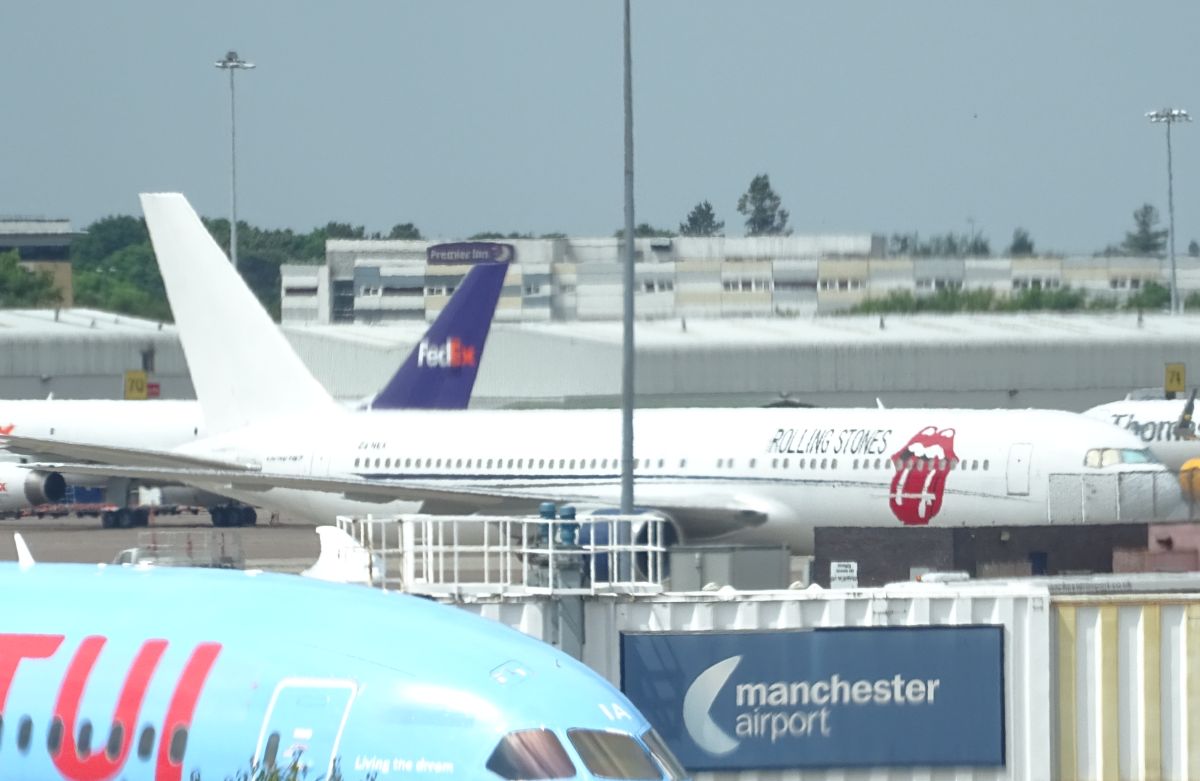 Manchester is a big city. I got to learn the size of the city the hard way. With plans for public transportation from the airport to my hotel, as usual, I bought a return ticket on the Station, boarded the train, and 20 minutes later I was in the centre of Manchester, at Oxford Road station. Then it should be a short walk to the connection train, tube or whatever it was for my final destination Salford Quays. I messed around, did not see any street maps or directions or any signs of my connecting station. After half an hour I gave up, got into a taxi, and twelve minutes later I was at my hotel Holiday Inn Express Manchester Salford Quays.
END_OF_DOCUMENT_TOKEN_TO_BE_REPLACED 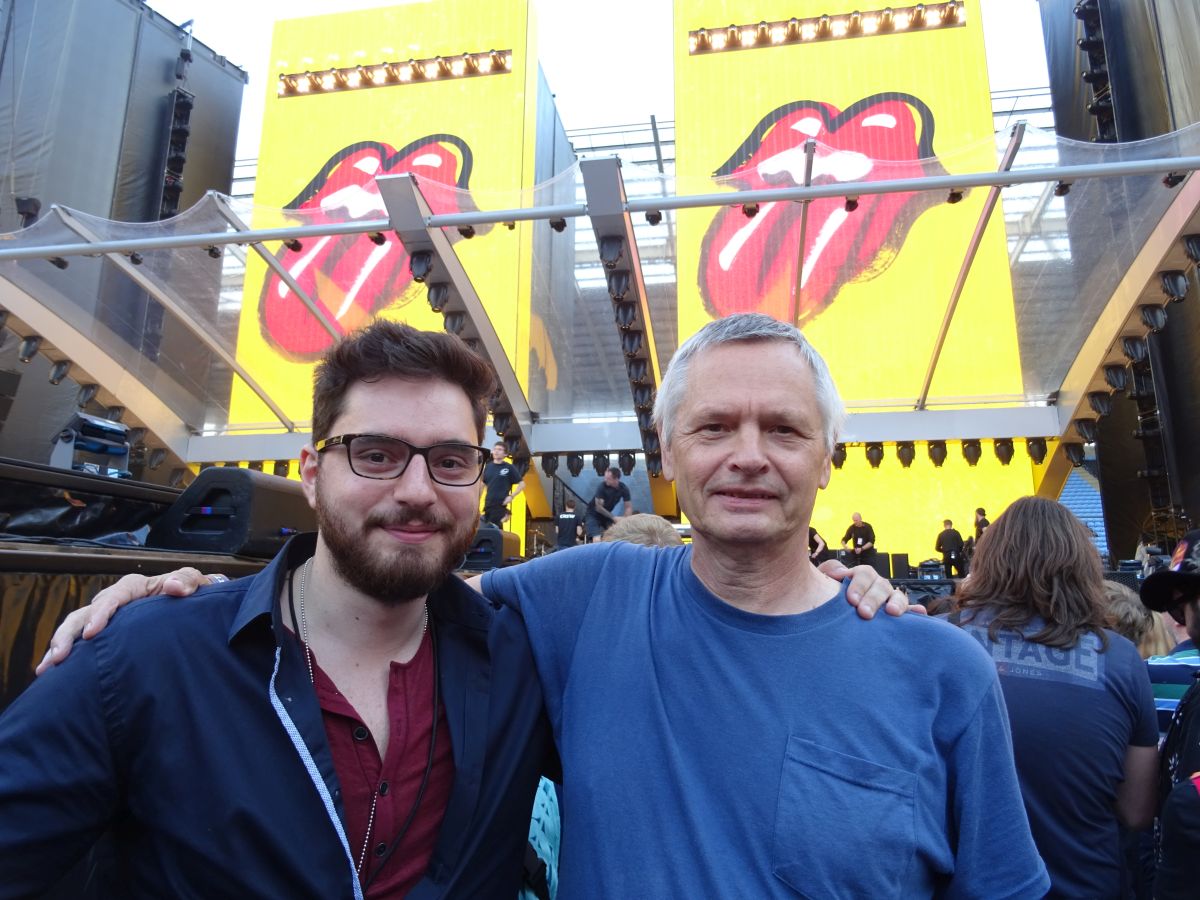 Coventry was an easy travel from Birmingham on show day Saturday June 2. I checked out of my Birmingham hotel by 10:50am, and was in my IBIS Coventry City Centre hotel room 50 minutes later. I just love local train rides and hotels near the stations, they make travel so much more easy and painless. If I had gone home between the Southampton and Coventry shows, I would have spend 8 hours on travel for the Coventry show.
END_OF_DOCUMENT_TOKEN_TO_BE_REPLACED 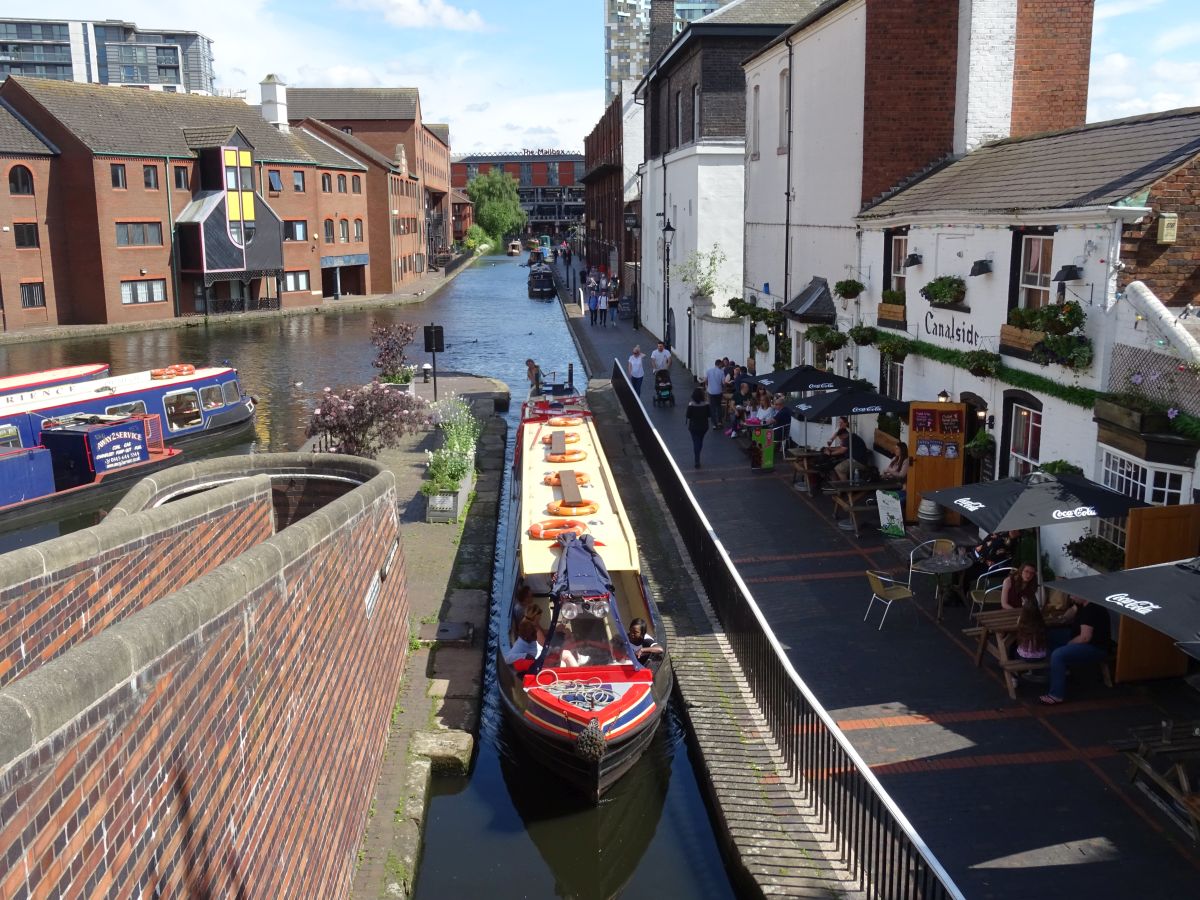 Birmingham was my next stop on The Rolling Stones No Filter Tour travel 2018. There was no show in Birmingham, I just had a stopover. Normally I would fly home between the shows, but I managed to make it possible to stay on the tour, and Birmingham seemed like a great stopover before heading to the next show show in Coventry on Saturday. Over the years I have heard Birmingham might be a slightly “rough” city, but I wanted to see for myself. Also, there will always be great places in any city. I had such great days in Stratford London last week during the two shows at London Stadium, so I was sure there was something to see and enjoy in Birmingham too.
END_OF_DOCUMENT_TOKEN_TO_BE_REPLACED 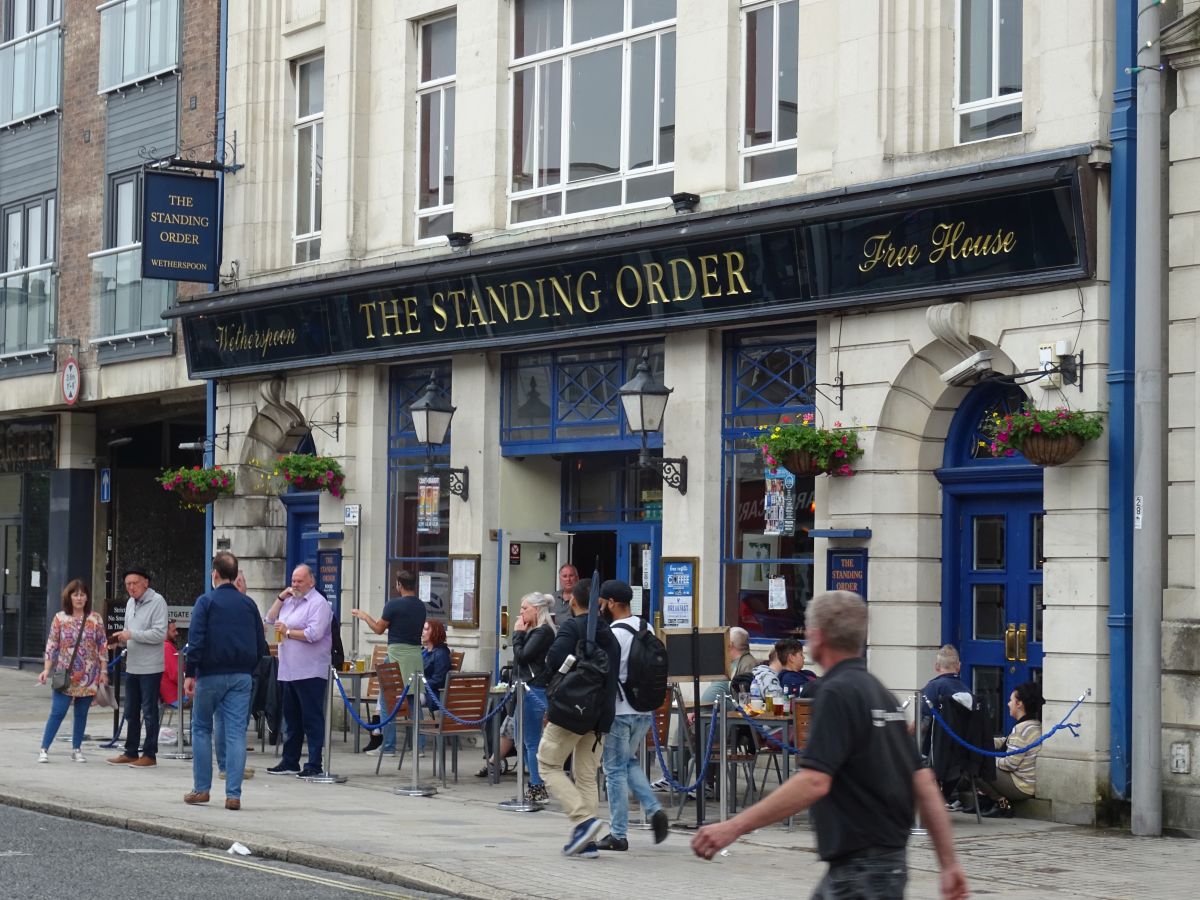 Southampton was one of the surprise cities for this tour, an outsider that was rumoured, but I just could not believe The Rolling Stones would visit Southampton and the relatively smaller sized St Mary’s Stadium on this tour. But that was exactly what happened. I flew in to London Heathrow Airport Monday evening, took a bus the two hours or so ride to Southampton, via the beautiful small city Winchter, and arrived into Southampton at 10pm the evening before the show. This is the story of my 36 hours in Southampton on the Stones tour 2018.
END_OF_DOCUMENT_TOKEN_TO_BE_REPLACED 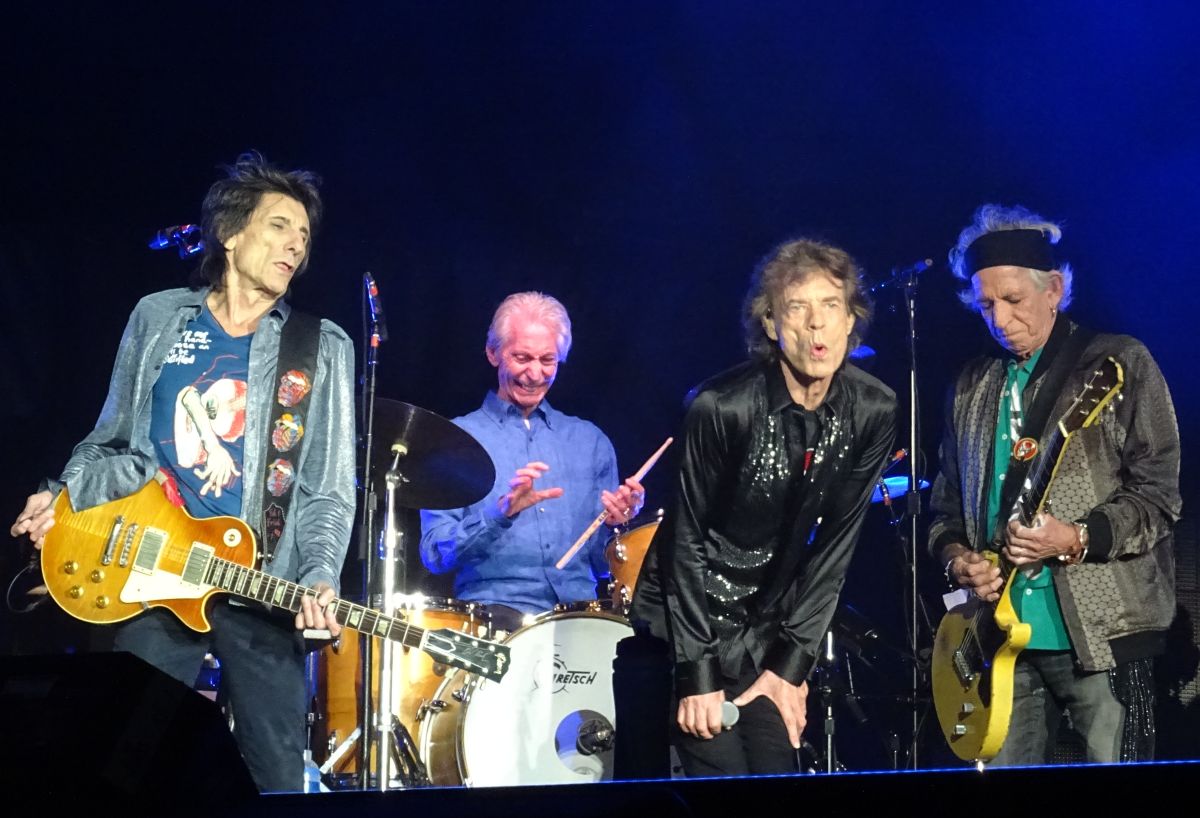 London Stadium was built for the London Summer Olympics 2012. The stadium was originally called Olympic Stadium, but later on they changed the name to London Stadium. The stadium is located in a park called “Queen Elizabeth Olympic Park”. According to friends, the area used to be wasteland, then it was renovated for the Summer Olympics. I moved into Stratford for the week, The Rolling Stones are in London, that is why I am here.
END_OF_DOCUMENT_TOKEN_TO_BE_REPLACED 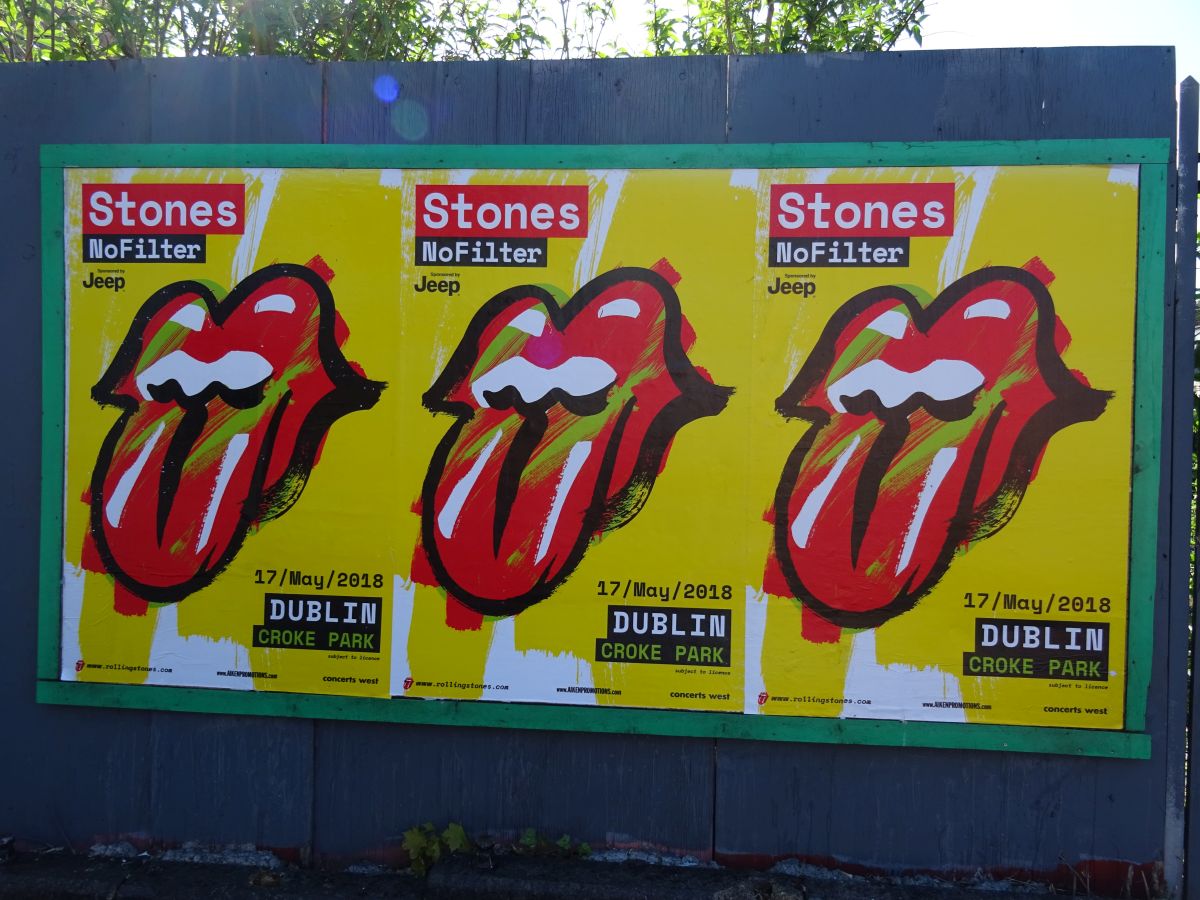 The Rolling Stones started their No Filter European Tour 2018 in Dublin Ireland, at the Croke Park stadium, one of the largest stadiums in Europe. Some 70,000 fans enjoyed the Stones opening show on Thursday May 17. This is some memories and pictures from the Dublin days.

END_OF_DOCUMENT_TOKEN_TO_BE_REPLACED 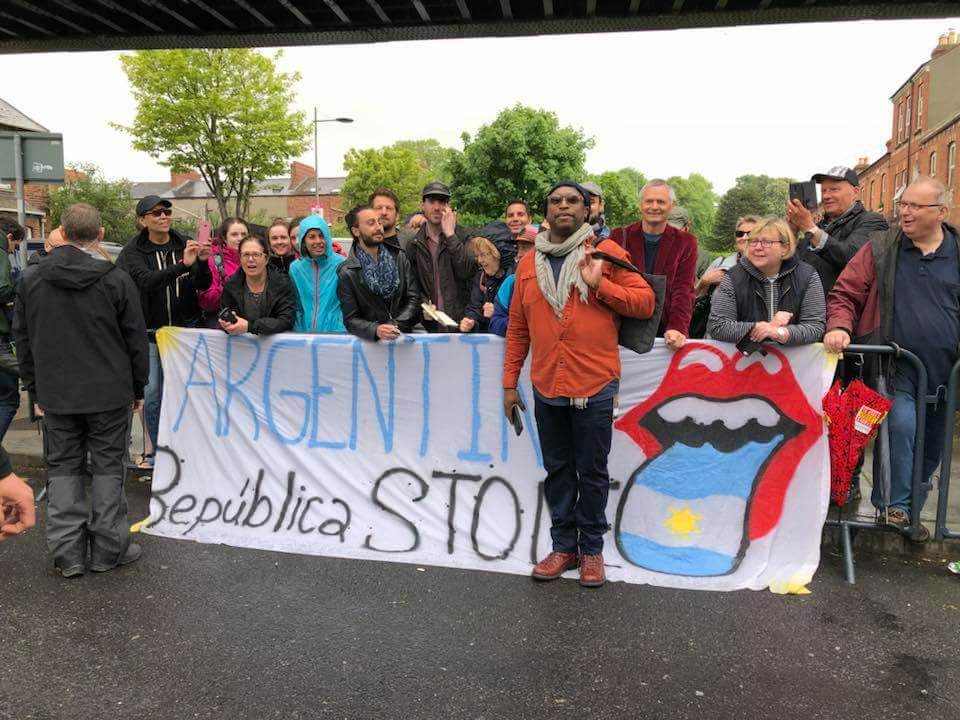 The Rolling Stones did two weeks of rehearsals in London April/May 2018. Then they moved on to Dublin Ireland during the week-end, preparing for the No Filter tour start on Thursday May 17. Fans who arrived early into Dublin could enjoy some great rehearsals at the Croke Park on Monday and Tuesday.
END_OF_DOCUMENT_TOKEN_TO_BE_REPLACED 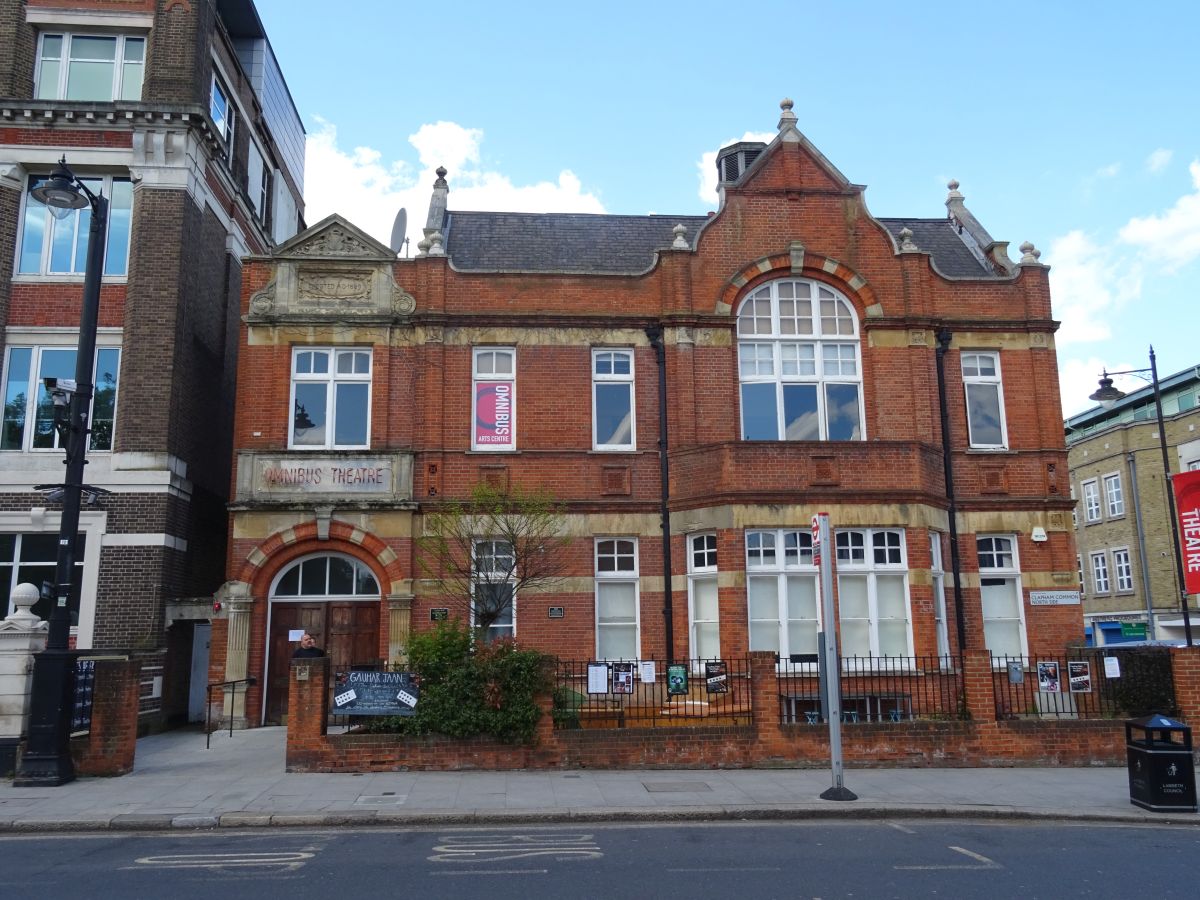 I am flying into London Sunday evening April 29. It is now 18 days until the No Filter Tour start in Dublin May 17, and I have reason to believe The Rolling Stones will start their tour rehearsals in London tomorrow Monday. I have been a Stones fan since 1971, but for for the past twenty or so years I have had this obsession, or habit, of not just going to the shows, but also everything else they do like press conferences, rehearsals and so on. Every time a tour is coming up, or the Stones come together, I must go. My mind does not work properly when the Stones are playing and I am not nearby. So I arrive into London and Clapham to see what was going on.
END_OF_DOCUMENT_TOKEN_TO_BE_REPLACED