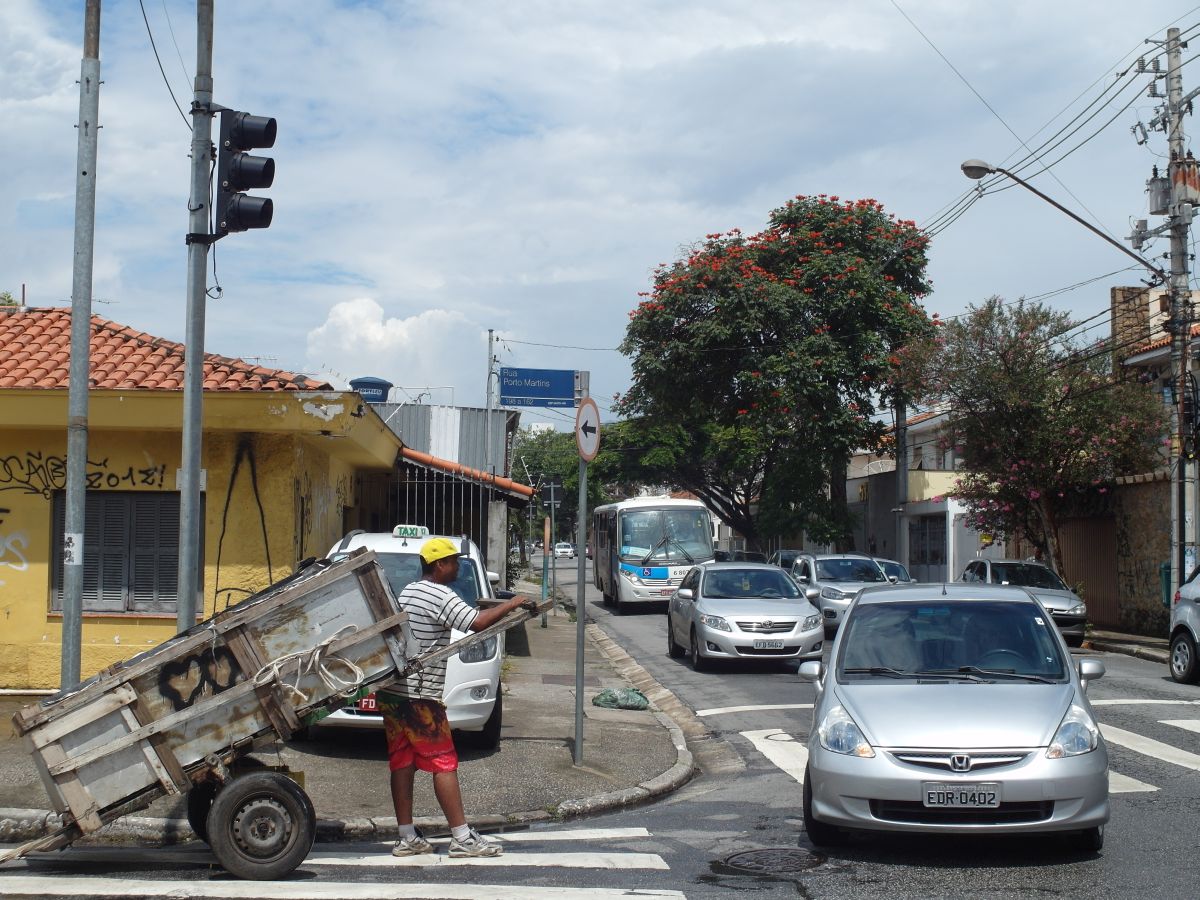 I arrived into São Paulo Sunday a week ago. Now it is Sunday Feb 28 and it is time to leave. I have come to like São Paulo. It wasn’t that monster big ugly city I could not understand. Behind all those large buildings, on the Berrini street and all the smaller side streets, there were parks, cafes, bars, people, not just suit and tie people, but ordinary residents, painters, workers of all sorts.

My first impression of São Paulo was told in my story São Paulo Brazil Pt. 1. After one week, I must say the São Paulo week has been great. Two Stones shows. Three times running in the city streets with heavy traffic, but I found my way in the side streets. Two to three hours of walking every day in the parks, streets and areas of the city. Thirteen taxi trips in usually heavy traffic, at a progress of almost walking speed, and usually lasting for almost an hour, even if we just moved 10 km or so. Almost daily rain showers when you suddenly get to see a new bar or cafe. A great hotel who was running with one elevator only for a few days. Meeting fans and friends. Getting a new camera. And so many more memories.

Goodbye São Paulo. I will miss you! 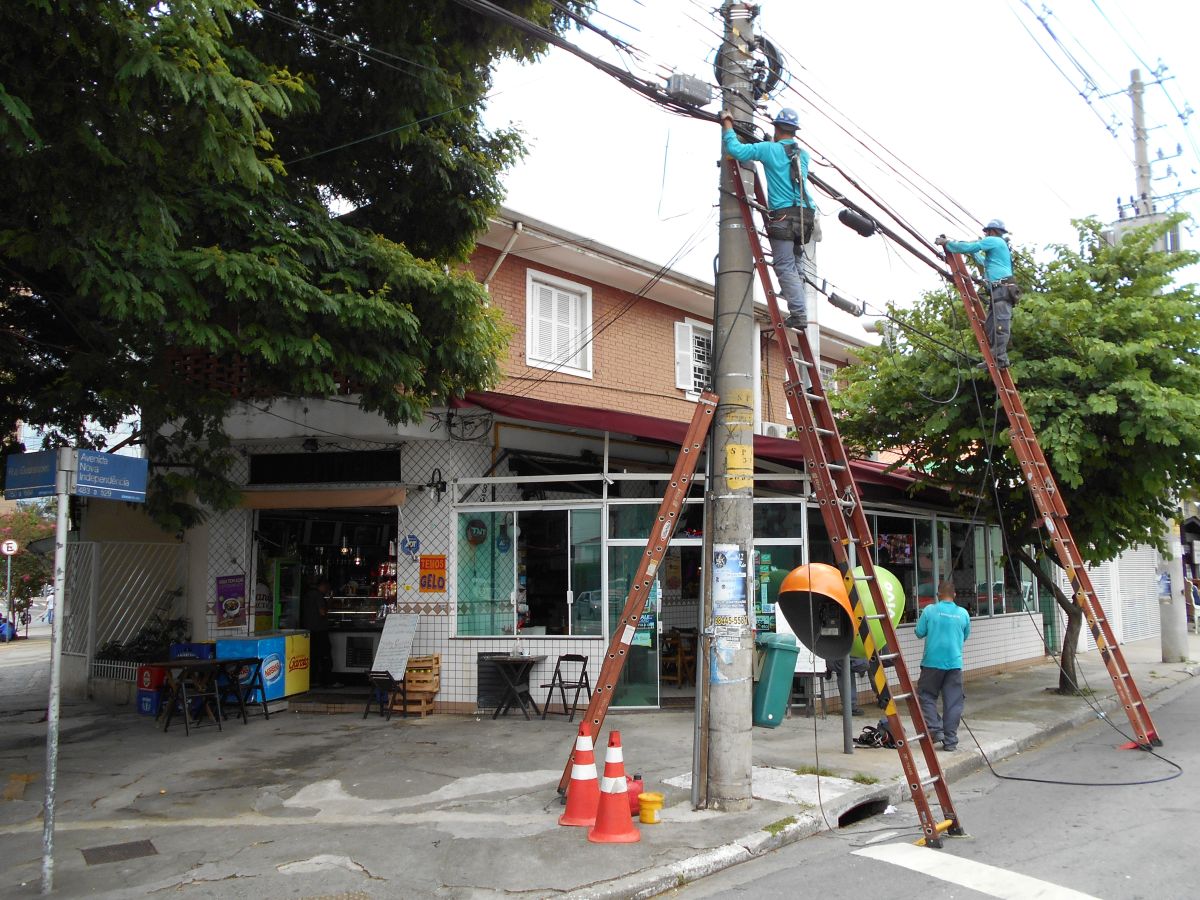 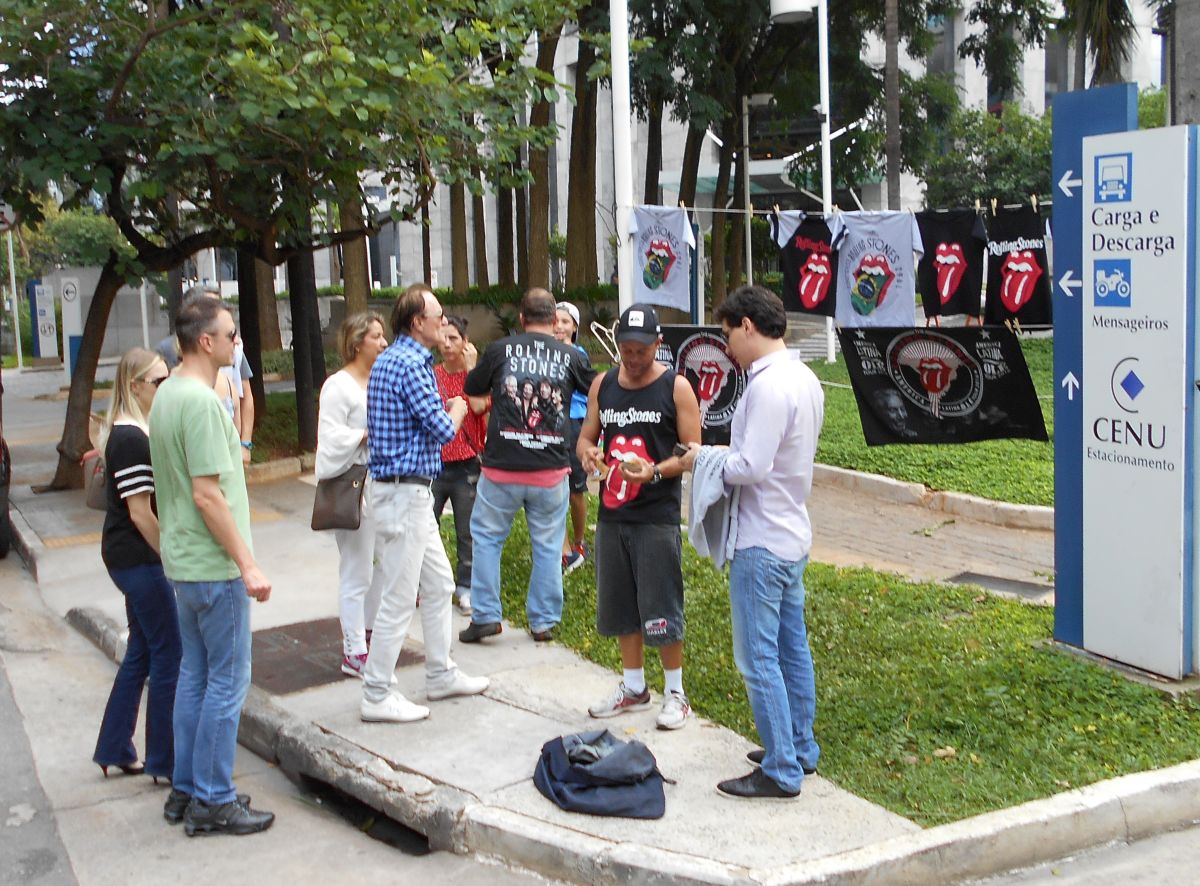 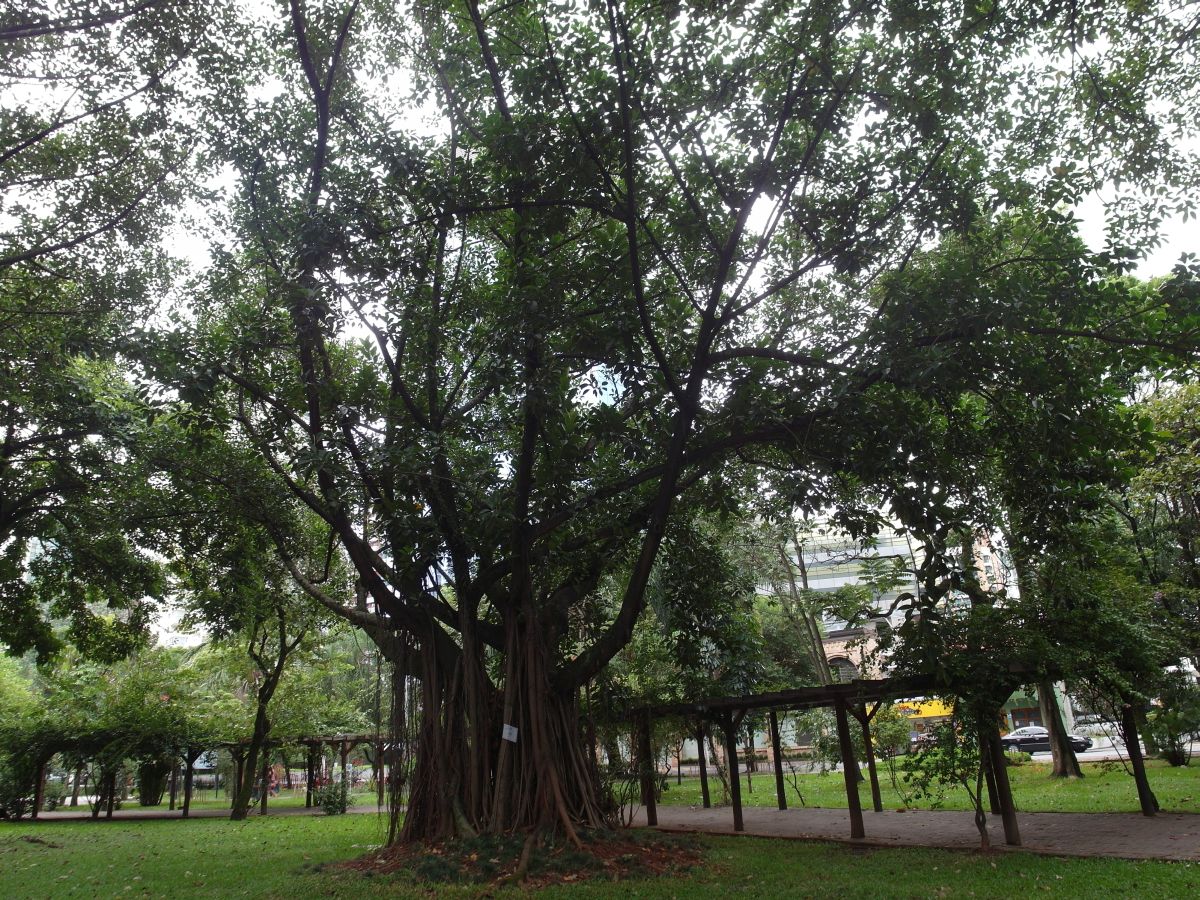 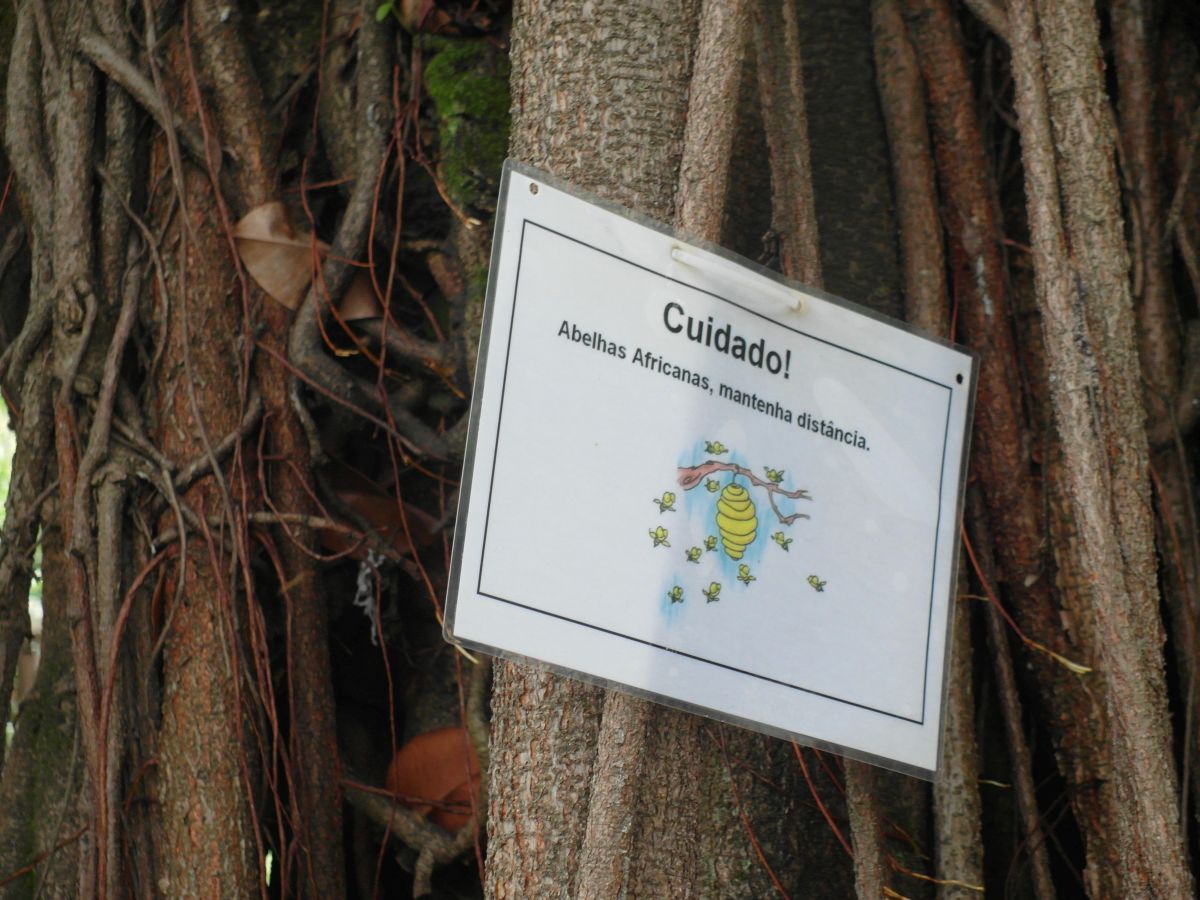 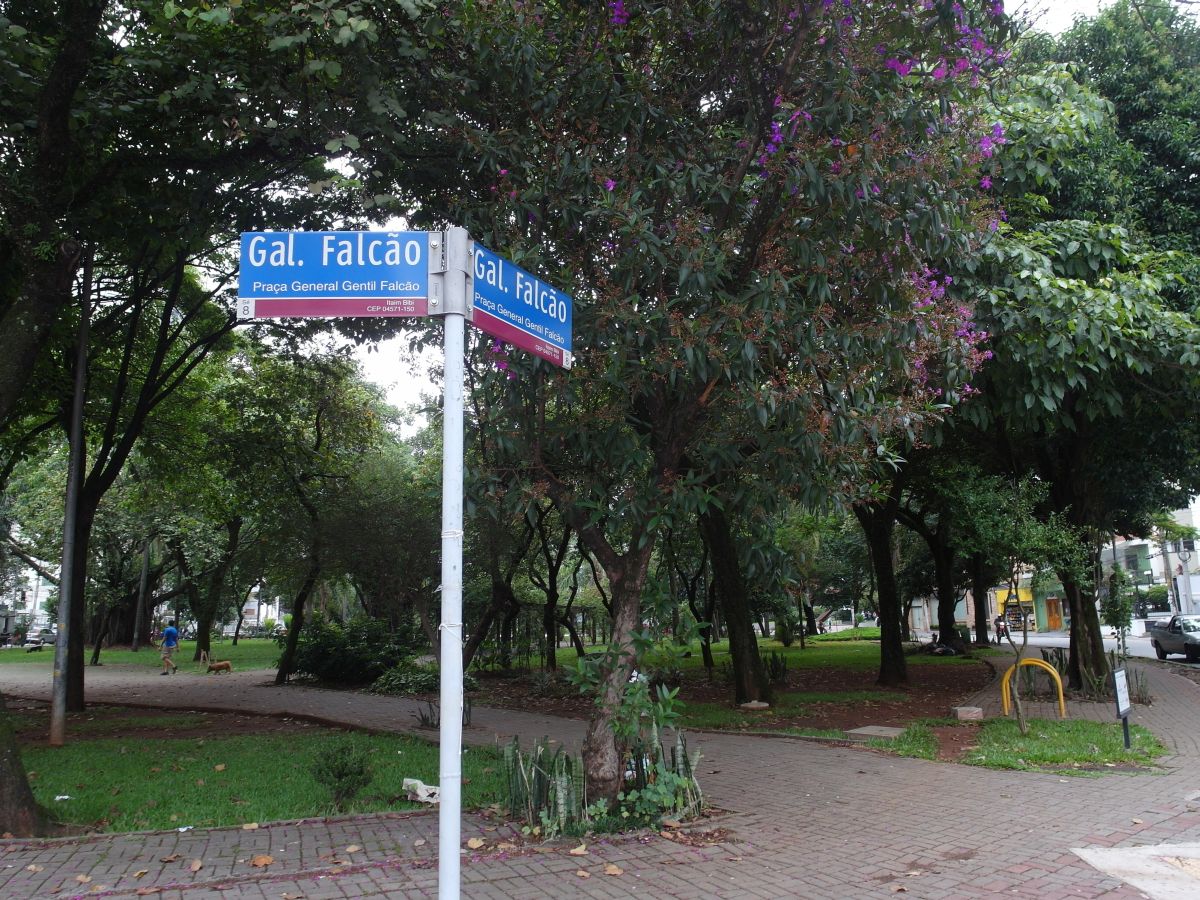 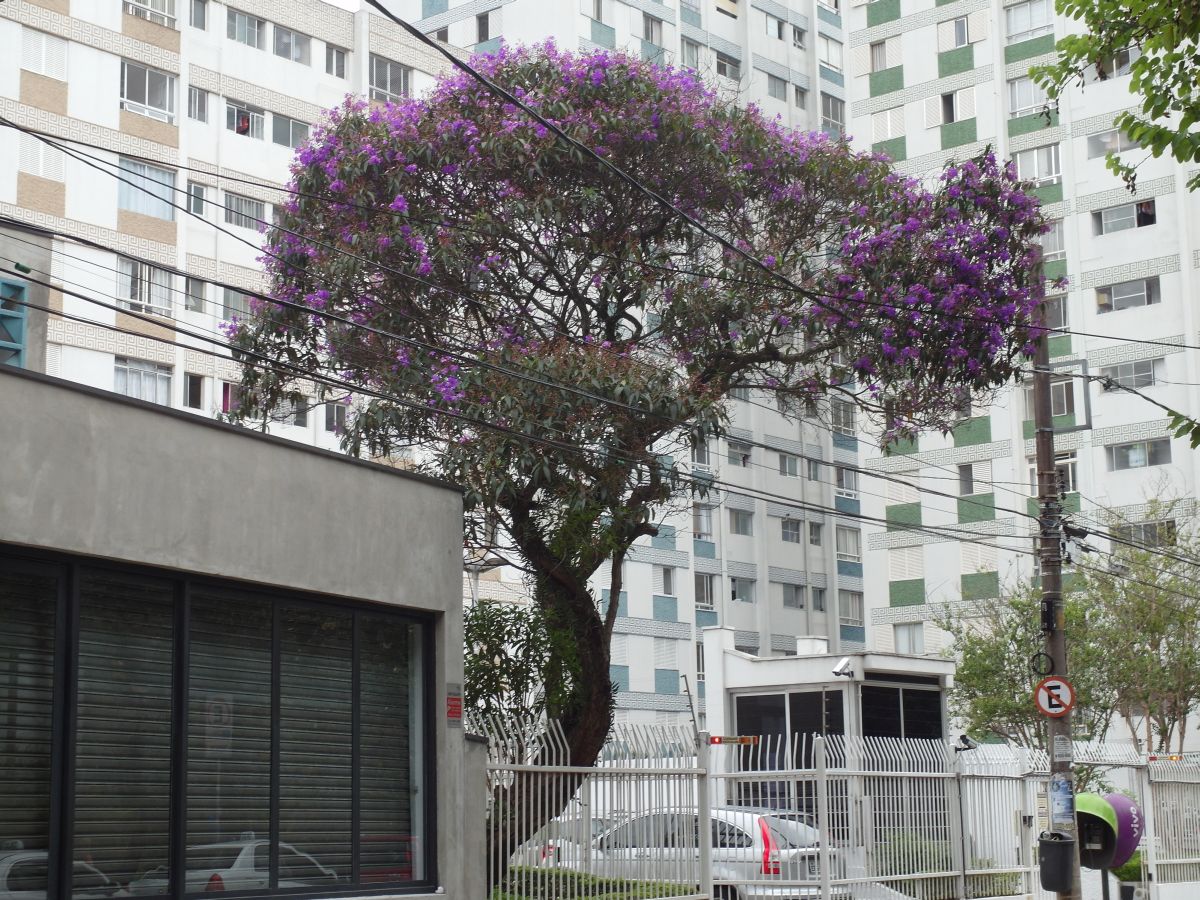 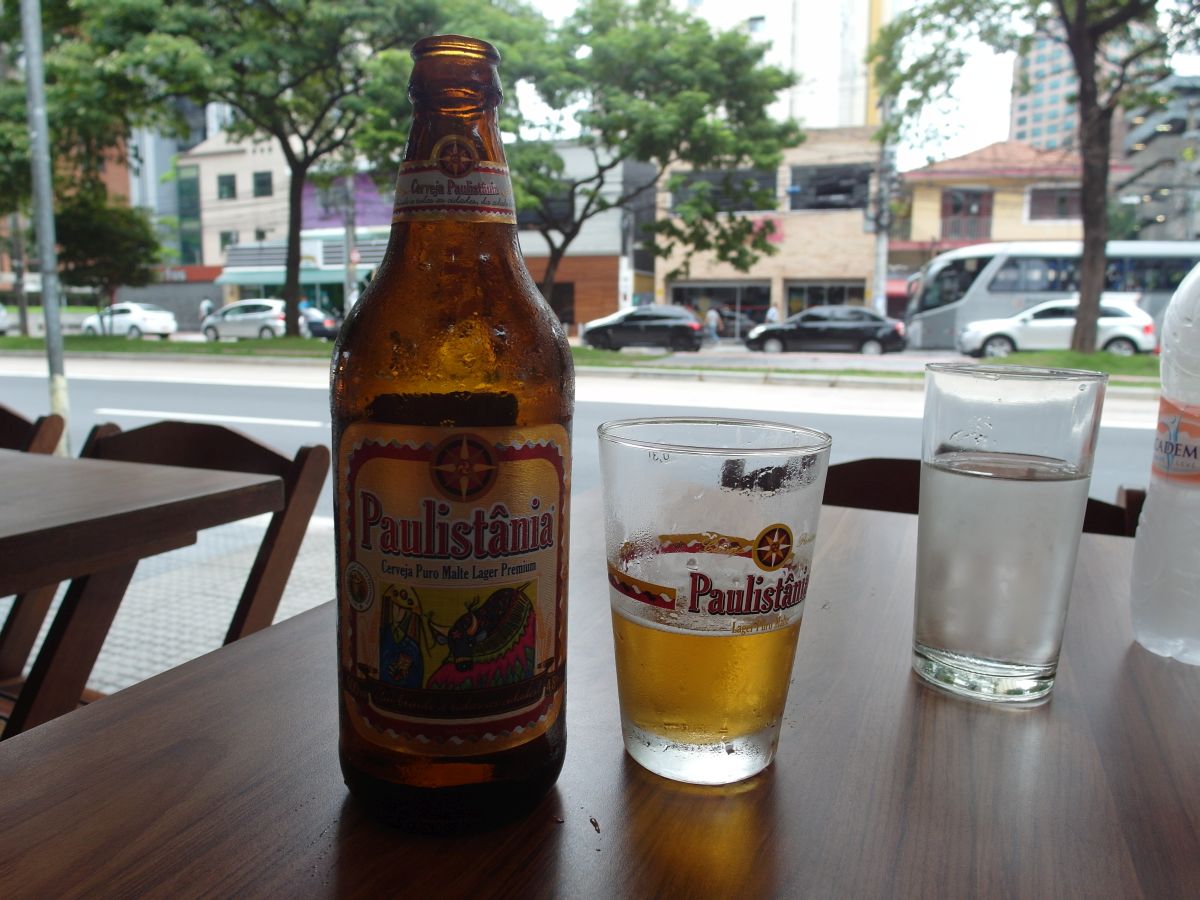 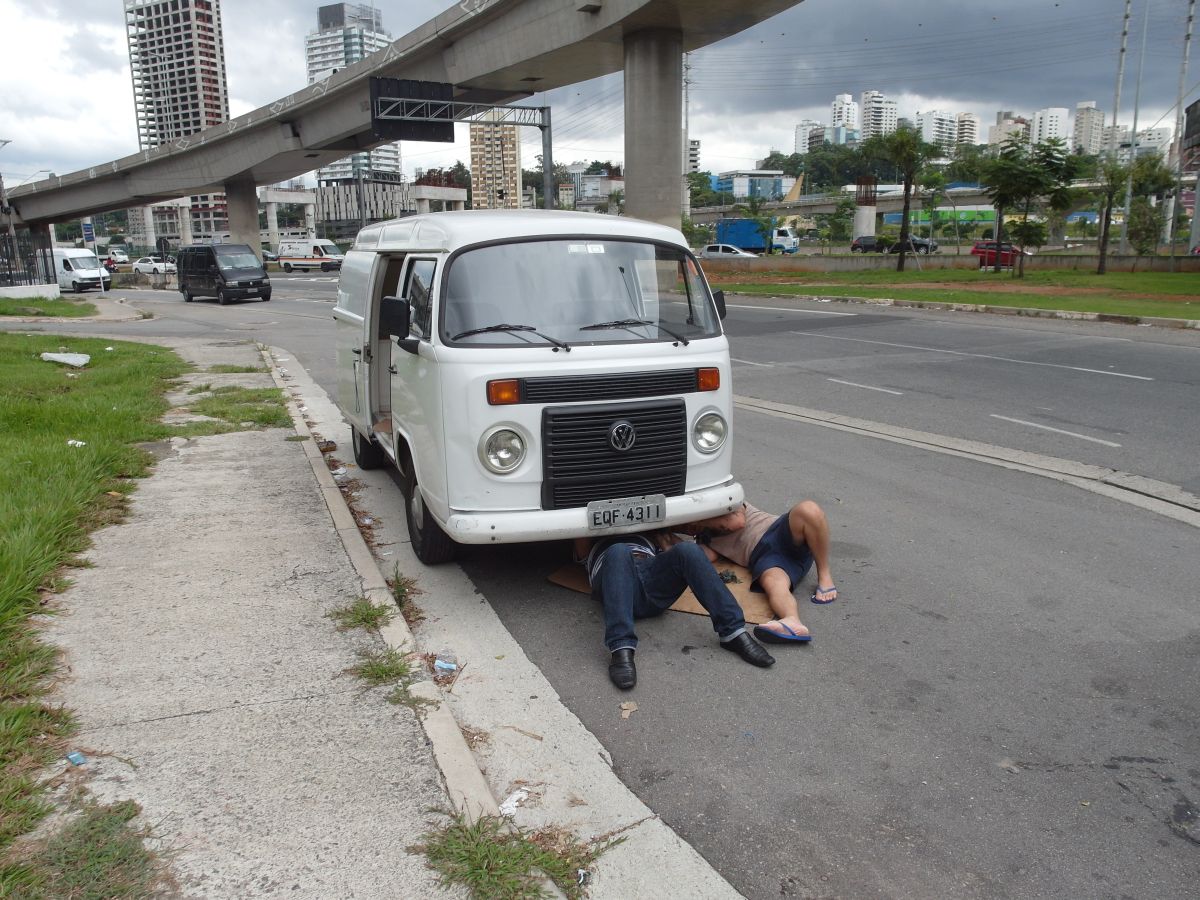 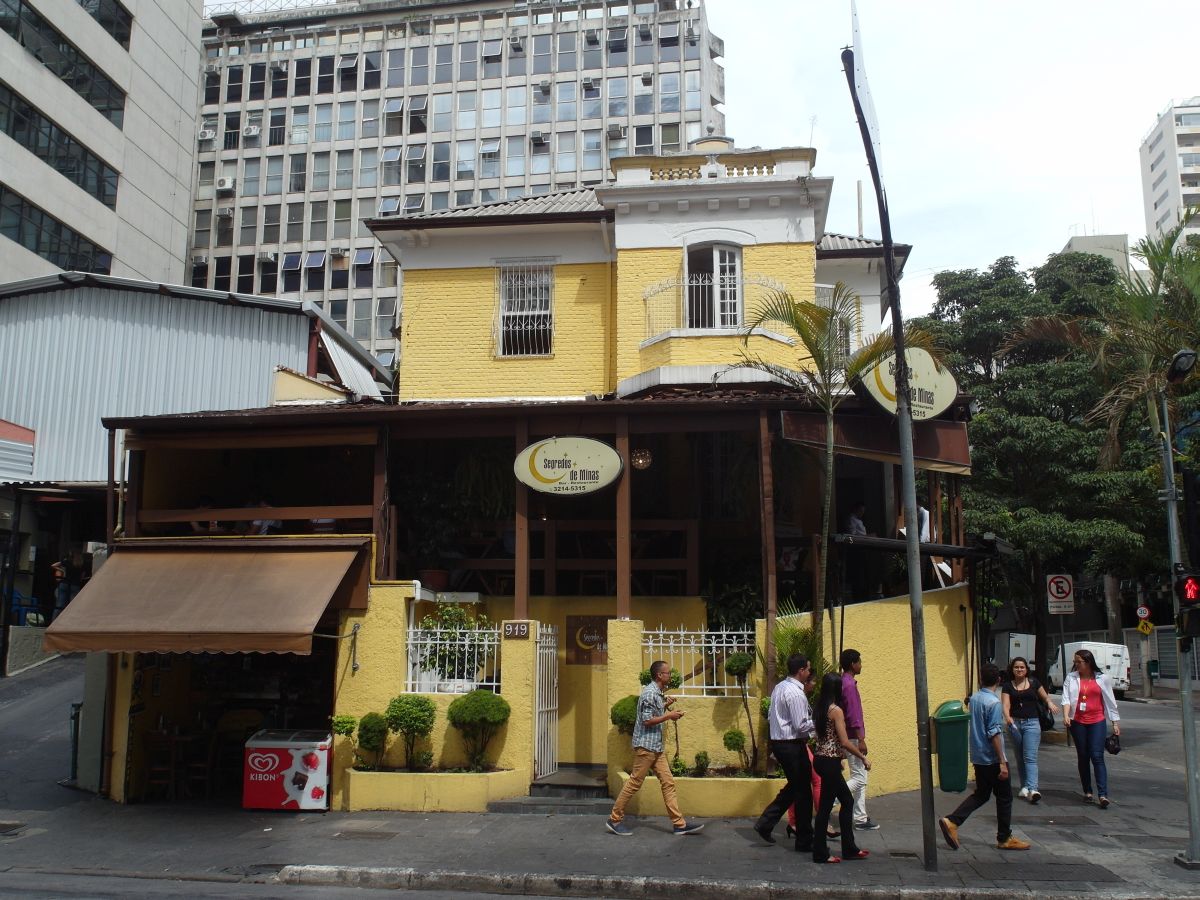 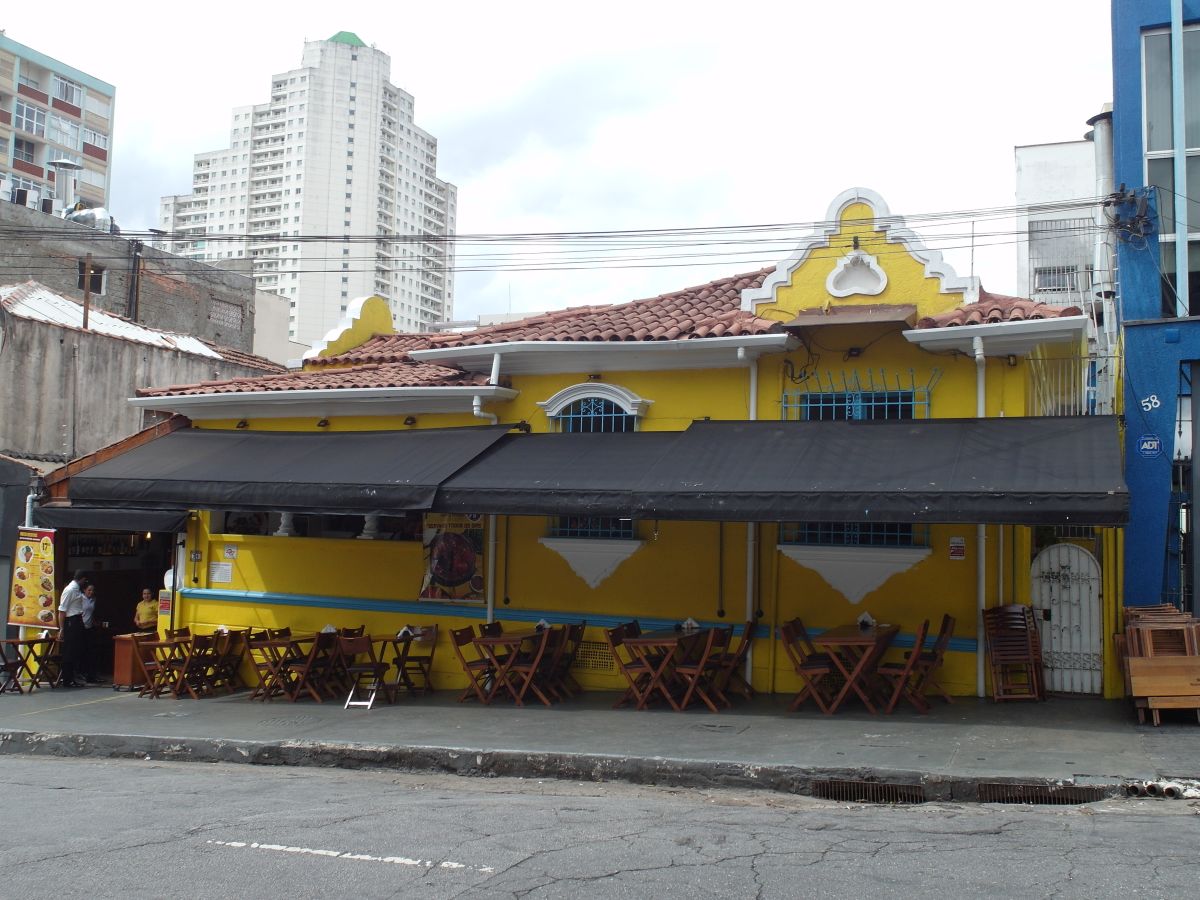 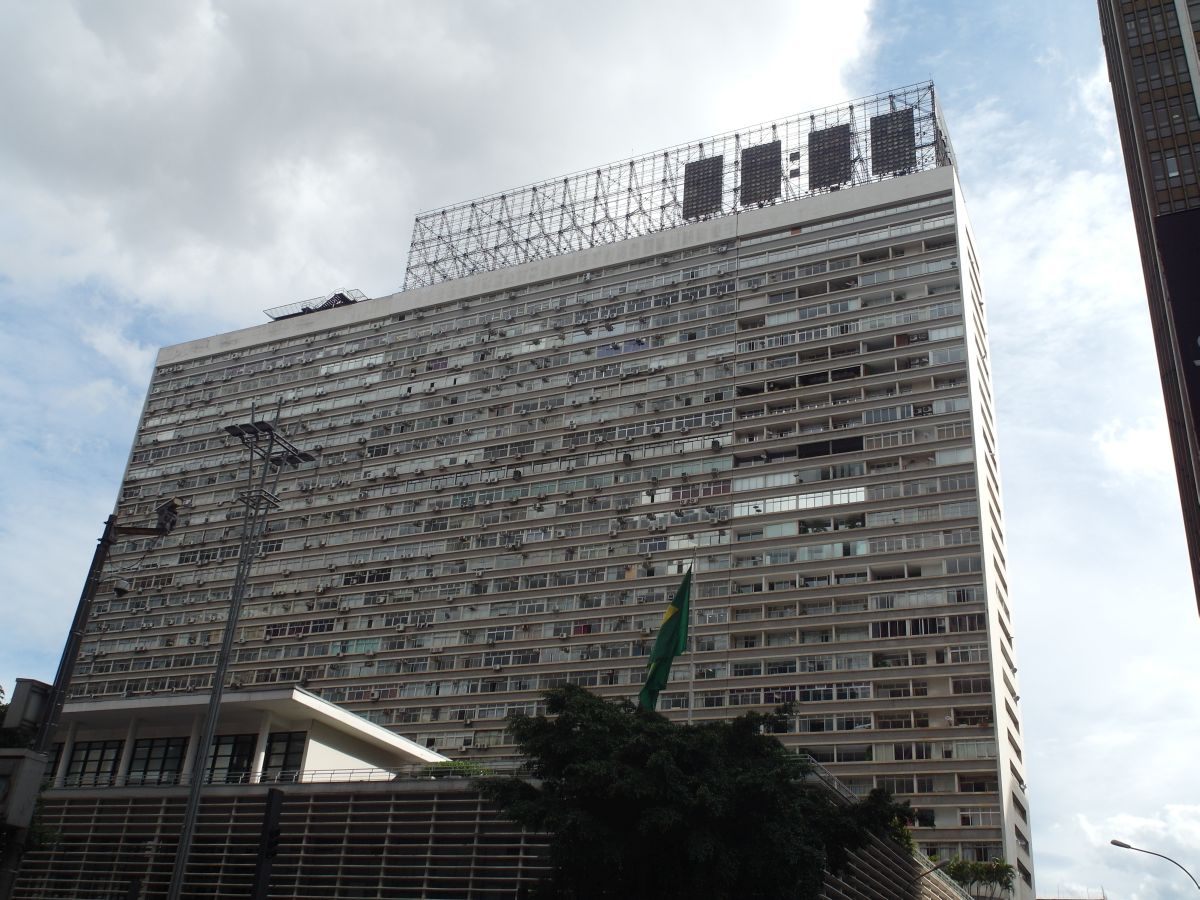 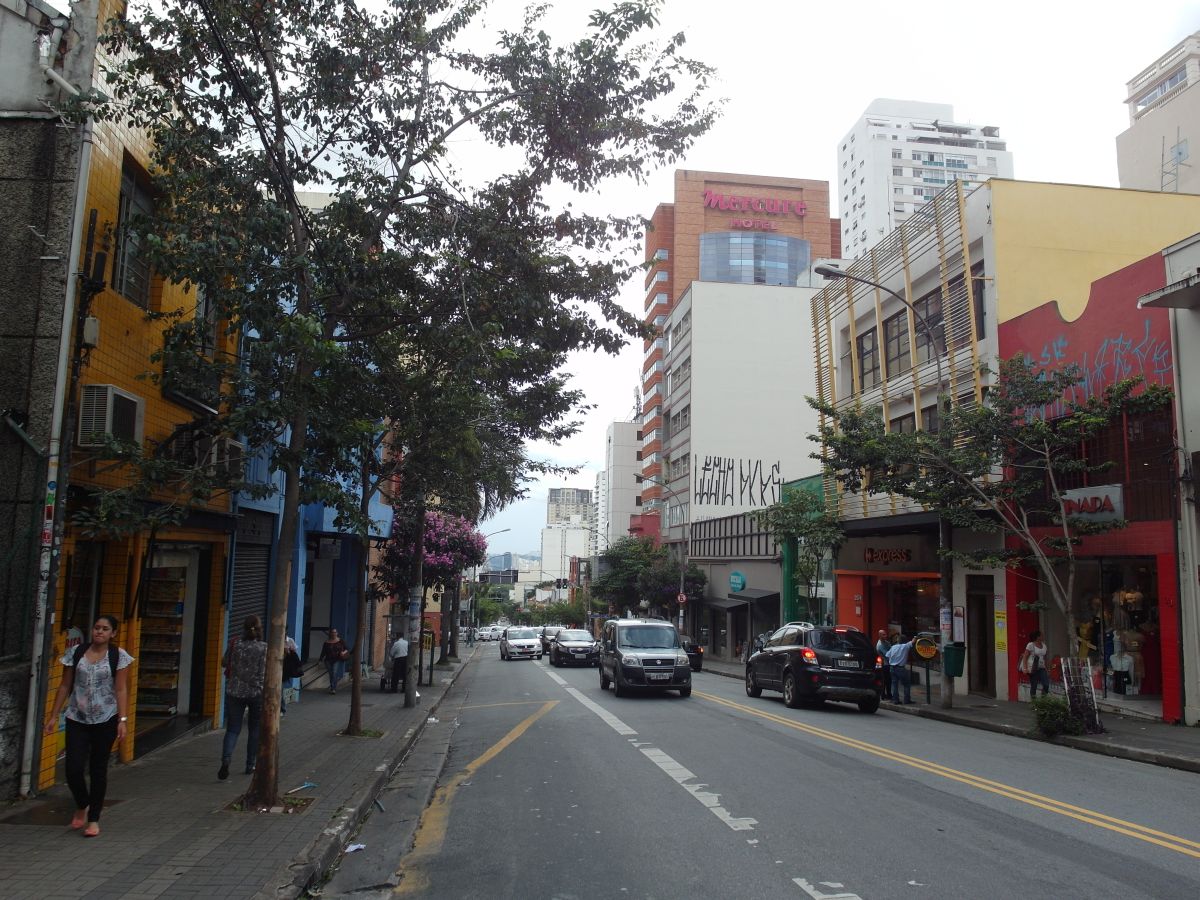 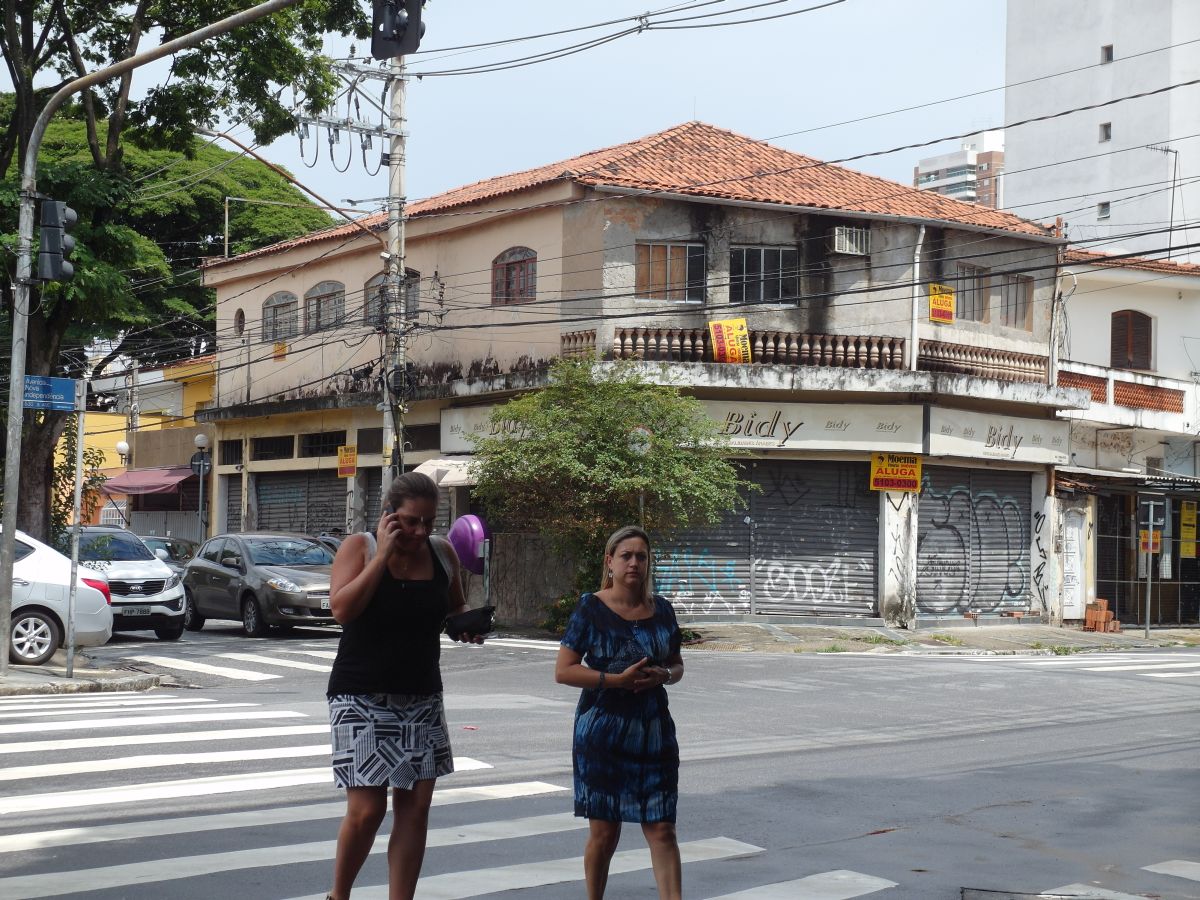 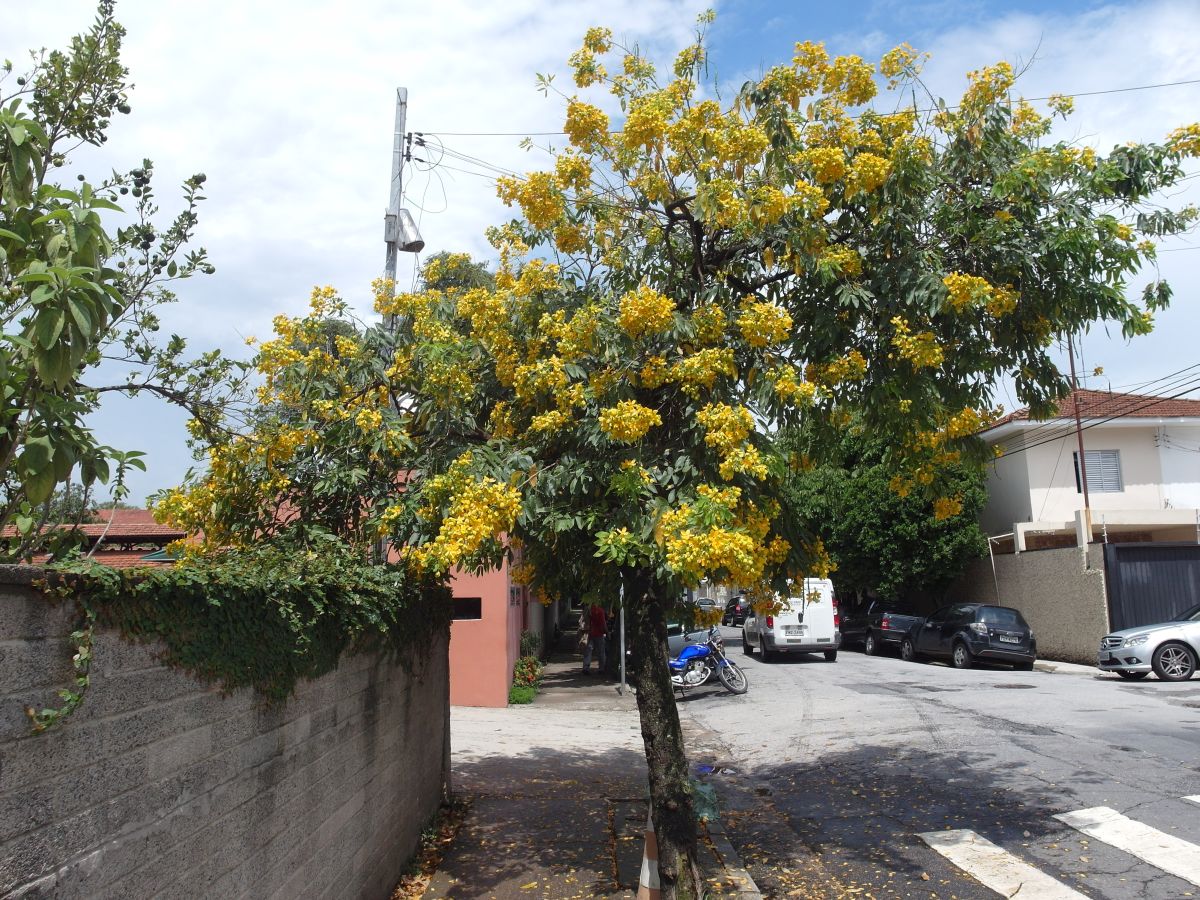 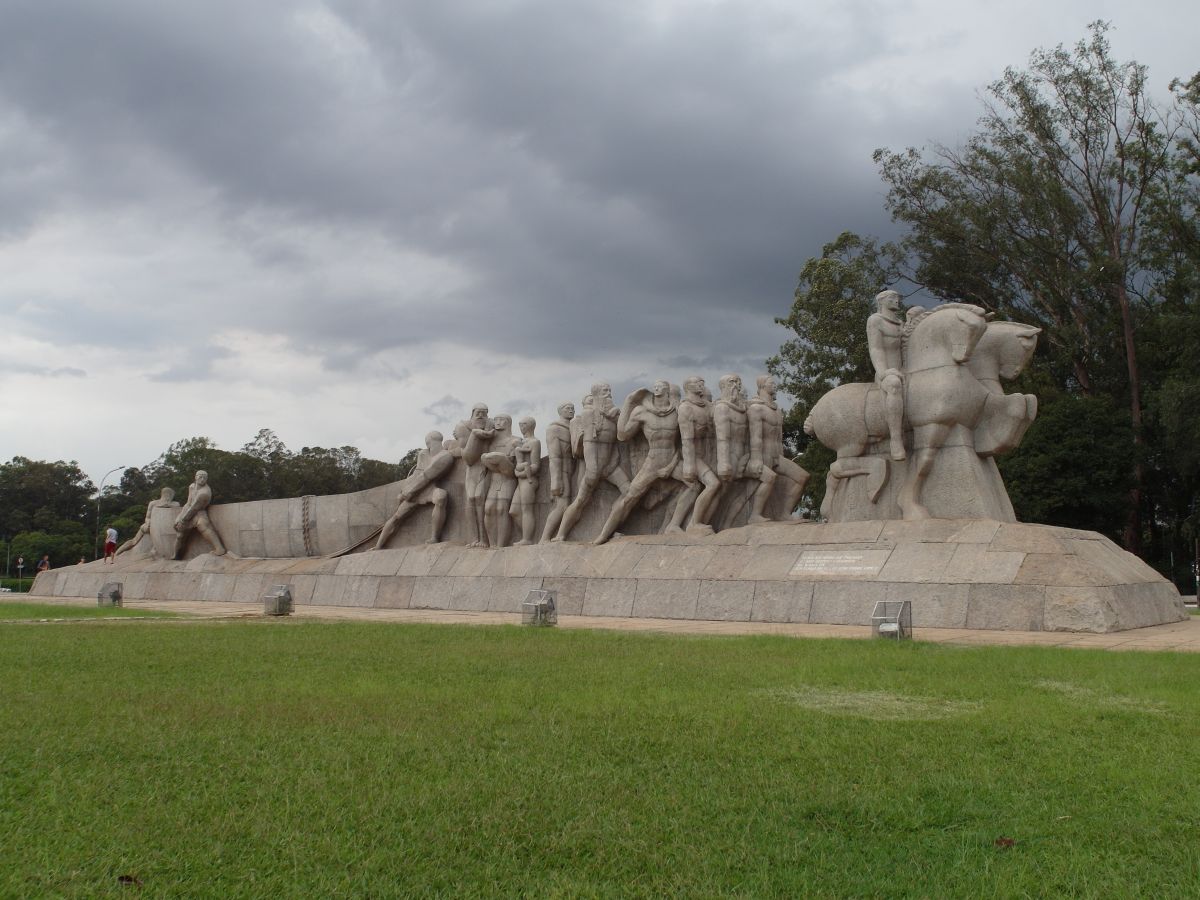 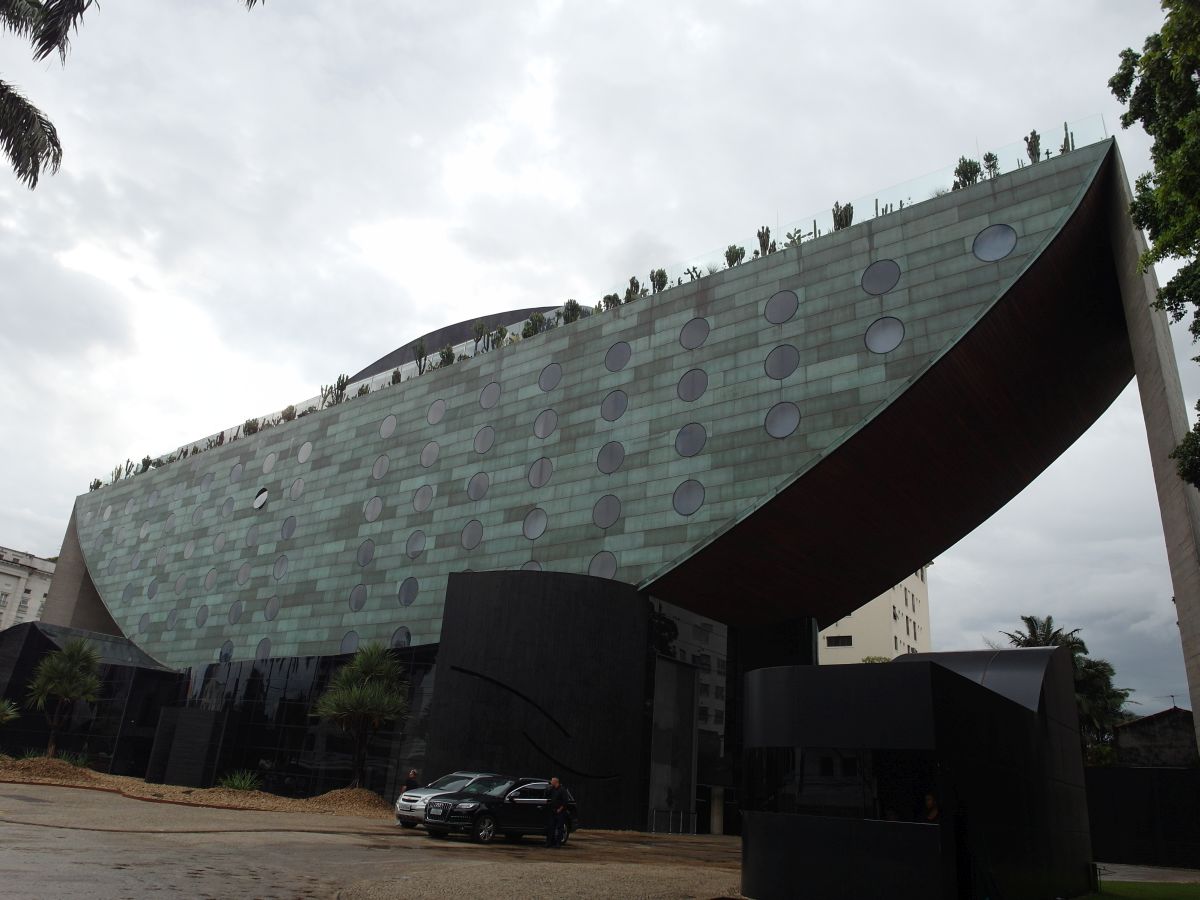 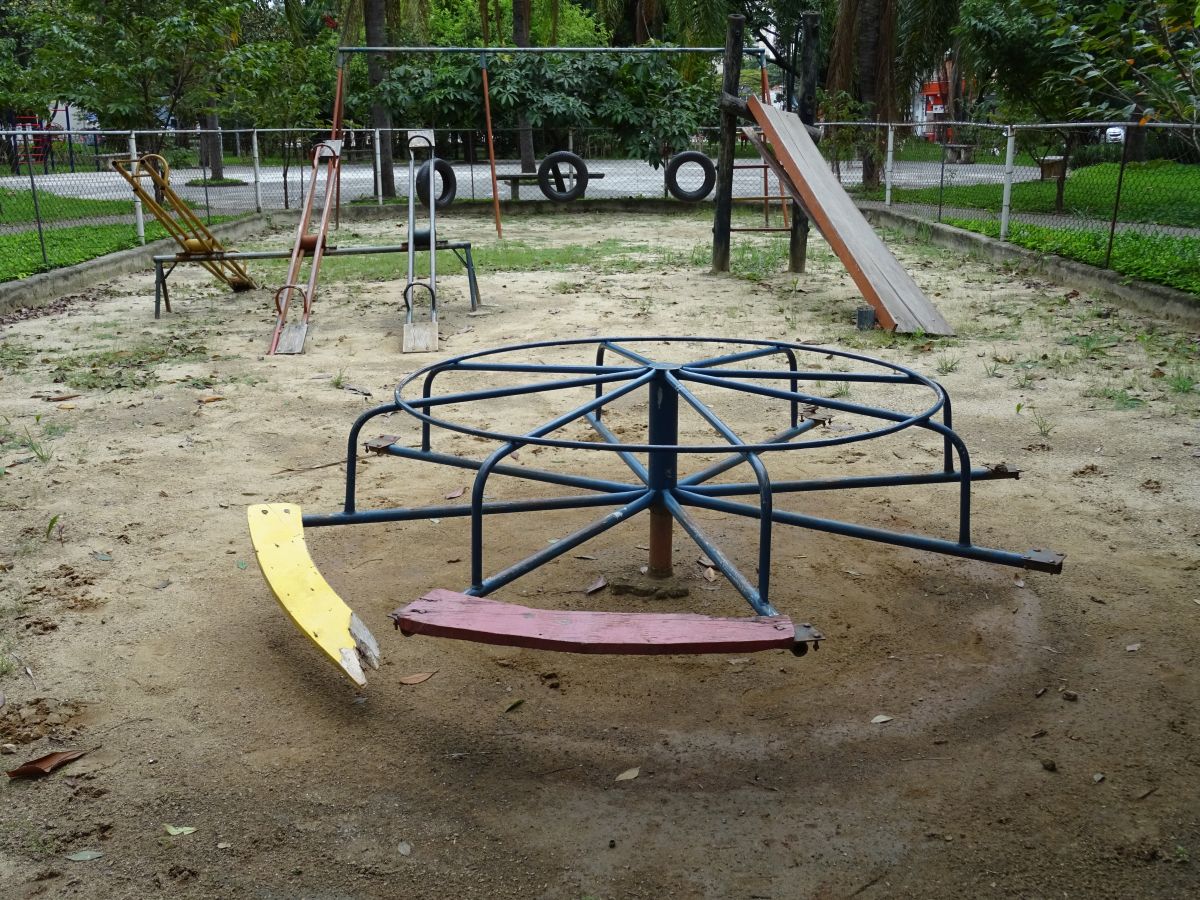 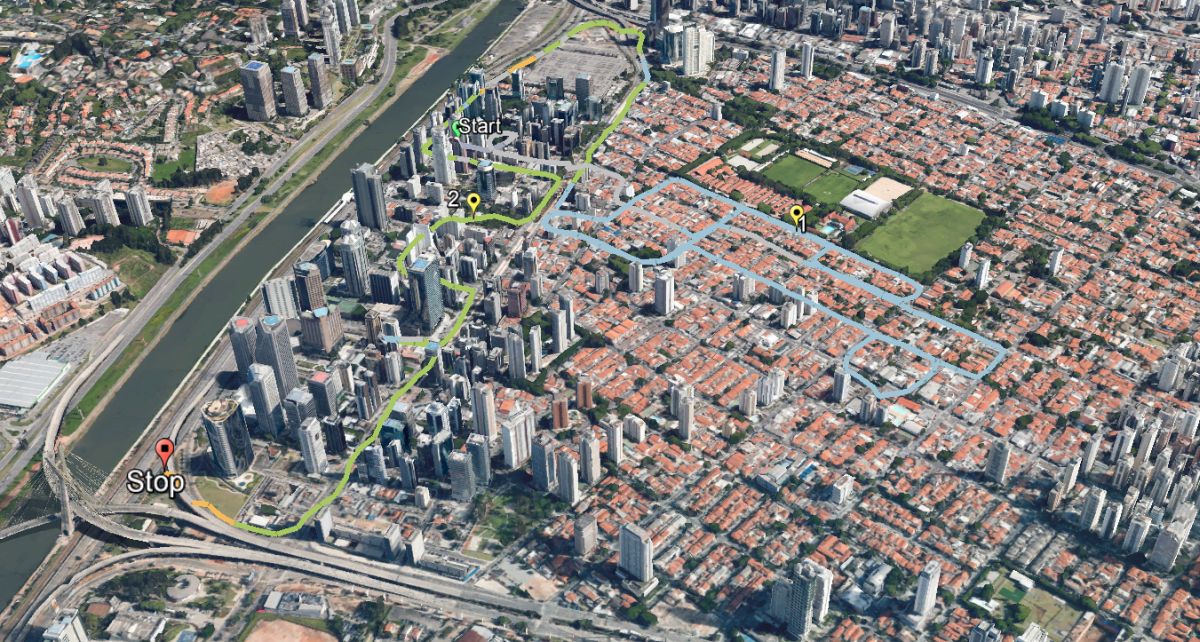 São Paulo Brazil. One week. My first impression a week ago was told in my São Paulo Brazil Pt. 1 story. The first day I was worried, the next day I was fine, the third day I had cracked the São Paulo code as for my own needs. The rest of the week was a great pleasure. As I left São Paulo for Porto Alegre Sunday Feb. 28 I wanted to stay more in São Paulo, but that is how it always work when I settle in; it is hard to leave a place you get to love.