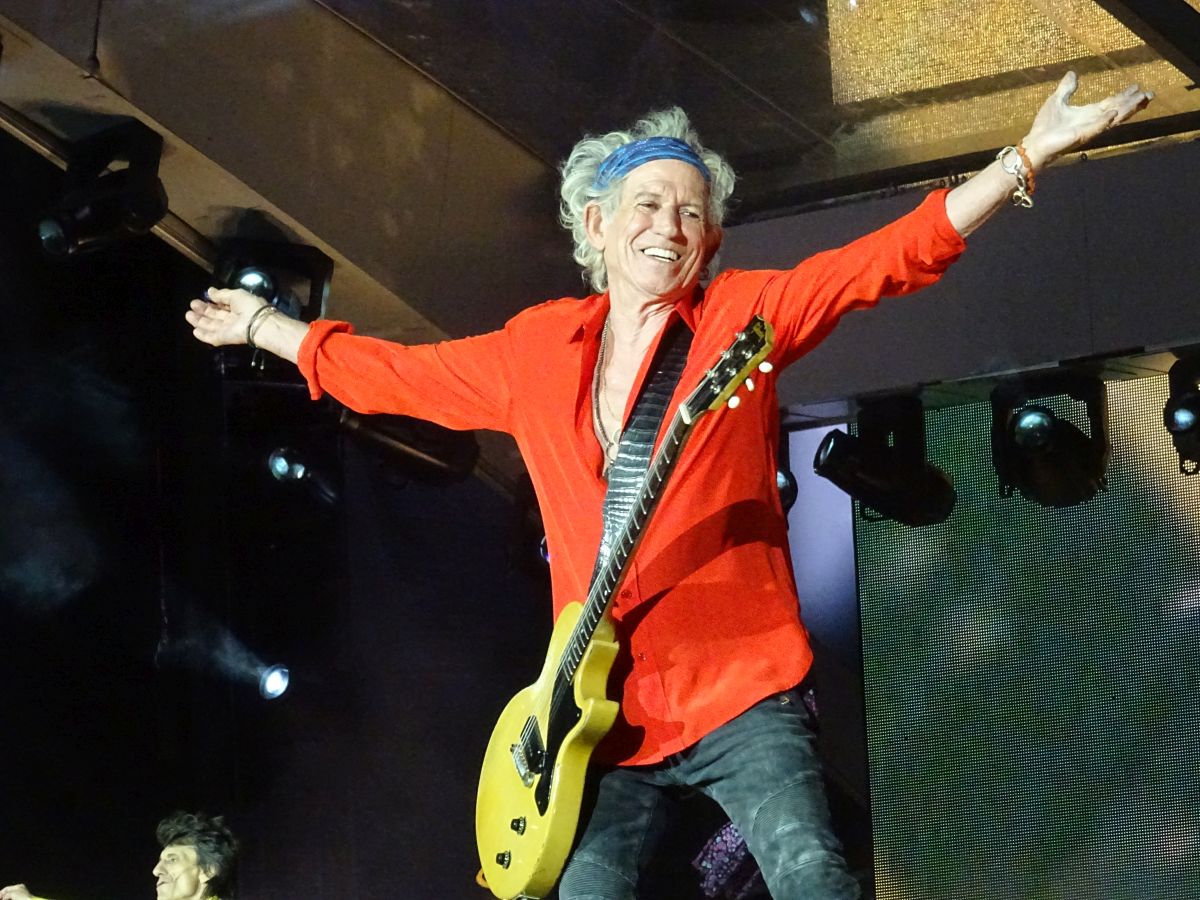 The Rolling Stones show in Warsaw July 8, 2018 was the final show of the No Filter 2018 tour. This is part two of my reports from the Rolling Stones tour in Warsaw 2018. I have added comments and pictures from the show day, memories from a great city, a great band, among great friends.

The first part of the Warsaw 2018 Stones travel was posted the day before the actual show, and it may be found here:

As soon as a tour is over, you get into a state of post-tour coma, especially if you go to many shows, and do follow the band close. I was on the tour from April 29, the day before they they started the rehearsals at The Omnibus Theatre in Clapham Old Town, London, and followed them all over, via shows in Dublin Ireland, UK, and mainland Europe. It was a great tour, and when I arrived home on Monday July 9, I just left Stonesland for a while, just did totally different things. Now two months later, in September, I just want to add some more comments about the Warsaw show day.

The pictures on these pages are from the the day of the show, on the way to the show, during the show, and after the show. I added a few special and private photos, because I wanted this to be a special page celabrating the last show of The Rolling Stones so far in time. There is the very first photo I took, as they hit the stage during “Street Fighting Man “, and there is the very last final bow photo I took, where they are all smiles. I love those photos. Also, a very special combination is where you may see Keith, if front of Charlie, big smiles looking forward, eyes on his band mate Mick Jagger, and in the next photo, you will see why he is smiling – he is watching Mick working the crowd way out there on the extended stage, this is during the very last moments of the show, performing “Satisfaction”.

Also, there is a picture of me and my friend Simon from UK. I walked into him on my way into the show, we have met many times during this tour as well as previous tours, and we share the same love of this great band. He was with his young and beautiful new friends, which you may read more about in his report from the show.

Also, about the Warsaw show, it is important to point out the historic parts of the story. I was reminded about this by Alex from Berlin, who mentioned to me that The Rolling Stones stayed at the very same hotel this time around, in 2018, as they stayed at in 1967, fifty one years earlier. Now the hotel is named Raffles Europejski Warsaw. Back in 1967, the hotel was named Hotel Europejski. I stayed at the very close by Sofitel Victoria Hotel, and I did spend some time both at the Raffles and the Hotel Bristol across the street, it was such a great place to be, also right next to the Warzaw Old Town.

See more about the Rolling Stones in Warsaw 1967 here:

How the Rolling Stones Rocked the Iron Curtain

For reports and more pictures from the Warsaw 2018 show please see these pages:

So what is next? Is this the end? Certainly not! At one point earlier this year, The Rolling Stones announced these tours as “NO STOPPING”. There will be no stopping. Next up is probably shows in North America. It will take a while, some months, but after a break we will be able to see the greatest rock’n’roll band yet again on tour. Until then, so long, and see you all again on tour some place in Stonesland! 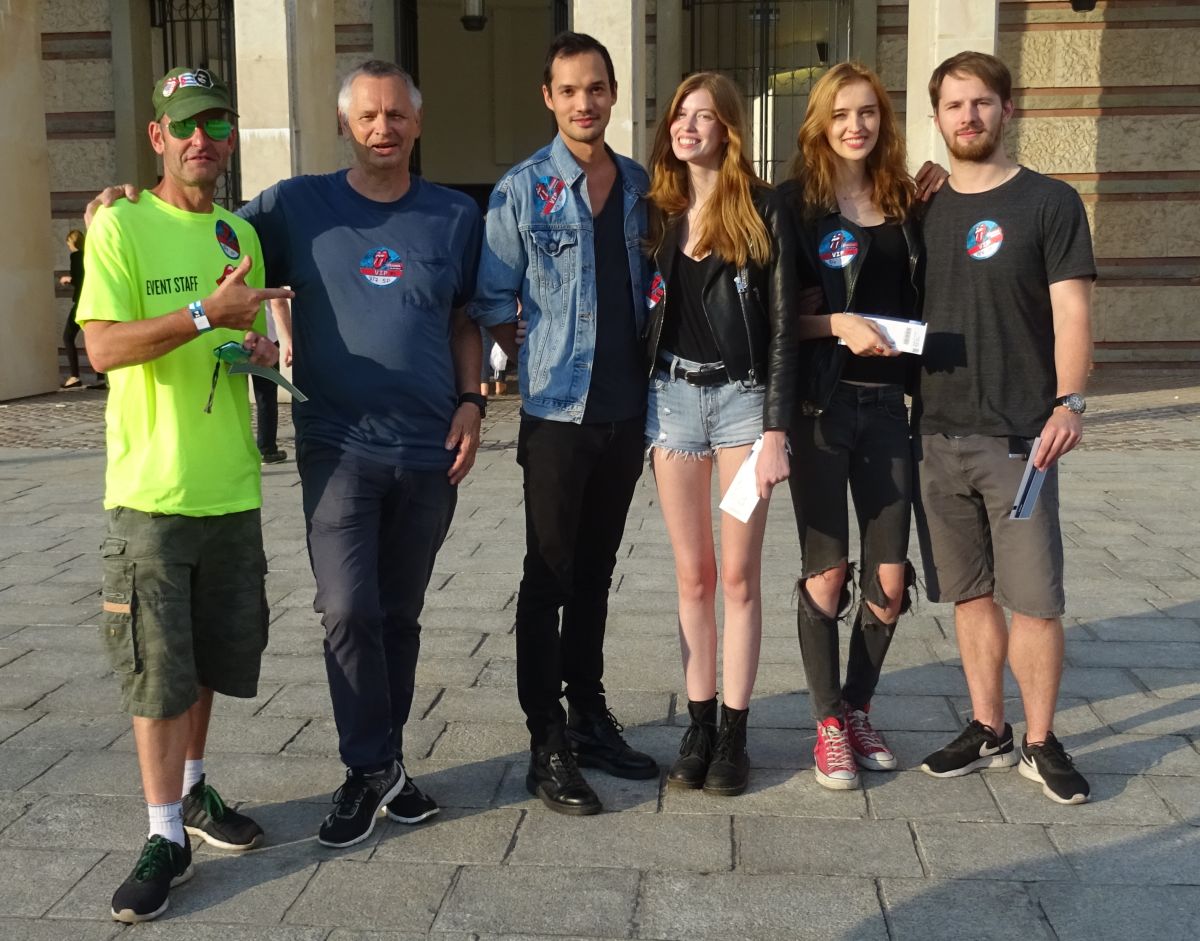 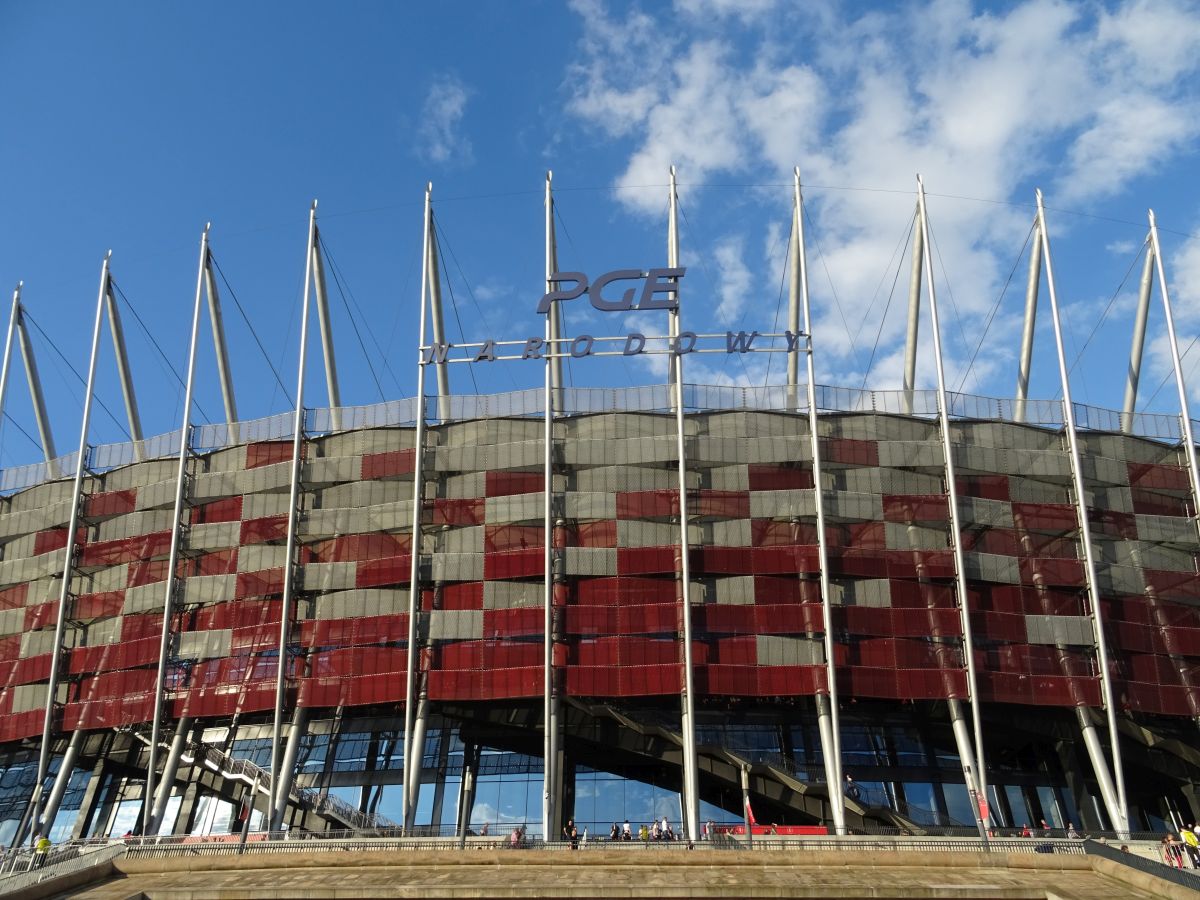 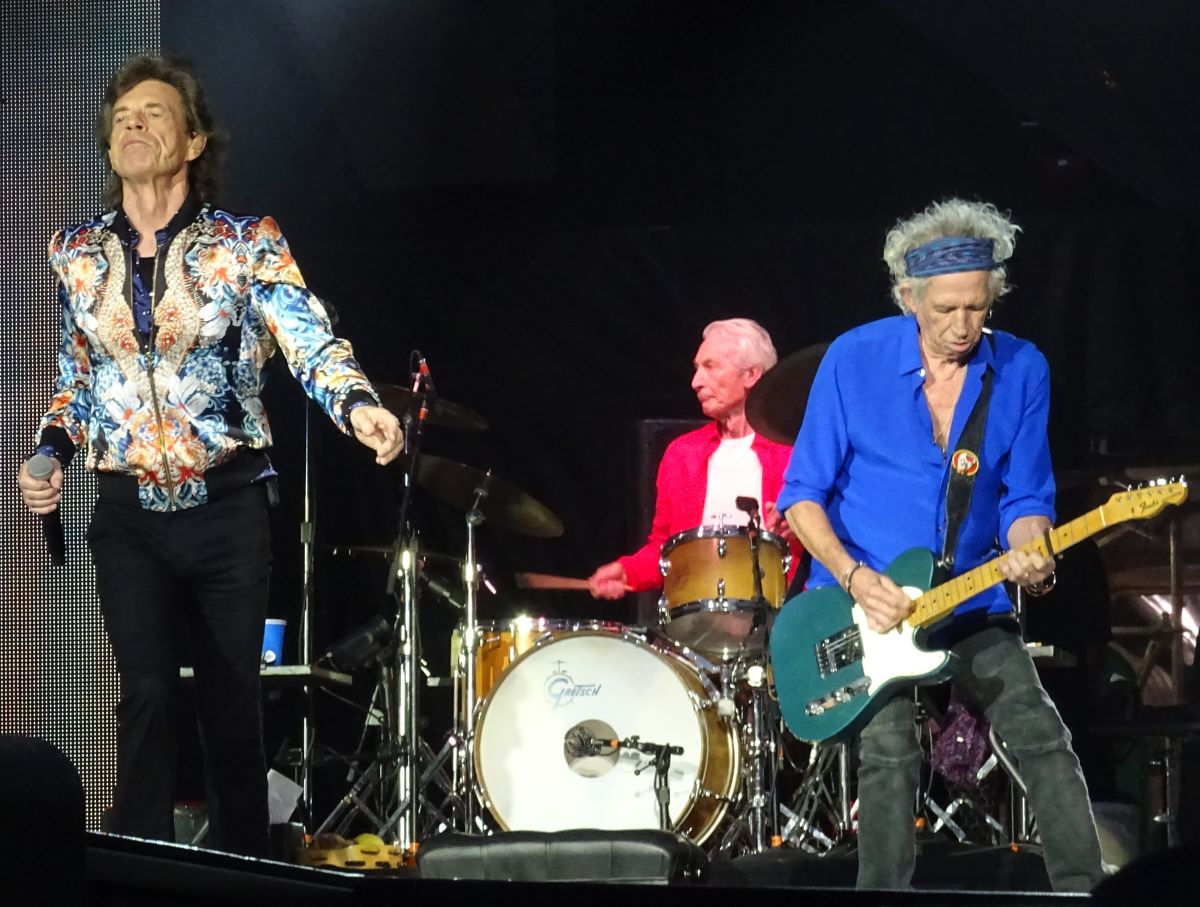 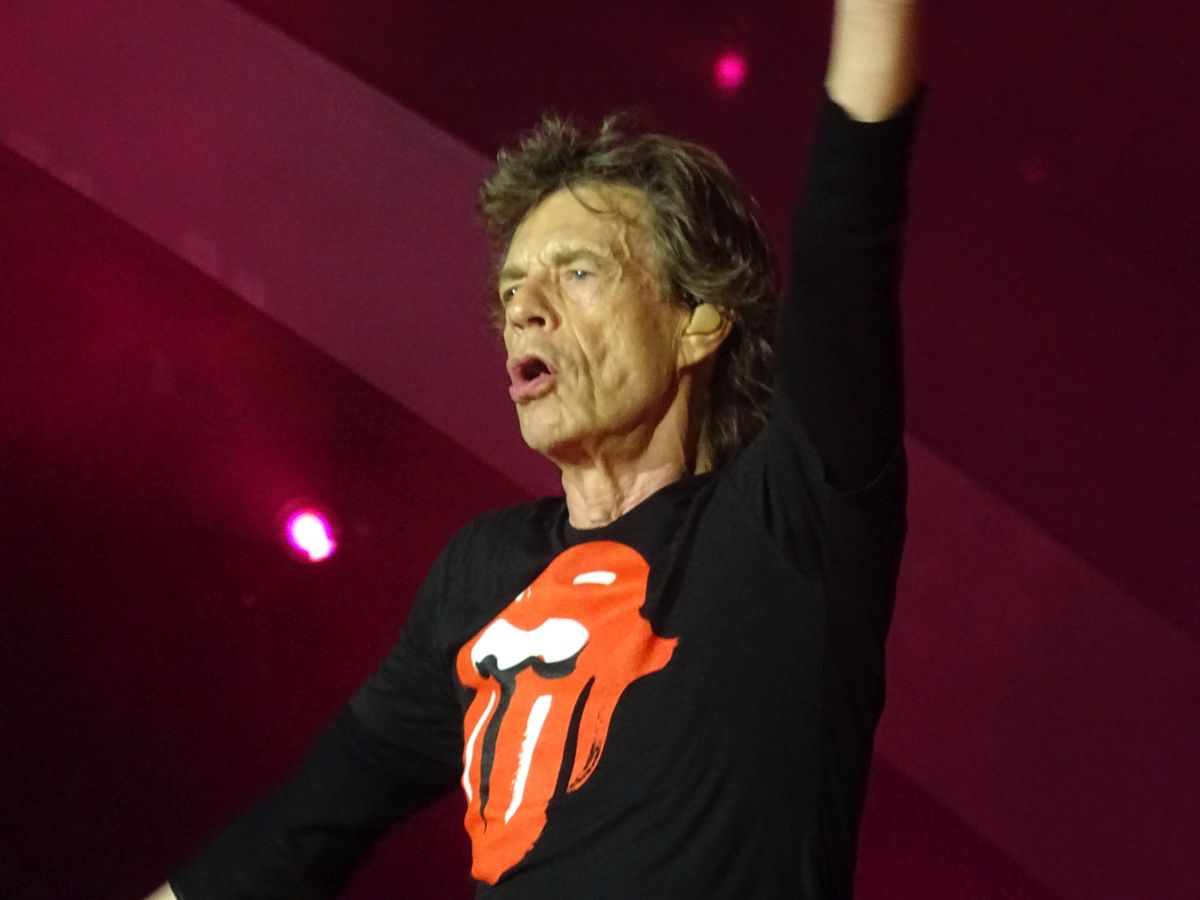 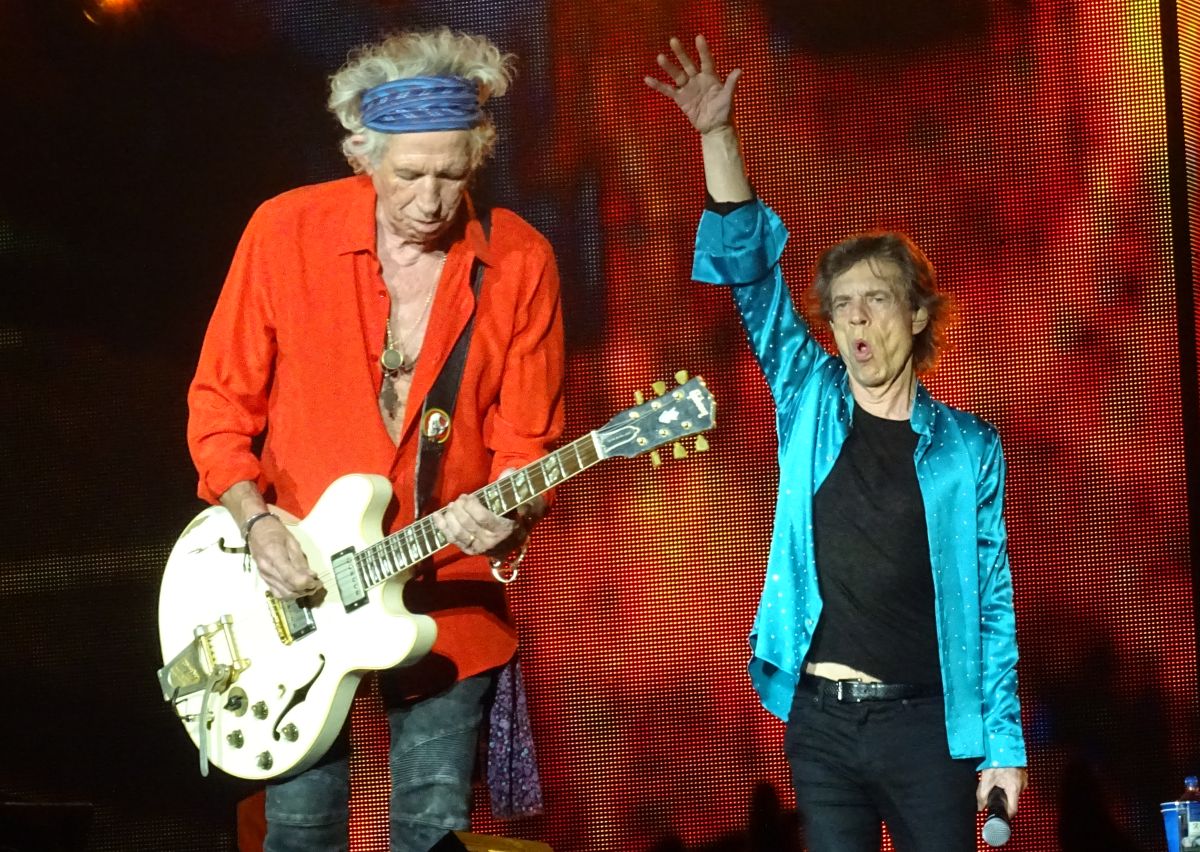 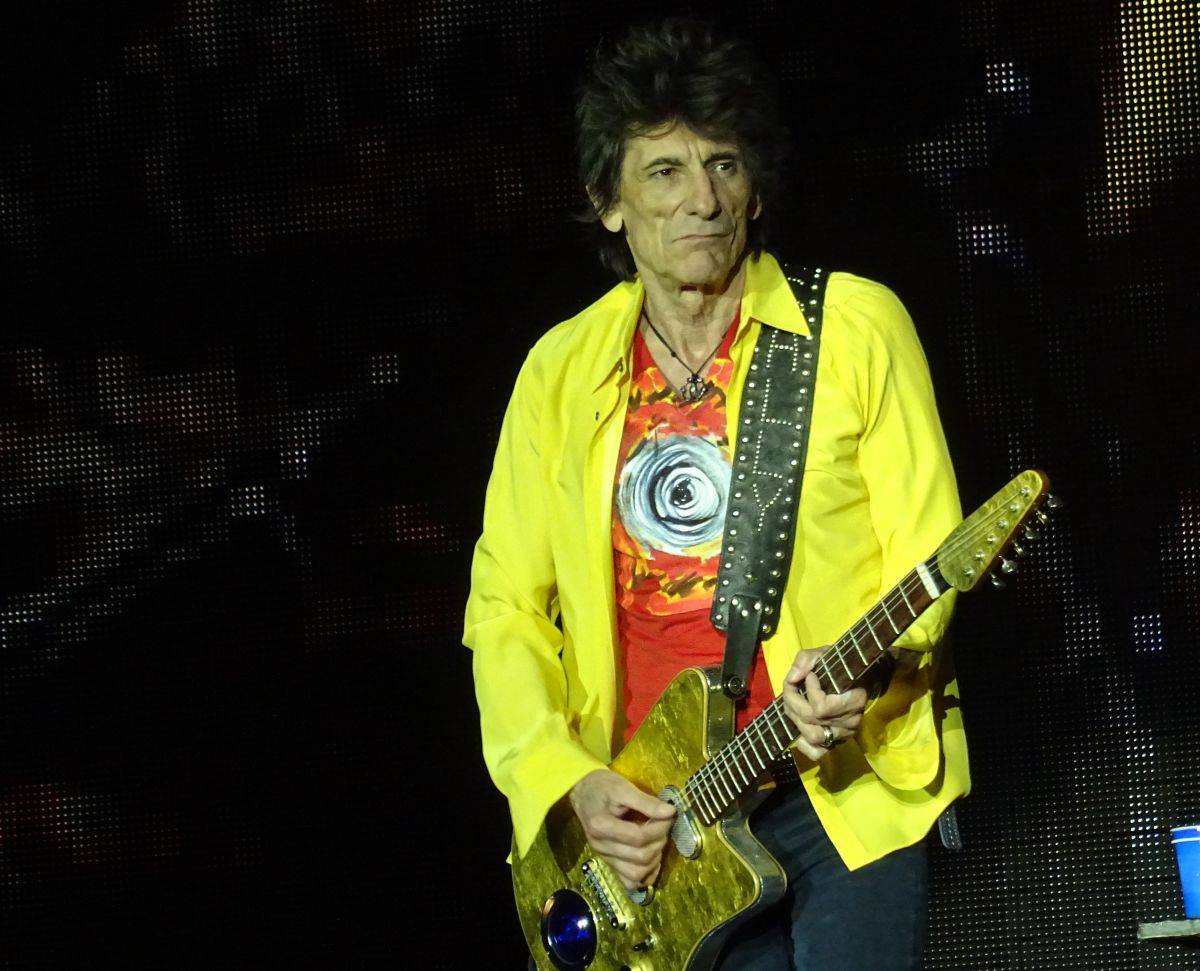 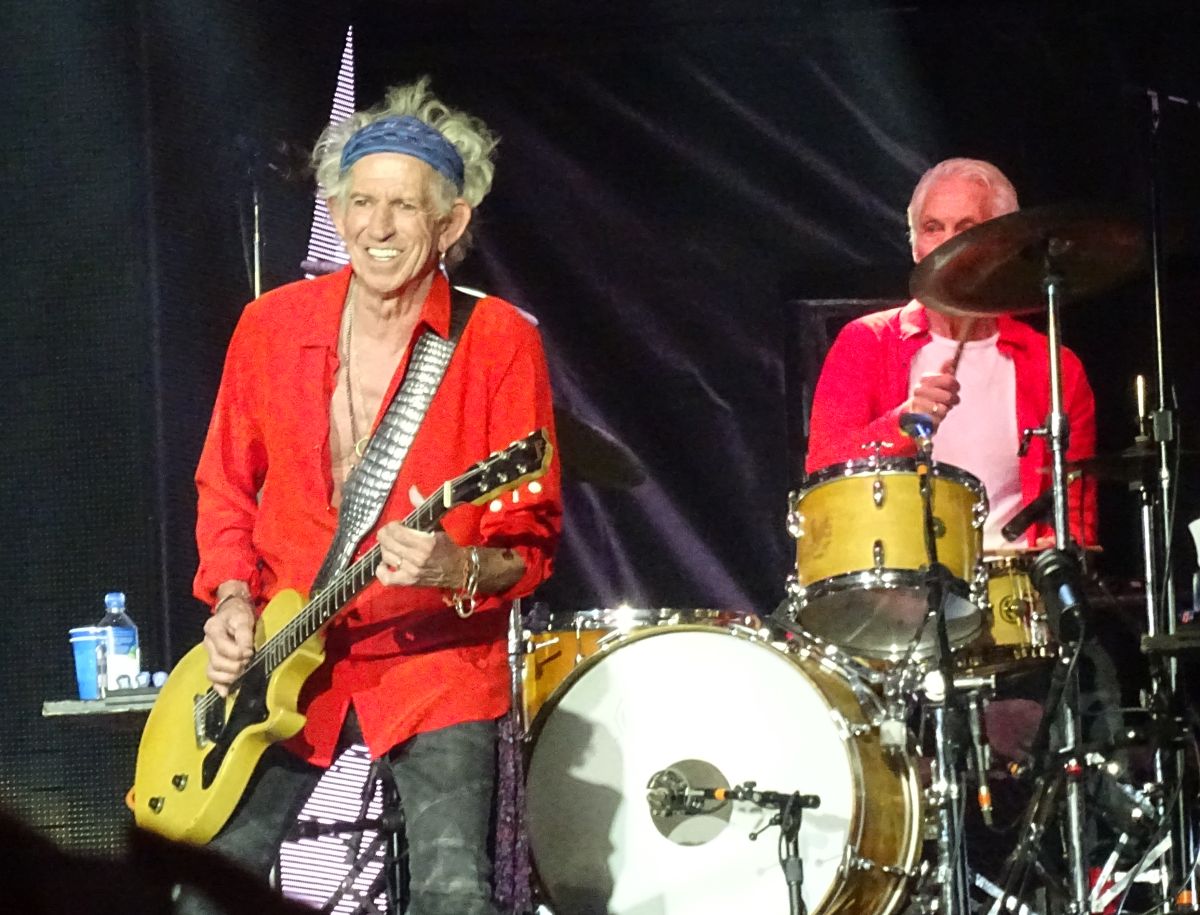 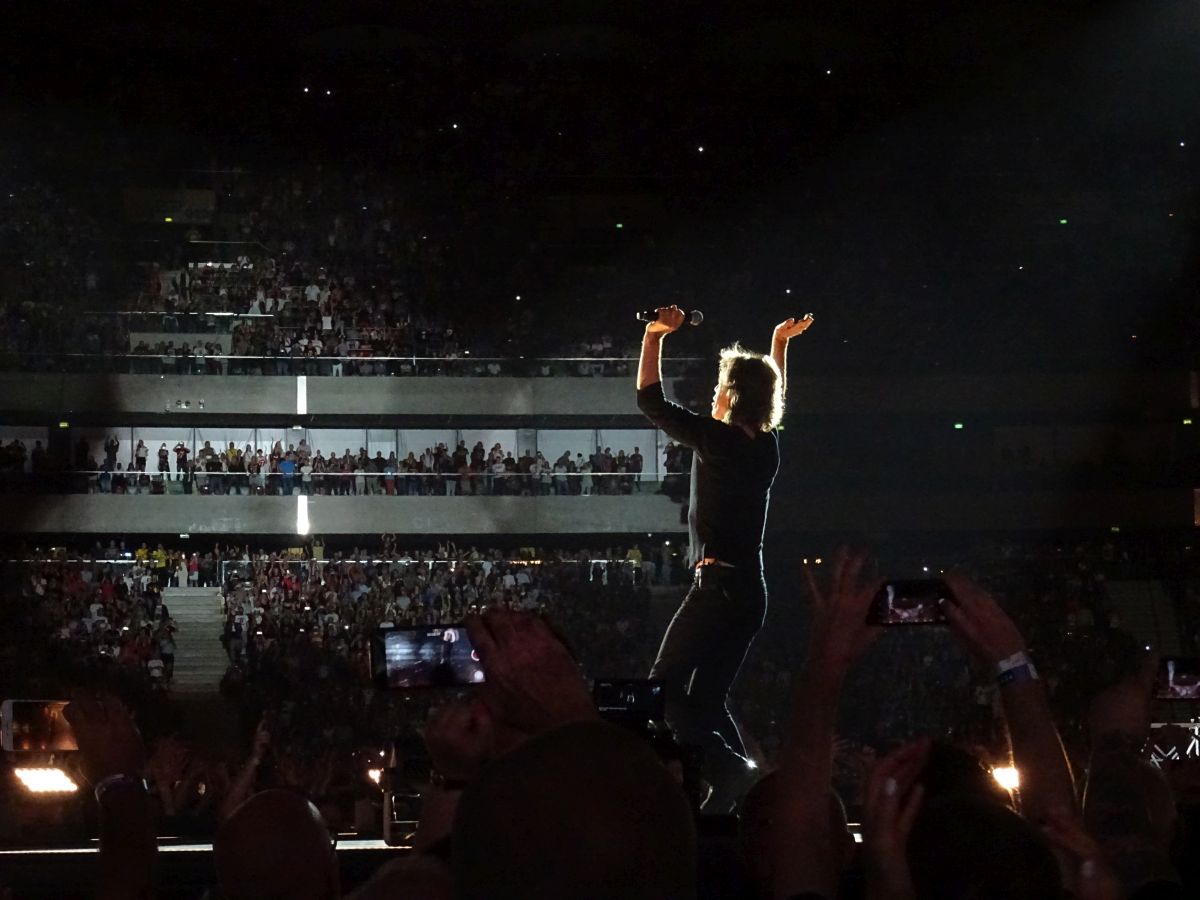 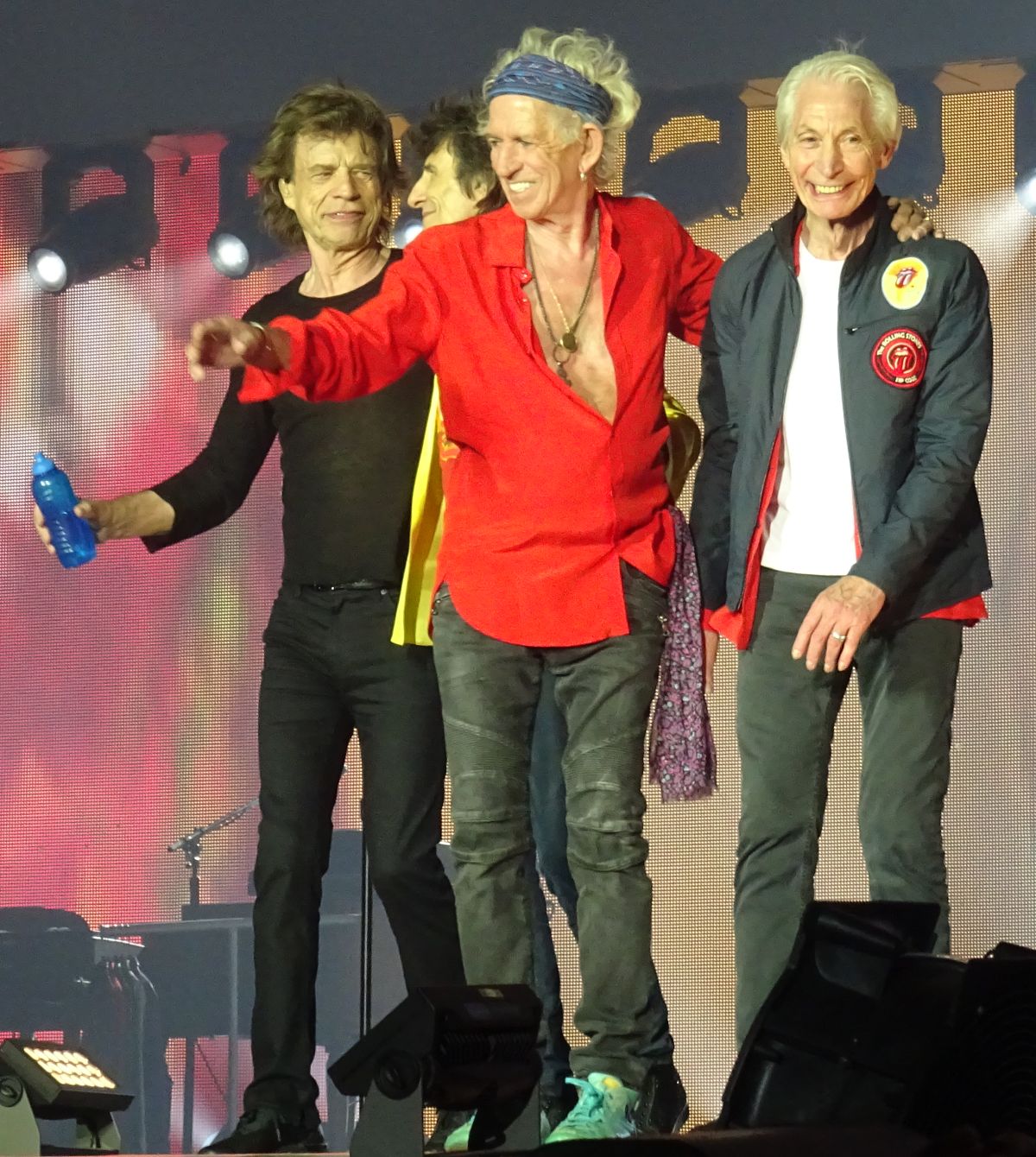 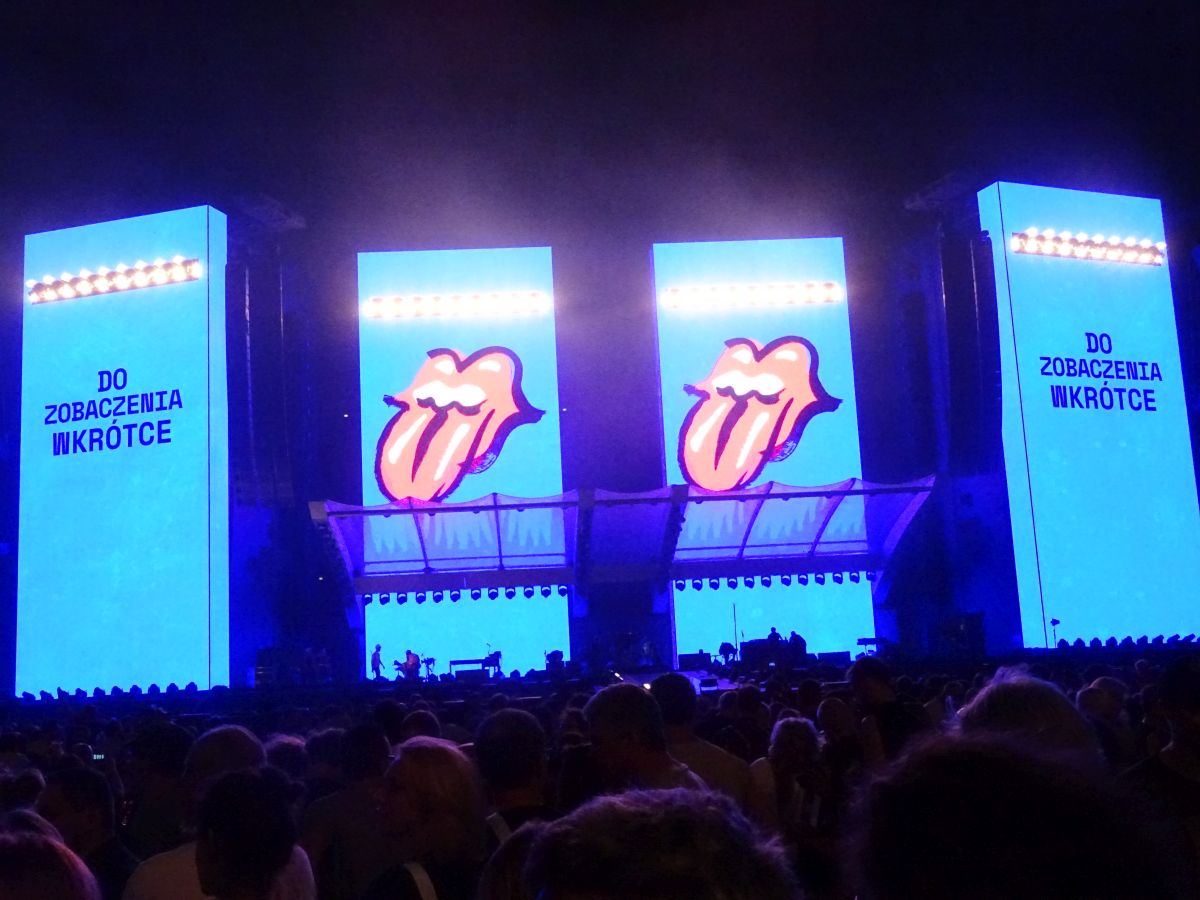