The Rolling Stones show in Warsaw Poland on Sunday July 8, 2018 will be the last show of the No Filter Tour of Europe 2018. Some 900,000 i.e. close to one million fans have been able to see The Rolling Stones live on this tour. I arrived into Warsaw directly from the show in Prague Czech Republic, with a four days stay planned for Warsaw. This page will be updated with more pictures and words during the Warsaw stay, so feel free to come by later on here.

Going home between shows is such a hazzle, as it takes 8-10 hours each way, i.e. I spend two days of travel every time I go home, so this time I stayed on the tour, and went directly to Warsaw, with expectations for a great nice stay with four days in Warsaw.

As I travel on a budget, I do normally try to get to my hotel using public transportation from the airport, so I took a train, and then a couple of metro lines. A taxi would have taken 20 minutes door to door according to my maps, but I am a stubborn traveler… I spent three hours… This way I made a new record in messing around looking for my hotel. The previous record was set in Manchester UK some weeks ago, but this time around, in Warsaw, believe it or not, I spent two full hours walking around with my 9 kg backpack up and down the Nowy Świat street, following the first hour of train/metro. In the end I found the hotel, and it was not any good news.

The moment I walked into “the hotel” named “Hotel Harenda”, with the address Nowy Świat 28, I knew this booking was a big mistake, but I was tired from walking, and I checked in at the strange reception, in a “hotel” that looked more like an apartment, or an empty hall. Arriving to my room, it was a tiny little ugly smelling room, with a worn out single bed, Internet did not work, and everything about the room said “get out”. I left my luggage, took the tourist map with me, and went out for a beer and some food.

I walked by the great “Hotel Bristol”, and I thought that would be a wonderful place to stay at, a classic historic hotel. Also the nearby “Raffles” hotel looked great. When I returned from my meal, I had to connect to Internet via my mobile phone. I browsed nearby hotels, unfortunately “Hotel Bristol” was over my budget, but “Sofitel Victoria”, another five star hotel right in the same area, had acceptable rates, so I prepaid four nights, starting right away, then checked out of the Harenda, asked for a refund 3 of my 4 nights, and walked over to “Sofitel Victoria” in ten minutes. Later on, when checking out Tripadvisor, there are no signs telling anyone that the Harenda is useless. It is #75 of 130 Hotels in Warsaw, and it is rated 3,5 out of a five max rating. My “new” Sofitel is #8 of 130 Hotels in Warsaw, I knew it would be great, as Sofitel is top of the line Accor hotels. The room is five times larger, and the bed is three times larger, really. My first hours in Warsaw were a bit hard work and messy, but that’s why I moved out and changed immediately, I wanted to wake up in my final place for the Warsaw stay, with no worries.

Next day I walked around in the old and new city. Warsaw is such a great city, beautiful buildings and churches, like Prague, still different. 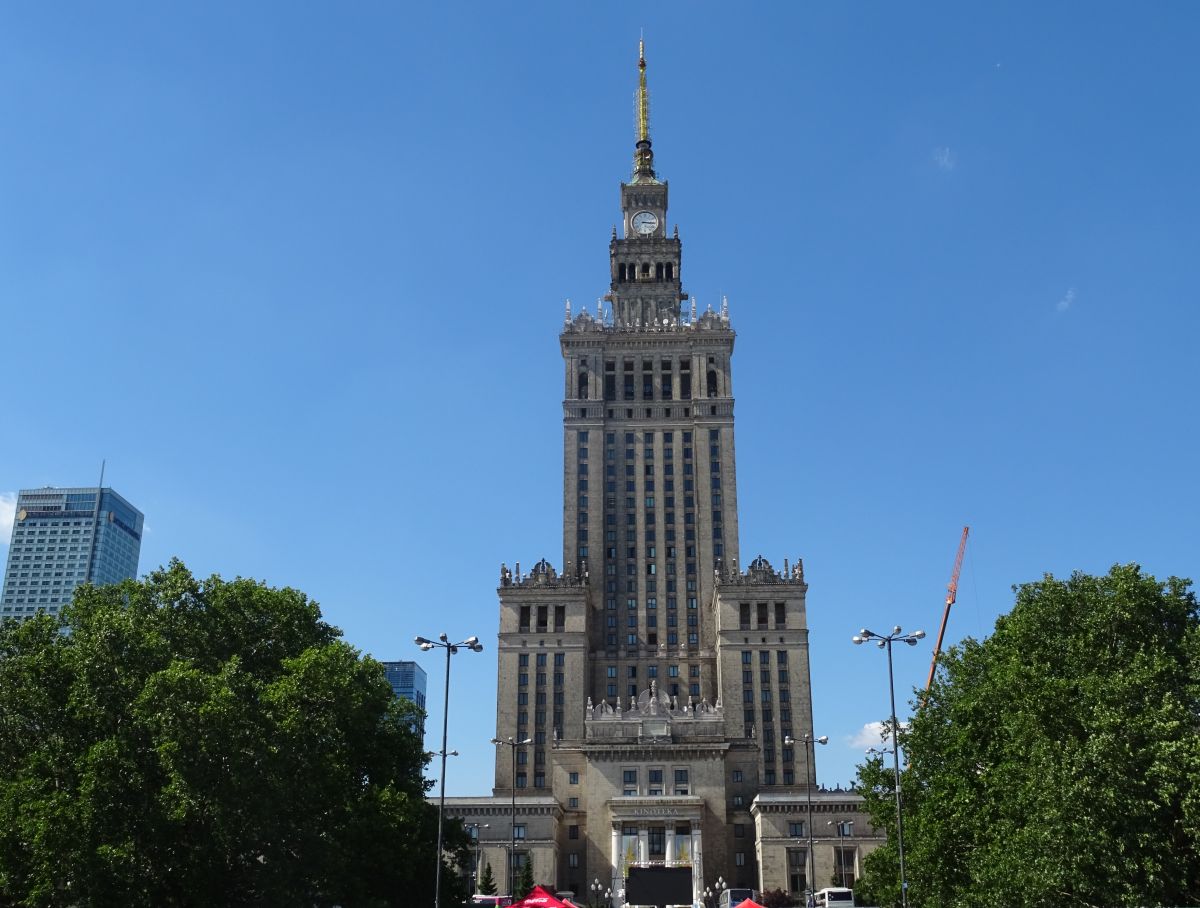 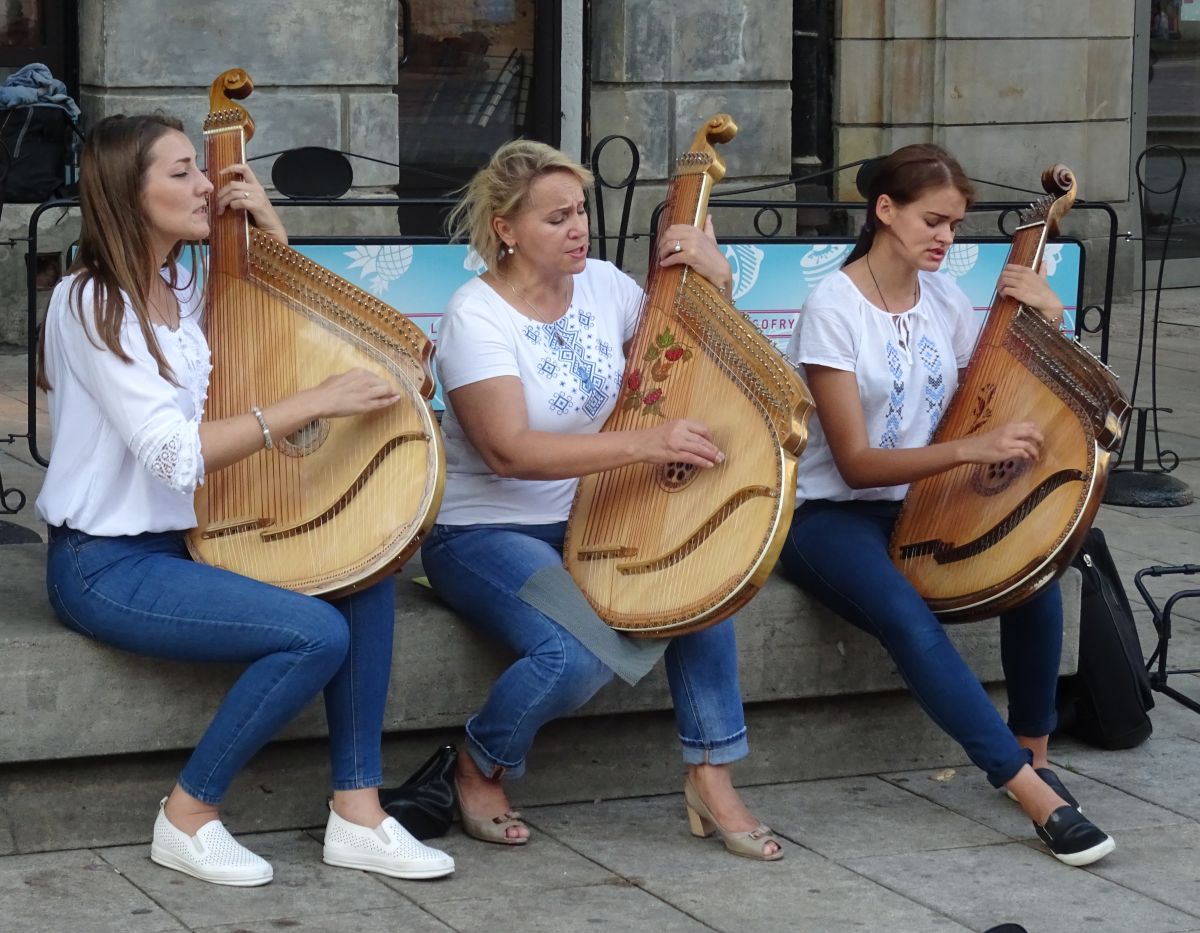 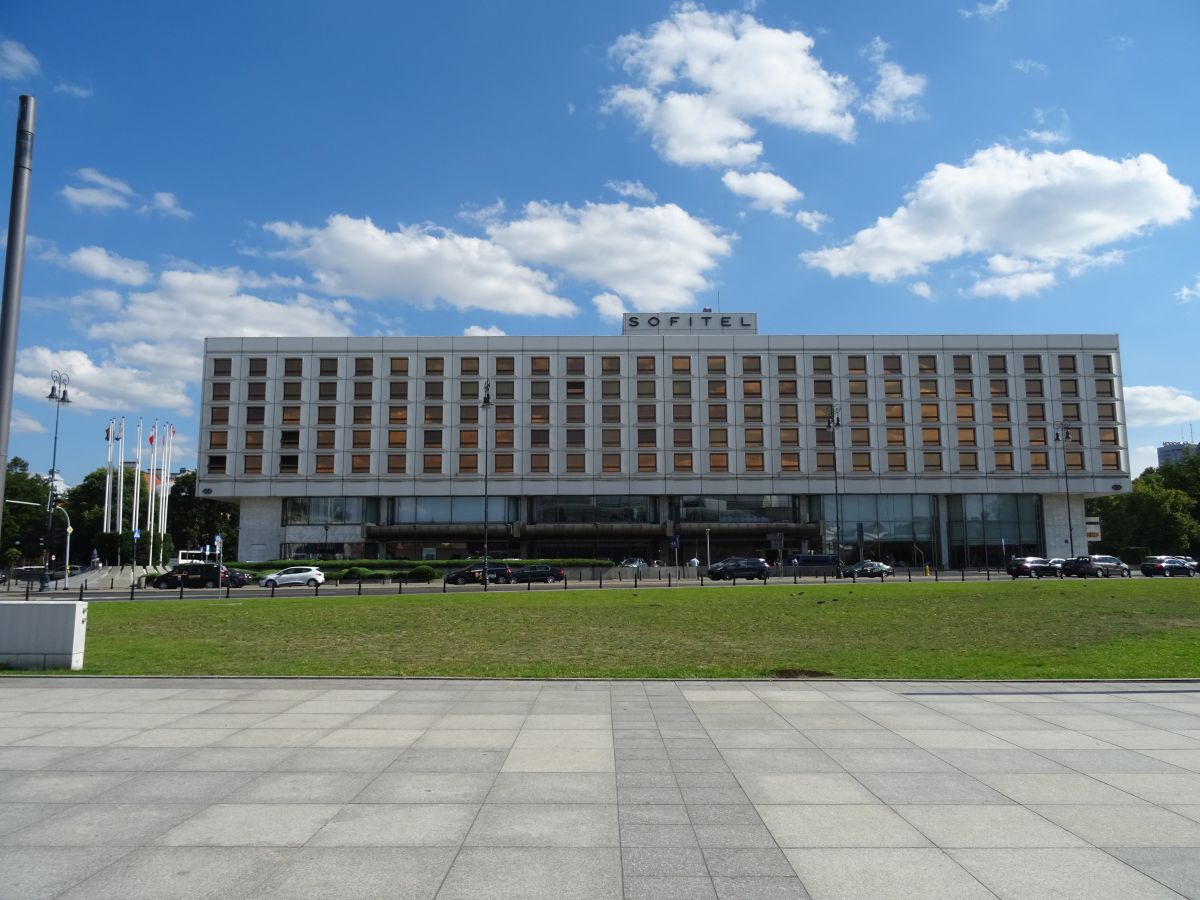 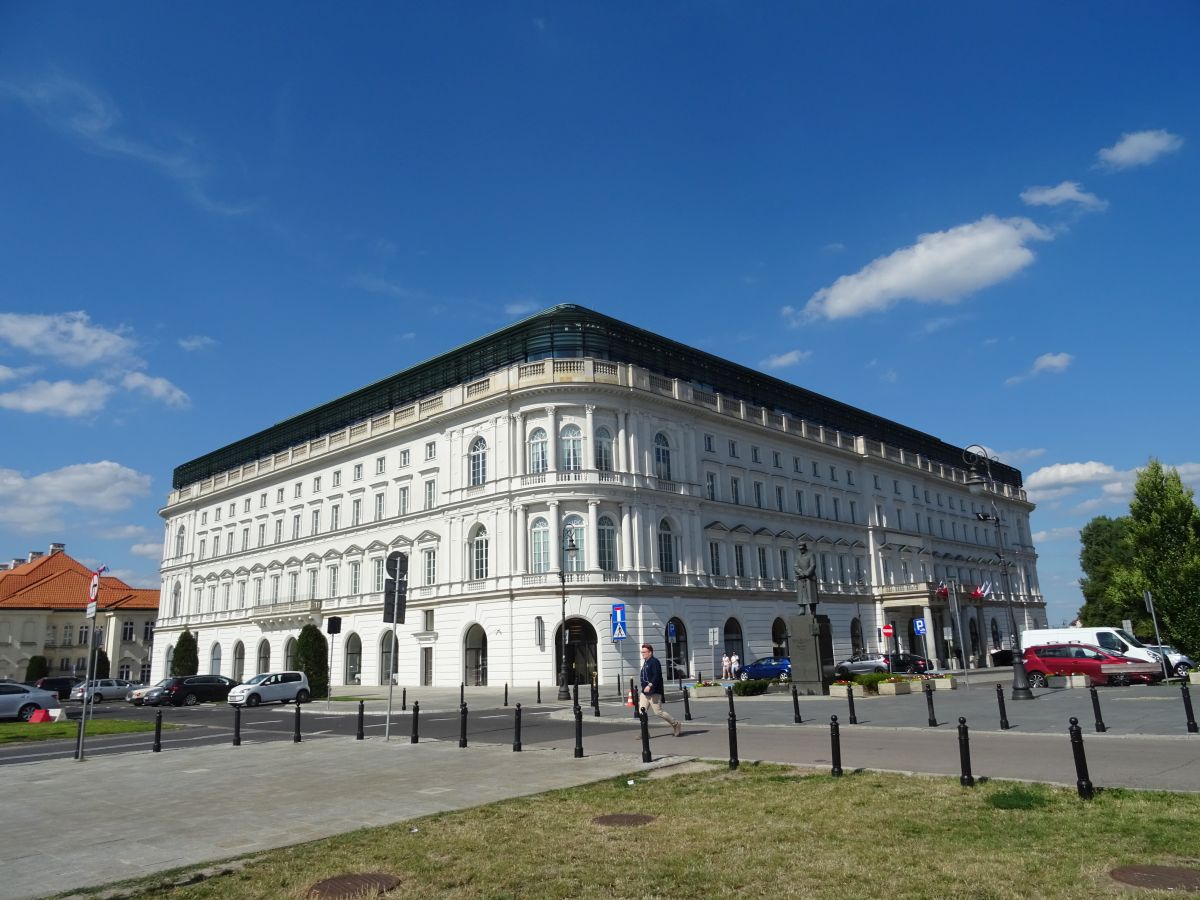 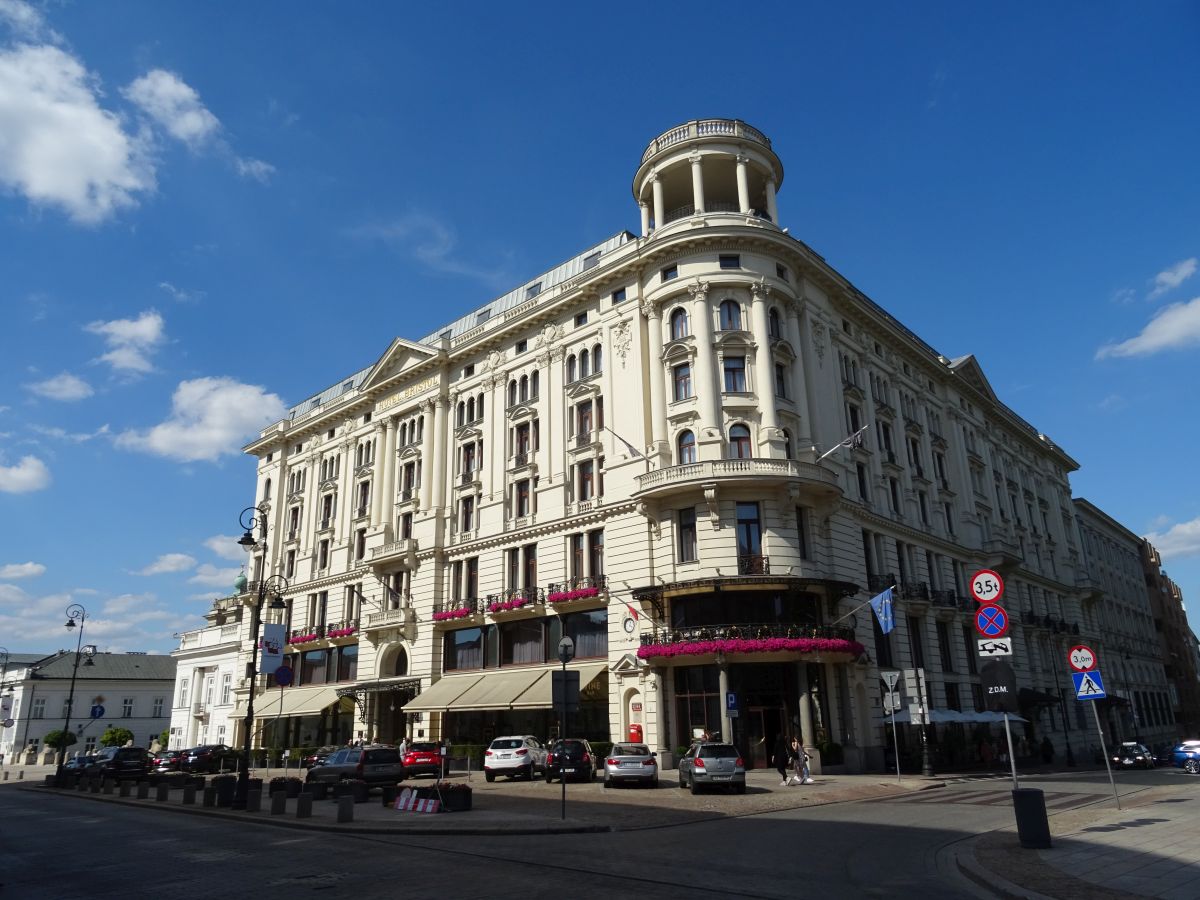 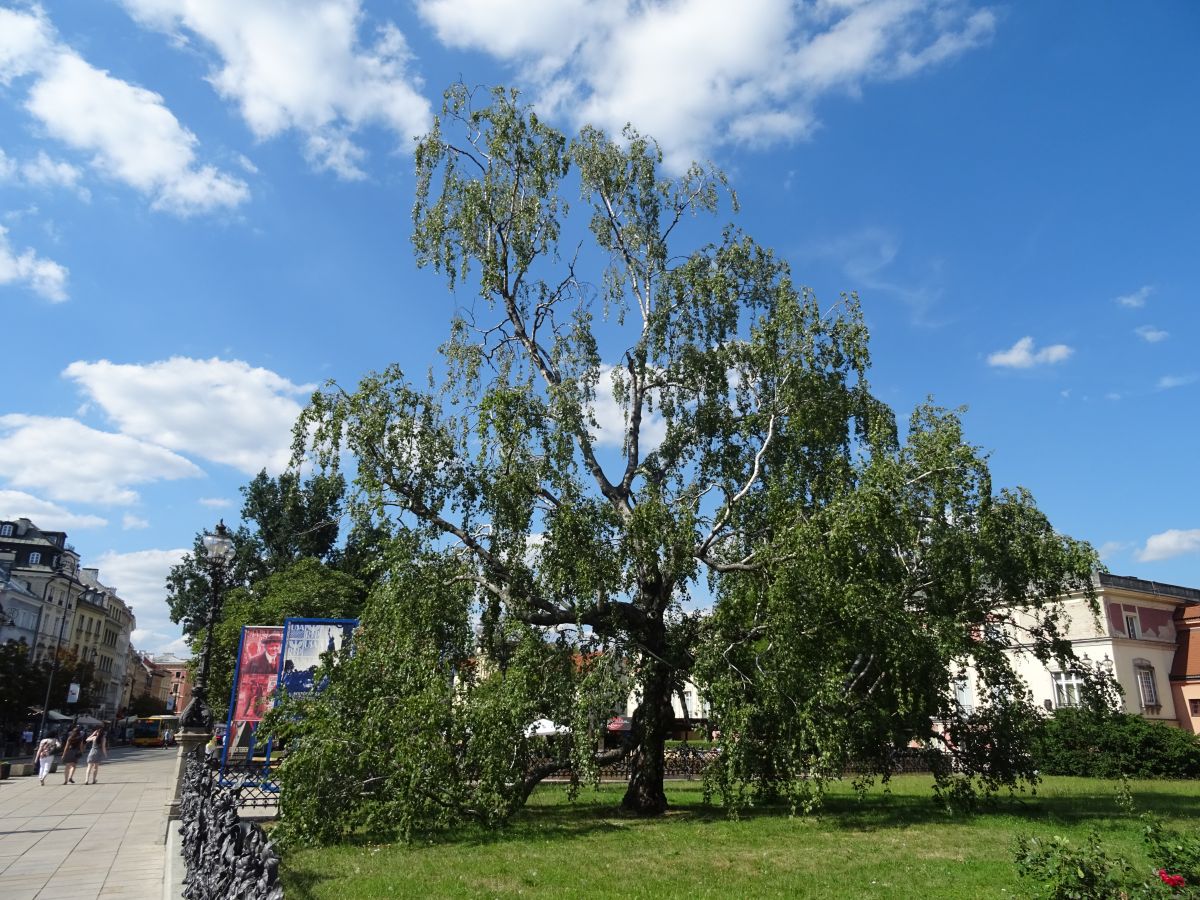 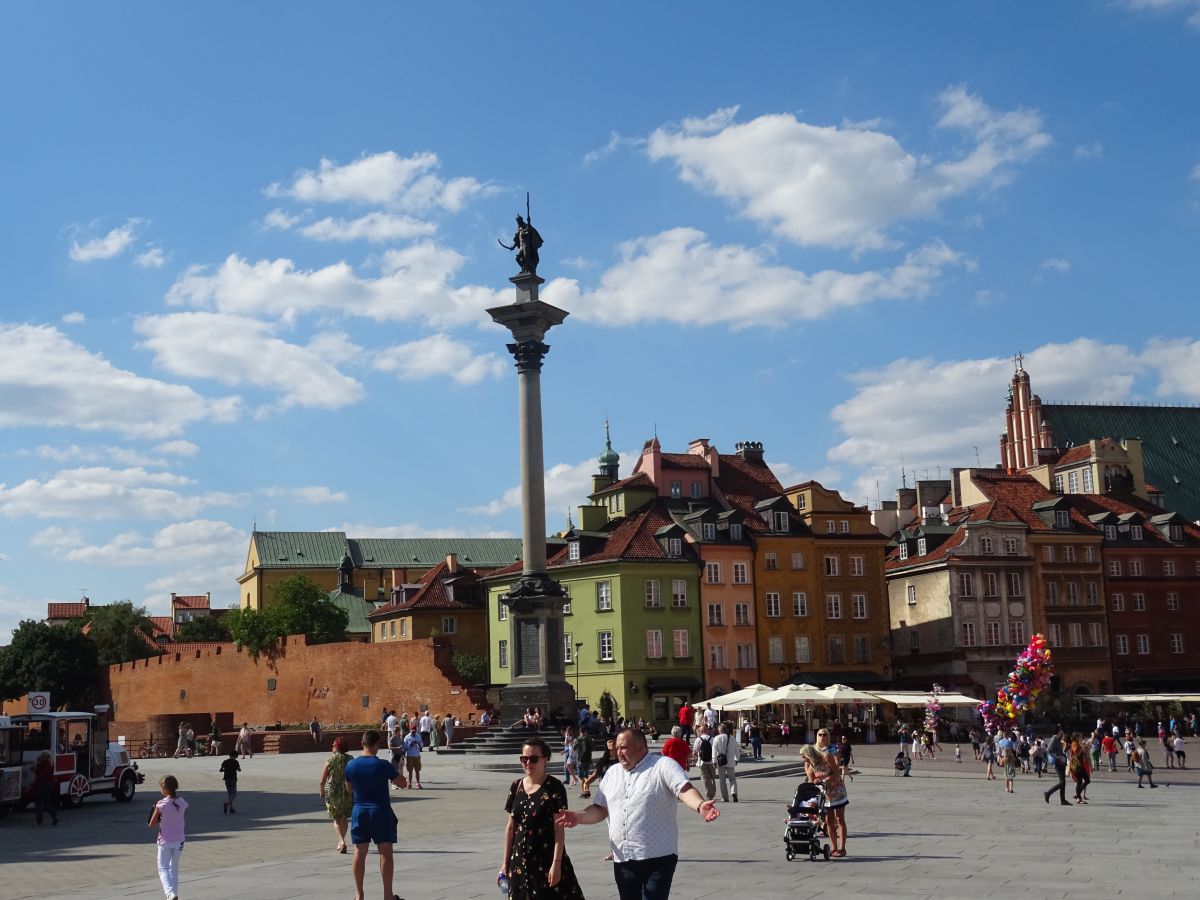 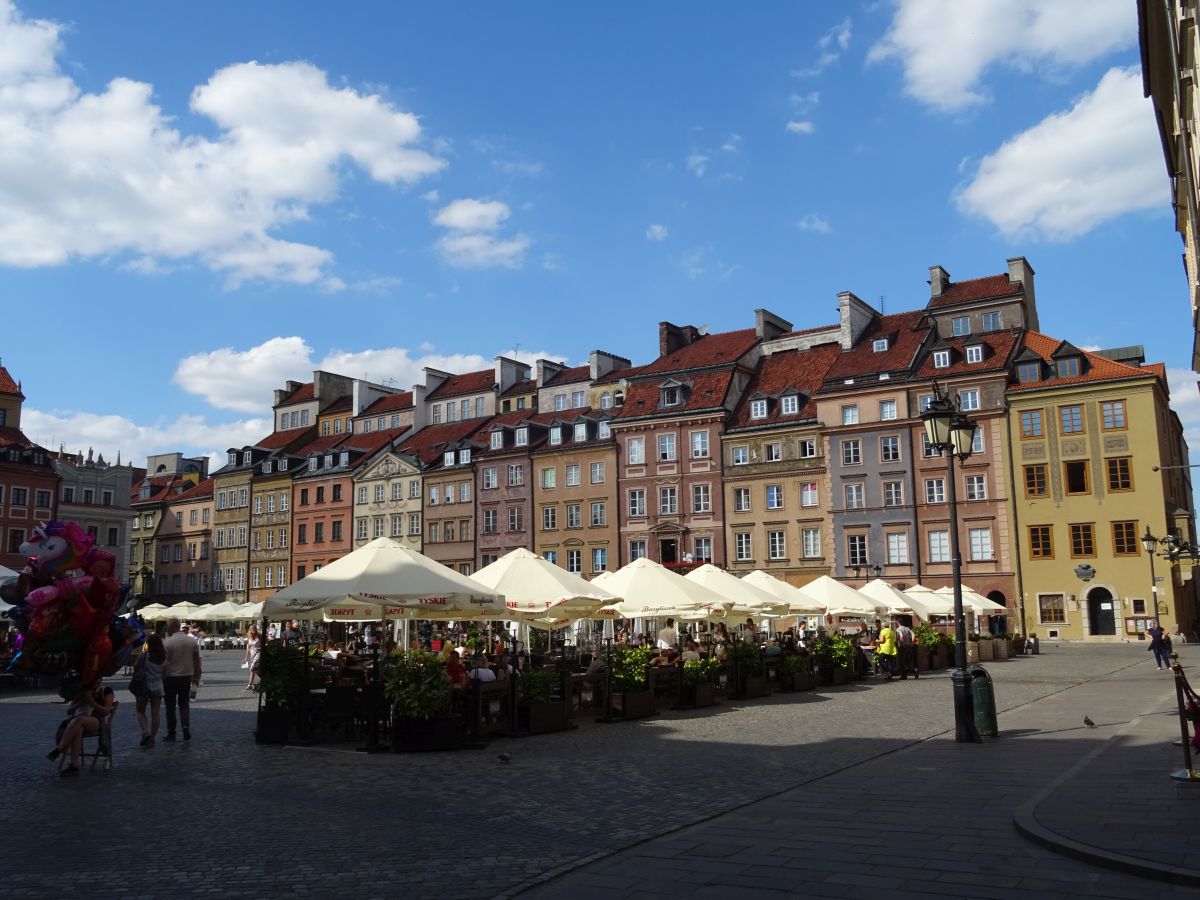 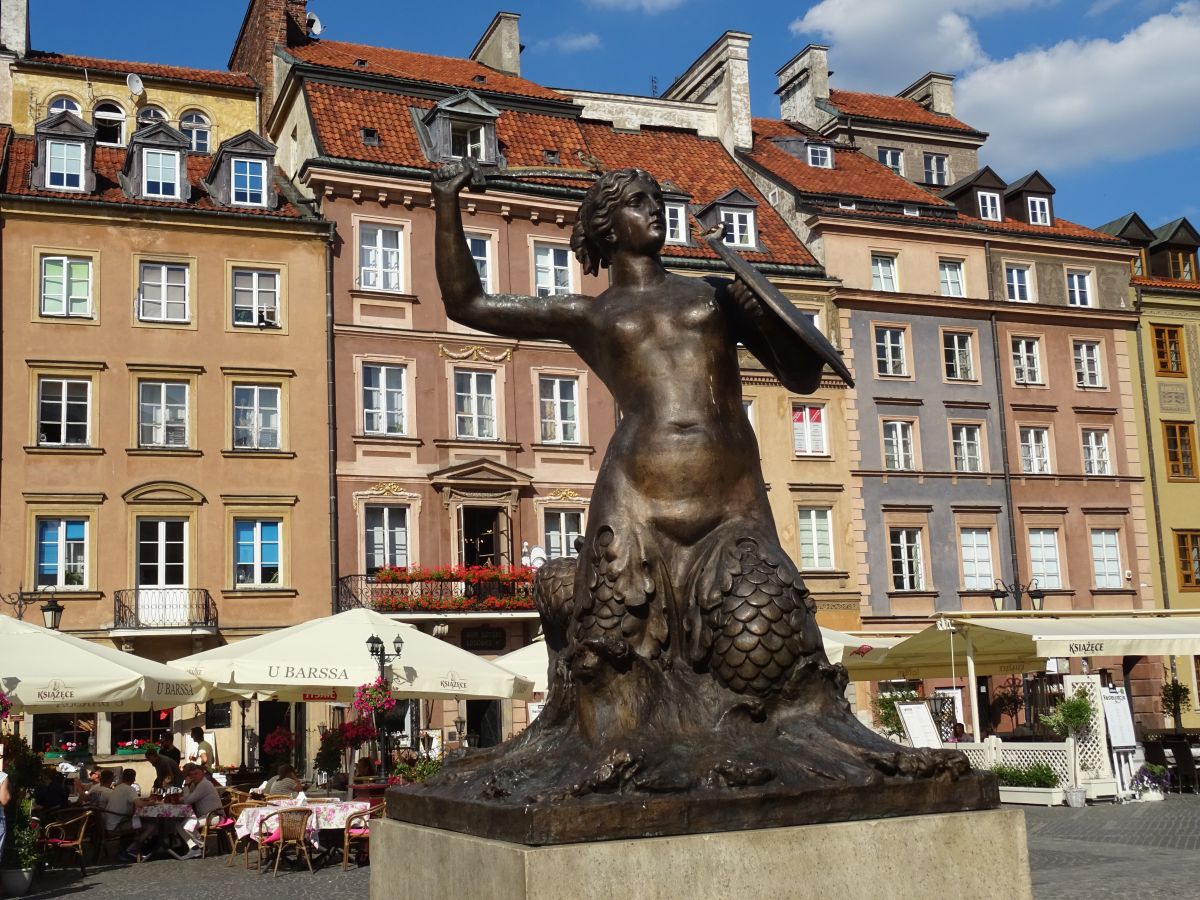 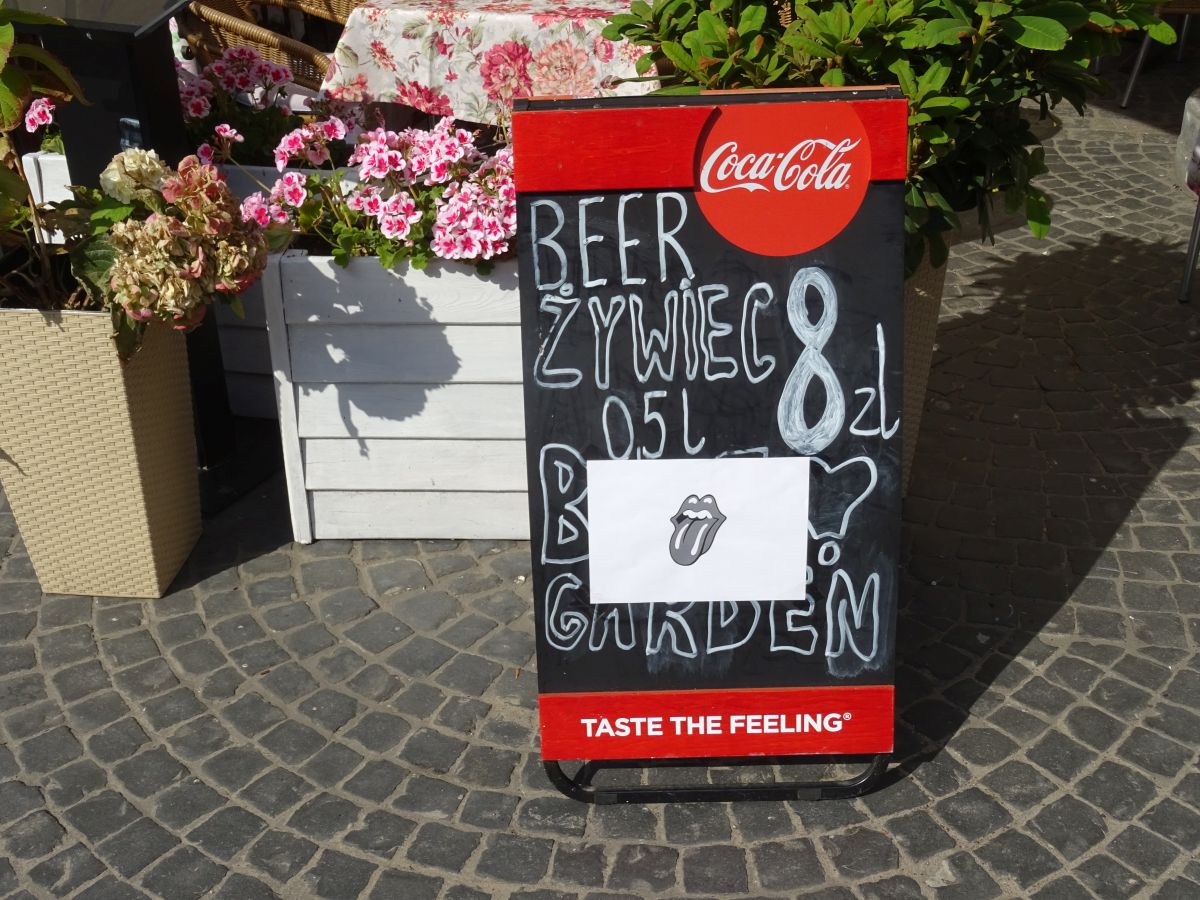 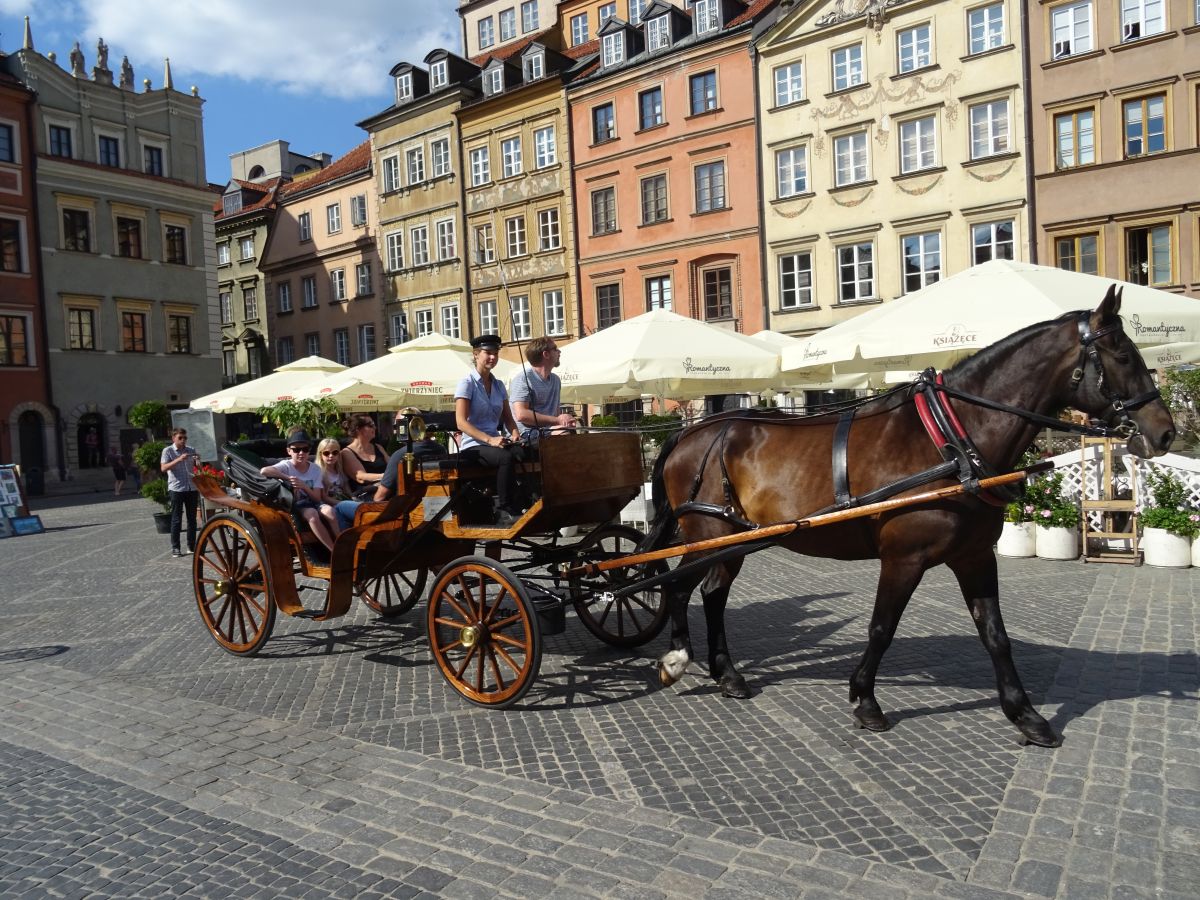 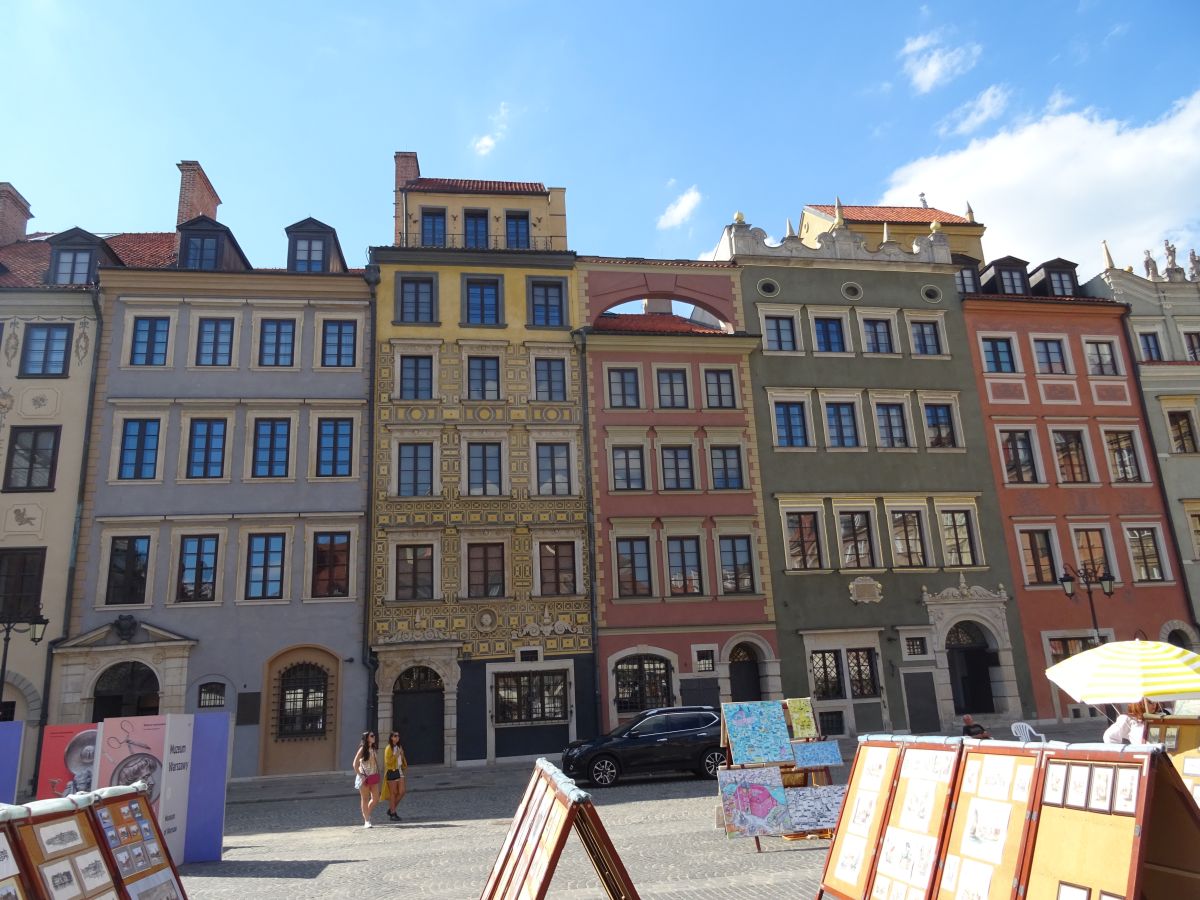 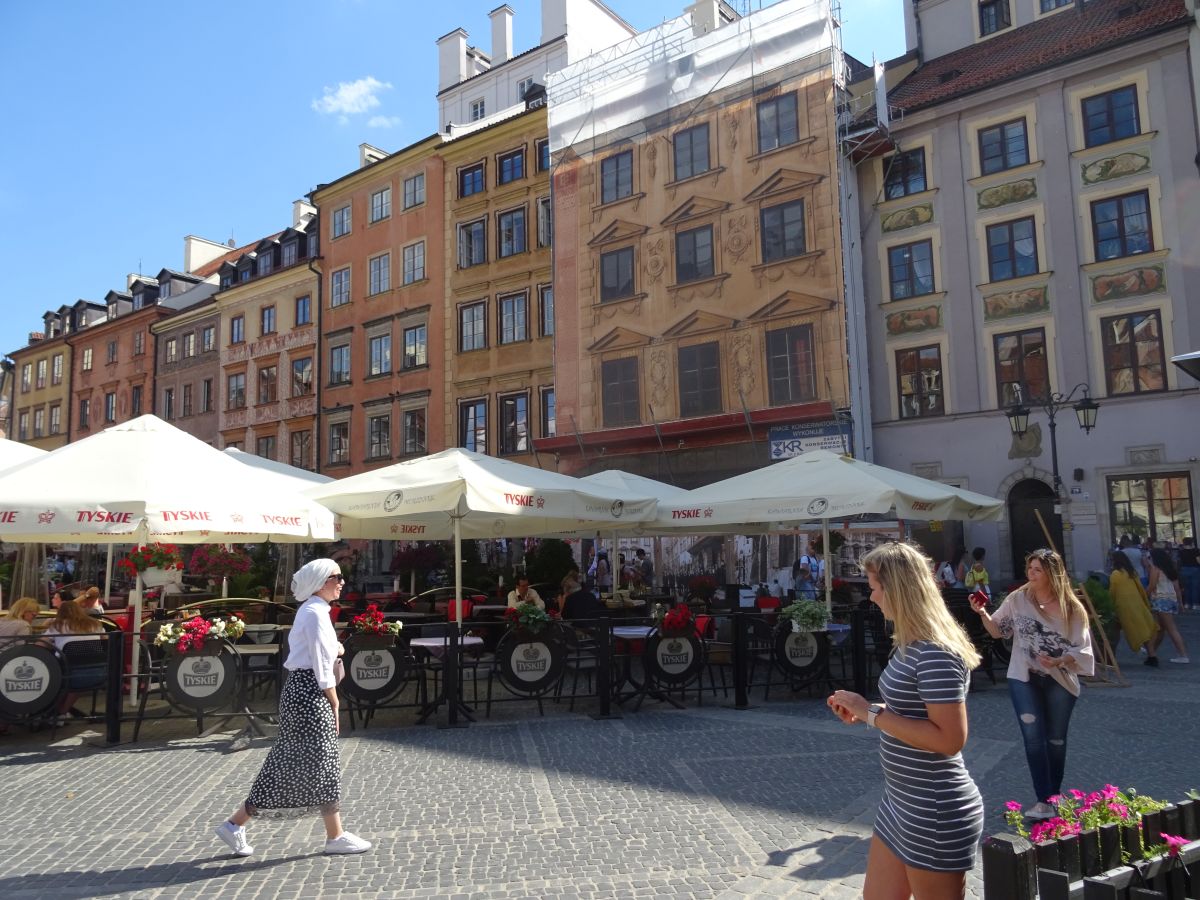 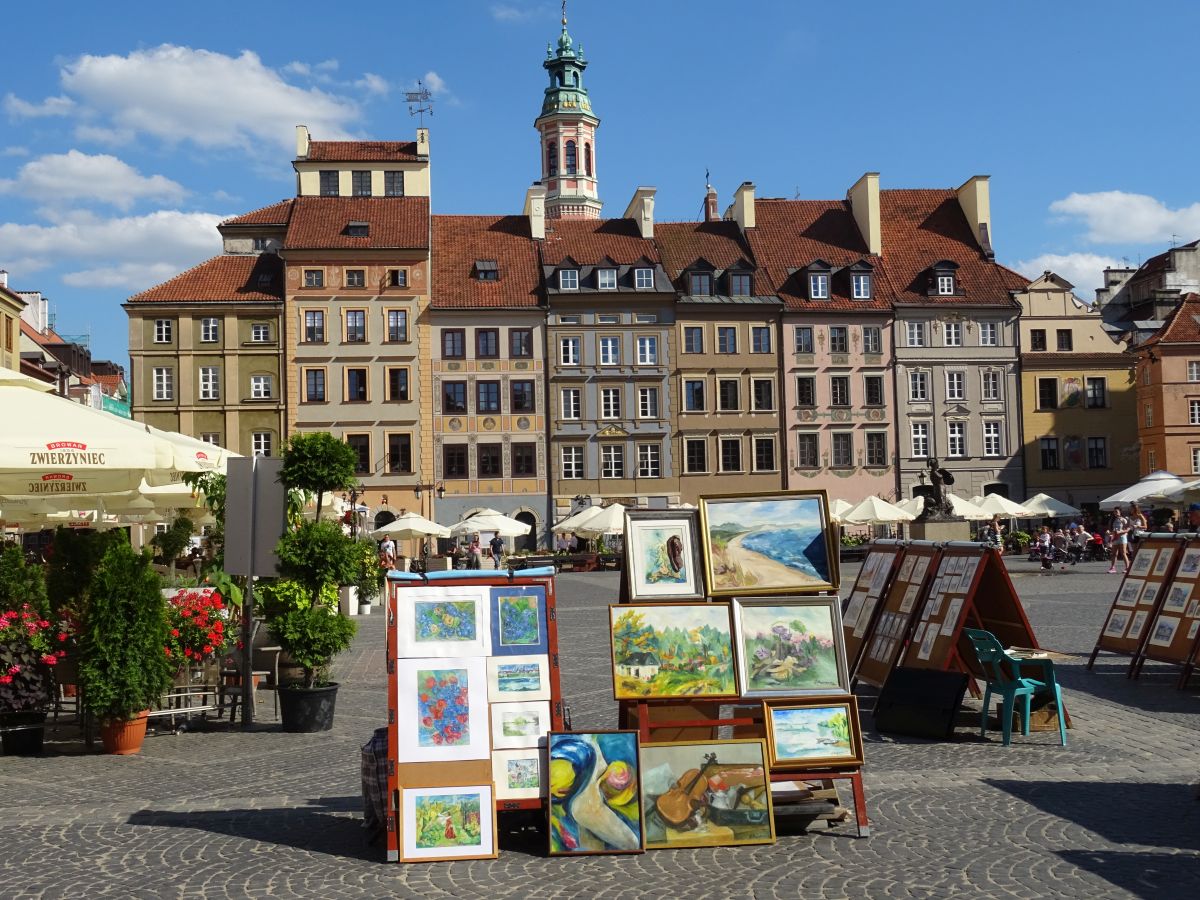 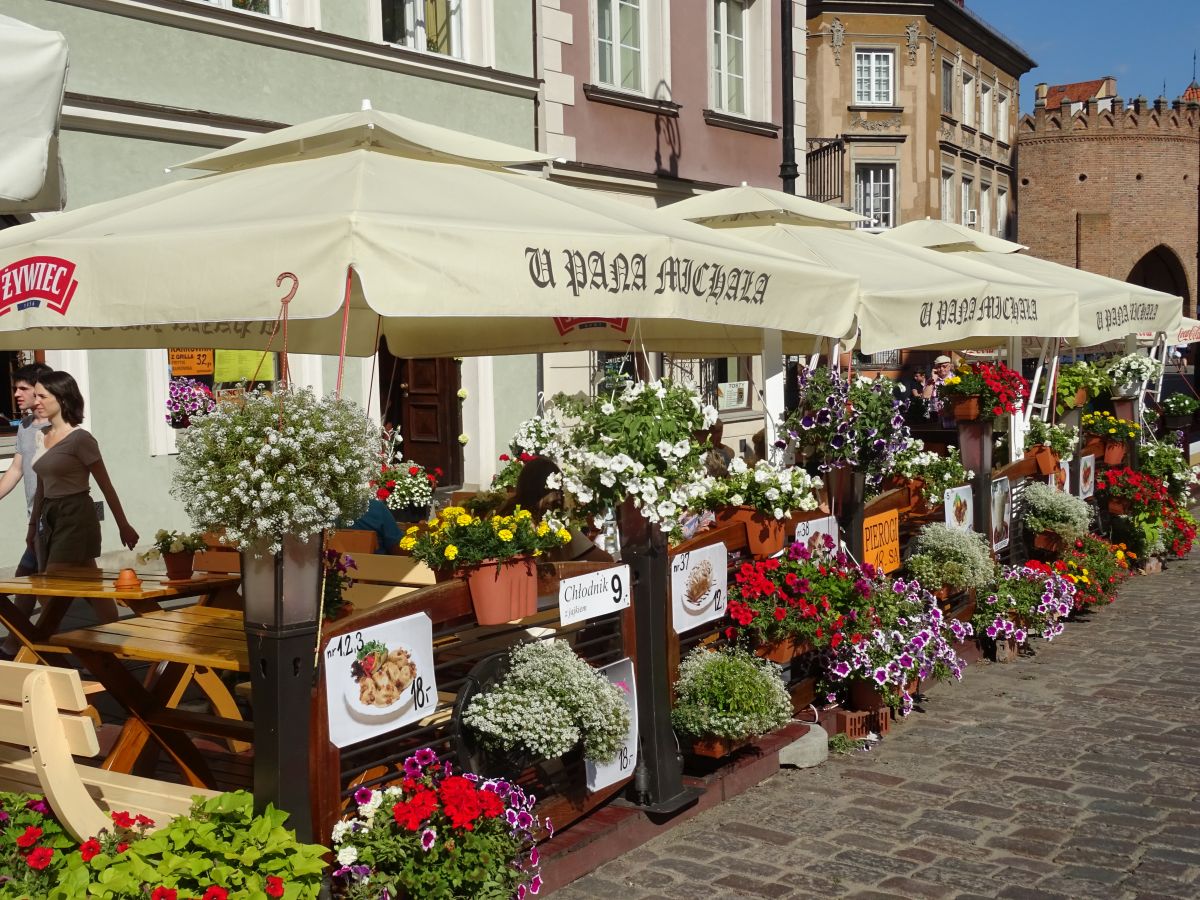 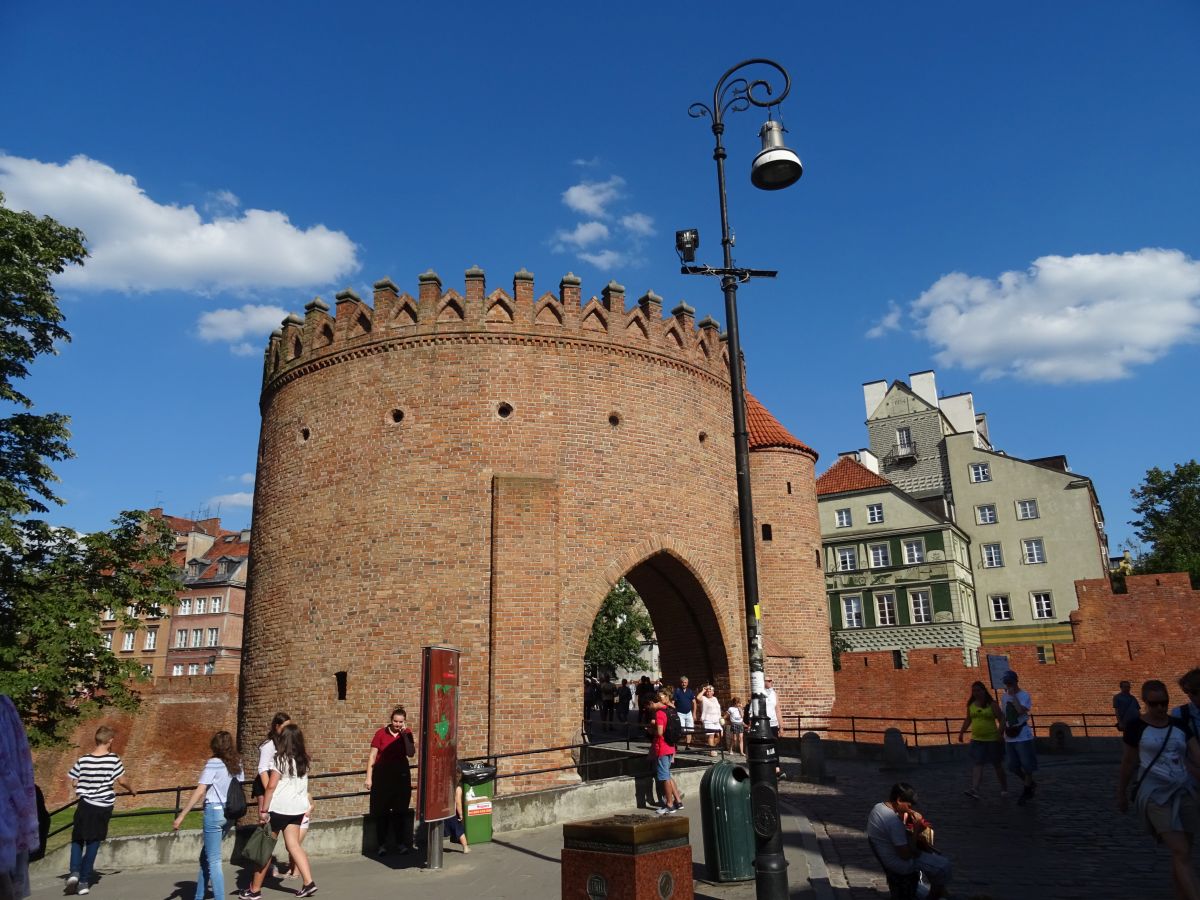 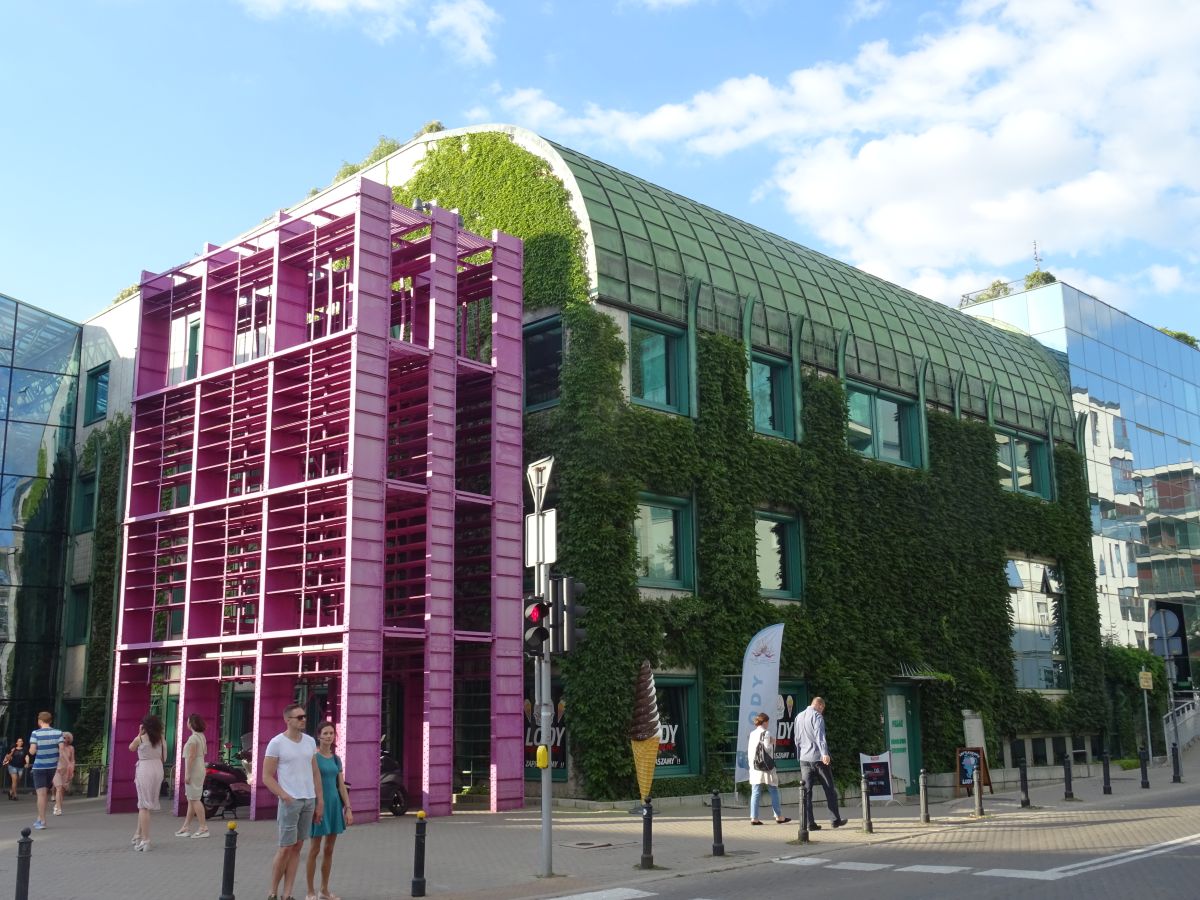 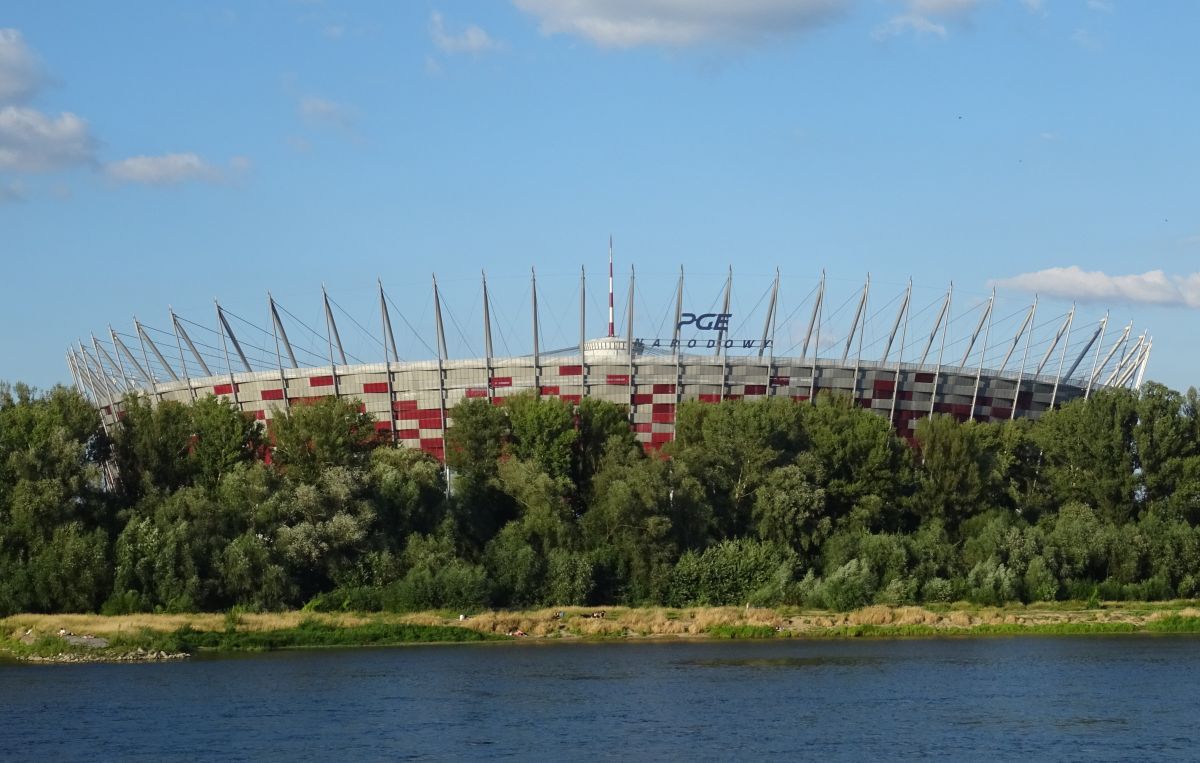 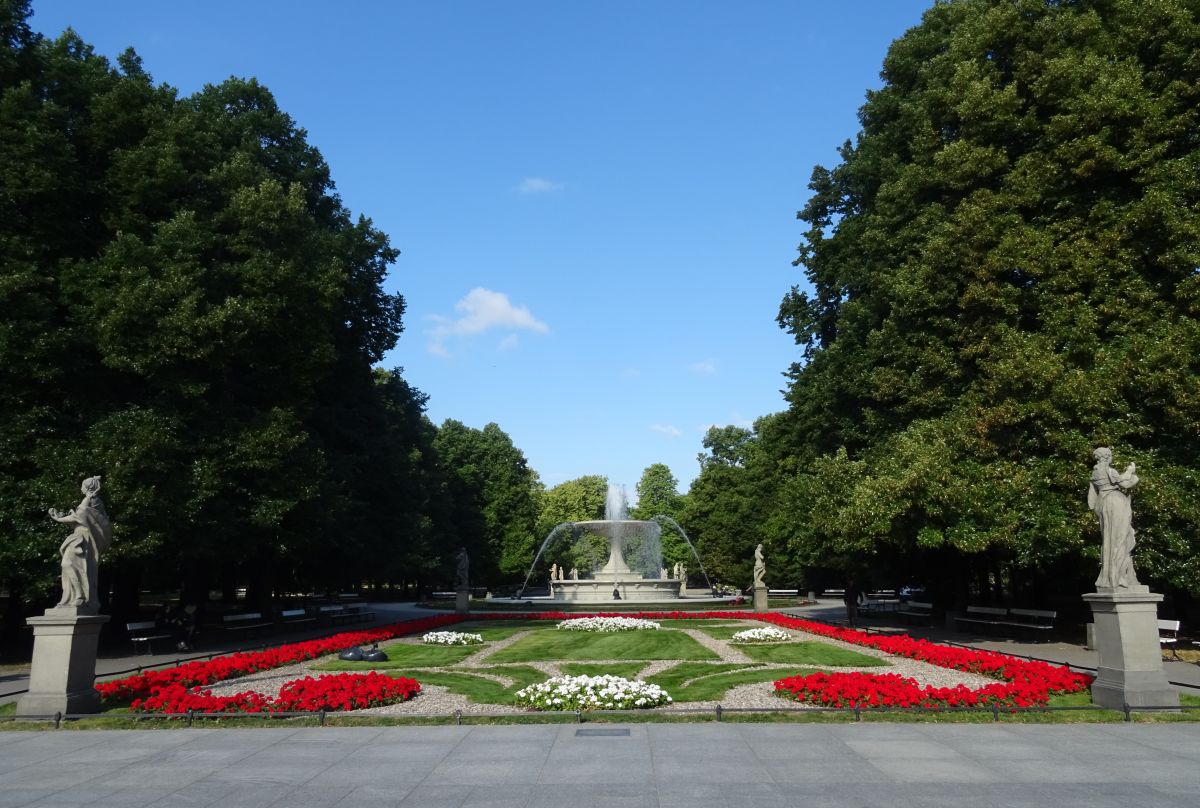 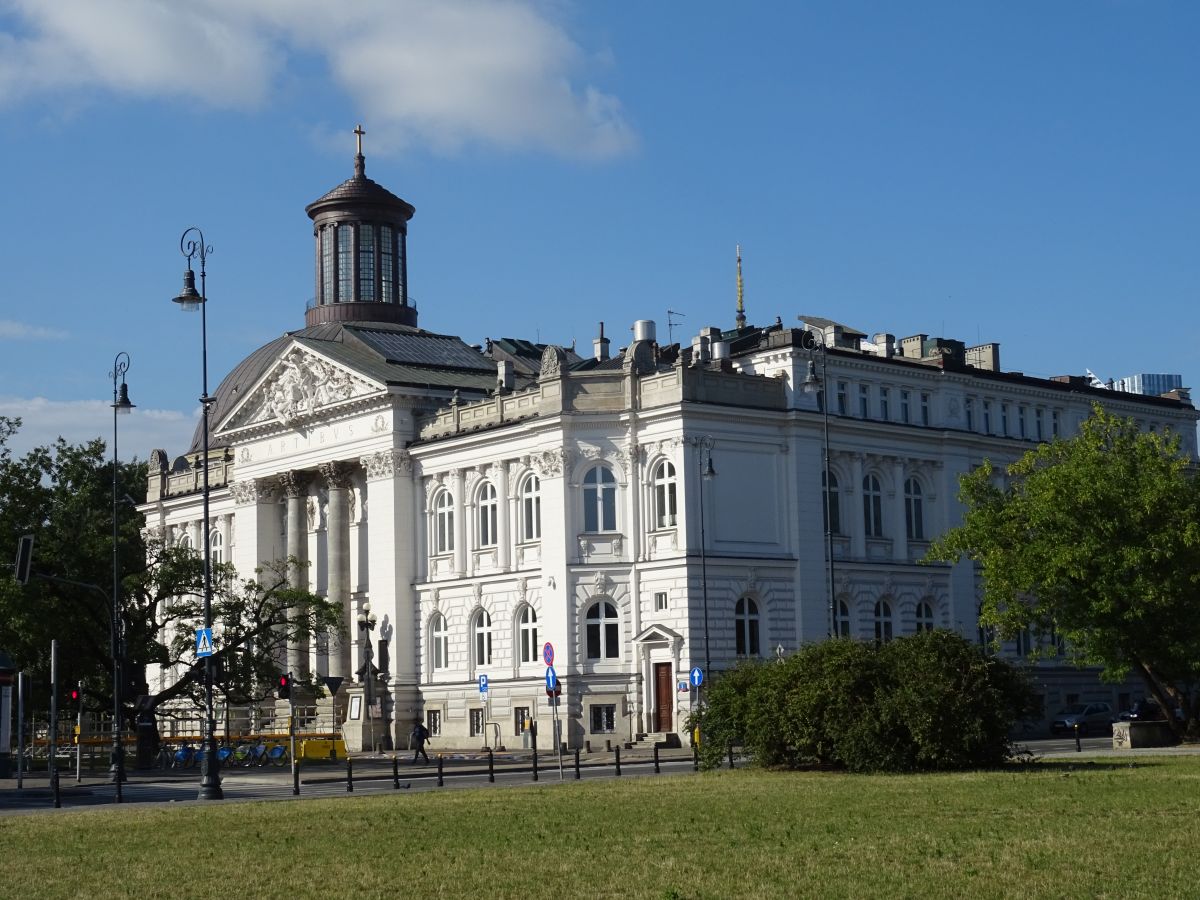 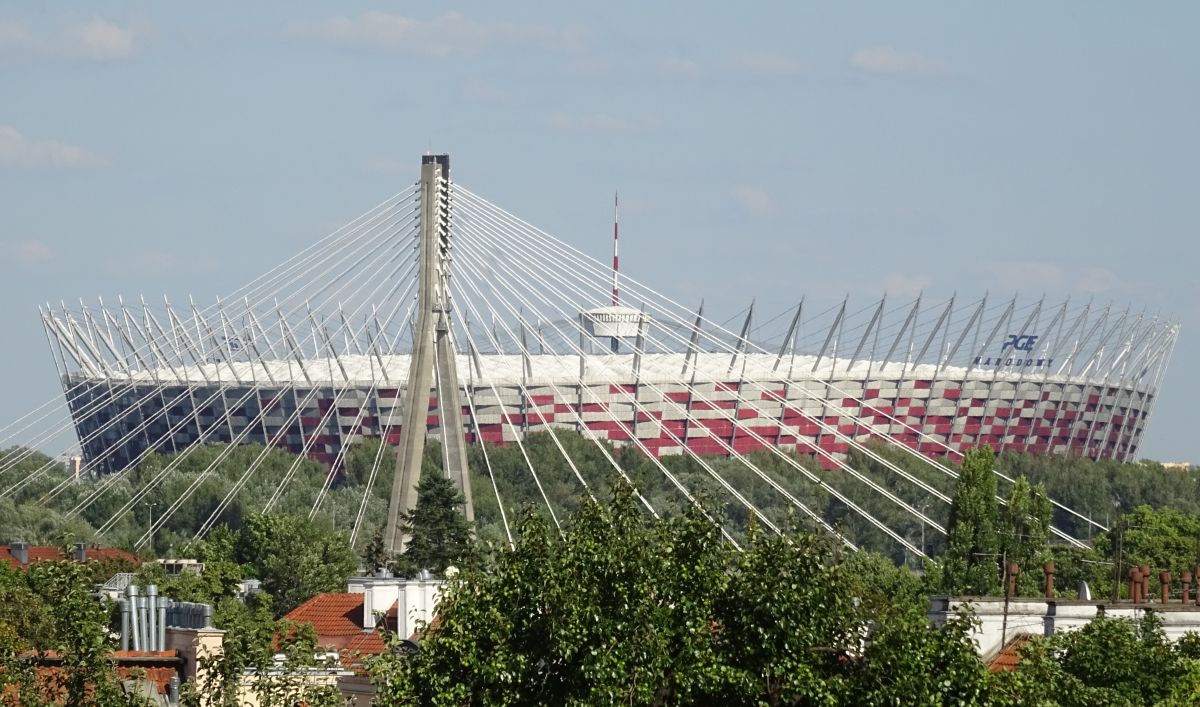