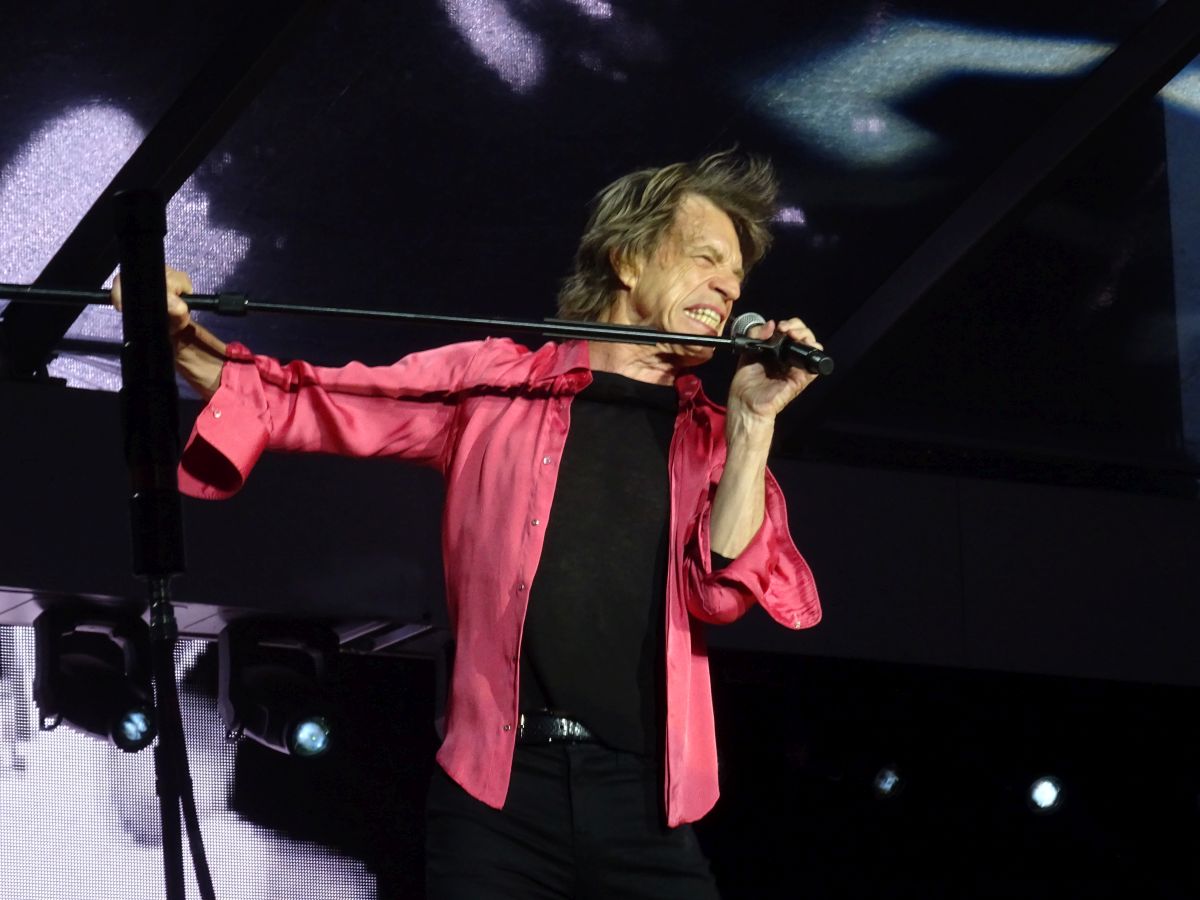 The Rolling Stones No Filter Tour 2019 was originally scheduled for a start in Miami Florida USA on Saturday April 20. Exactly three weeks before that, on Saturday March 30, the news were out. The tour was postponed, with the following message: “Mick Jagger has been advised by doctors that he cannot go on tour at this time, as he needs medical treatment.” The following is some thoughts and facts related to the announcement of the postponement, and the waiting time, until mid May, when the news about the new tour dates are out.

When I saw The Rolling Stones live in 2012, for the first time since their previous tour ended August 2007, I was amazed by the fact that five years on, without any shows since then, they were just as great, or even greater, than when I last time got to see them live at the O2 Arena in London Sunday August 26, 2007. Nobody, not even the Stones themselves, would know the fact that they would tour every single year, 2012, 2013, 2014, 2015, 2016, 2017, 2018, and by the summer of 2018, as they finished the No Filter Tour 2018 in Warsaw Poland, they would have been performing one hundred and twenty three times since the “new” tours started in 2012. What an amazing number of tours and shows across the world, and what an amazing bonus the Stones fans had got. Also, it seemed like the Stones enjoyed themselves just as much as the fans.

Then the 2019 tour got postponed. Seventeen shows. Close to one million fans planning to attend these shows. So many thoughts have been running through our minds lately. We worry about Mick, of course. We worry about our own plans, and we worry about The Rolling Stones. At this stage, for many, going to a Rolling Stones show is a major investment in time, money and emotions. Most fans just buy the ticket, they live nearby, and go to the show, by car, bus, tram or bike, no worries, they will be fine with another date for their show. Still, thousands of fans travel far these days, with pre-paid flights, hotels, holiday time booked and family plans on hold. A postponed tour do mess up a lot for thousands of fans.

Personally, I have a rather cynical way of dealing with shows being cancelled and/or postponed. If a show is not performed, then I miss nothing, except for money. No regrets. It is my own fault. I do invest in Stones travel, I happen to live far away from most of the shows and tours, they do only come to Norway, where I live, every 5-10 years or so, if I am lucky. So I have to travel to see them more often. I was on a three weeks UK Stones tour travel during the summer of 1990. Keith cut his finger on a guitar string in Glasgow, the finger got infected, and the Cardiff show was postponed by a few days. I was still there, in Cardiff, no worries. Also, two of the five Wembley Stadium shows got postponed that summer. I returned to UK in August that year for those shows, while I do know many fans on travel from Japan and other places were not able to return for the new dates. Similar stuff happened in 1998; Keith fell off a ladder in his library before tour start in 1998, they had to postpone and rescedule shows. Then Mick lost his voice in Nuremburg during the opening show, I was in Milano, show cancelled, and I was in Bilbao, show cancelled. Later on, there have been hundreds of shows, and a few more cancellations of course. I don’t want to end up being an old frustrated fan, I just say to myself they did not play that show, I have to invest in a new show, I am the only one to blame. I could stay at home and there had been no worries, but that is the price to see the Stones again and again, there may be cancellations and changes.

I had information about the plans for a tour in USA spring/summer 2019 at the beginning of the UK & Europe No Filter Tour 2018, early May 2018. Then it was an easy task to keep the next 12 months on hold for the next tour, and only do short term planning for the fall of 2018. Now, with the delay, it got more complicated. When would they reschedule? How about family plans? Would they tour later in the summer, or during the fall? I did not want to be locked in for any days, so the task of working hard for info about the new dates was on. First it seemed like the new dates would be Aug-Oct 2019. Then it seemed like the entire tour would be off, unless they could reschedule for a tour of June-August. I had all plans on hold, and waited for good news. Eventually the good news arrived, as it seems.

My main worry has been Mick’s health. There was no official statments about his condition, but enough rumours were around to understand it was a serious condition. According to leaked information, or rumours, he had a heart valve issue, and they needed to replace the valve before he could go on tour. One week after the tour was postponed, Mick was operated in New York, through an advanced procedure, and after some resting in New York, with pictures posted on social media from walking around in the parks, Mick was flying to France to rest and recover. Ronnie and Keith with families did a trip from Miami, where they arrived for rehearsals, to the Caribbean. They sent “get well” videos to Mick. We all worried about Mick.

Stones fans have been discussing their plans, worries, dreams, thoughs and more in the IORR thread “Tour Postponed“. So far there are more than 2,600 posts, and 400,000 views of that busy thread. Now it seems like the new dates are all set, and we may look forward to an announcement of the tour on Tuesday May 14, or later that week, like Thursday. The tour is expected to start in Chicago June 21, and end by the end of August. After all, the Warsaw Poland show will not be the last show as performed by The Rolling Stones.