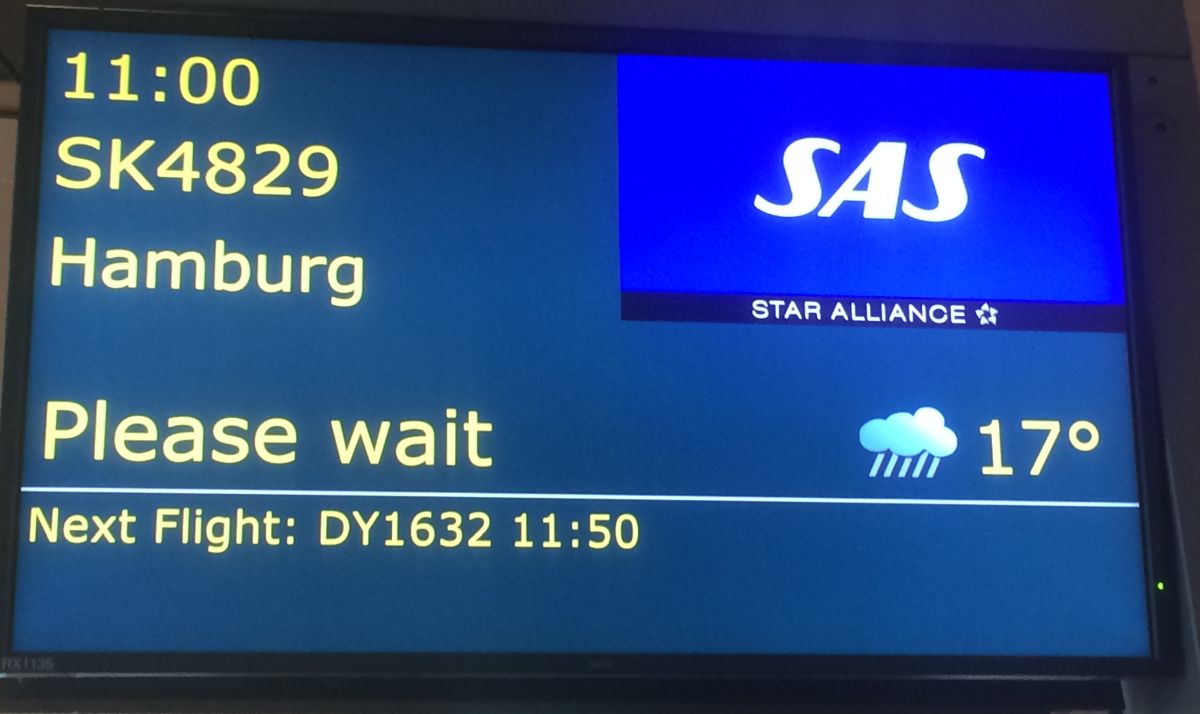 The Eagle Has Landed! Tuesday afternoon September 5, 2017, at around 6pm, The Rolling Stones flew from London UK into Hamburg Germany with their special tour plane, ready to start their No Filter Tour. On my own account, I had planned for being in Hamburg from Wednesday and on, in case there were a couple of soundcheck and dress rehearsals there. So when I got the news about the Stones had landed late Tuesday, I did know I would not loose anything important arriving next day.

My flight with Scandinavian Airlines Systems (SAS) was at 11:00 in the morning. I was up by 4am, then my mind said no time to sleep, just go. This is what is happening on every tour start. Even if I had seen The Rolling Stones in London last week, just five days ago, this was different – it was tour start! With plenty of time until departure from home around 8:15am, I had a great breakfast and relaxed with a smile on my face, called “The Rolling Stones Tour Start”. Then my wife said “Aren’t you going to pack?” This was about 8:05am. So I forgot about time, had to pack in a hurry. Most of my touring items were ready from the London trip, so I packed my stuff for the Hamburg and Munich travel in ten minutes, a new record when it comes to packing. I did even find a back-up rain poncho, since my favorite poncho was not to be found in the hurry.

Arriving into my hotel just next to Hamburg Stadtpark at around 1:30pm just after noon, I settled down for my office away from home. These days I travel with two PC’s, which takes up half of my hand luggage. With a maximum of 8 kg hand luggage I must travel smart. I never check luggage, not for years, it gives a great deal of flexibility, also less to carry. The hotel room was excellent, I can do 8-10 hours of work here every day. The work keeps me on the tour, it is paying for my bills. Also it is just 20 minutes to the area where the show is.

For the late afternoon I walked over to Stadtpark. It took two hours to walk around the now fenced in concert area. I could see the stage and the four towers with video screens, but there were no rehearsals today. After three hours of walking around in the Hamburg Stadtpark, I took the rest of the evening off, resting, preparing.

It is now Thursday, Two days before show day, that is the day they do the final sound check normally. I was over there with good friend Jim from Chicago USA walking around, checking out the view from the Planetarium, then closer, checking where the best spots for listening was and so on. Then we heard some familiar guitar and drum sounds, and we rushed closer to the stage. Getting as close as we could, we had a clear view of the stage by the fence, it between the trees. The security guy on the other side of the fence took his job very serious. He said “Do not touch the fence”, no cameras, no photos, no filming, no mobile phones, it was rather funny. He did even get his boss, I am sure they would call for the police to get us away from the fence. Anyway, the park is large, the sound is outstanding loud and great anywhere, and lots and lots of video and sound bits have been posted on Youtube later on. We moved around and stayed at another spot, where security wan’t that picky…

They started off with “Tumbling Dice“. It is the typical soundcheck song. They do alwayus play it at soundcheck, to get everyone on stage. Then a break of three minutes. Then Keith on guitar, we get “Sympathy For The Devil“. Crystal clear, loud and strong. Next up is “It’s Only Rock’n’Roll“. Then we get the blues… First “Just You Fool“. It is a short song, lasting for just two minutes or so. Then more blues – “Ride ‘Em On Down“. We are now half an hour into the rehearsals, the sound is great, and I just love to be in Hamburg, knowing this is what we will get from the stage for real inside the fence, here or some other place in Europe this summer.

Then we are on to the second half hour of the rehearsals, where we will get the really rare stuff. First some acoustic guitar is in the air. We get “Play With Fire“. Next up is “Dancing With Mr D“, from the 1973 tour and album “Goats Head Soup”. A rare song played in a great way. Then “Under My Thumb“, played in a differenbt way than in the past. Finally, as we have got one hour of rehearsals, we get “Gimme Shelter“.

One hour of pure rock’n’roll and blues. Just like The Rolling Stones can do it. What a treat. Now it is time for resting, working, waiting. Friday was all work, and it was pouring rain all day in Hamburg. As I write this it is Saturday September 9, show day it is 1pm, and The Rolling Stones will be on stage in eight hours. The weather is hopefully clearing up. I will check out the park area, the queues, get a proper meal, and enter the venue early, so that there are no nighmare last minute worries. The nerves are there, the pulse is incleasing hour by hour, the final coundown has started. Stadtpark – I am ready. The Rolling Stones, fans and friends, see you soon!

And this is written much much latere, after the show, after the tour… I just wanted to add some memories from show day and the actual show. First the show link then some pictures: 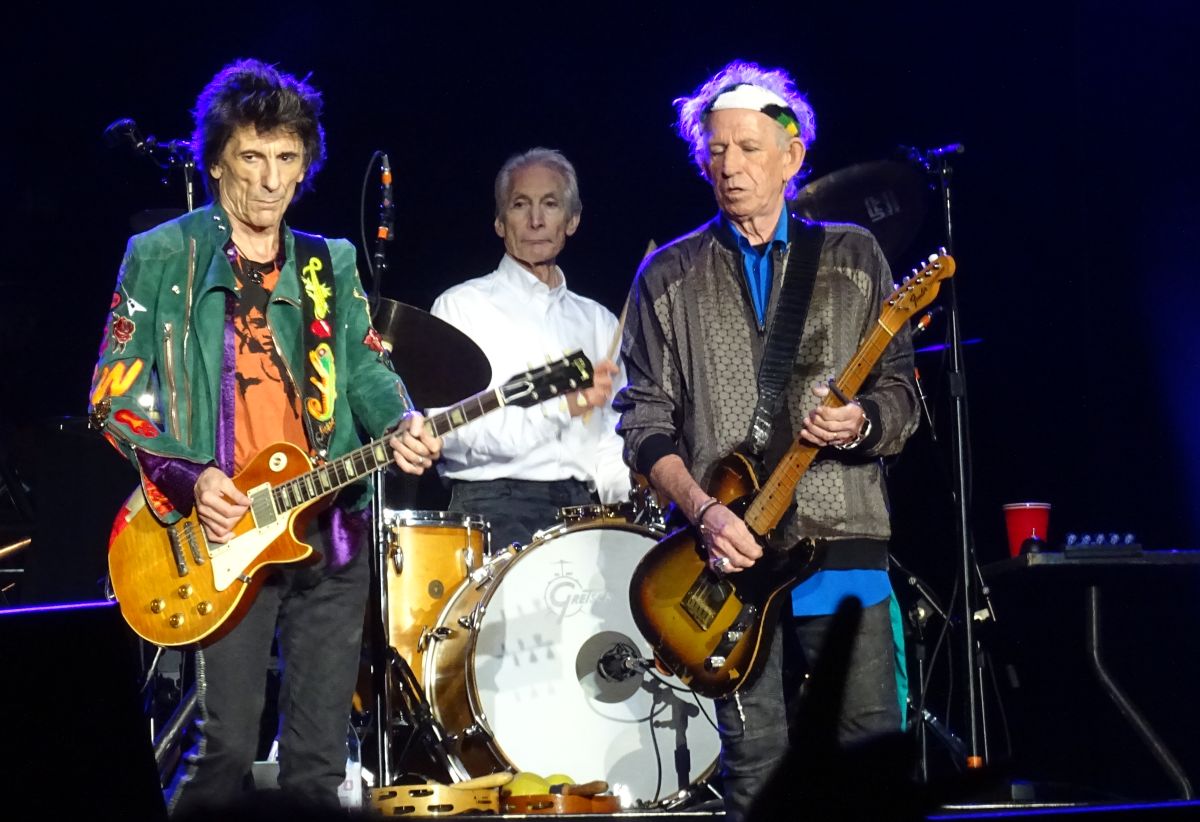 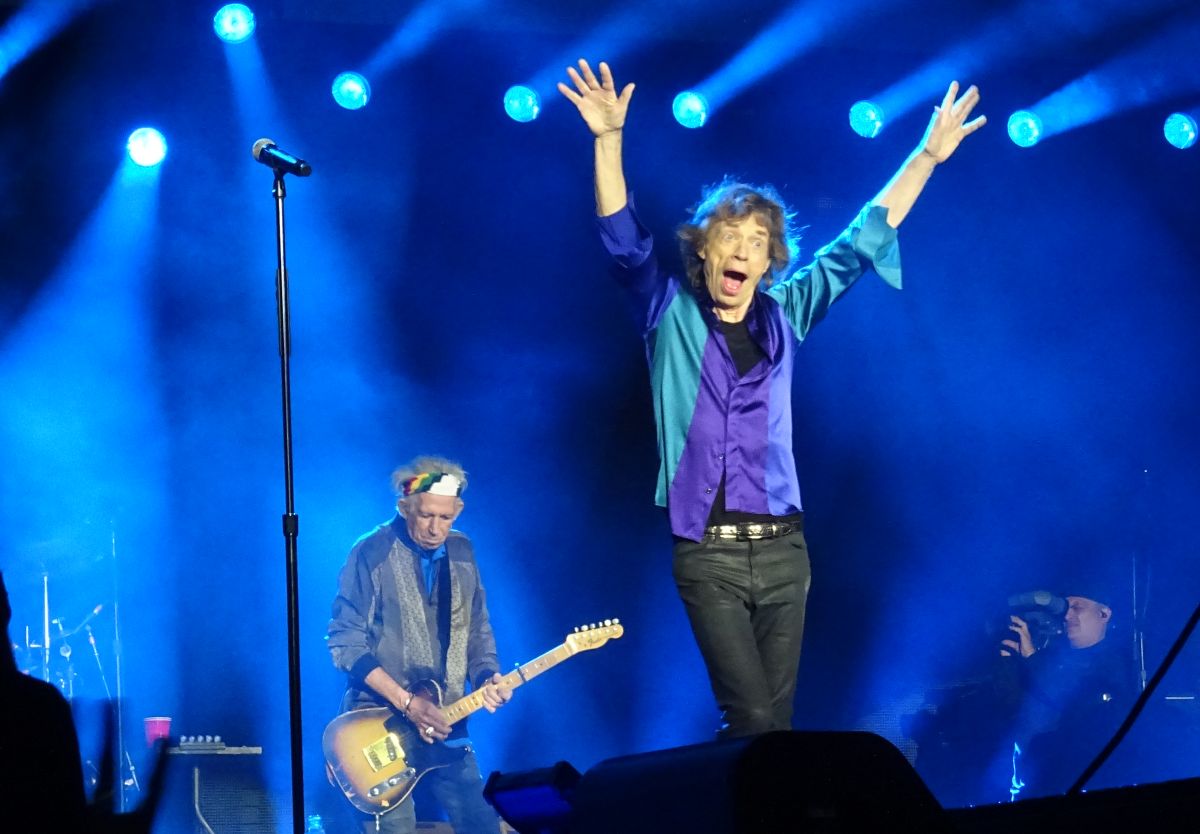 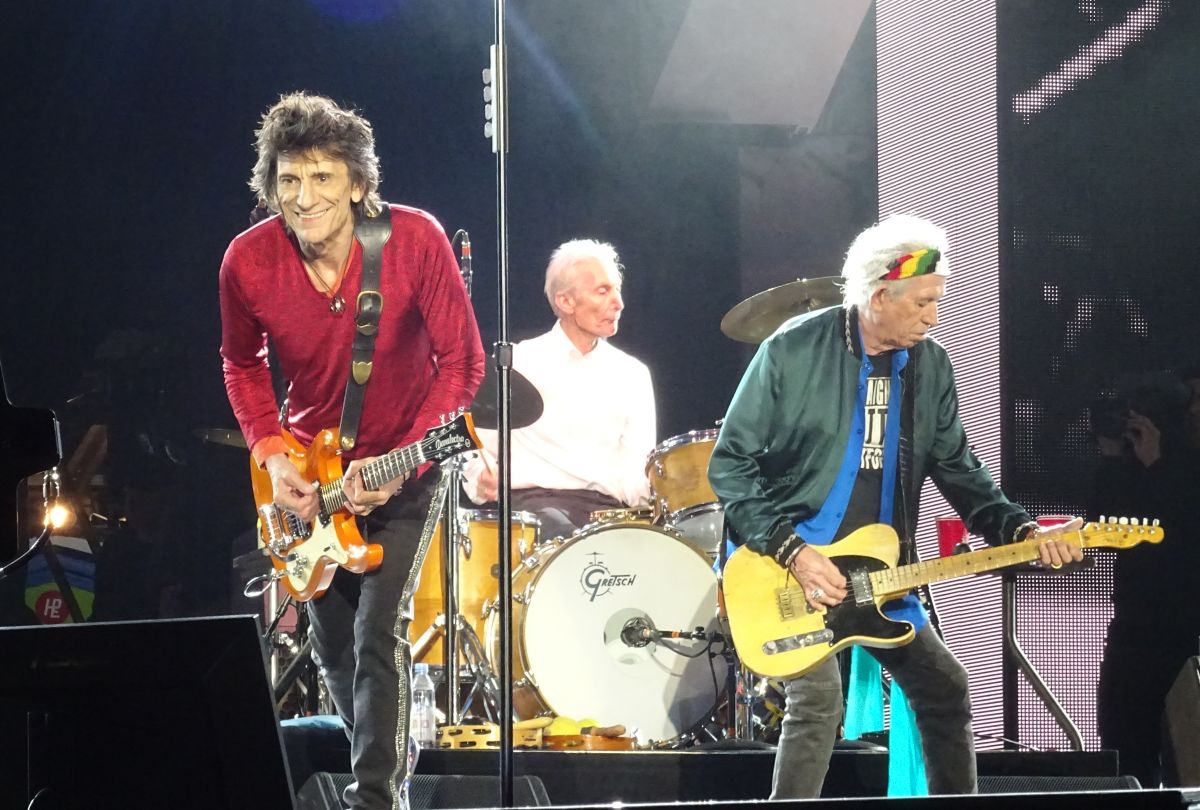 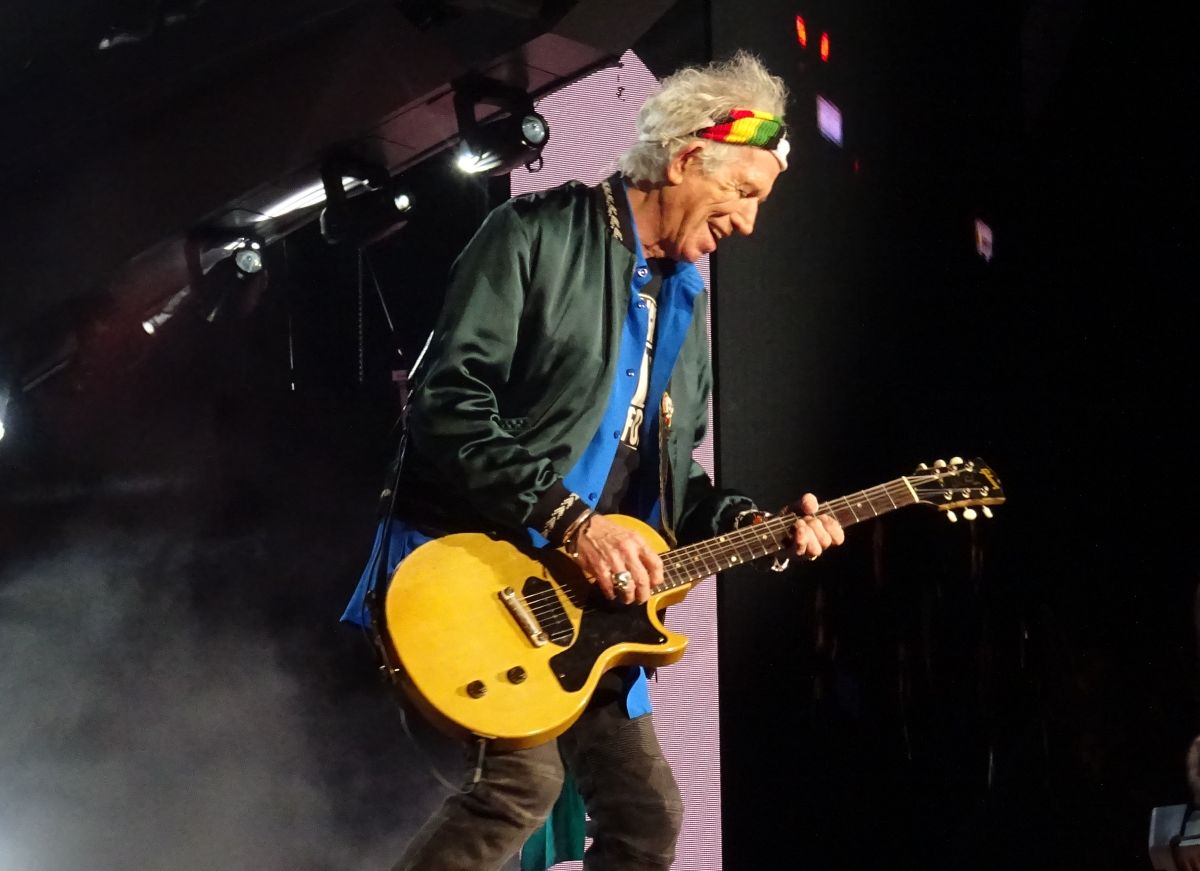 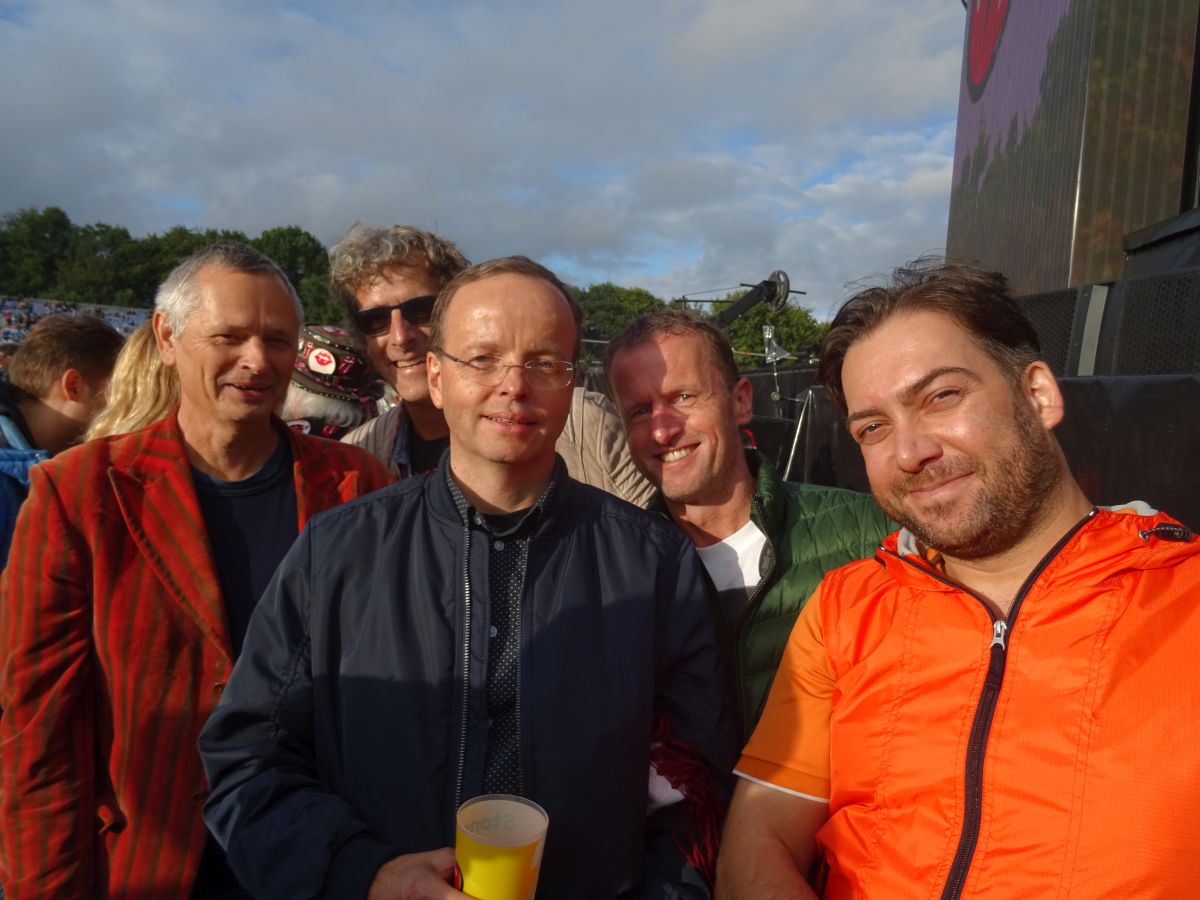 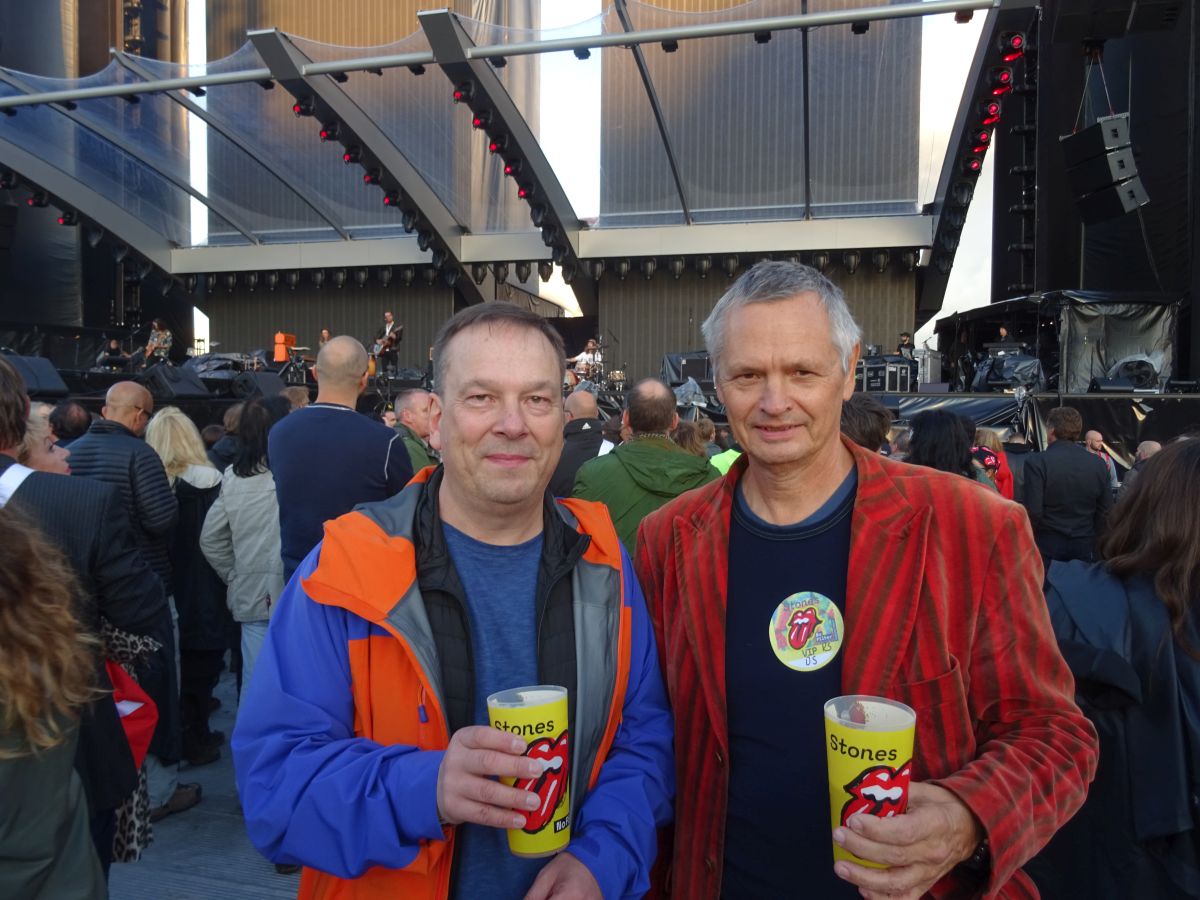 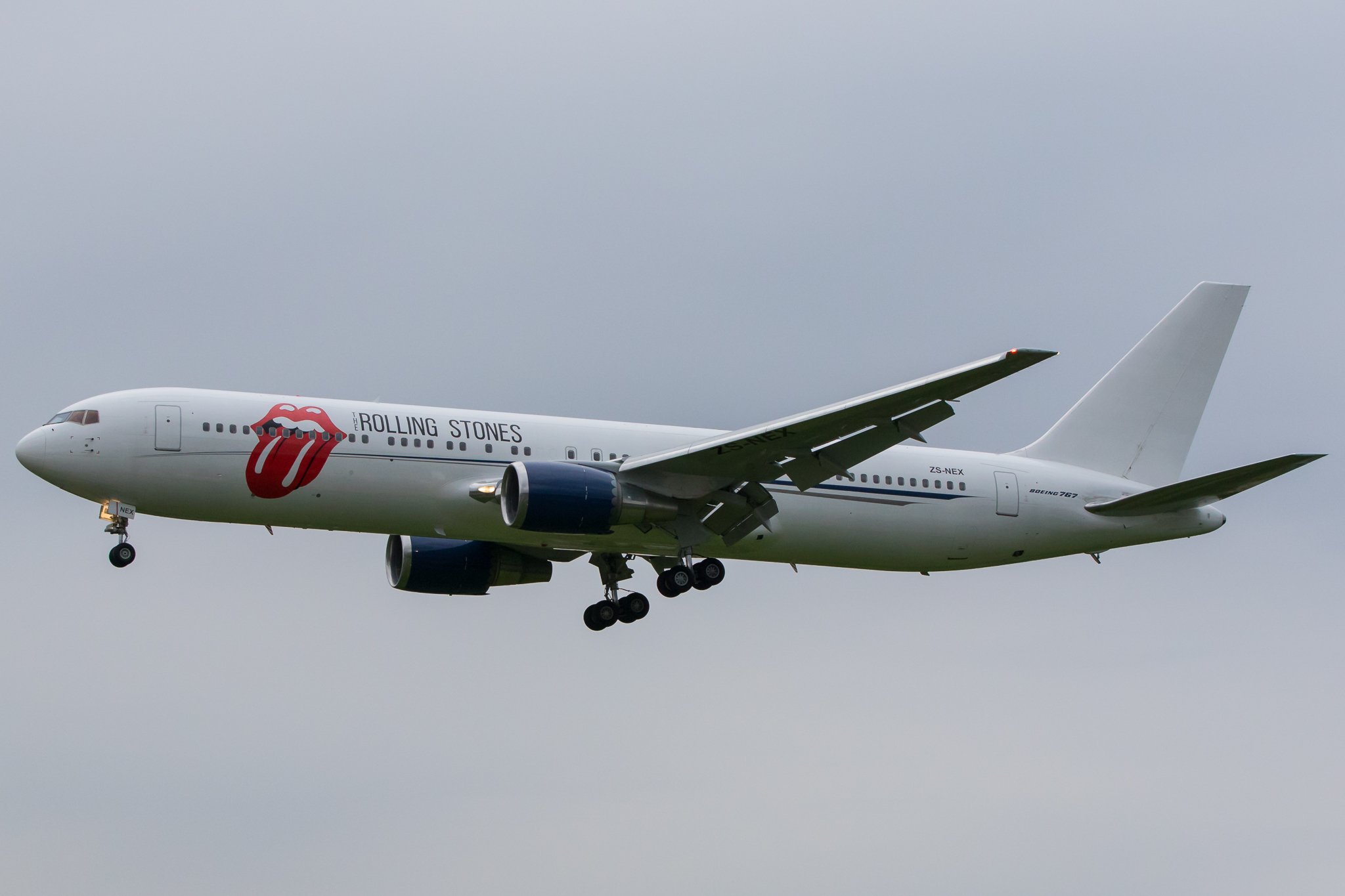 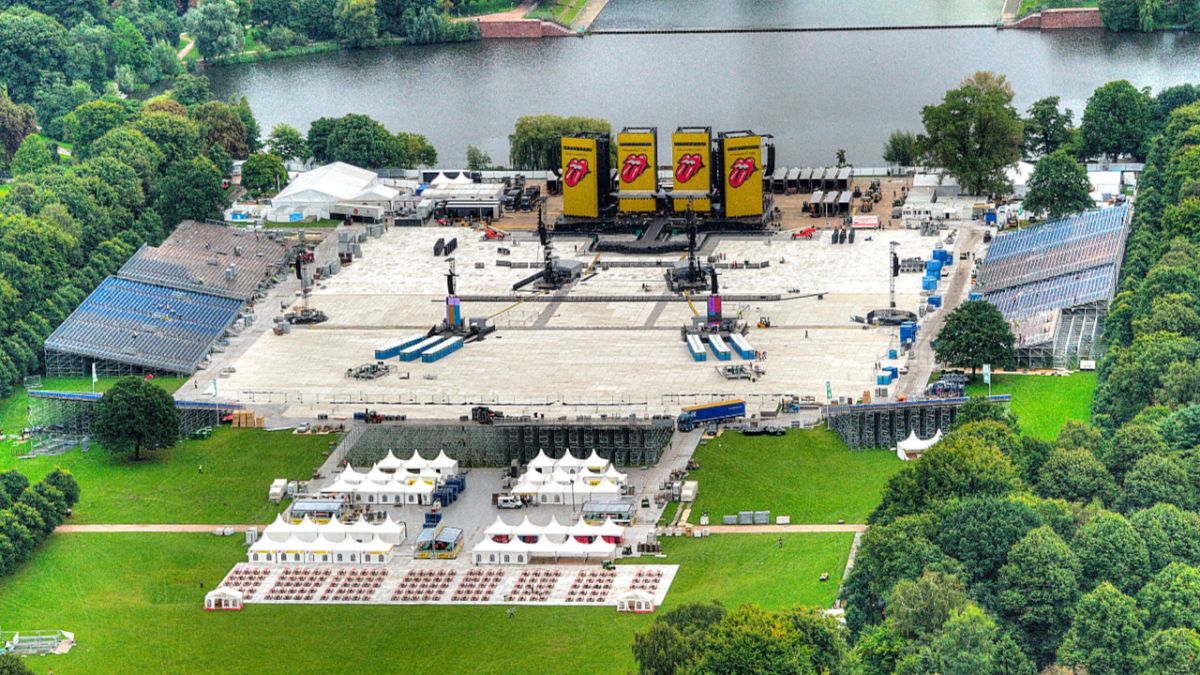 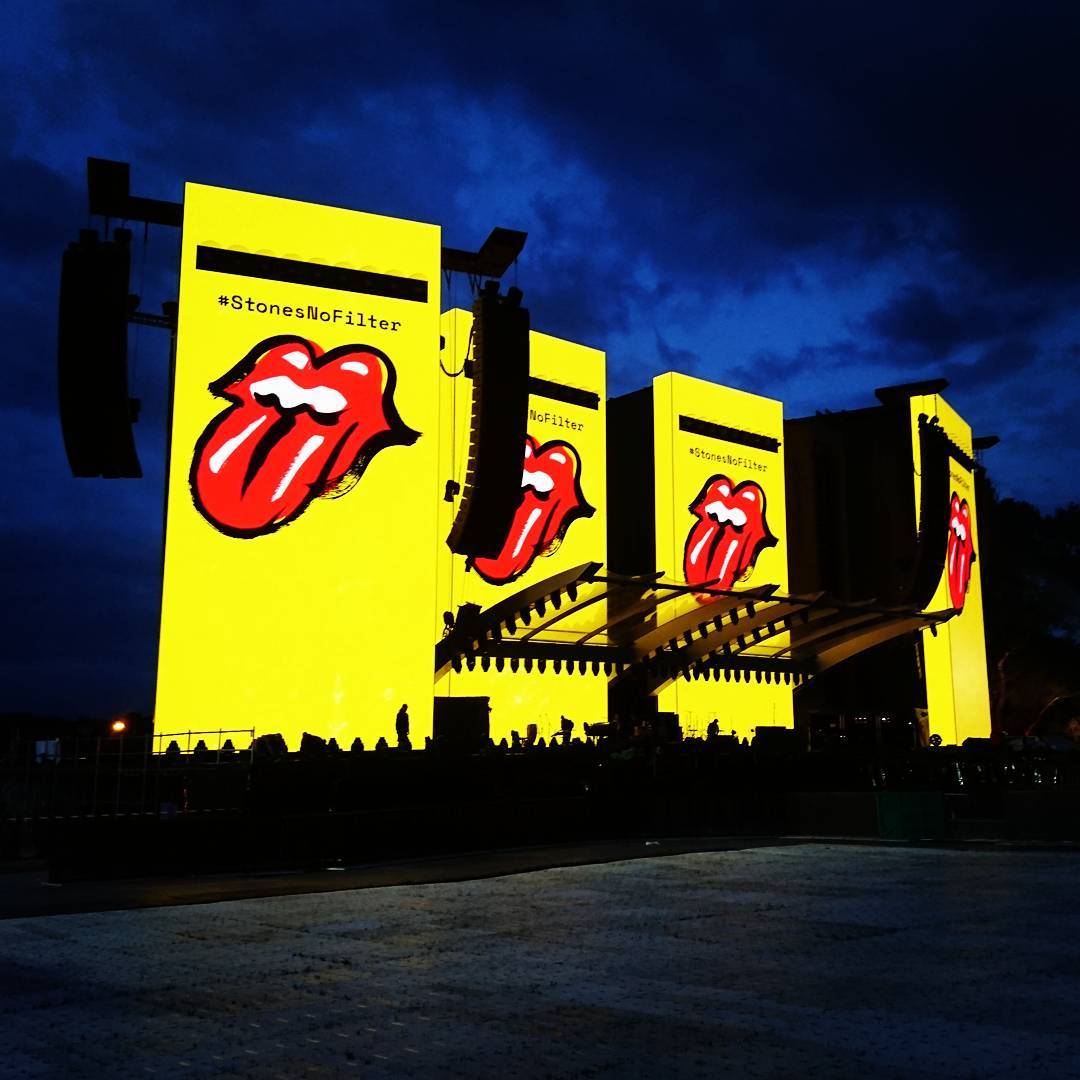 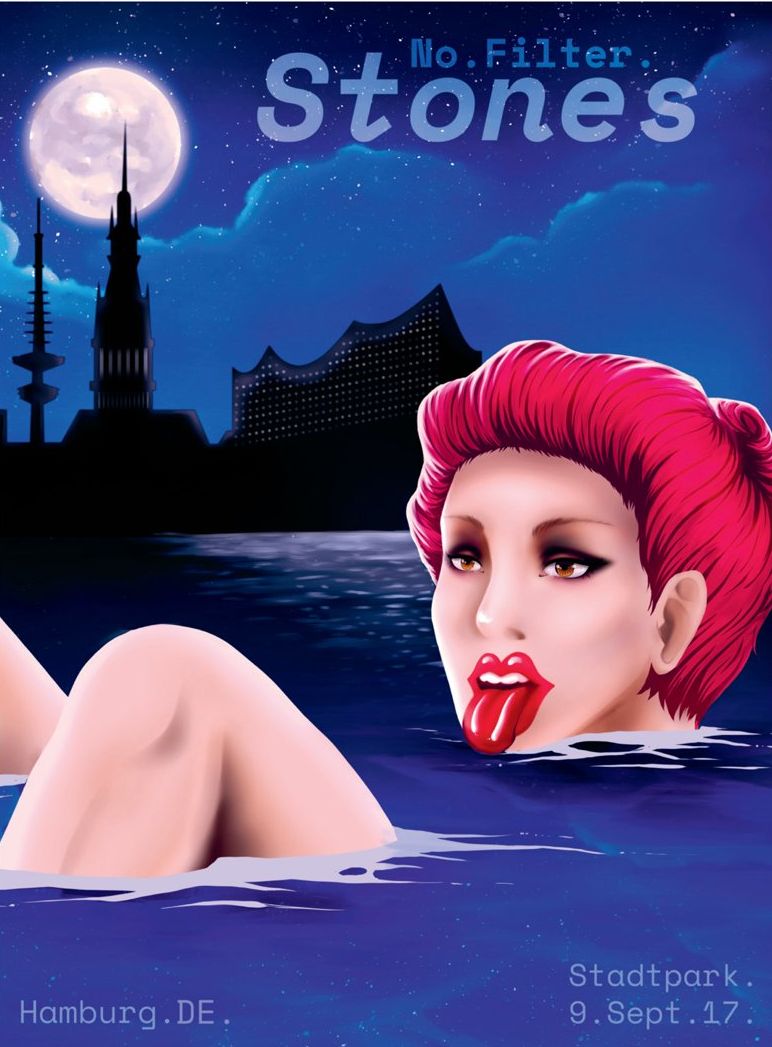