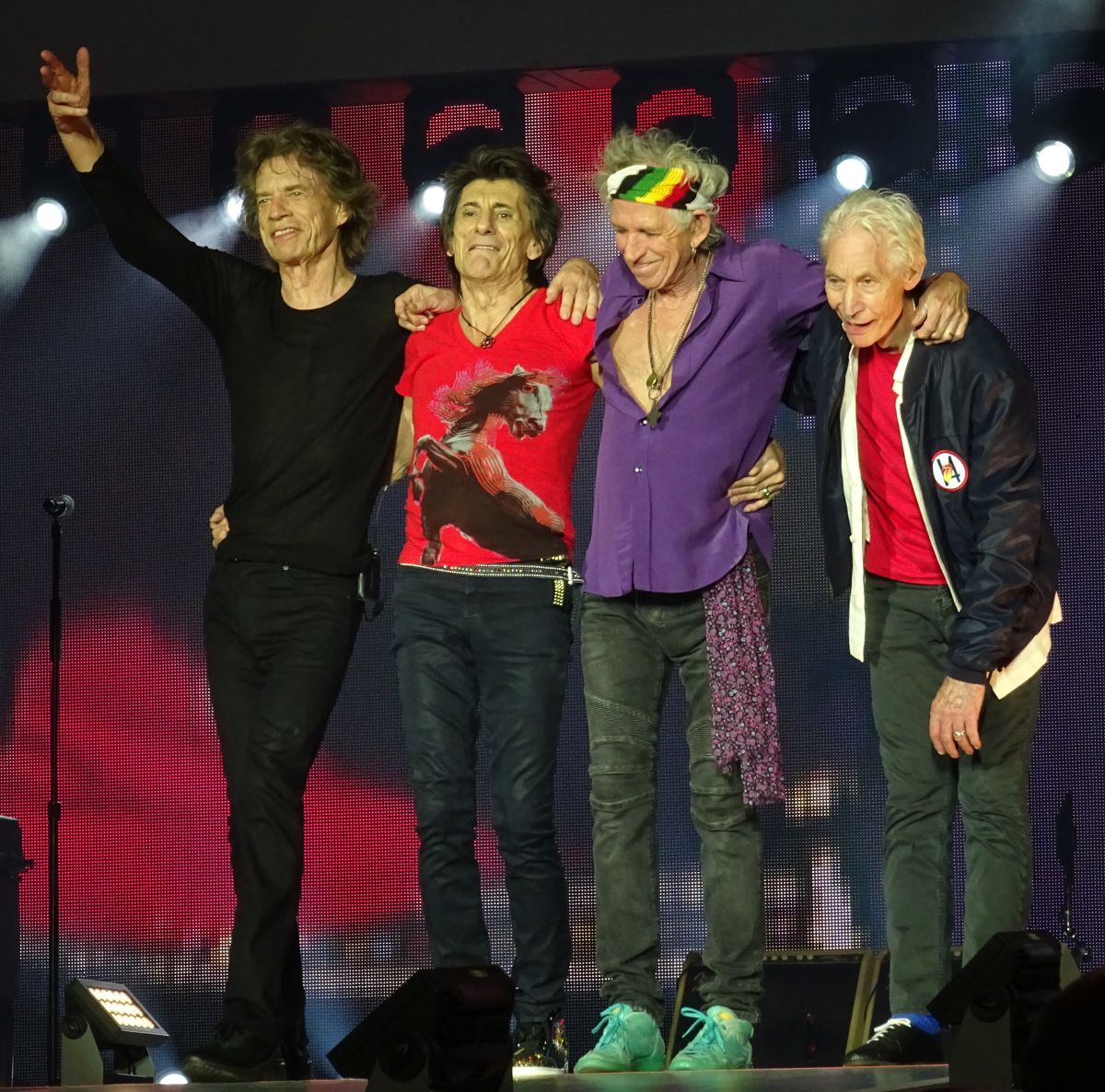 Twickenham Stadium London June 19 is the last UK show of The Rolling Stones No Filter Tour 2018. I have been flying in and out of London six times on this tour, and this was my travel number nine in total also counting the flights to Dublin, Manchester and Edinburgh. May and June and the shows so far has been just great. A lot of fish’n’ships, changing time zone, I have stayed on UK time for a while now, and enjoying every bit of the British. It has been an honor and a pleasure to be in the home land and the home city of The Rolling Stones. And tonight, we are in Twickenham, in the area where it all started in the very early 60’s, fiftyfive or so years ago by now.

I had booked the IBIS Budget Hunslow Hotel. It should be easy access to both the show and to Heathrow. It took me 10 minutes by the Picadilly tube line from Heatrow Terminal Two into Hunslow Central, and a quick walk to my hotel of ten minutes. So far so good. It was a tiny little room, which is to be expected with a one star hotel in London with a price per night of sixty pounds. Normally such a price in London might have cockroaches included, but the room was fine.

I headed out for a meal. The pubs were packed due to a football game so I went to the nearby Italian restaurant, and had a proper meal with a Peroni beer. Then I hedaded over to the nearby Wetherspoon pub “The Moon Under Water”. It was England playing fotball, World Cup game, it was 82 minutes into the game, and it was 1-1. I got a Doom Bar ale and watched the game. A minute in overtime – I had a feeling there was an English goal in the air – Harry Kane went high and scored the 2-1 goal. The pub crowd made a big noise and soon the game was over. England won!

Next day was show day. I took the Picadilly line the 45 minutes ride to Covent Carden, to check out the area, and to see friends in the Stones hotel. The Strand and Covent Garden is a very touristic area. On this tour there has been no time for being a tourist. I have stayed close to the venuea, working in my hotel room, and enjoying the local pubs, arcitectures, the real British stuff, not so much the tourist machines, which I can live without.

On my way back I took the wrong Picadilly line. I jumped off at North Ealing, a station I have been passing by several times when going to the production rehearsals of The Rolling Stones this year as well as last year. How much I love the next station Park Royal and that area, now it was time to get back to the Hunslow Central station, preparing for the show tonight.

A good friend from Norway stayed near by my hotel, so we decided to have a concert meal at the Bulstrode Pub, a real great traditional English pub, not another cheap beer standard meny Wetherspoon pub… I had fish’n’ ships again, for the last time on this tour, and John Smith’s Extra Smooth Bitter, one of my favorites, haven’t had that one for weeks.

Before the show we took the bus to Eel Pie Island. The trip was with two different bus routes. The bus driver said we could blame it on the Romans that the roads went in all sorts of curves and directions, so that it was impossible for us to remember the way back to walk after the show. We planned for a taxi.

It was great to see the Eel Pie Island, and to visit the Eel Pie Island Museum, a must for any Stones fans. The Rolling Stones performed a series of shows way back in 1963 on that little island in the middle of the Thames river just near Twickenham.

Then the final show of the UK tour. A great show to end a great UK tour, with a two minutes extended version of “Satisfaction” all the way to the curfew time at 10:30pm sharp. For pictures and reports see the links below.

After the show we had plans for walking parts of the 3 km i.e. two miles distance to our hotels in Hunslow. Then pick up a taxi, which there are always plenty of in London. As we walked out of the stadium, we noticed messages in the PA saying “Unfortunately …” and then “train station …” etc. We figured out walking towards Hunslow was a great way of getting the large crowd of 60,000 plus people behind us. Then we found out thousands walked our way still. Noboby could verify anything about directions. Hunslow? Don’t know… Everybody had their nose into their smartphones and google map. After an hour walking we walked into the first open bar, an Indian restaurant. And took a rest.

We took residence at The Cinnamon Lounge, Indian restaurant & Bar in Isleworth. Laster I found out we had been walking totally wrong, and we were still 3 km i.e. two miles away from Hunslow Central. We ordered beer, rested for an hour, ordered indian food, and had great Stones talks with other fans who also ended up in the same restaurant.

A young girl at the table next to us was a superfan from The Midlands, who had seen the Stones several times on this tour. She was with her brother, who was an even bigger superfan. They were both in the 30’s, I guess, they could have been our children, so young the new generation Stones fans in Britain are!

When we had our meal, we were sitting next to two guys talking about the show. After a while I asked them if they went to the show. Sure! One of them had his 40th birthday, and his friend asked what he wanted for his bithday. He said “The Rolling Stones live at Twickenham”. They had never seen the Stones, but once they got into the show, I think The Stones made at least two new fans tonight. The perfect birthday gift as it seems.

We paid for the drinks and the food and asked for a taxi. The waiter said the taxi would take 45 minutes. Then he said: “We will drive you to Hunslow”. We were the last ones in the restaurant. Then they took us in their car, such a great service. We were back at our hotels around 1am in the night. Thank you Twickenham. Thank you London. Thank you Stones! What a great night! 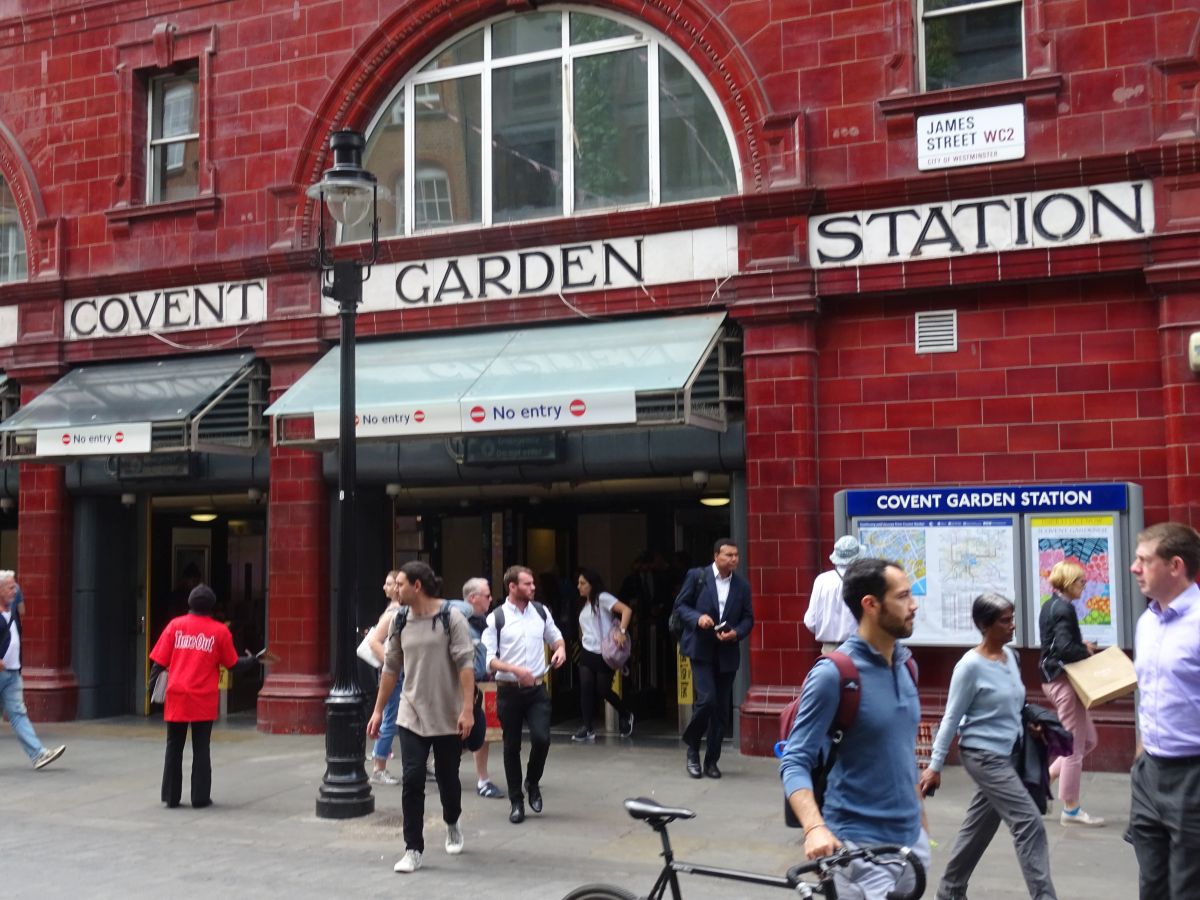 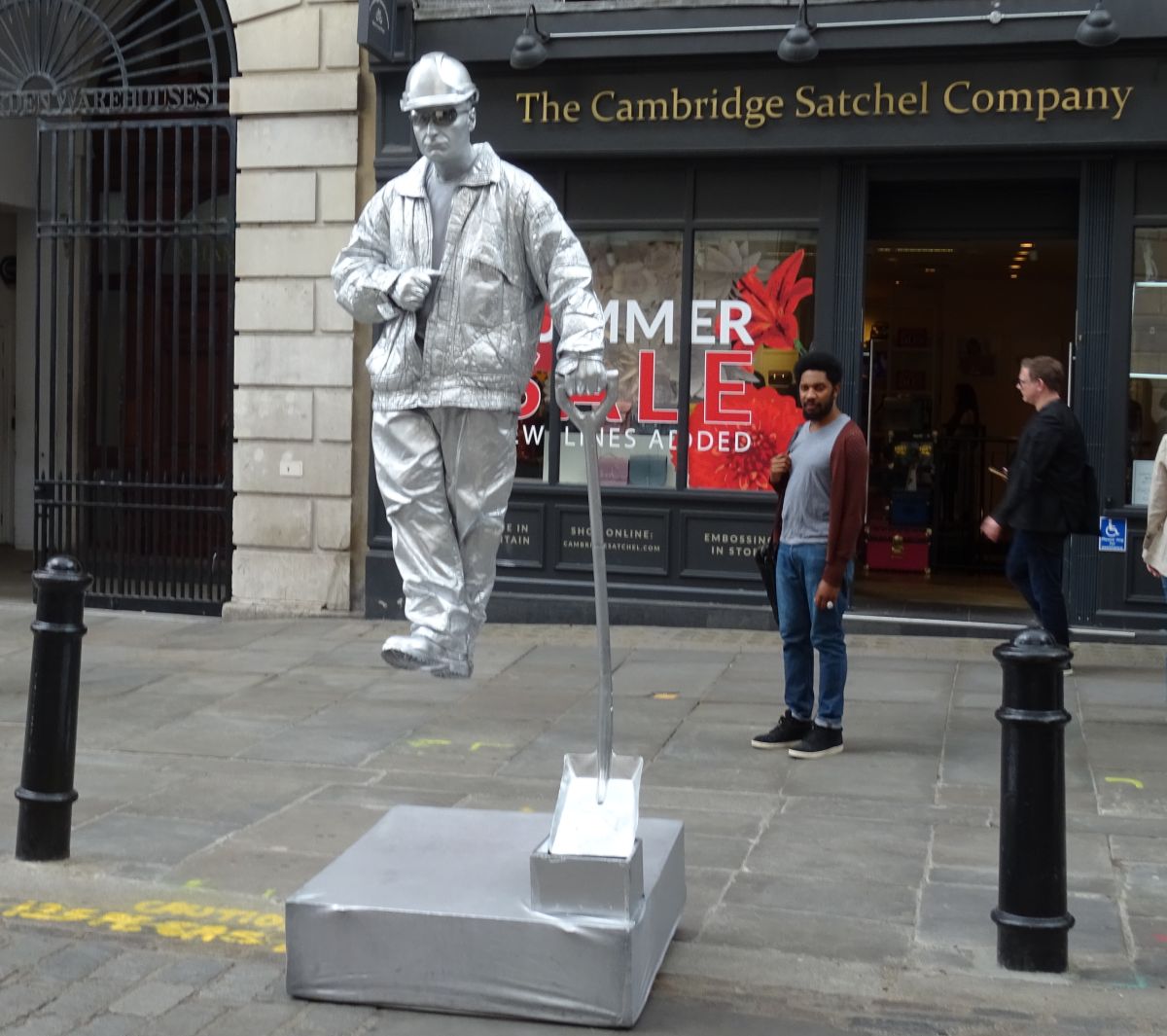 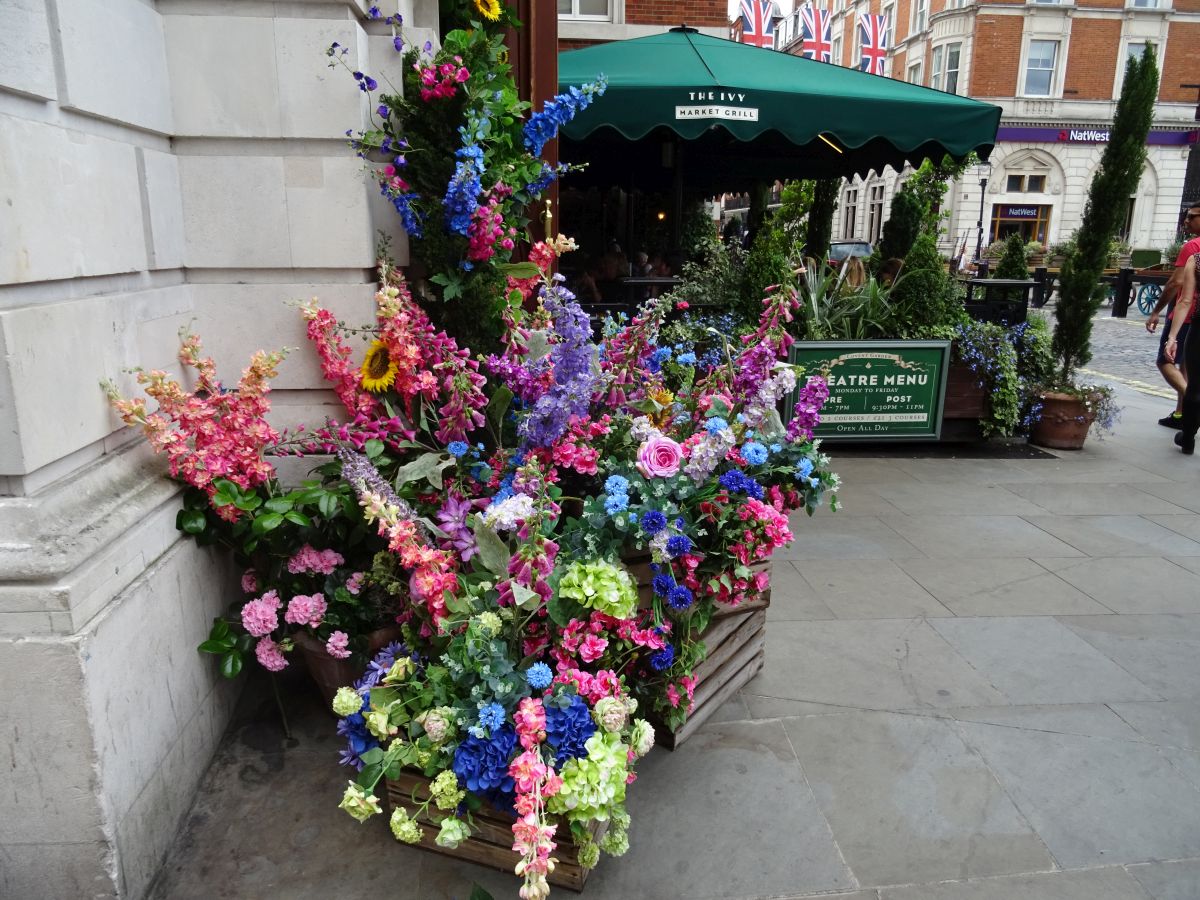 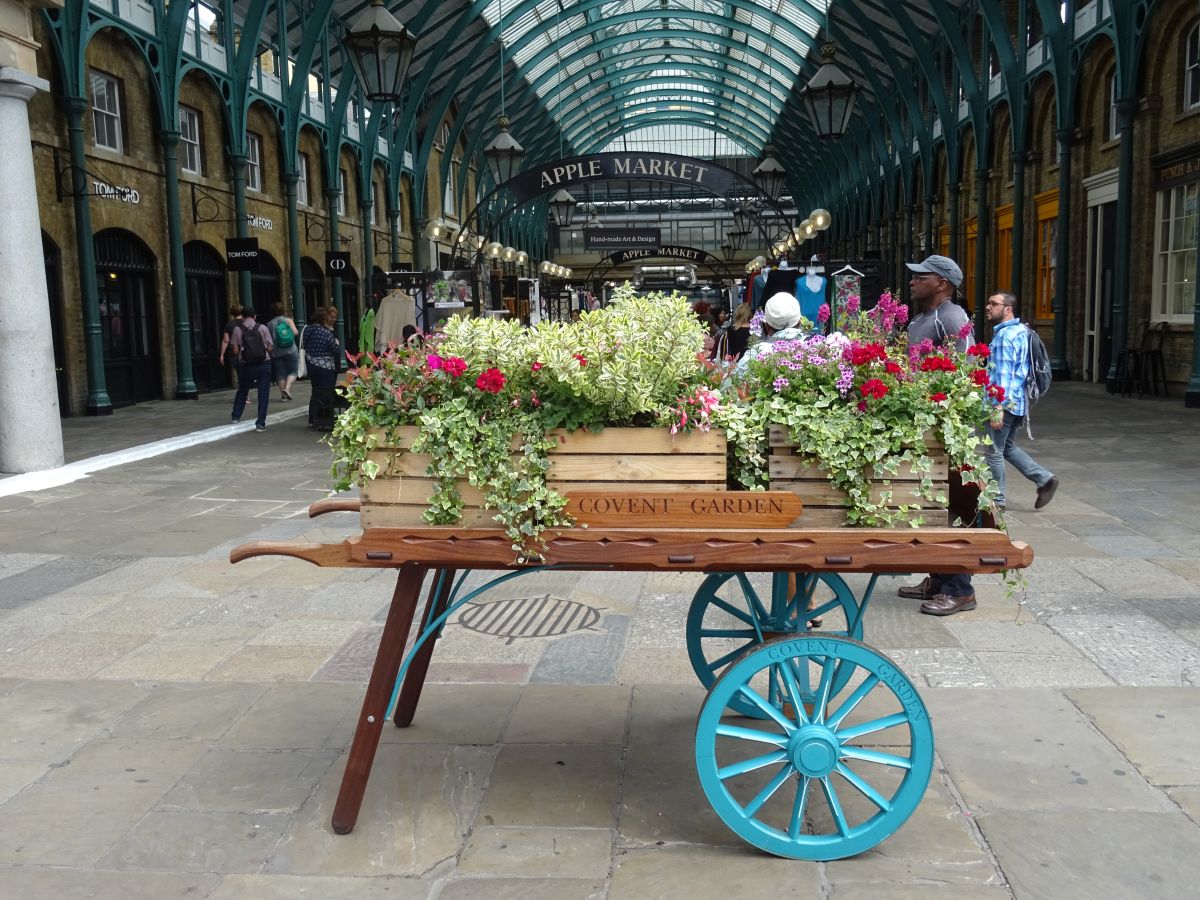 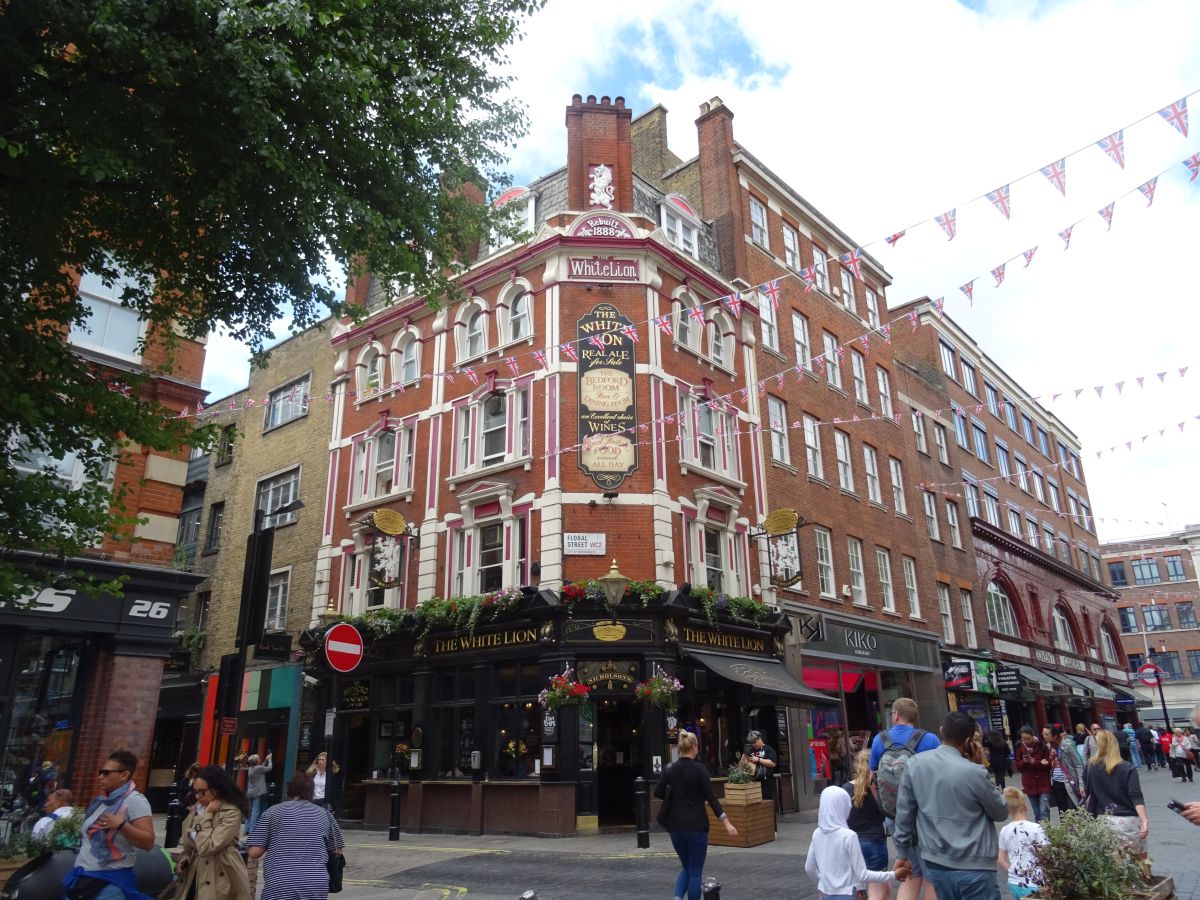 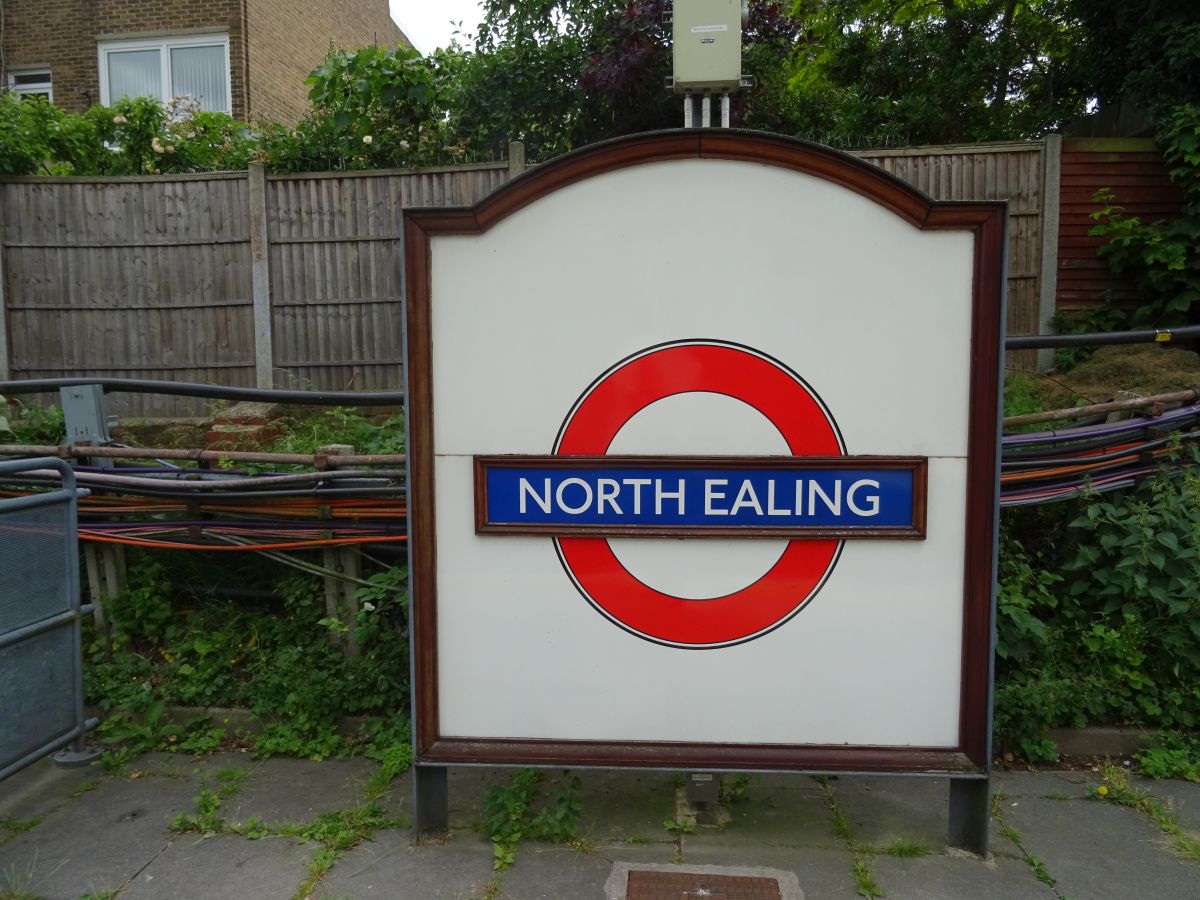 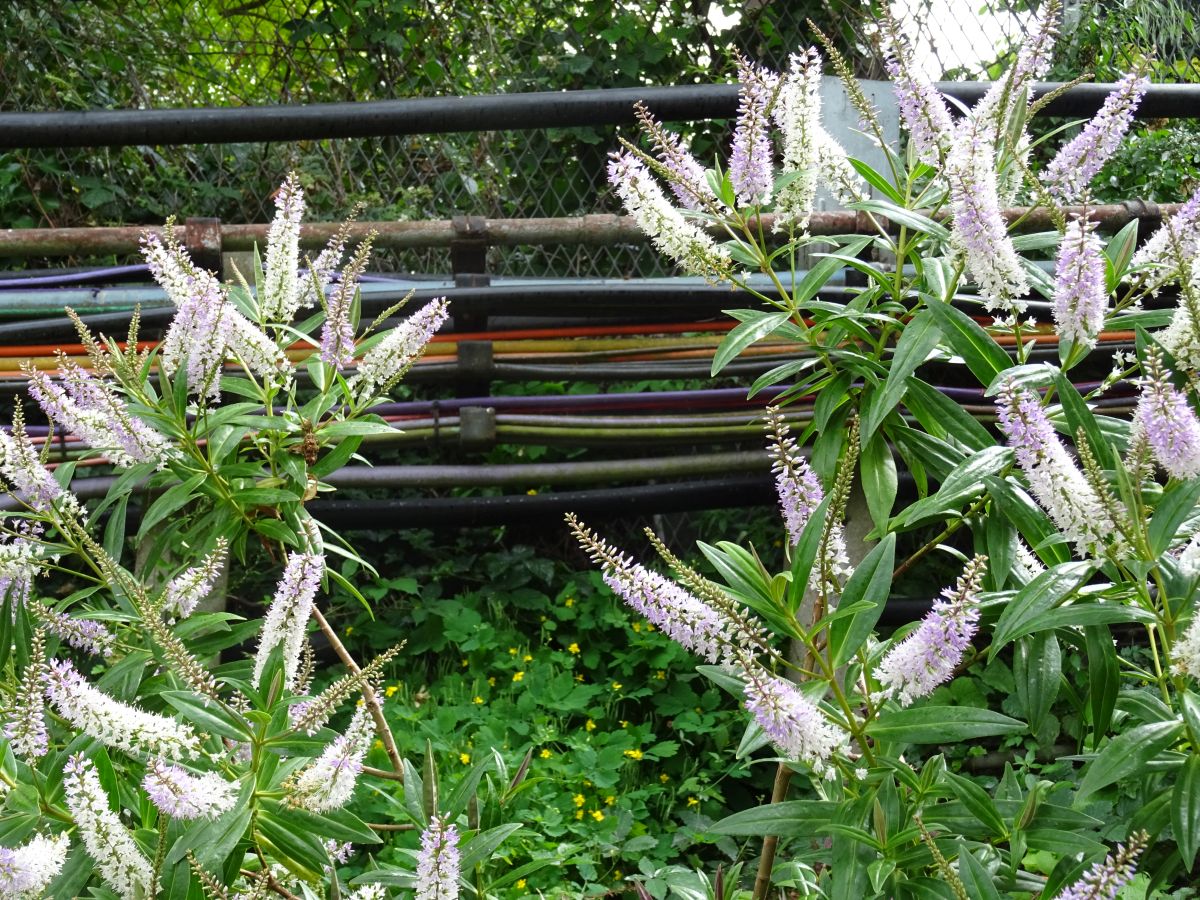 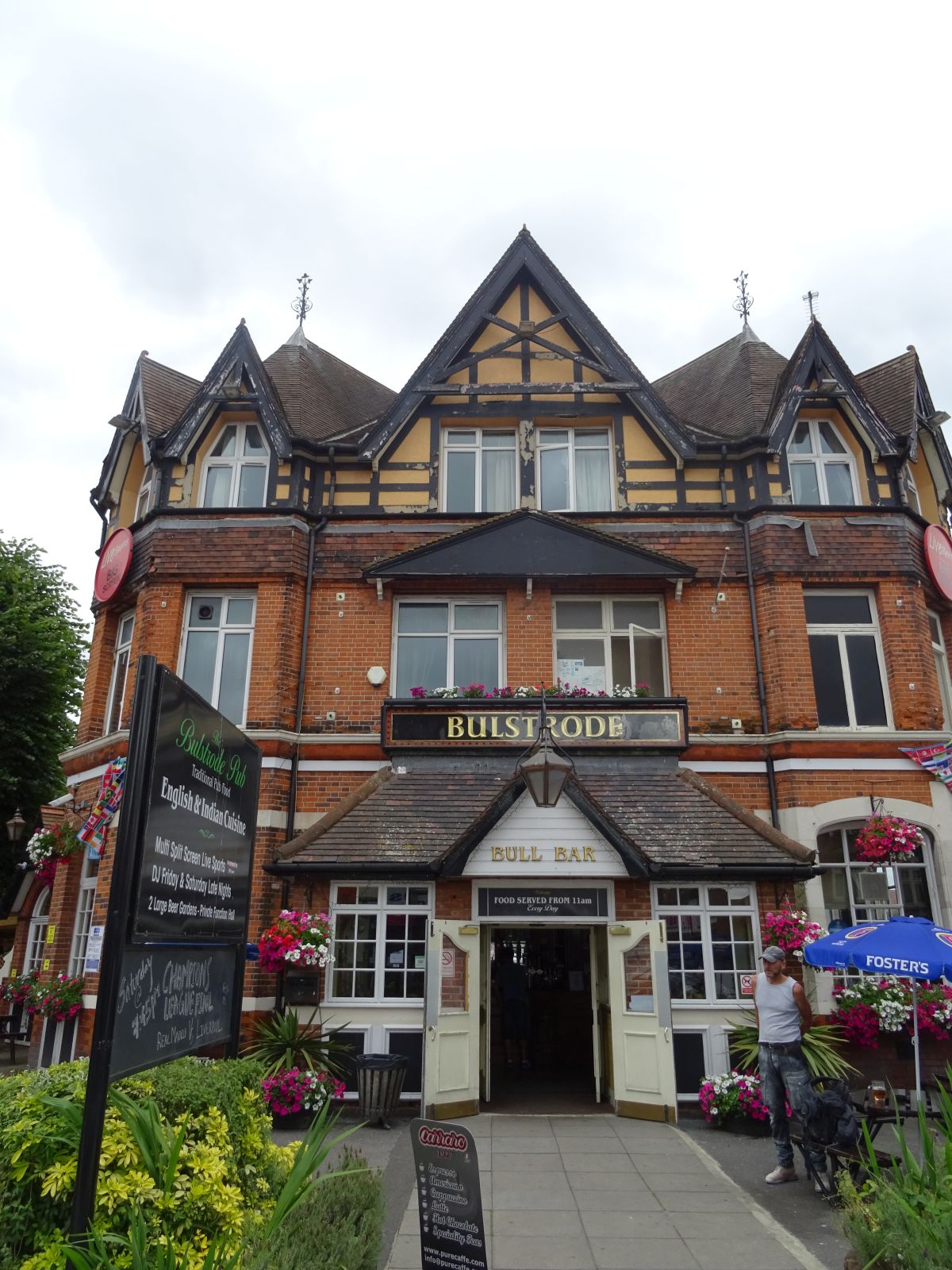 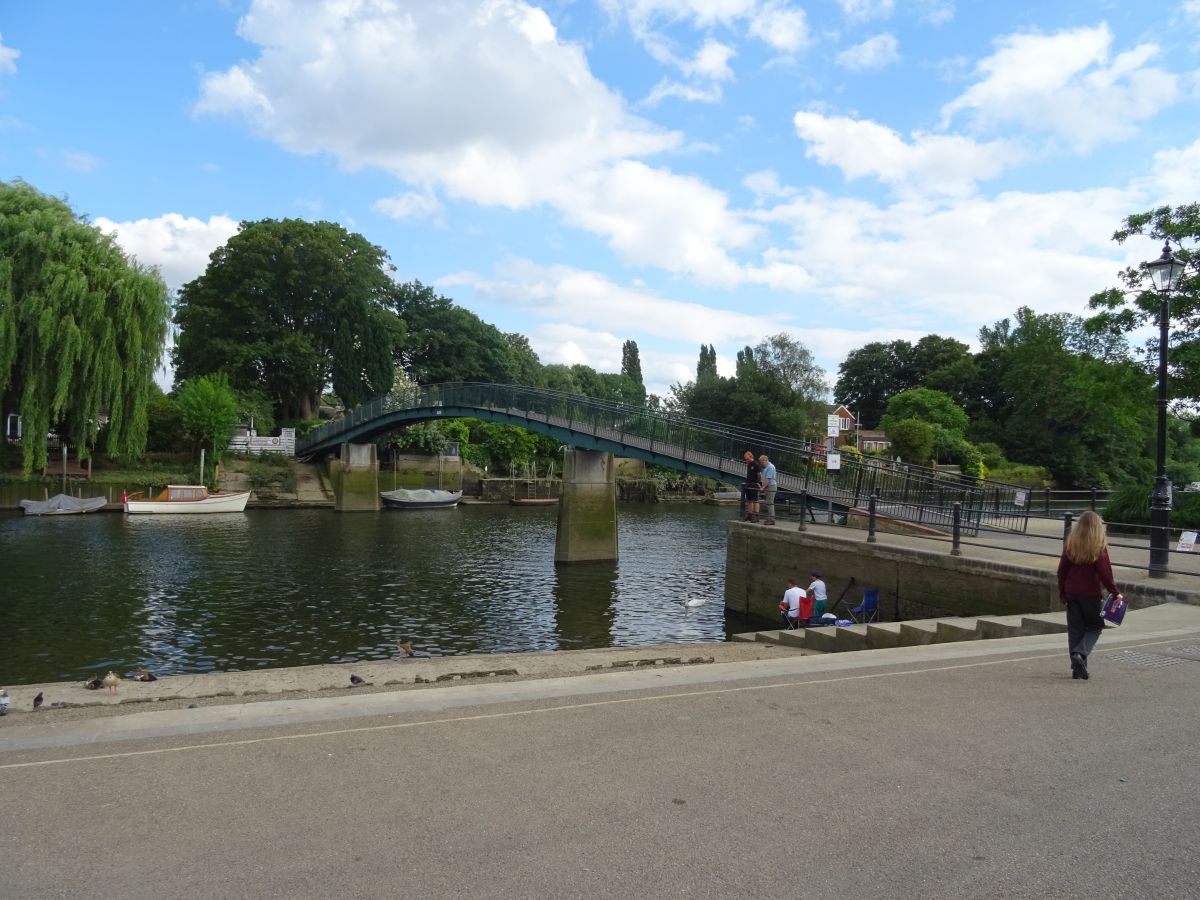 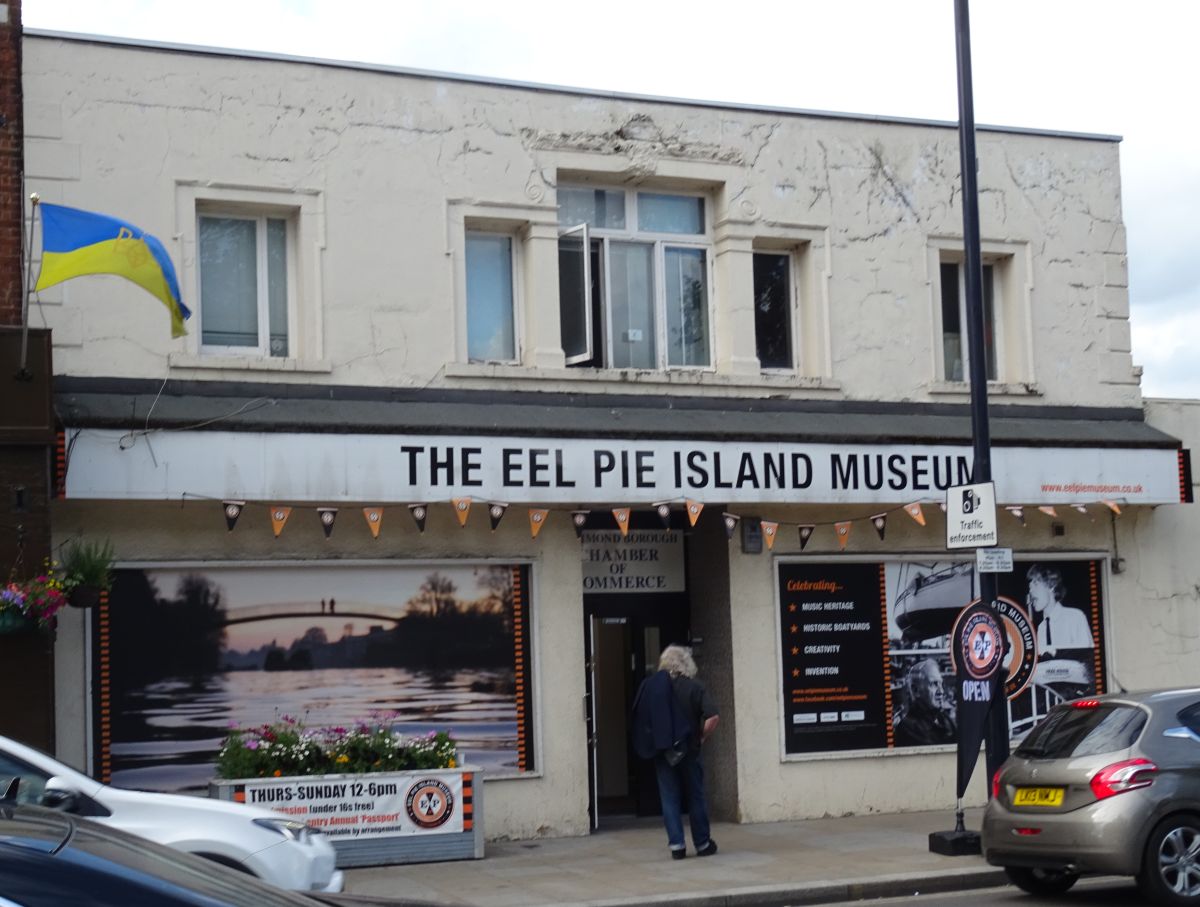 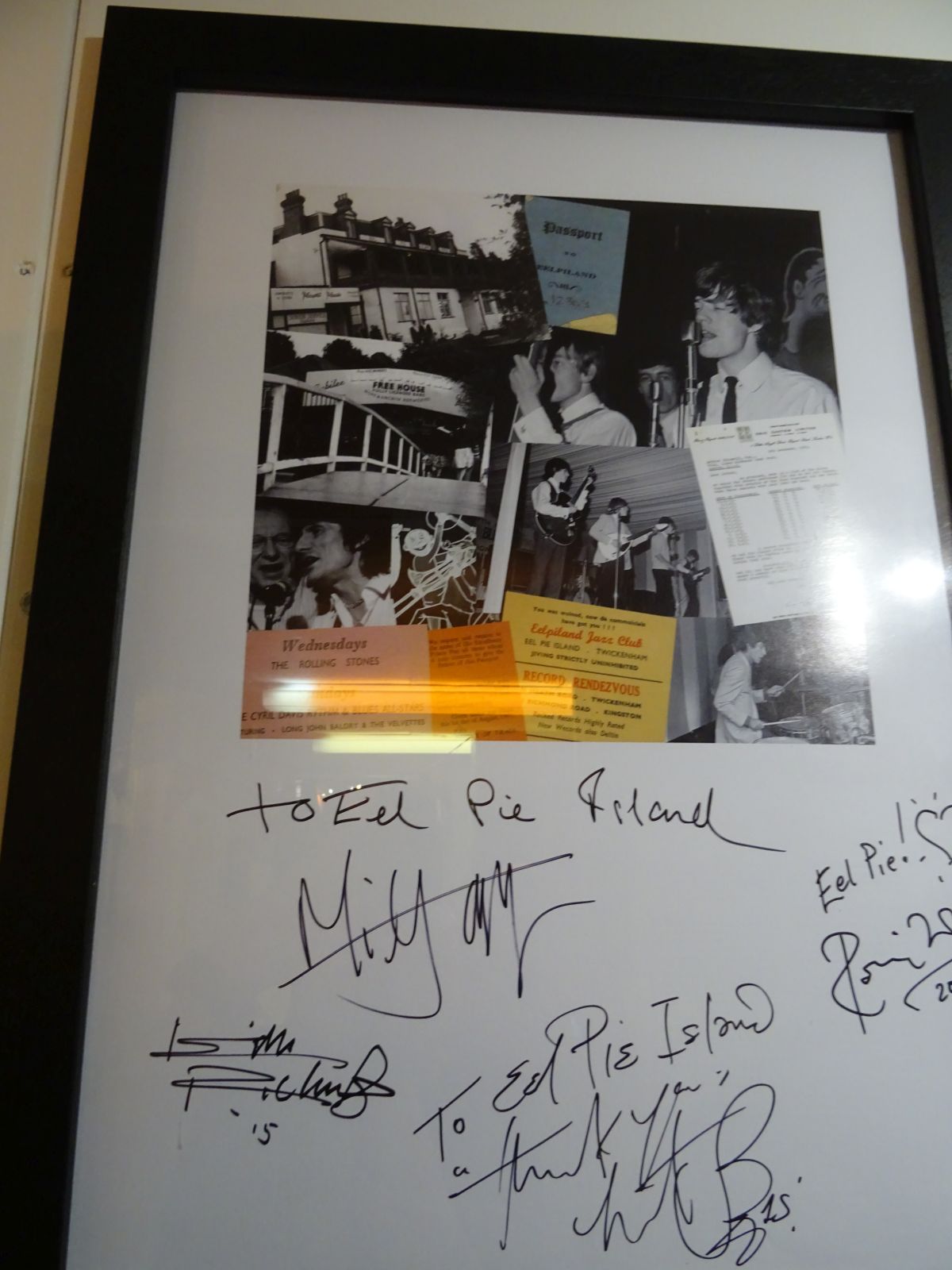 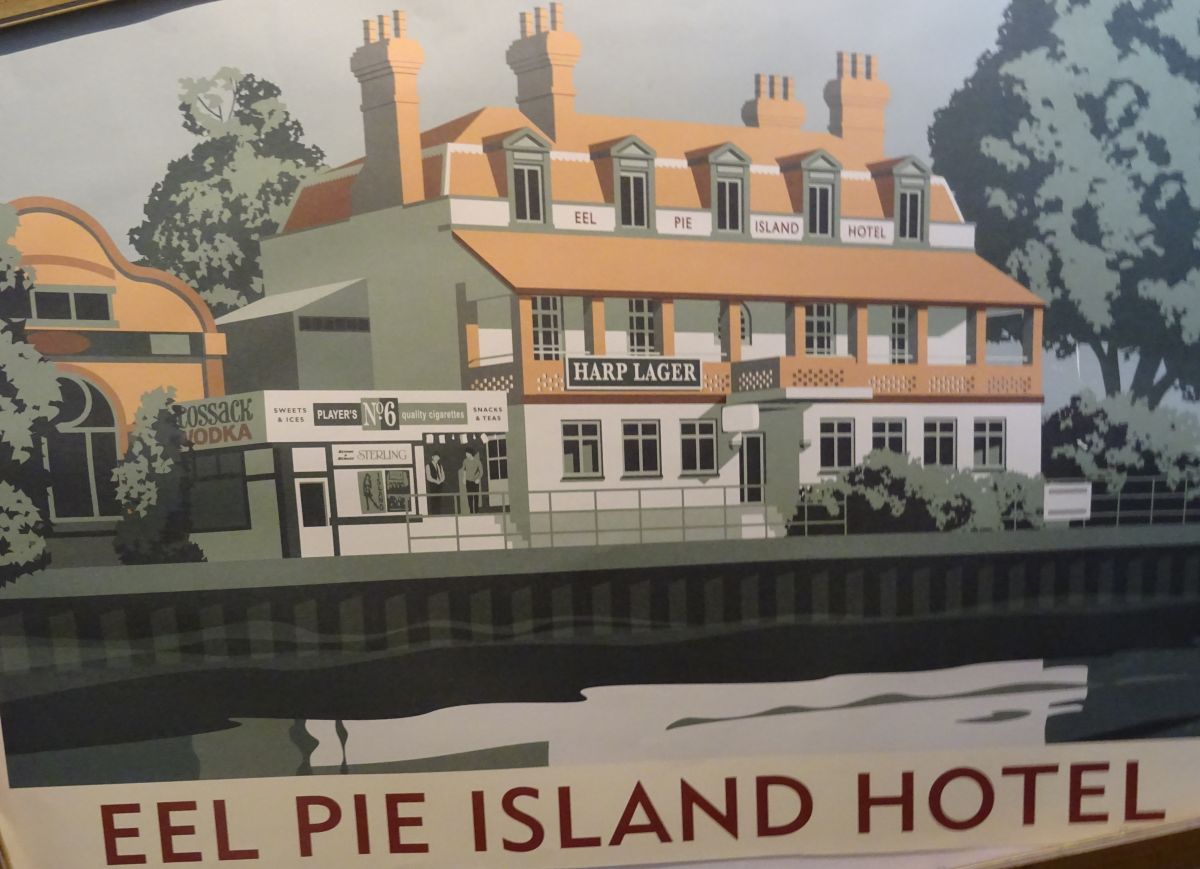 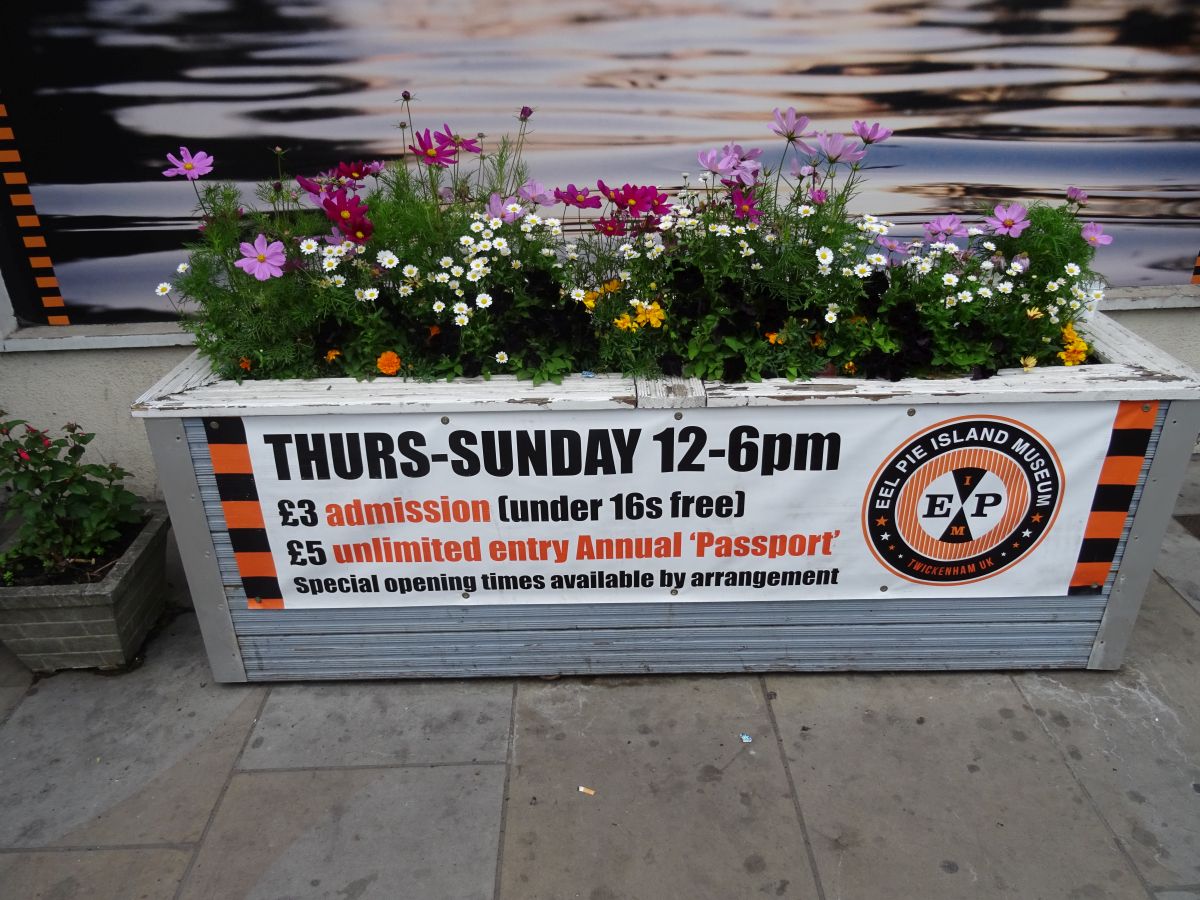 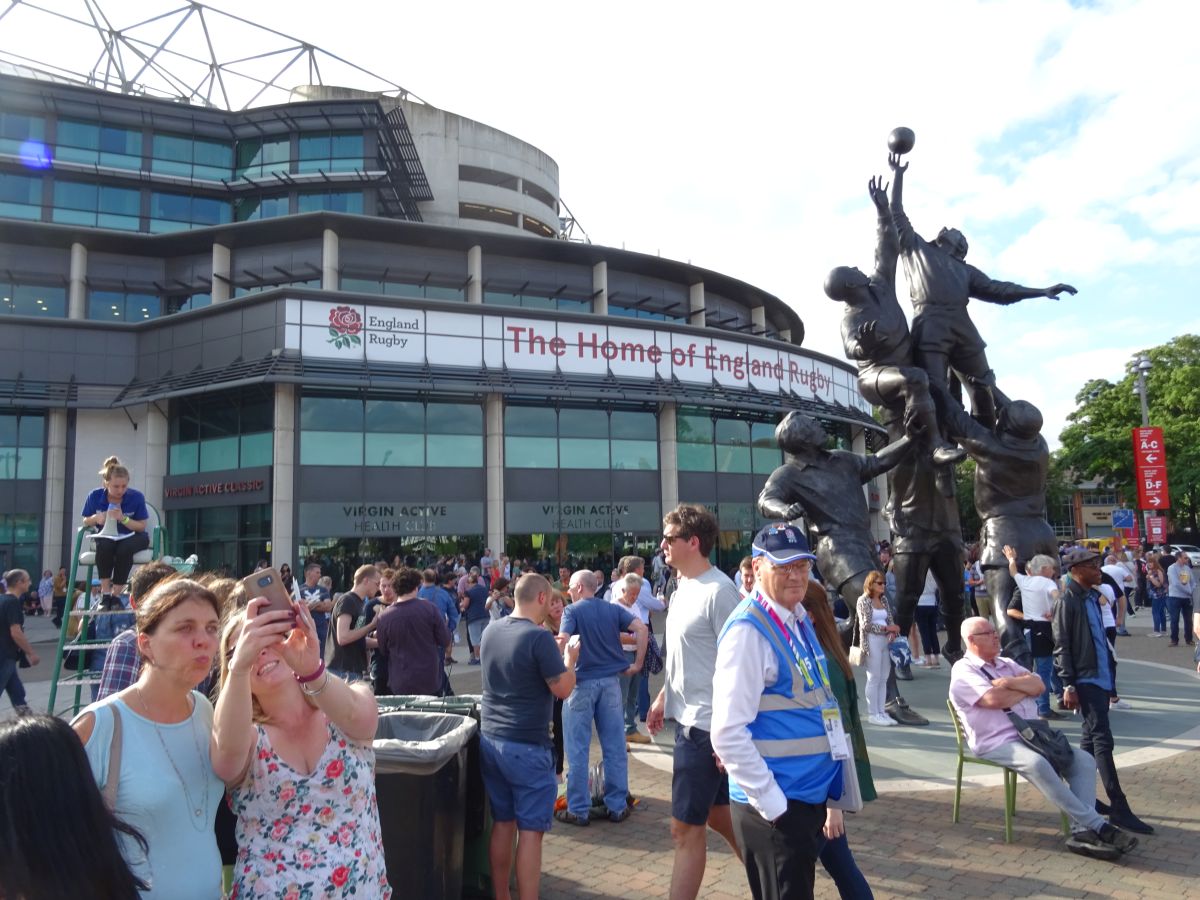 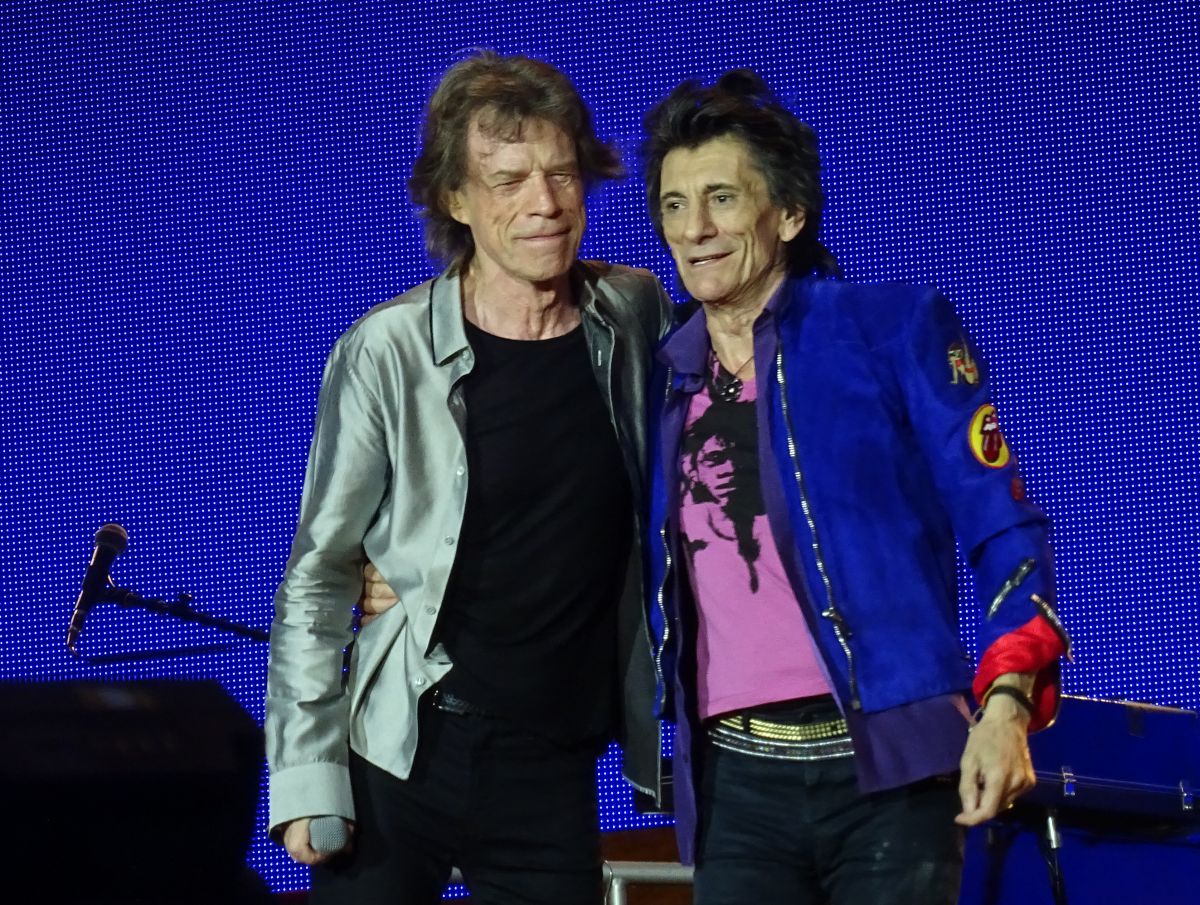 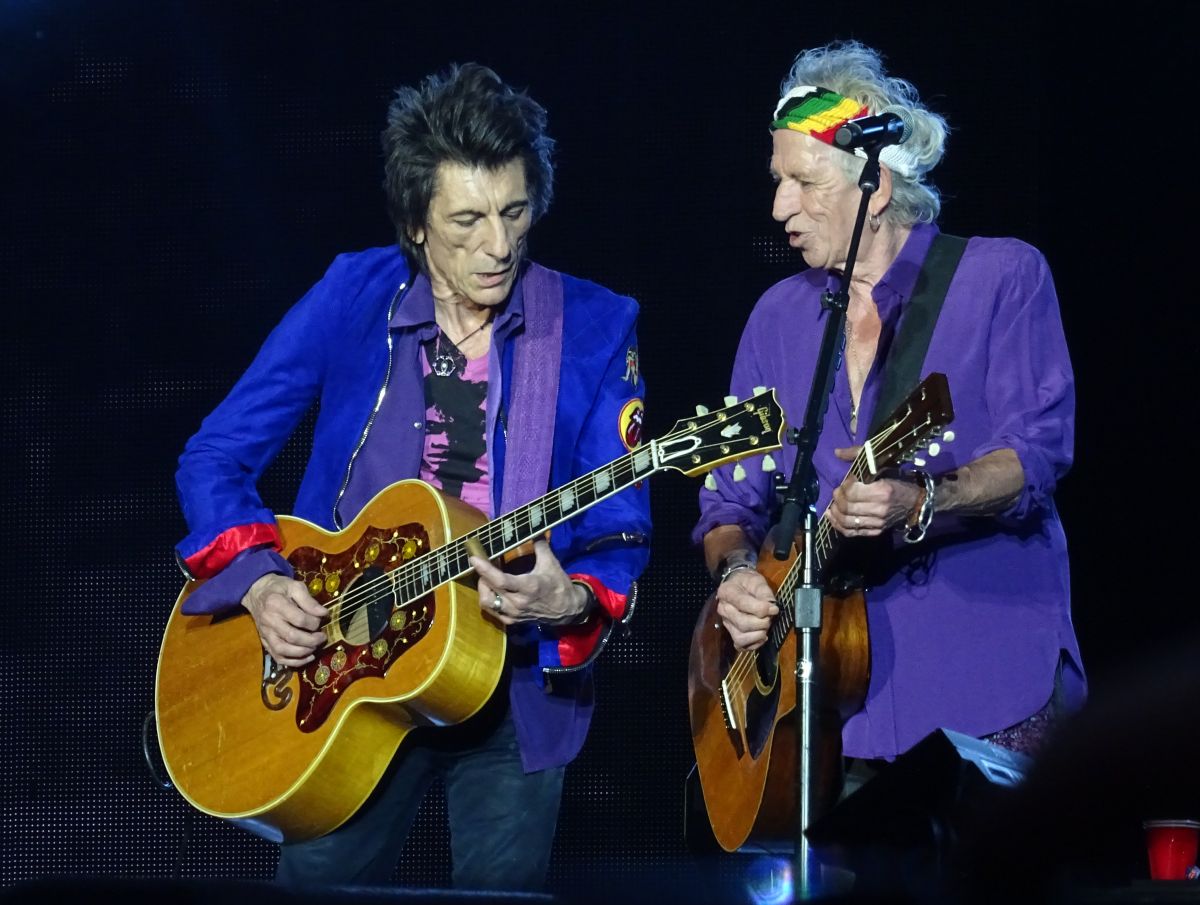 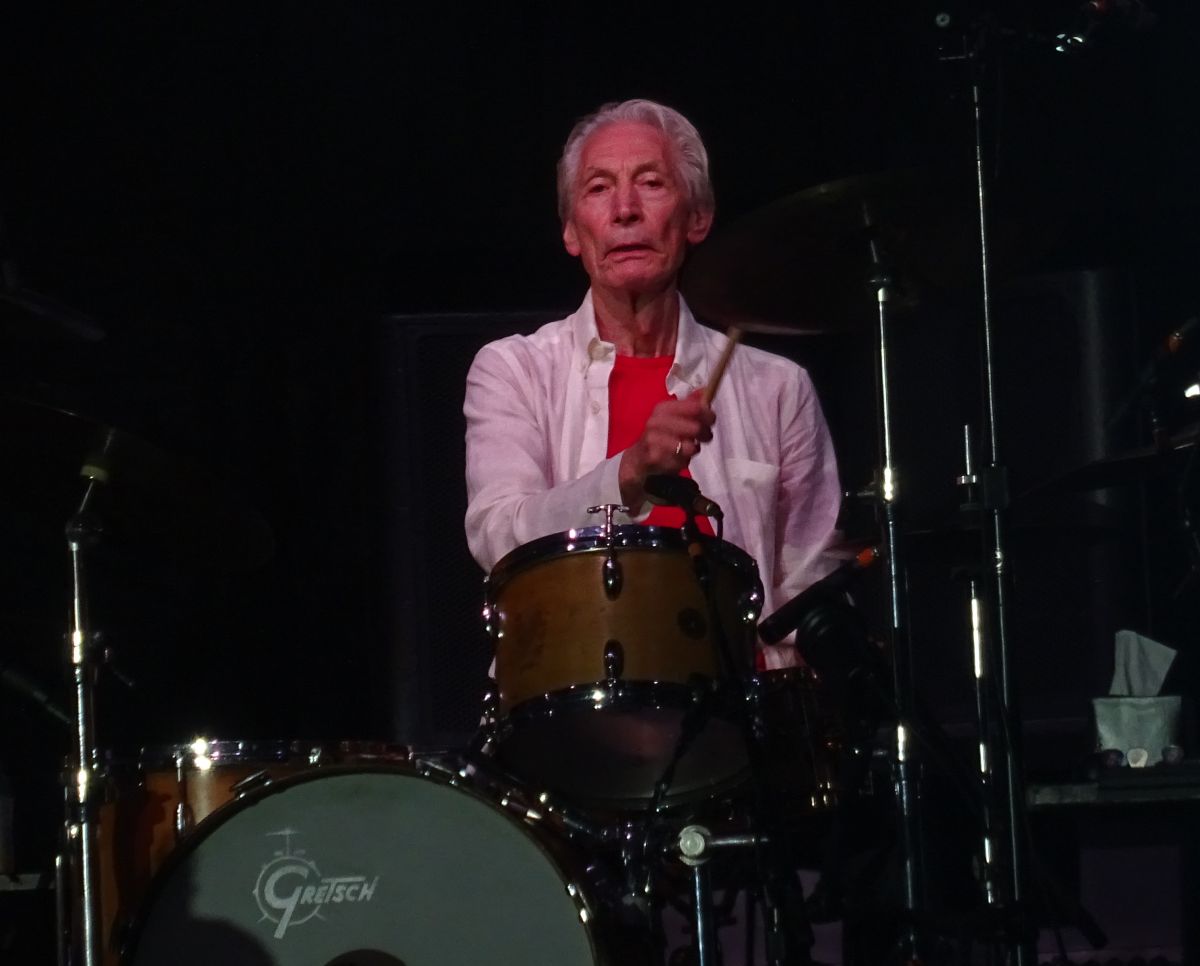 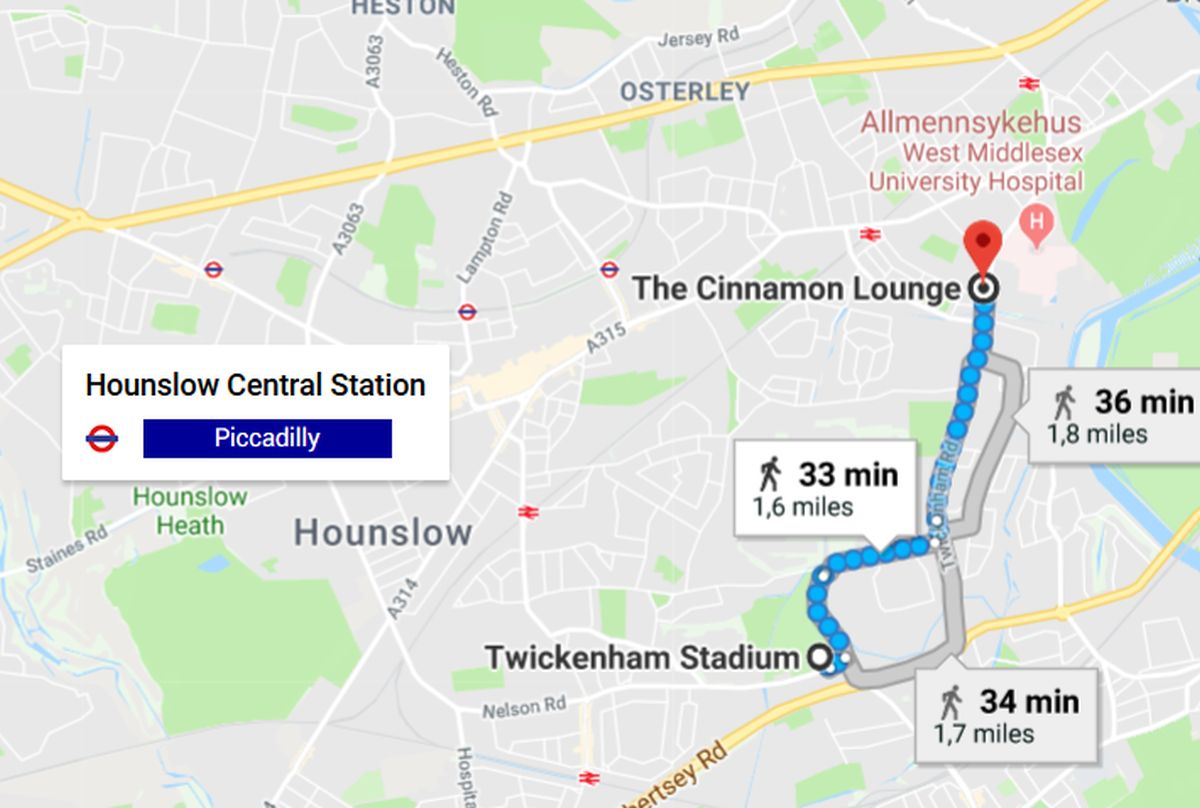 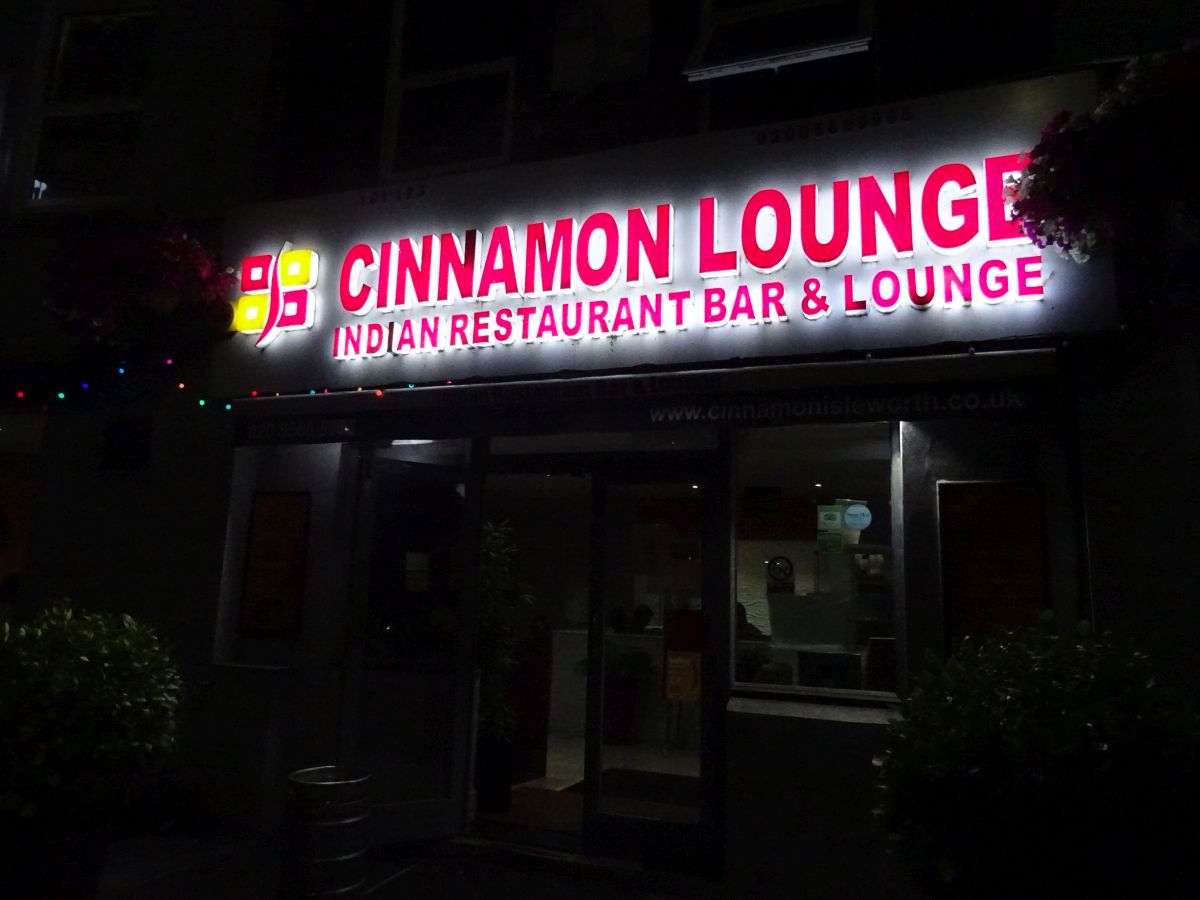 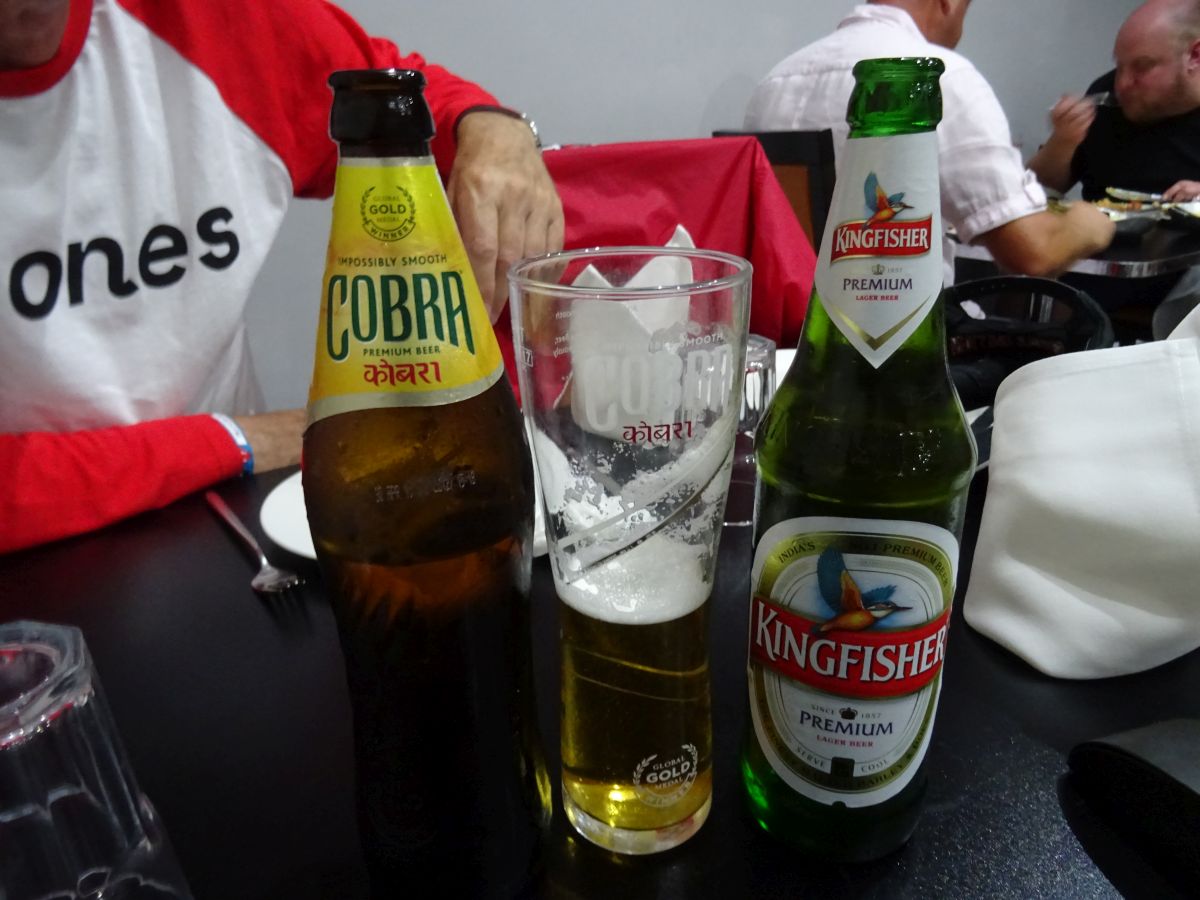 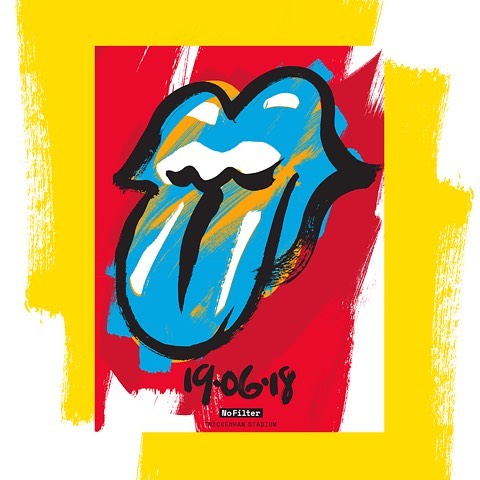