The show in Cardiff was following a six days break in the tour schedule. We were in the middle of the tour, with seven shows behind us, and seven more shows to go. As I spent two weeks following the rehearsals in London early May, I had been six weeks on the tour by now. Week seven gave me the break I needed to see my family, and to catch up a bit with normal life and work back at home. Well six days turn into four days when there is a day worth of travel every time I go to and from UK, but still, four days of free time is a lot on a busy tour!

When I left home for Edinburg Friday June 8, a week ago, we just passed by our local strawberry farmer Jørgen Aaby, opening the strawberry season with the first day of the greatest tasting strawberries you may find on this planet. I could not take part in the opening day, because I had a flight out to Edinburgh to catch, but as I arrived back home on Sunday, two days later, my wife had kindly got hold of a crate of strawberries, i.e. 6 kg which is 12 times half kilo strawberry baskets. Most of the crate had vanished by the time I arrived home Sunday evening, for the rest of my family, but I had two baskets i.e. a kilo for myself. early season Nobel strawberries, a special Norwegian strawberry. Then I was in the queue for more strawberries the week at home. Just like with the Stones, I am first in line, no berries to be lost, and I enjoyed early morning farm picked strawberries every day during the tour break. Our strawberry season last for five weeks, so I can’t miss a day. Usually there are twenty people or so queuing for these outstanding tasteful strawberries by the time the farmer sales start at noon, and the first week they always sell out before the queue is taken care of, so being early is a must.

I catched up with the tour again on Thursday June 14. Starting my travel to UK at noon, I arrived into Heathrow in the afternoon, and went on to Paddington Station, then a train to Cardiff Central, and with plenty of planning and a printed map in my pocket, I found my hotel Holiday Inn Express Cardiff Bay within twenty minutes of walking from Cardiff Central. As I arrived to my hotel around 8pm, I asked myself how I can book such remote hotels again and again. Just like in Edinburgh, this hotel was in the middle of nowhere. Well that was my impression. Later on I would find out this was probably the best hotel in town for my taste…

I went back to the city to get some food, and to check out the pubs. It was a fifteen minutes walk. The Wetherspoon pub “The Great Western” was my favorite, it was smack in the middle of the city, but after six week of fish’n’ships, I needed some real food, so I went into a real restaurant nearby for a great fish meal, there was plenty to choose from. Then back home for updates on the IORR web site and my own work.

On show day I worked most of the day, then at 2pm or so in the afternoon I headed out for the Cardiff Bay area. It was just a ten minutes walk from my hotel, opposite direction of the city. It took some messing around, and luckily I walked into the old parts of the Bay area, great old buildings which told stories of times that past by. Luckily they have preserved a few of the old buildings, if you look around you will see their vintage beauty in between the modern large scale architecture made by all the modern investors.

Much to my surprise, I walked into an old Stones fan and friend from the Leeds area Simon in the Bay area. Then we meet a couple who were coming in from Manchester, following the tour. They told us about their son, even more hard core fan, probably a regular on IORR. Such a small world. Then we had a great meal with the local Cardiff beers Brains. Then I had to visit the Norwegian church, an old wooden chuch which was located in the Bay, with the Norwegian flag waving proudly in the wind. I almost felt like home.

Then heading home, to the hotel, for the latest updates, and then to the stadium, for the show. By twentyfour hours I had seen a lot of Cardiff and I was ready for The Rolling Stones. Like with the rest of the venues on this tour, queues and security was smooth and easy, I was inside in no time. Meeting up with old and new friends, always a great part of the touring. Then at 7:30pm or so I am in my place in the crowd.

I sort of stopped writing show reports a while ago, because the shows were all so great, and it was hard to put words into my emotions. As a non-English spoken person, I can’t really express everything I think and feel in English. But as the show in Cardiff developed, and I did experience so many great moments, I just had to write my own story. The show in Cardiff is a great show I will keep in my Stones forever. I just love this band!

Reports and pictures from the show in Cardiff: 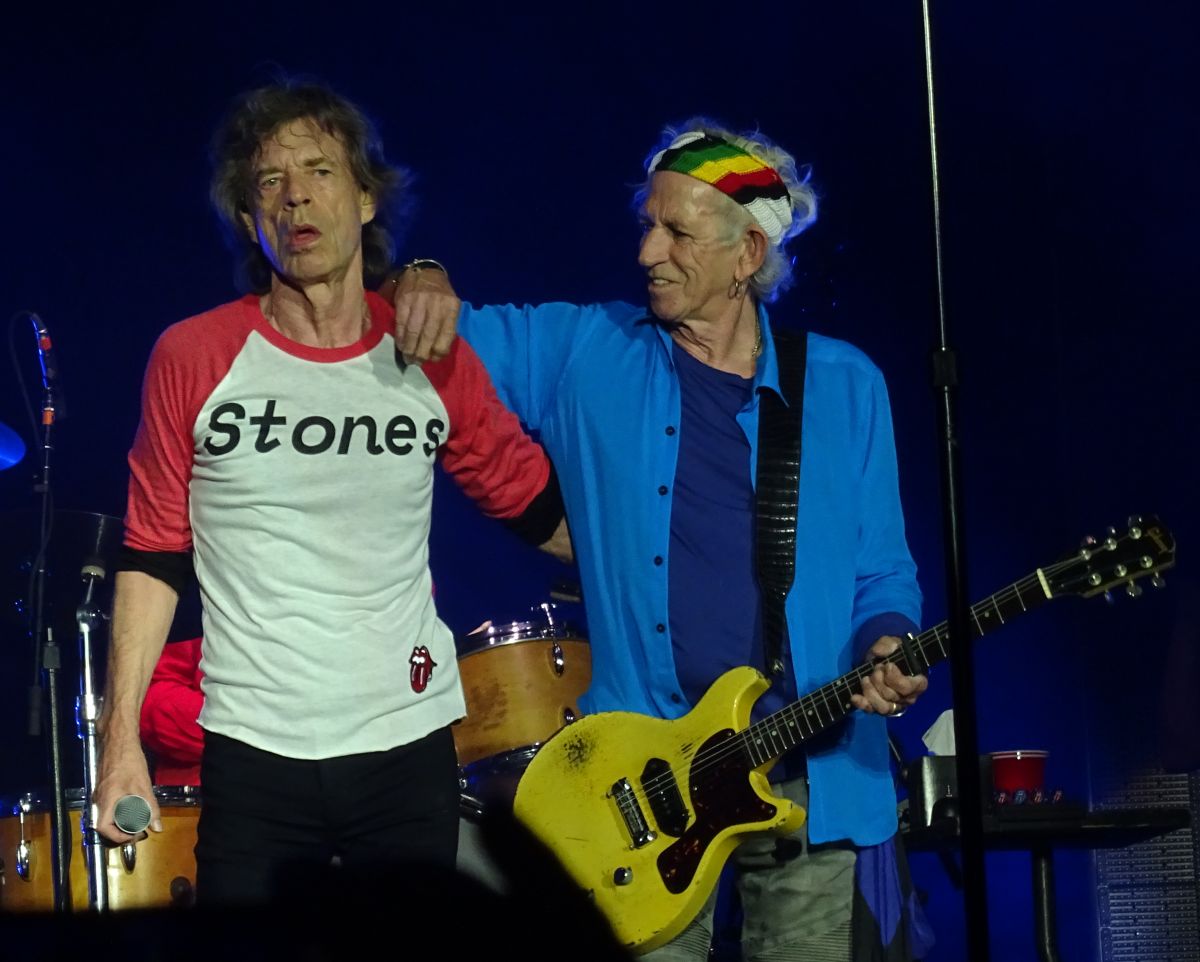 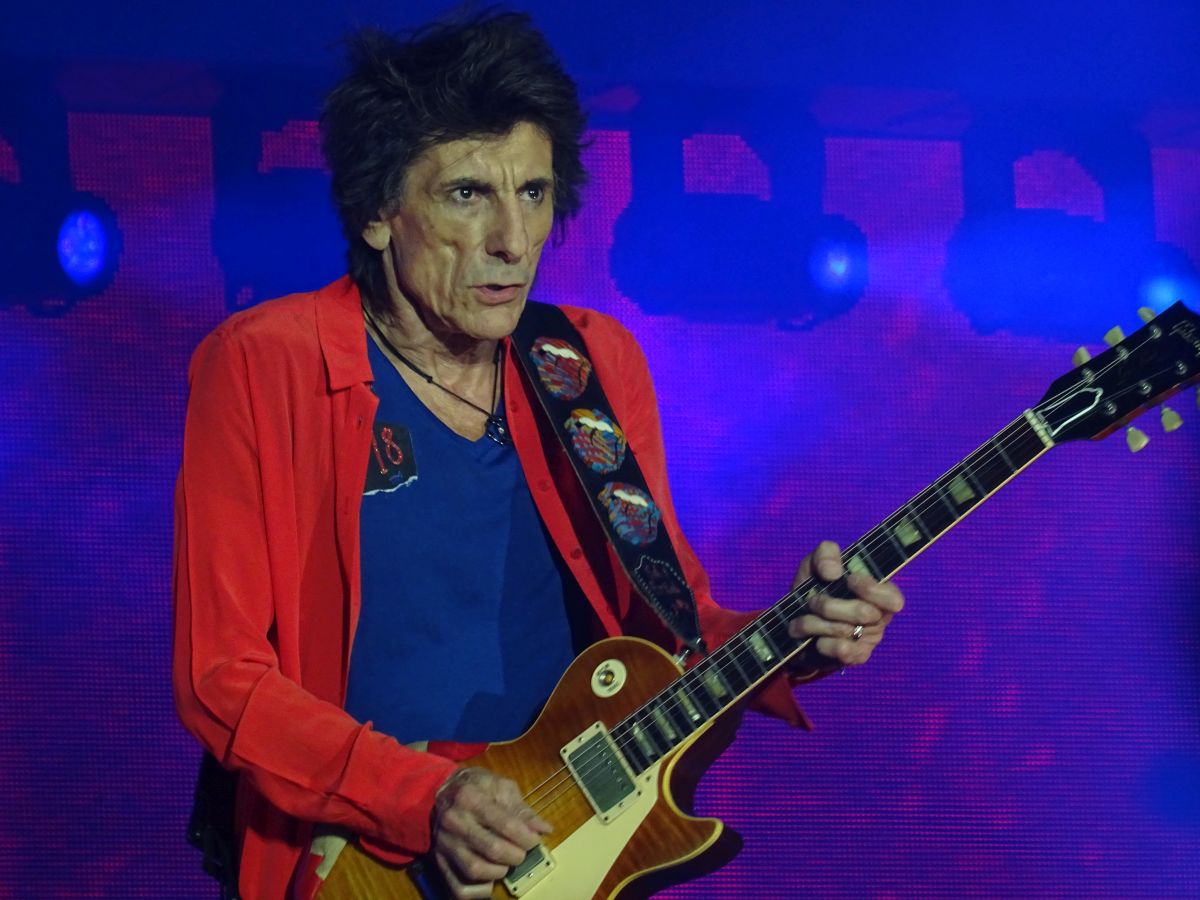 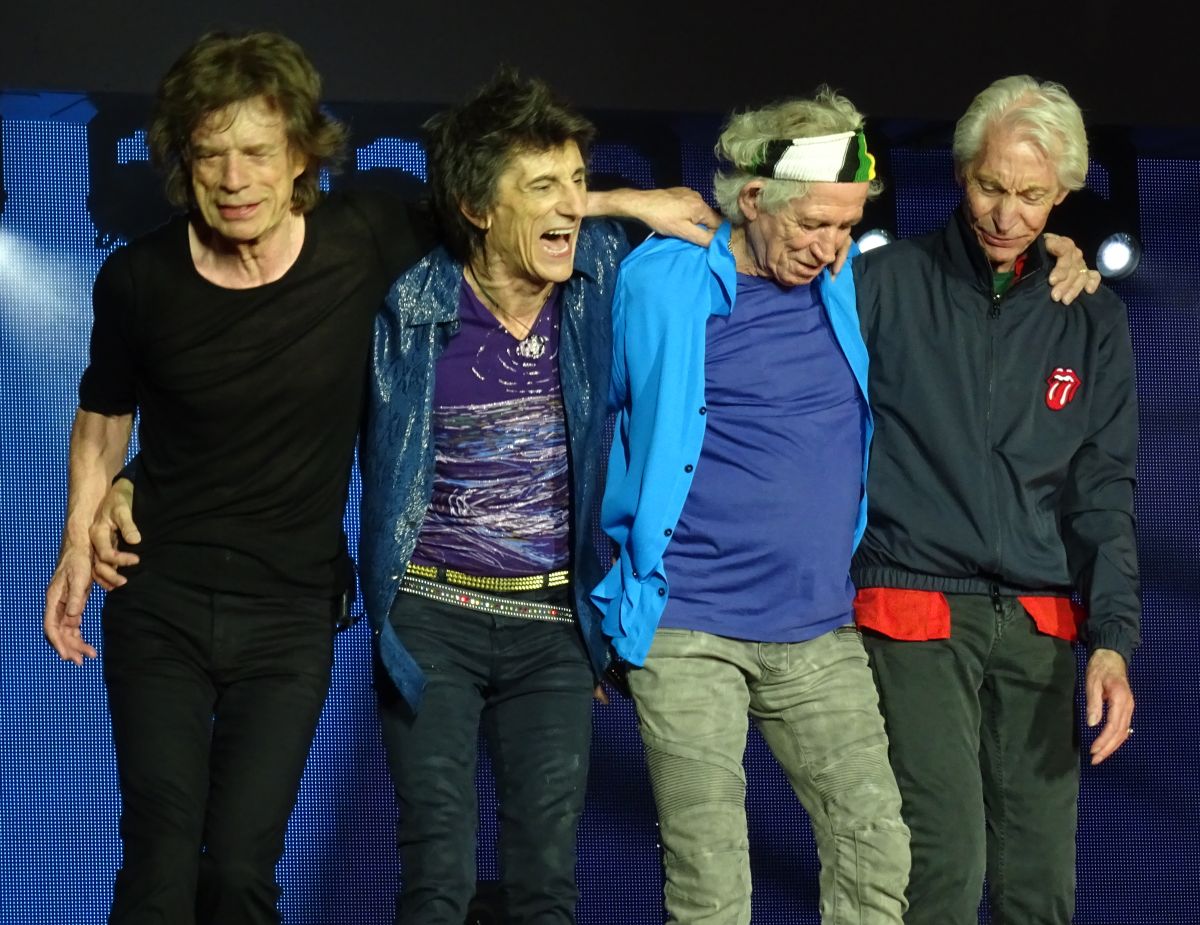 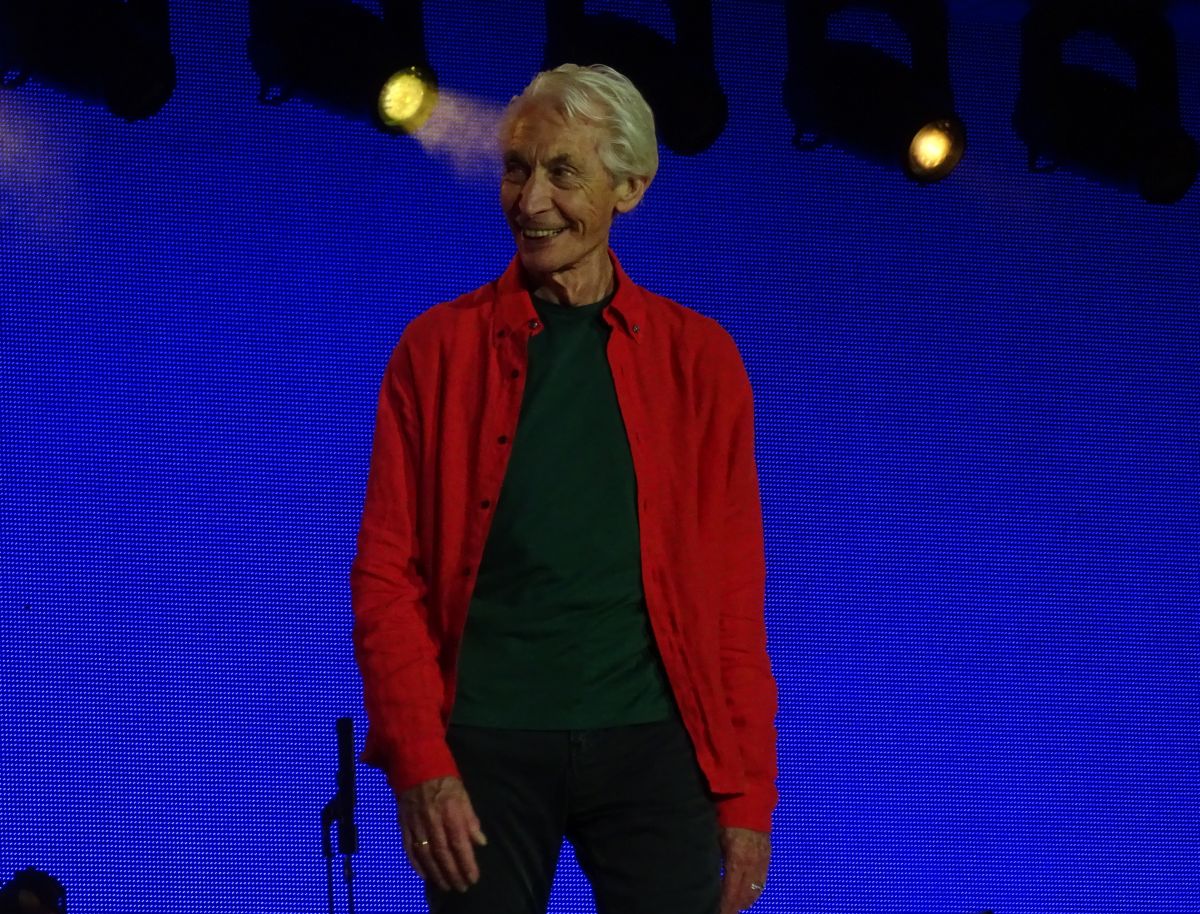 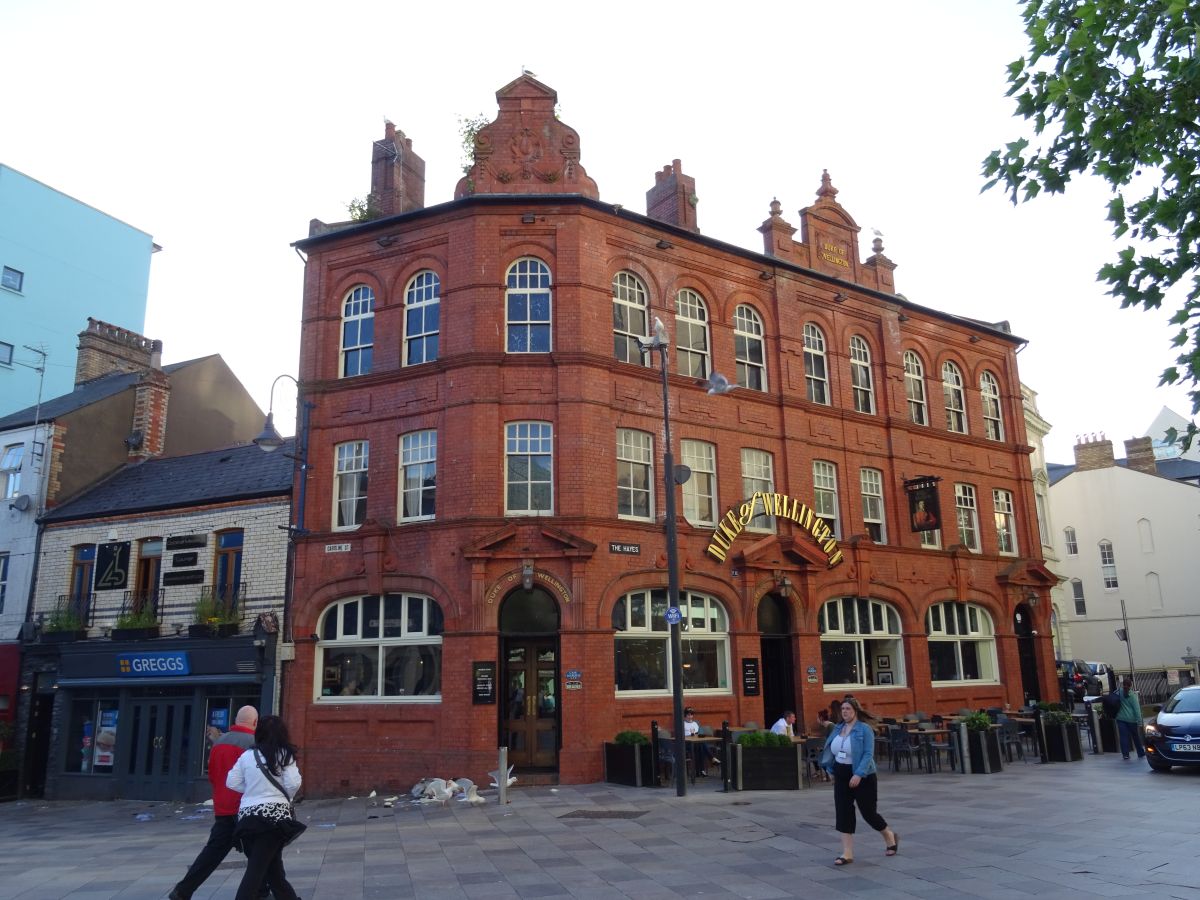 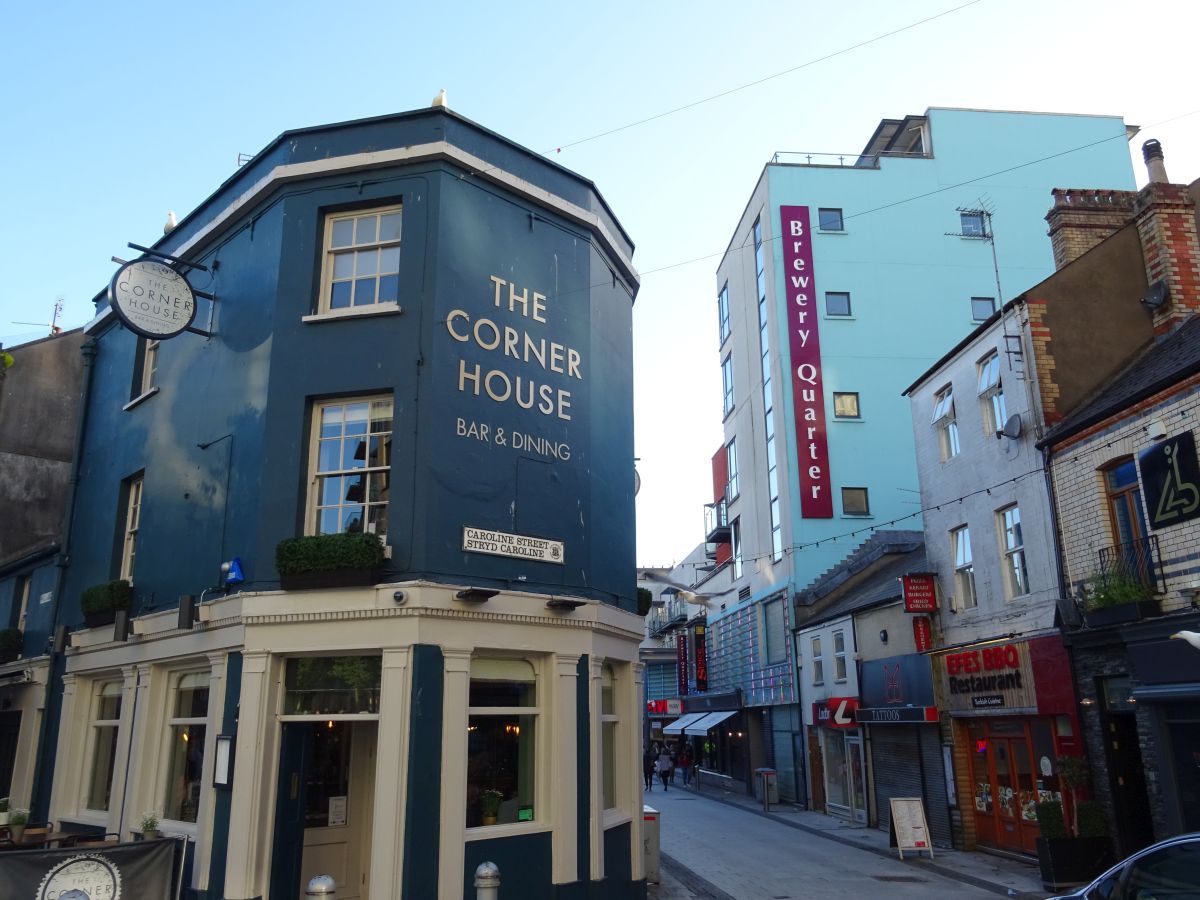 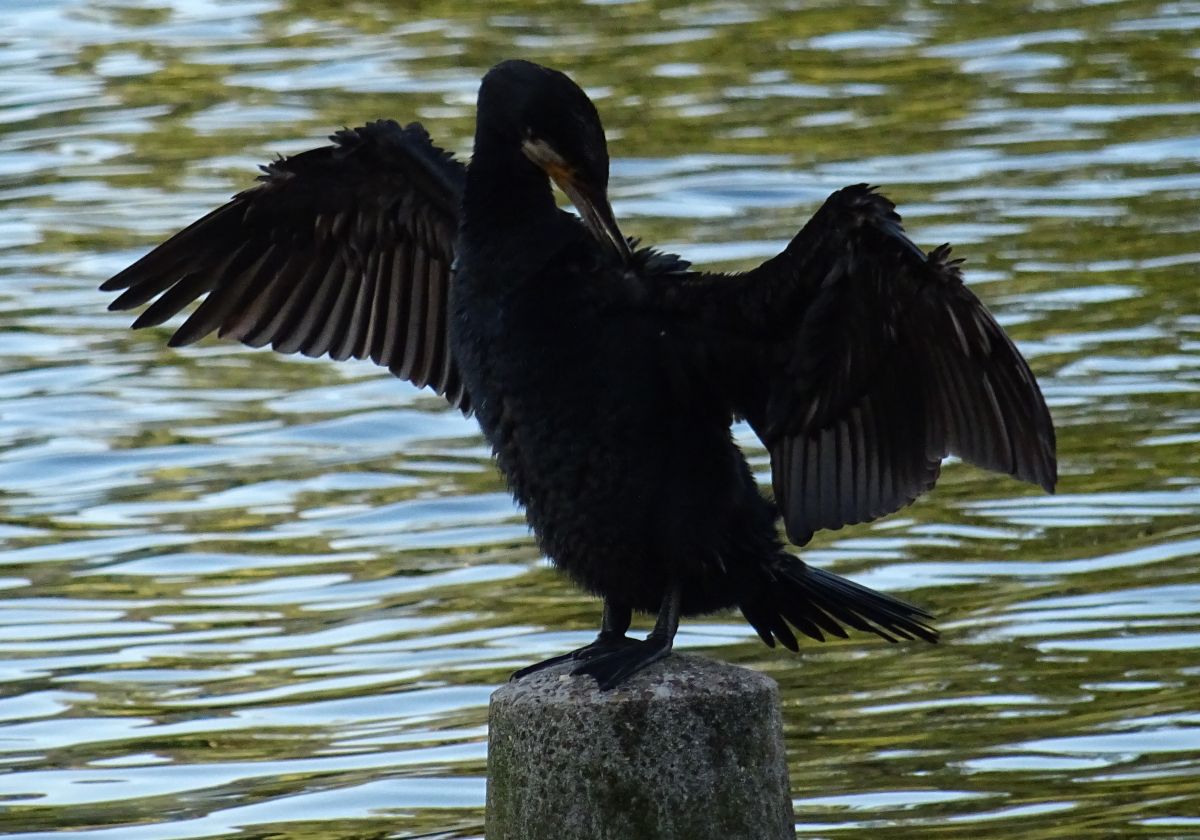 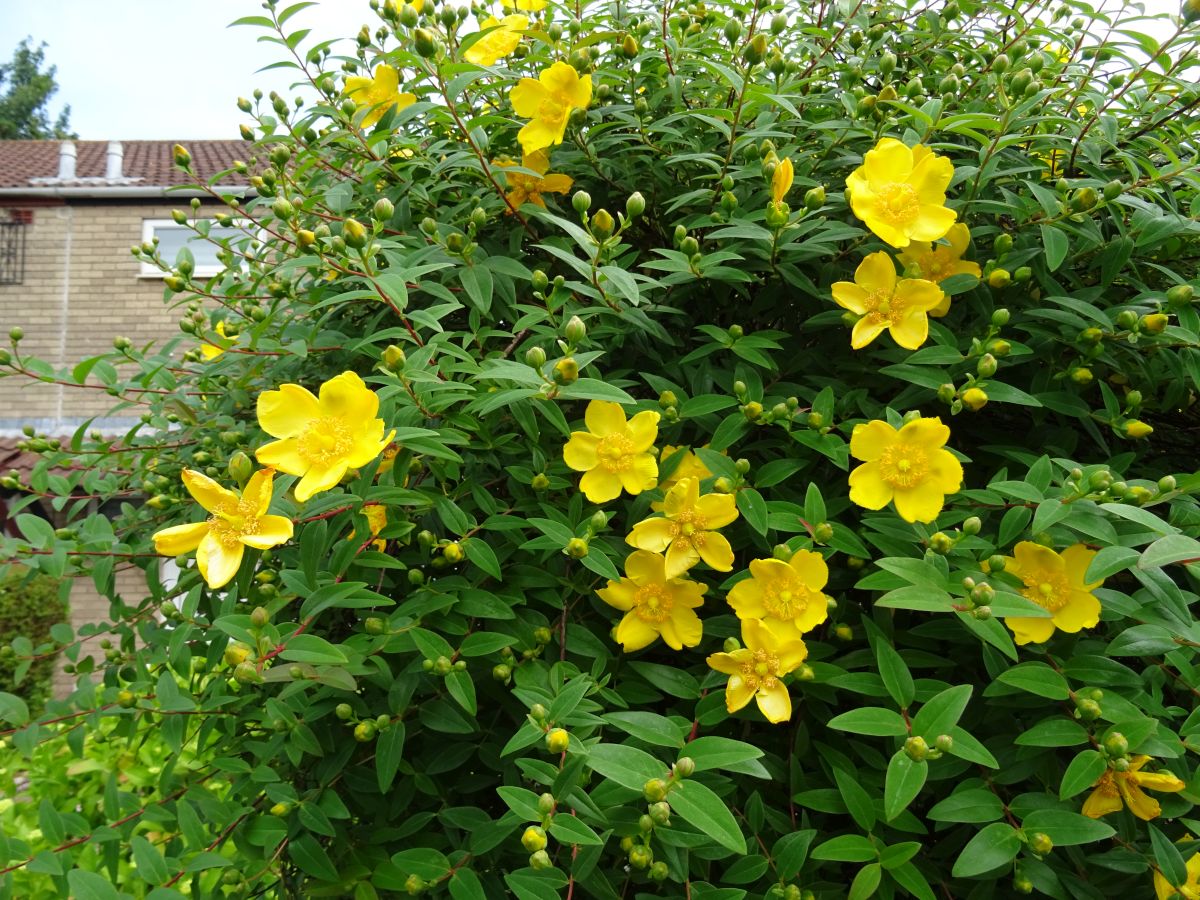 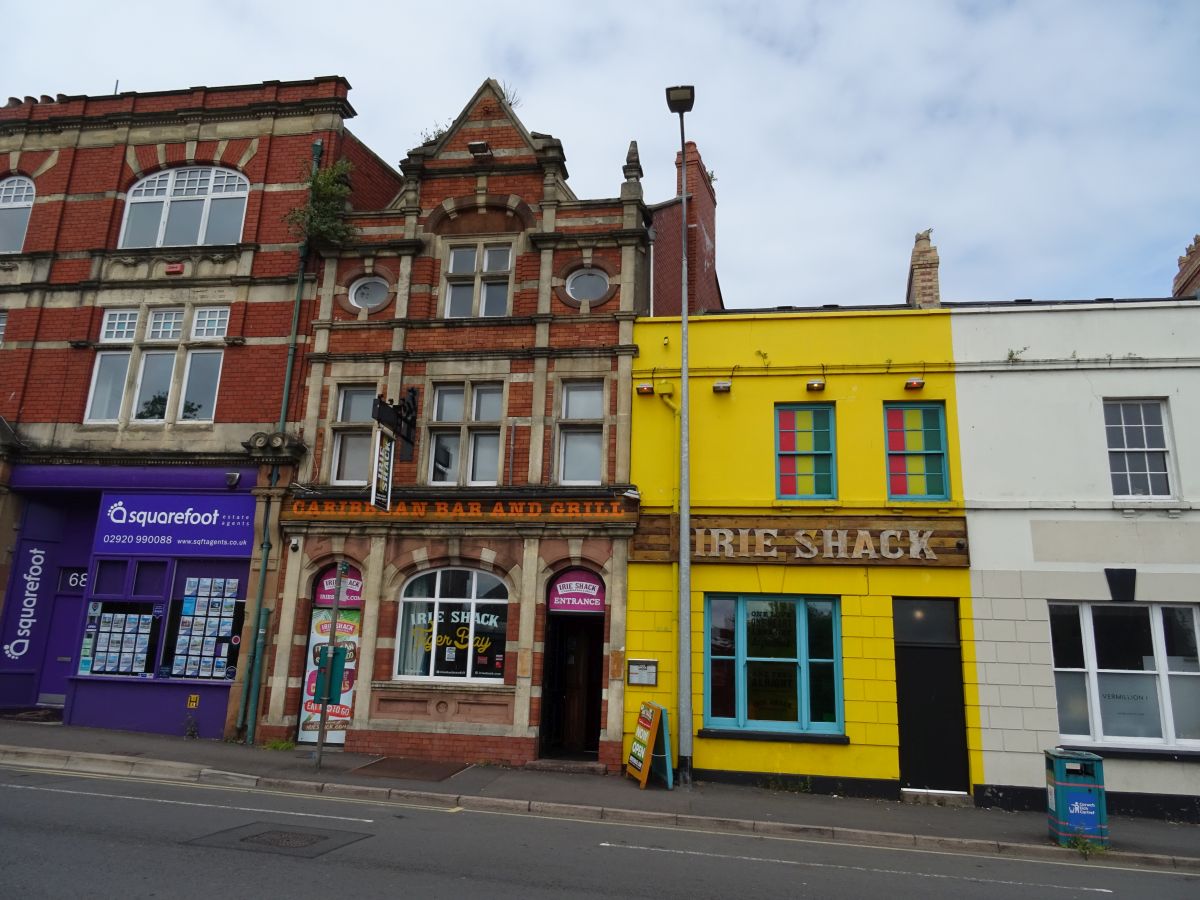 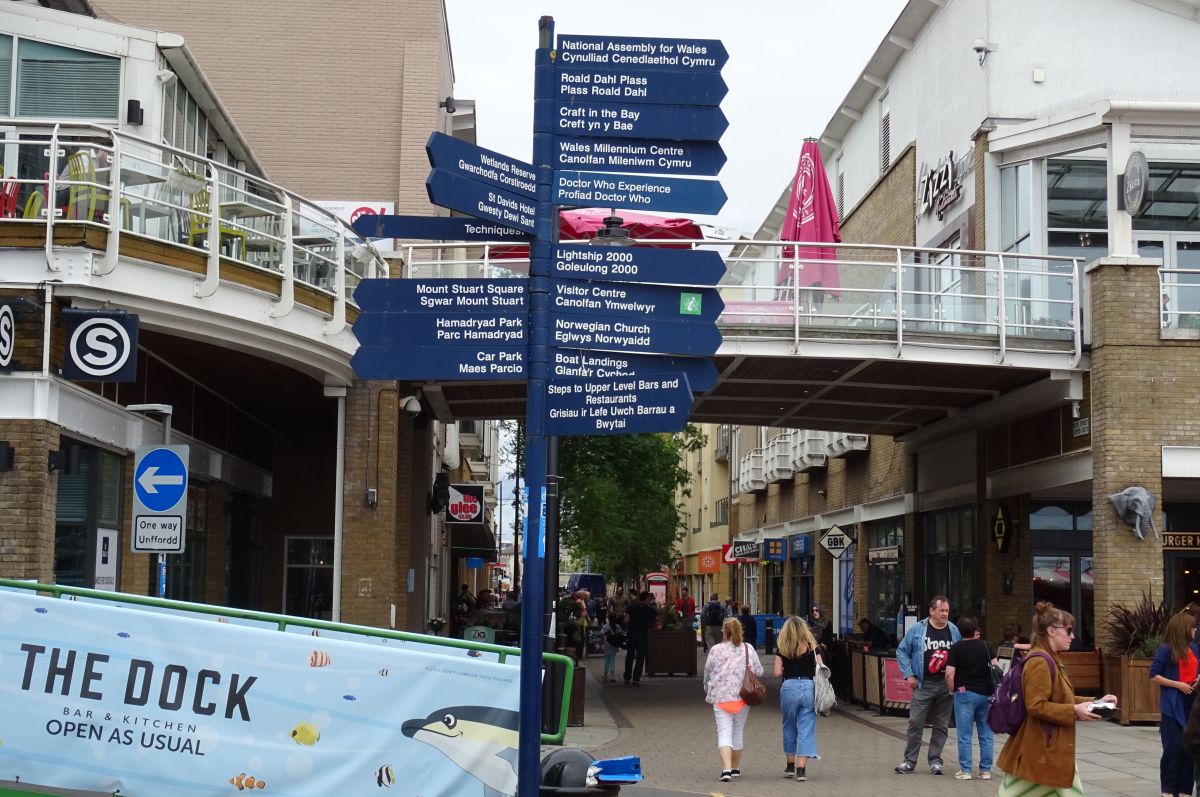 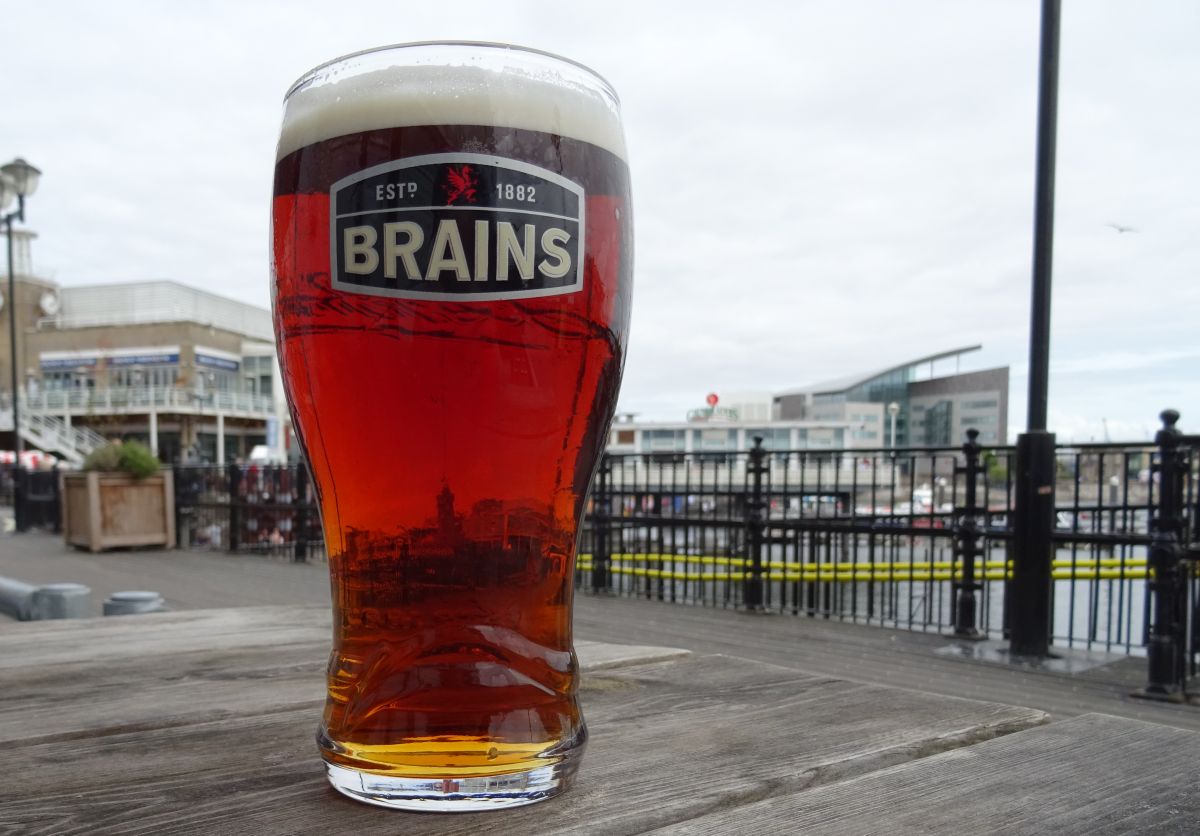 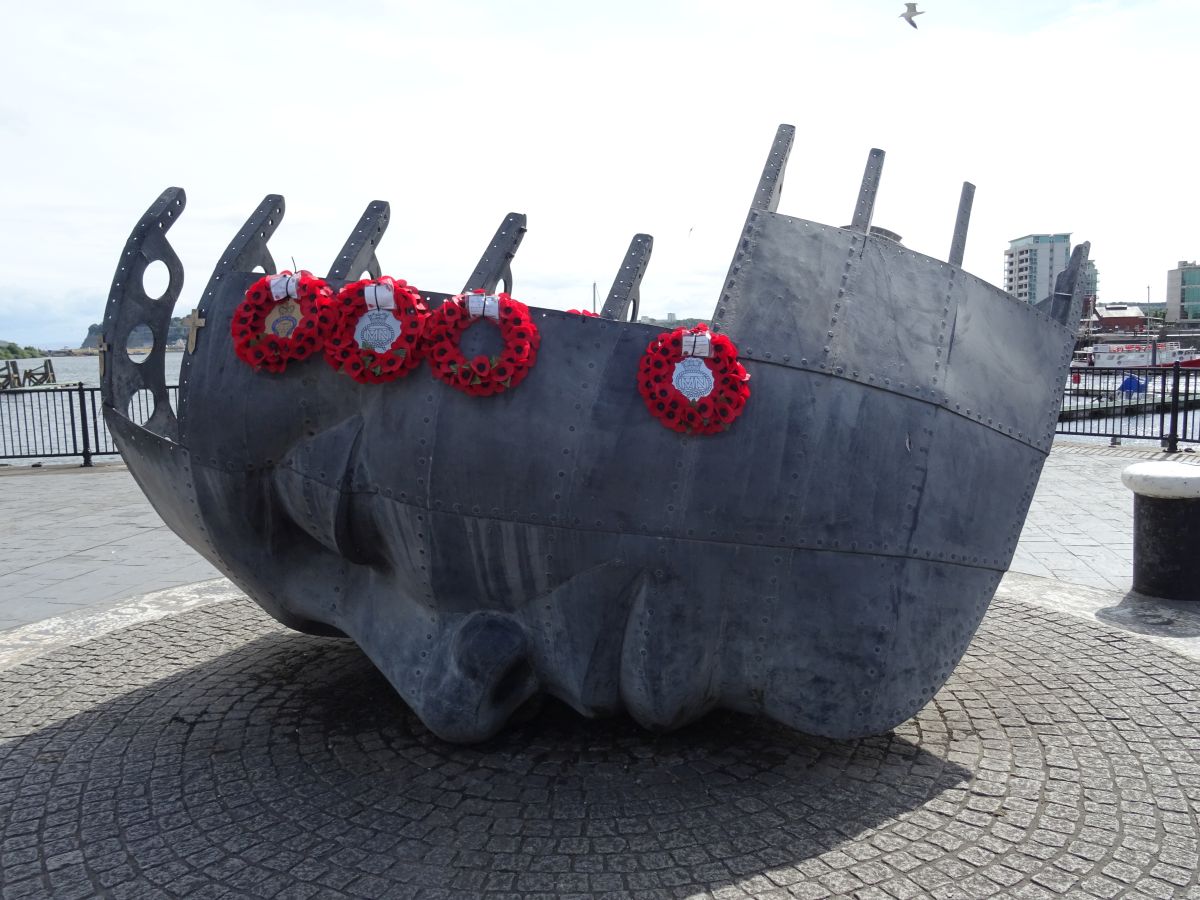 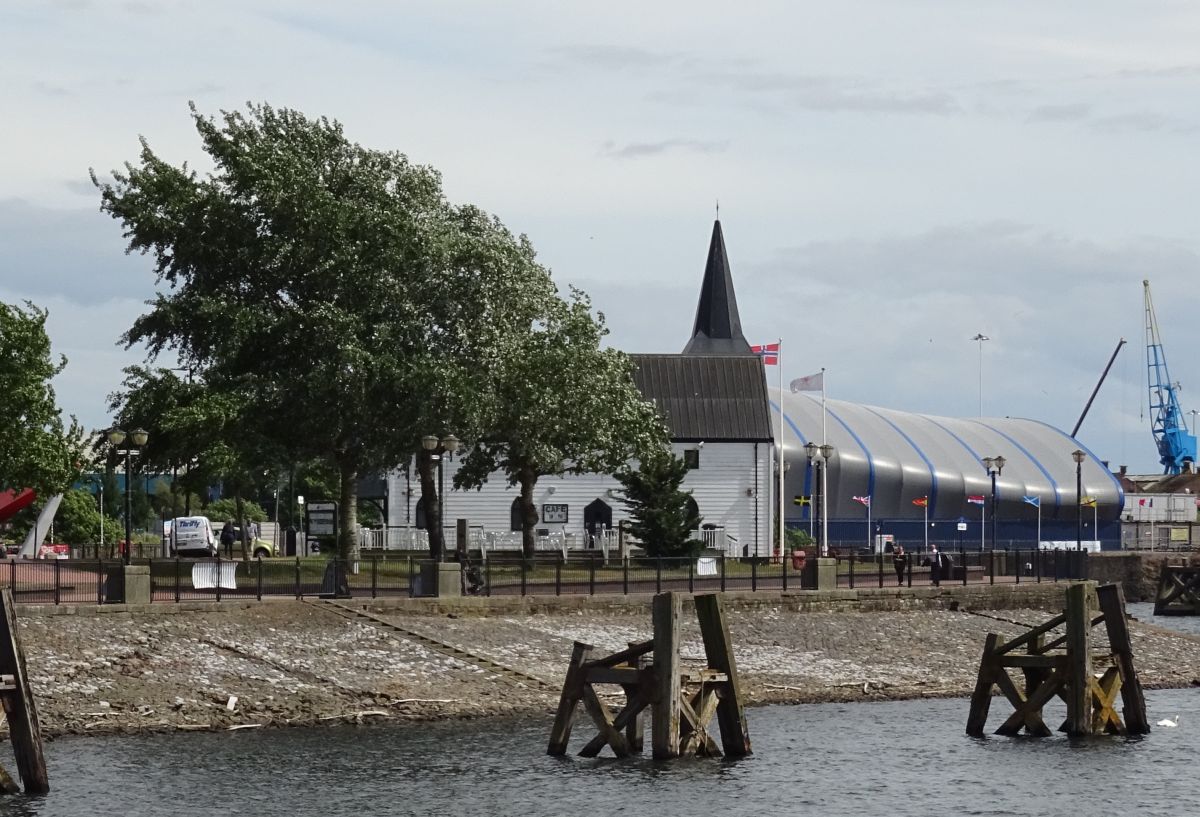 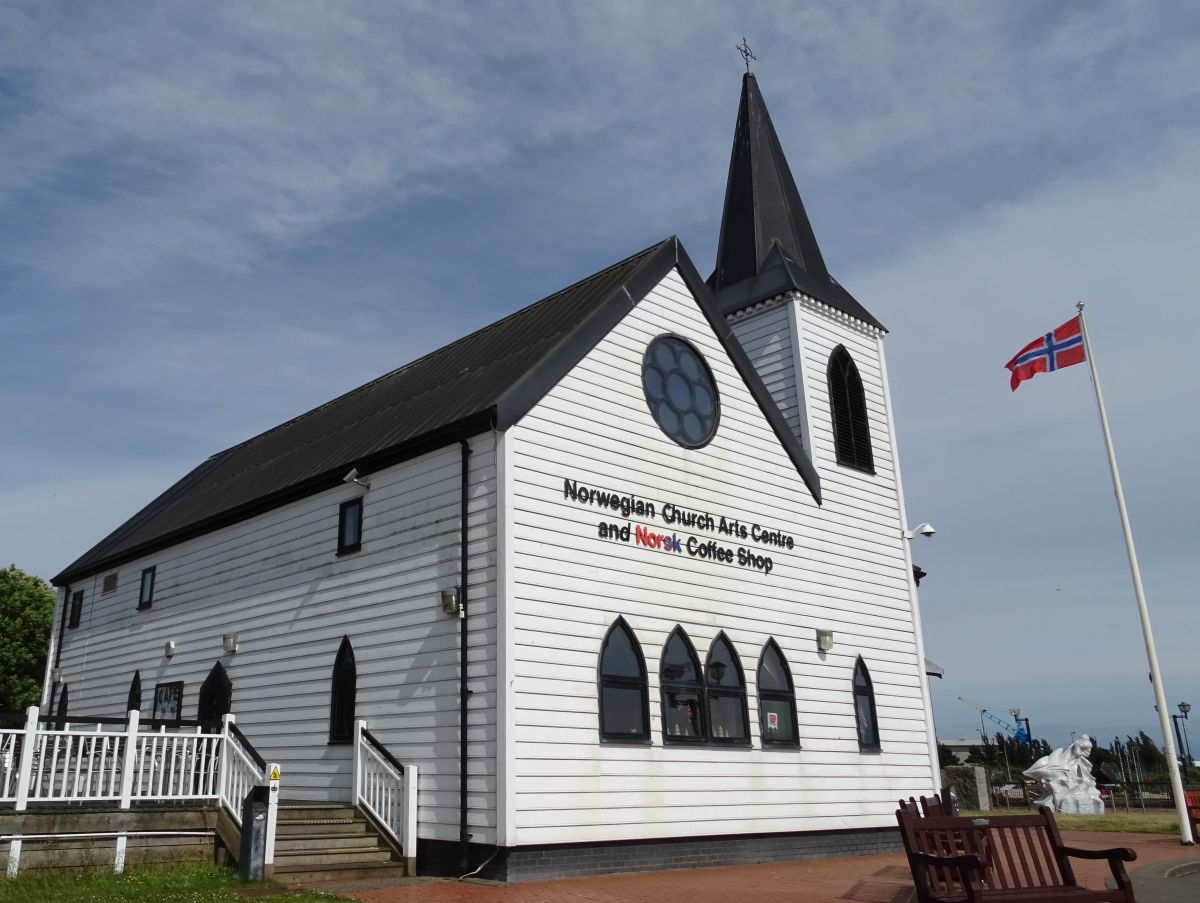 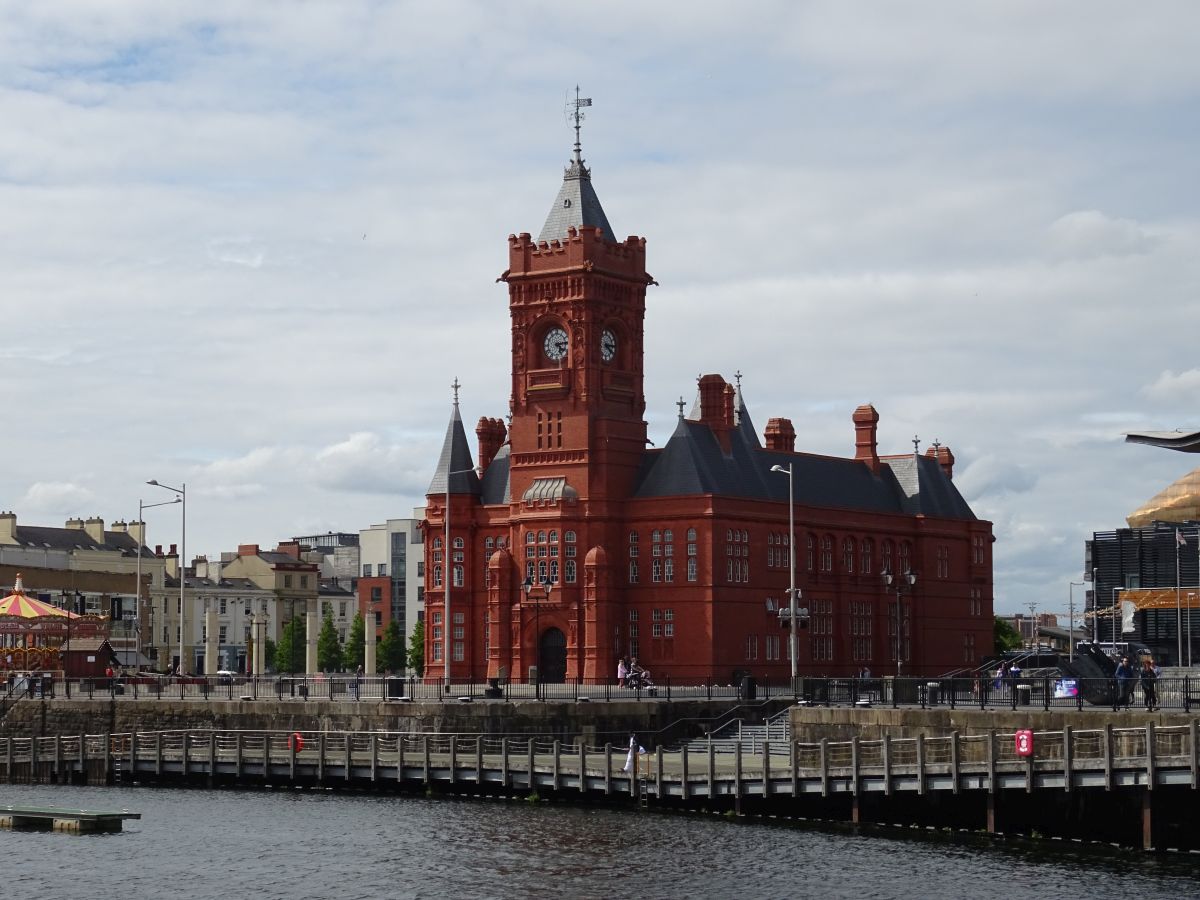 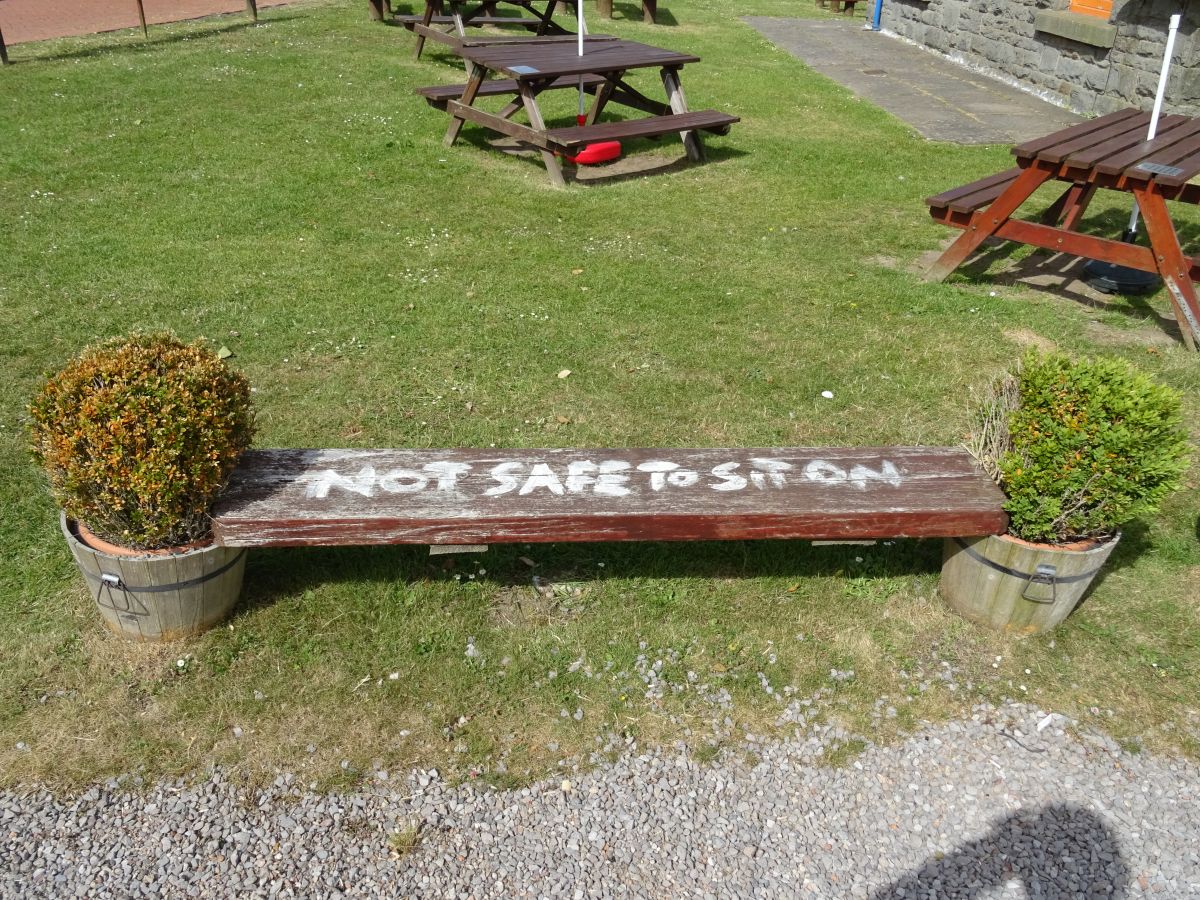 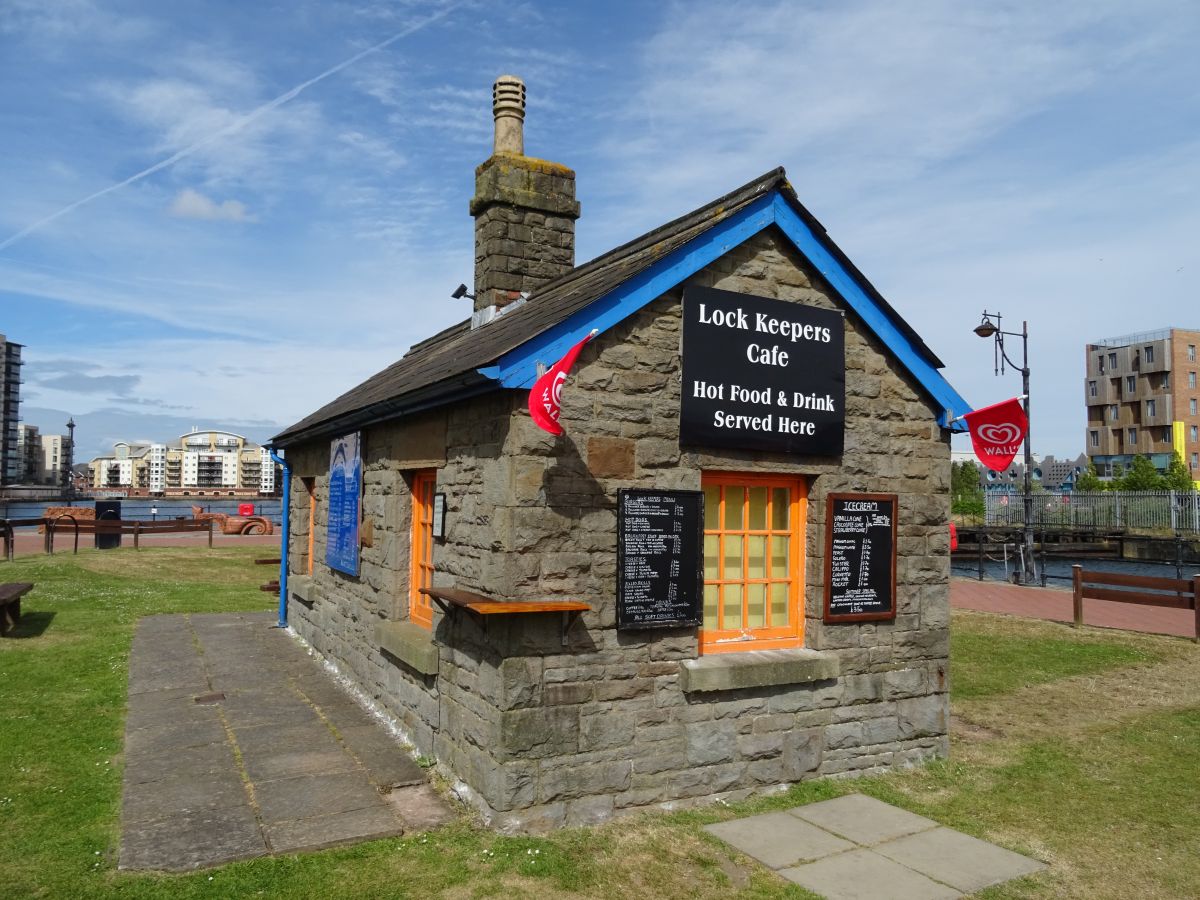 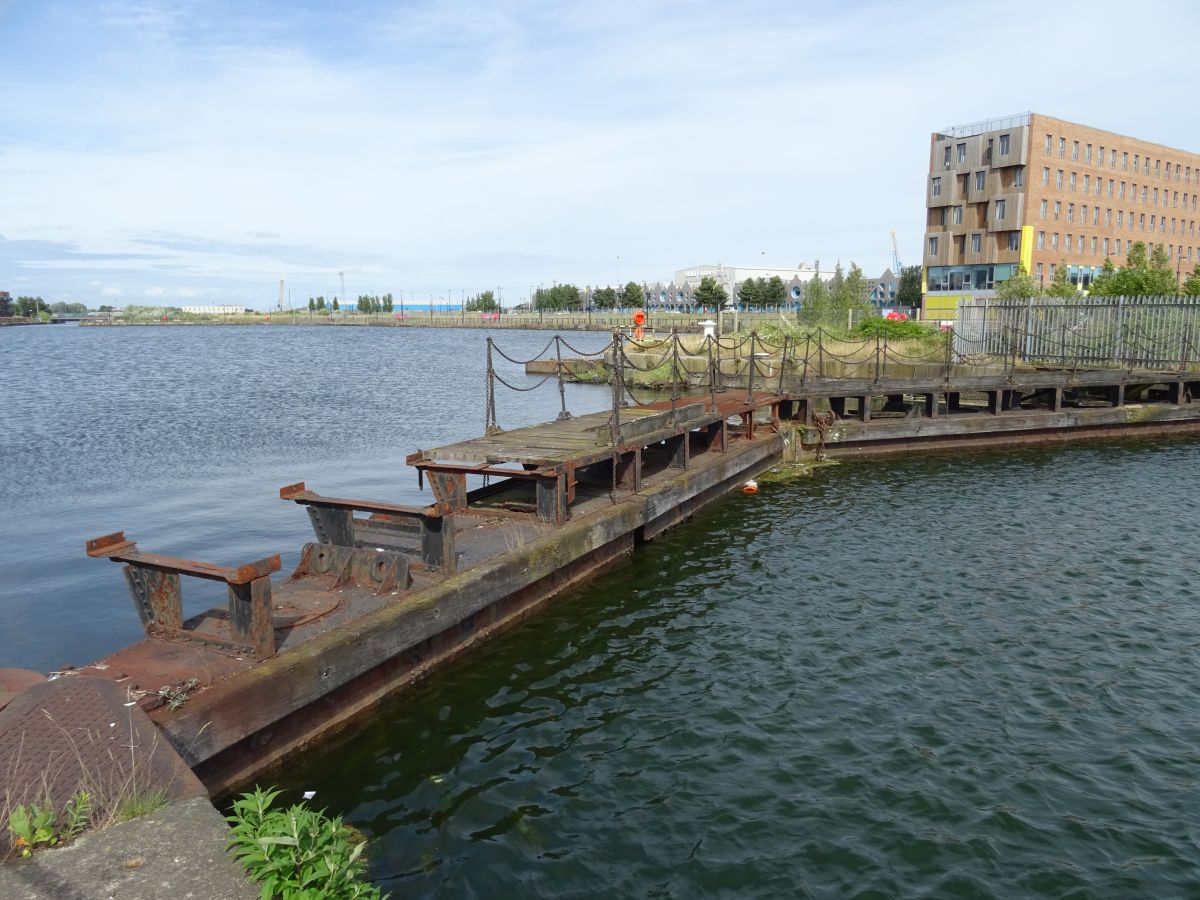 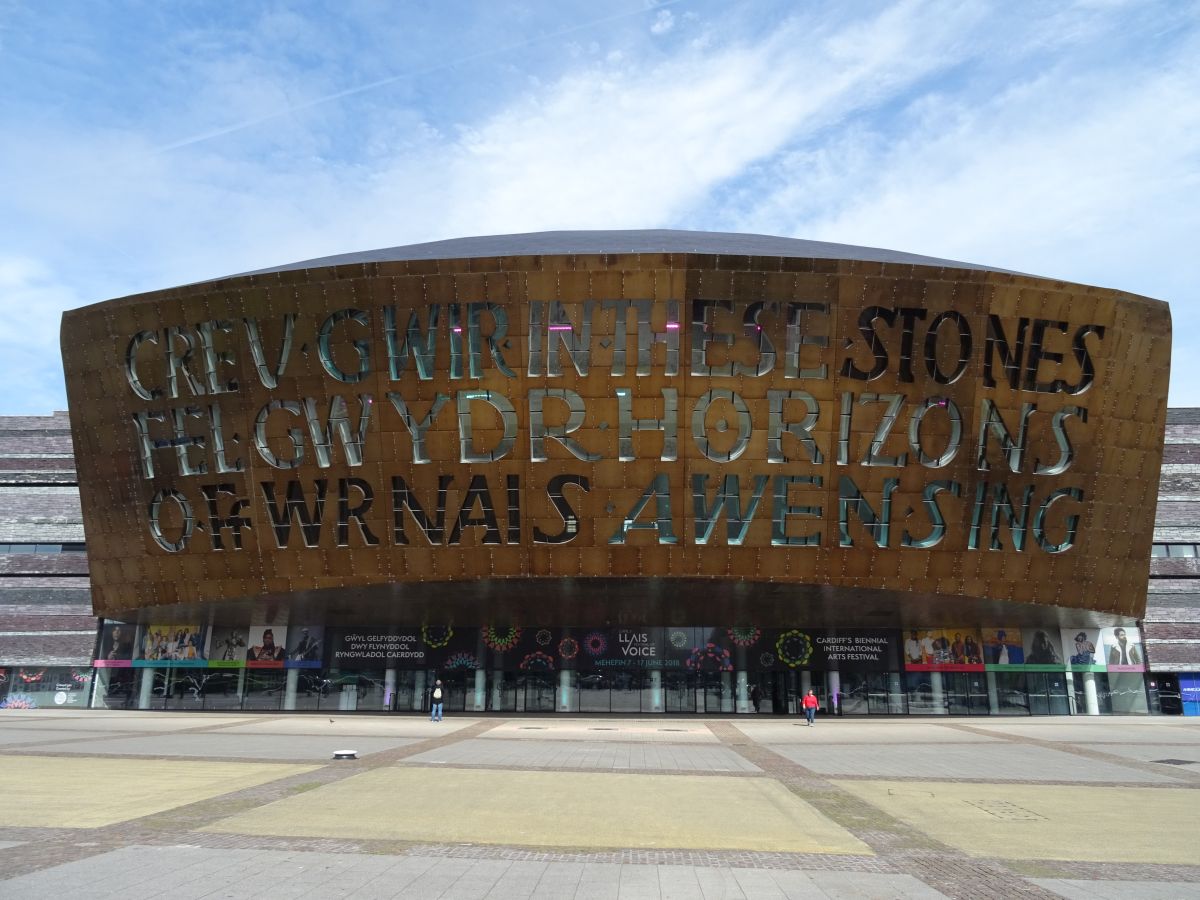 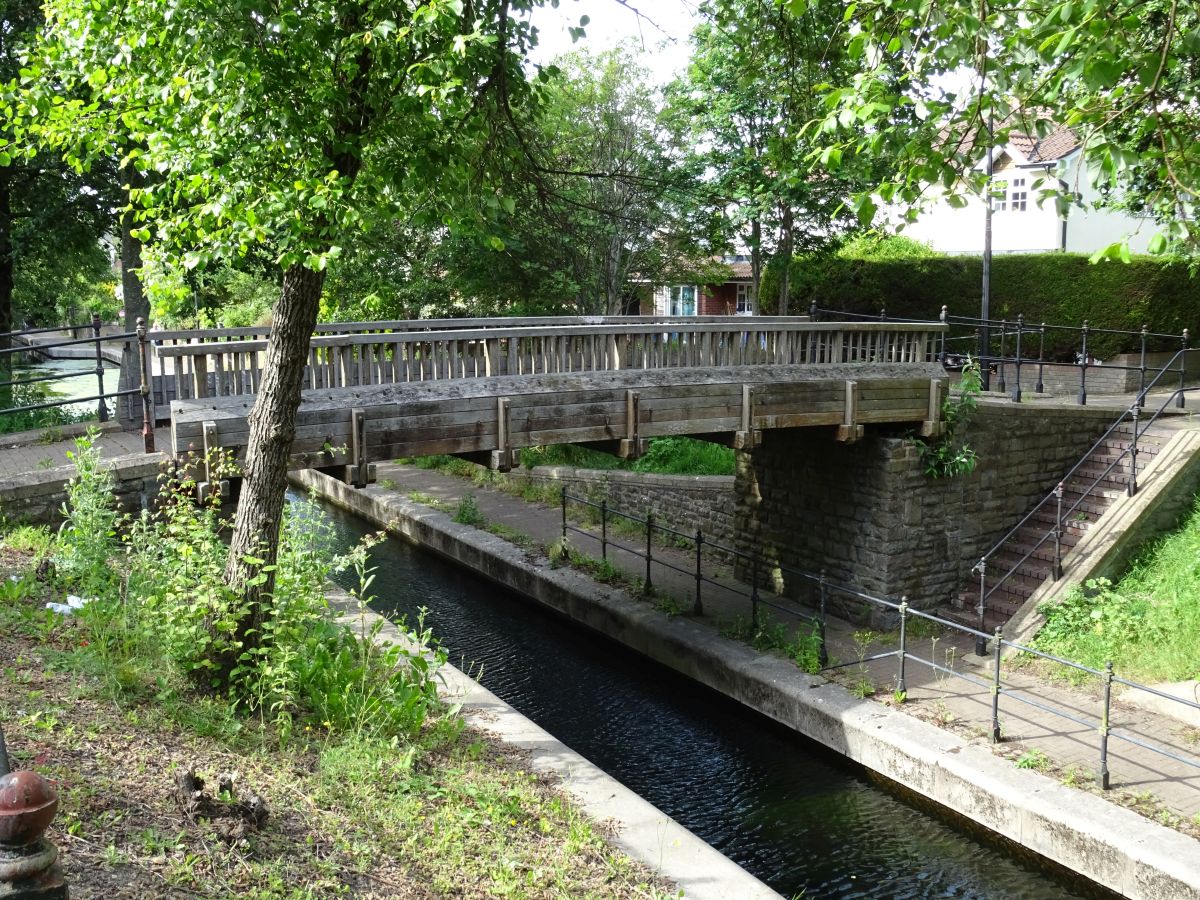 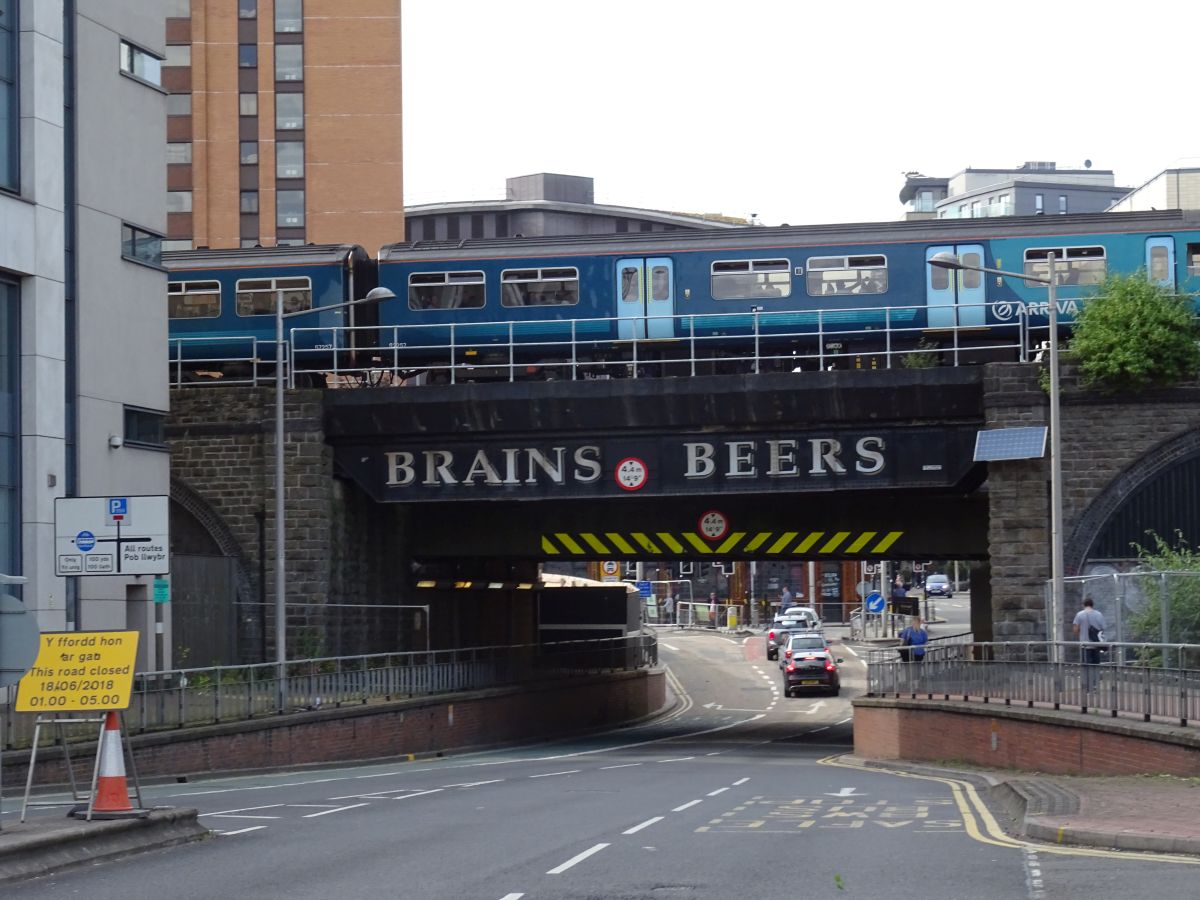 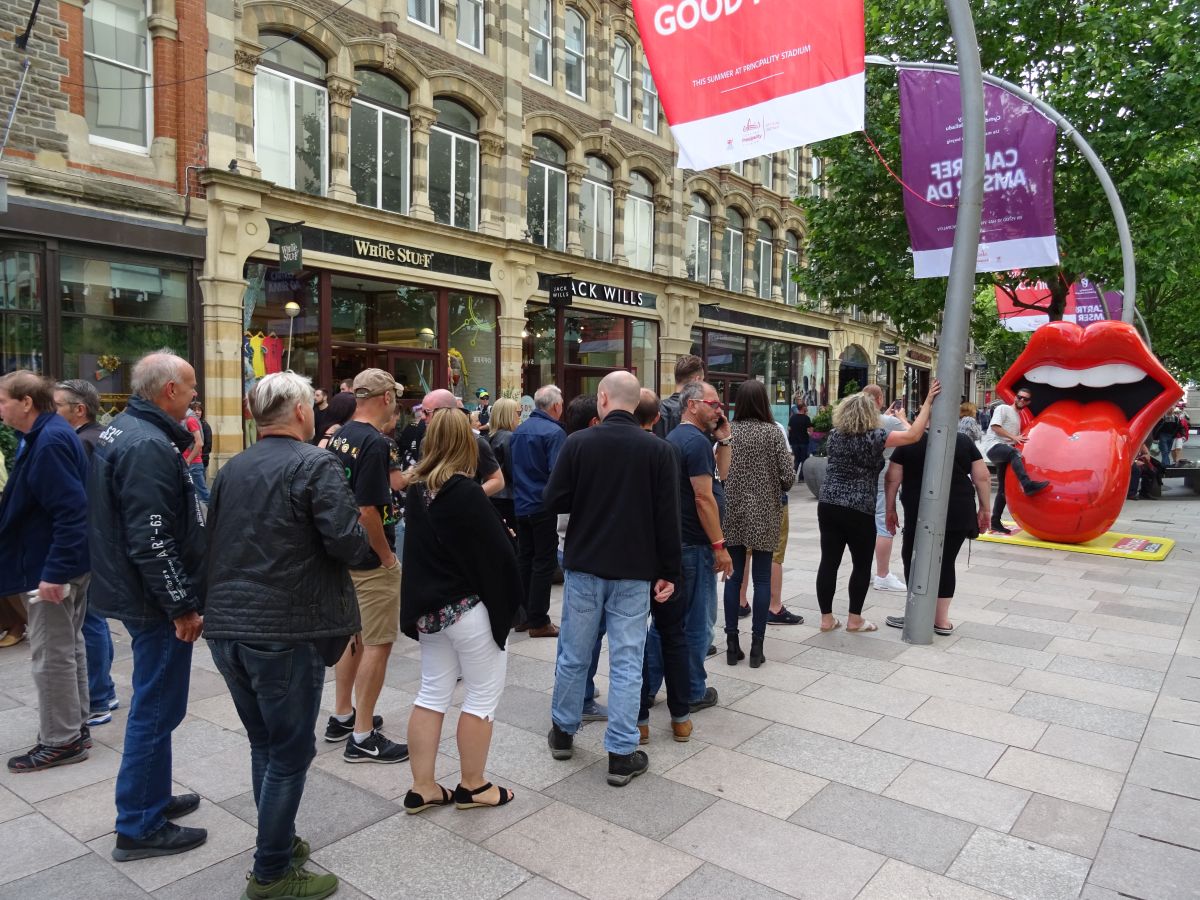 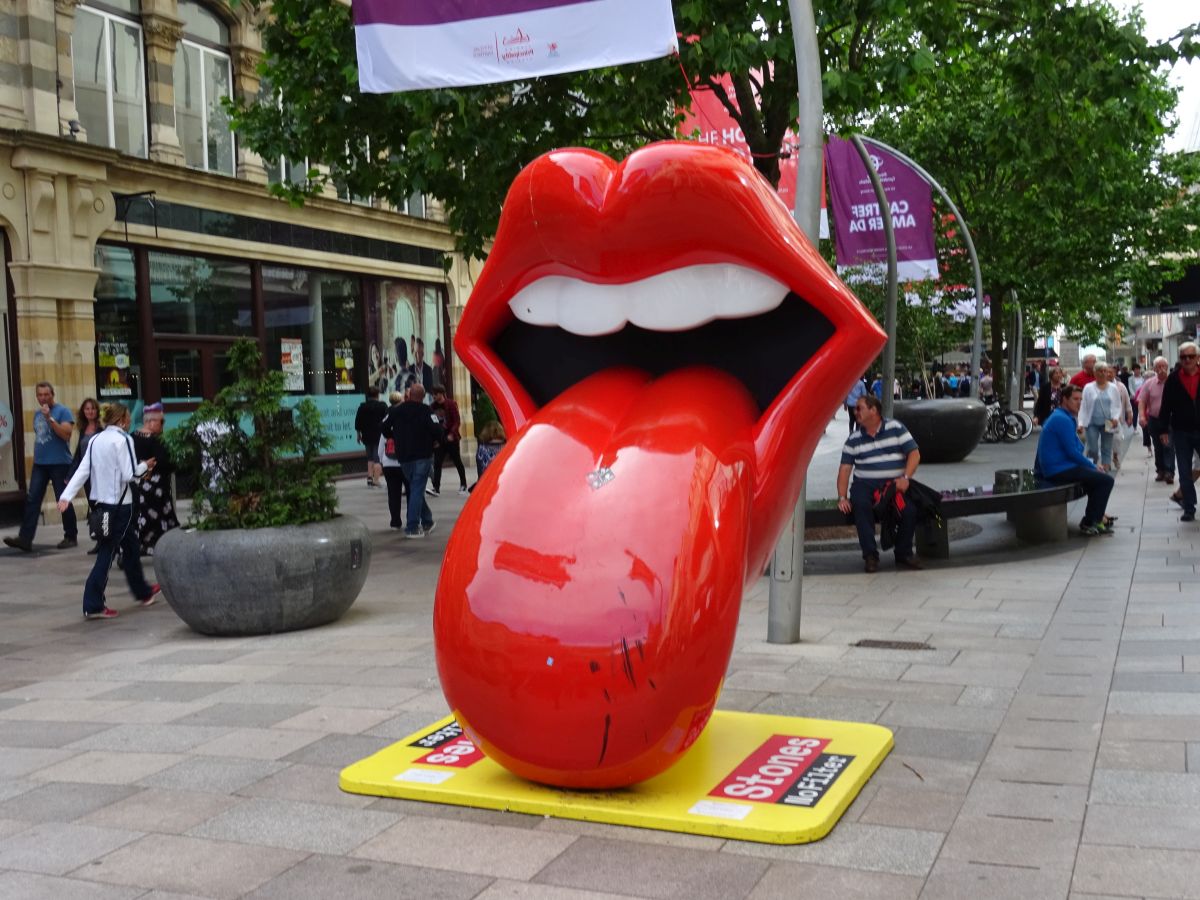 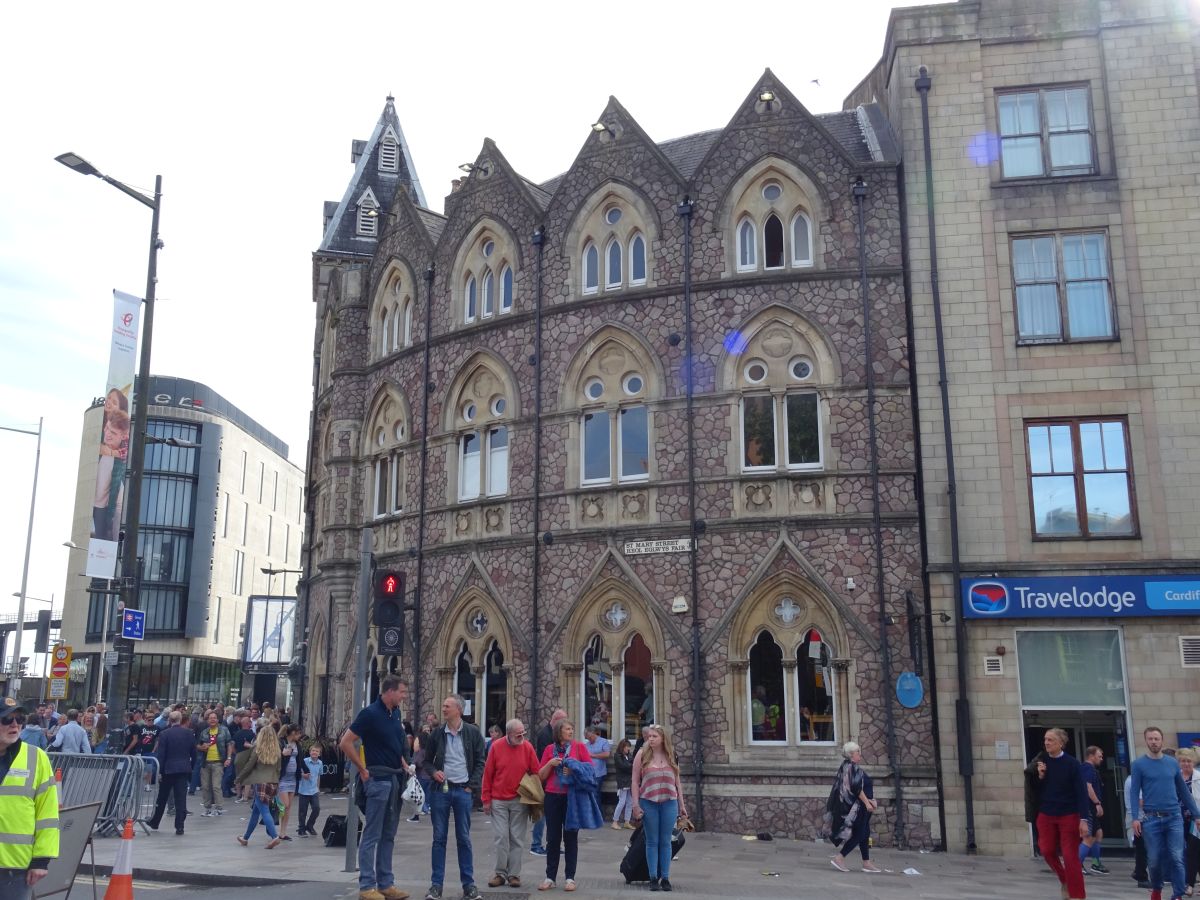 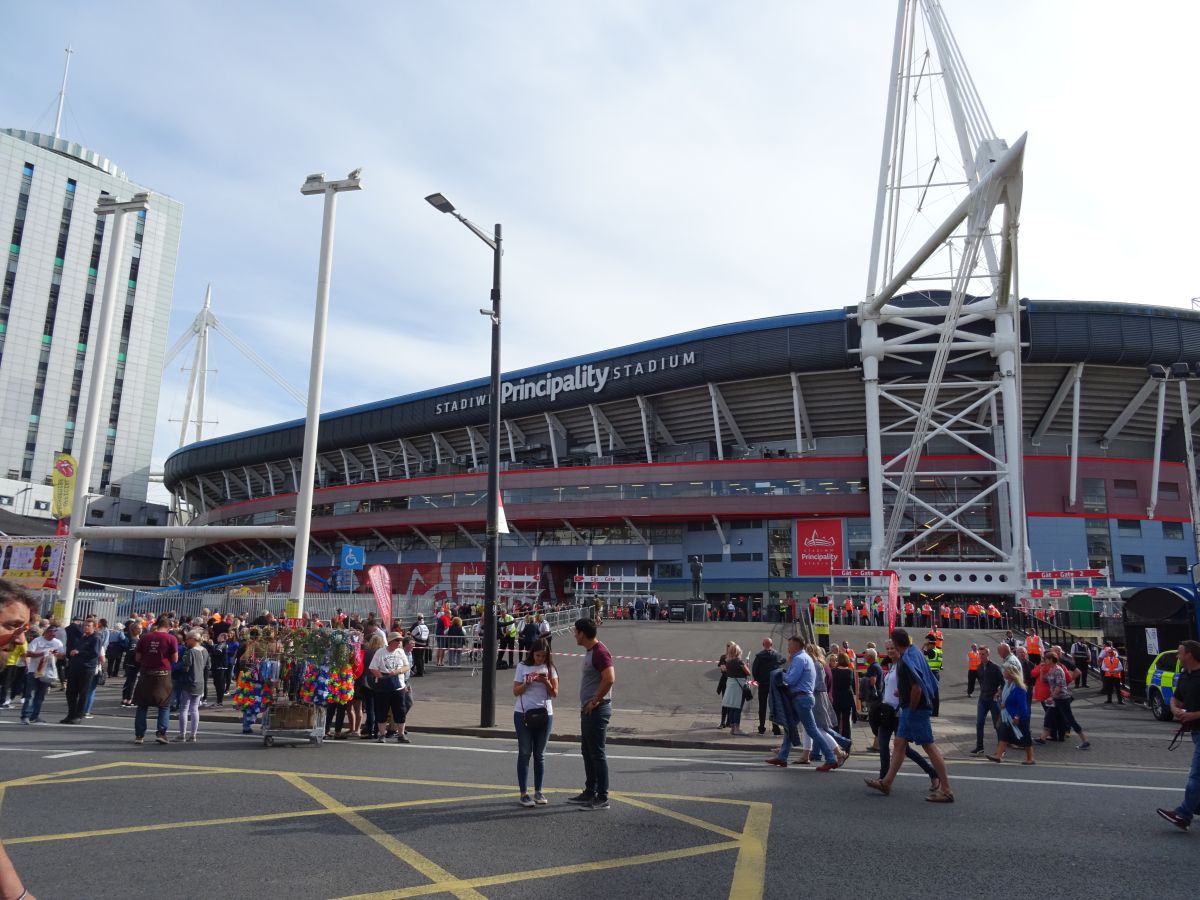 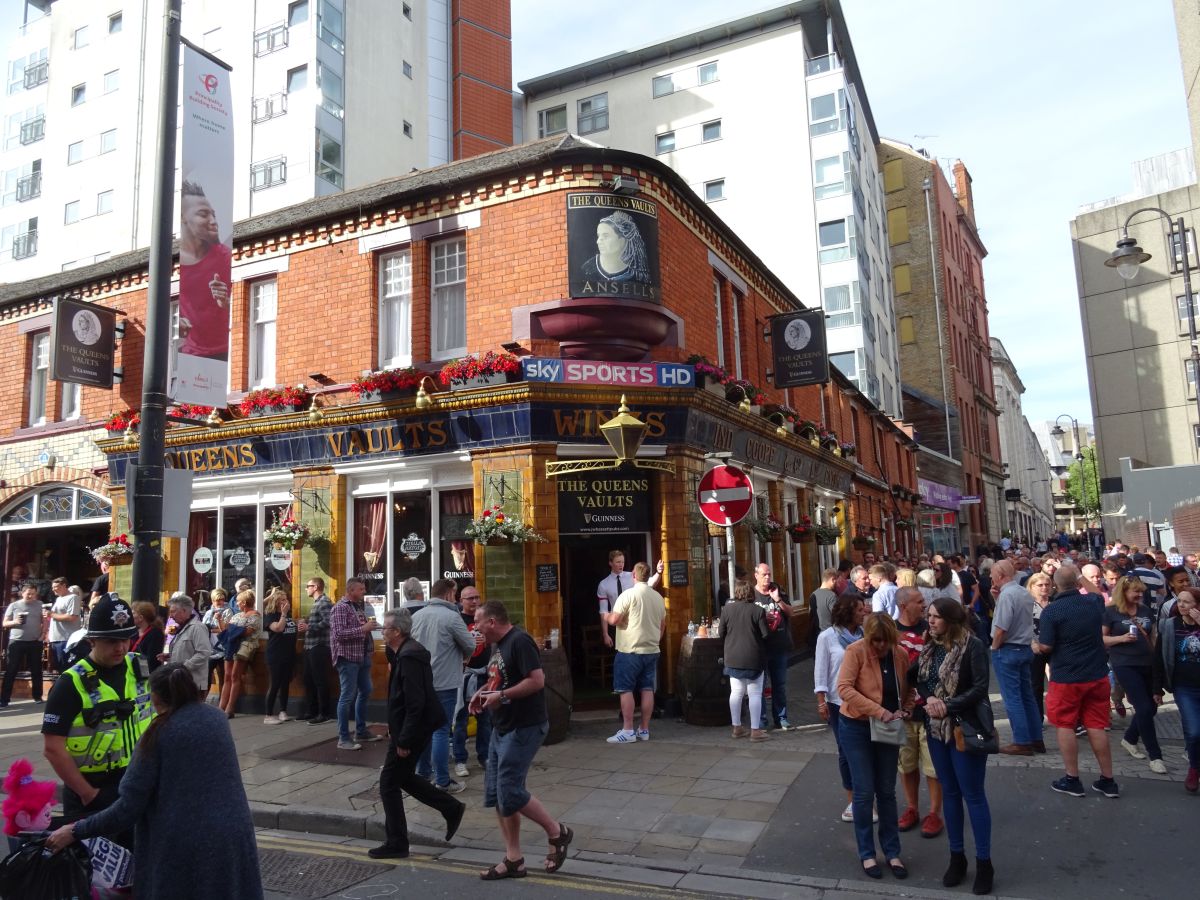 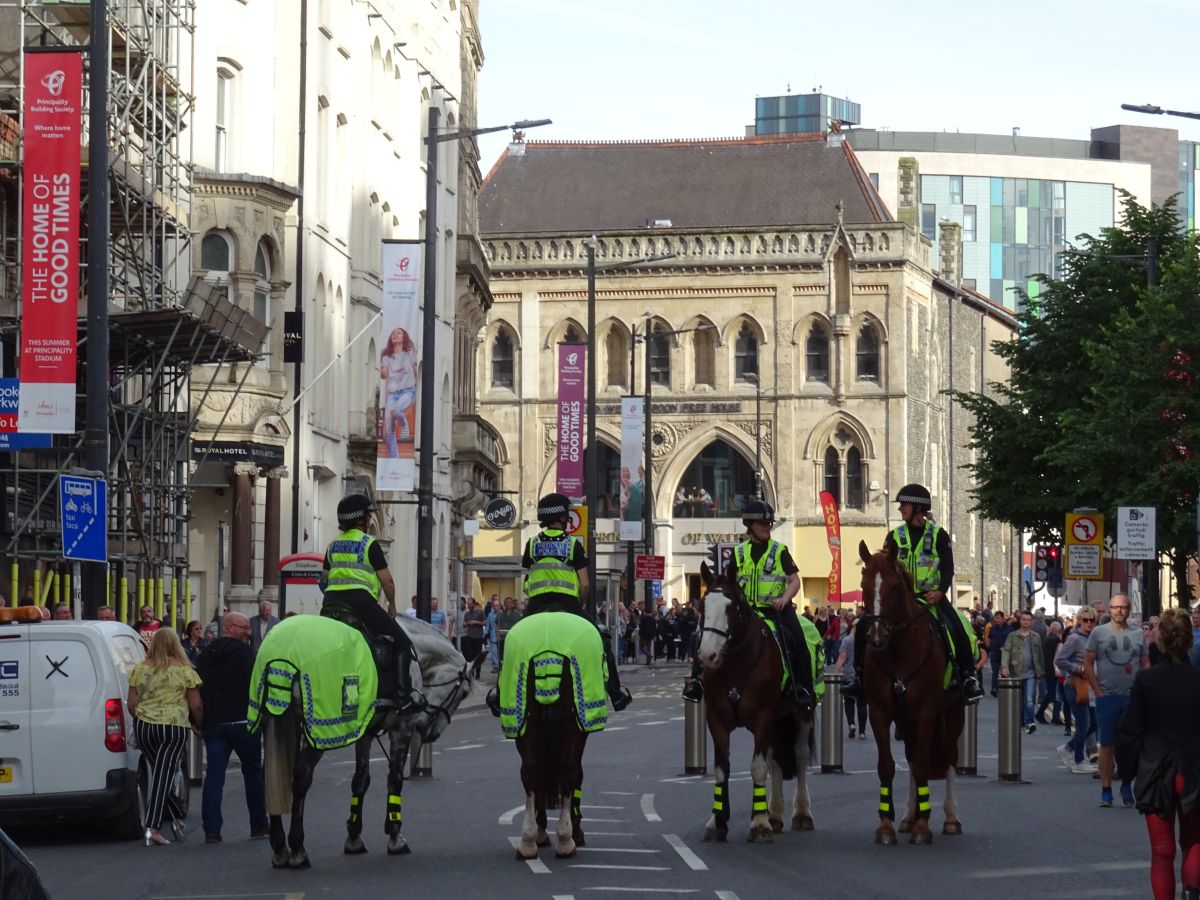 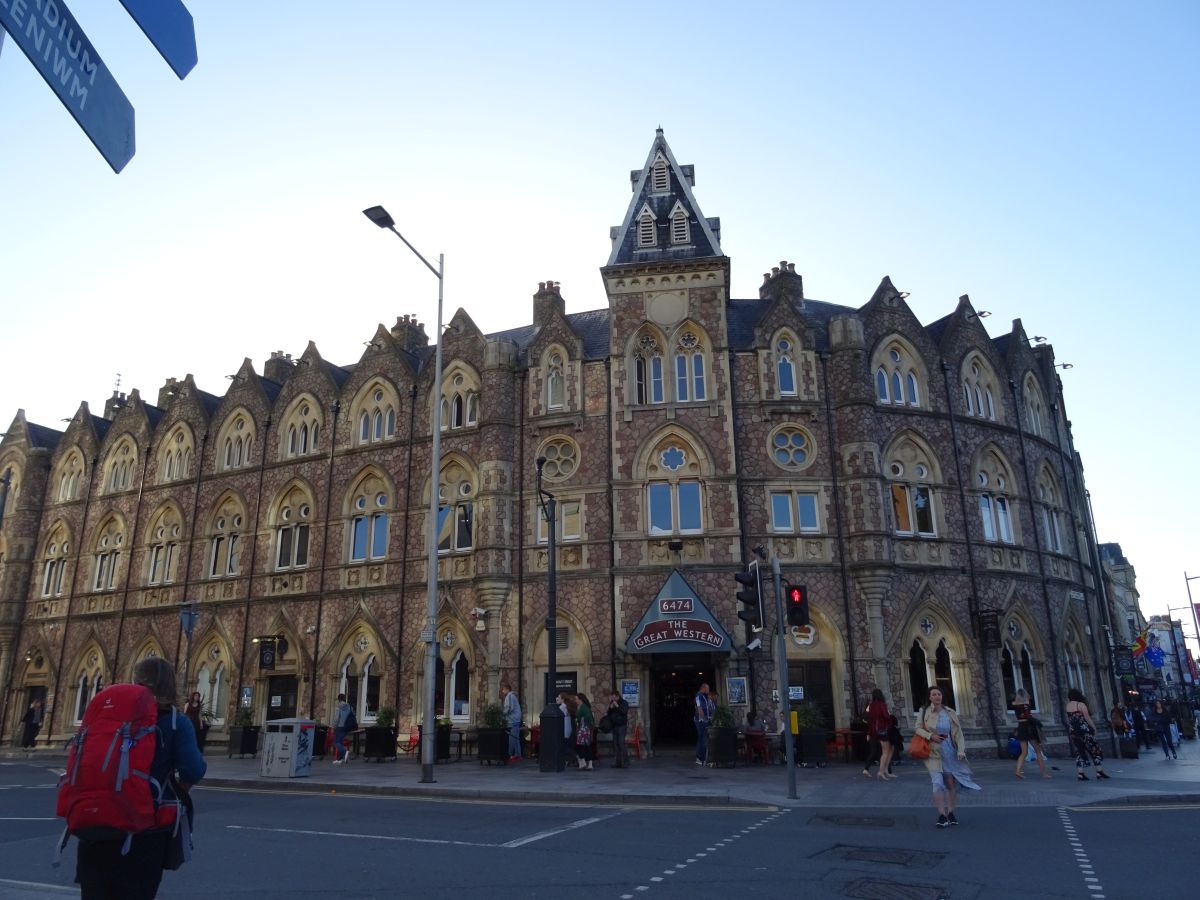