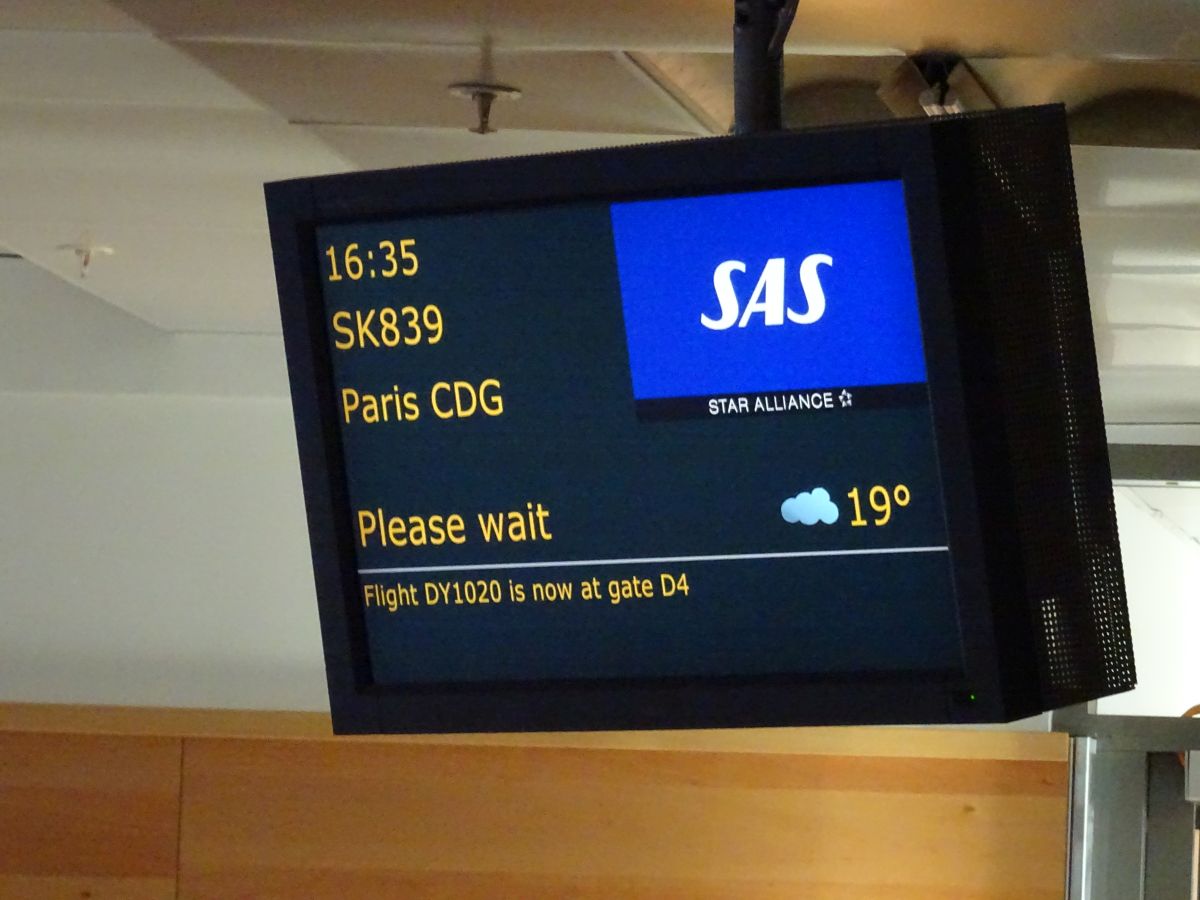 Paris France with three shows at the brand new U Arena would be the highlight of The Rolling Stones No Filter 2017 tour. Staying at the same location for three shows and eight days would be all different from criss-crossing cities in Europe for the next show. Also, it seemed that Paris would be the Stones fans pilgrime place, there were fans coming in from all across Europe and well as the rest of the world for one or more of these three shows.

It is Wednesday October 18, and I am working hard to make room for a travel of eight days to Paris. The plan was to go home between Paris show number two and three, but after som extra work with the schedule at home, I am pleased to be able to stay in Paris for the rest of the tour. My home for eight days in Paris will be the apartment hotel Citadines La Défense. It is located on the M1 metro right next to the station Esplanada de la Defense, and it is a short walk of twenty or so minutes to the venue “U Arena”. Landing at the CDG airport, I jump a taxi, to save time, and I am at my apartment hotel within an hour. I am all set for a week or so in Stonesland, now in Paris.

The U Arena was brand new for these shows. The Rolling Stones were the first act to be in the venue, and you could almost feel the painters and the workers finishing the final bits as we walked into the gates for the first show. There were endless queues and some stupid bottlenecks to get through, that is for sure, but all of this is forgotten once you are inside, ready for The Rolling Stones live.

There were so many fans and friends to meet up with in Paris, too many to mention. Wherever I went, I could meet Stones fans I know from past shows. The next door IBIS hotel was my closest waterhole for a 1664 Kronenburg beer, or a snack, there were always fans there every time I went by. The area is basically a business area, so week-end was pretty quiet, but I found my way to get some great french breakfast, dinners and service in my area. Bistro d’Eduardo had the very best breakfast and lunches I could dream about, and for dinners the the equally friendly Le QG restaurant next to d’Edouard was often my choice of evening meals.

The shows were all unique and exciting. This is some of my comments from the shows.

“Midnight Rambler” is so strong as usual, but like many nights before, the best and most powerful song tonight is “Street Fighting Man”. It is so great, and they play it so strong and with so many emotions, there is no side effects, like with drugs, the only side effect is they keep me awake after the shows while I dream about how well they perform it. Mick has decided to be the “bad buy” for the 2nd time since Arnhem. First he is throwing water, then at the end of “Jumping Jack Flash” he throw his T-shirt into the crowd, just like he did in Arnhem. I just hope nobody got hurt, a T-shirt will always have many hands trying to get it in the crowd, especially when it is the one Mick had on for half of the show.

“Paint It Black” was performed with an intensity and such a joy that it must have been the best performance of the song this tour. I got the sort of Argentina feel, it was so powerful, and the crowd was taking it all, keeping the power up as the band did the song to our satisfaction. Mick and Keith do not cross their paths on stage normally, but tonight this changed also, much to my joy. There were smiles, Mick & Keith moments, and more smiles. “Street Fighting Man” again the best and most powerful part of the show, the rest is just a matter of keeping the crowd with their hands in the air until the final sound of Satisfaction is there. Such a great show, and too bad this tour will end in three days from now.

“She’s So Cold” may have been the best performance of that song, at least from my memory. Mick had so much energy, he tried to speed up and run the band into a higher level of intensity by waving his hand like “come on guys, we can do more, stronger, better”… And next, we get “She’s A Rainbow”. Like Mick said, a very different song. Chuck played the opening part with the well known piano intro, Ronnie on the slide, following Chuck close, Mick in the front with the acoustic guitar. The song worked perfect, and it could not have been a better song vote.

I got what I came for – a great show. I would be happy with an ordinary show, but this show ranks with Paris-2 as one of the greatest shows of this tour. Staying eight days in Paris to see The Rolling Stones three times in the same city is a privilege, and a great memory. Also, meeting many of the French fans and friends I got to meet during the Paris rehearsals in 2012 and 2014 was great. The fans make the crowd, and friendships on this tour have been strong. I would like to thank everyone I met for all the great moments. See you again in Stonesland next year!

Reports and pictures from the three shows in Paris: 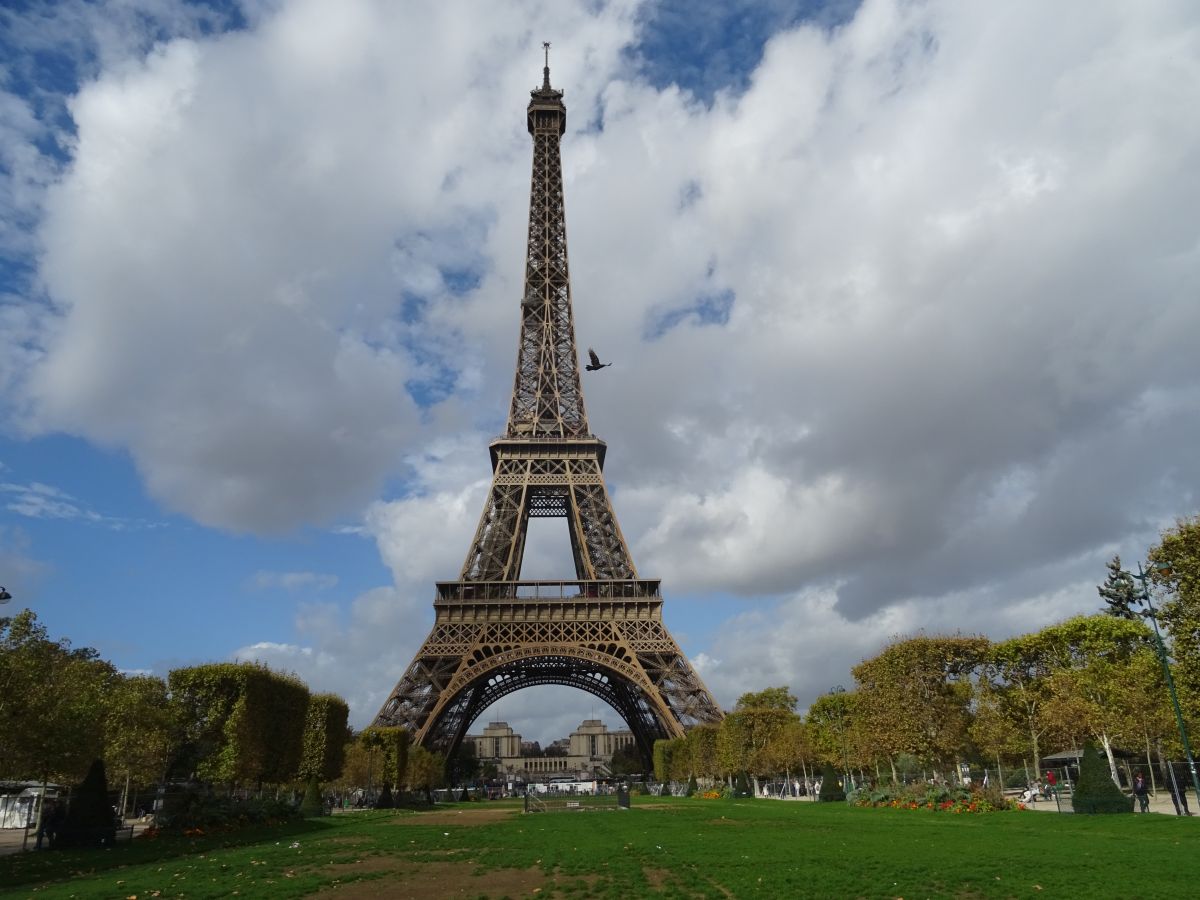 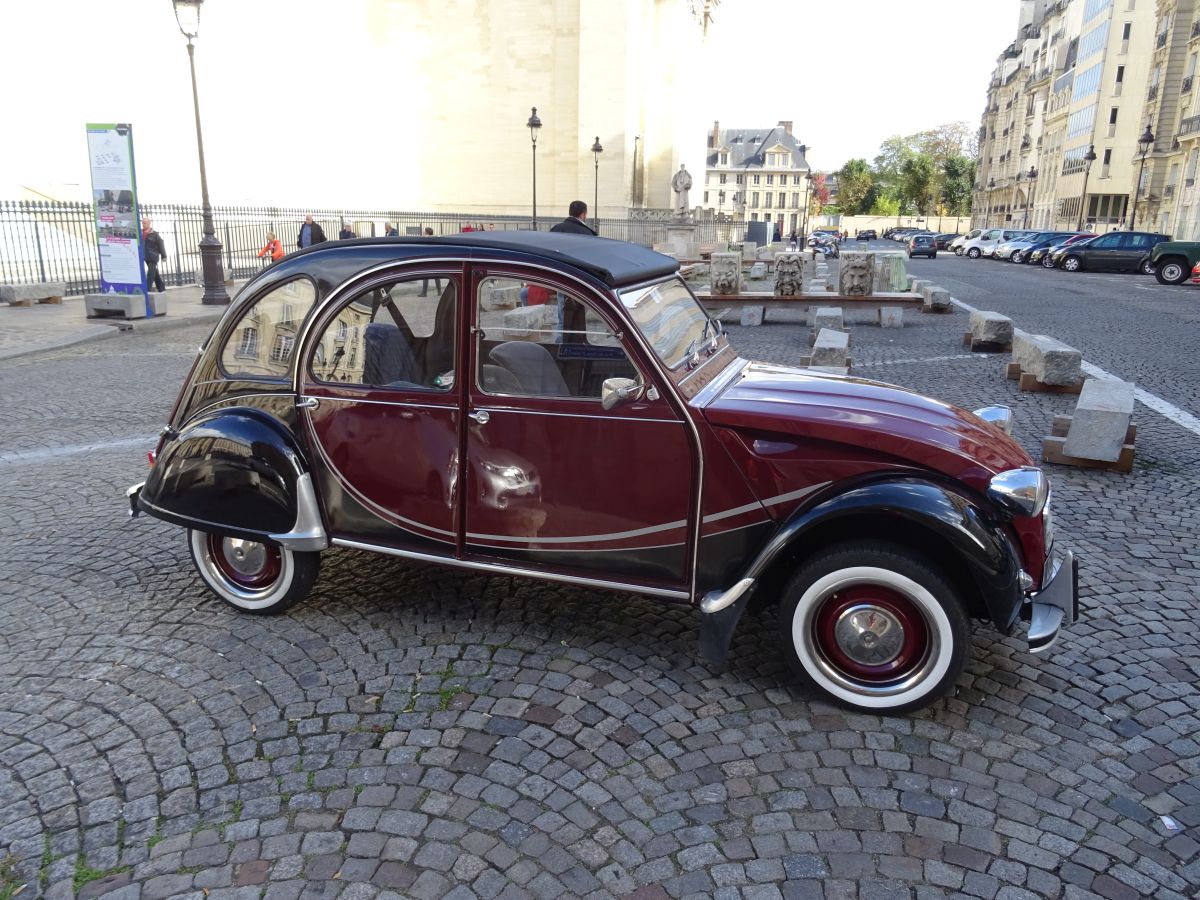 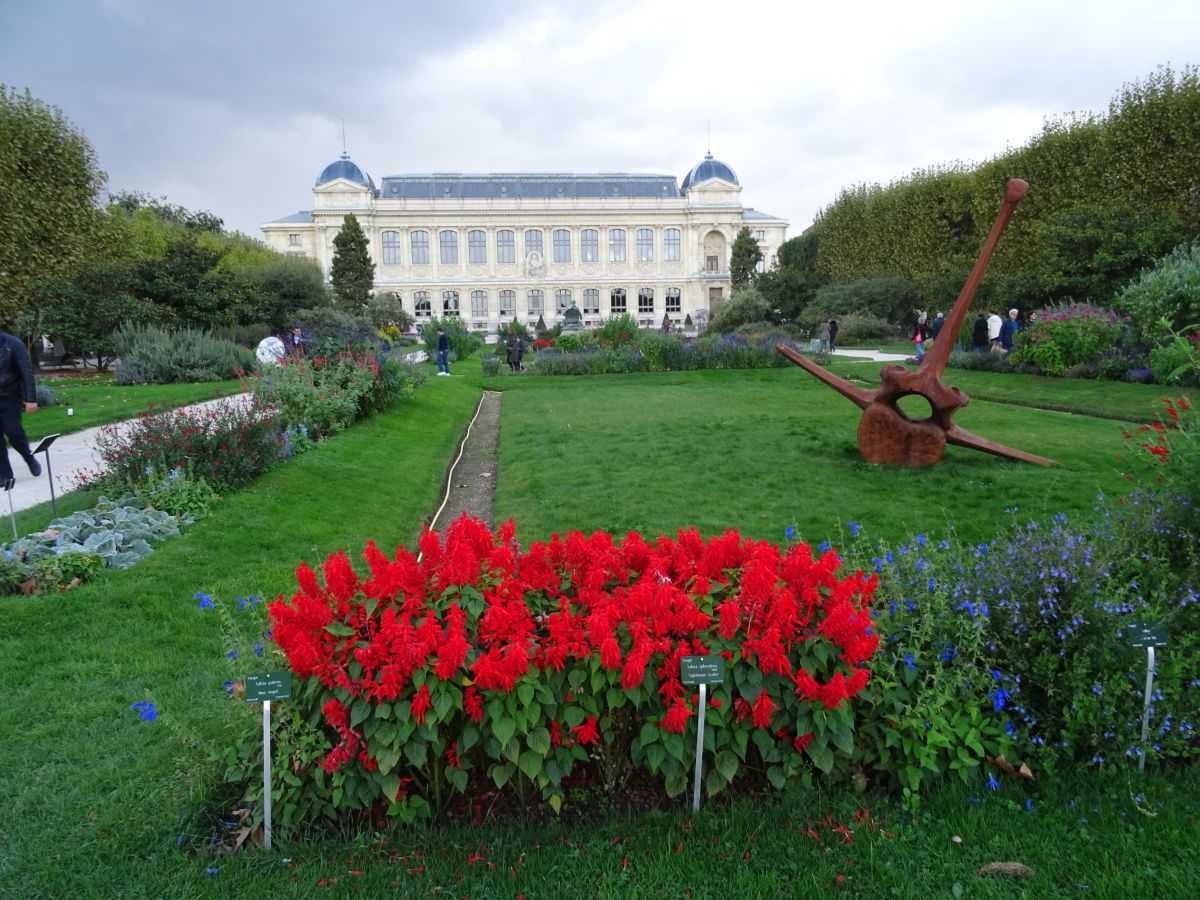 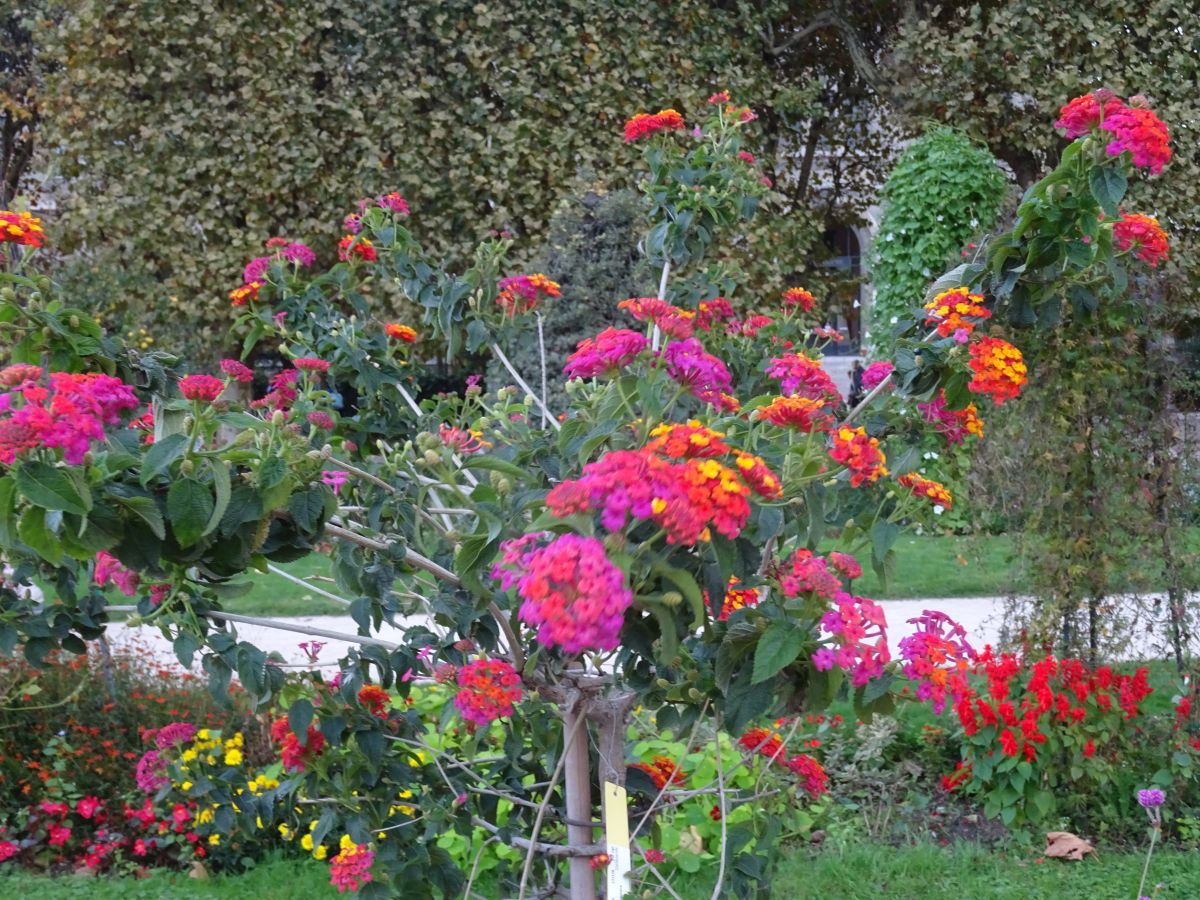 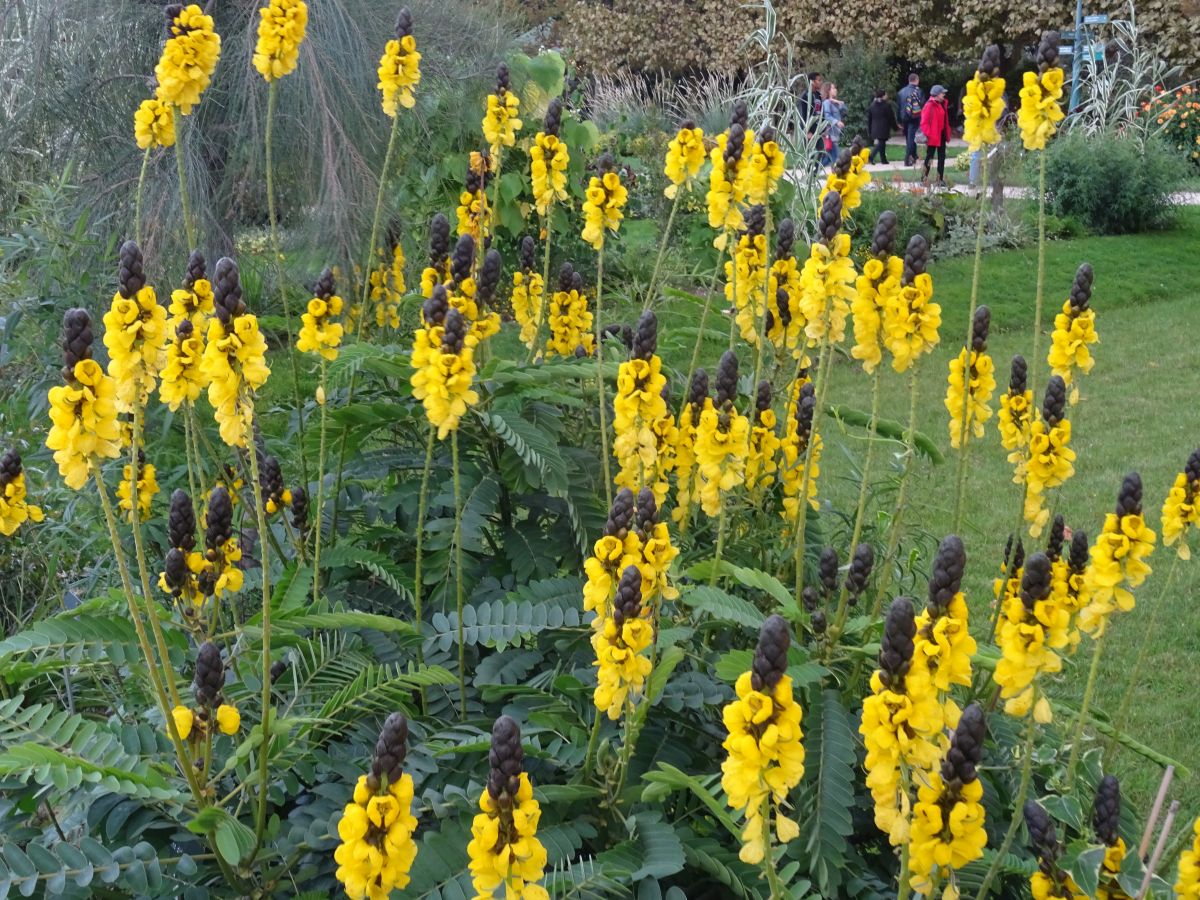 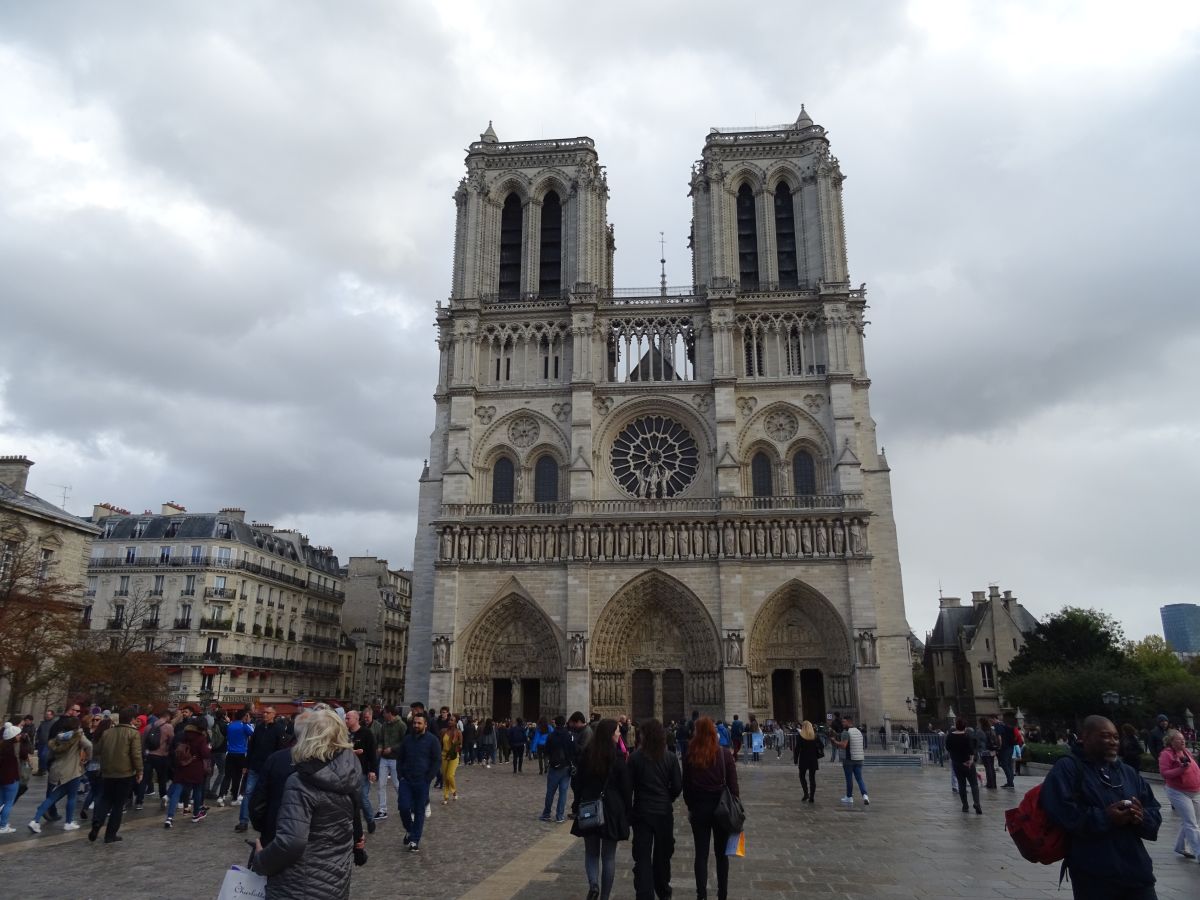 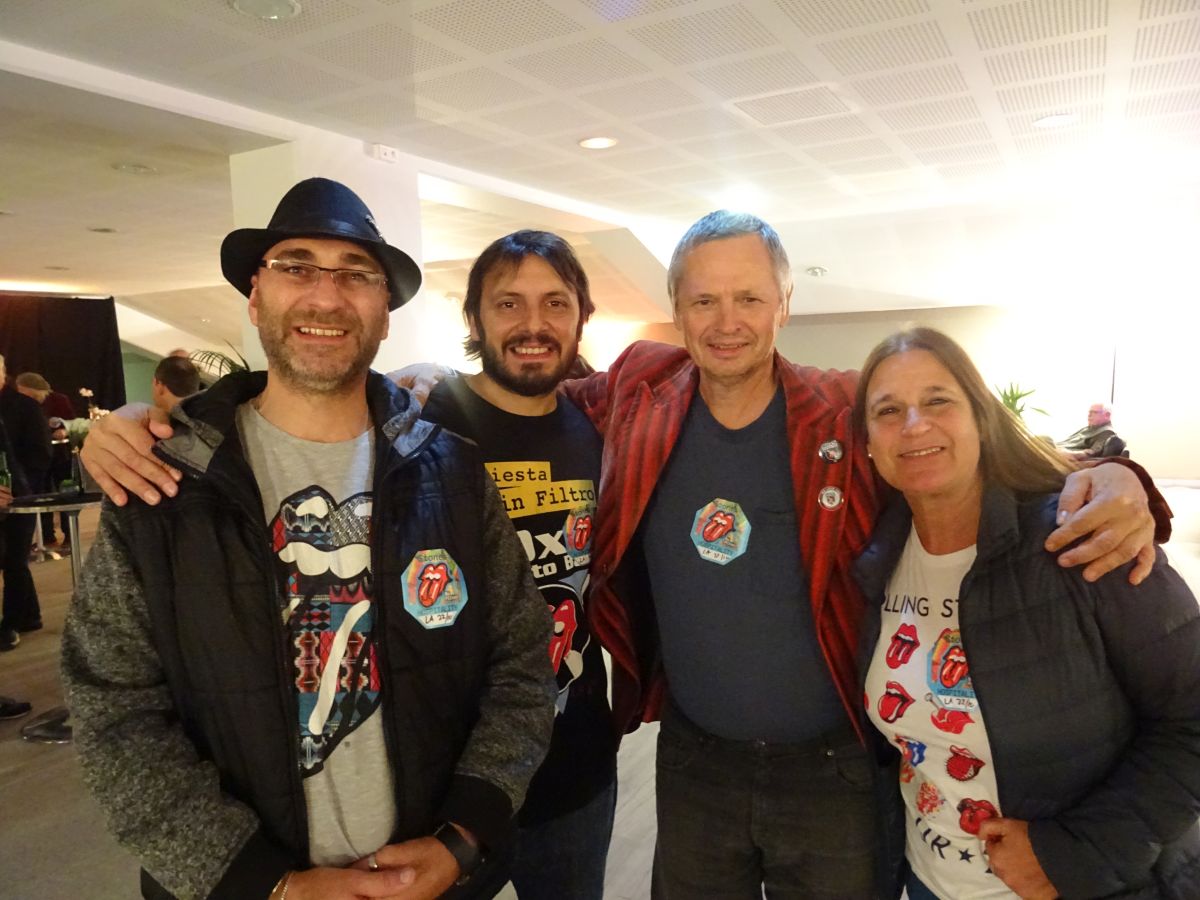 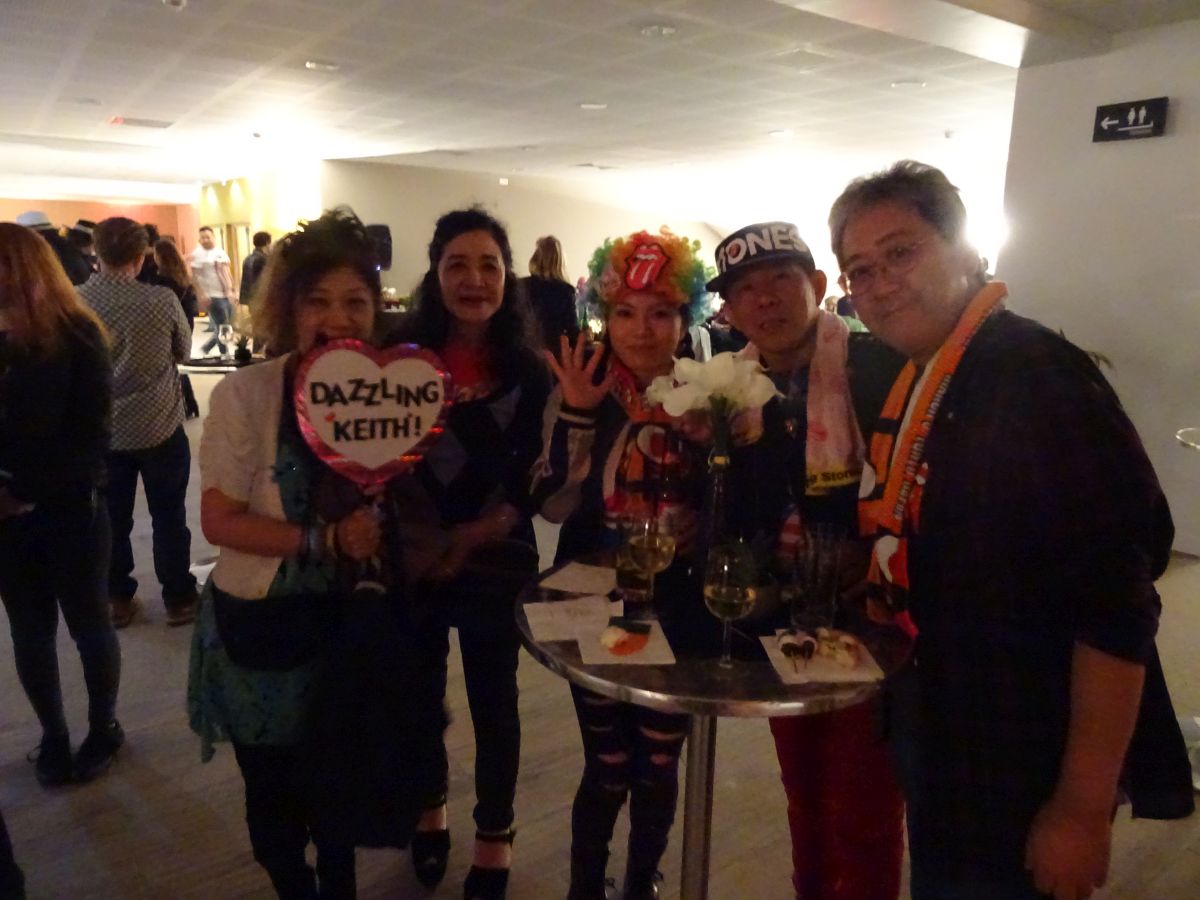 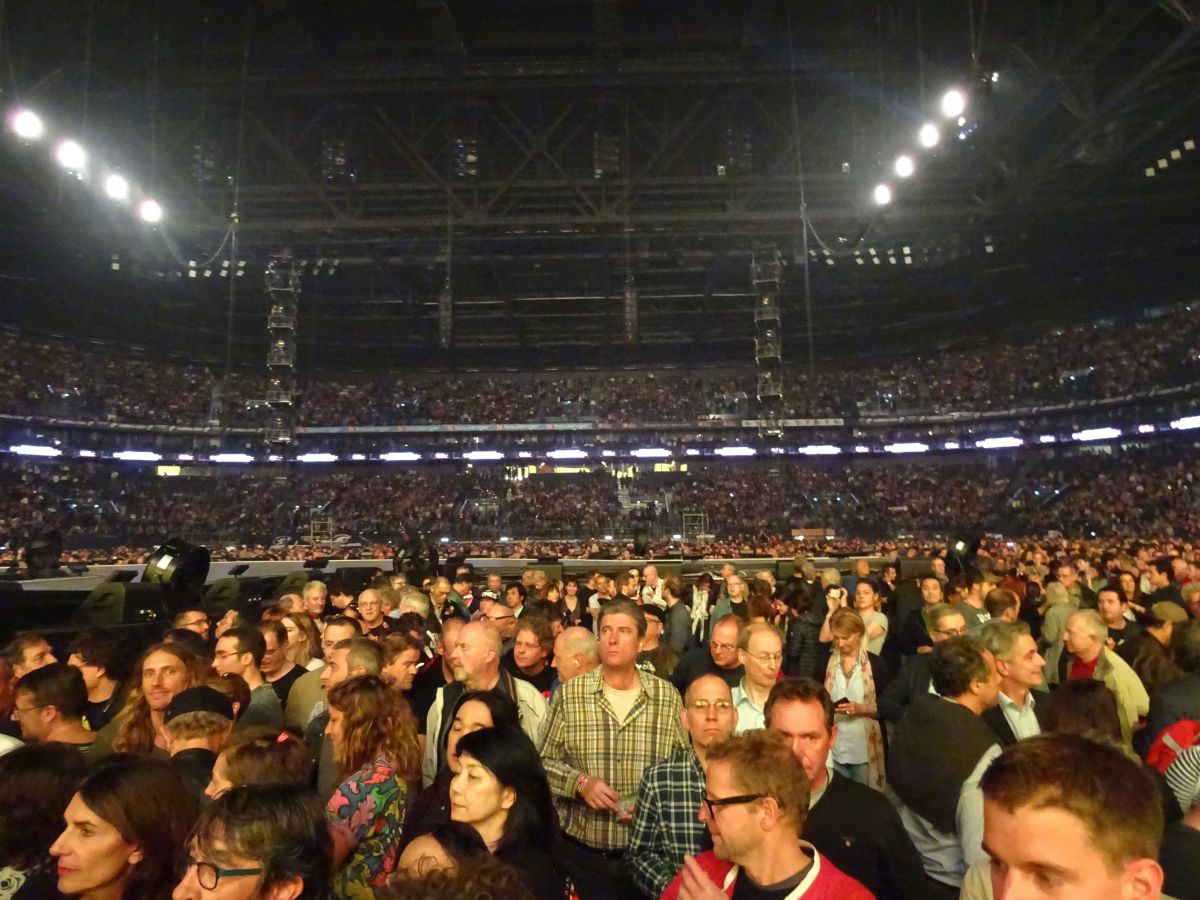 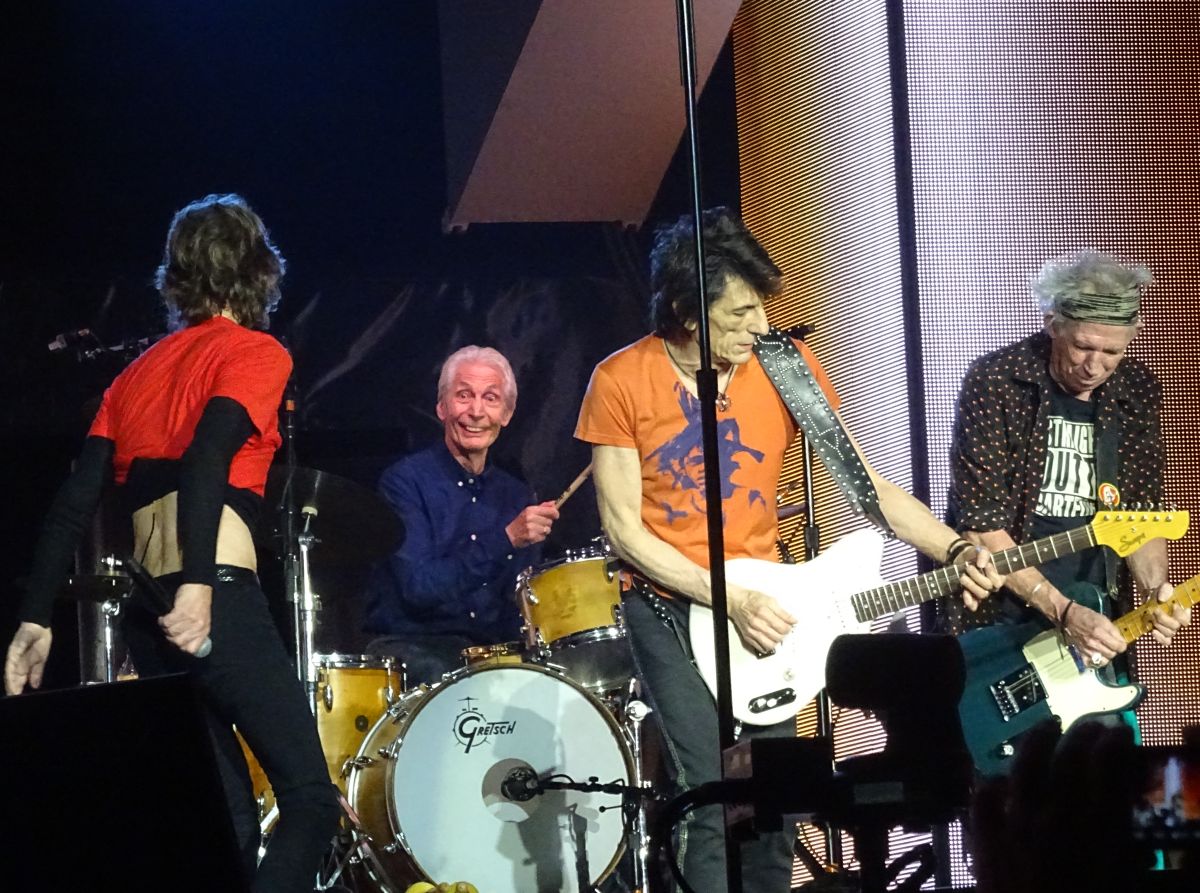 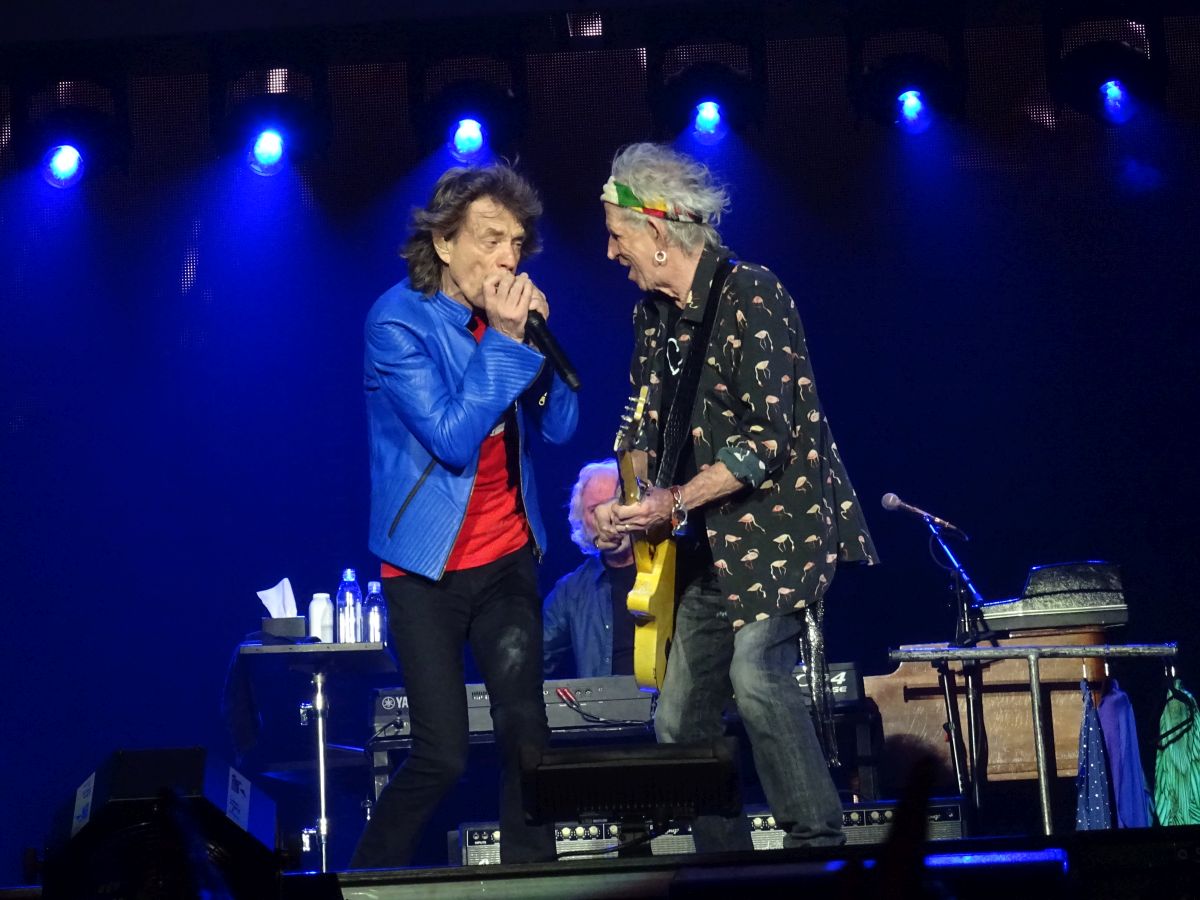 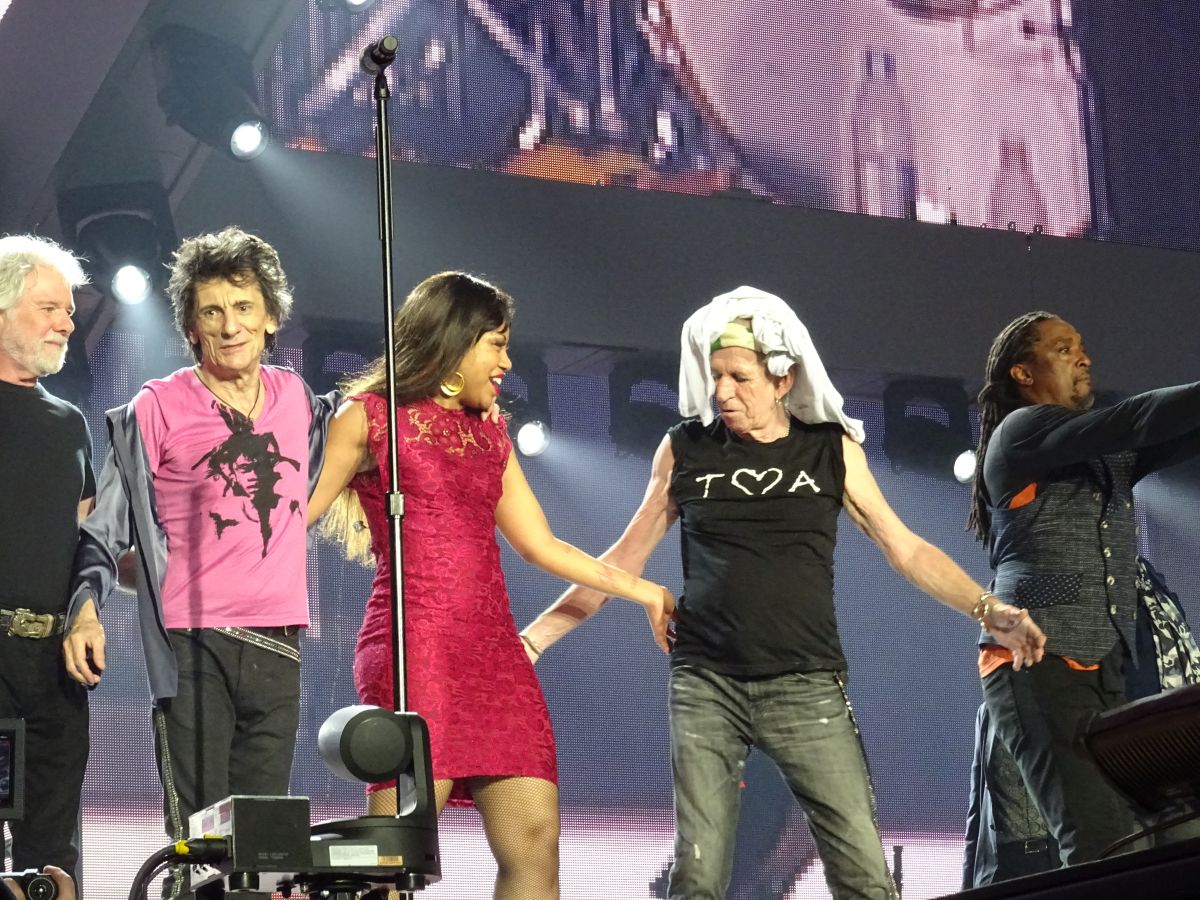 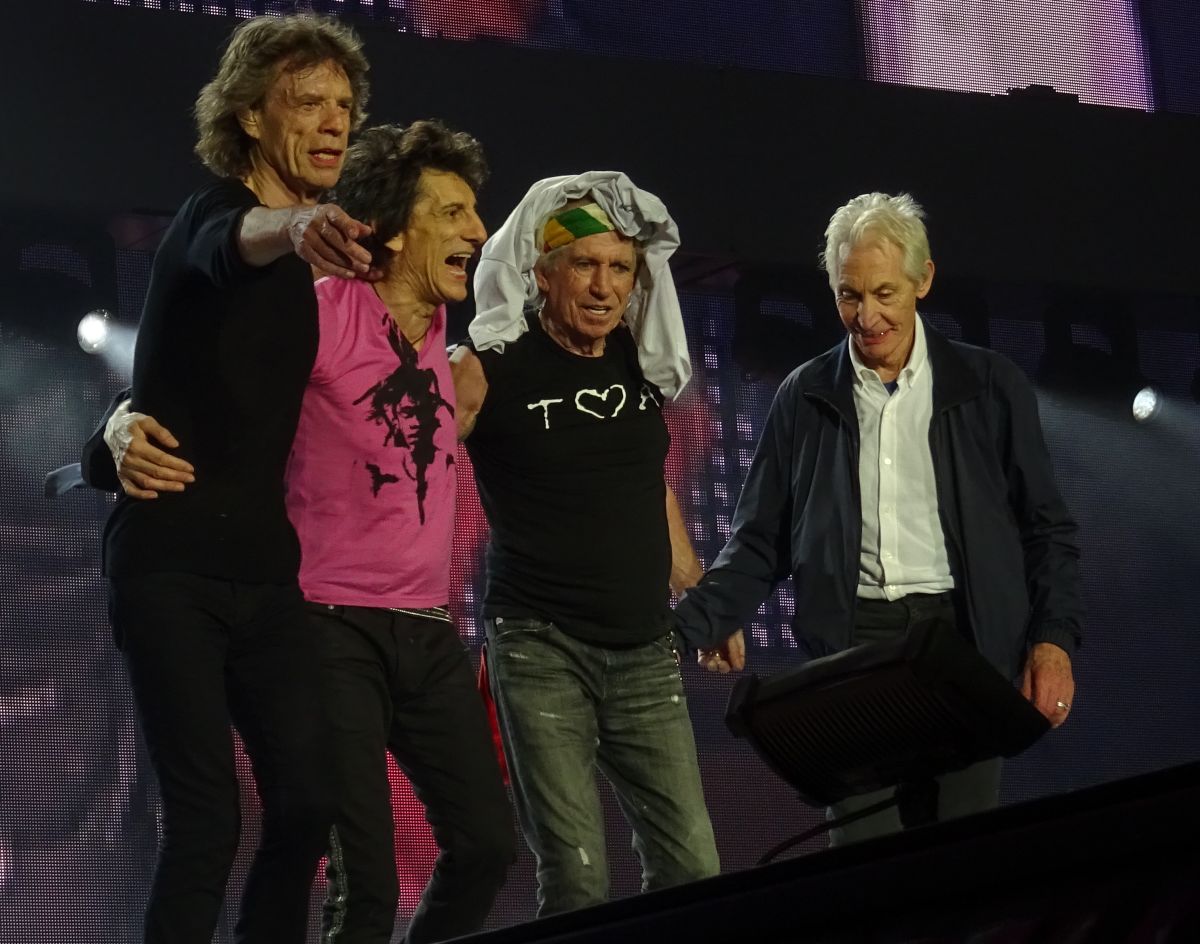 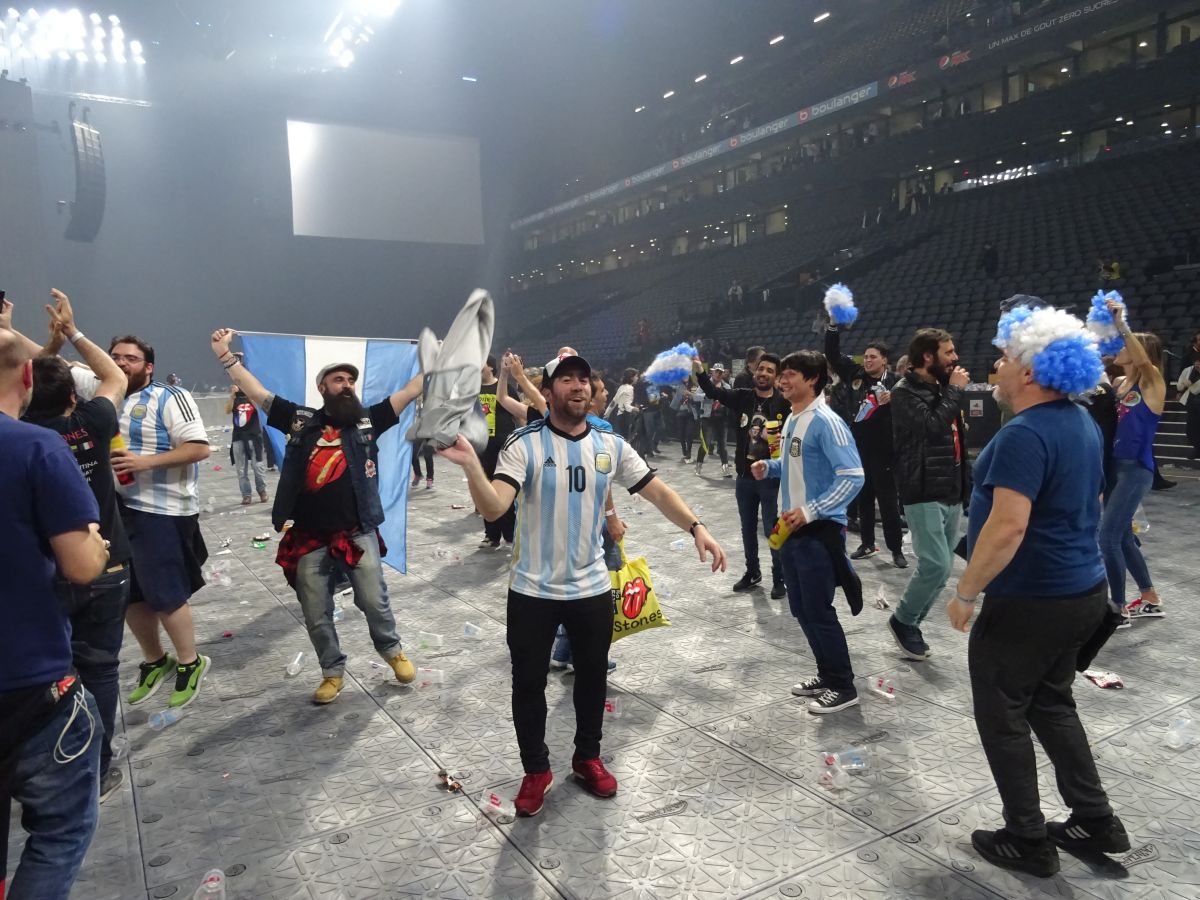