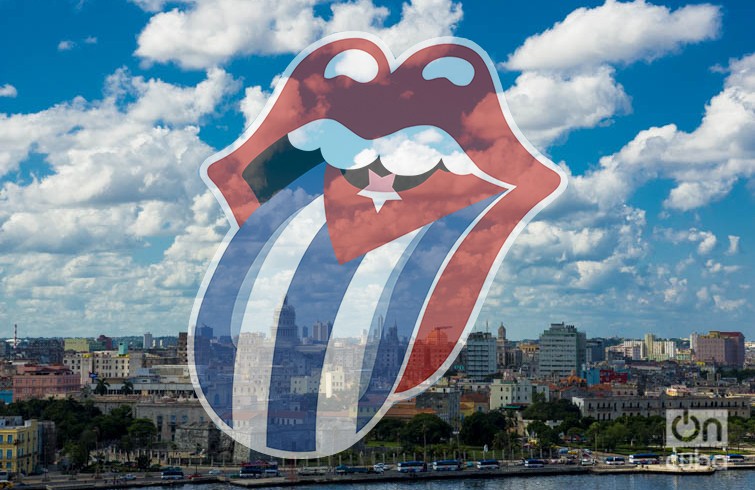 Mick Jagger walked out of Hotel Saratoga twenty minutes past noon on Saturday March 26, and left Havana escorted by police motor cycles with blue lights. The rest of the band and the management left around the same time. I had my last night at the Saratoga because the Sevilla was full tonight. Most fans and friends were on their way back home, and I had a flight out of Havana early moning Sunday. This was my last day in Havana, and my last day on tour. When Mick walked out of the hotel door, as I was watching the crowd outside from the lobby, the tour was over for me. The band was on their way back home, and so was I, soon.

I had plenty of photos from the show, and I spent an hour or two in the morning sorting out some great shots. Then I felt I had to go back to the Sevilla, I did not really like it much at the Saratoga. Then walking around in the old city of Havana, such a great place to end the tour. No luxury, still a place I may relate to, and where I may stay for a while. But soon I am heading home.

I left the Saratoga early Sunday morning at 4:30am. The guy on the door asked if I wanted a taxi. I said I wanted a street taxi, because I don’t like these overpriced private hotel taxi deals. He said it was “very difficult”. We were standing out there at the Saratoga door watching cars go by this very early morning. I knew there were many willing taxi drivers just one or two blocks away, and I stepped away from the guy on the door after a minute or two. There, right next to us, on the corner of the street, there was an old 50’s style American car, and the driver asked “Taxi?”. Yes please I said. Never trust the guy on the door. They have too many friends, to much special deals going on. My driver was so happy I took him, he thanked me in person as we arrived to the airport, with a big smile, and I was happy I did not wait for the friend of the guy at the door, probably showing up 15 minutes later with an overpriced car.

Air Canada took me to Toronto Canada, where they gave me a room at the Sheraton Airport Hotel for resting while I spent ten hours waiting for my next flight. Then the long flight from Toronto to Copenhagen, and finally the last flight from Copenhagen to Oslo Norway. I was home Monday afternoon March 28 by 2pm. Two months on tour to the date, the Latin America tour has been one of the greatest tours I have been following. So many great fans, I was welcome everywhere, so many great memories. It will take some time before I am in my normal state of “homecoming”. And the best part is I know there will be more shows by the Rolling Stones later this year. Until then, thanks to everyone I met on tour, we are so lucky to have our band still on the road, year after year, show after show. But now, for half a year, home sweet home! 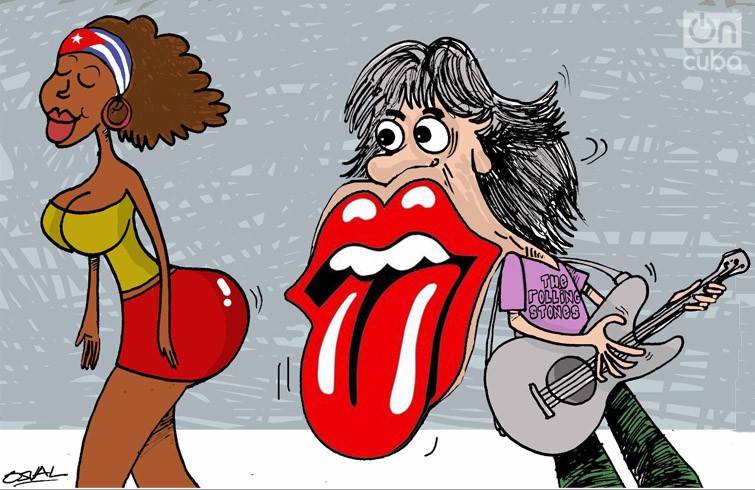 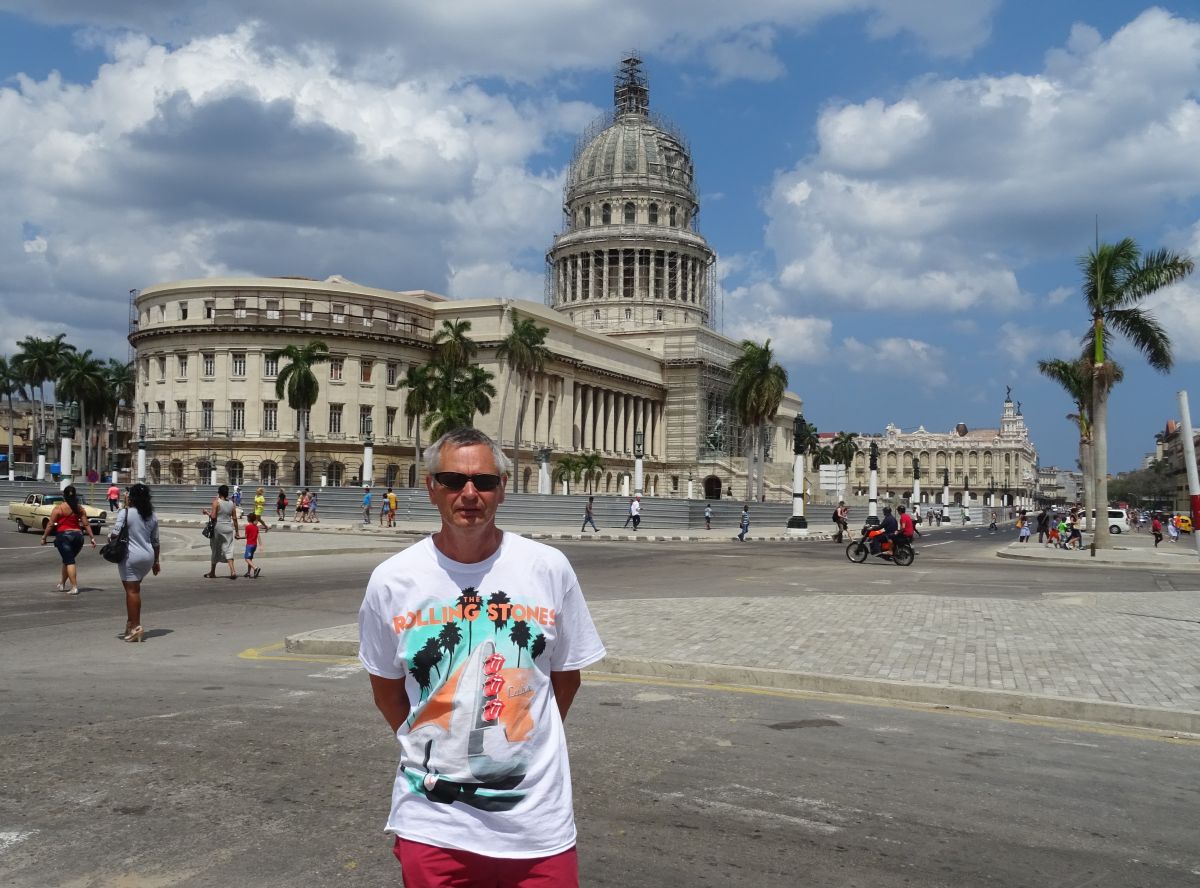 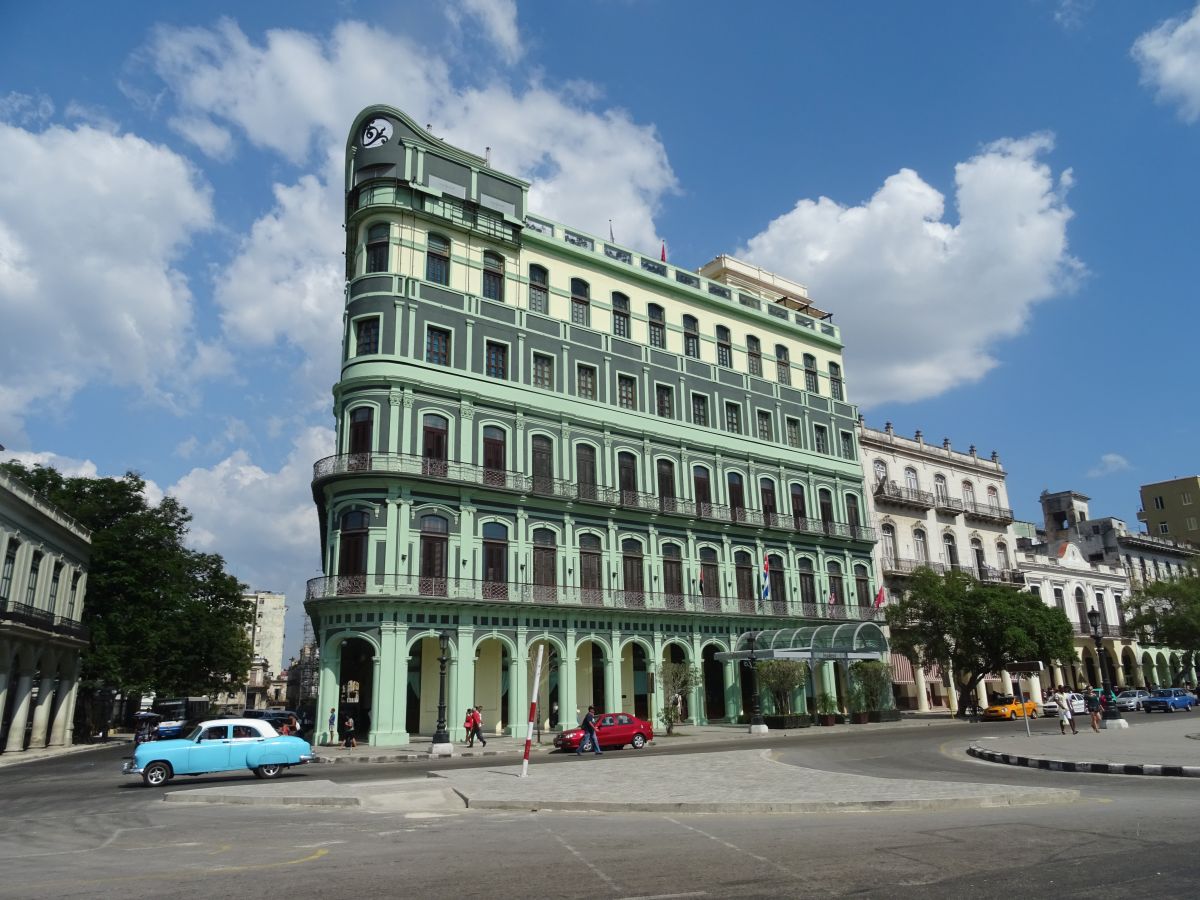 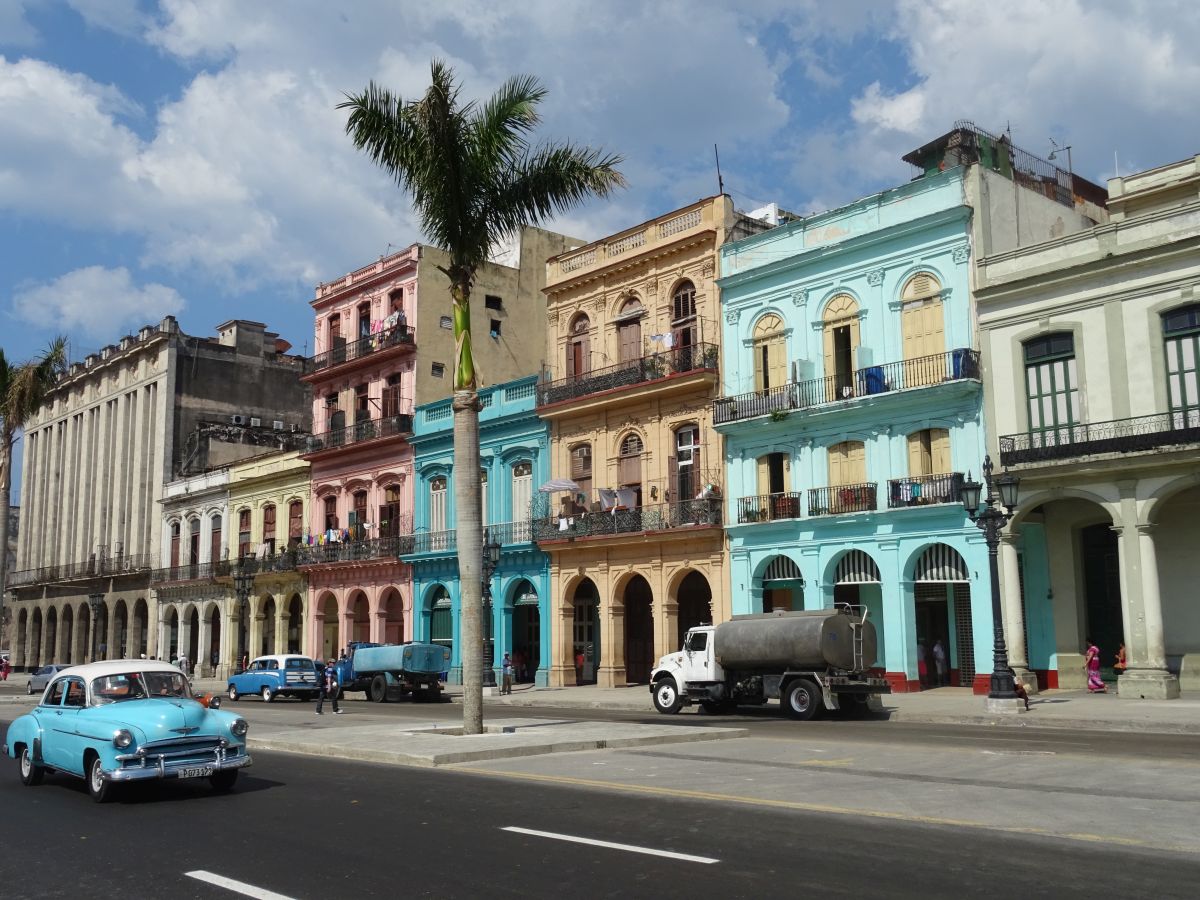 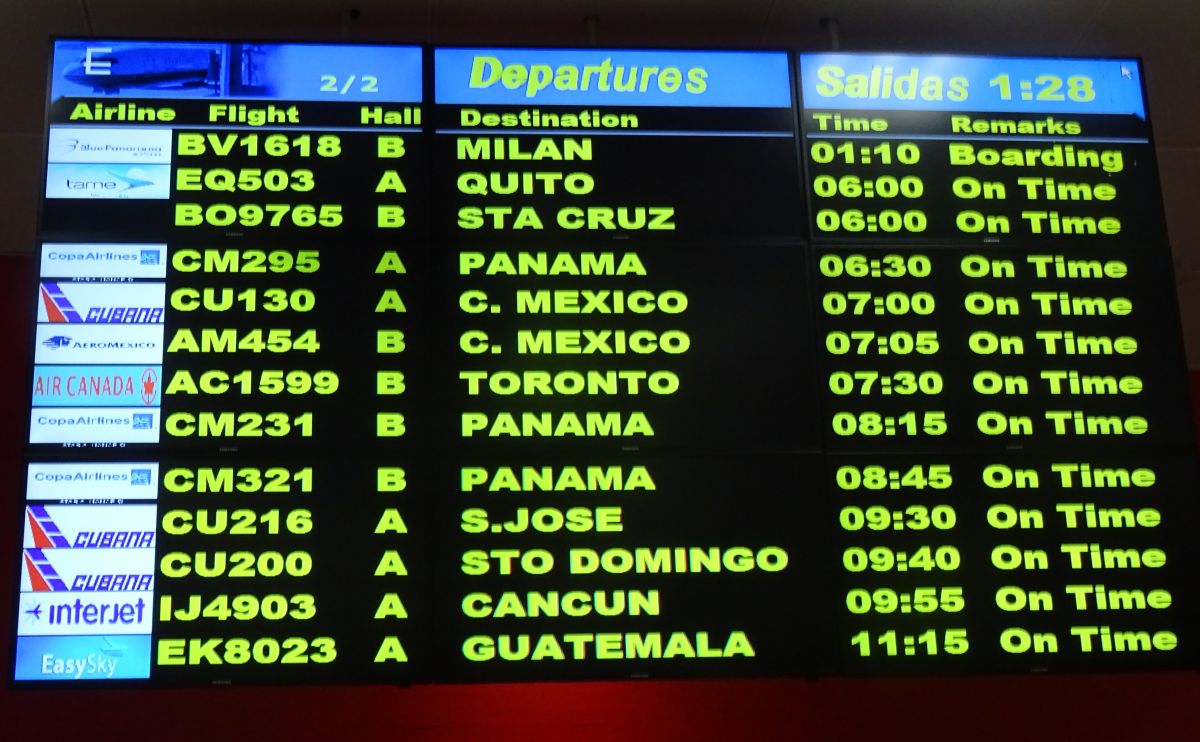 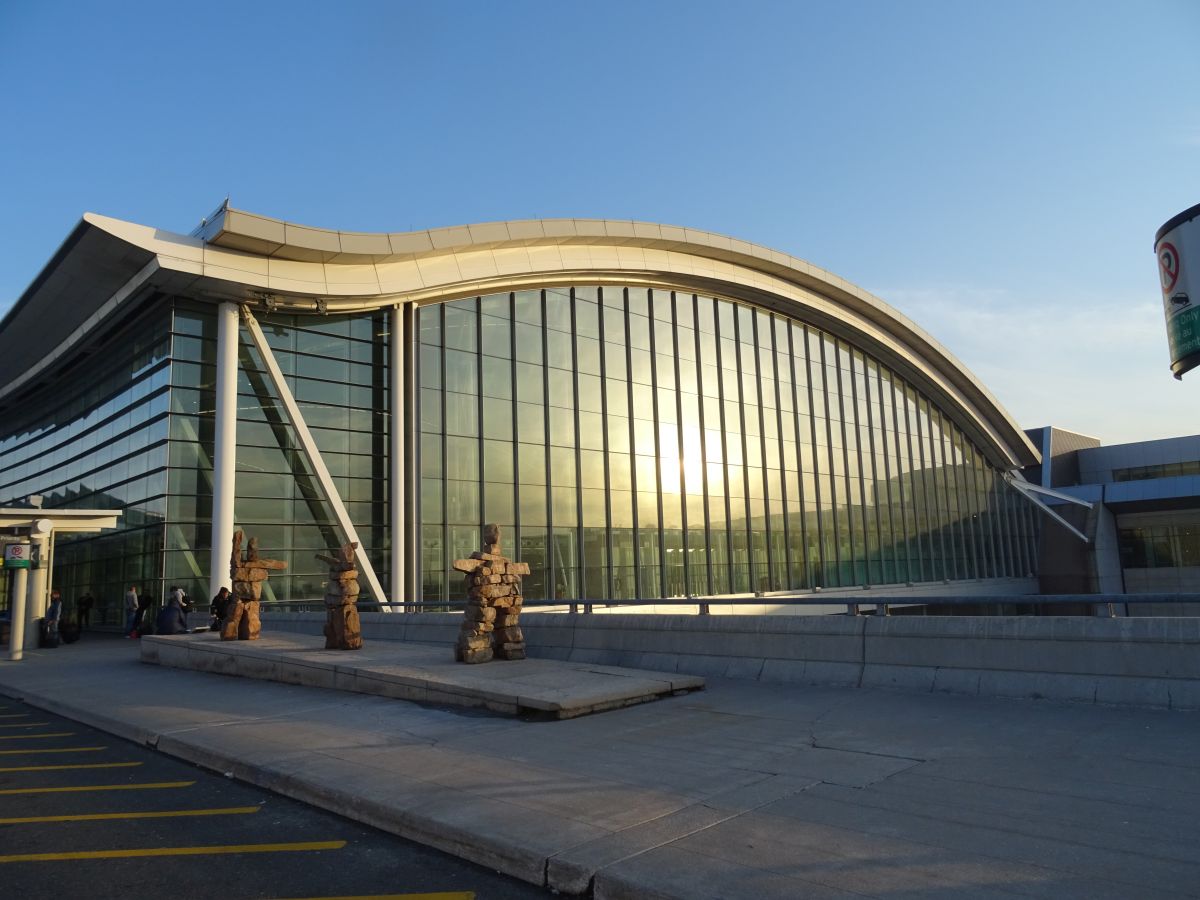