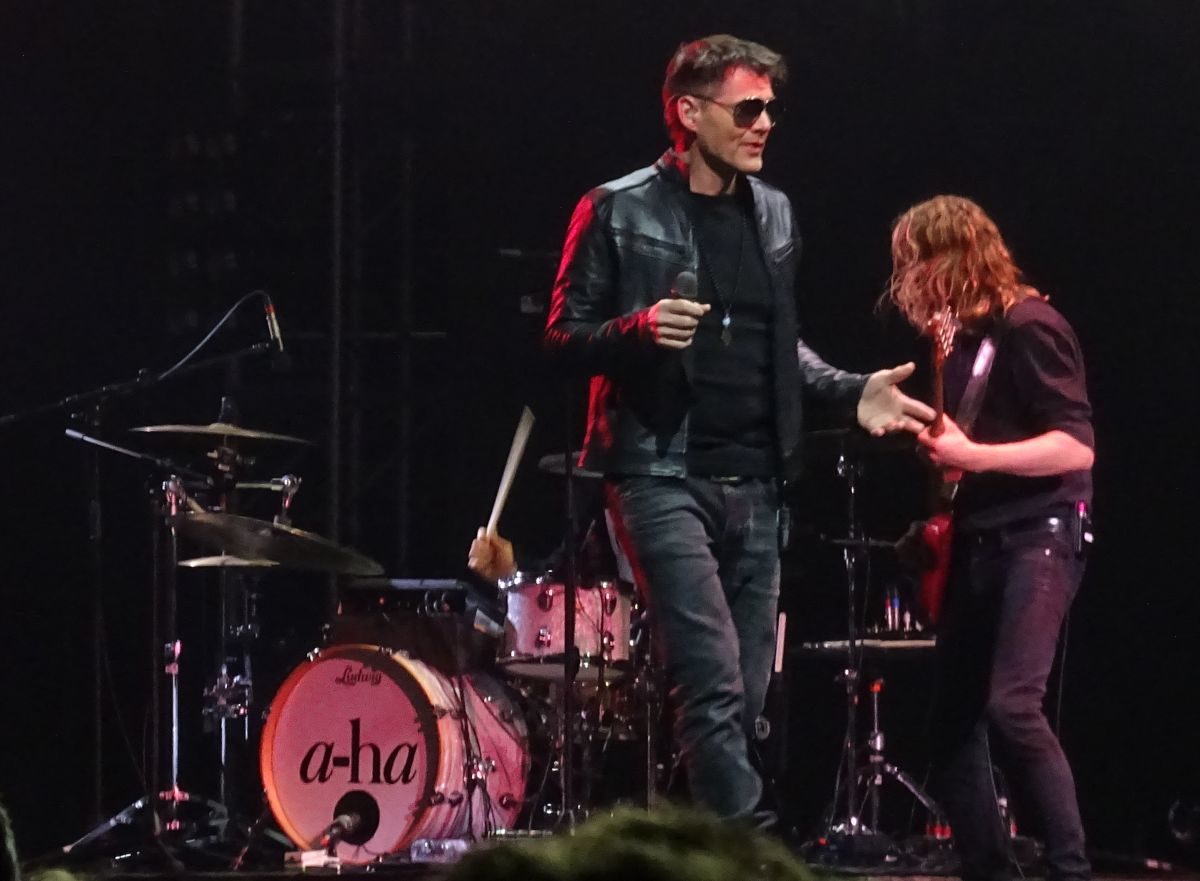 A-ha are actually from my home town Asker, 20 km south west of Oslo. This is where they formed, and this is where they worked out the first rehearsals to become a real band. They were as close as it gets, as my sister went to the same class as their vocalist Morten Harket. Then they moved to London, working hard to build a career, starving, like many other bands, then eventually they released a version of their megahit “Take On Me” in a new version and with a new video that took them to number one on the U.S. Billboard list. The rest is history.

I had been at home for nearly five weeks since the Rolling Stones tour in Latin America ended. It takes a month or so to return to normal, when you have been away from home on a tour for a couple of months. By now I was ready for some more live shows. The a-ha tickets were safe before I went to South America, and the third “Afterglow” a-ha show I secured tickets for online while on tour with the Stones.

Show number one with a-ha – it is Saturday April 30. I am in row one dead stage center. Next to me on both sides I have superfans from Britain who follow every a-ha show, just like I follow the Stones. I am not an a-ha superfan, I just enjoy listening to their songs, and they sound great live, like most great bands. It takes 20 minutes by train from Oslo to Asker, where I live, no need to say it is easier to see a-ha live in Oslo Norway than the Stones live in Chile South America, or in Sydney Australia… The first of three shows was great, but I felt the crowd could have been more into the show.

Sunday May 1st next day I was back to Oslo Spektrum, the best venue in Norway for rock shows. It was a-ha show number two of three in Oslo for this tour. I have seen almost every band worth seeing here at Spektrum, including a-ha, Robert Plant, Elton John, Paul McCartney, Peter Gabriel, Jean Michelle Jarre and dozens and dozens of other great bands and acts. Just missing the Stones here… It is a great arena with a capacity of some 9,000 fans. Show number two was the best show for sure. The band was more relaxed, the crowd was still a bit quiet, but the sound was great, and the last part of the show was powerful, made it hard for me to sleep until late into the night.

Tuesday May 2 was a special third night with a-ha. It was time for “Afterglow”, that is what they called the show. I arrived by 6:45pm, expected show start 7:30pm, they went on stage by 7:53pm. The venue was just the floor, 3,000 tickets sold, and it was a visual special show, with lots of special effects. I did not care much about the visuals, they were interesting, but I am more into the music. Again a great show, nice to have everybody on their feet, no chairs for this show. It was taped for a video production, and the fans will be able to enjoy the show later on via the recordings.

This week a-ha are moving on to their final three shows of the tour in Stavanger and Bergen. Then the world tour is over. By then they have been performing in front of half a million fans during this tour. I have seen a-ha many times at Rockefeller, Spektrum, Ullevål Stadion and so on, I have all their albums, and they are a fresh and very different way of listening to music when I am not busy with the Stones. Thanks to a-ha for more than 30 years of great music, I hope there will be another “reunion tour” in say 3-5 years, then I will be ready for more shows in Oslo.

And in less than three weeks I am heading for London, UK to see another favorite of mine live, Brian Wilson. Still I am pretty low music wise between Stones tours, after all The Stones will return for another tour later on this year in North America, but until then, it is time to see a few other bands live… Just a few ones… 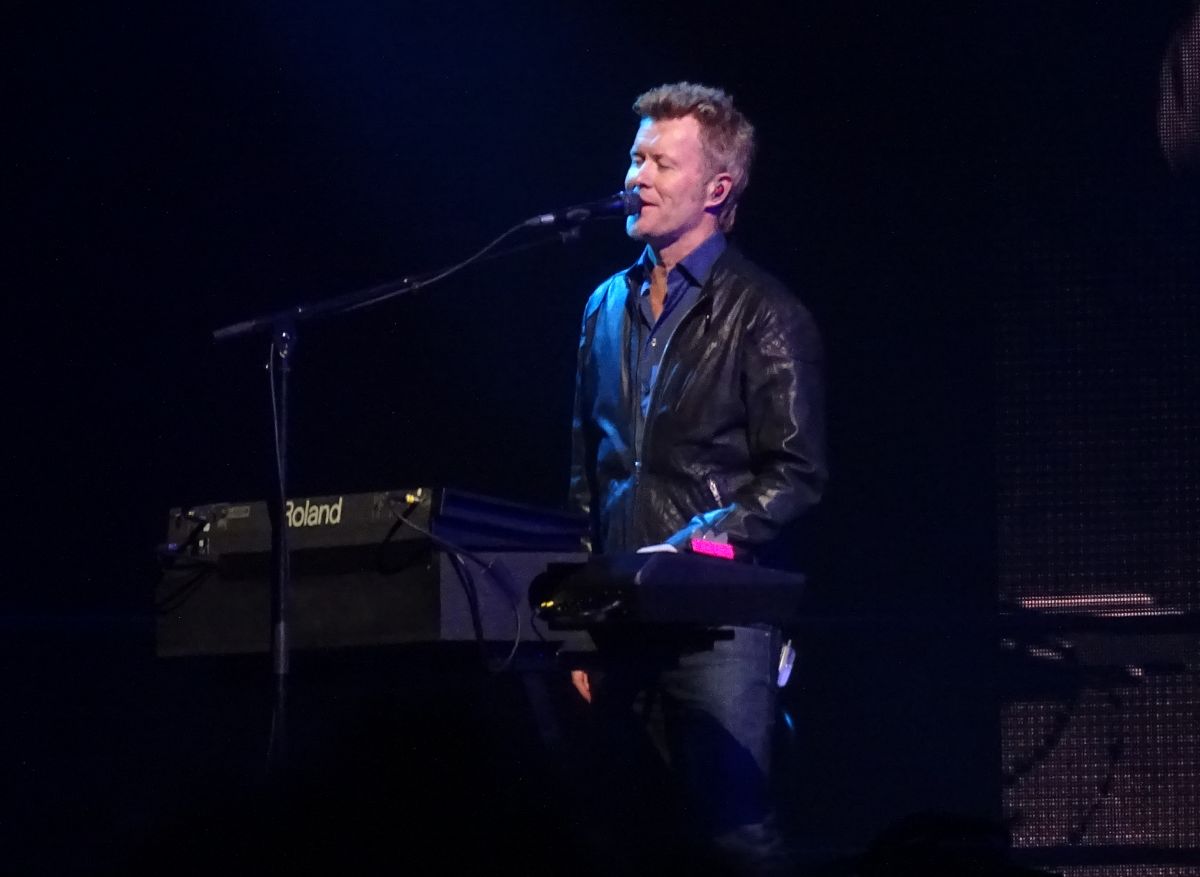 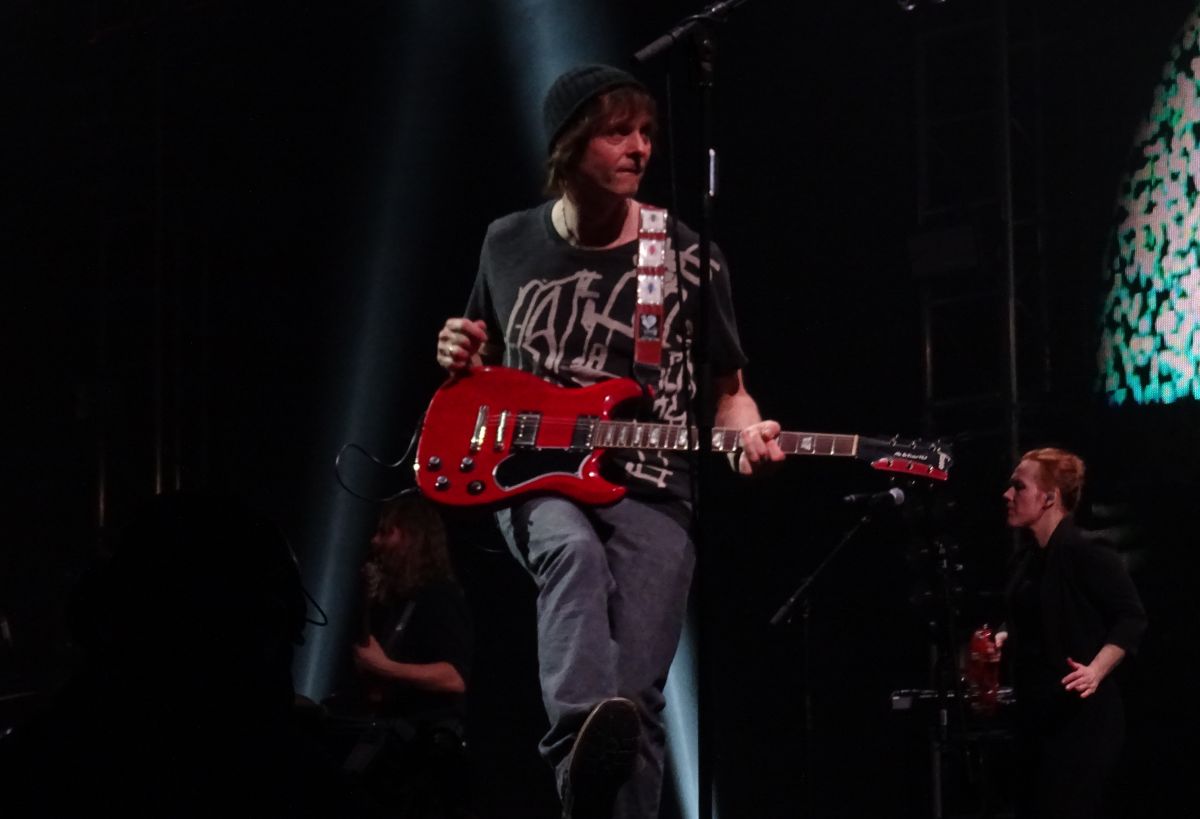 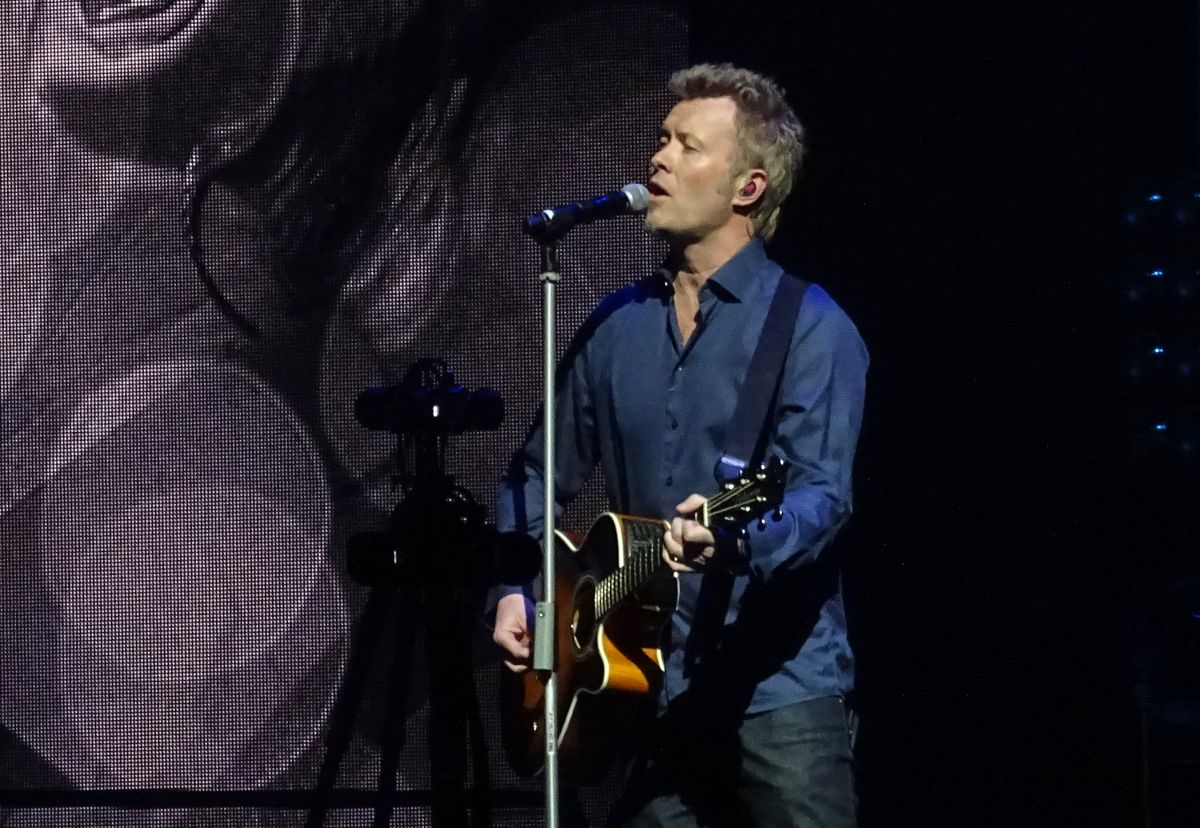 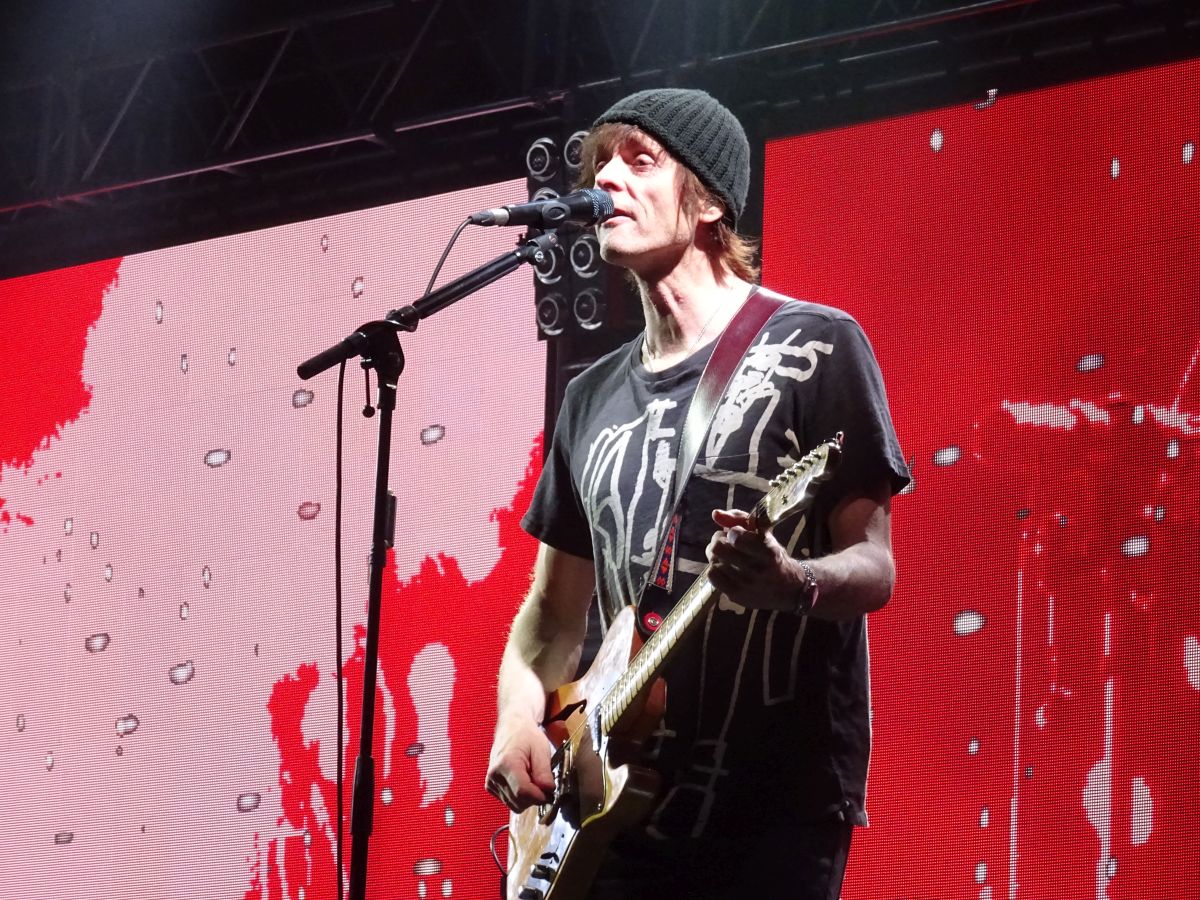 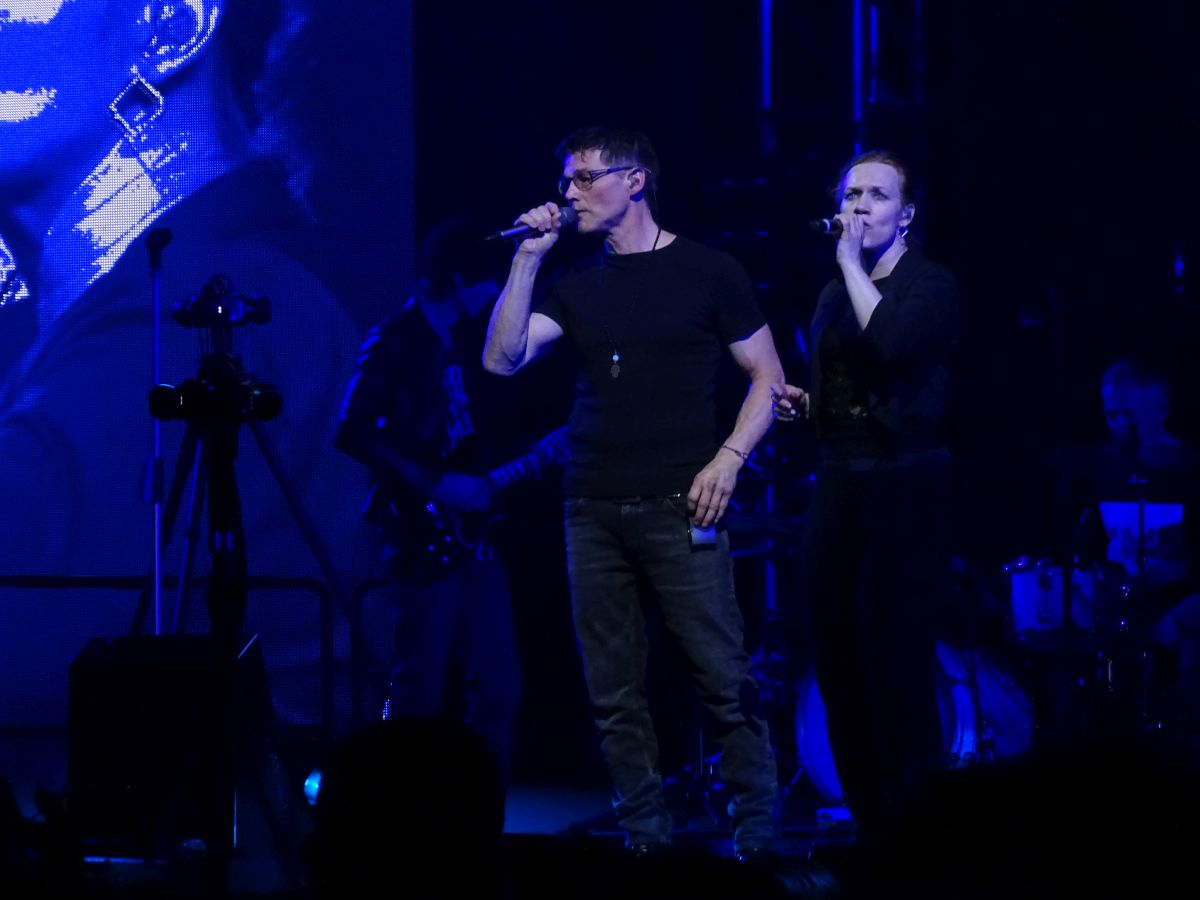 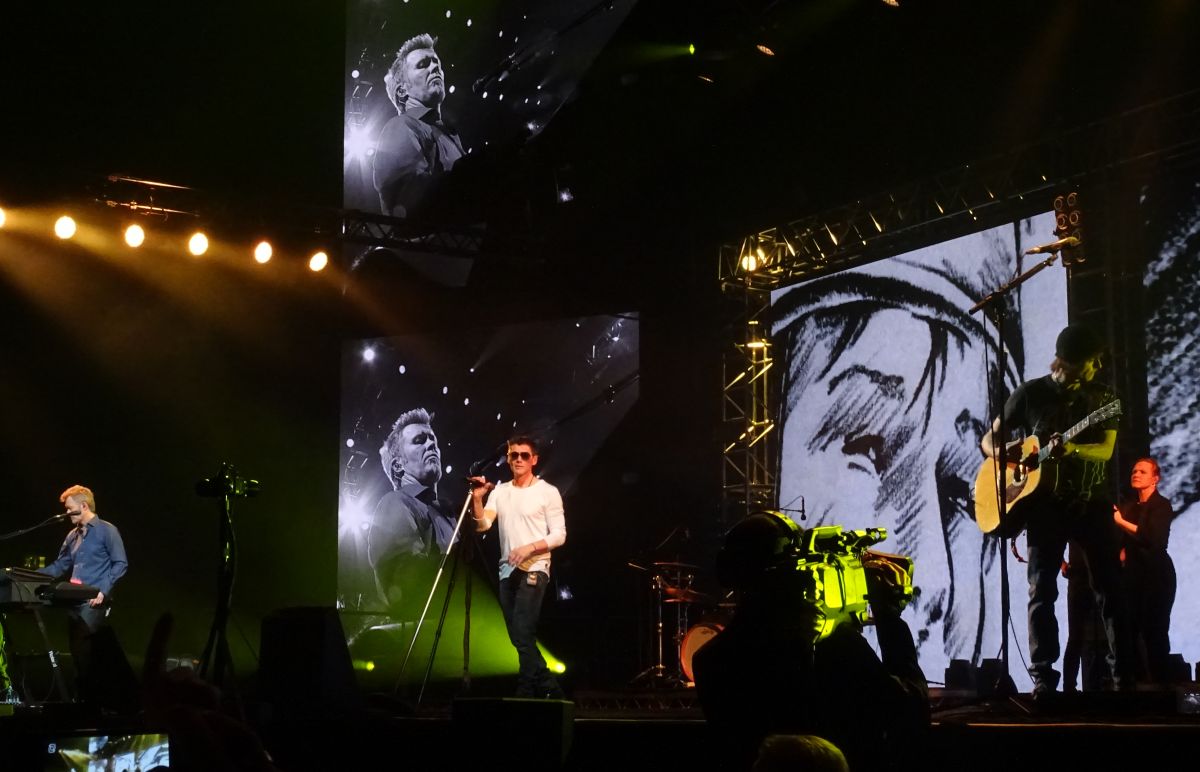 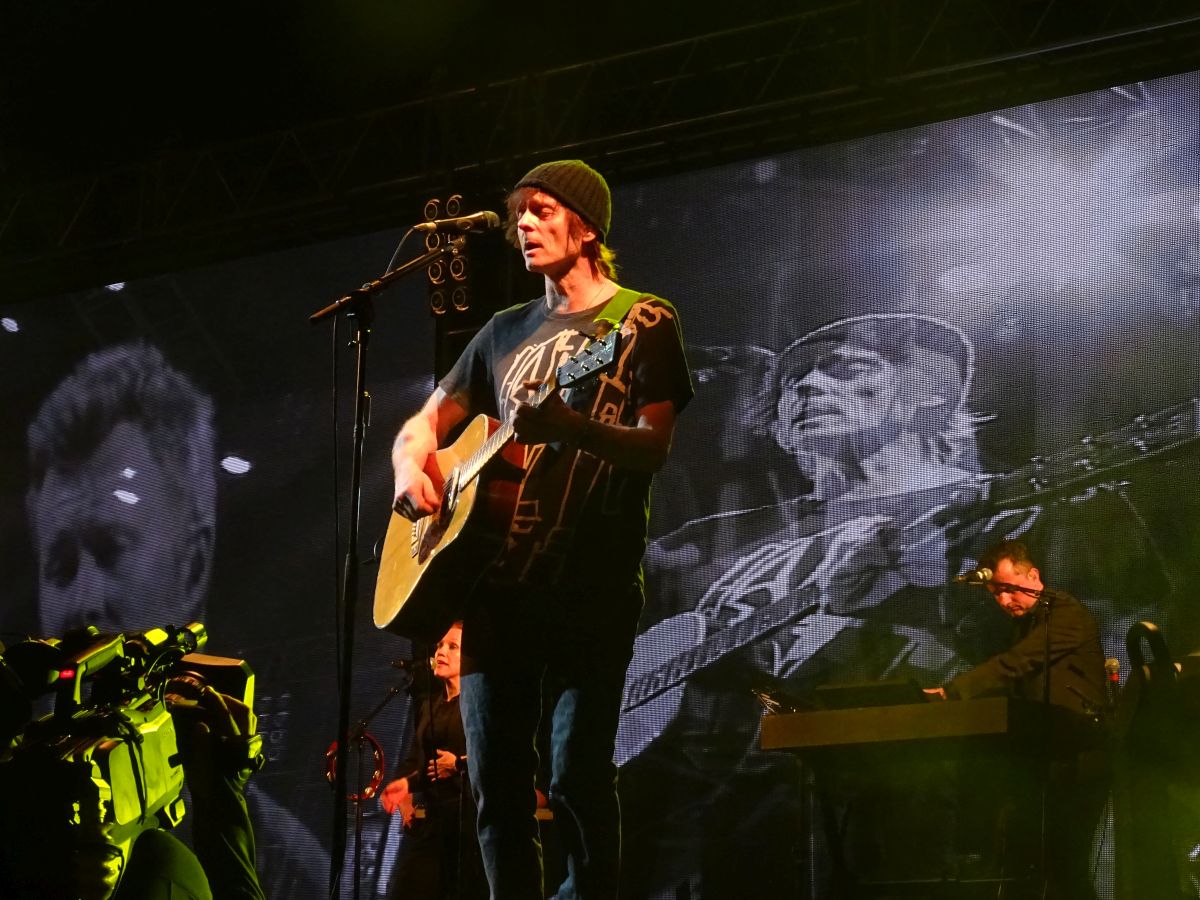 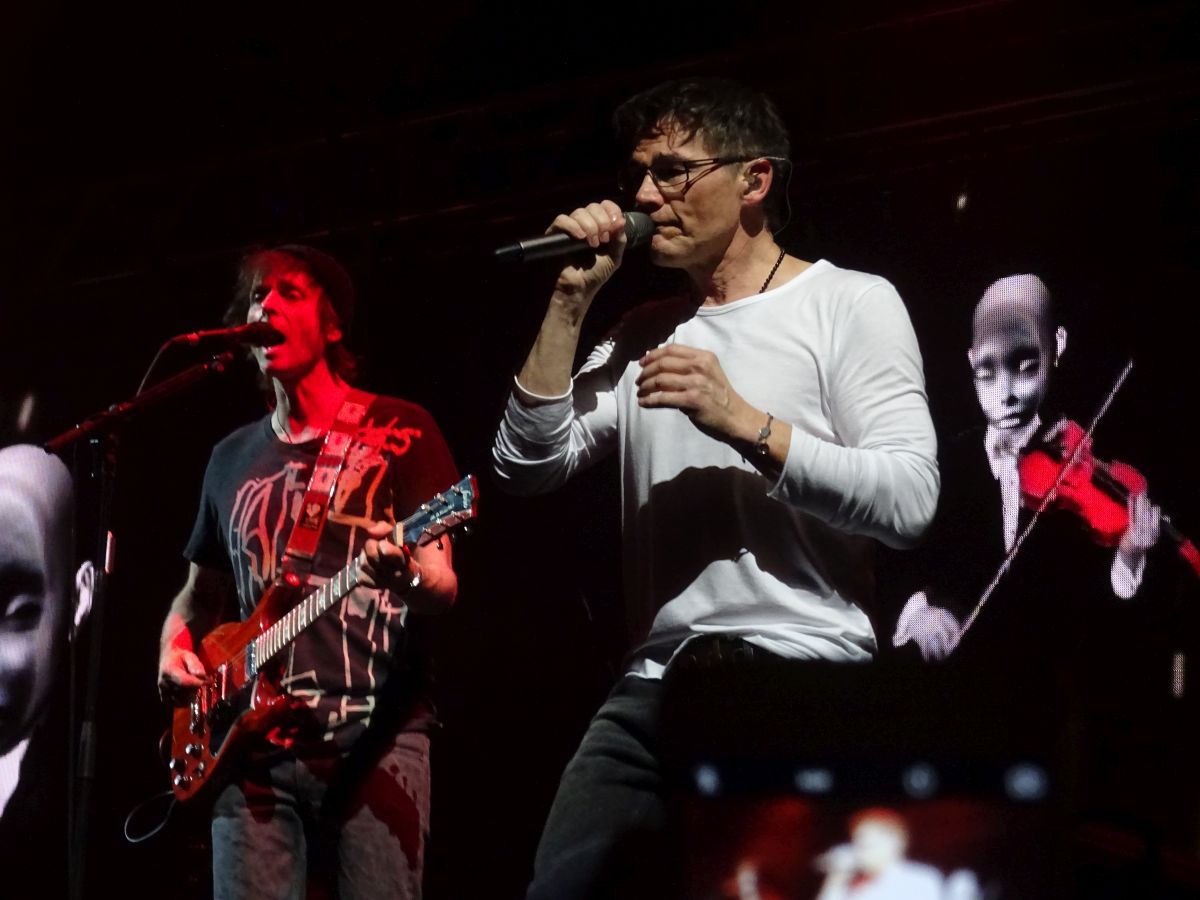 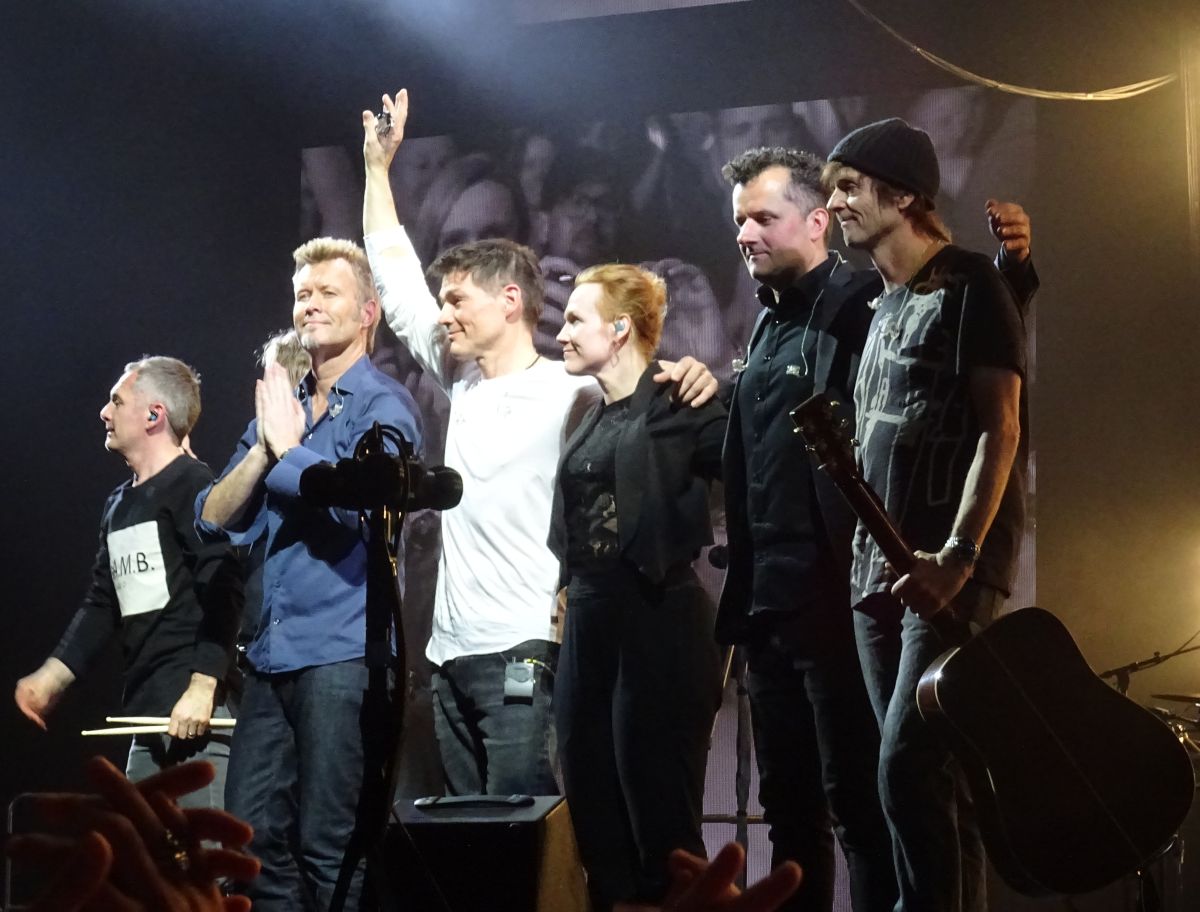