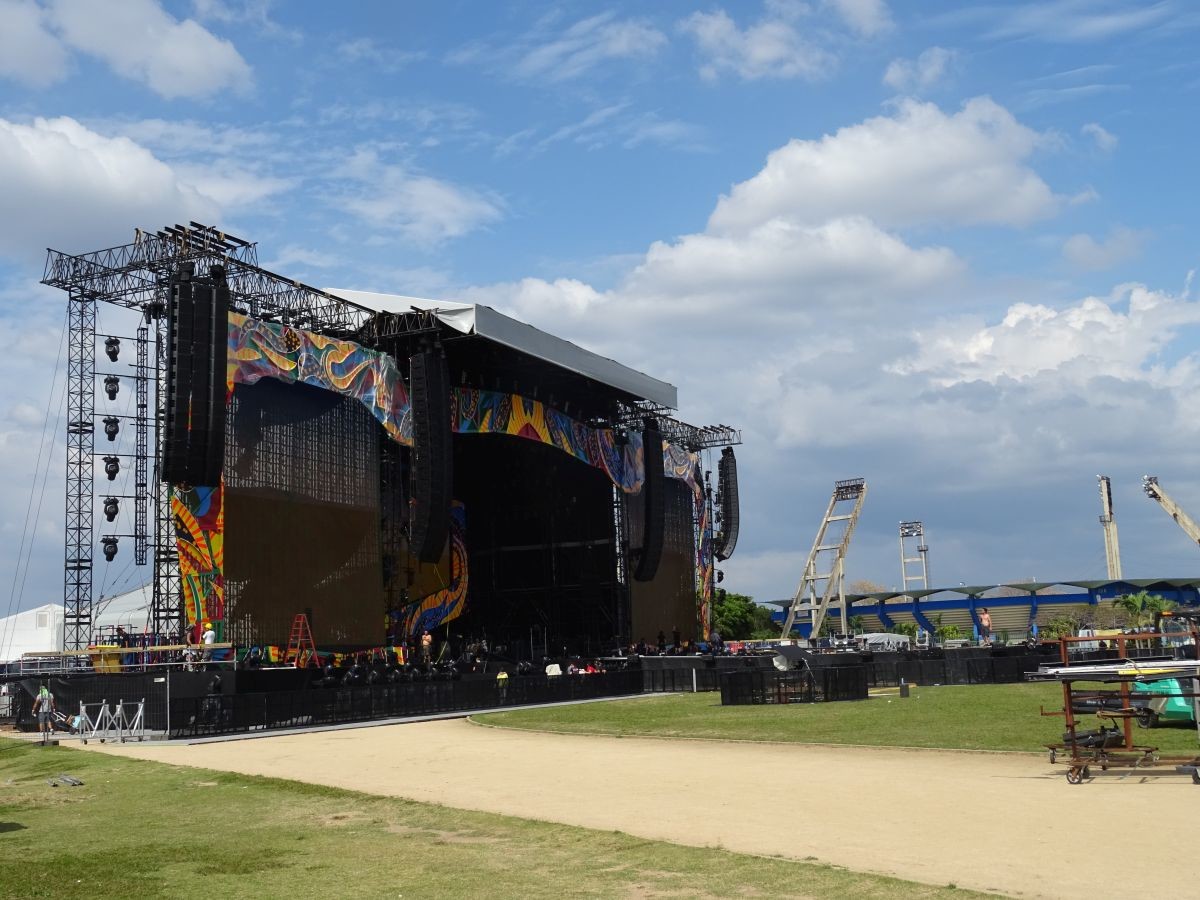 It is Thursday March 24 – the day before the day. The Rolling Stones are expected into Havana Cuba this afternoon, and I go out to the concert area to check out how it looks like since I was there last Friday. An open air Coco takes me there in 20 minutes. I meet friends and fans, there are now approx 200 people out there plus the crew of some 300 people working on the finishing parts. The sun is up and it is hot, +34 C i.e. 100 F.

The area in front of the stage can take some 300,000 people, if you count the sides. There are five large towers with extra screens and sound systems. The screen decorations that left the tour in Porto Alegre are in place. The crew is working hard on the final parts, hanging high up in the air, testing the sound systems, the visuals, adding cables and so on.

I will dedicate this report to the Stones crew. They have been working early hours, late hours, hours when we sleep, and they are on the first flights out to the next city. The Havana Cuba concert setup is large, massive, and they seems to have everything in place by now, adding the final bits in the night. I took a photo of the crew backstage as they took a rest in the late afternoon. Thanks for all the hard work!

The Rolling Stones arrived in the late afternoon Thursday into Havana Cuba, and they are now ready to perform one of the largest free shows in the history of the Stones, a show for friendship and for the people of Cuba. Reports and pictures will be on the IORR pages. Meanwhile see the IORR live thread about the Rolling Stones in Havana Cuba March 25. 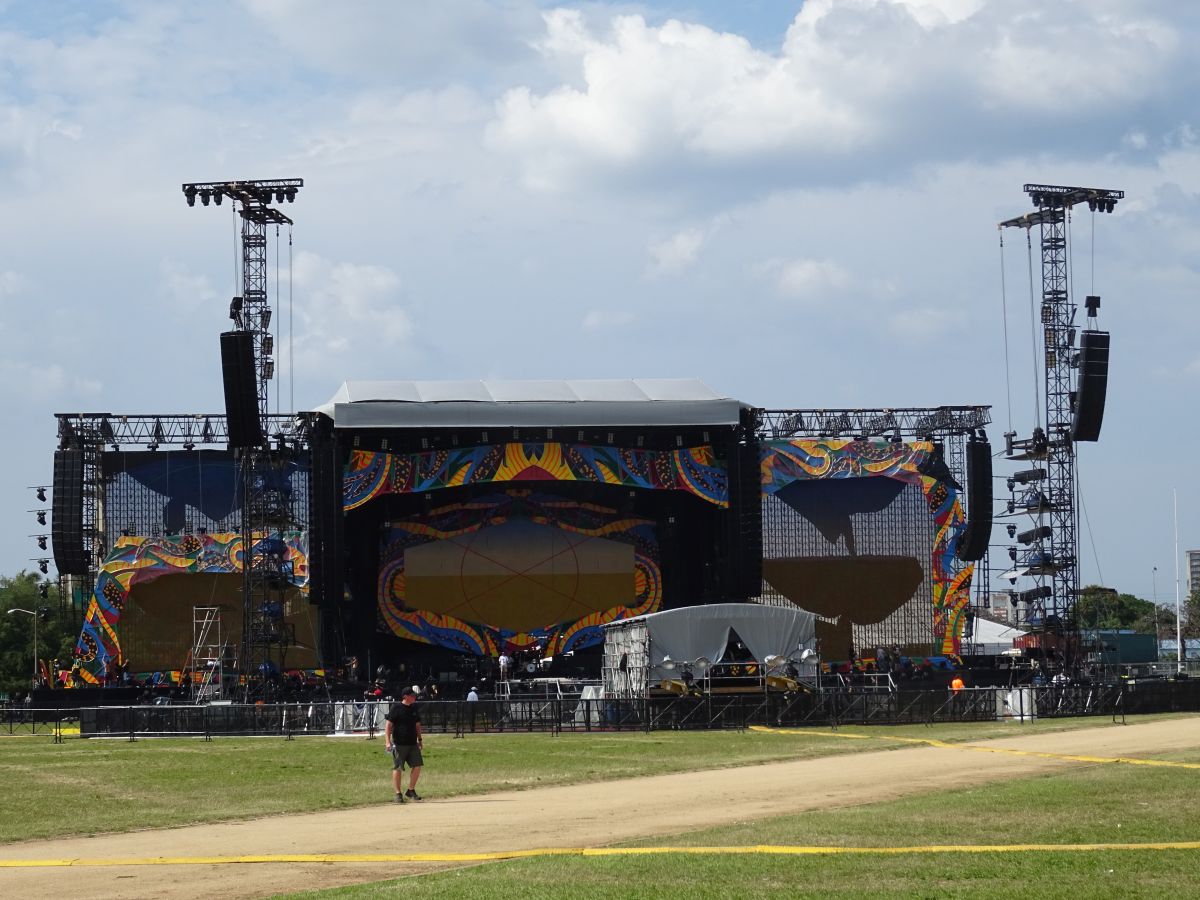 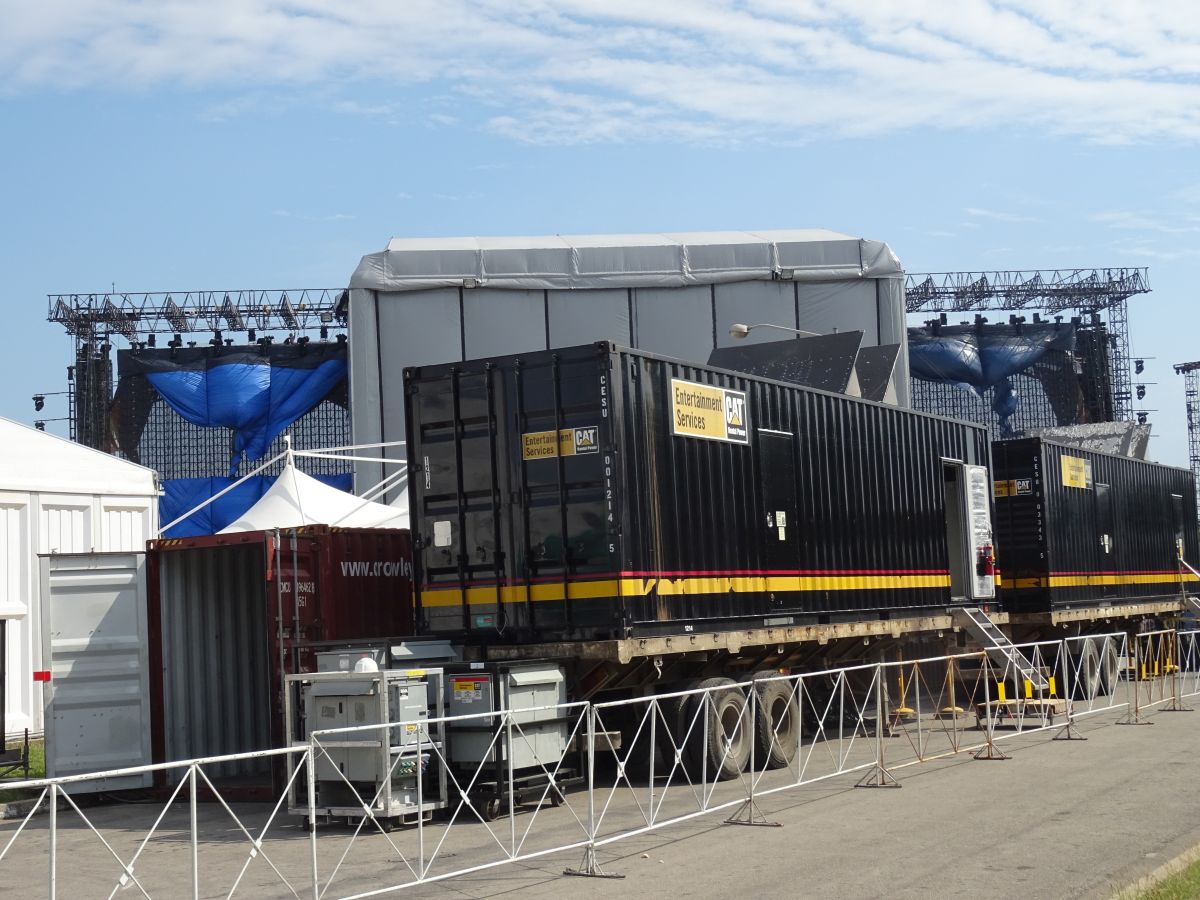 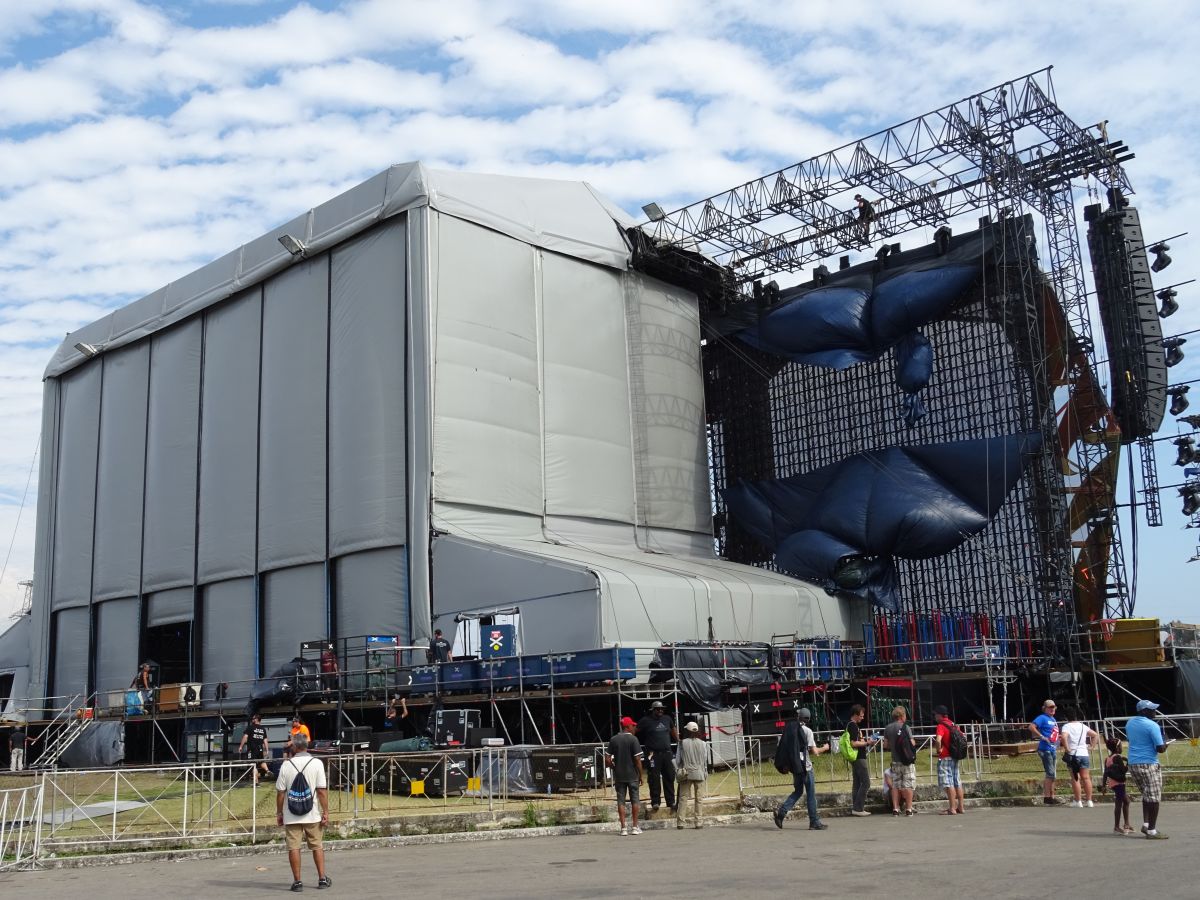 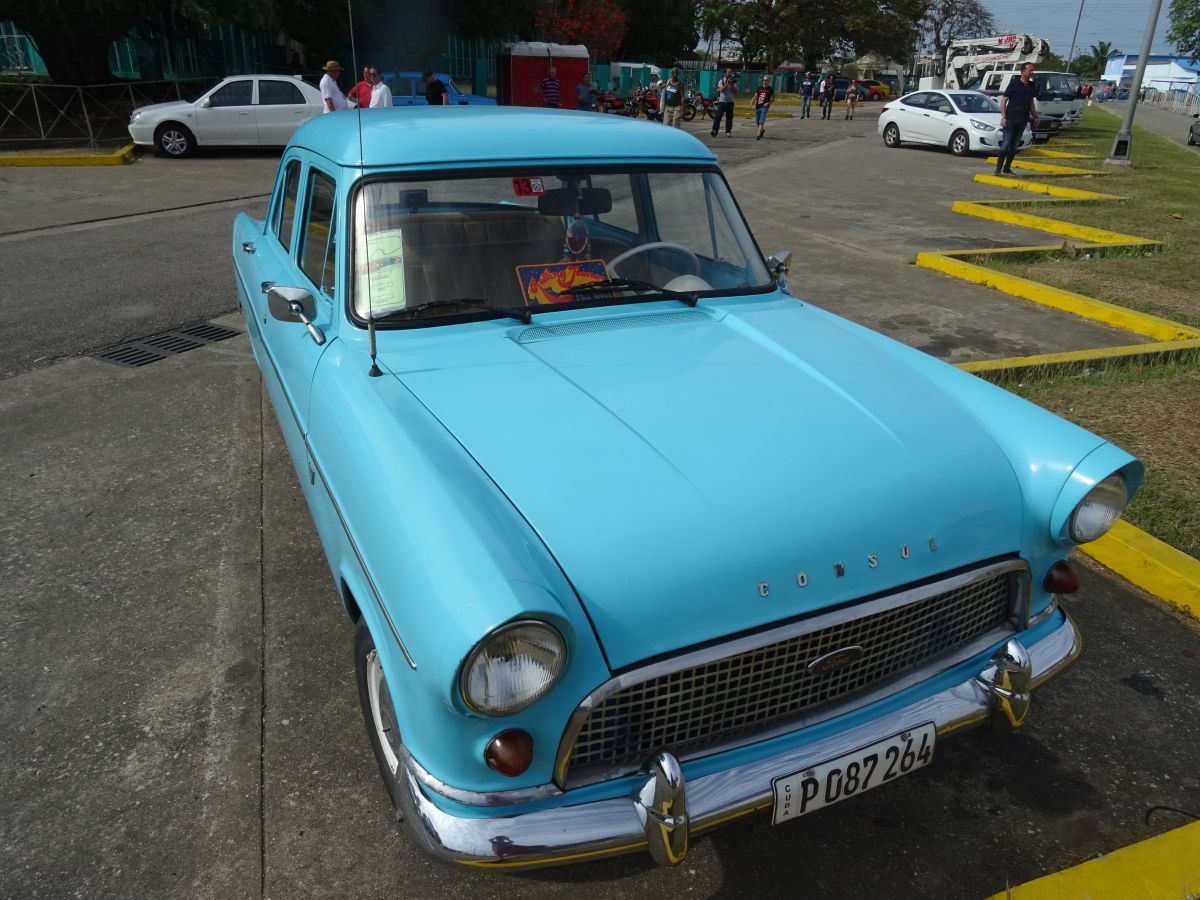 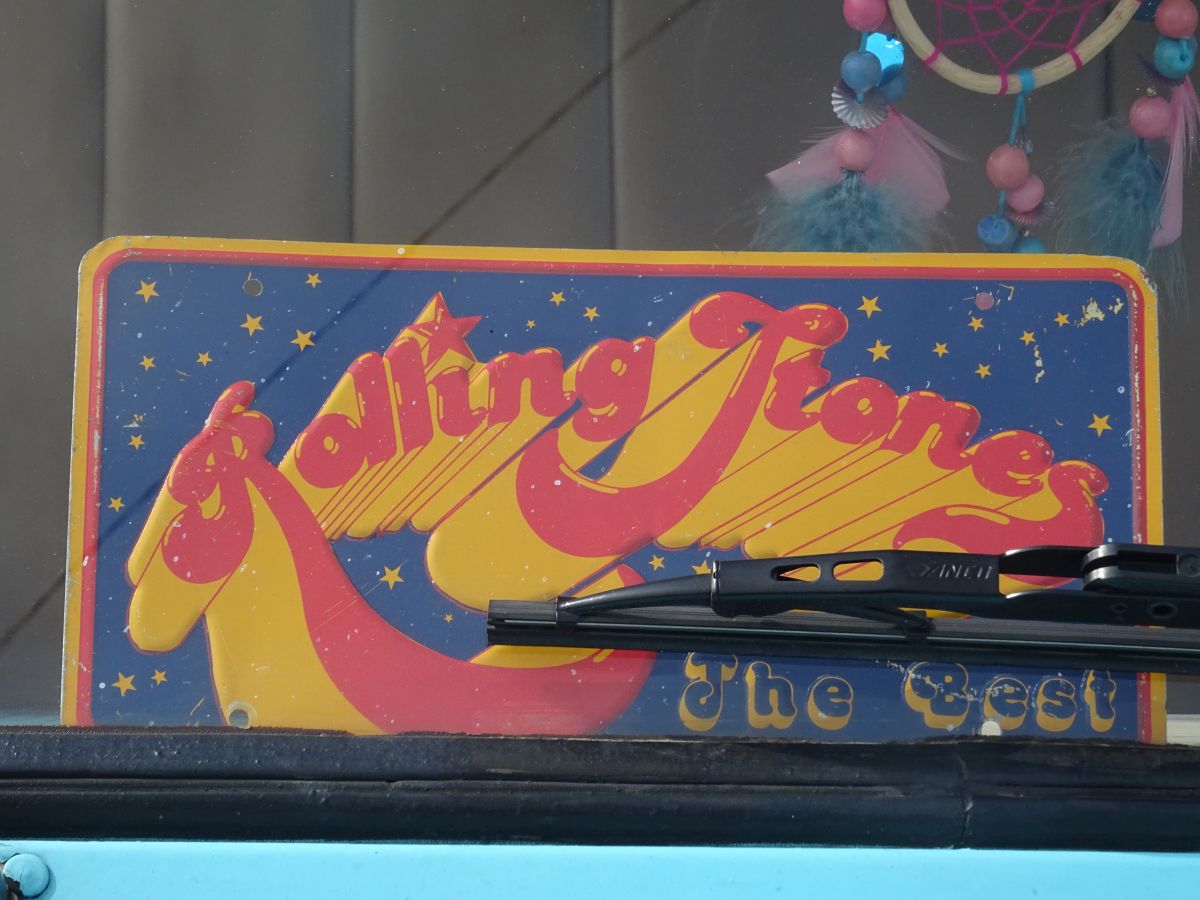 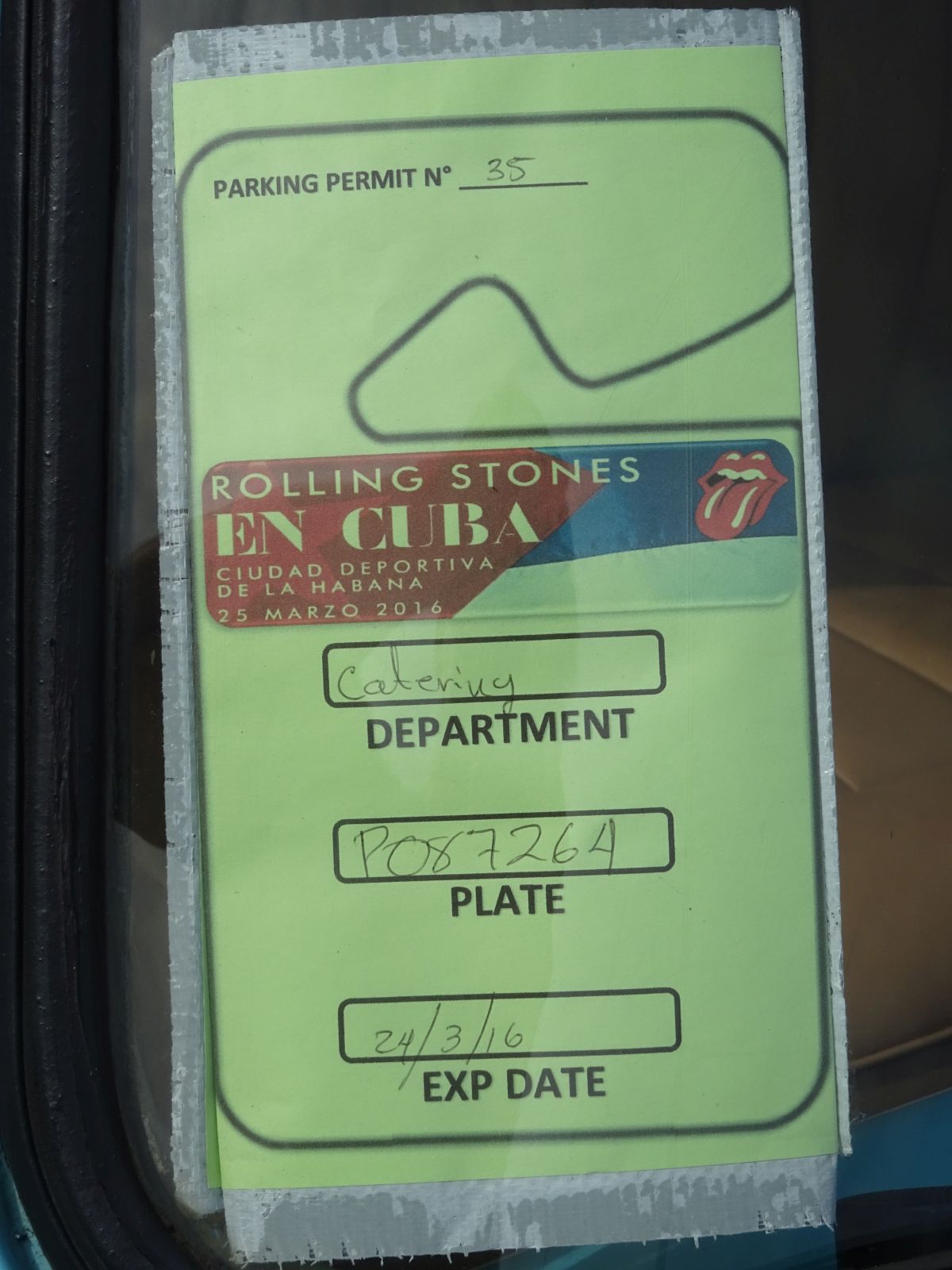 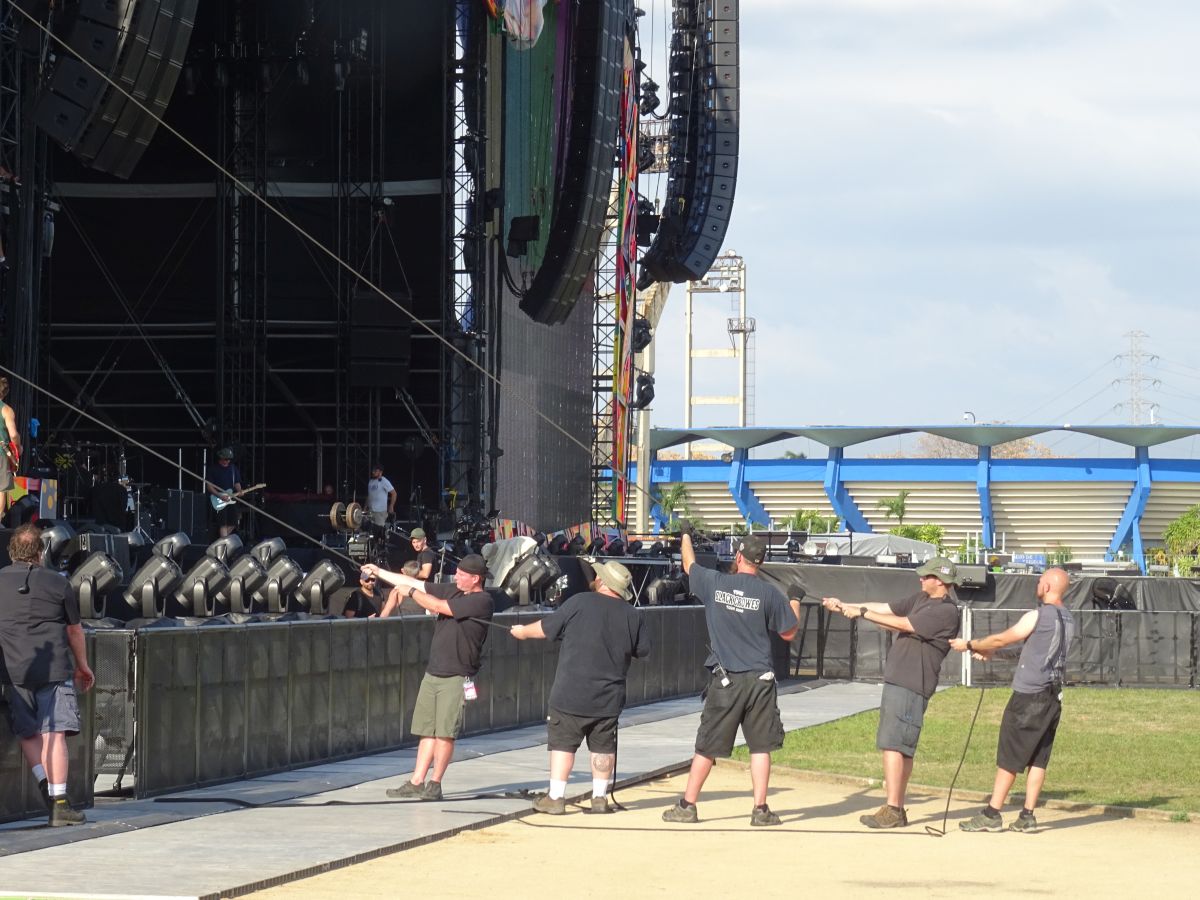 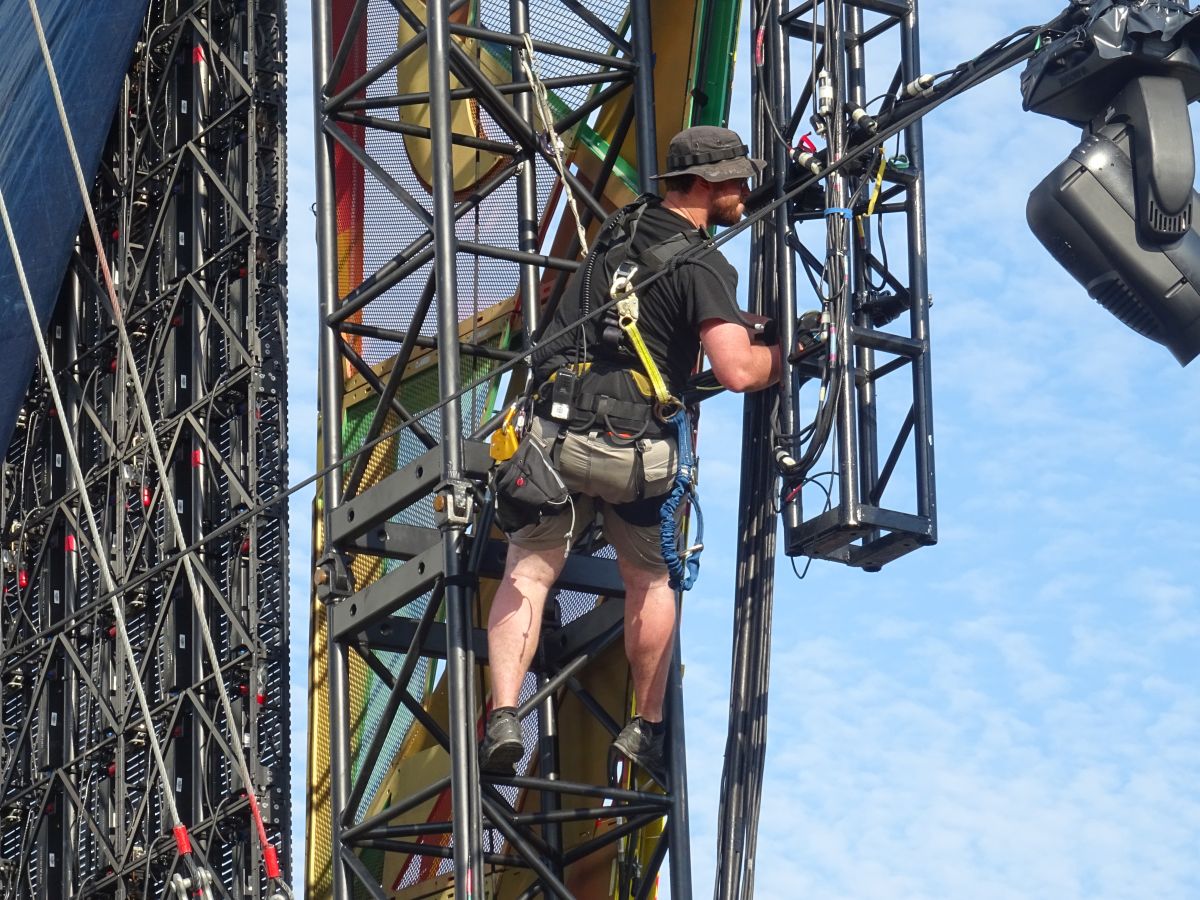 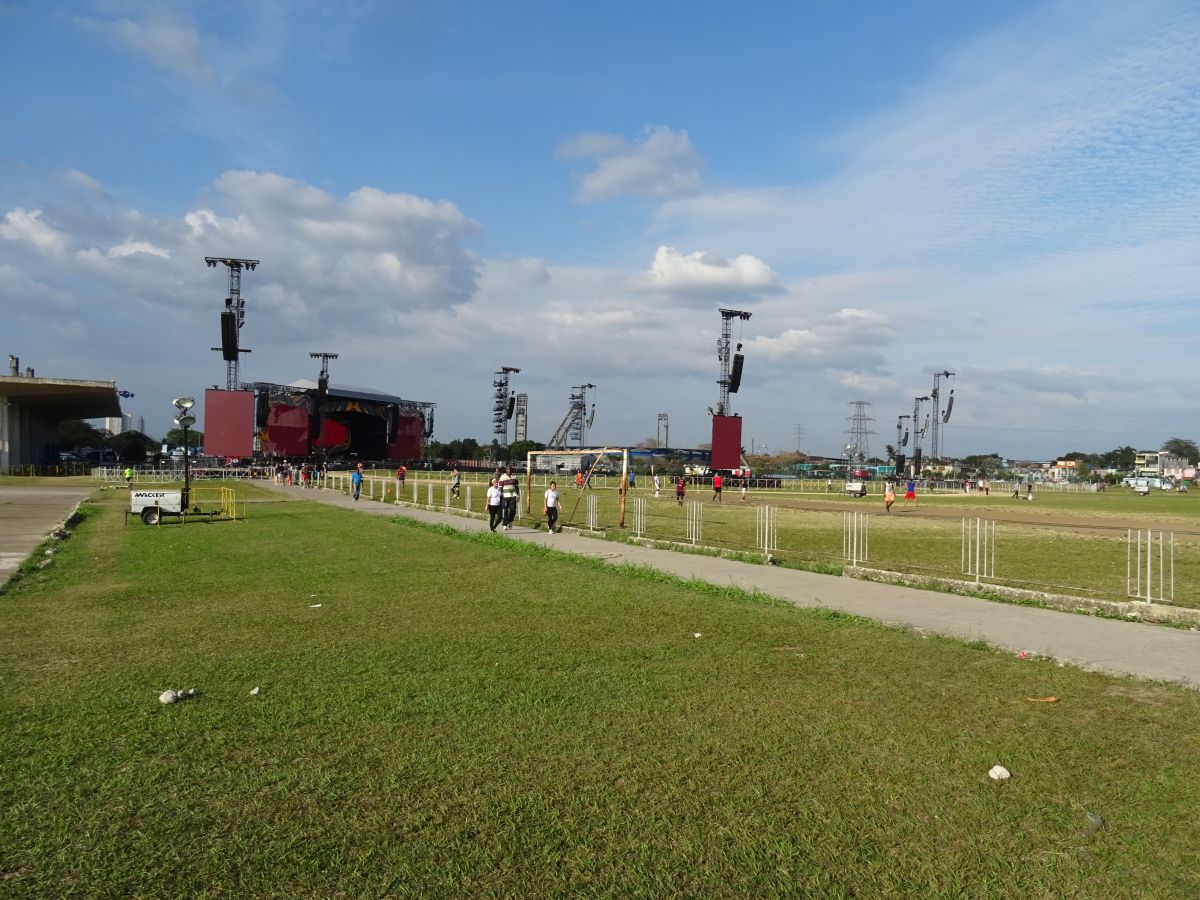 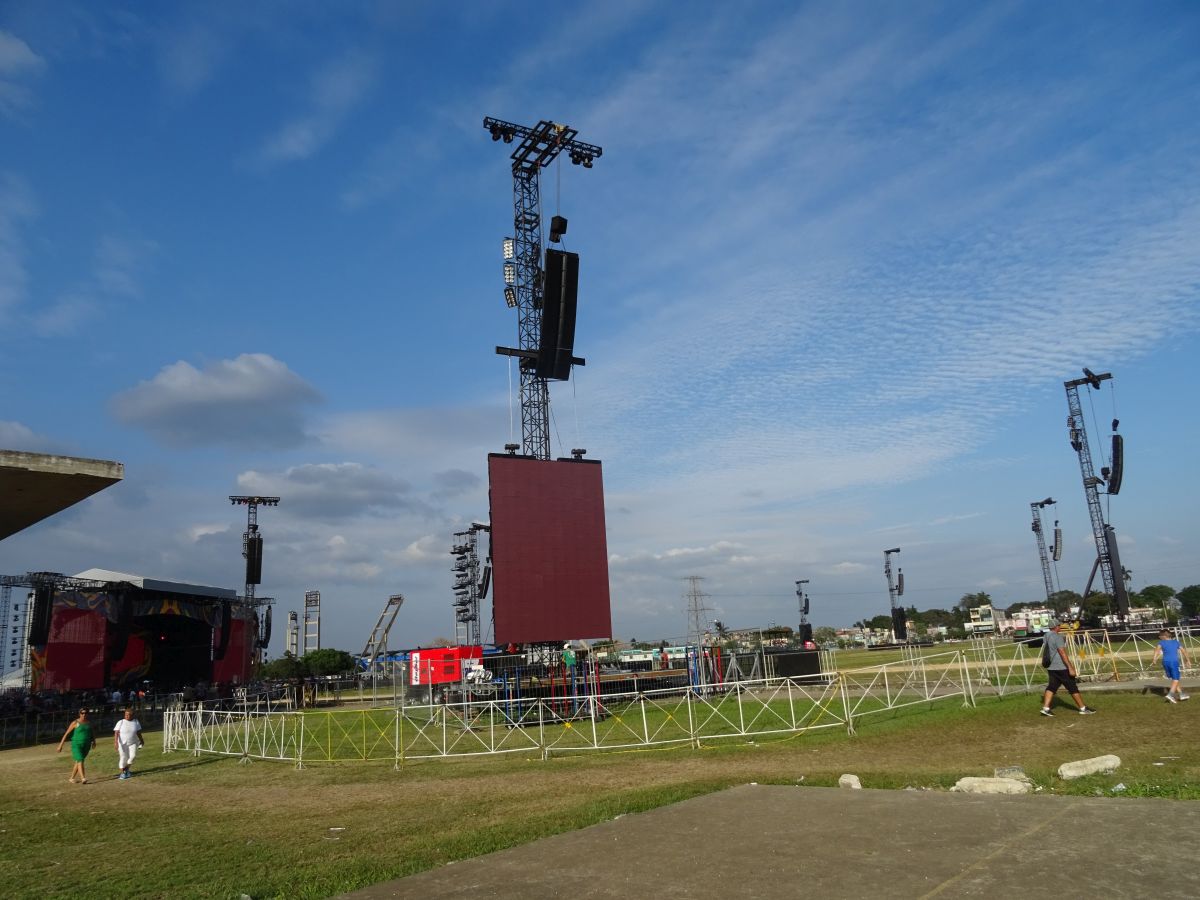 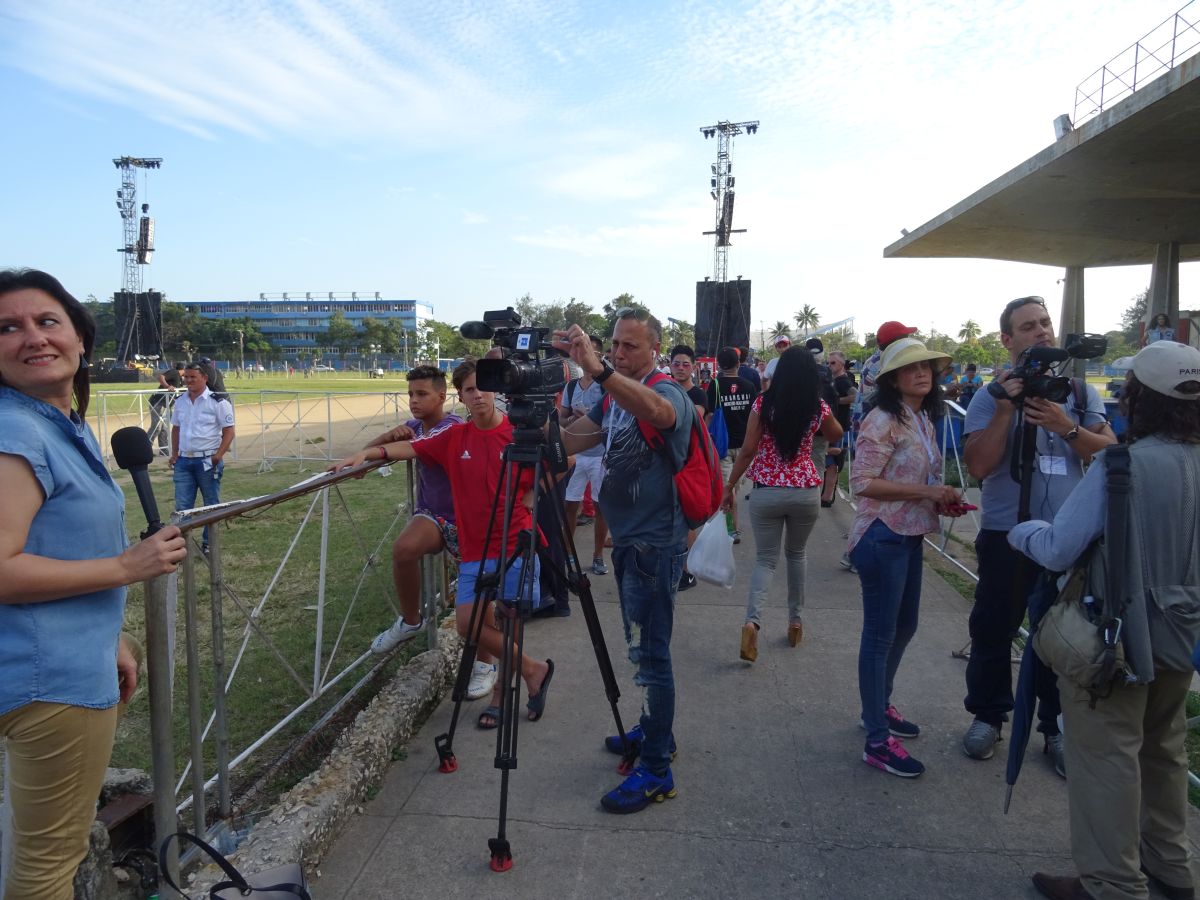 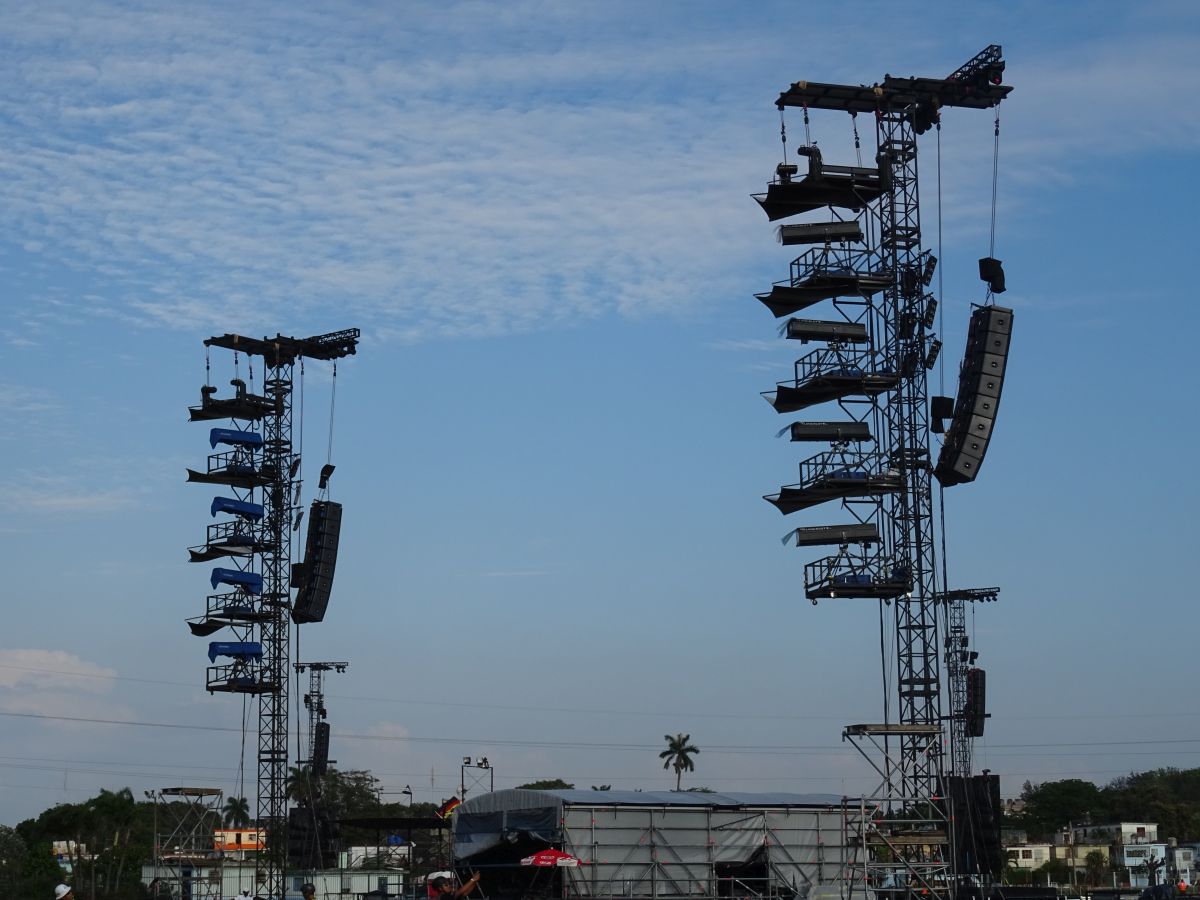 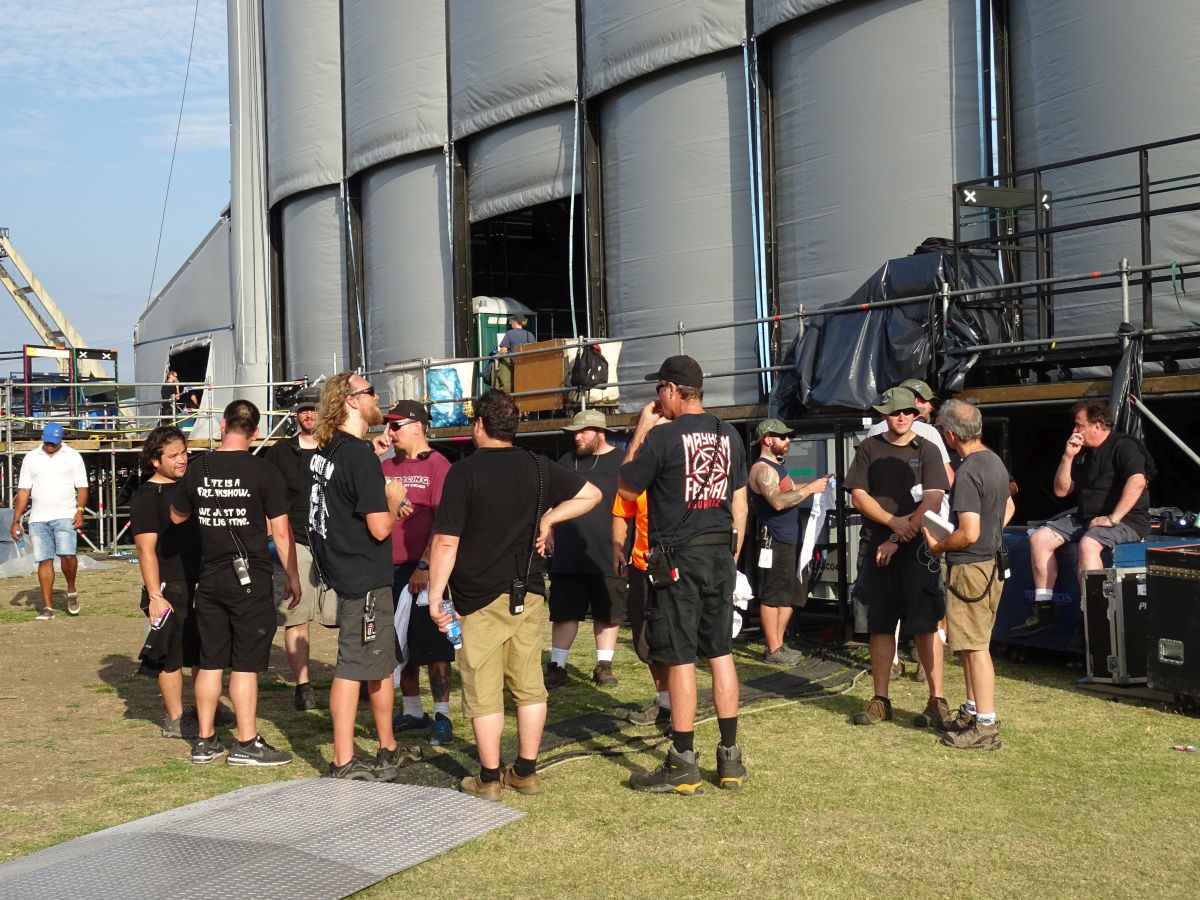 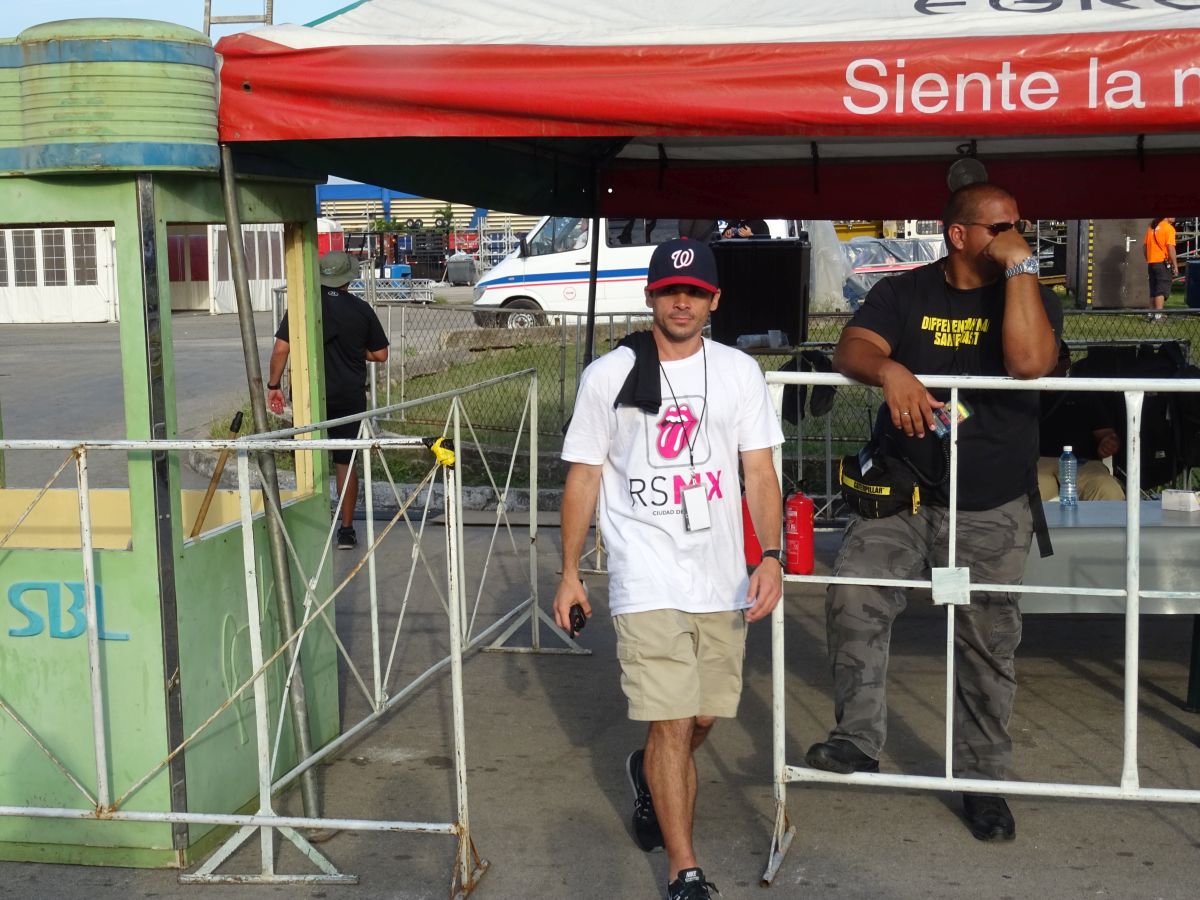 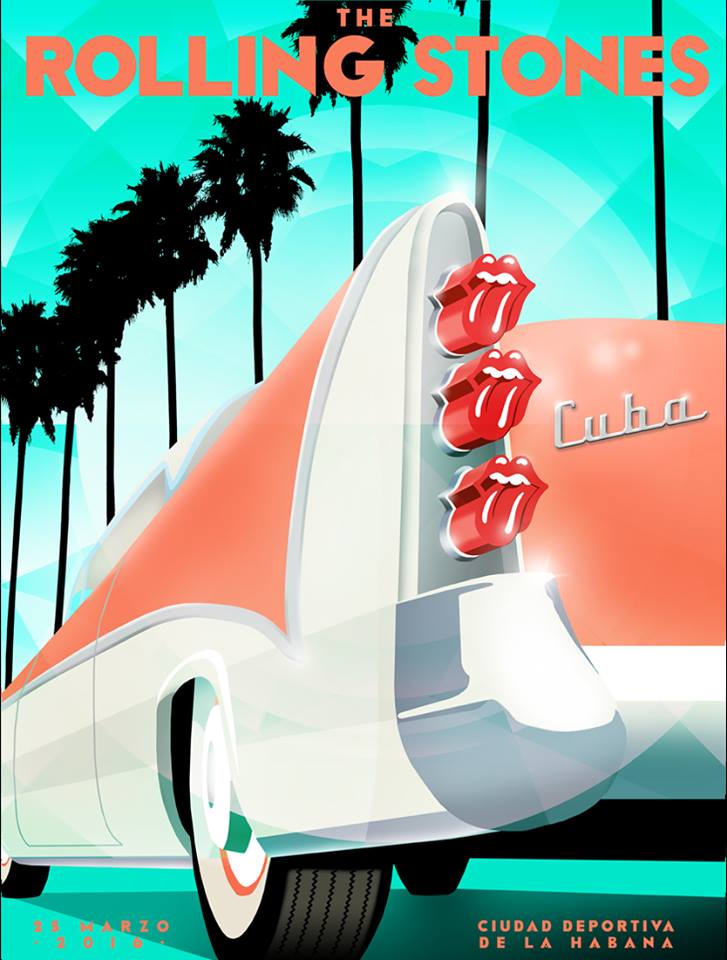