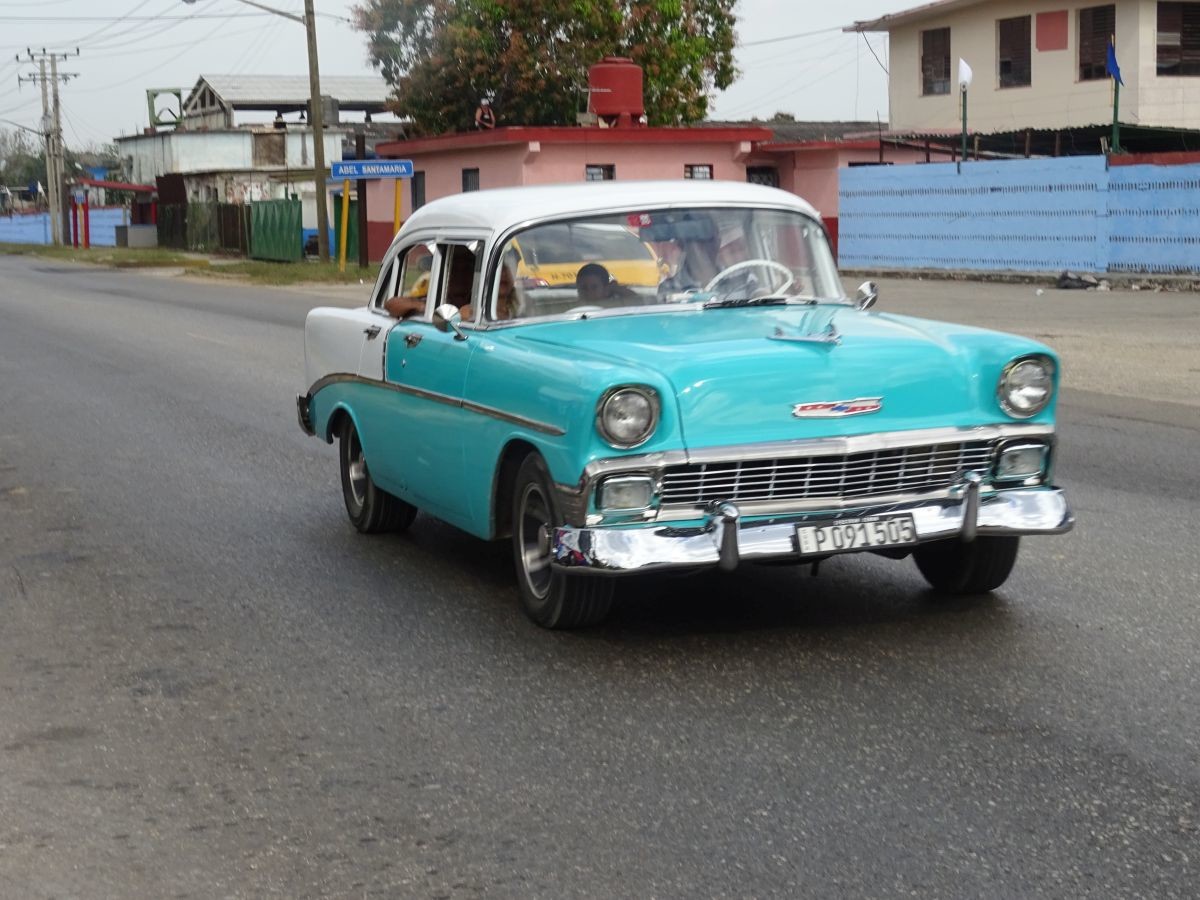 Havana Cuba March 18, 2016: The second Rolling Stones show in Mexico City was so great. I was pumped, and I worked with my photos and the report until 3am, slept three hours, and then woke up at 6am for breakfast, packing, leaving for Cuba. By 7am I was in the airport shuttle, and 10 minutes later we were on the airport. Interjet wanted us to be at the airport at least three hours before international departure, so I had plenty of time to work on the airport until the 11:15am departure.

The flight took two hours, and with two hours time difference, it was some time after 3pm when I walked out of the José Martí International Airport of Havana Cuba, and got the first available taxi. My driver was a very nice guy, and we had a friendly talk about Cuba, music, the Stones and much more. Some five minutes after we left the airport he asked me: “Do you like “Guavapo”? I said I don’t know. Then he suggested we stopped by at the local Guavapo sales next to the road. They pressed fresh sugar cane and made a drink out of it. Very tasty and sweet. It had lots of ice in it and I don’t have a clue about where they got the water for that ice, but it would have been inappropriate of me to start discussing ice issues then. The Guavapo tasted great!

He said he would go to the Stones show next week, but he was more of a Guns’n’Roses fan, especially he was a fan of Slash. Then we passed by the site of the Stones show next week, so he stopped by so that I could check out the location, as you can see from the pictures. They have the Latin America Ole stage. It is placed sideways, so that it covers first of all the area in front of it, next to the road, which may hold some 200,000 people, then there is an area next to it, slightly behind on “Ronnie” side, that takes another 200,000 peole. If they close the street, which I assume they will do, then the street and the park across the street can take another 200,000 people, and with the surrounding areas, who knows how many people might join in. There should be space for everyone. Remember it is a concert for friendship. You don’t have to be up front to enjoy the friendship. In fact, I would advice anyone going to really enjoy and grow the friendships with the Cuban people. They are friendly, open and you will learn a lot about this unique contry.

Then we arrived into the city, and I took a picture of my friendly driver. Welcome to Cuba. Welcome to Havana!

Meeting place for Stones fans in Havana:
I will suggest The Inglaterre as the meeting place. They are one of the few you may get Internet at, some days, if you ask. They sell vouchers in the reseption. I would suggest sitting outside, facing the street, and may be to have a fixed time of meeting other fans at say 5pm to 6pm in the afternoon. Then those who meet may decide what to do and where to go. Personally I will be occupied most of the time in Havana, but I will try to drop by some times next week. The Inglaterre is just two blocks away from the Capitolo. Everyone in Havana do know where the Inglaterre Hotel is. 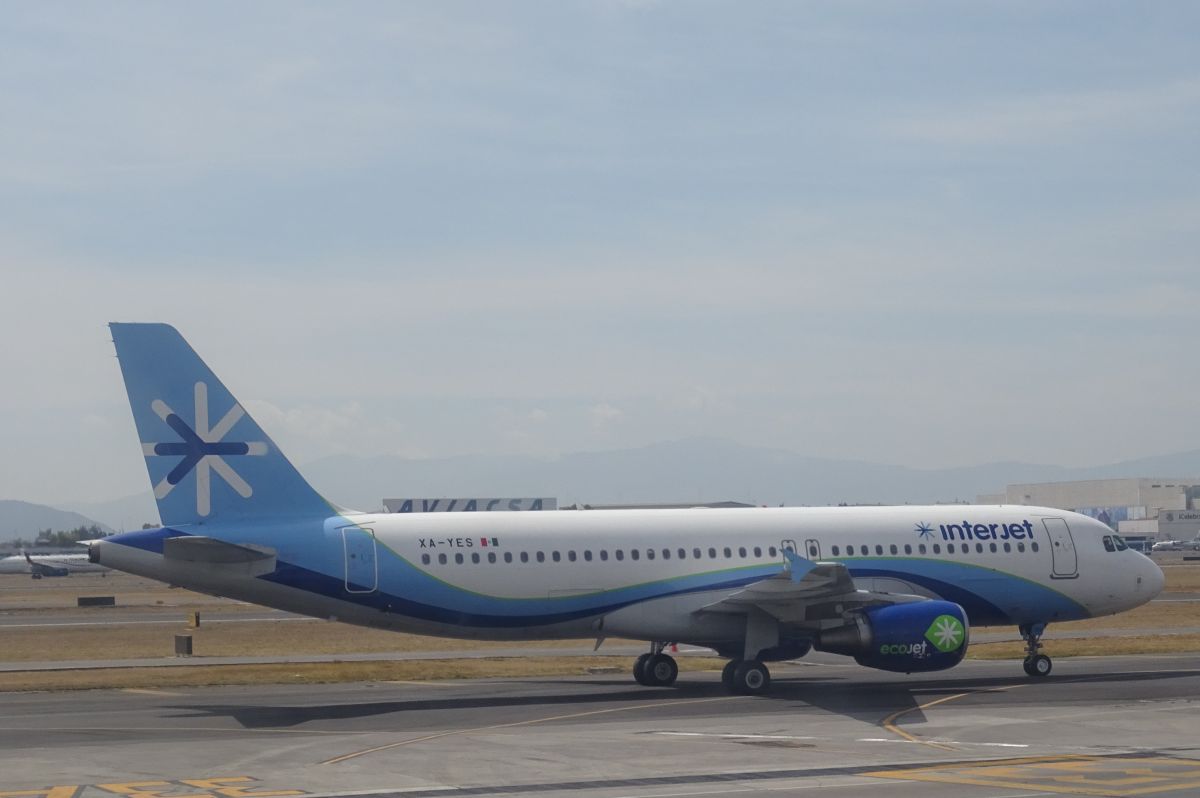 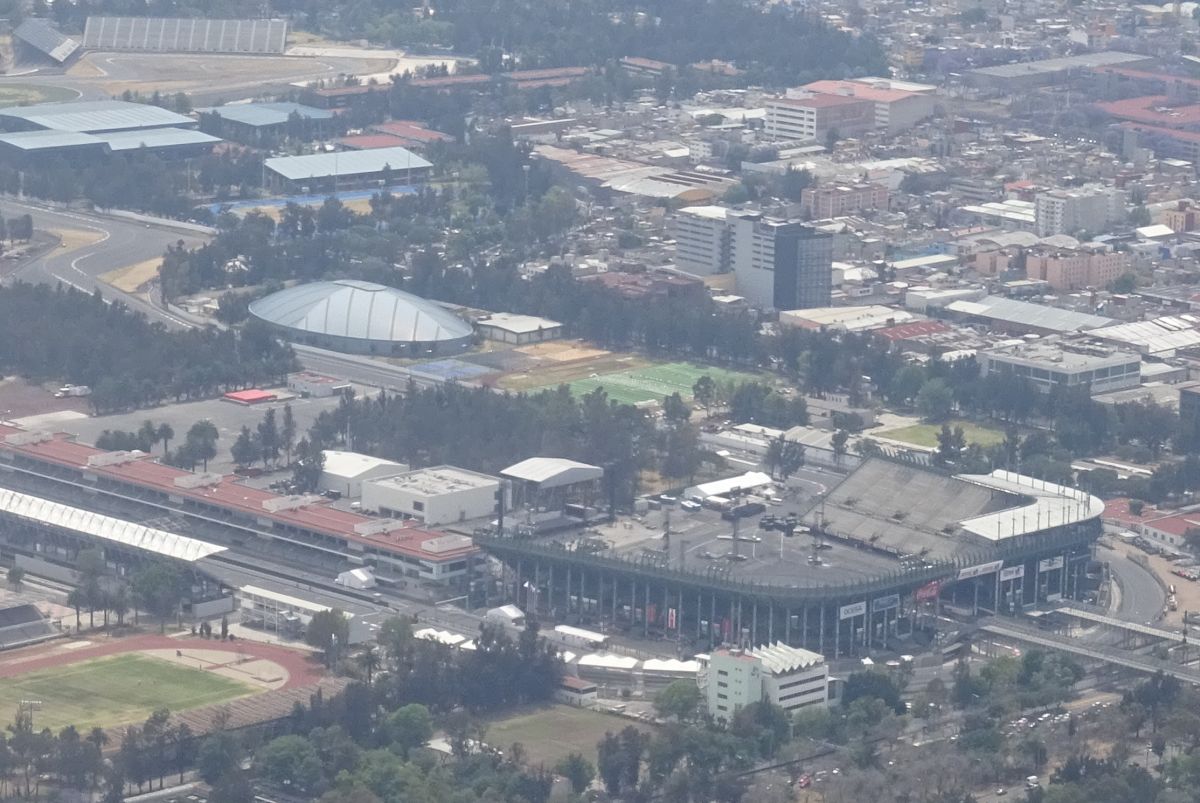 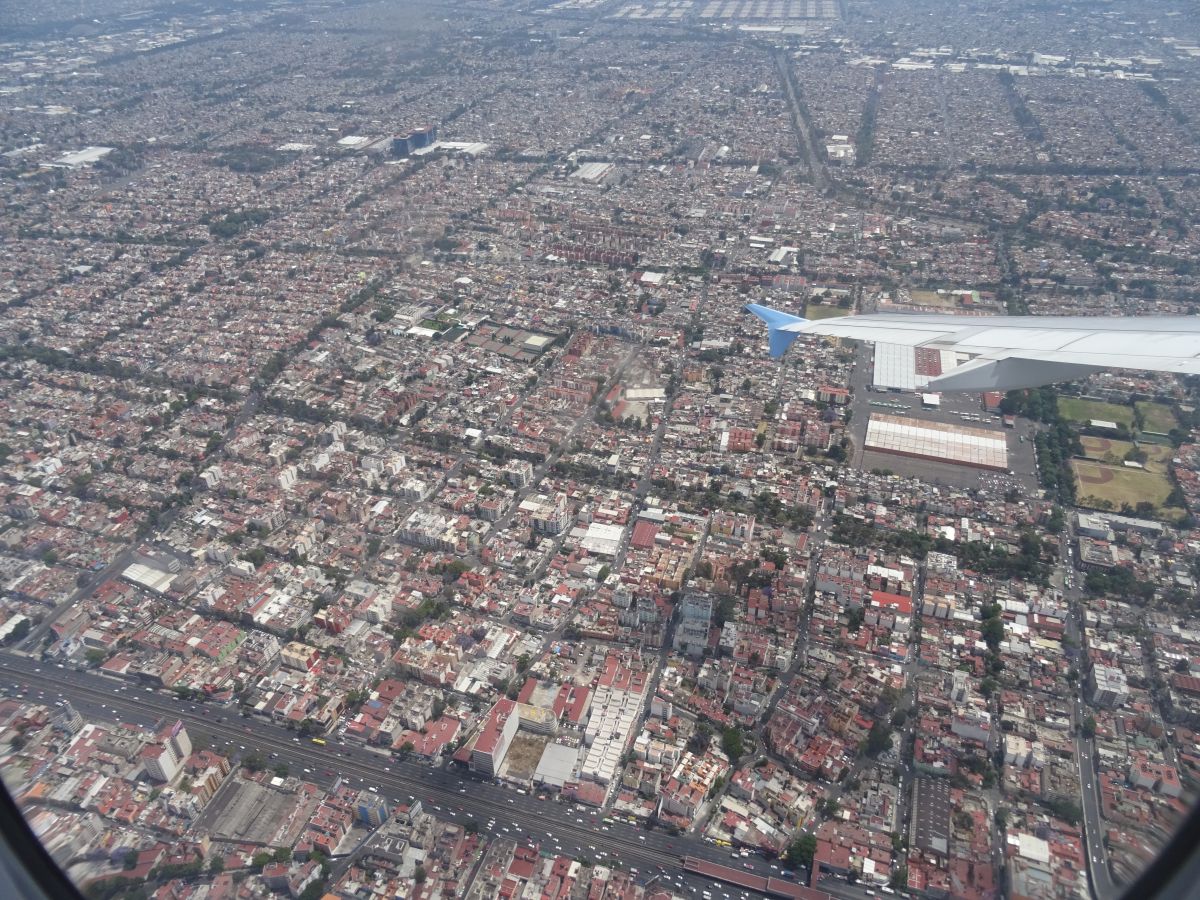 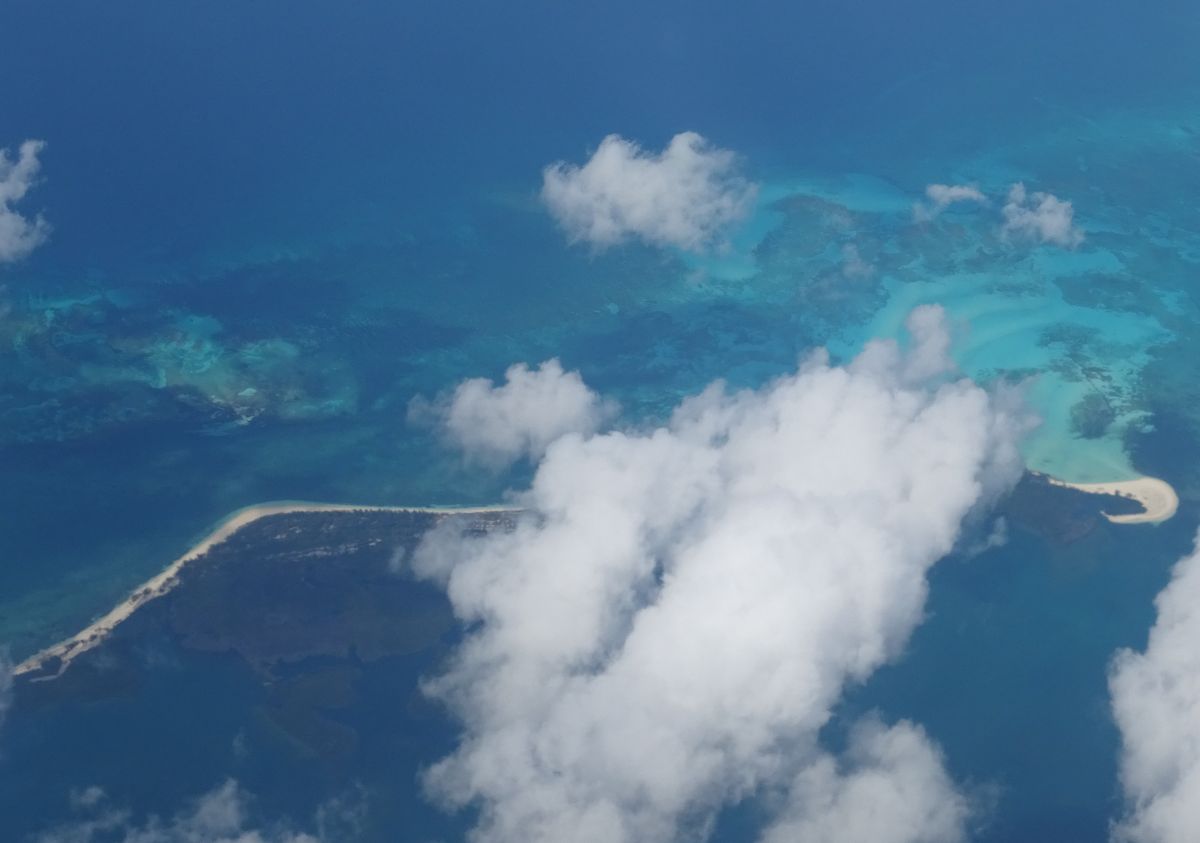 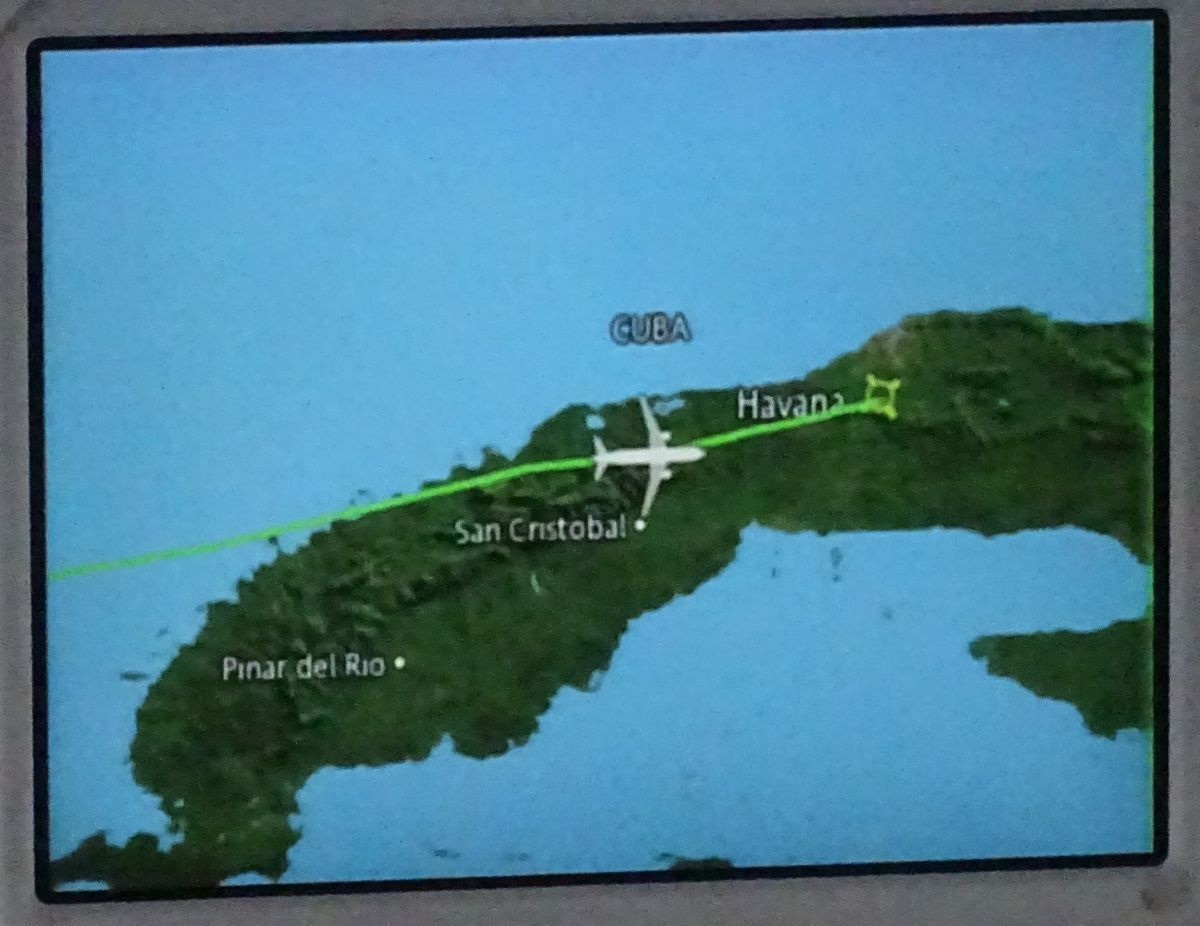 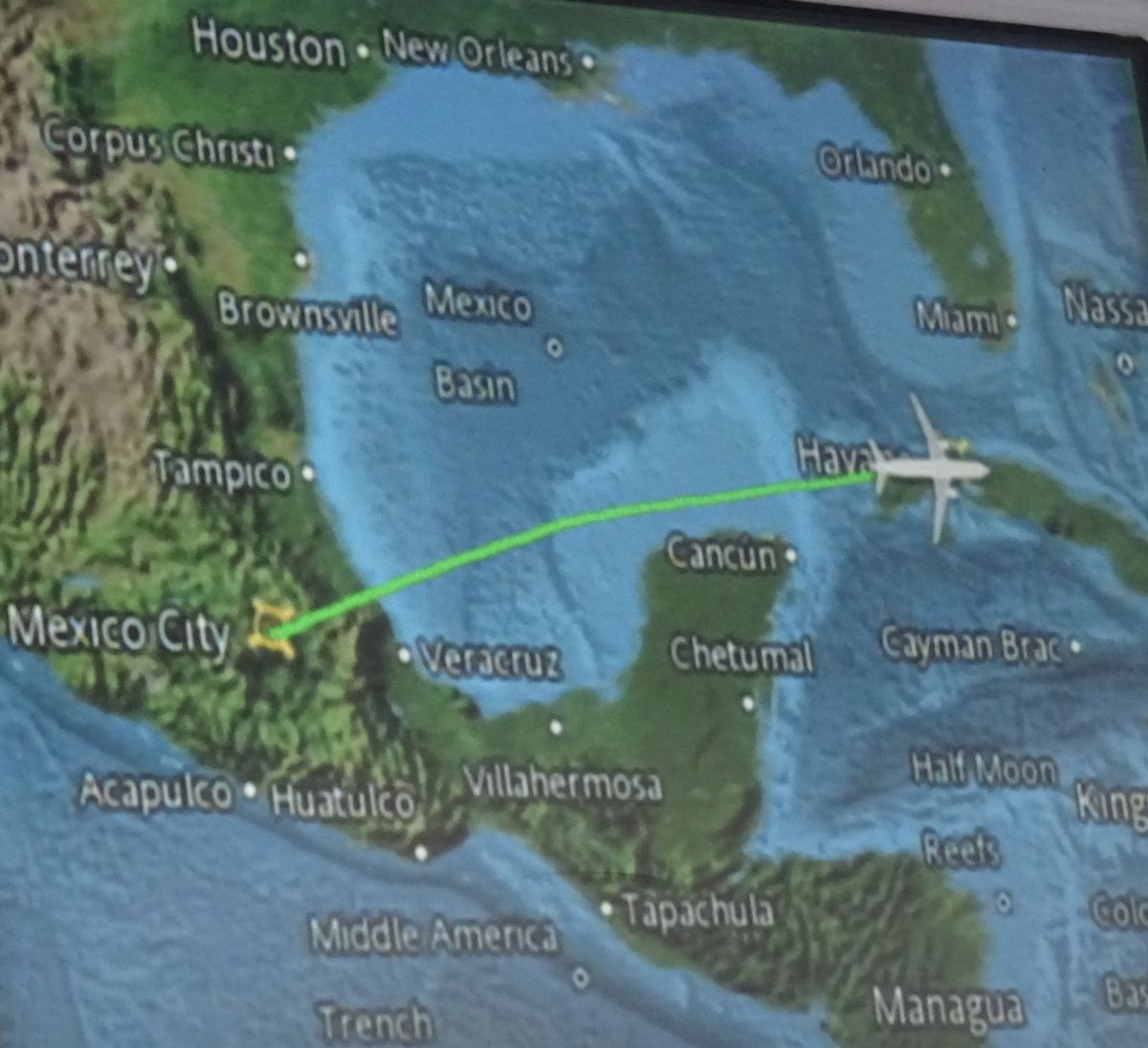 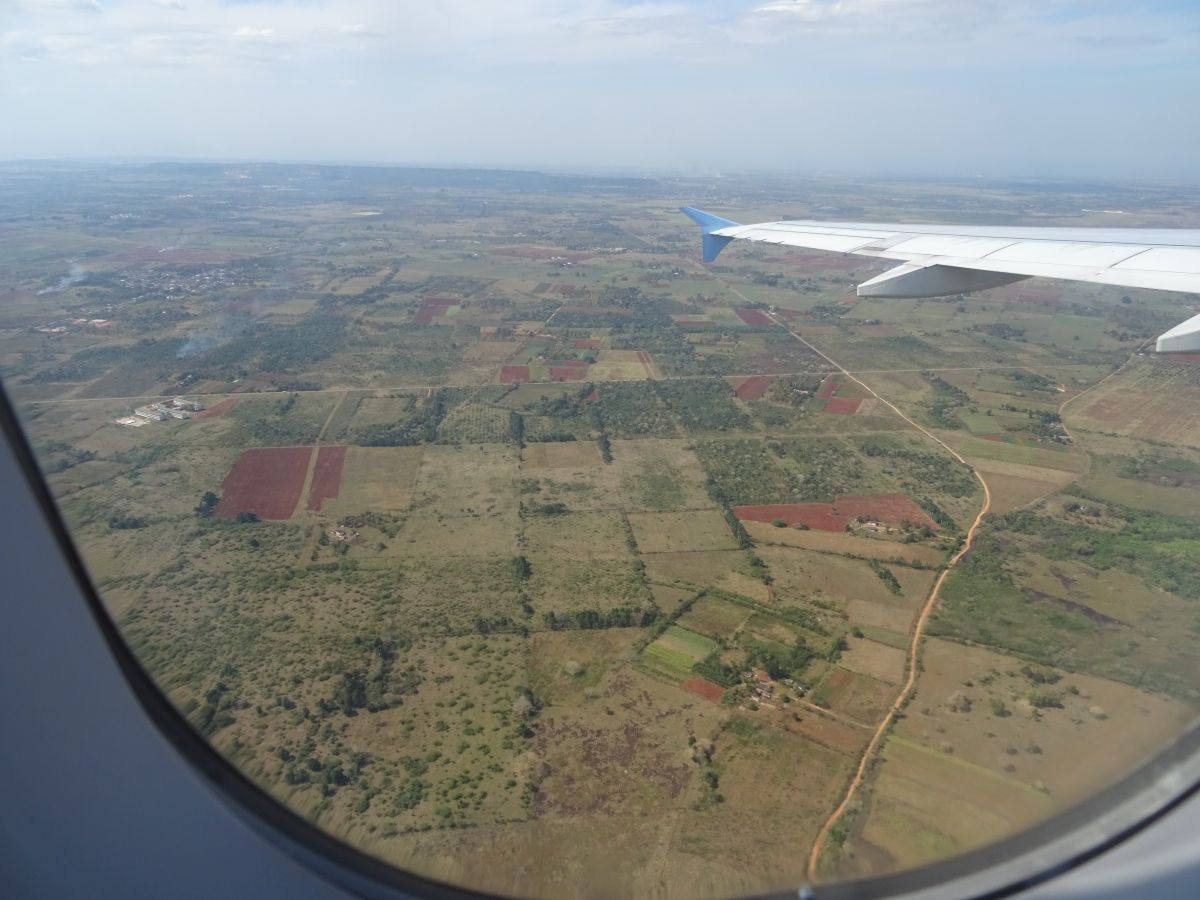 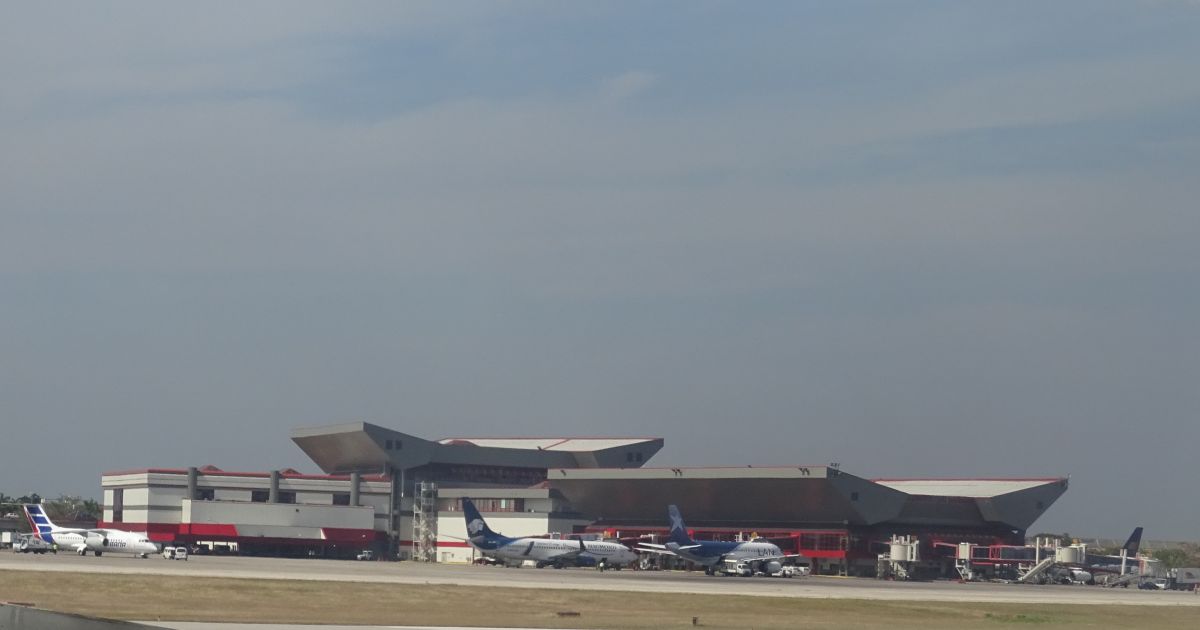 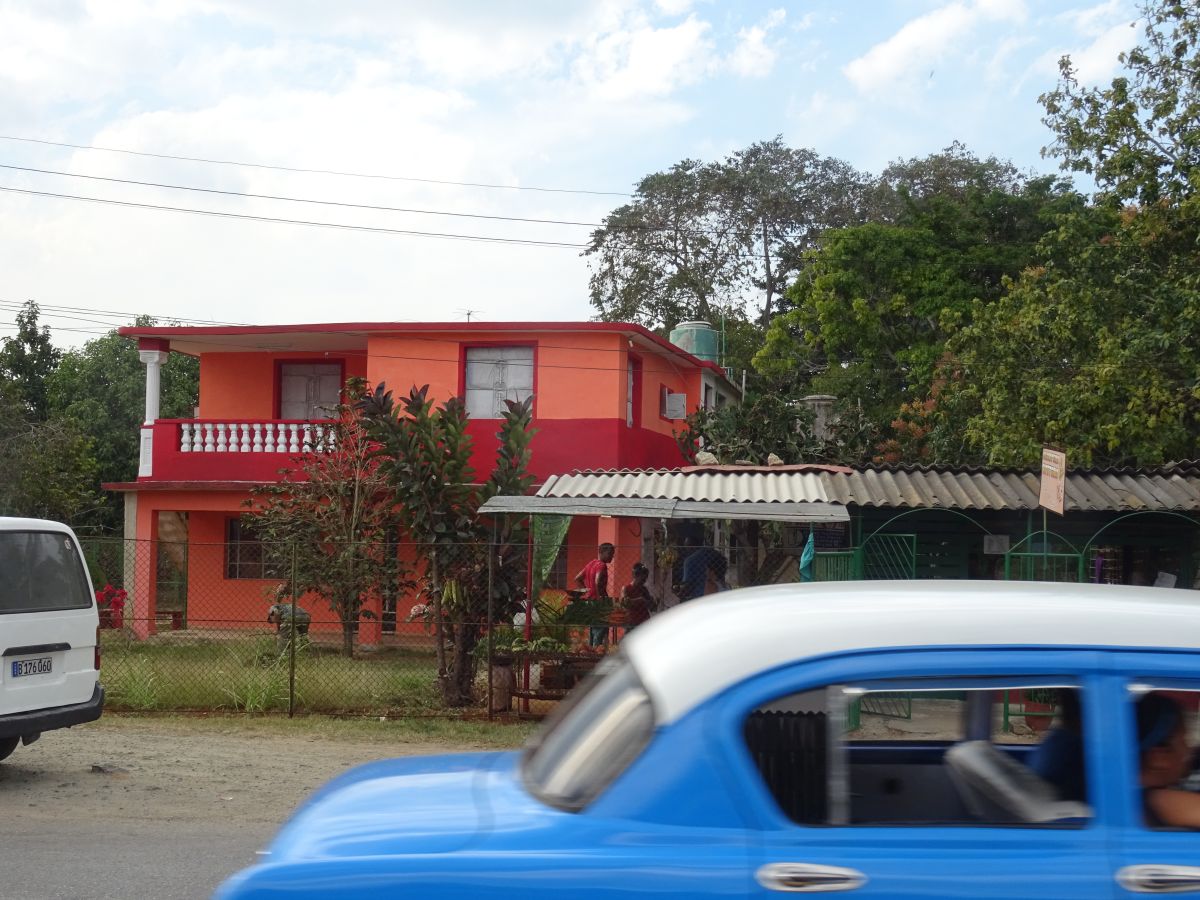 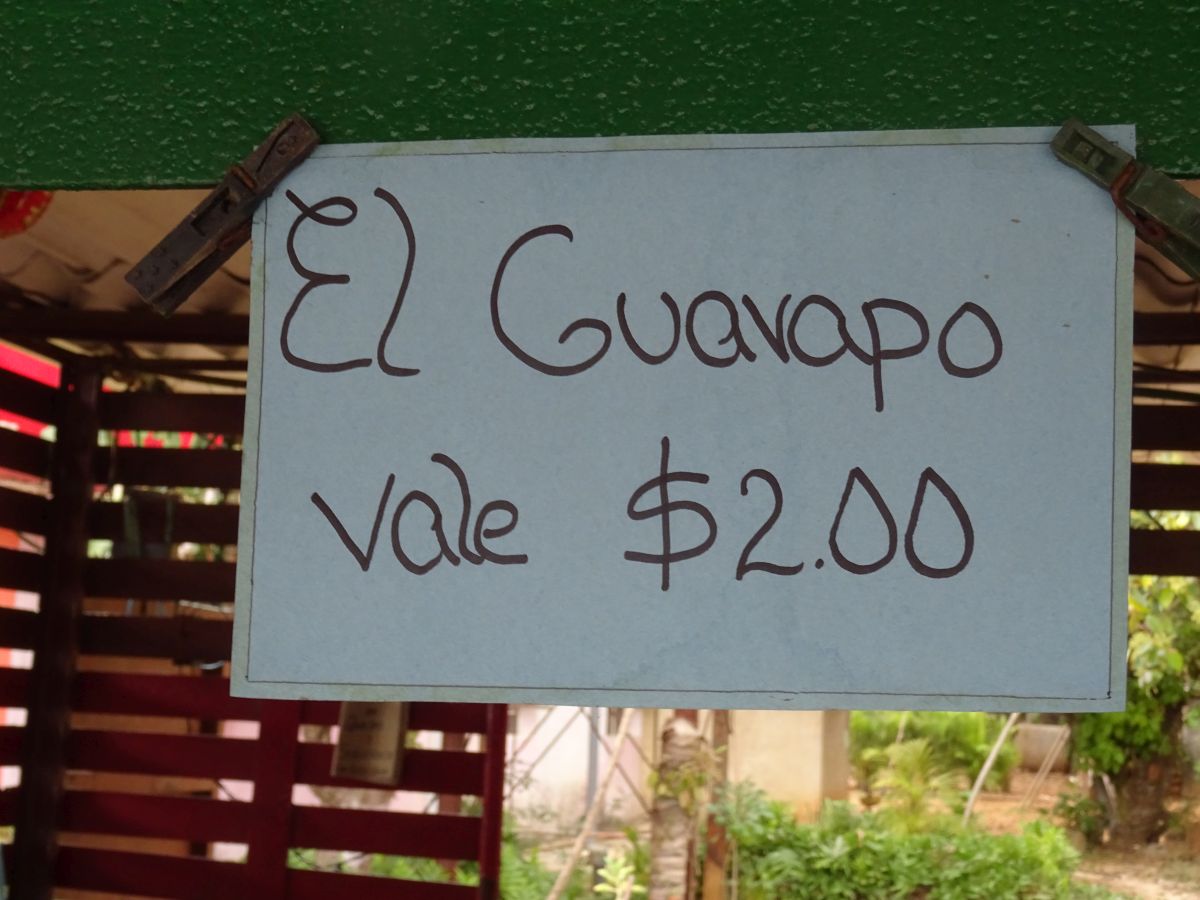 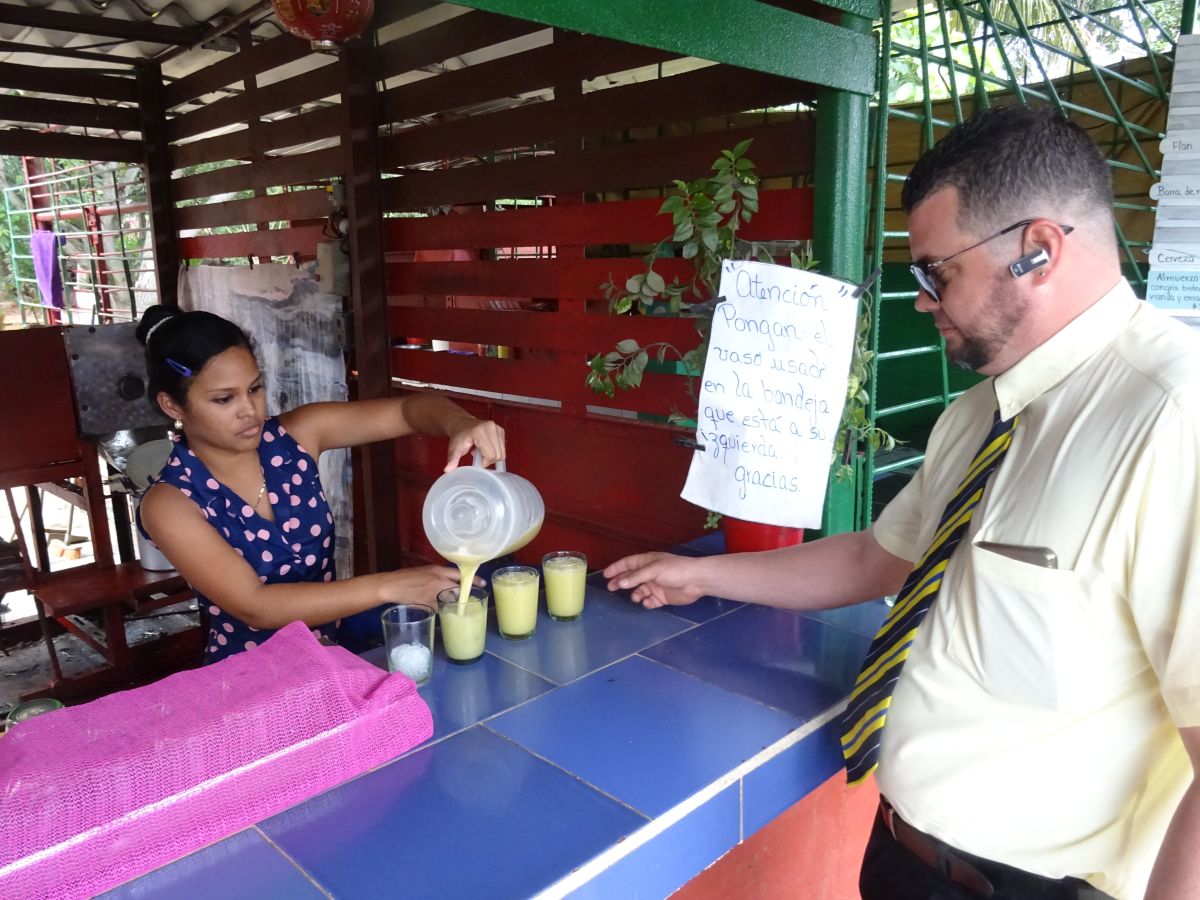 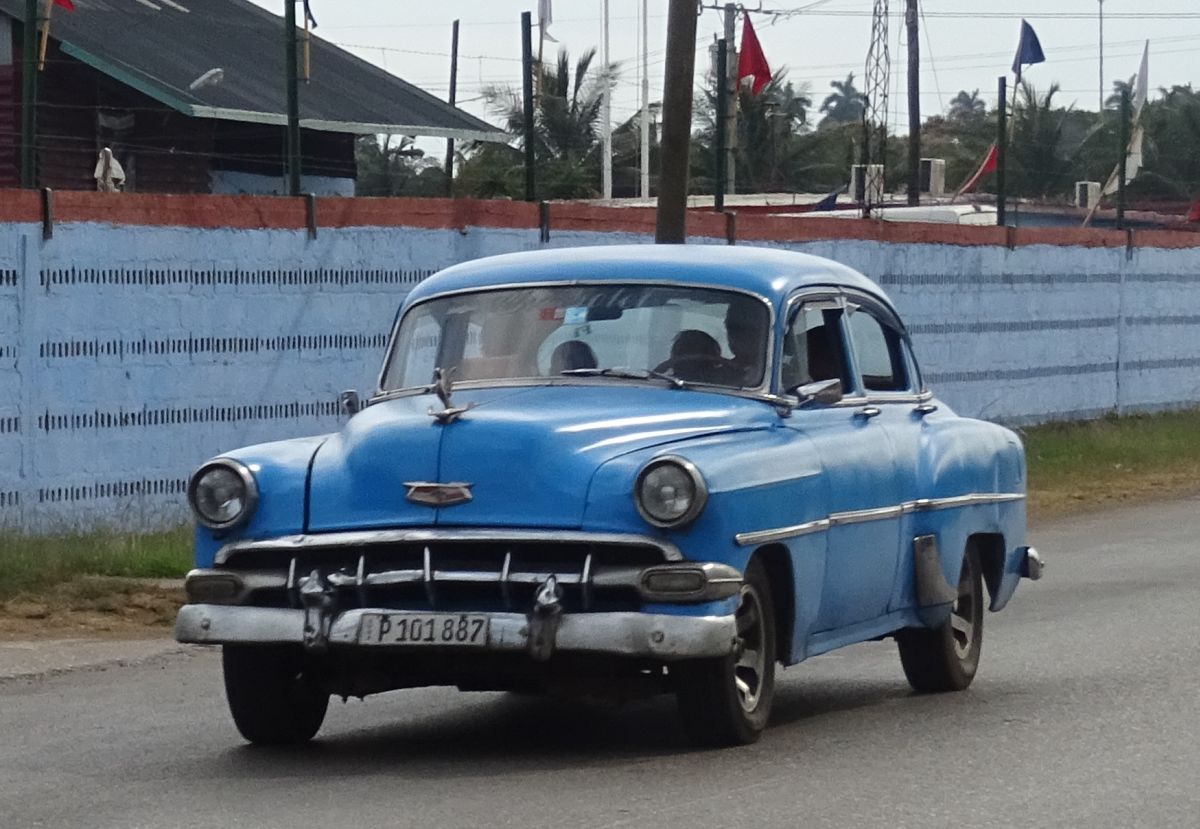 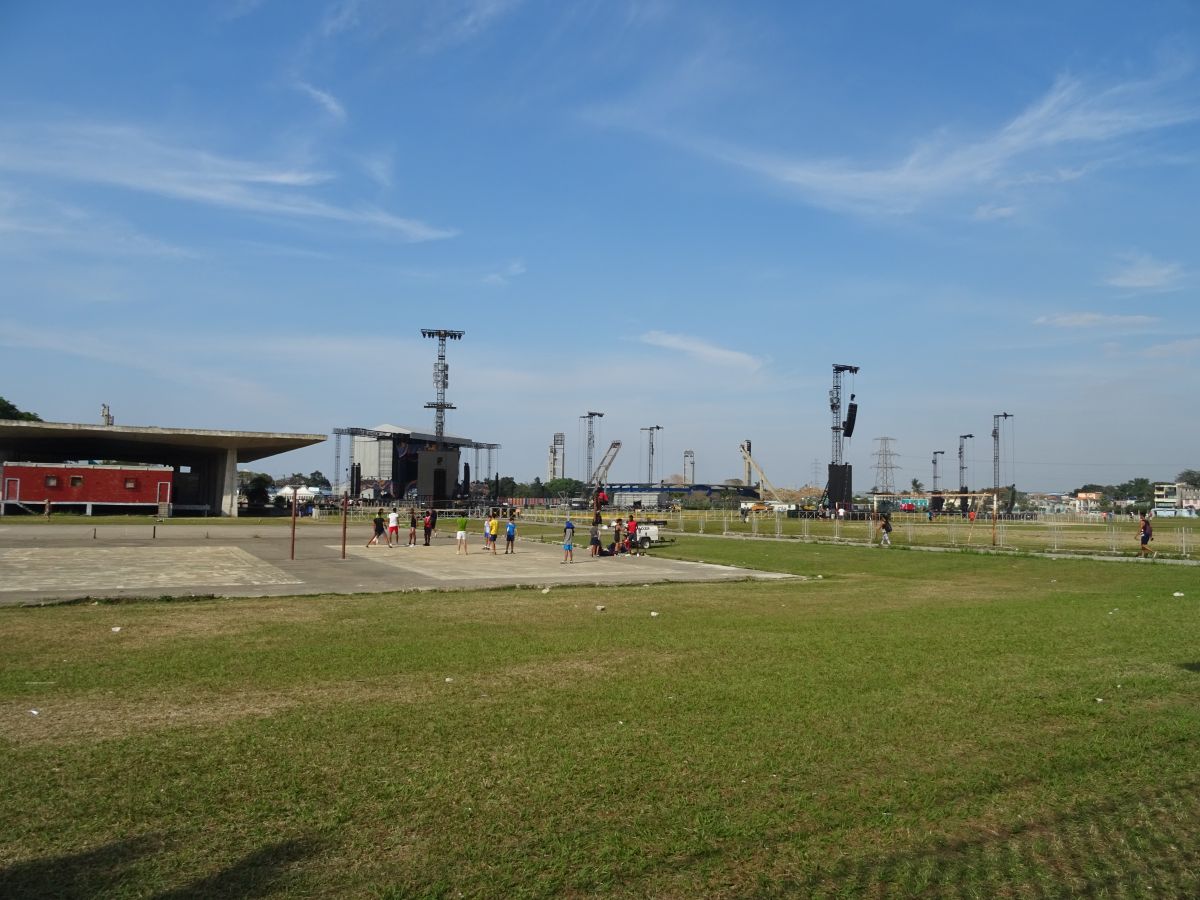 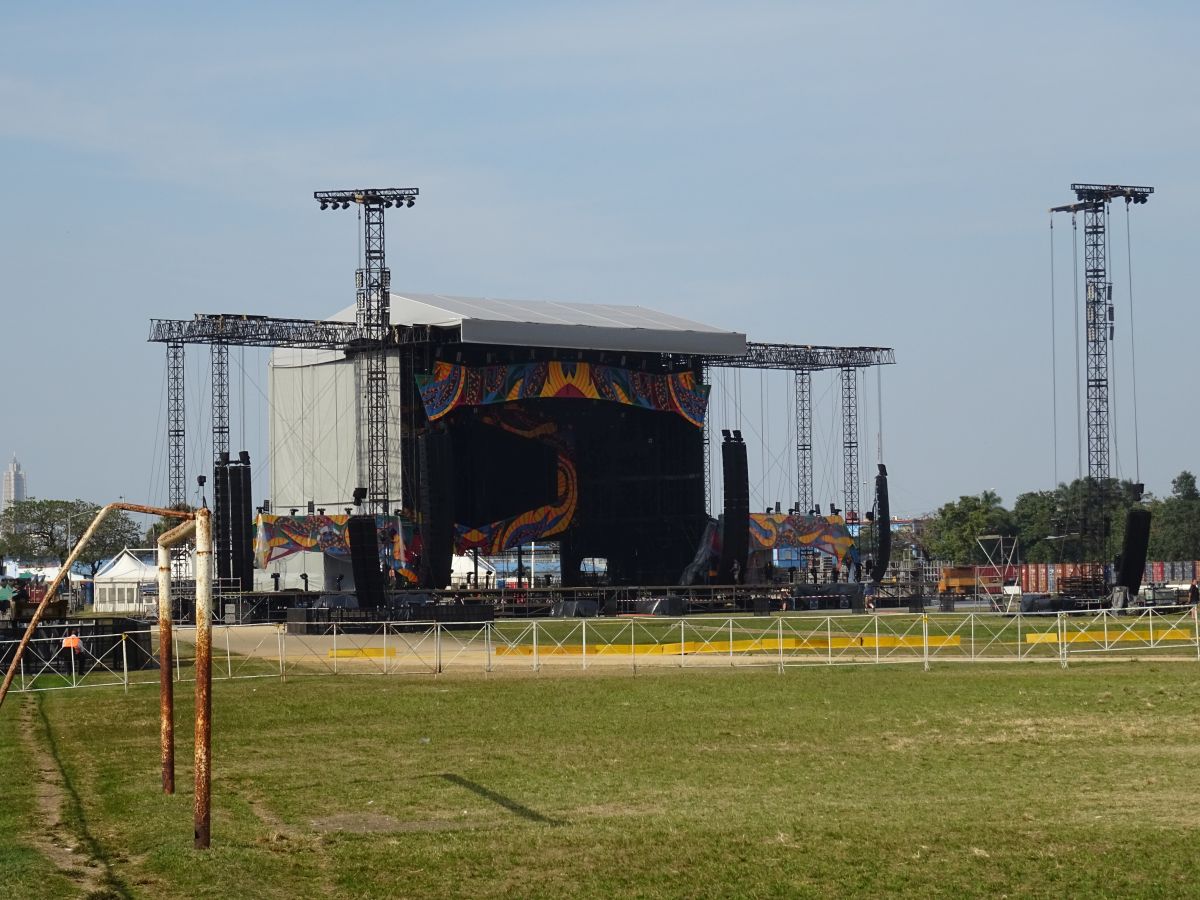 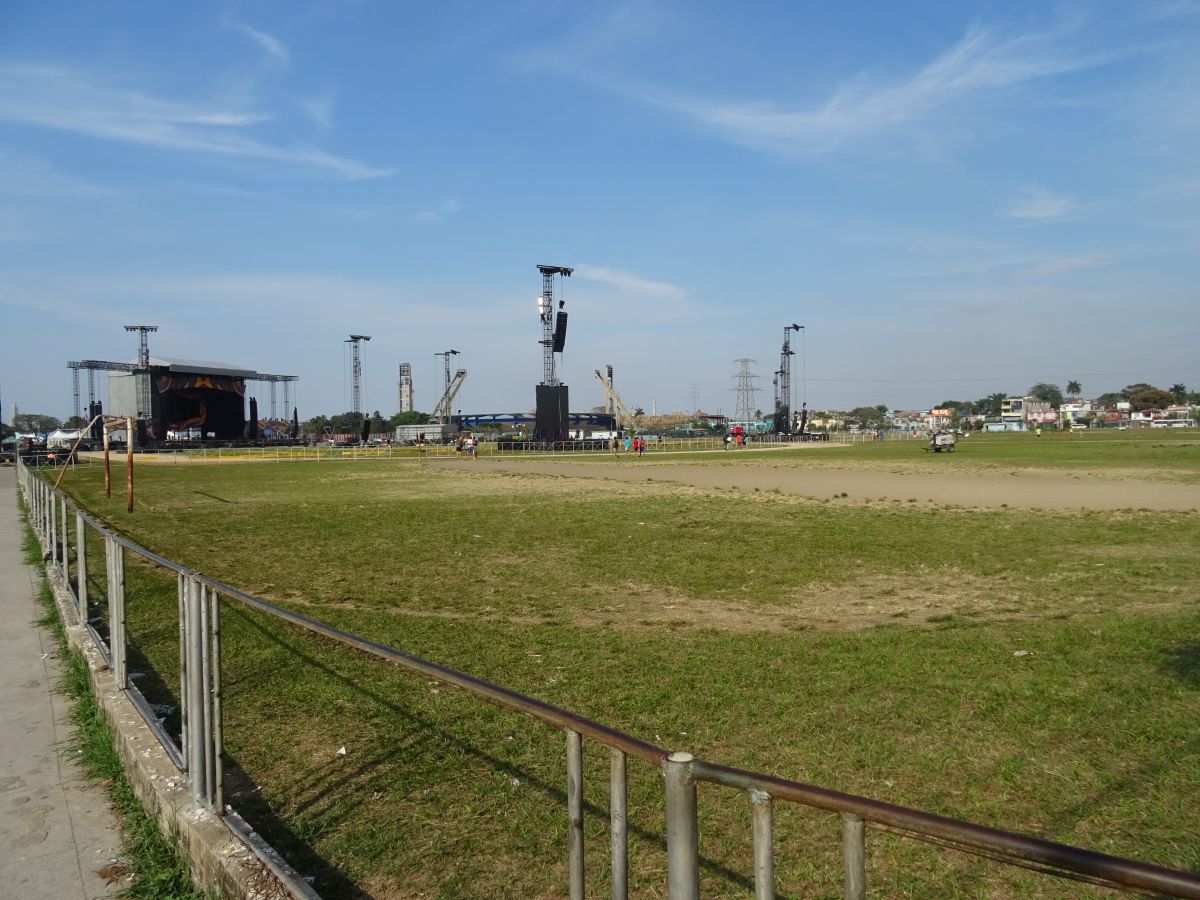 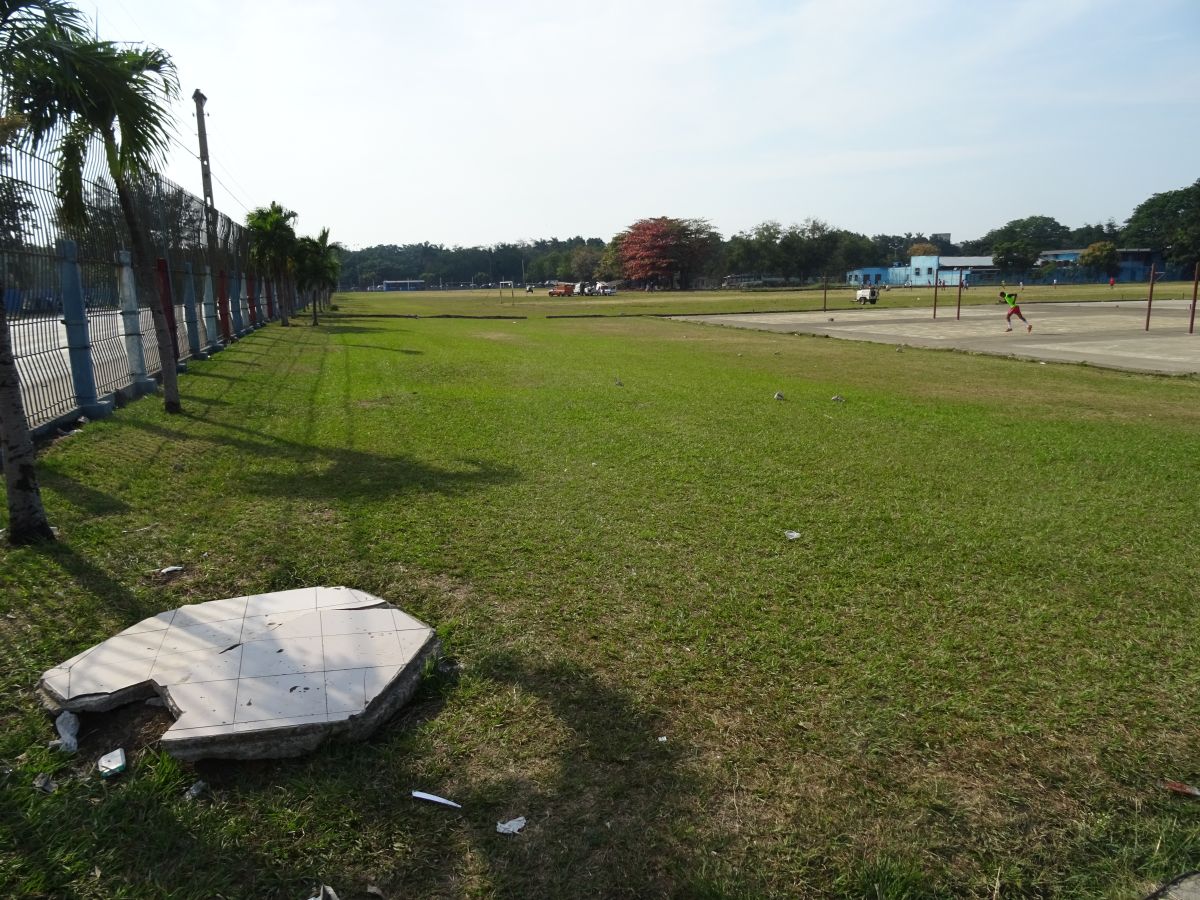 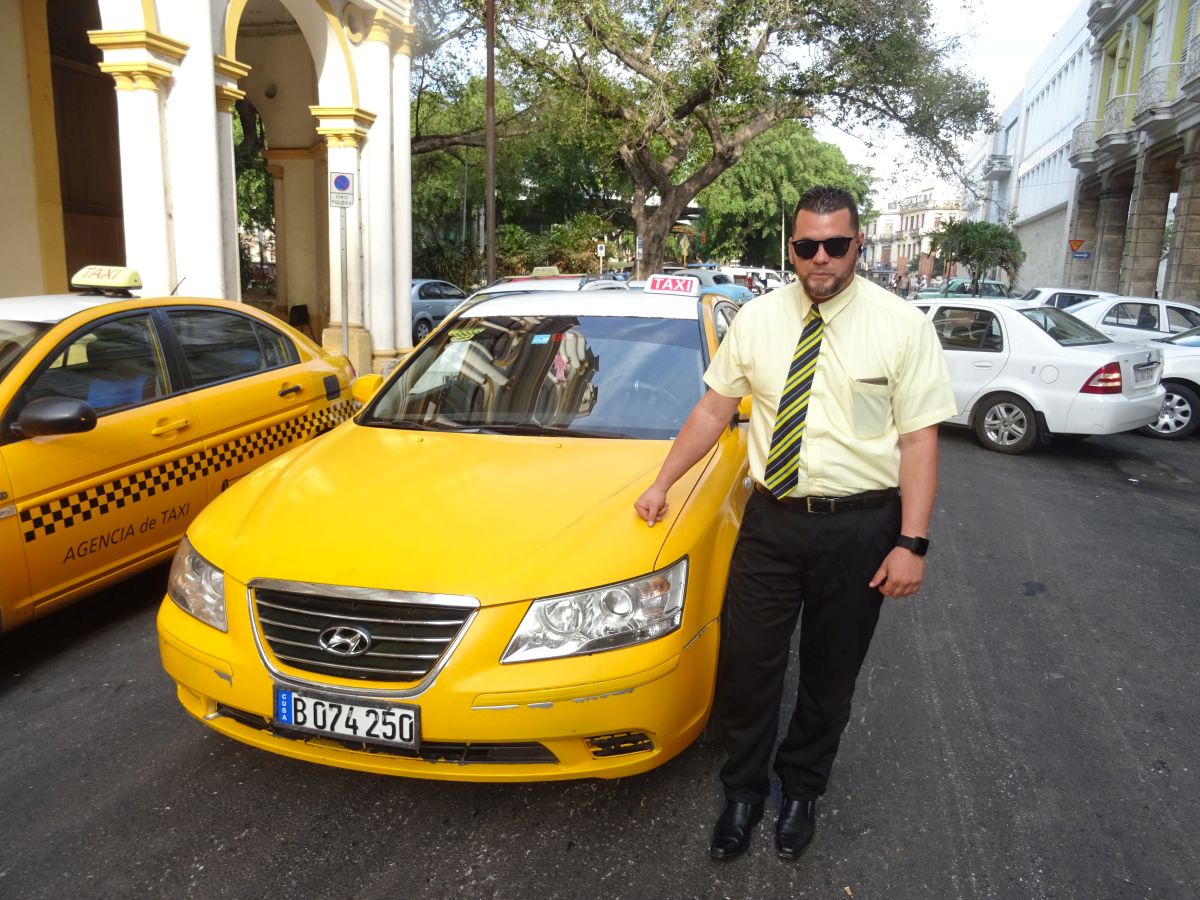 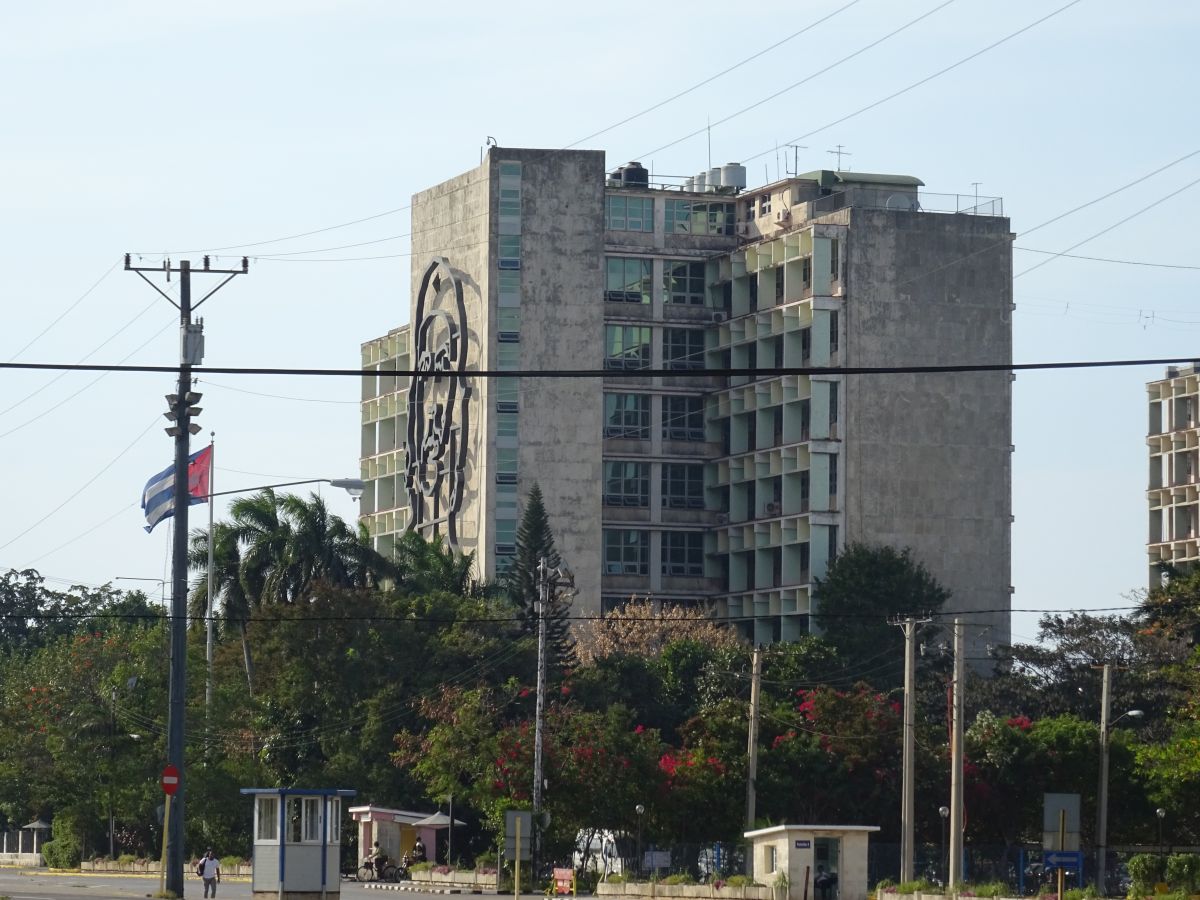 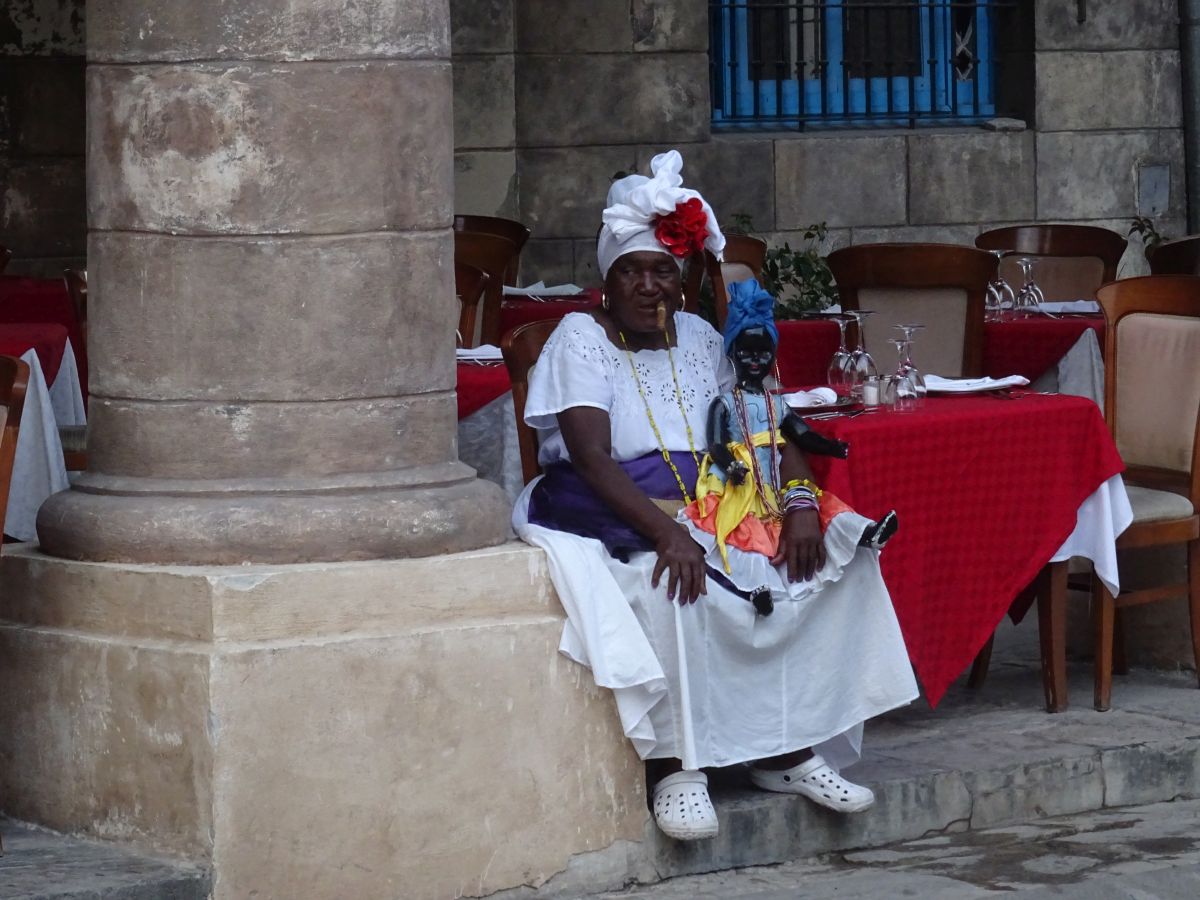