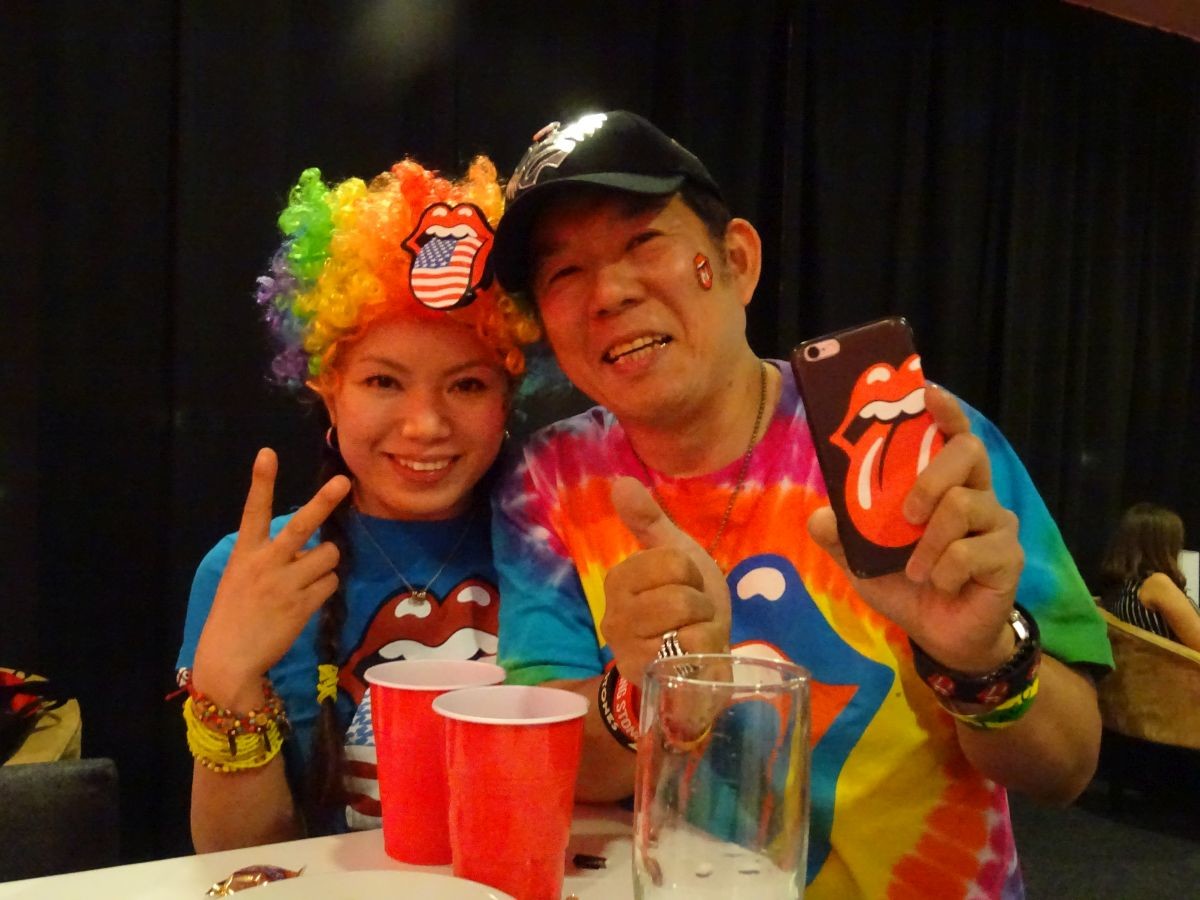 I went early to the show, and by now I knew exactly where to go. Gates open 6:10pm, the VIP room where I was invited opened 6:30pm, and I met many many friends there, see the photos above and below. I don’t remember all the names, if you send me your name I can list it here. It was a great mood. I tried to cope with my still pretty ill condition, but as soon as the show was on all the pain was forgotten.

From the first song this was a great show, I knew this was one of the few, a show that would follow me as a great memory among the five hundred plus Rolling Stones shows I have been to. It is hard to pinpoint what makes these unique shows, like Wichitga, like Buenos Aires show number 4 in 1998 and so on. It is the combined energy in the crowd and on stage. Like the perfect wave. When that is hitting you then you just have to pick it up and enjoy. I was a big smile all through the show.

Then back home to the hotel in just 40 minutes, ten minutes out of the venue, and half an hour walking up the street, I had to look through my pictures. I started with the final bow and worked my way backwards in the show. By 2am I had already some 25 or so great photos, so I wrote my report and went to bed around 3am. Three hours later I woke up and went to the airport, for my flight to Havana Cuba.

The latin America tour have been so great. I have been fifty days in Stonesland. Now I will rest nine days in Cuba, and on the 25th of March my favorite band is coming there to play a concert for friendship. This is another great Stones year!

On a side note, when I wrote this piece, I started looking at my pictures from the start, and added a few here, that are missing from my IORR reports pages. So adding up these both pages you should have a good picture of the energy level and the joy on stage.

Now I am offline until who knows when, may be Cuba, may be later. It has been great to share some tour memories, I will add the rest of the story when there is time. 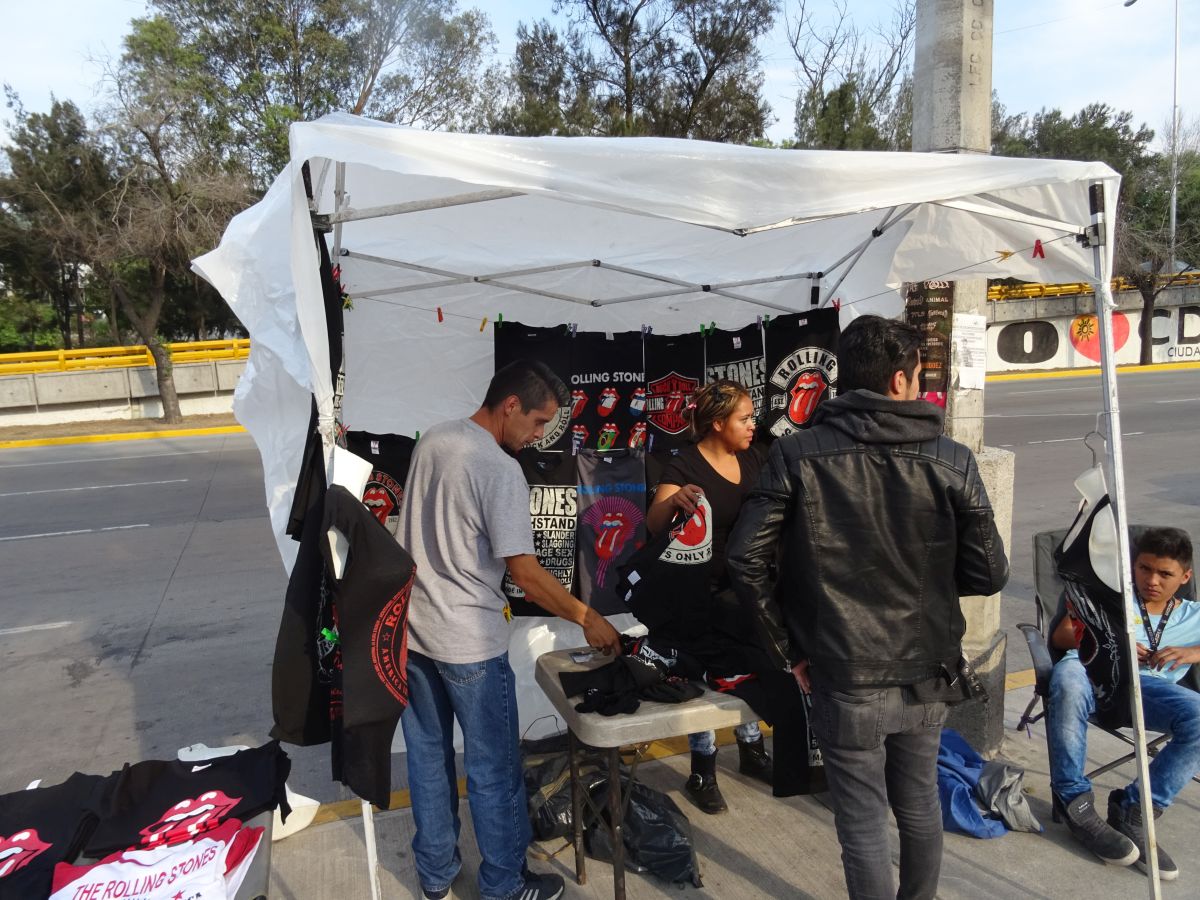 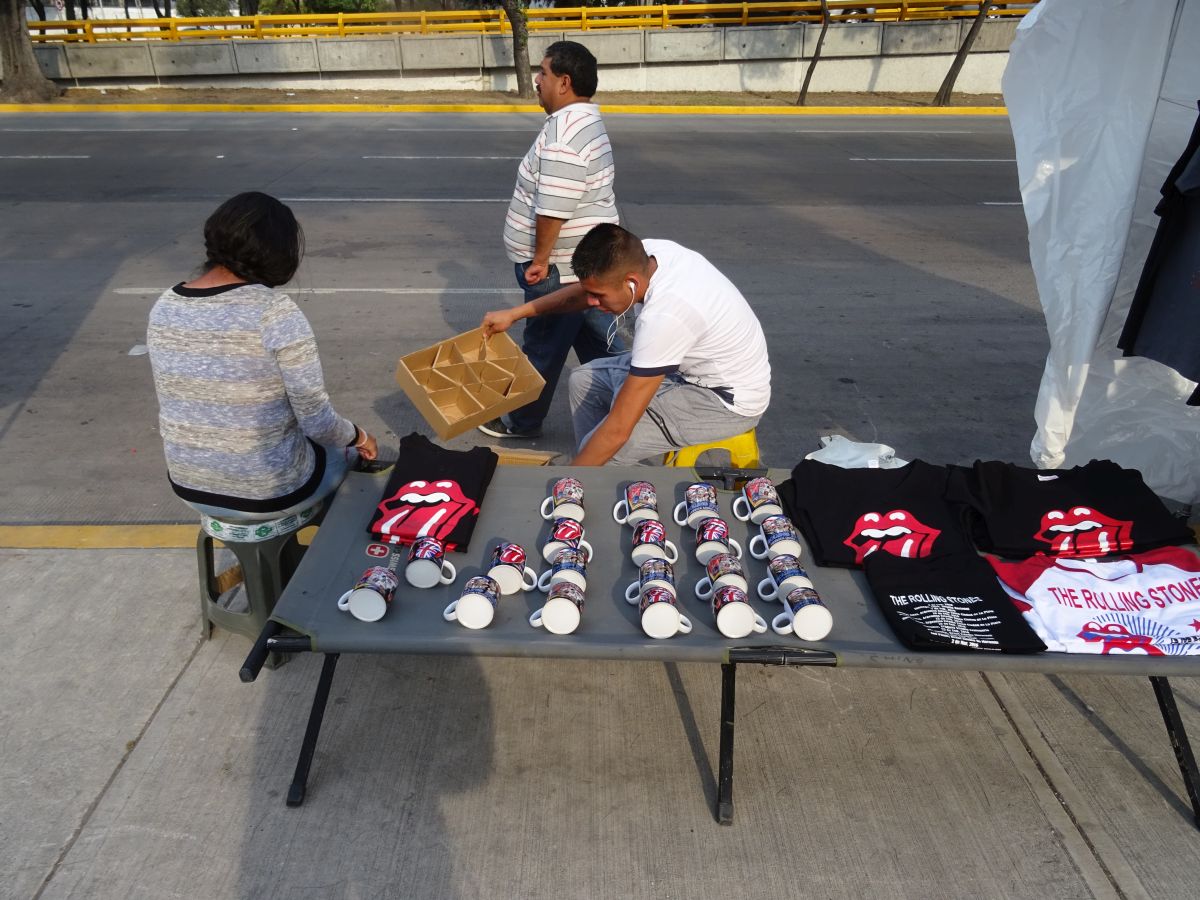 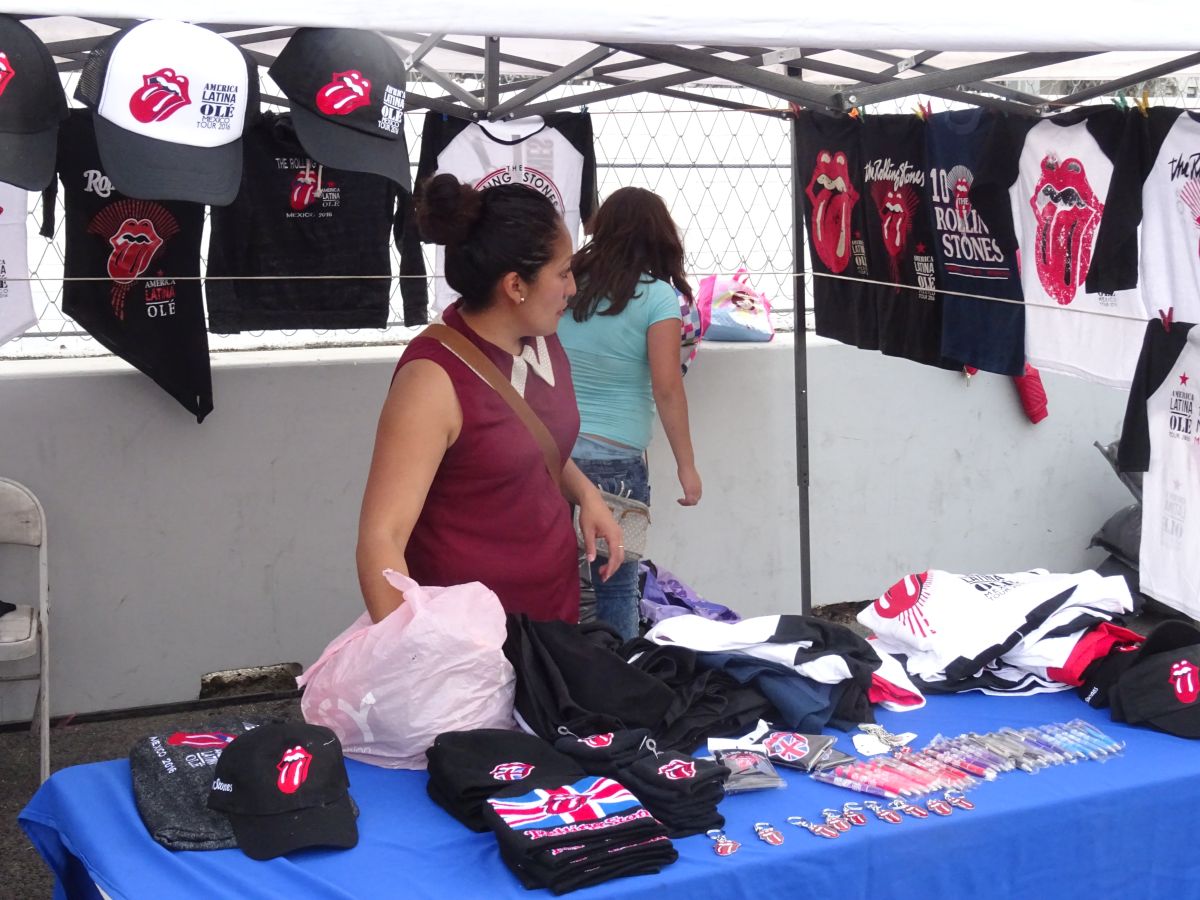 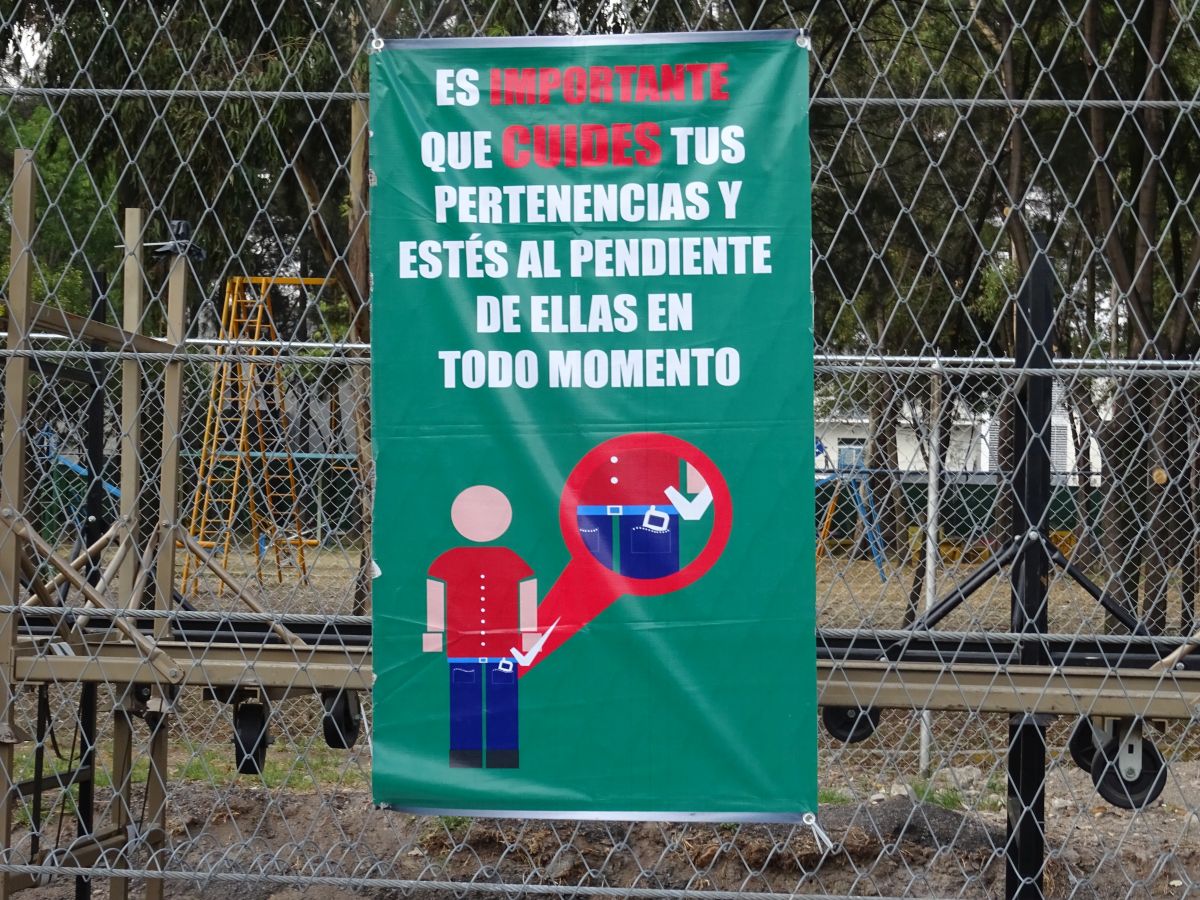 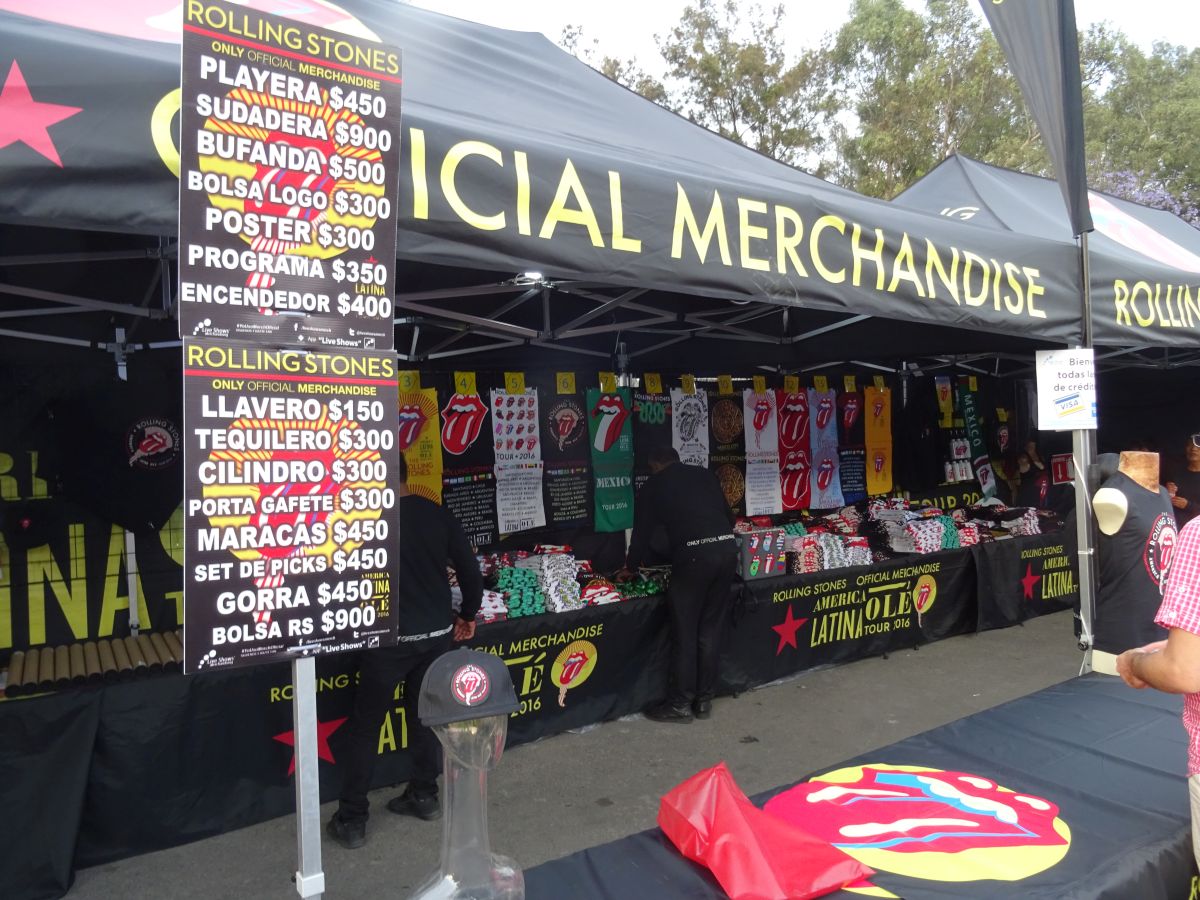 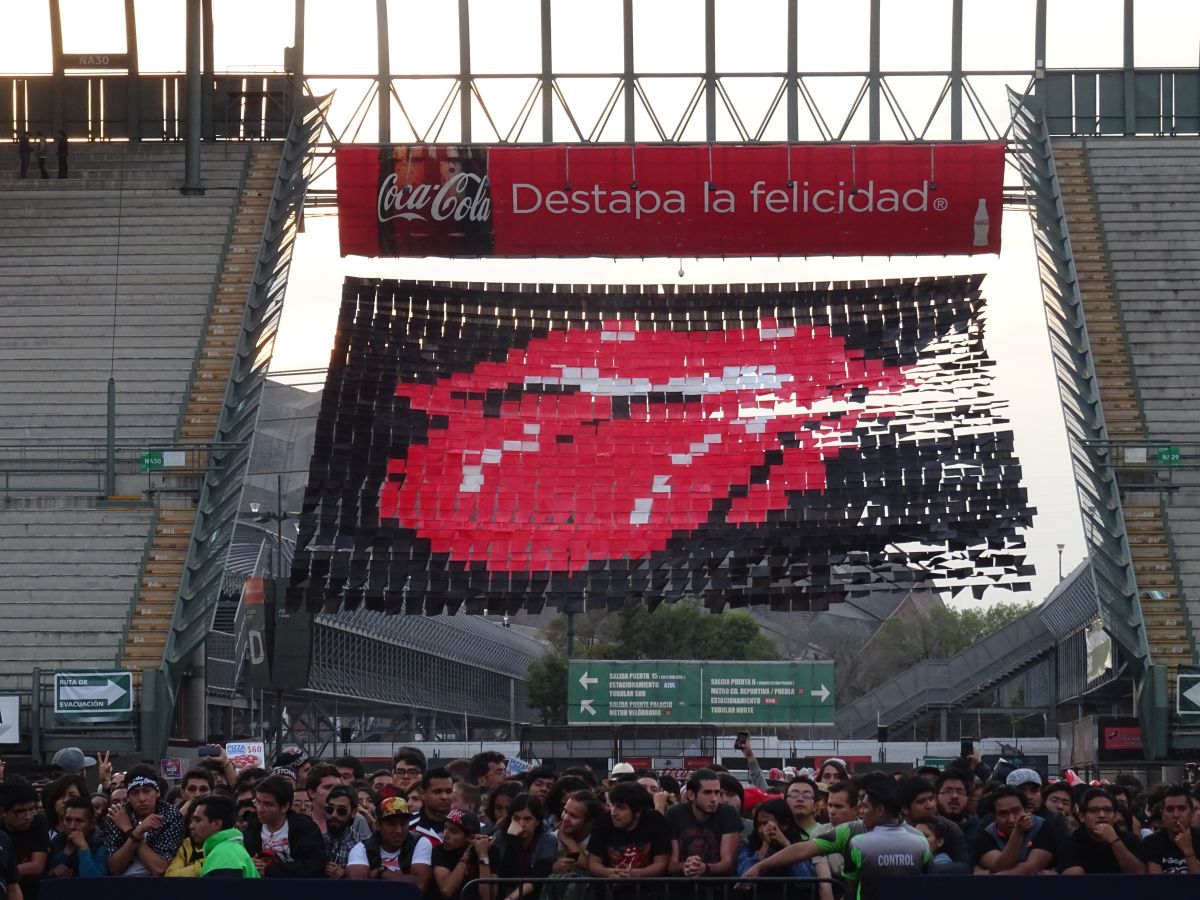 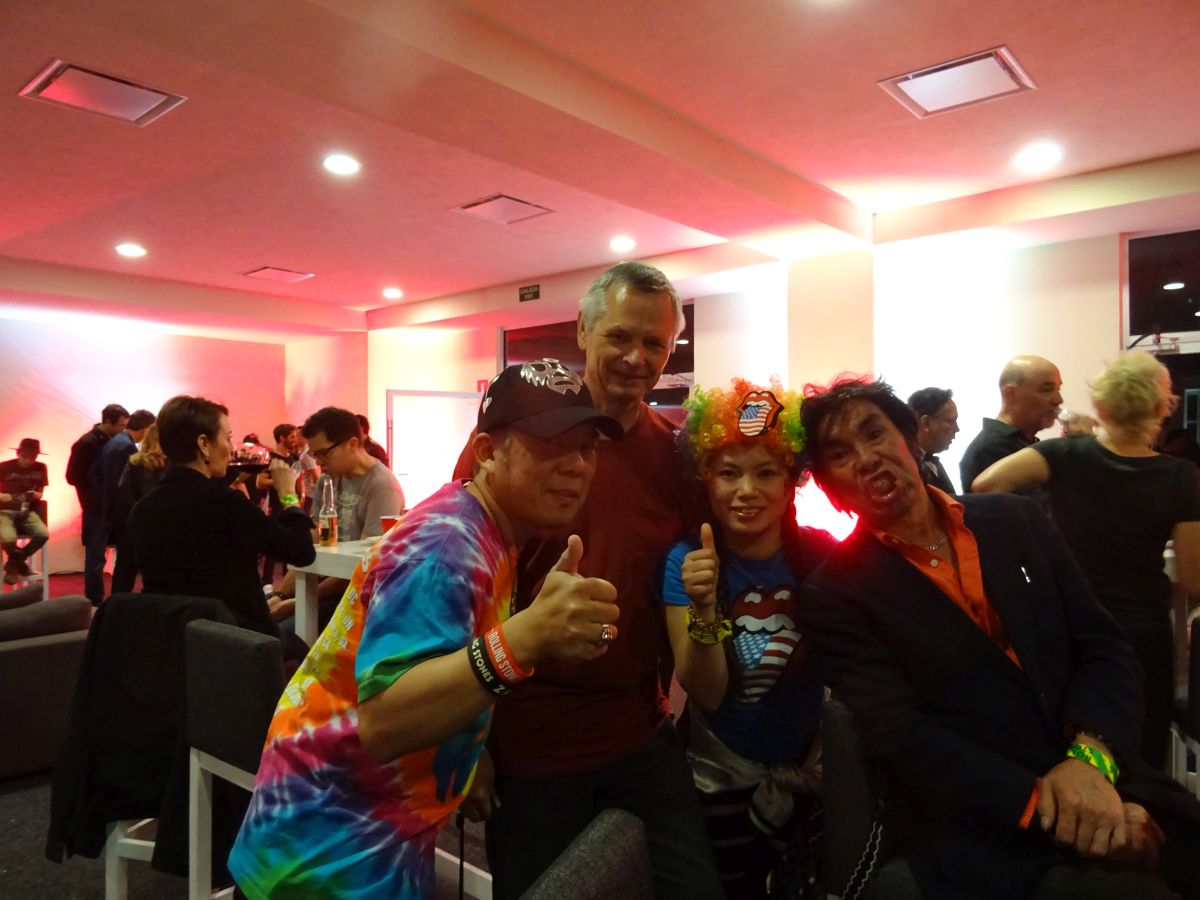 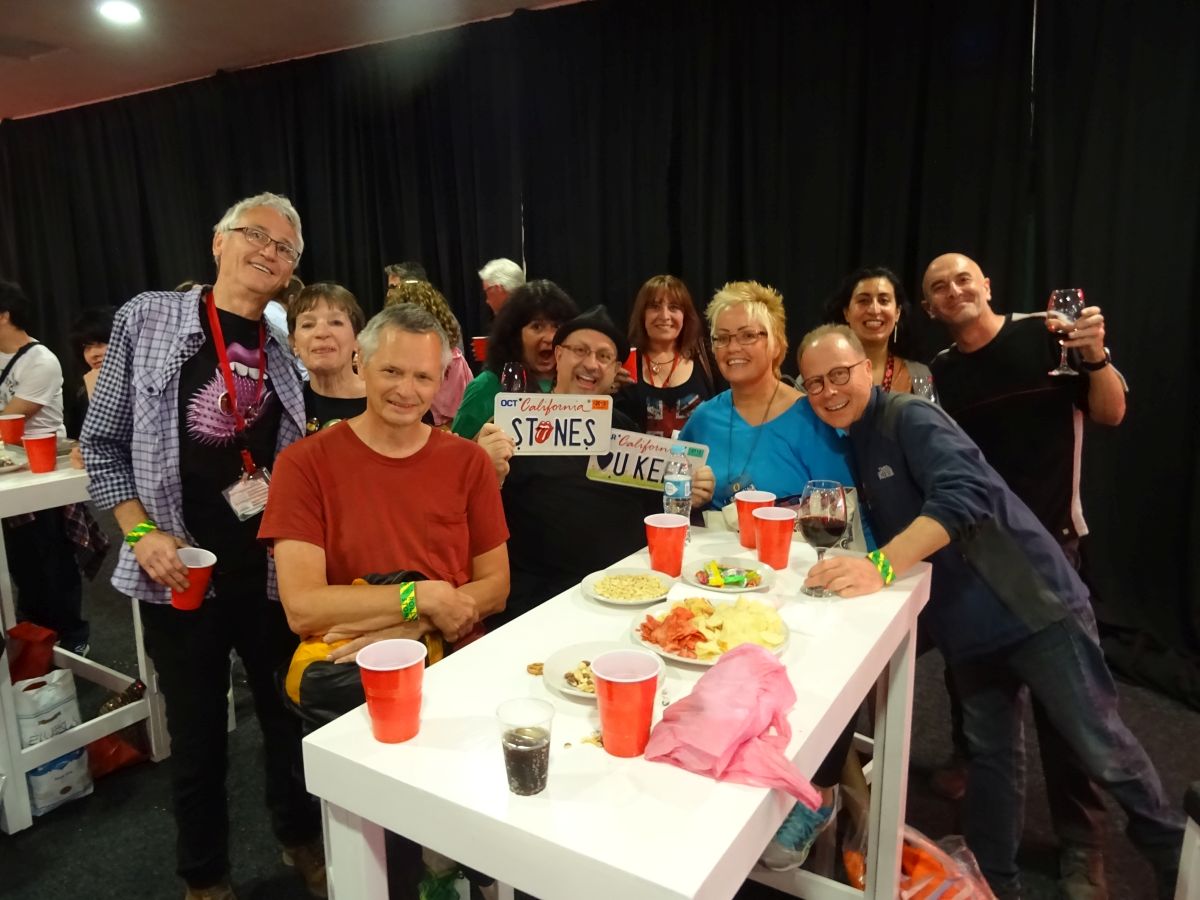 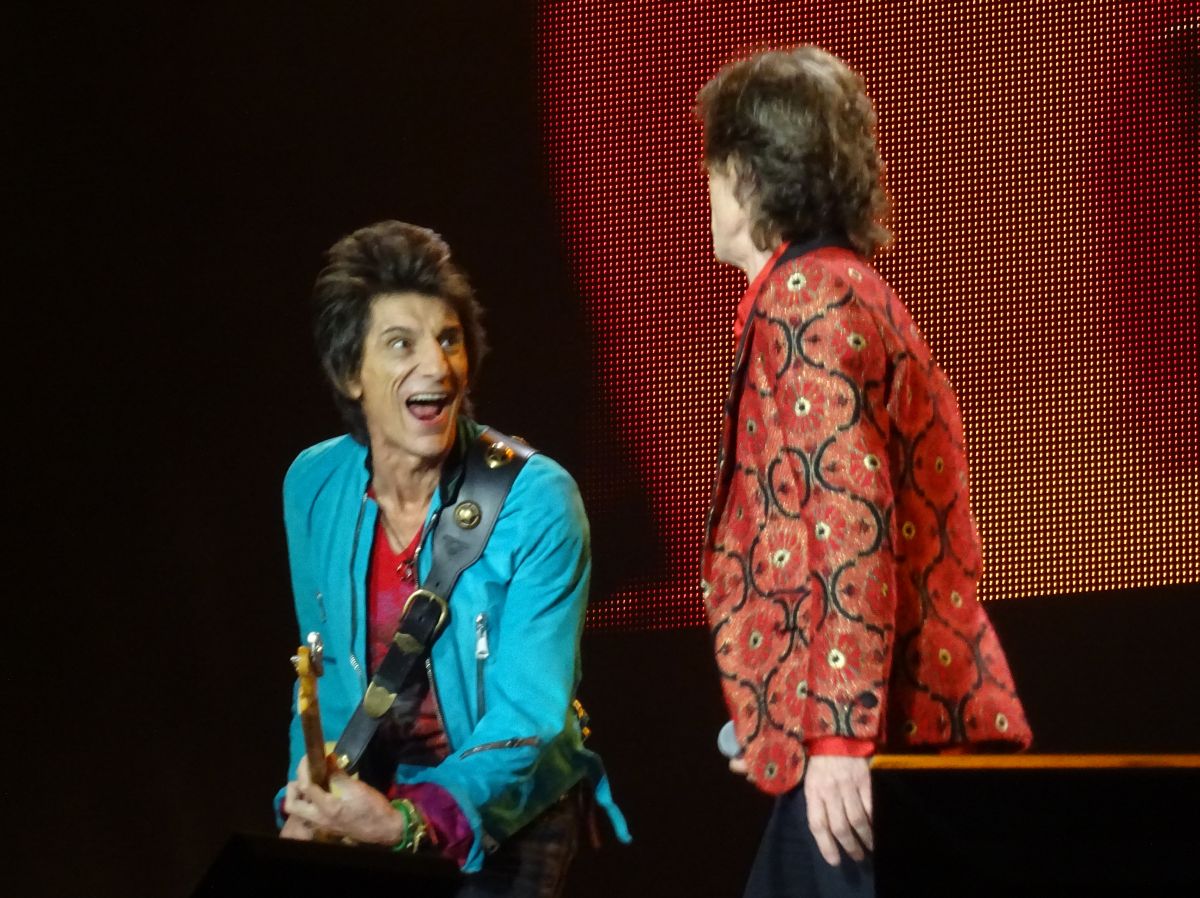 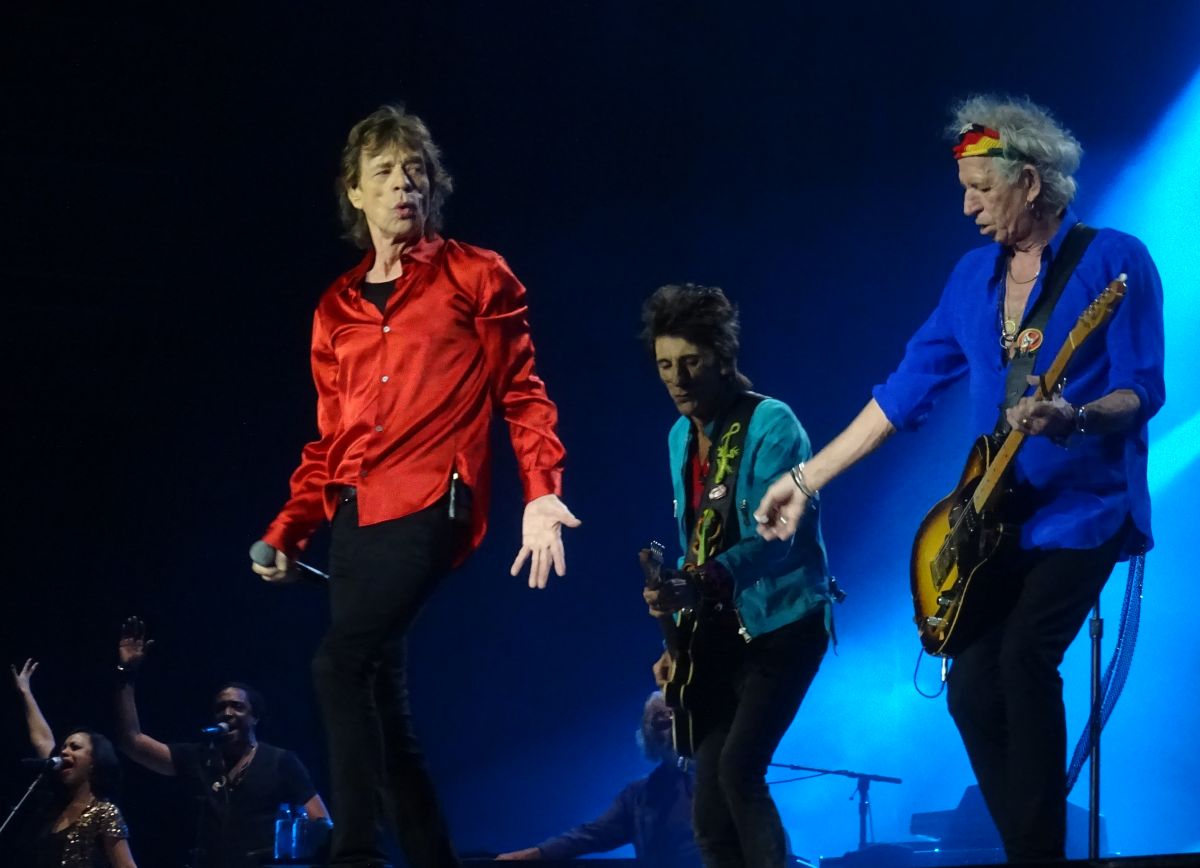 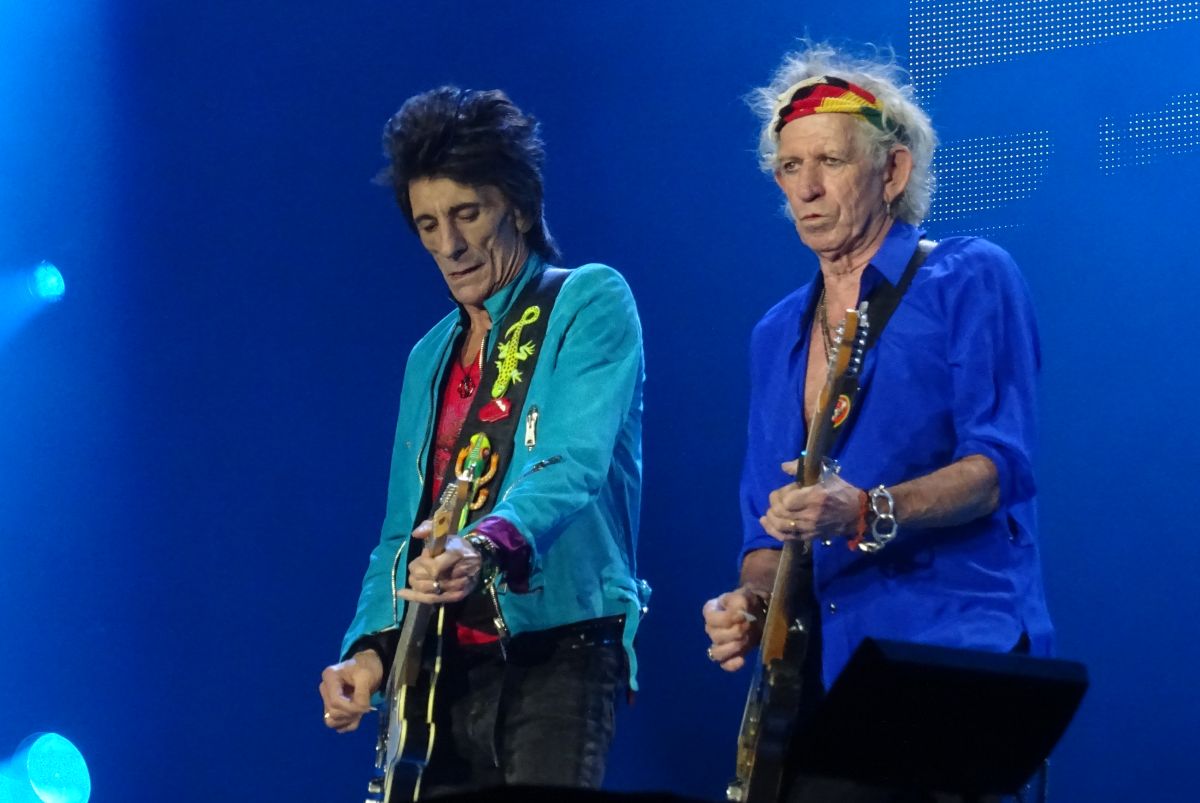 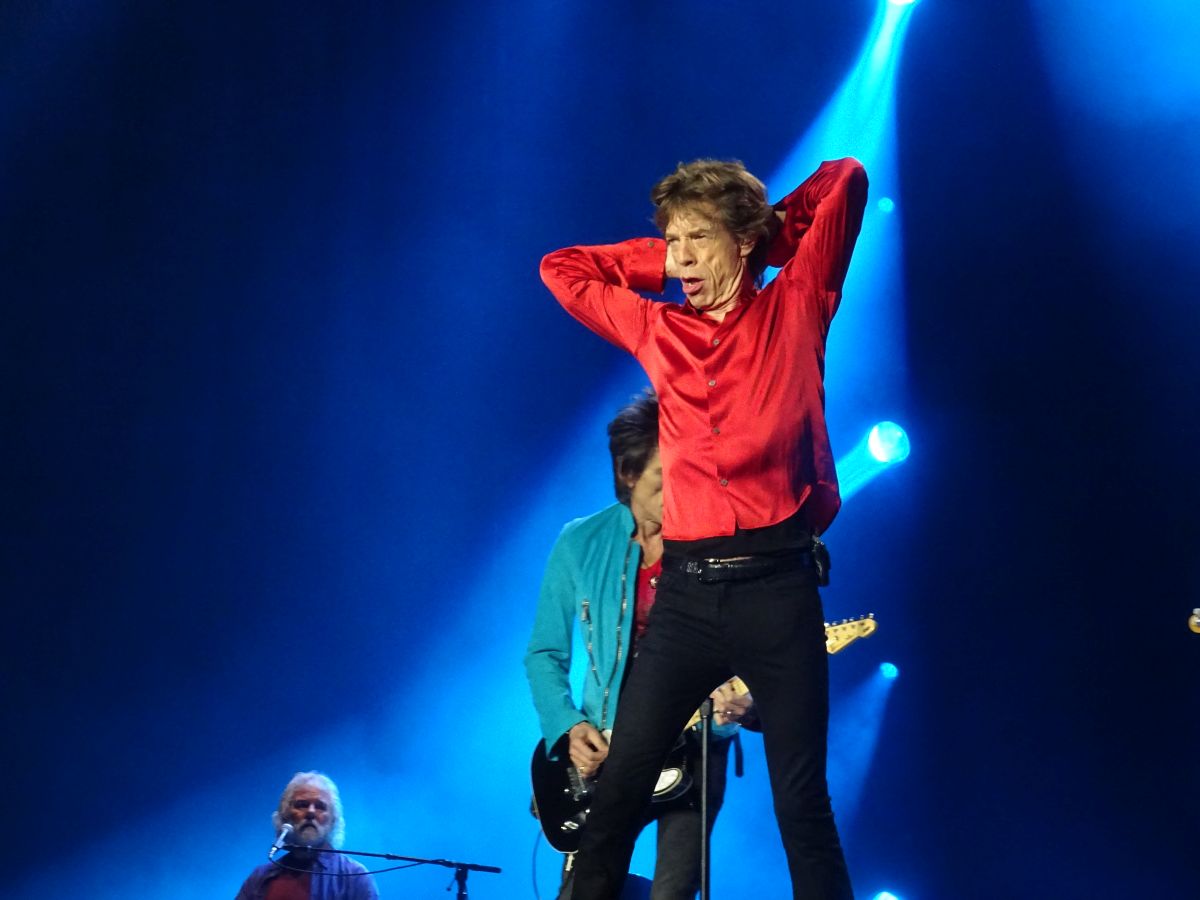 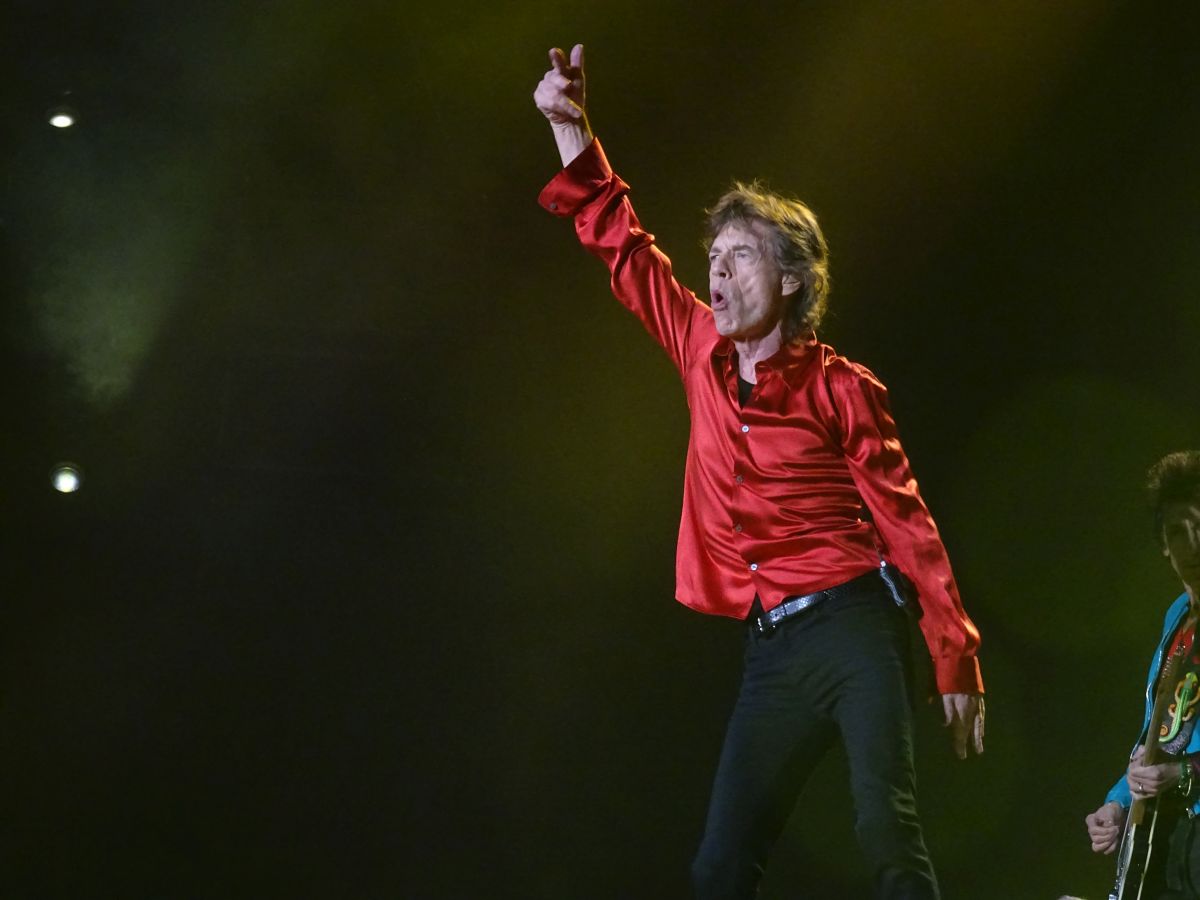 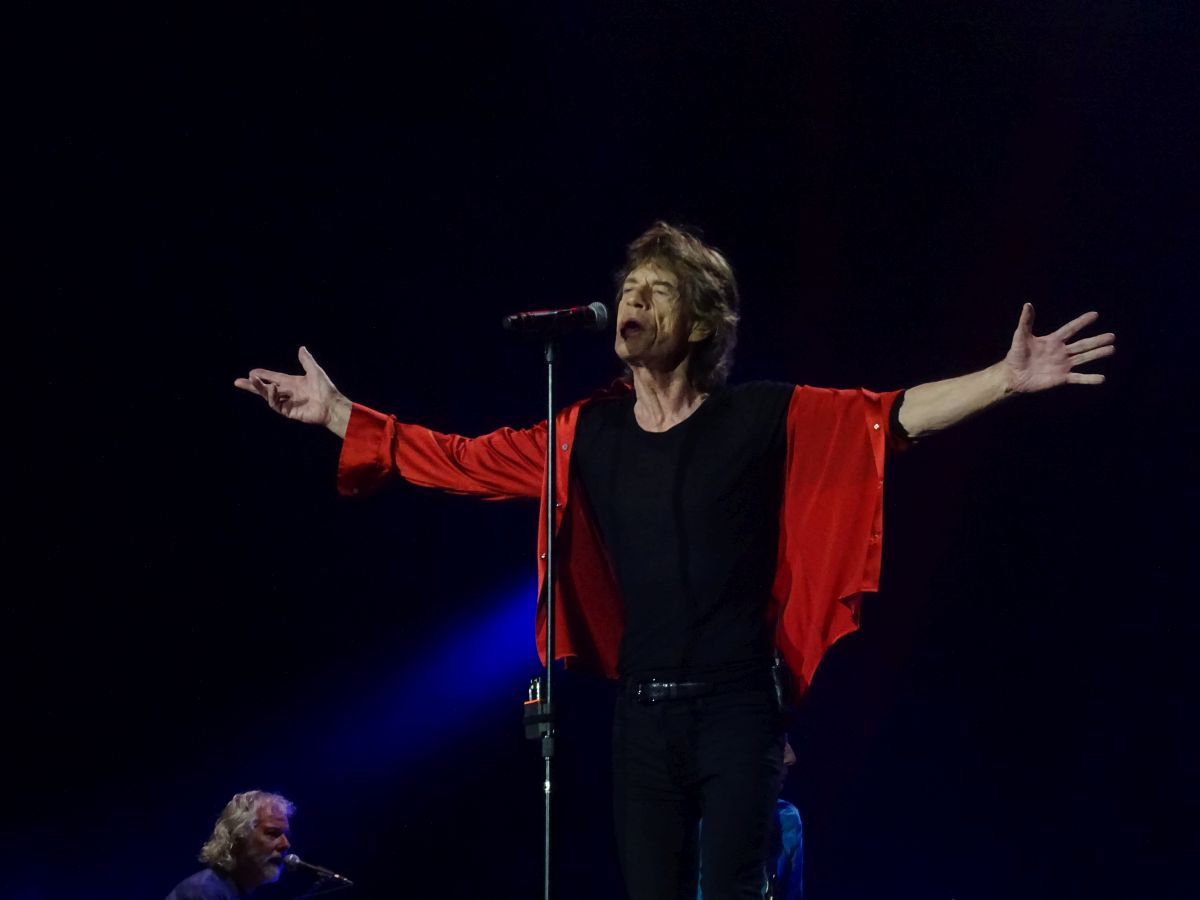 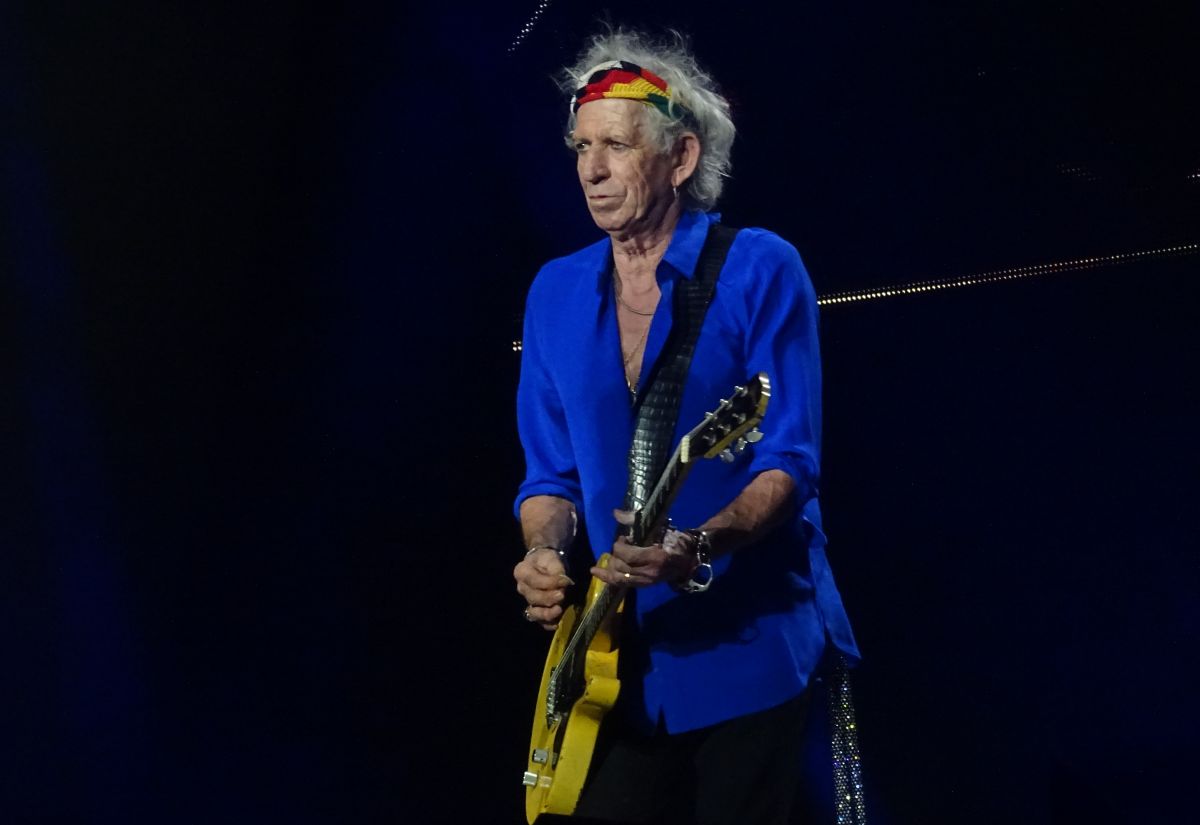 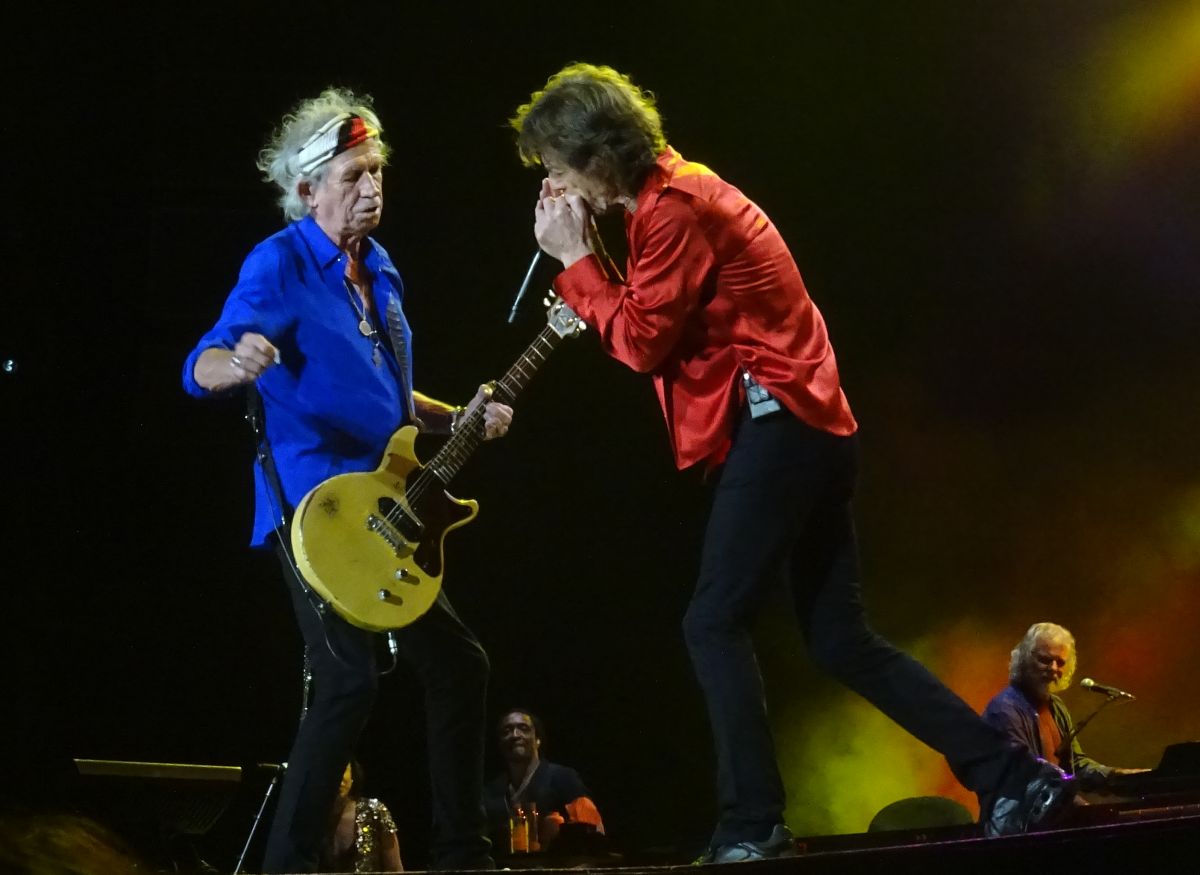 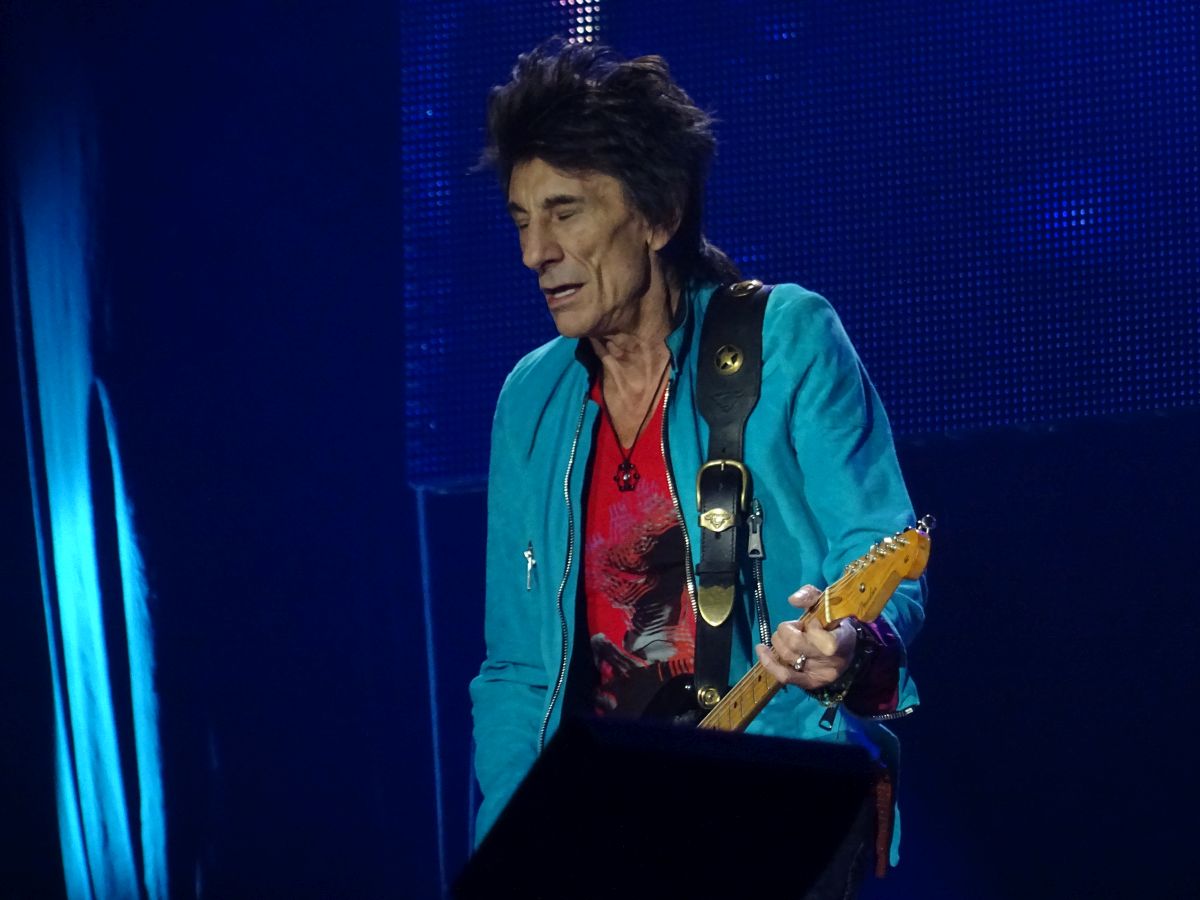 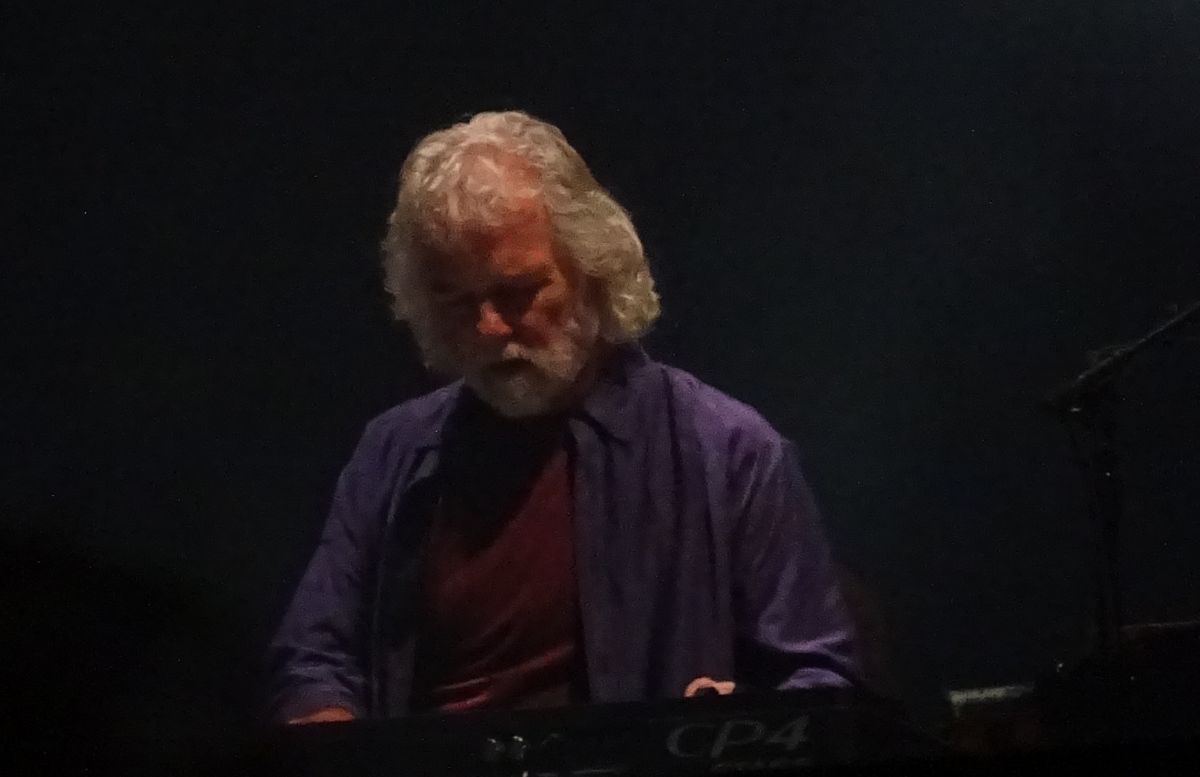