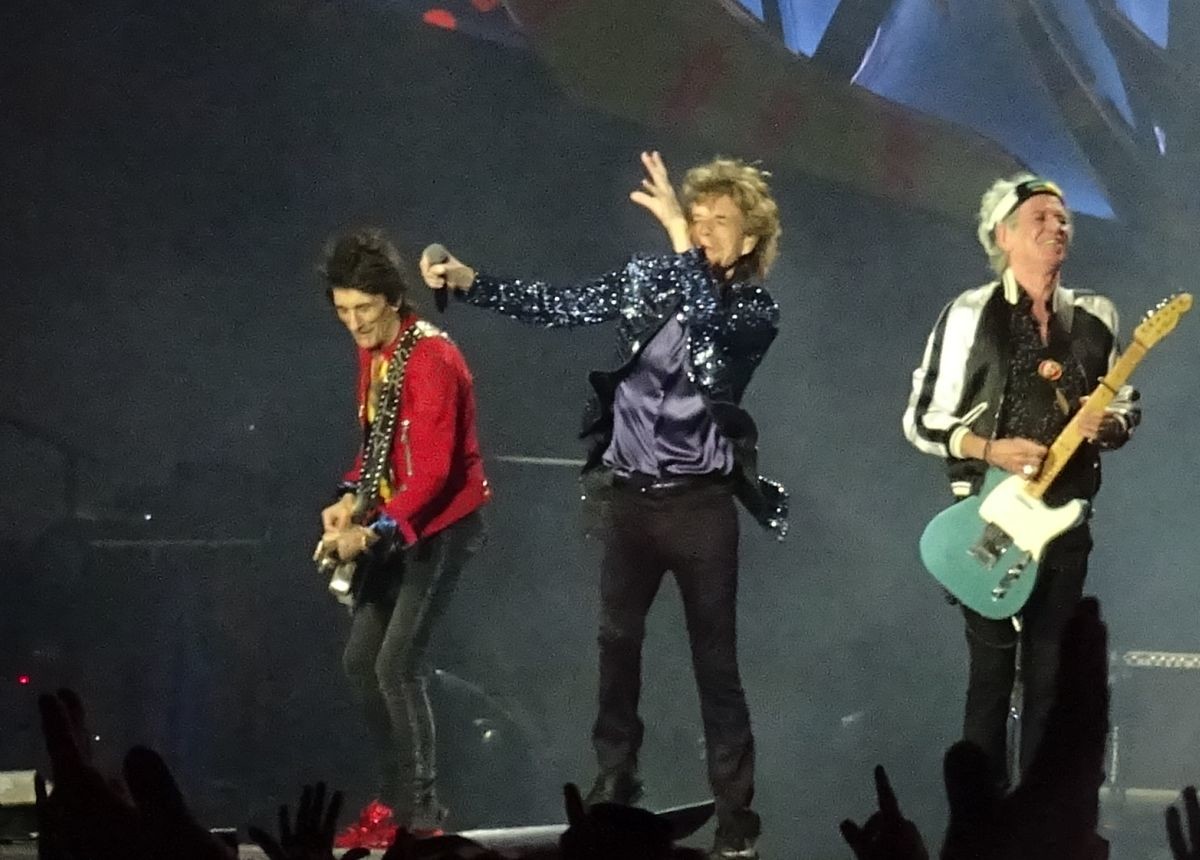 It had been such a great weather in Porto Alegre Brazil since I arrived here on Sunday afternoon three days ago. Then on show day it got cloudy, and by 6pm, as I was about to go to the show half an hour away from the stadium, it started pouring down. A true rain shower. I had my poncho so no worries.

They were selling pochos – “capa” – everywhere, and T-shirts, beer, water and so on. Meeting up with many friends from Argentina, who I met a few weeks ago during the La Plata shows. They wanted more, so they went to Montevideo, Uruguay, and now to Porto Alegre Brazil. They had been taking the bus from Buenos Aires, driving night and day for 1-2 days to get here, and after the show they would return directly, with the same bus. That is what I call fans!

It was such a great show, even if it rained buckets. See the reports from The Rolling Stones live in Porto Alegre Brazil March 2, 2016. After the show I walked home in the rain, had a great hot shower, warm cloths, and checked out the photos from the show. My new camera was still working, even if I took it out even during some of the worst showers. Ronnie so wet. Mick with many different hats and coats. Keith brave and walking into the rain many times with his guitar, sort of risky when you know it is delicate electronics. But it all turned out great! 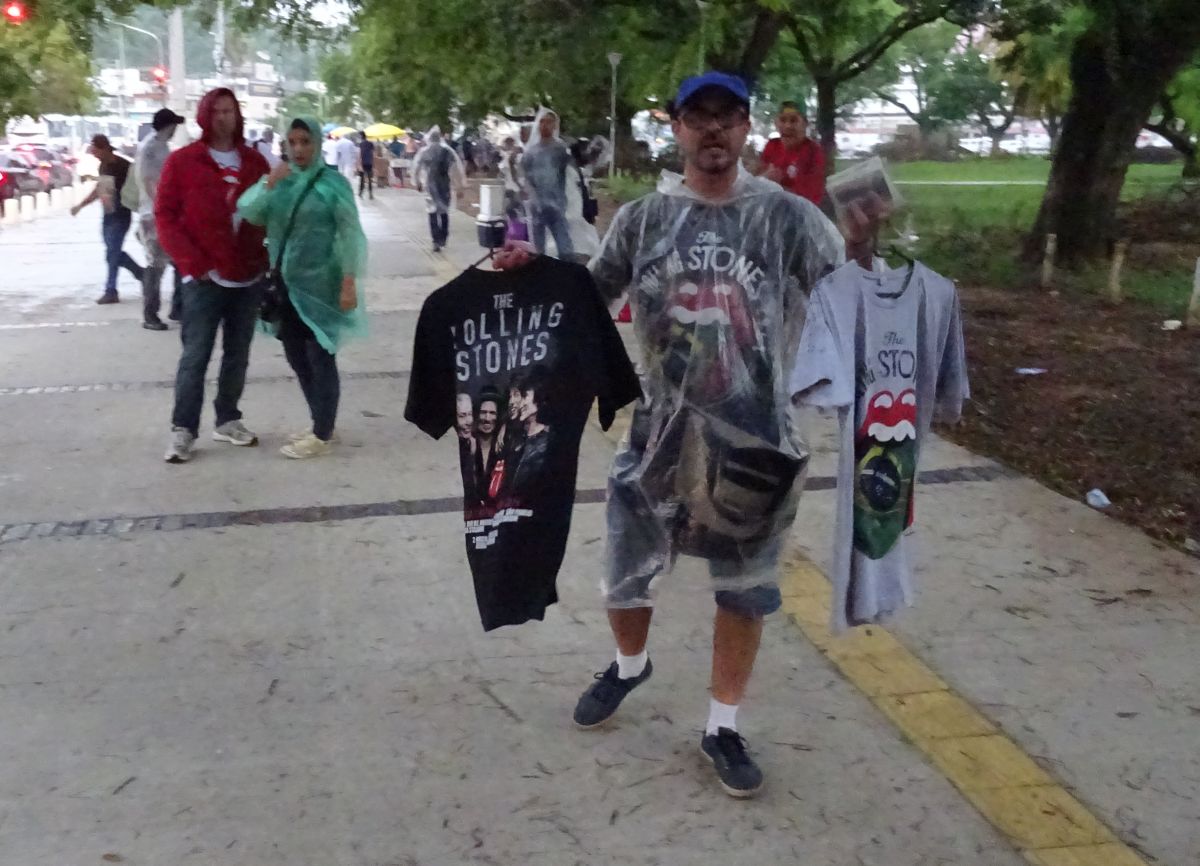 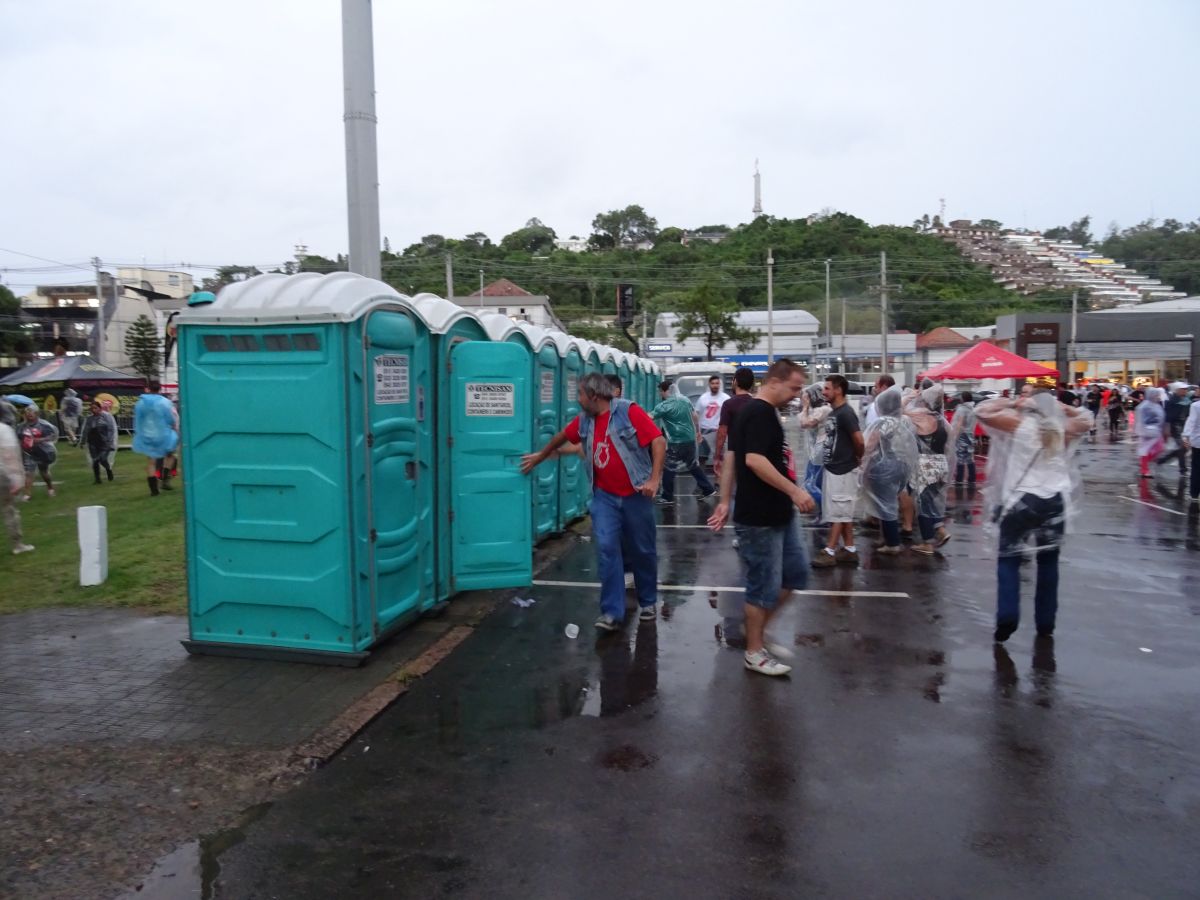 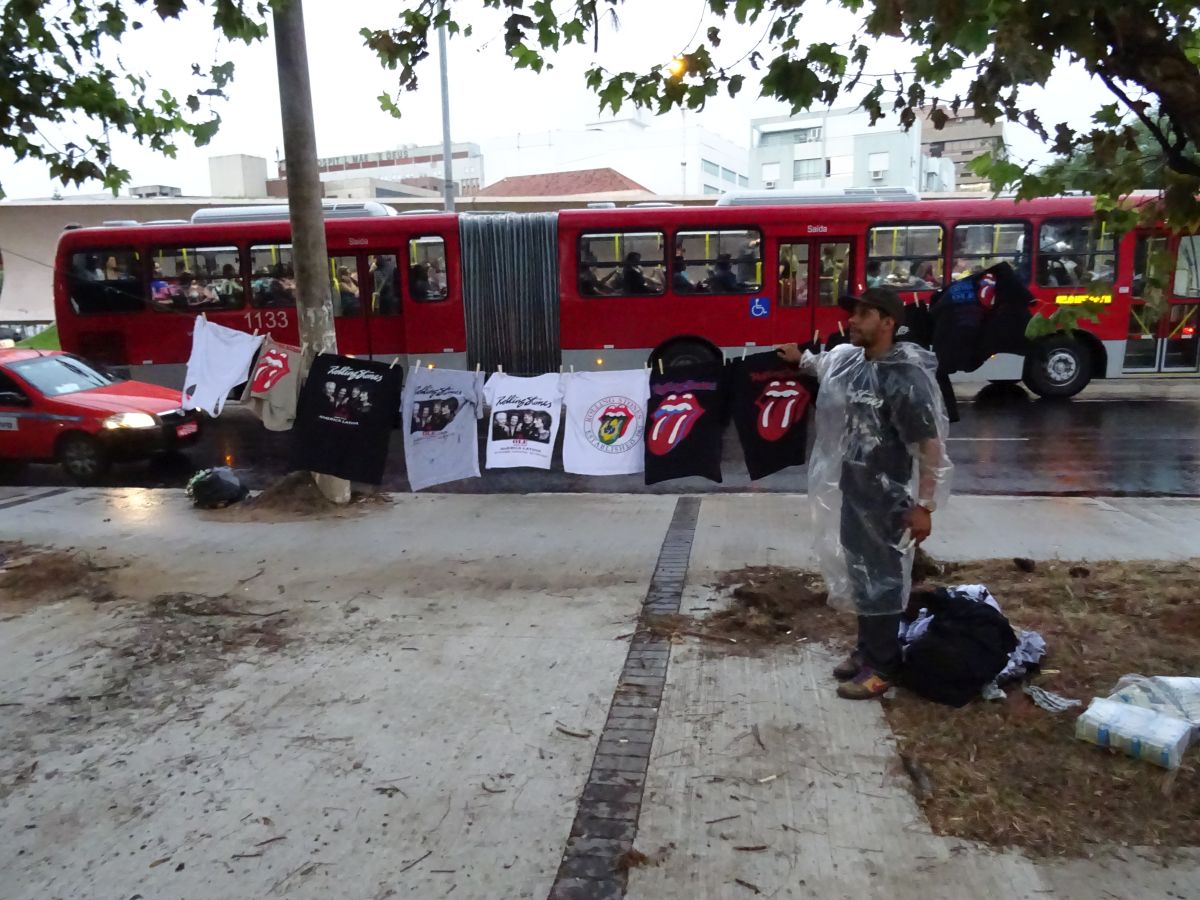 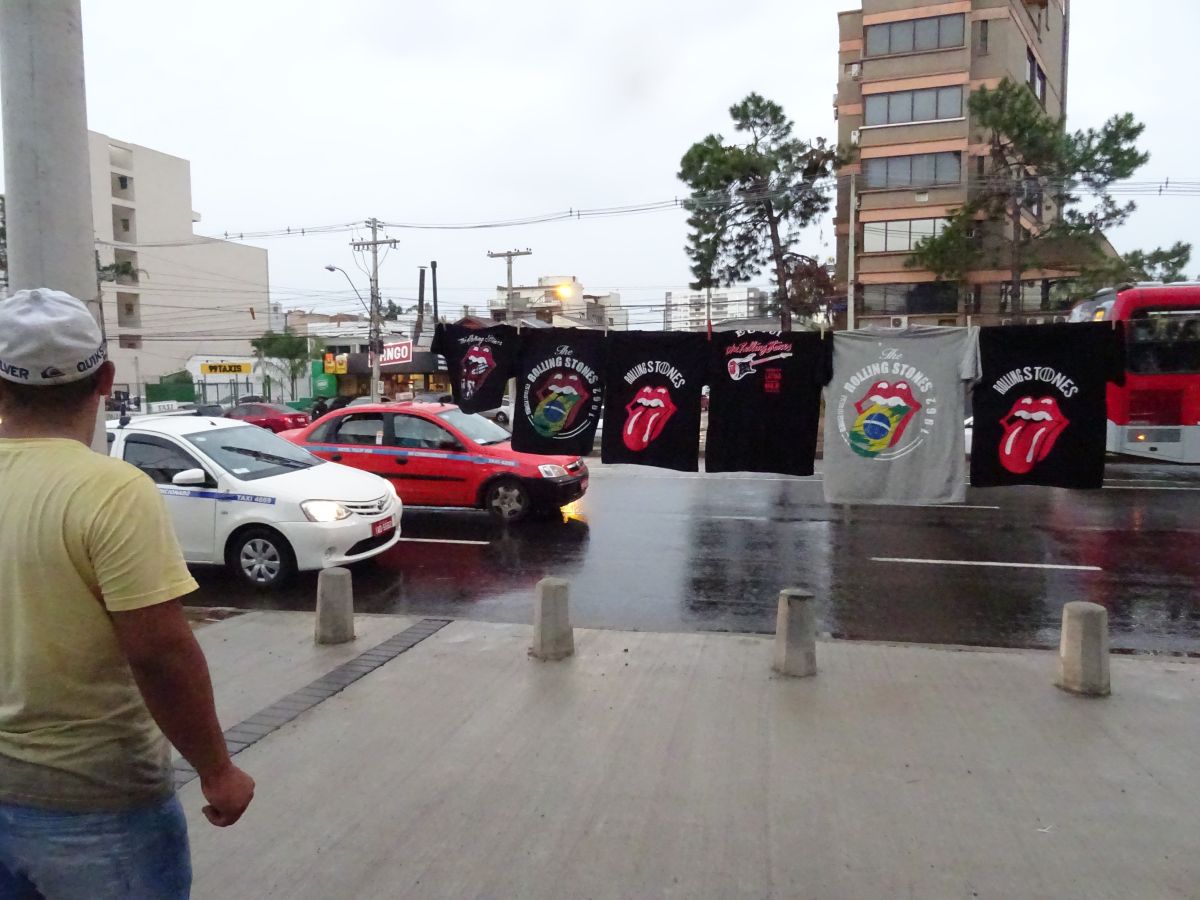 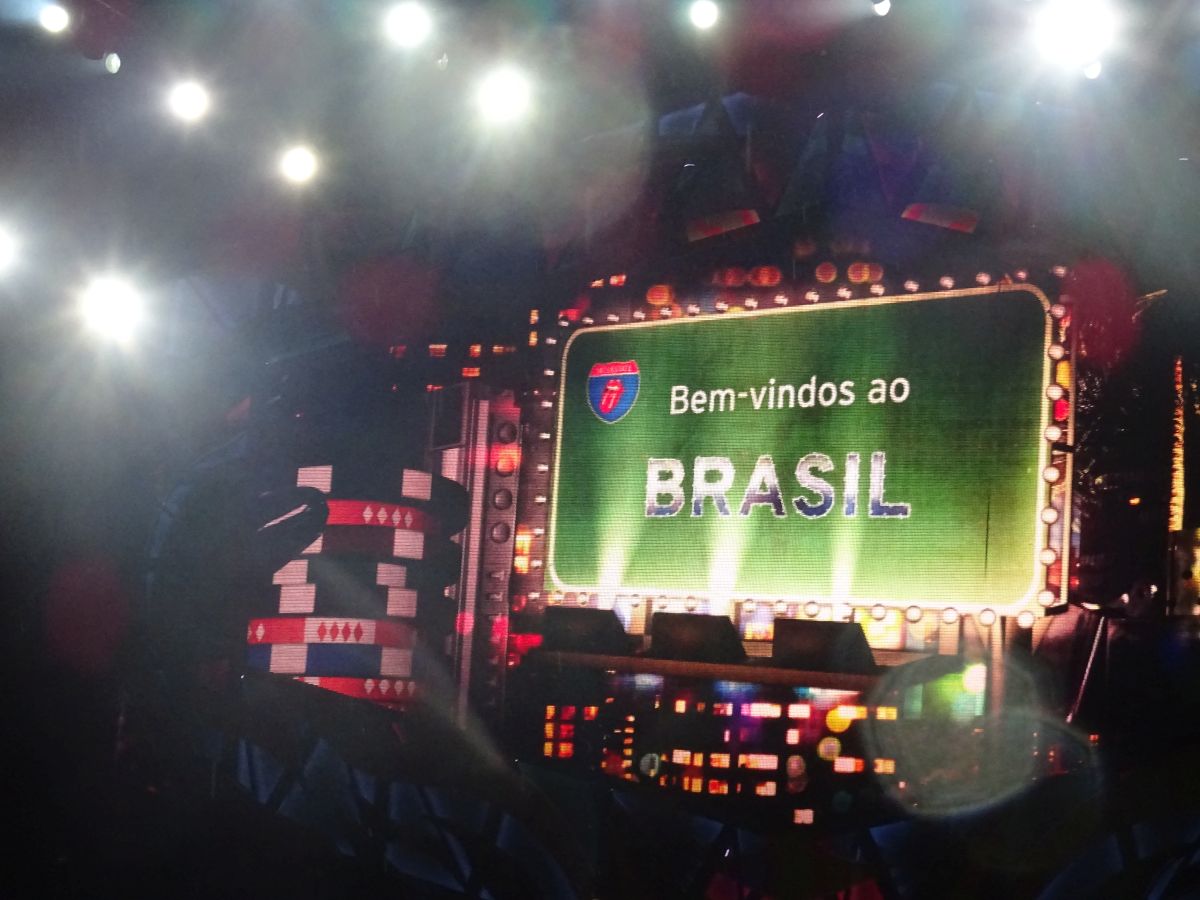 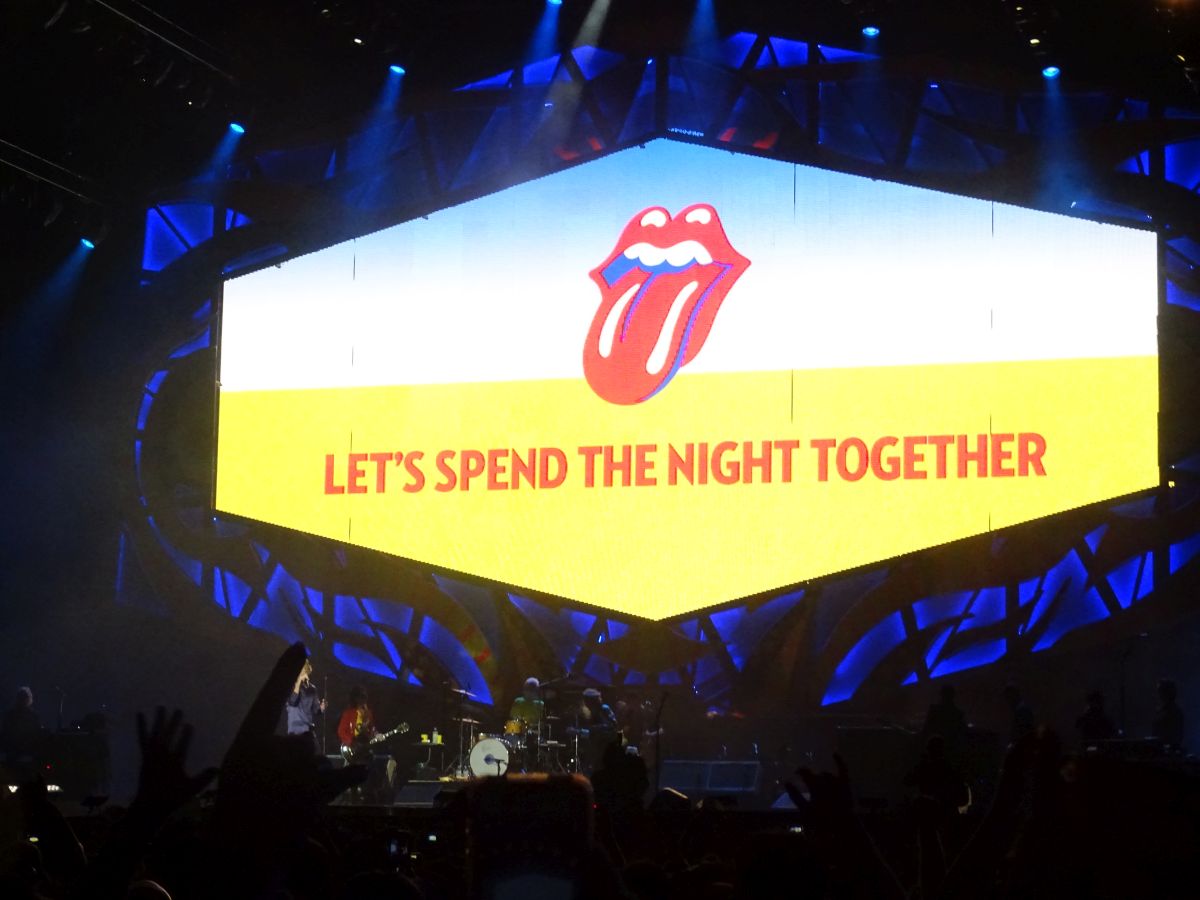