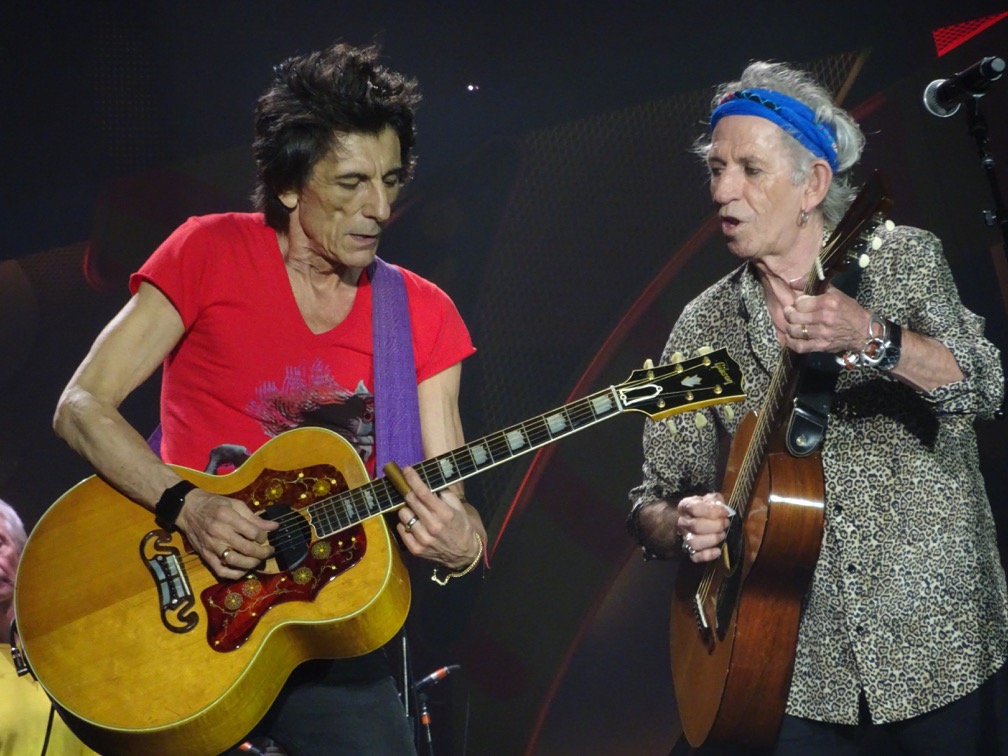 São Paulo Brazil Feb 24, 2016 and it is show day! The first time The Rolling Stones will be performing in São Paulo since 1998. It took 18 years for them to return. I have been working all day Monday and Tuesday, and wanted to see the city with some hours walking in the afternoon. Showday. Not recommended…

First of all I wanted to see the large park “Parque Ibirapuera”. It is 5 km from my hotel. I walk around and mess around and after some detiurs, a shower and may be 10 km walking I see the park. Then I keep on walking to see the venue The Rolling Stones peoformed at in 1998. It is just next to the park and it is named “Estatddio do Ibirapuera”. Such a small stadium, well I have seen it and I move on.

I am looking for the Unique Hotel, a strange oval shaped designer Hotel. Another rain shower, another escape into the bar I am next to as the sudden shower is on. Then after an hour more walking I see the Unique Hotel, take a picture, which will be the last picture taken by my camera, and I move on. I don’t have any watch, don’t know the time, but there are some display screens in the streets. One of them say 4pm. I walk faster. The traffic is standing still and I am 90 minutes away from my hotel, and five hours away from the time The Rolling Stones will be on stage. Not a big problem, I cvan handle it, but I am not really smart today…

I walk faster, I have a map and I get halfway to my hotel. Then there is rain. No taxis, but finally I get one. At 5pm the traffic does not move. I am at my hotel by 6:15, a quick shower, finding my ticket, things, sorting out some cash, and off I go at 6:45. ASgain, no taxi, and again, rain. I start walking towards the stadium, knowing it is one hour away, and after 15 minutes I find a taxi. It is 7pm and the Stones will be eon stage in two hours. Then half an hour later, slow, very slow due to the traffic, I am at the venue, and by 7:45 I am inside. I have more than an hour, no worries. Meeting friends, and 8:15pm I move to the field, and find a nice spot midway between the wing and the center.

Checking out my camera, it will not snap pictures. The camera which has been every show by show since the firts time I brought it at the beginning of these latest tours. Well the upside I get to see the show with 100% focus on the performance. The downside I don’t have the memories I use to browse through after the show. But I will survive. It turns out many others made great pictures tonight.

It was such a great show, one of the greatest. See the reports from
The Rolling Stones live in São Paulo Brazil Feb 24, 2016.

My camera did not work, but luckily Klaus Lauterbach did some great photos, as you can see on this page, and on the reports pages. 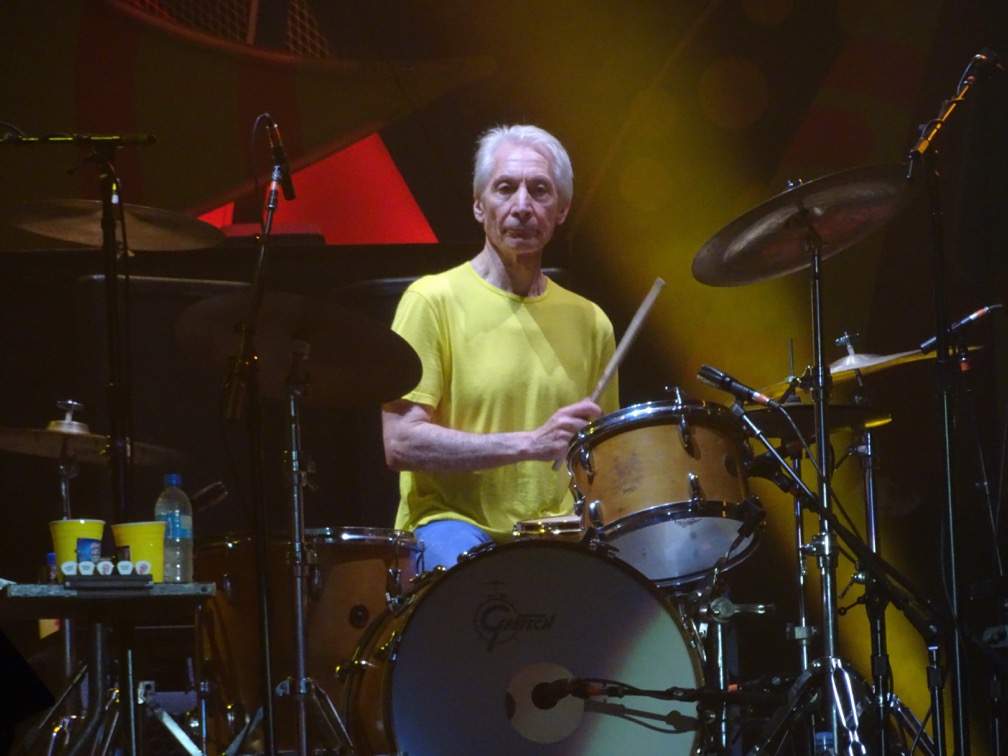 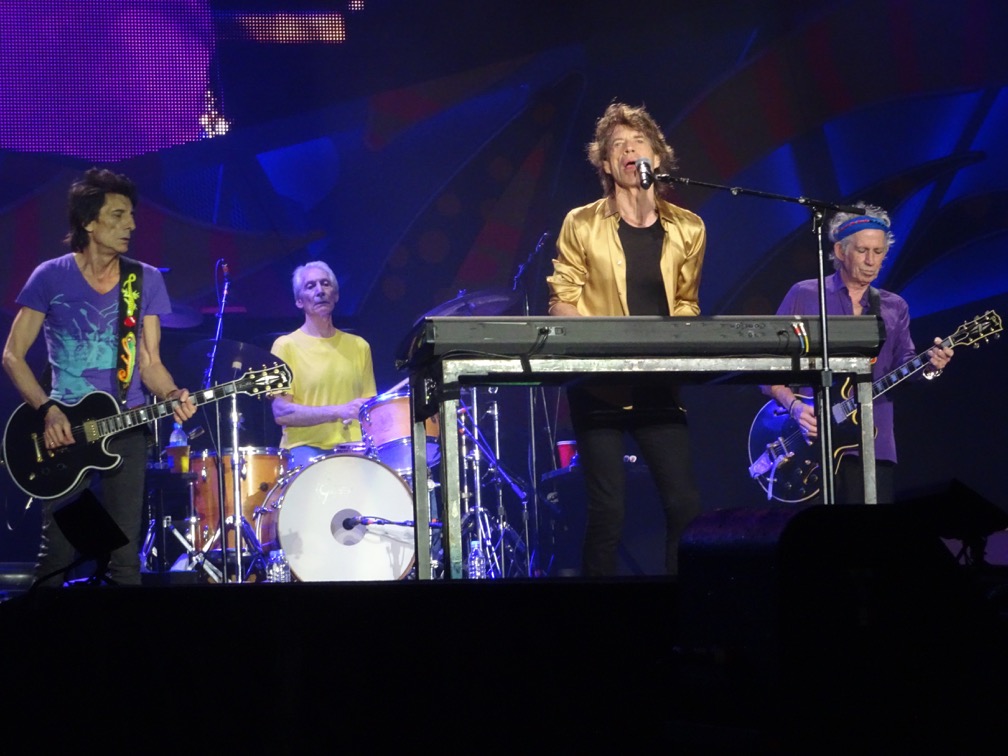