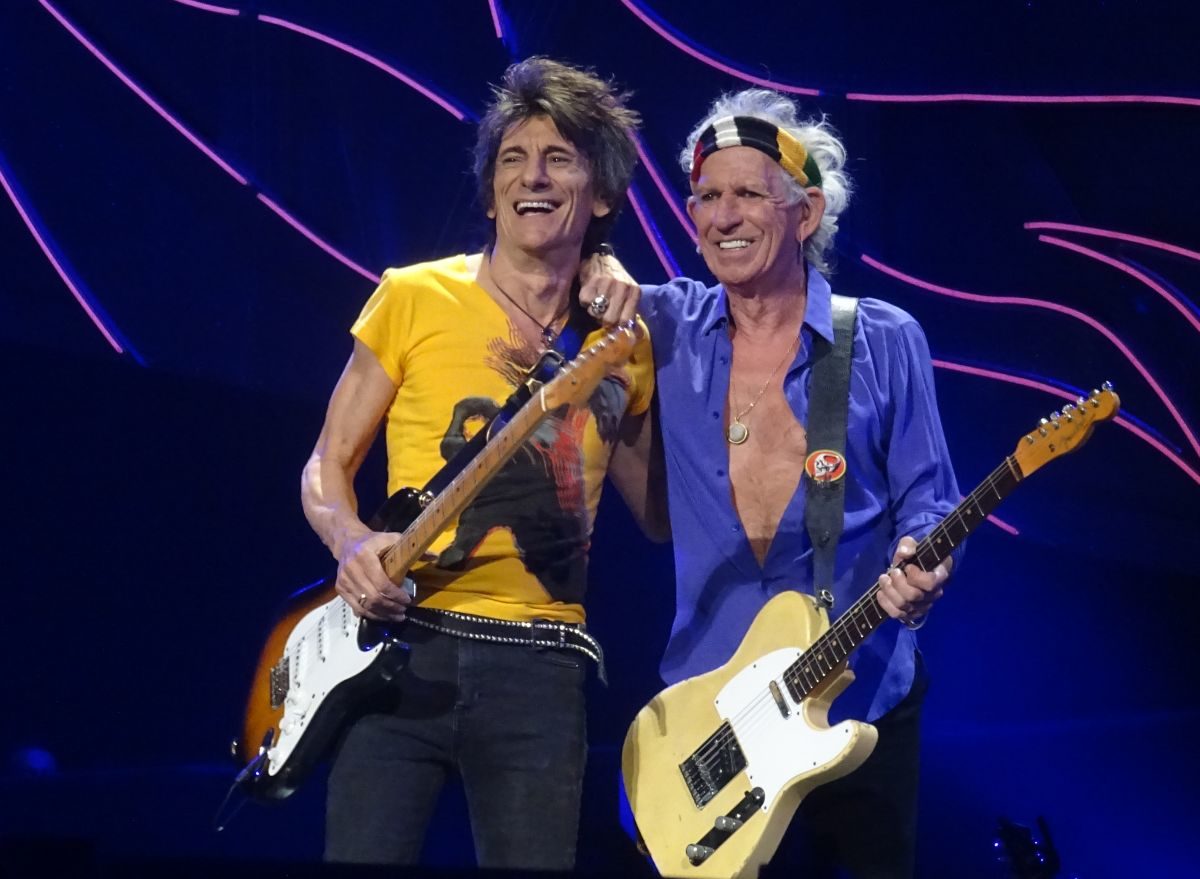 The Rolling Stones were booked for two shows in Las Vegas on Wednesday October 19 and Saturday October 22, 2016. This was a short “mini-tour” of four public shows, plus a couple of corporate/private shows, not available to the public. The Las Vegas crowd is very different from any other crowd in a city in USA, or any other country, as most of the fans travel into Las Vegas, not just from nearby, but from all over USA. For these two Stones shows, there would be fans coming in from all over the world.

I met fans from Japan, Australia, New Zealand, Argentina, Mexico, Colombia, Europe, and of course from Canada, as well as from all over USA. While the Desert Trip shows were hard to organize for fans from outside USA, the Las Vegas shows were high on the list all over the world. These days Stones fans just can’t et enough of their favorite band.

Some fans took the whole week in Las Vegas. Quite a few wanted to see both shows, and as Tuesday Oct 18 arrived, we were a group of fans who met at the “Beerhaus”, a beer place right next to the T-Mobile Arena. We were enjoying life on the road as we read the incoming Twitter message at 8:26pm in the evening:

“The Rolling Stones regret to inform their fans that the Rolling Stones’ concert scheduled for Wednesday, October 19 at T-Mobile Arena has been cancelled. Lead vocalist Mick Jagger has come down with laryngitis and has been advised by doctors to rest his voice.”

When you follow the Stones on tour a lot then the laryngitis problem is not a big surprise. I have been to Milano, Bilbao, Amsterdam, Valladolid, Atlantic City, Benidorm, El Ejido, Melbourne (Hanging Rock) and other places, where we got the bad news about Mick loosing his voice due to laryngitis. Of course there is nothing Mick can do about it. Every time climate, weather or other factors are in place, there is a chance of laryngitis. We just have to wait and wish Mick all the best for a quick “get well”.

As Wednesday show day approached, we were many, hundreds and thousands of fans in Las Vegas. At 7:30pm I got a message from Tim Ries about a gig in the area. He would have Bernard Fowler with him, plus local musicians from Las Vegas. Also, it turned out that Ben waters from UK would join in for a couple of songs. Some times Stones members join in at these gigs, and Charlie has been a guest on a number or two at times. I prepared to publish info about the gig the gig info online through the IORR Tell Me forum pages, pushed the “post” button and jumped a taxi with friends at 7pm. It was a small place called “The Sand Dollar”. The bar has a capacity of 200 people max, so we neded to be there before it was packed. We arrived 15 minutes later, there were 30 people at the place. By the time of the gig start at 10:45pm, the house was more than full, I assume there were 300-400 inside, not often a gig is that packed. Like Bernard said … “Internet is amazing. One post!”

Thursday and Friday was waiting time for Stones fans. The feelings are tense, we are all nervous about what is going on. Will Mick be ready for the gig on Saturday? In the morning of Friday Oct 21 it is still not clear, but by 1pm or so I start getting messages from inside people within the band. “Mick is ready!” And by 4:24pm the Rolling Stones announce officially the show tomorrow in Las Vegas is on!

The next 24 hours are all smiles. More and more fans arrive into the city. By Saturday afternoon you see Stones shirts everywhere. And by 8:32pm the greatest rock’n’roll band in the world is on stage again!

Read all about the Las Vegas gig in the repors pages: 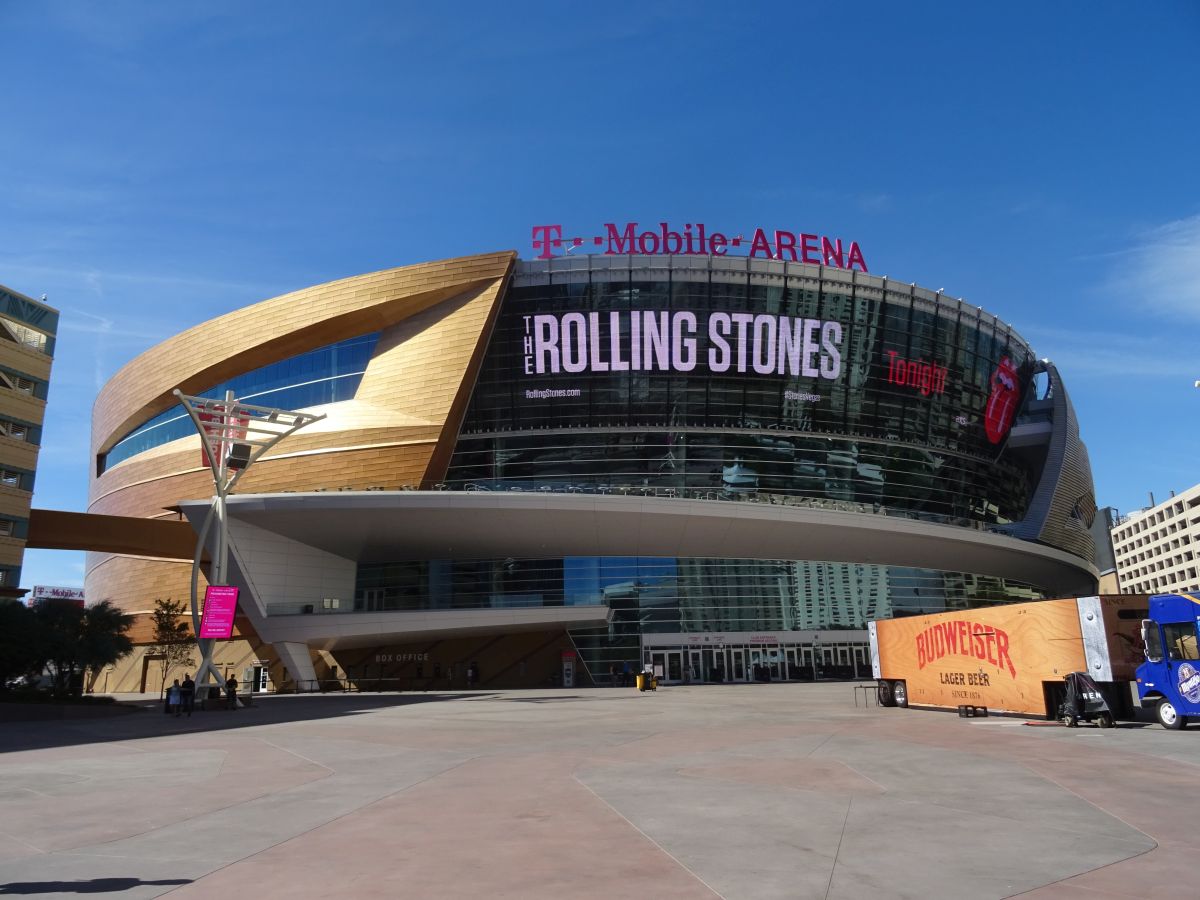 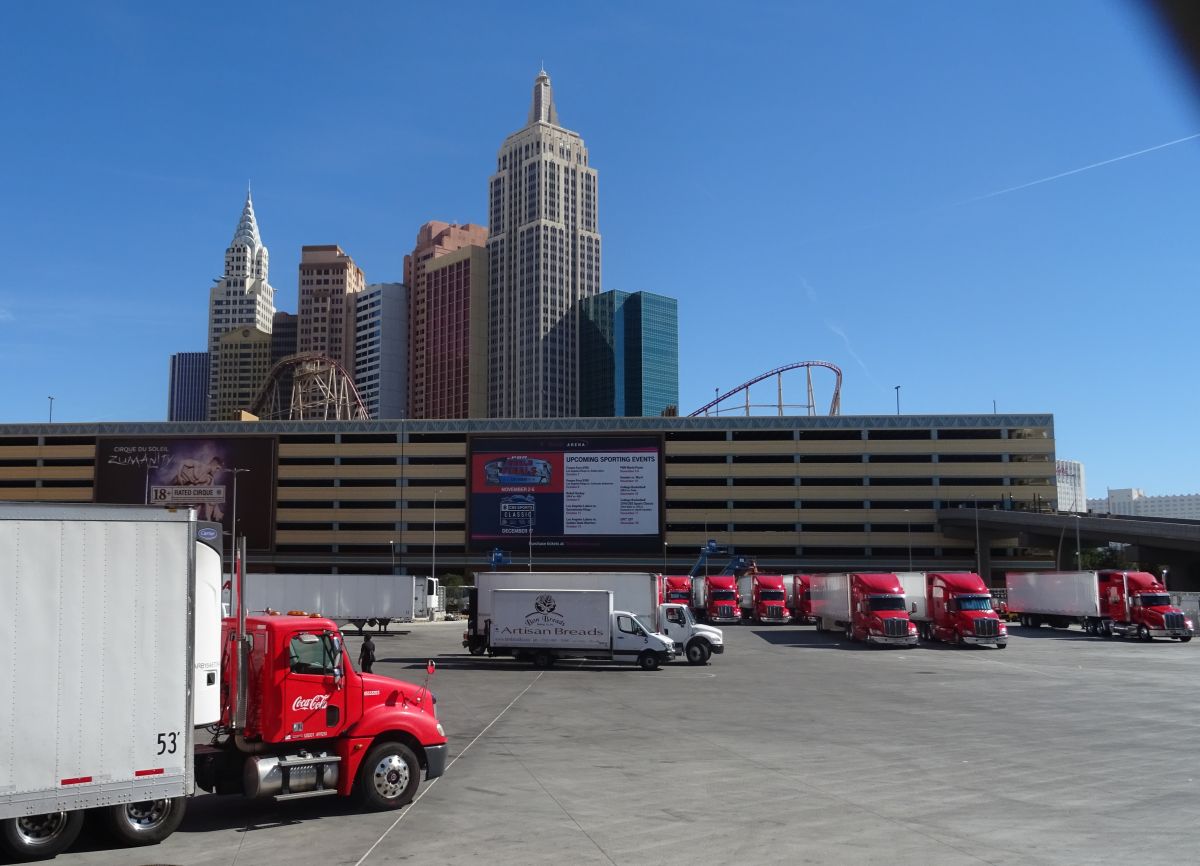 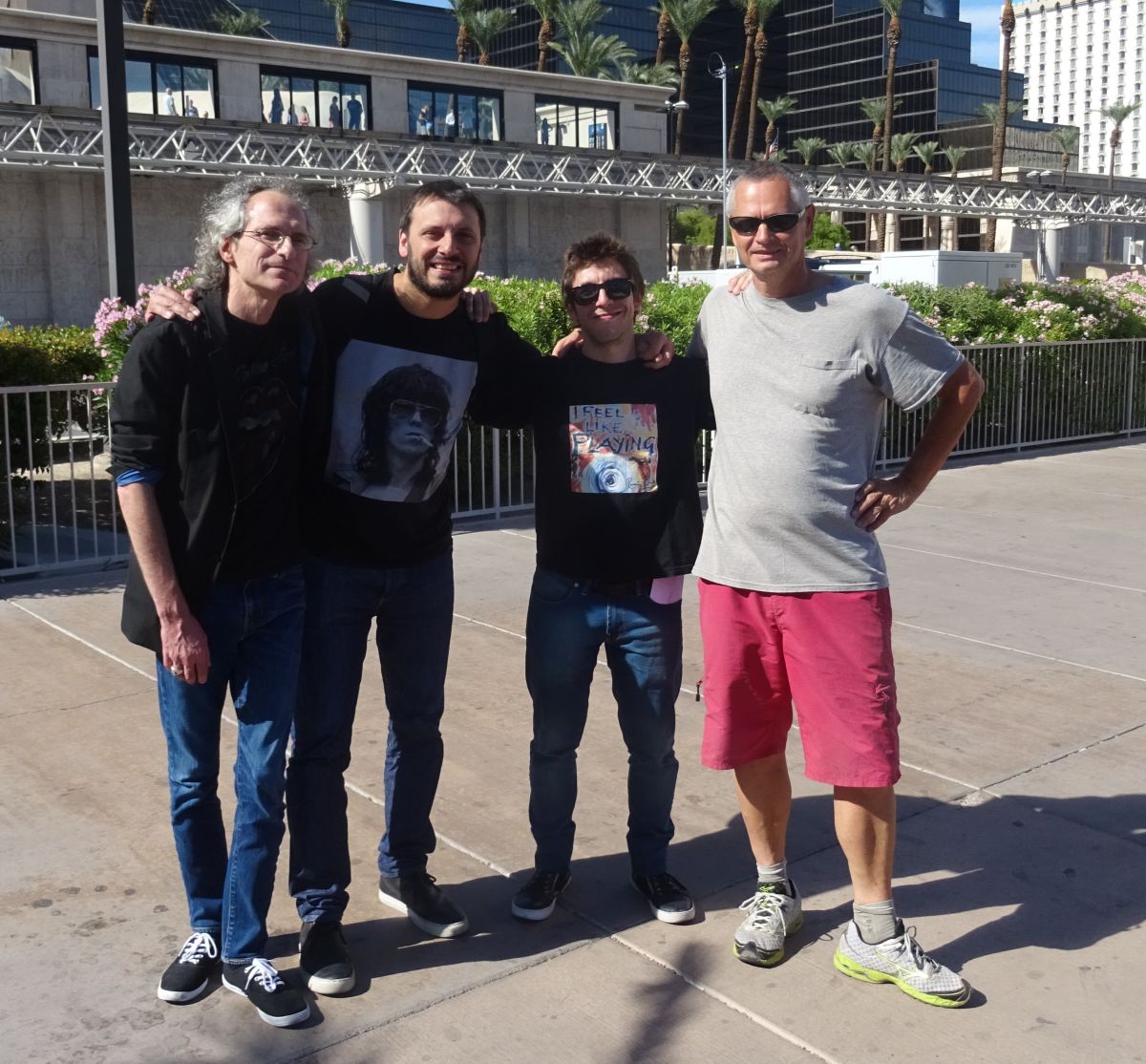 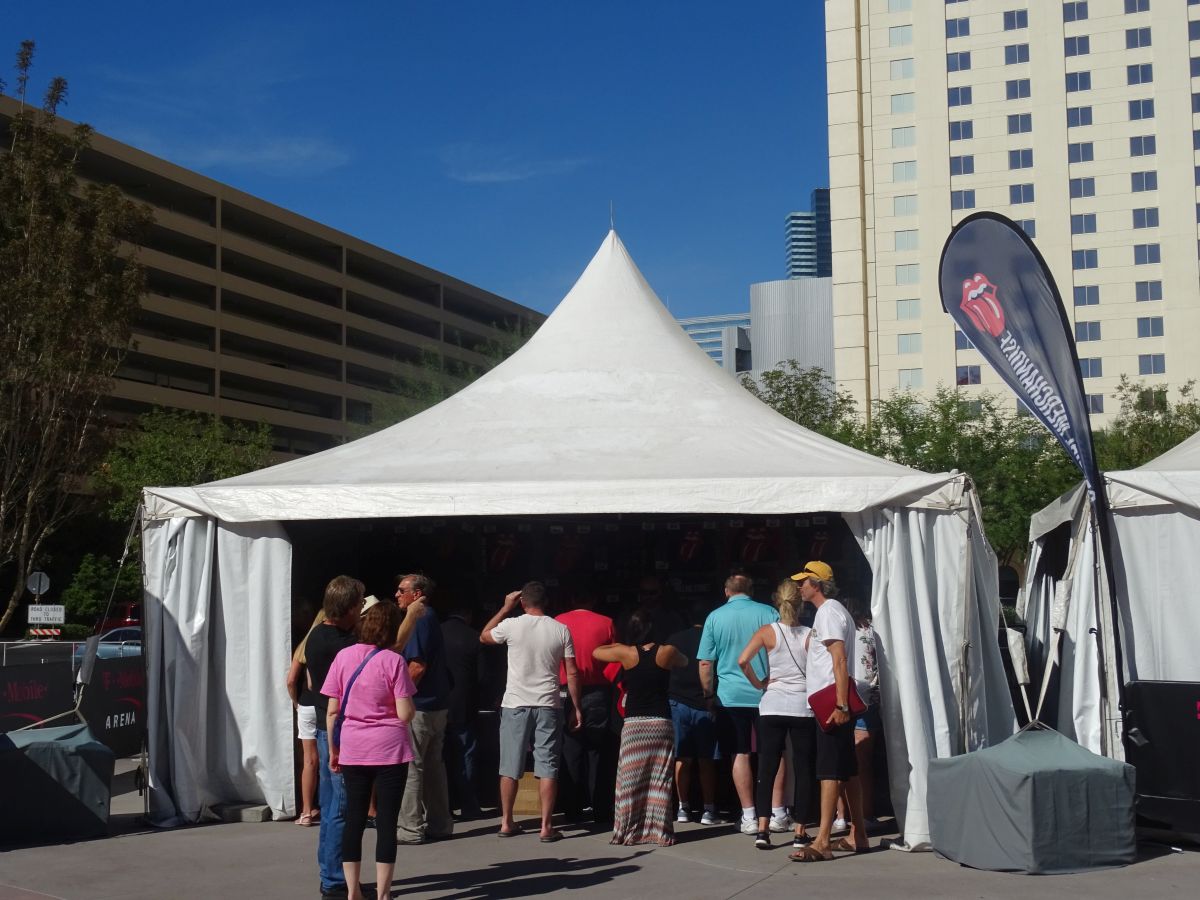 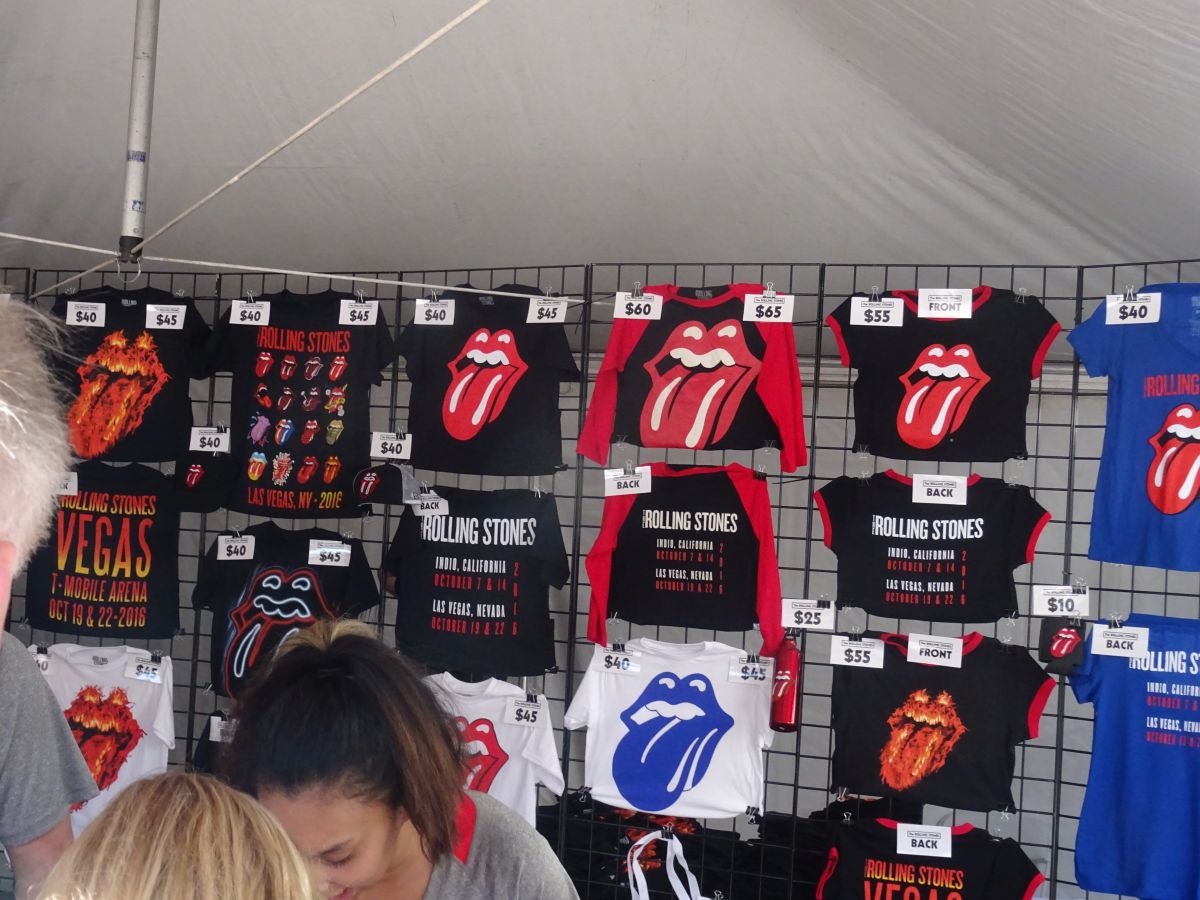 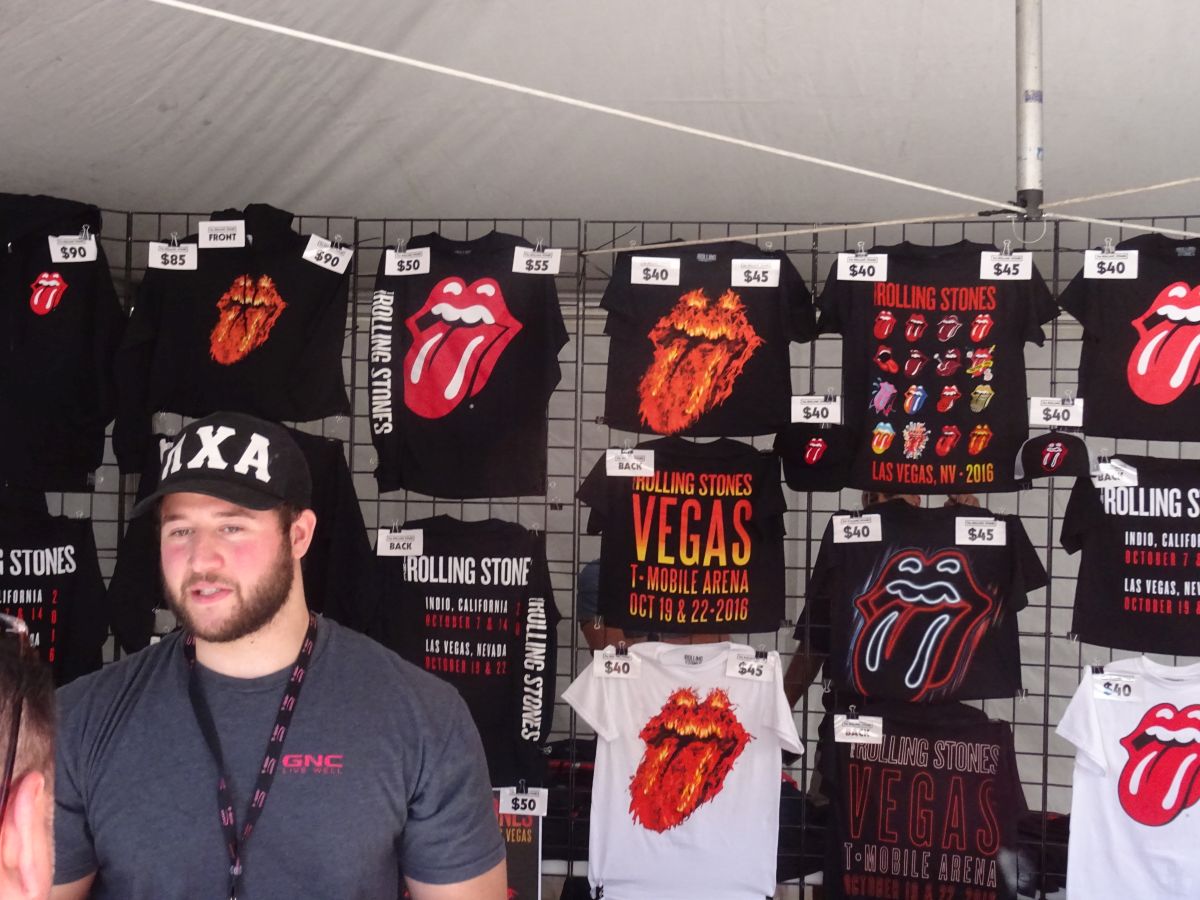 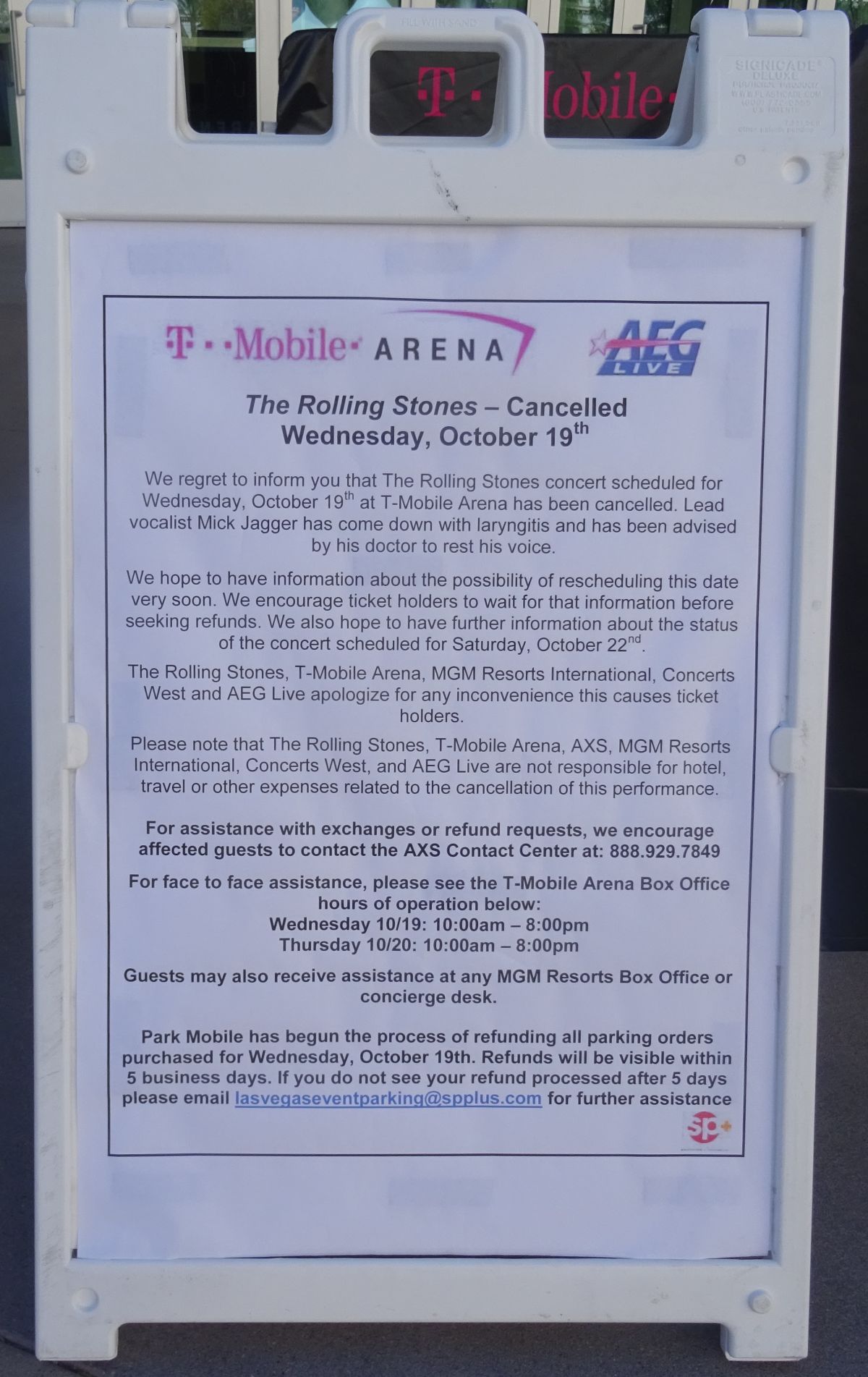 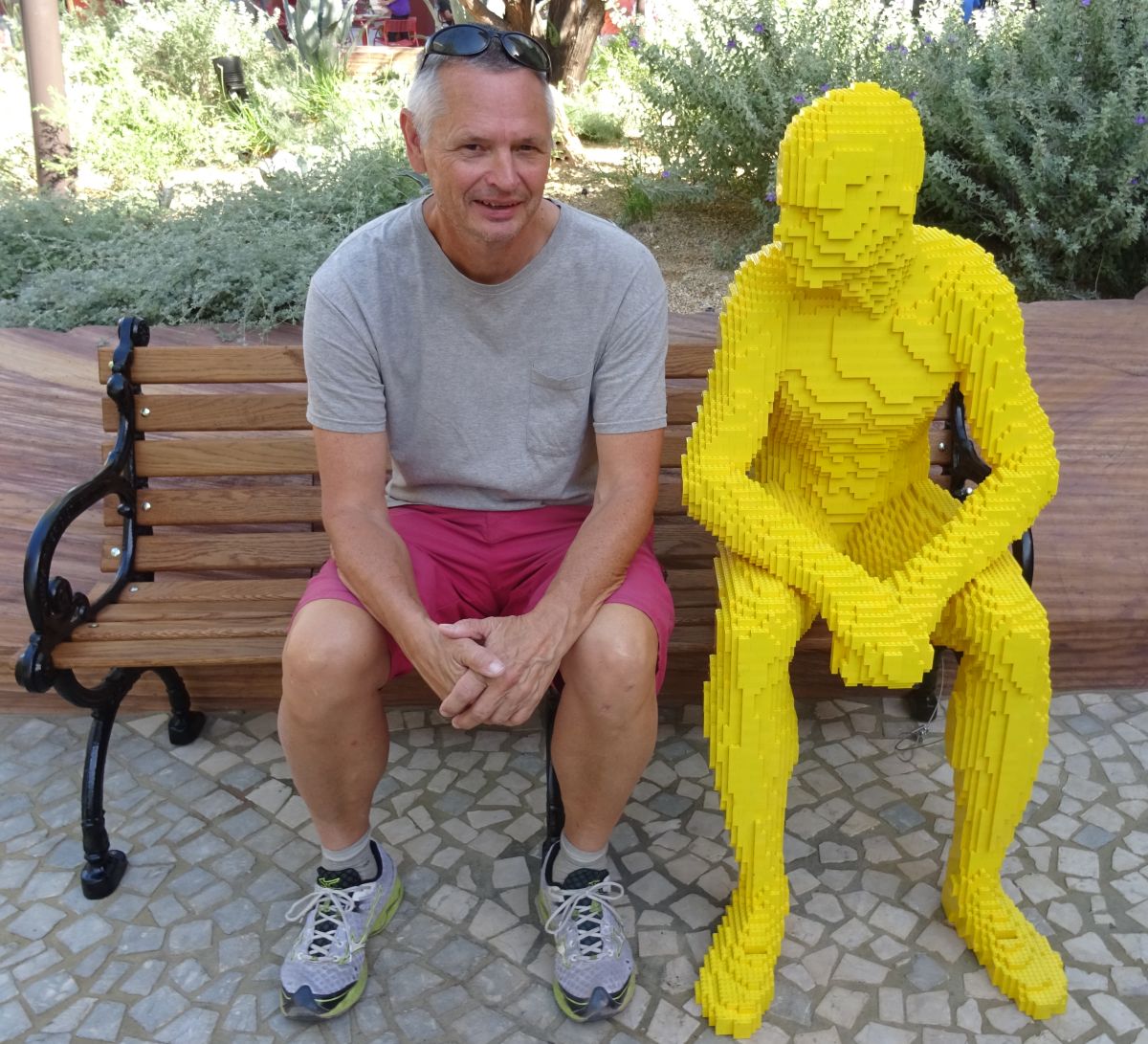 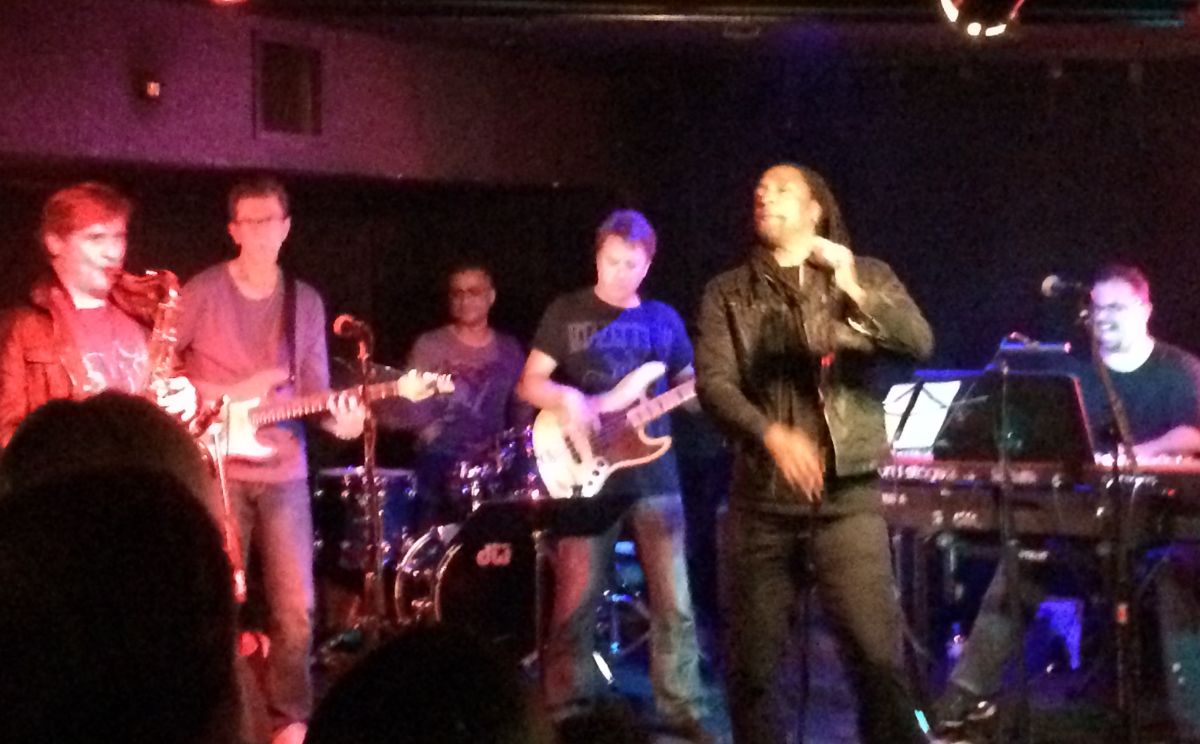 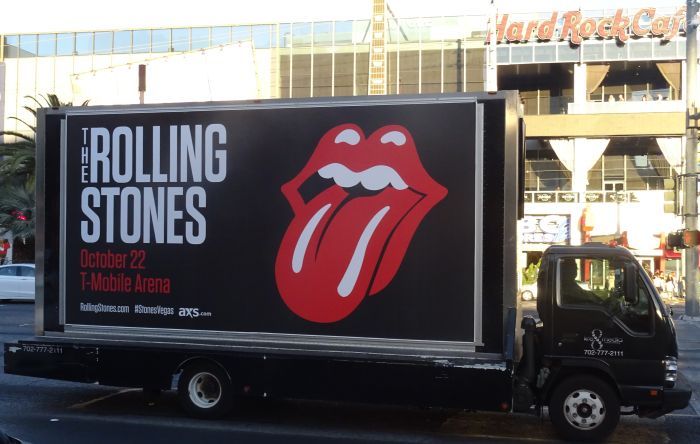 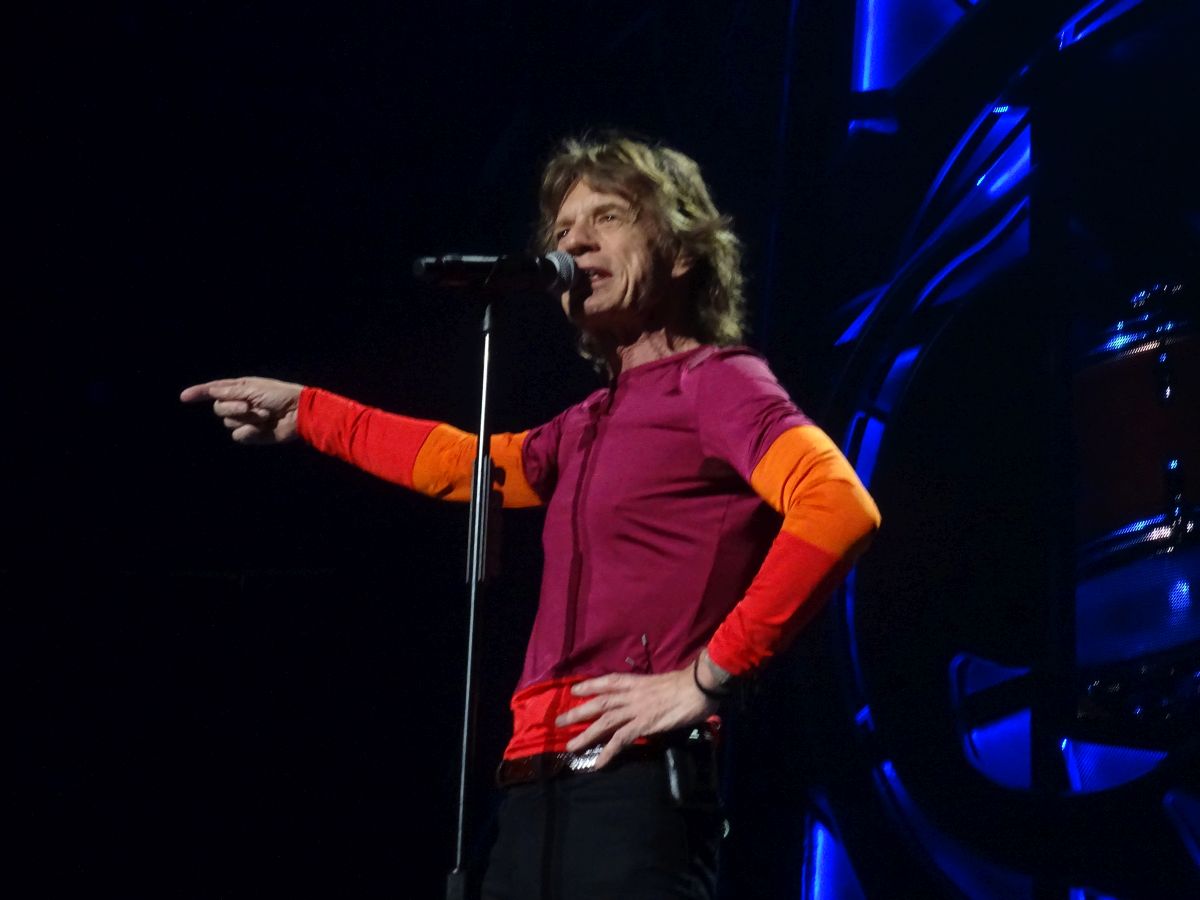 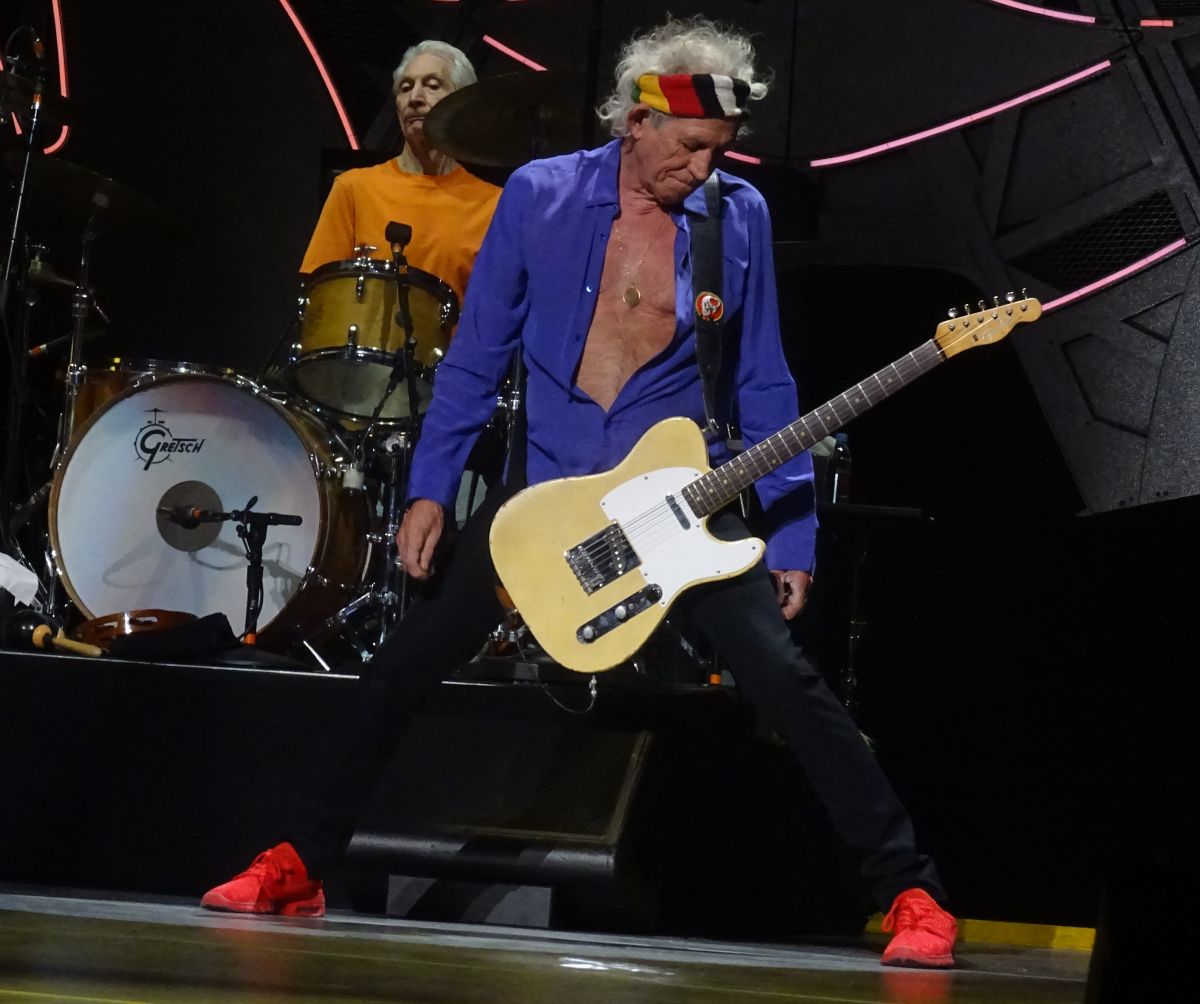 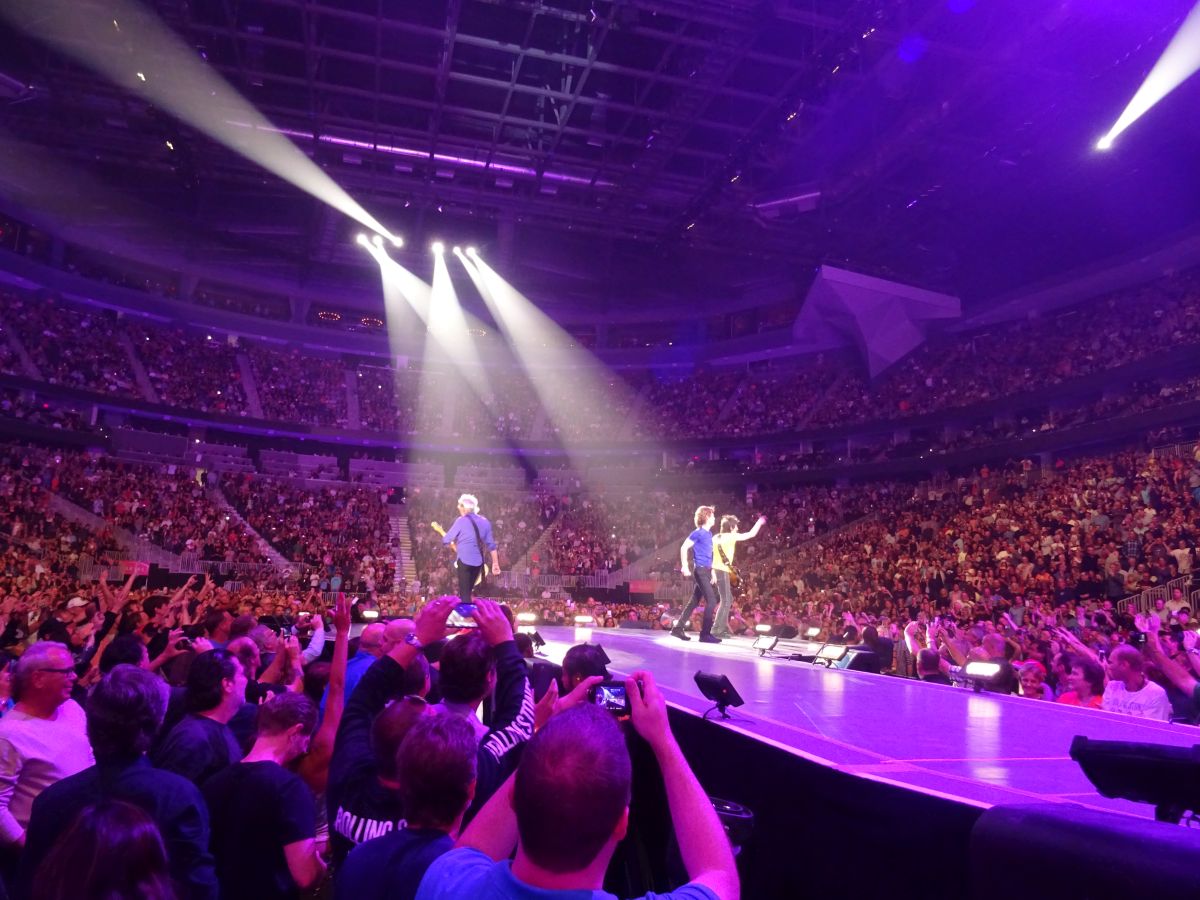 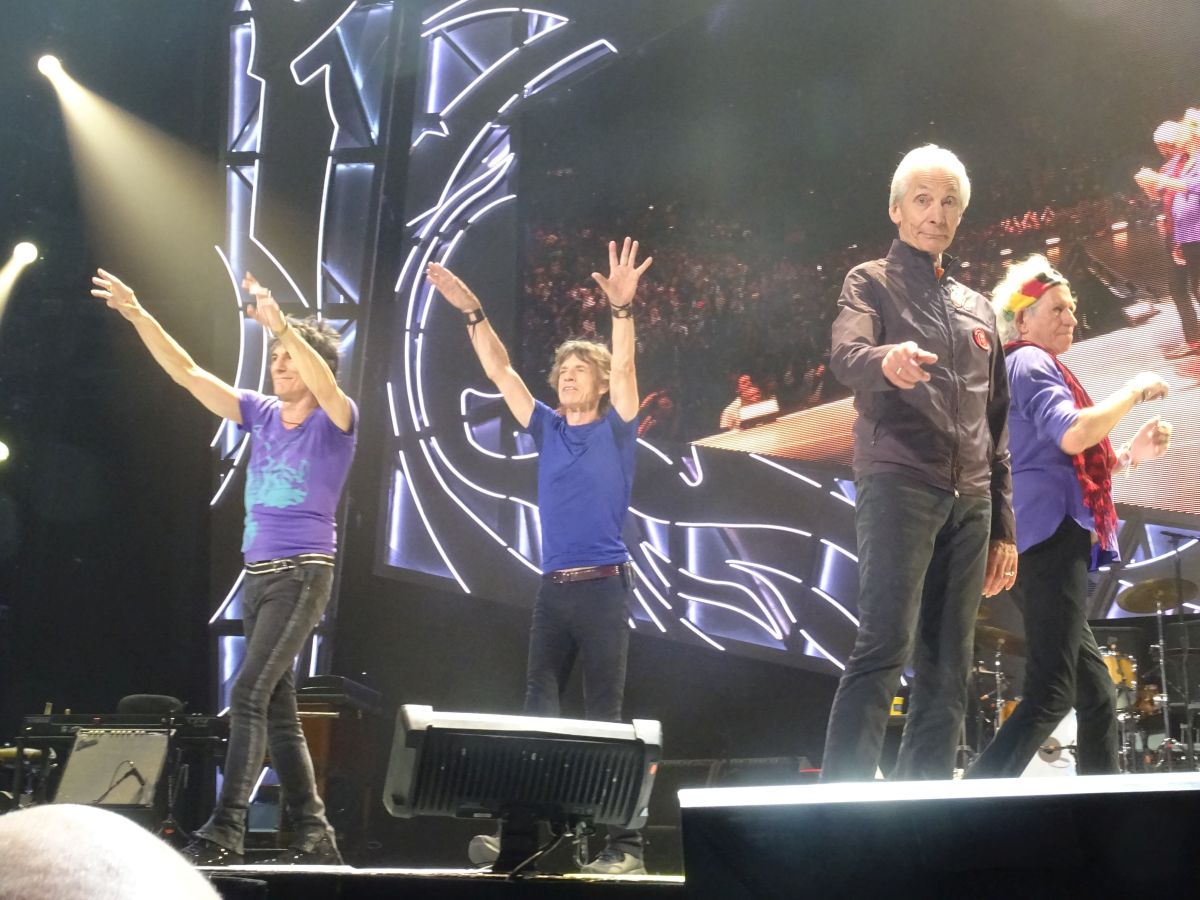