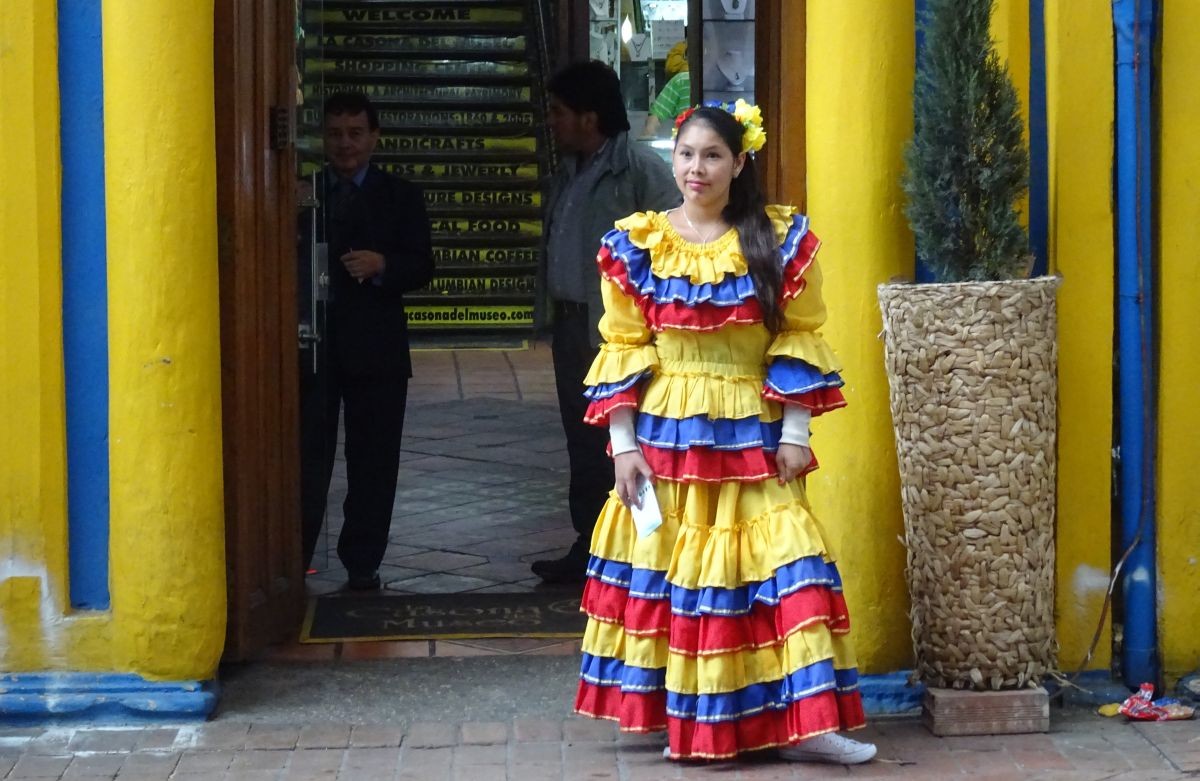 Museo Botero was the first stop of my Bogotá tourist walk on Thursday March 10, the day of the Stones show. I left my hotel at noon, and in order to get more time for walking new areas, I took a taxi to the Museo Botero, some 8 km i.e. 5 miles from my hotel. Taxi is cheap in Bogotá, with typical price 10,000 peso i.e. US $3. I had a plan of walking the city in the tourist area, i.e. the cultural area as I found out, then I would just walk around and head home eventually.

I never go to any museums, simply because I get bored by it. Not because I am really claustrophobic, but first of all because I am impatient. I can sit for hours in an airplane at the gate, waiting for something to happen, delays, I am the most patient person on the plane. But museums, I can’t do them. I have done the Viking ship museums in Norway many times, and I love to walk into old buildings like the “stavchurces” in Norway. Still, today I was prepared for an hour of a museum trip, for a change.

When I saw pictures of Mick and Ronnie visiting Museo Botero here in Bogotá, I did some research. By searching for the “Top 10 tourist attractions in Bogotá I found out Museo Botero was number one, the Museo del Oro (Gold Museum) was number two, and Mount Monserrate, which I did a day ago, saw number three. So I just had to see what was so amazing with these two museums. The Museo Botero was interesting, especially the inside garden. The gold museum was too detailed for me, but it was fun to see all those gold threasures.

Then I started walking. There were so many interesting buildings in the area. Some were on my list, like I had made notes of “Catedral Primada” and “La Candelara”. The rest I just stumbeled across as I walked street by street, Calle by Calle, Carrera by Carrera, until I was back home by 4pm or so.

Iglesia de Nustra Seora del Carmen is an amazingly large and complex chuch in red and white colours, crammed in between the other buildings near the Museo Botero. It is impossible to make a picture of the complete church with a pocket camera, but I did my best by tilting the camera. A walk inside was a must, there was a ceremony going on, and as I was a guest, I just enjoyed the interiors from a distance.

On my way home I was looking for the “Obleas Columbianas”, which Mick had been buying on the street when he visited Museo Botero. There were many street vendors offering “Obleas”, I picked one that looked great. It cost 3,000 peso i.e. US $1. It is two thin dry waffles with everything you ask for in the middle, like jam, cheese etc. It tasted delicious. Then I had “Jugo de Lulo”, the popular juice here in Bogotá. It took a while until I got to figure out Bogotá, but after three days, I getting to like it, it is a large and diversified city. 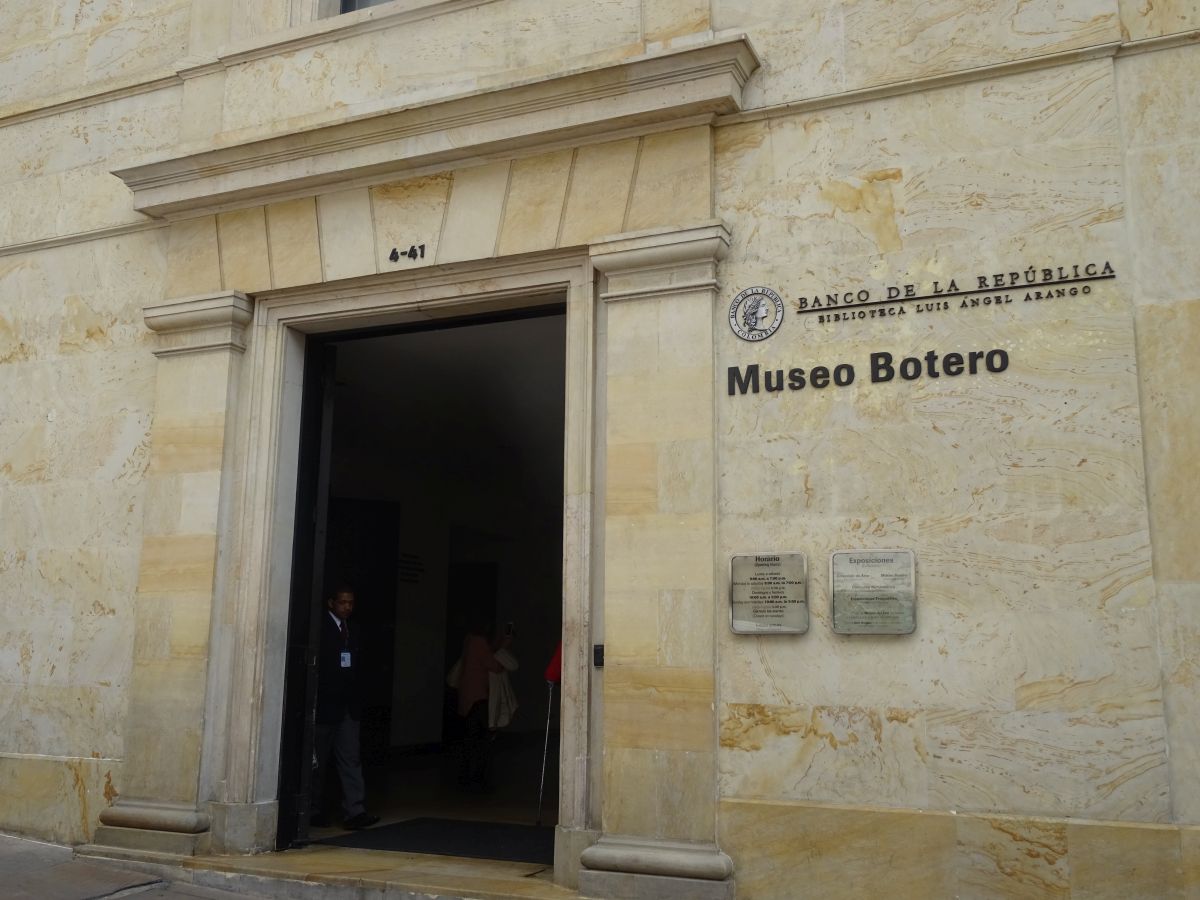 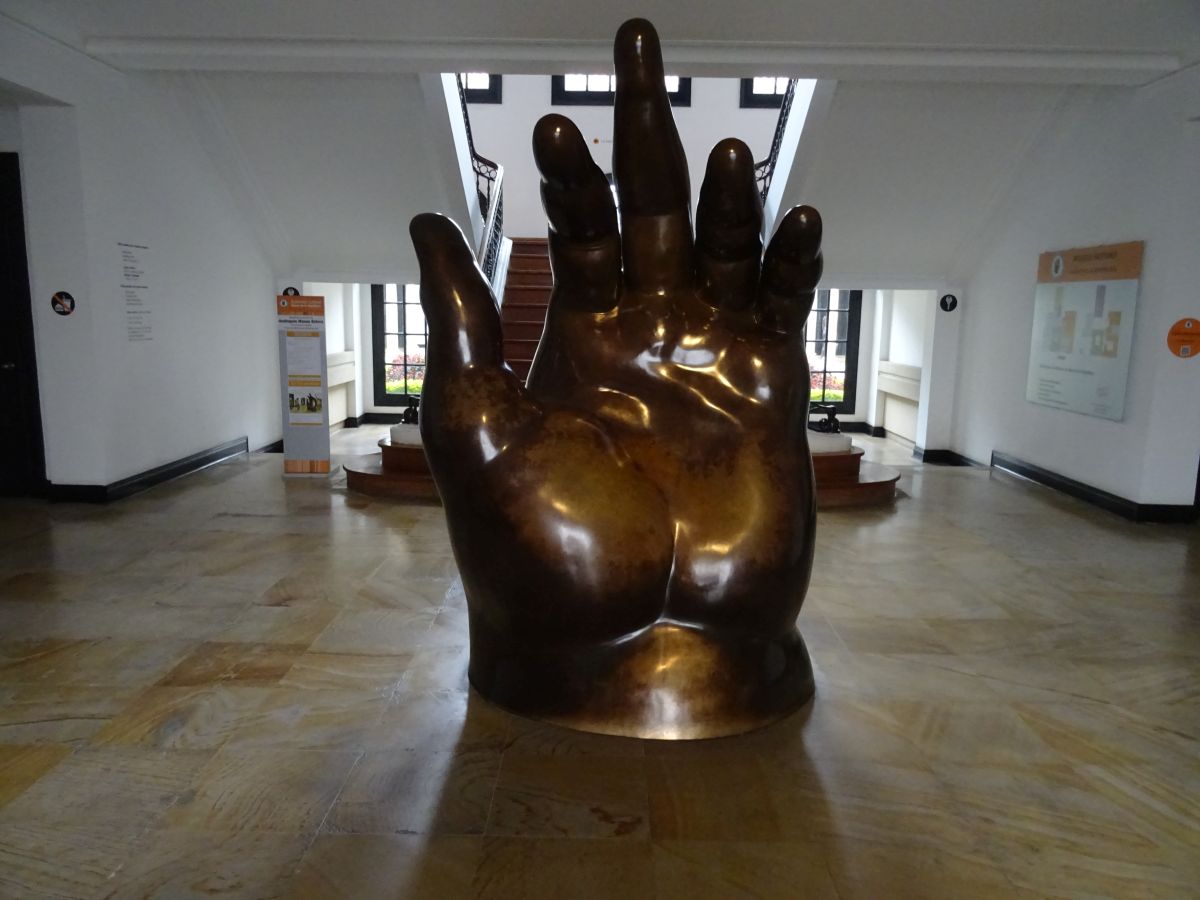 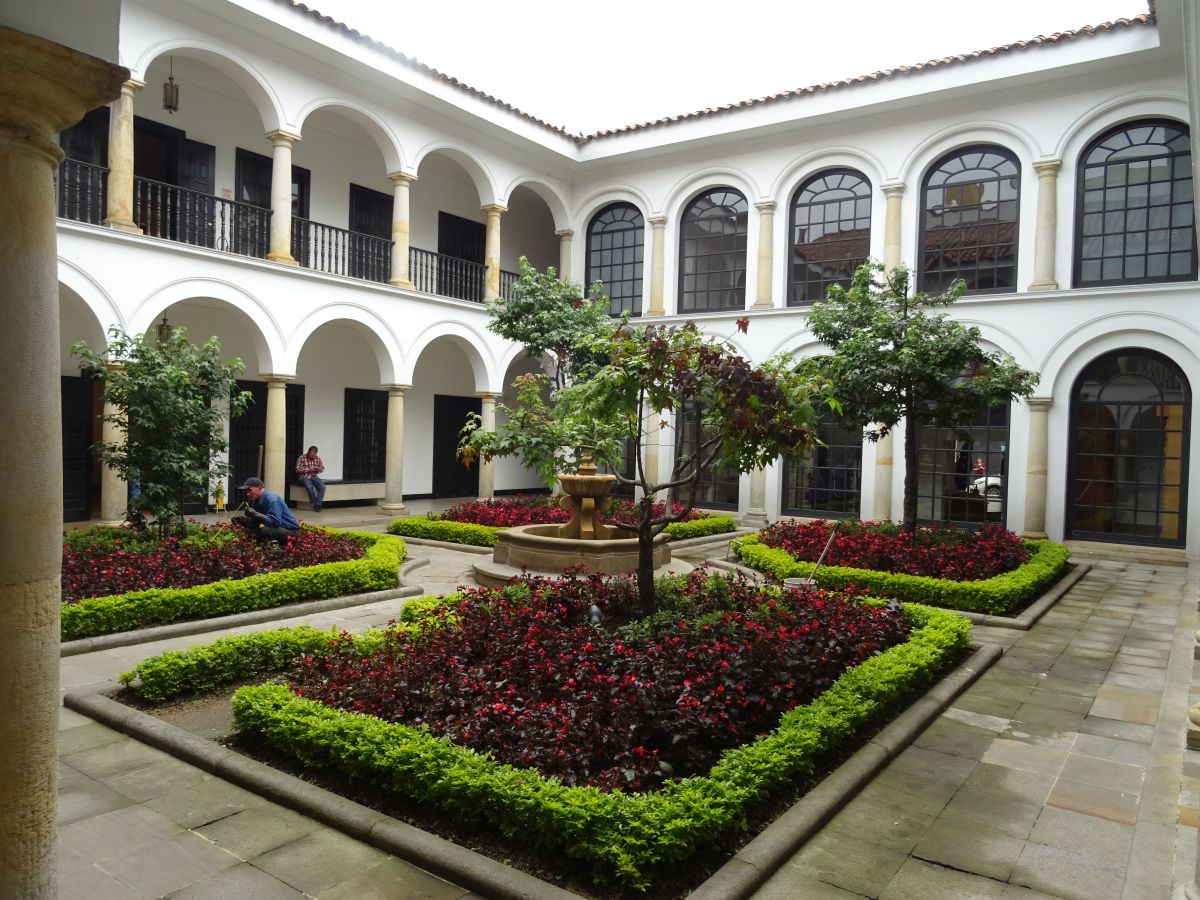 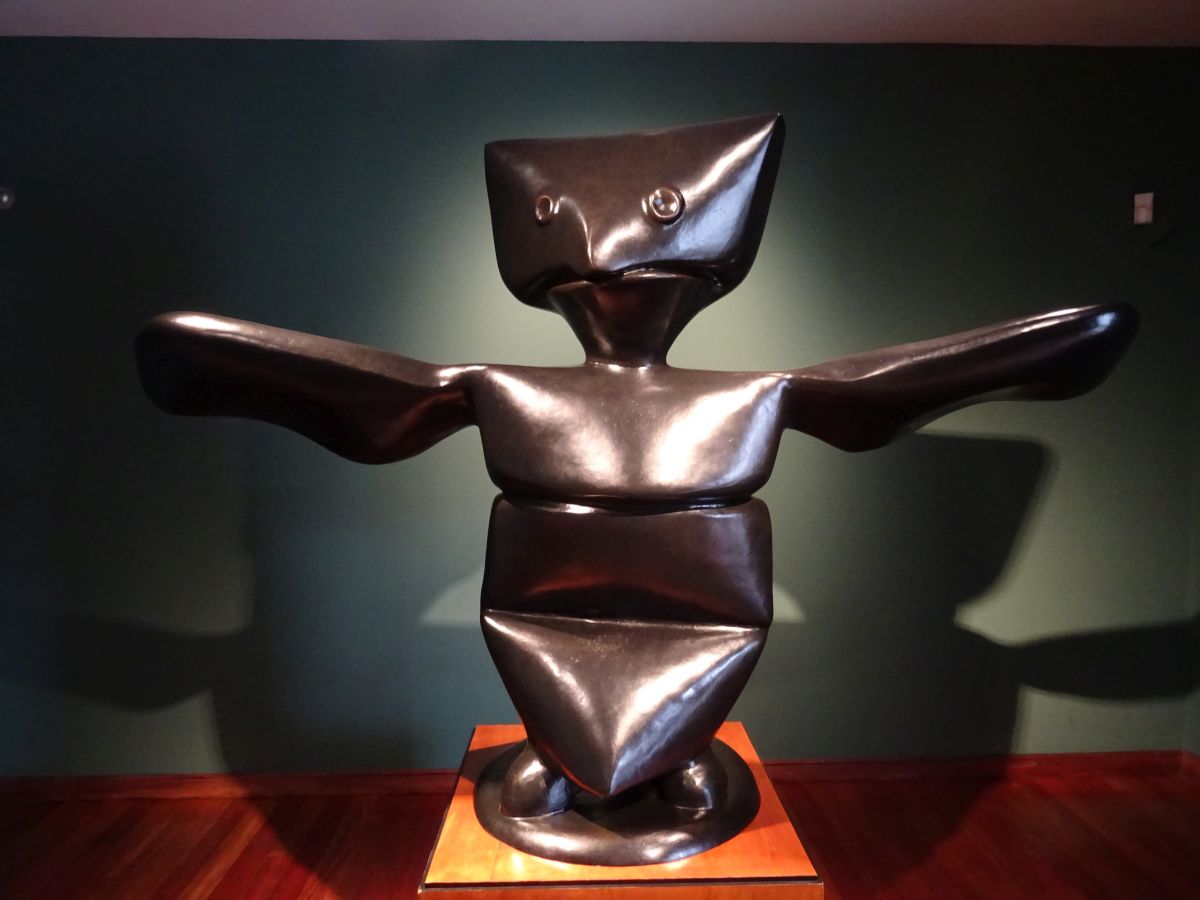 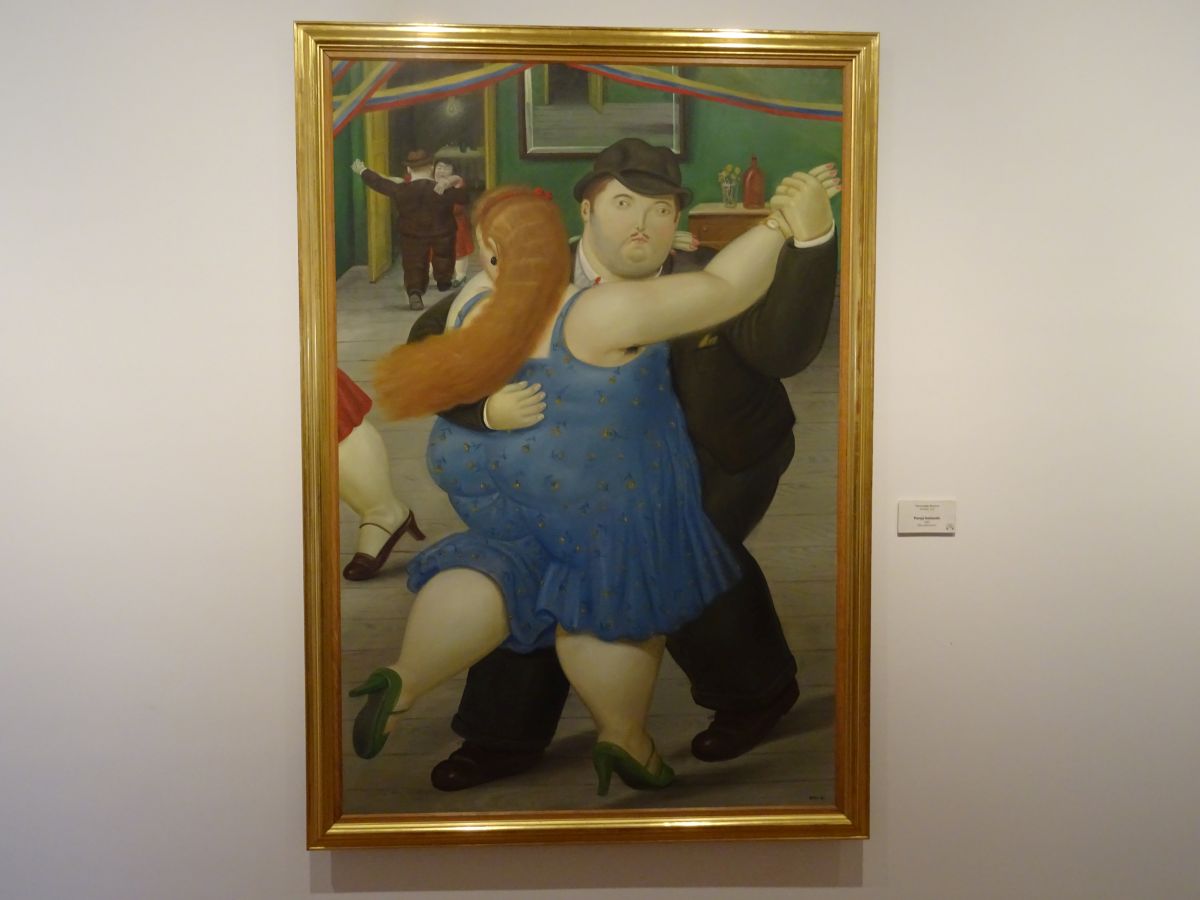 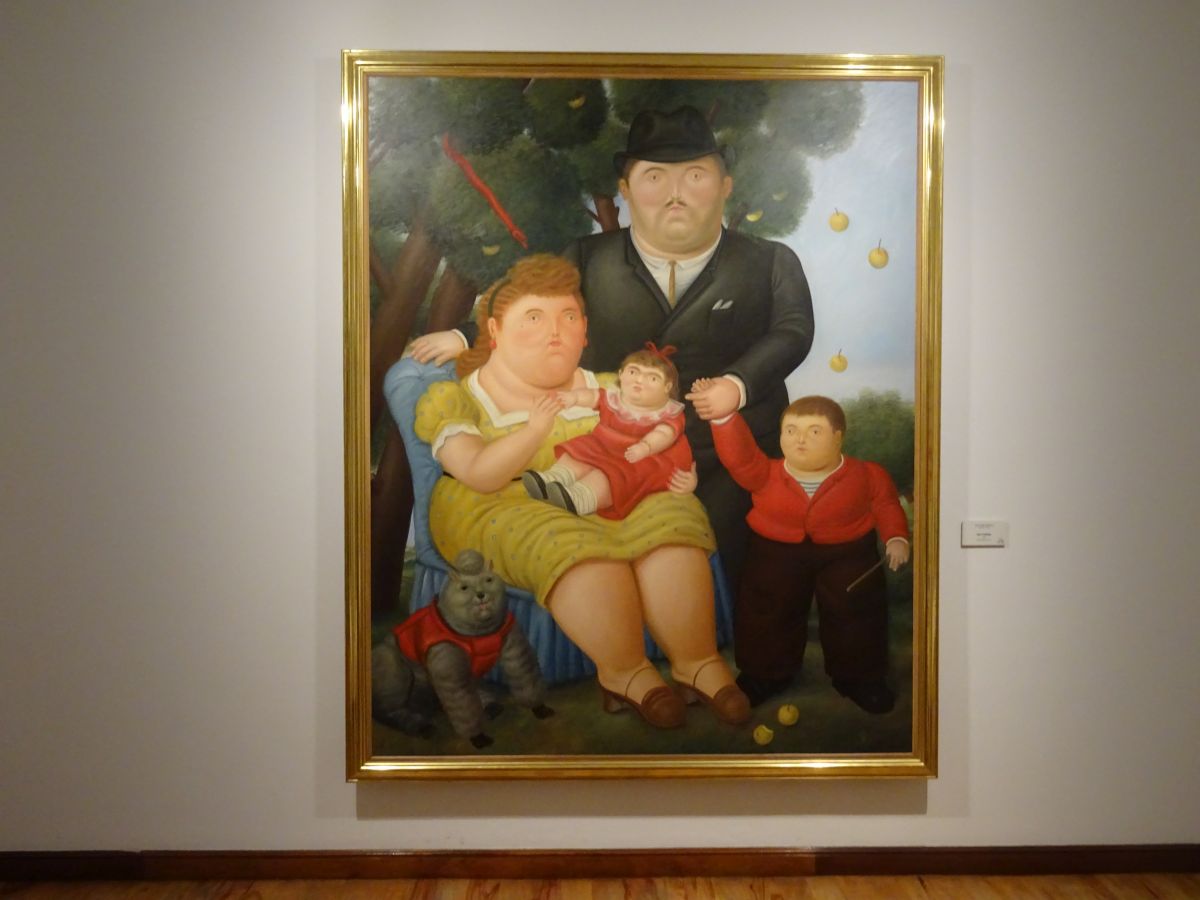 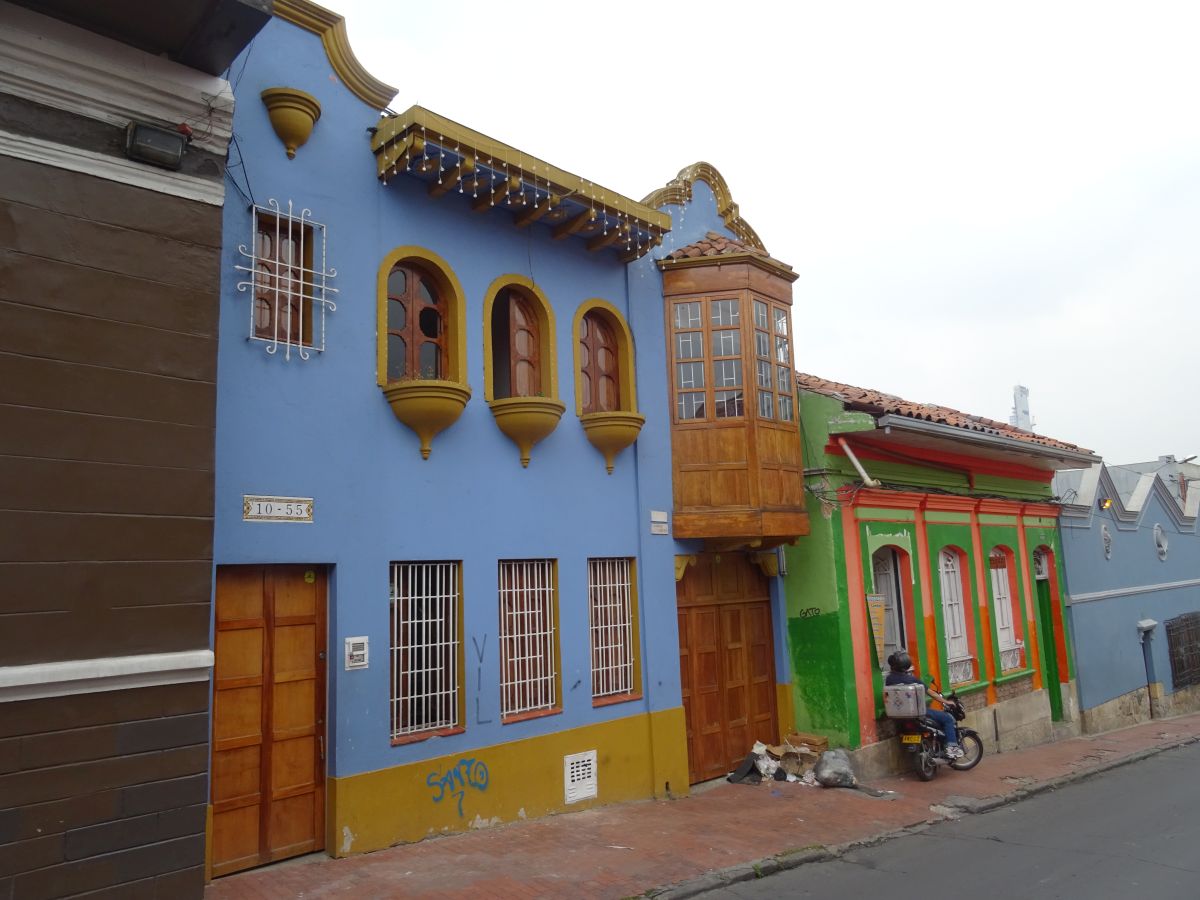 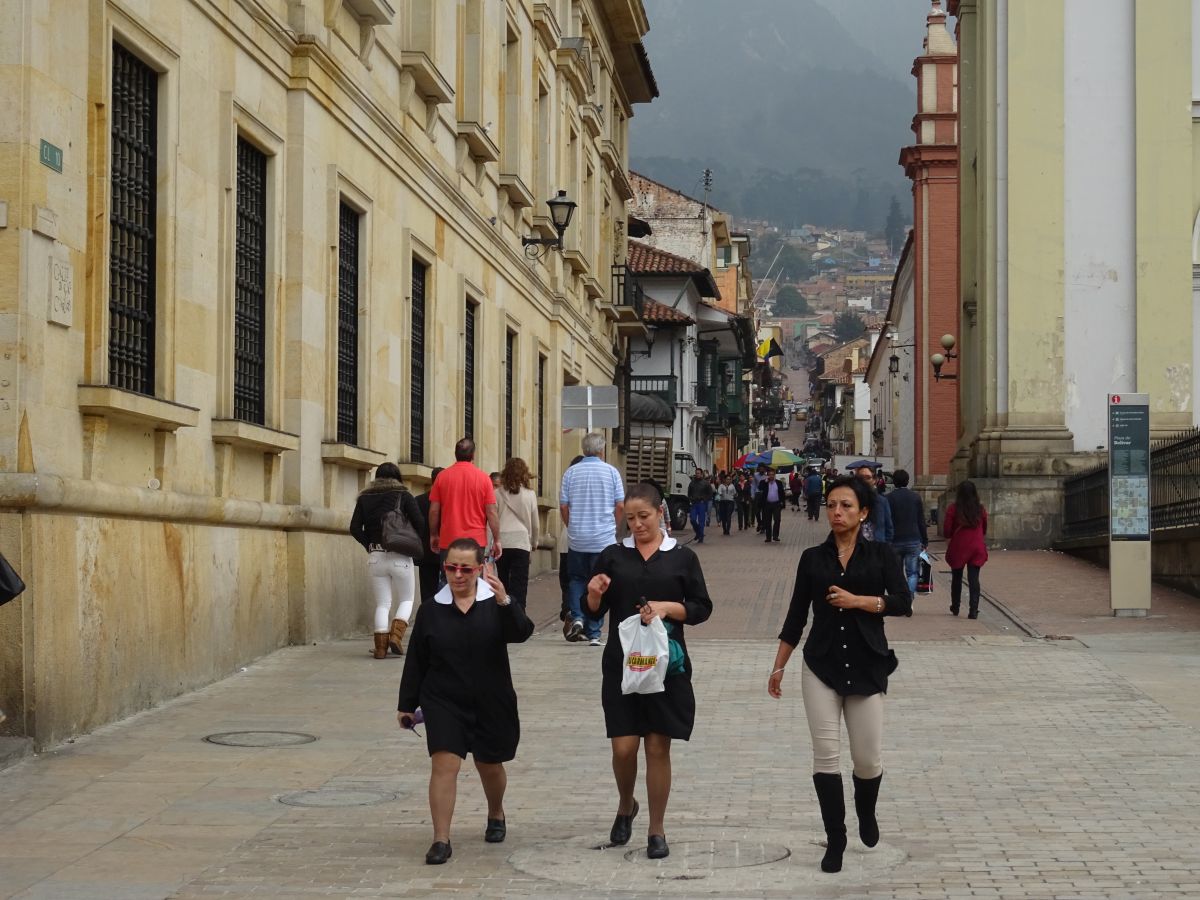 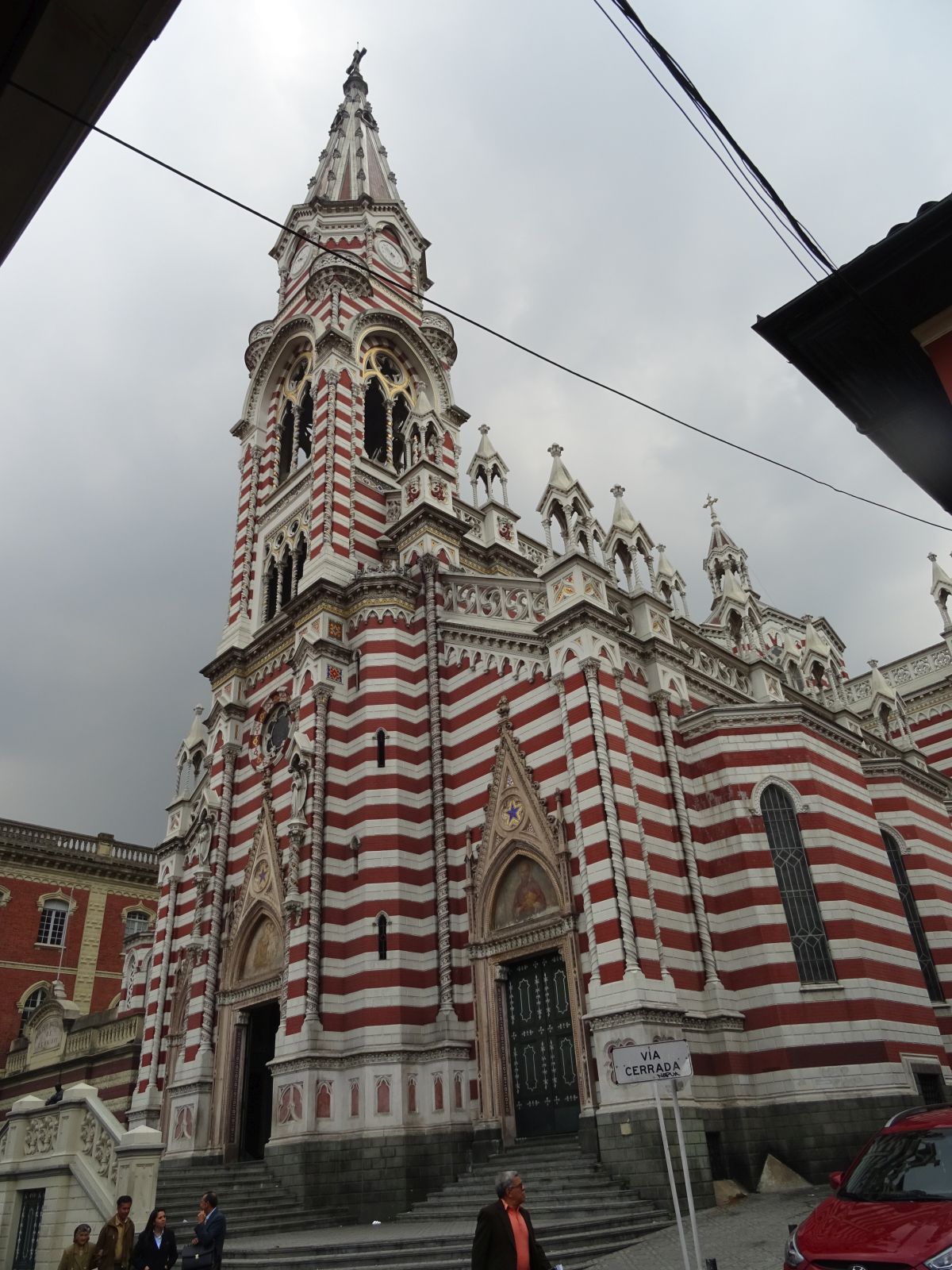 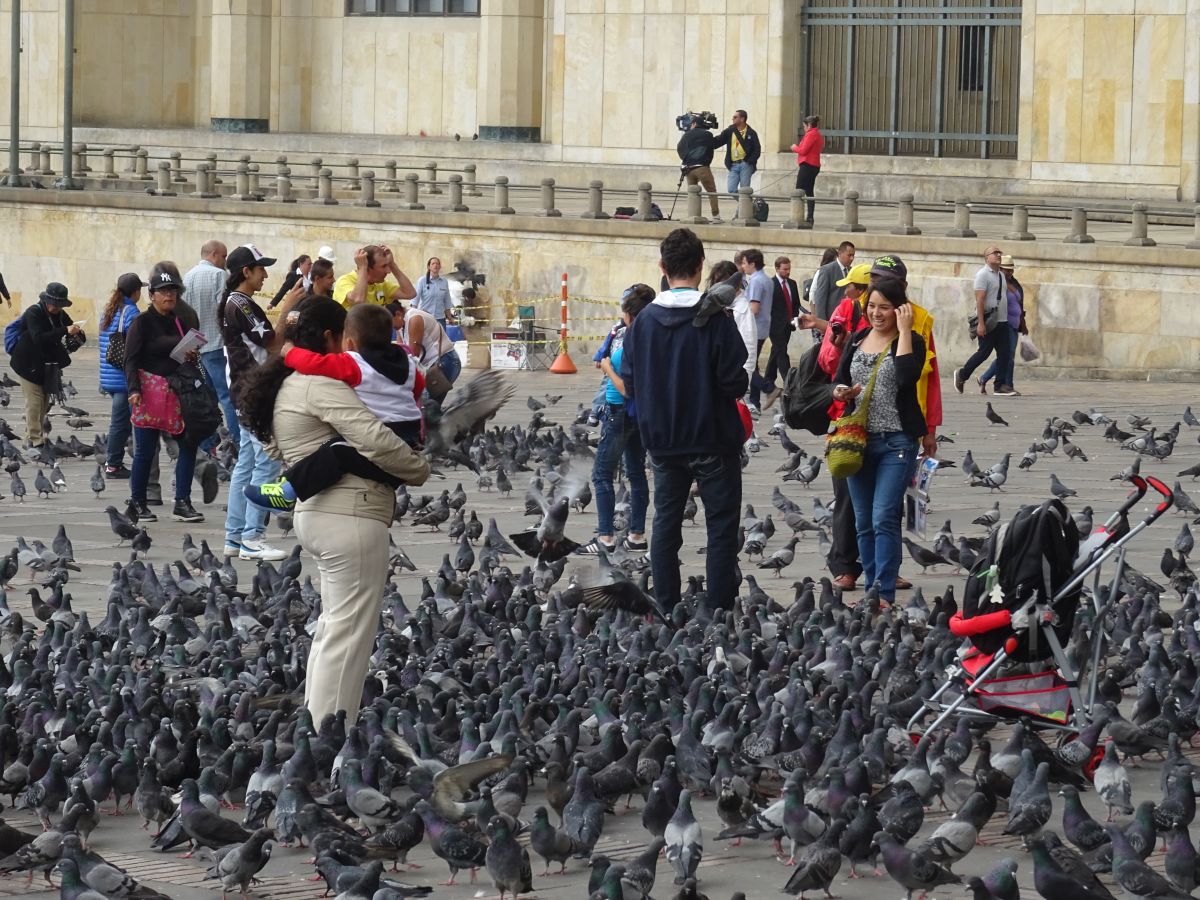 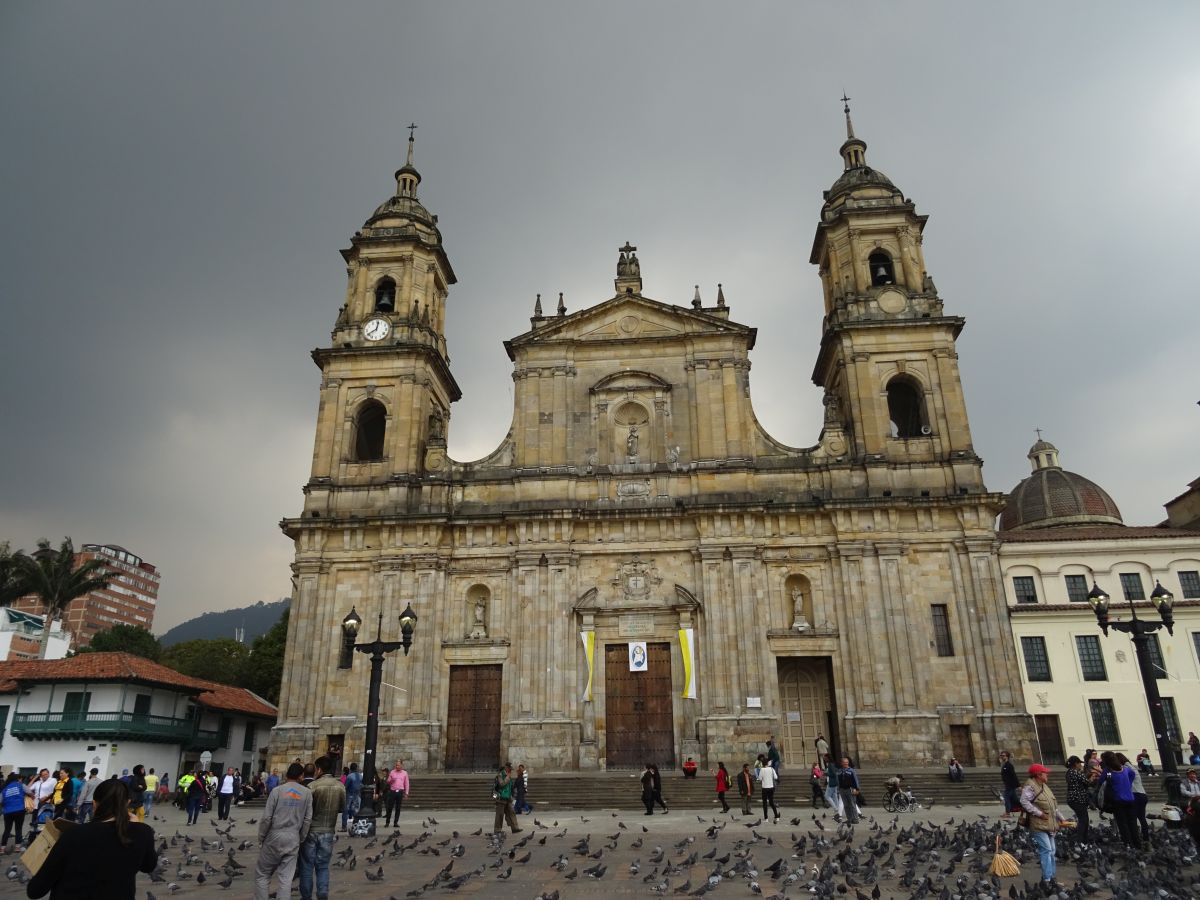 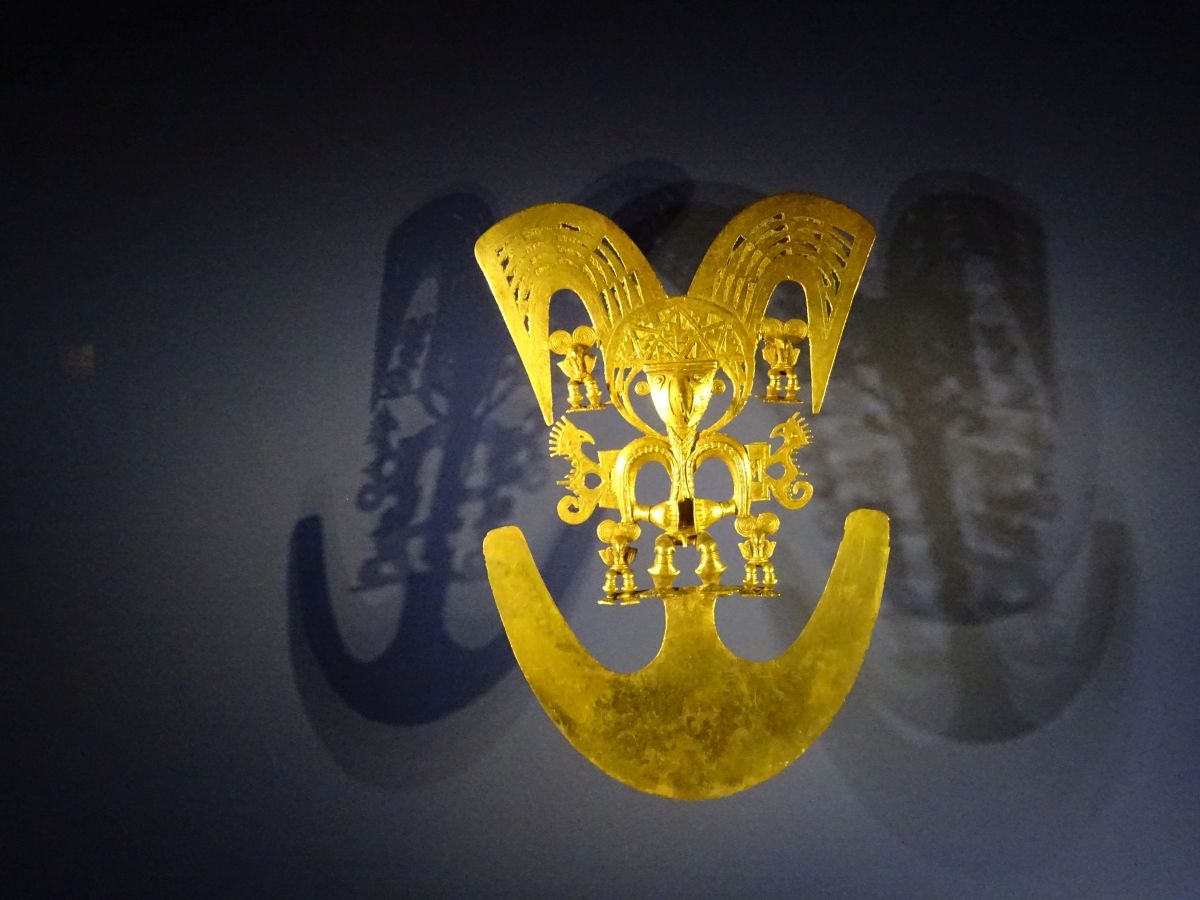 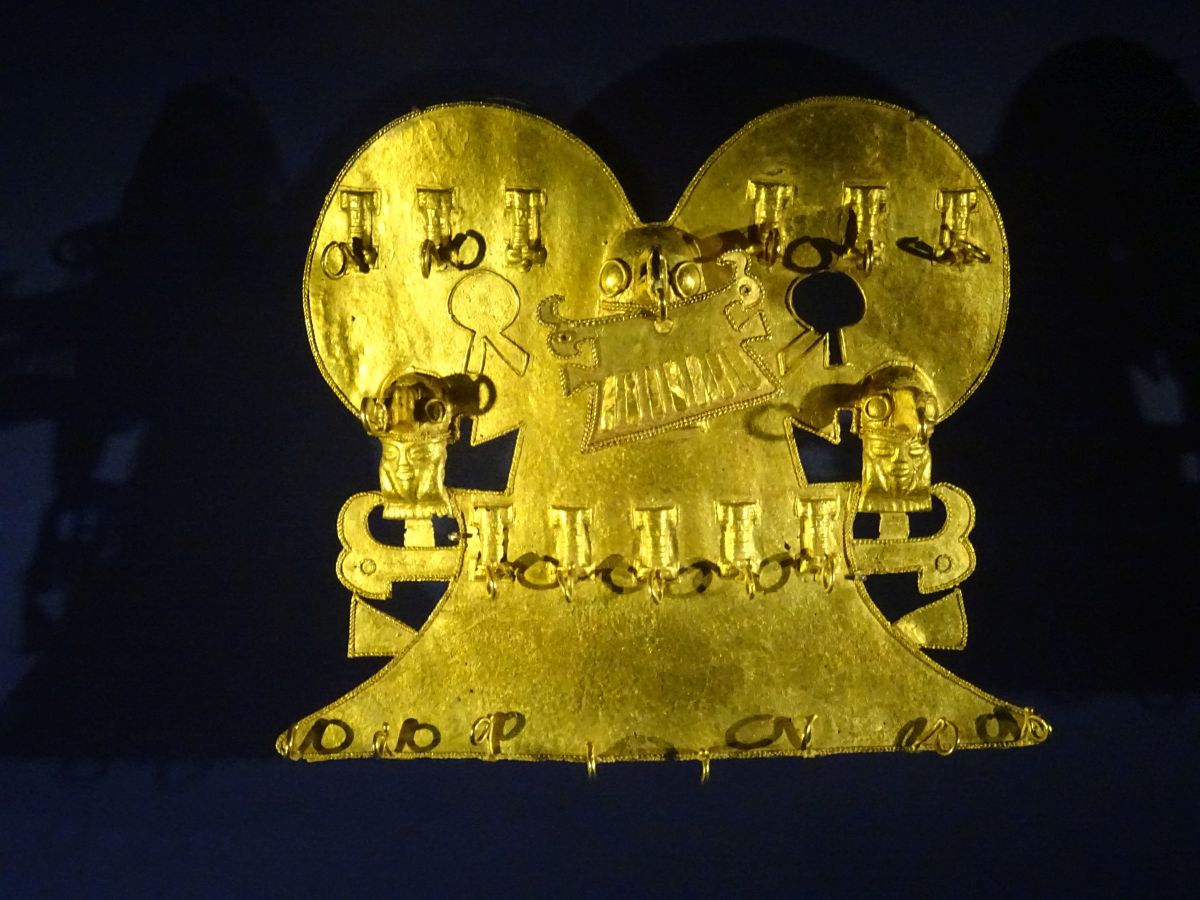 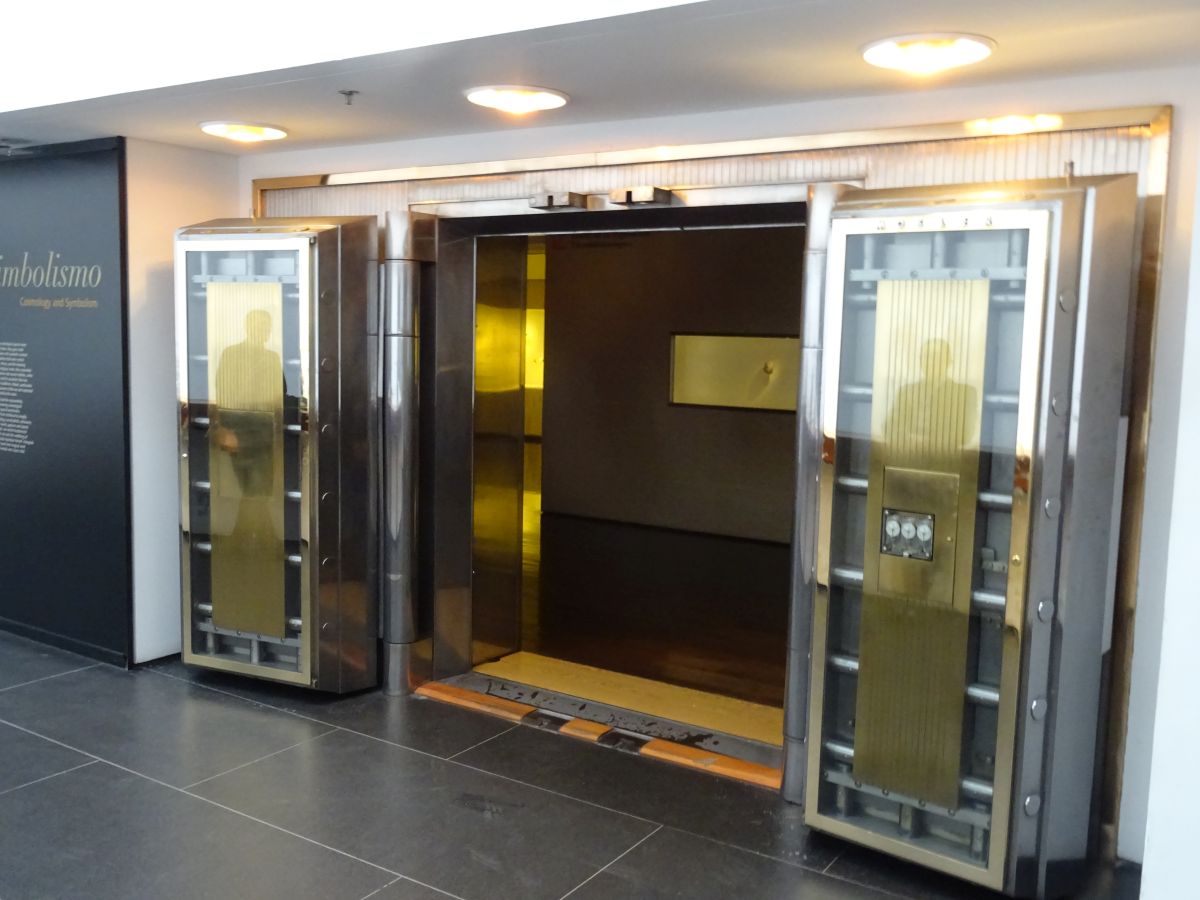 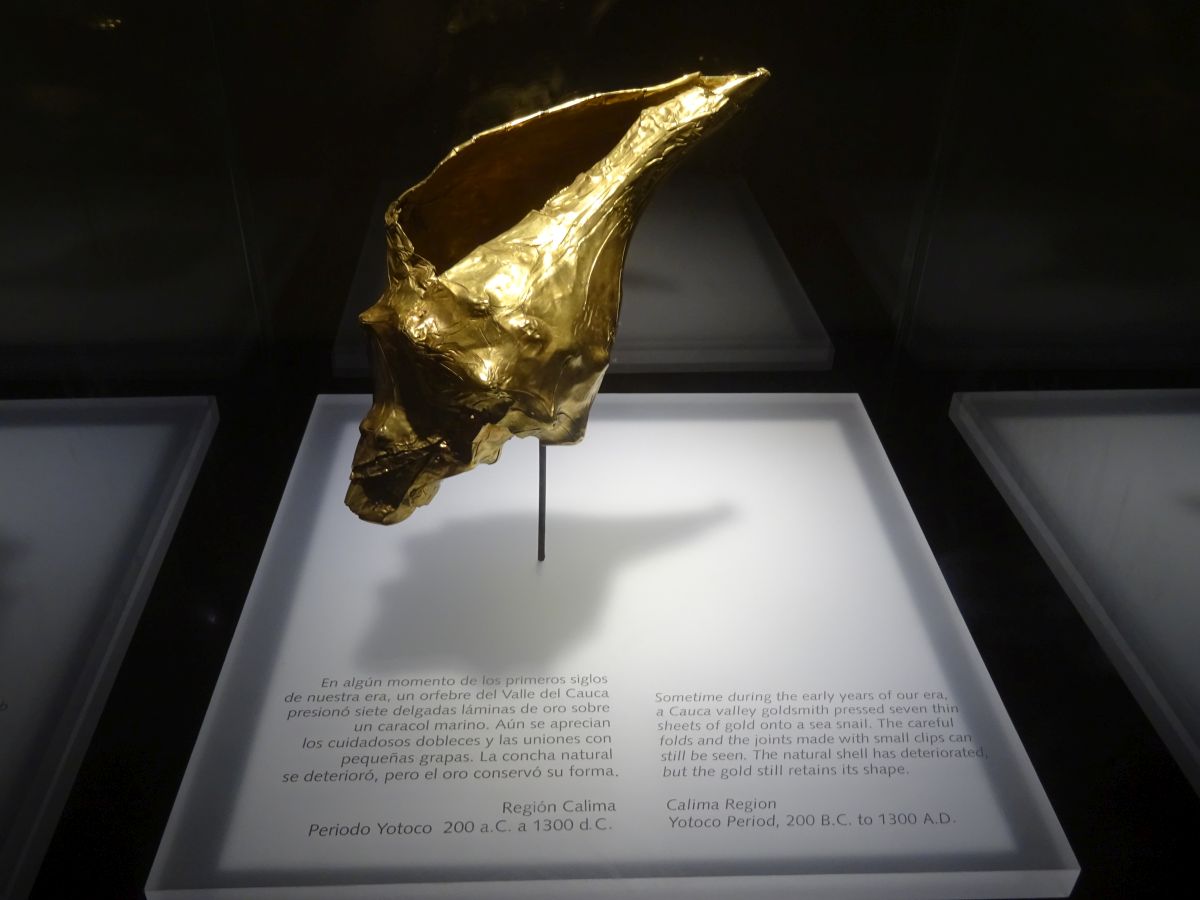 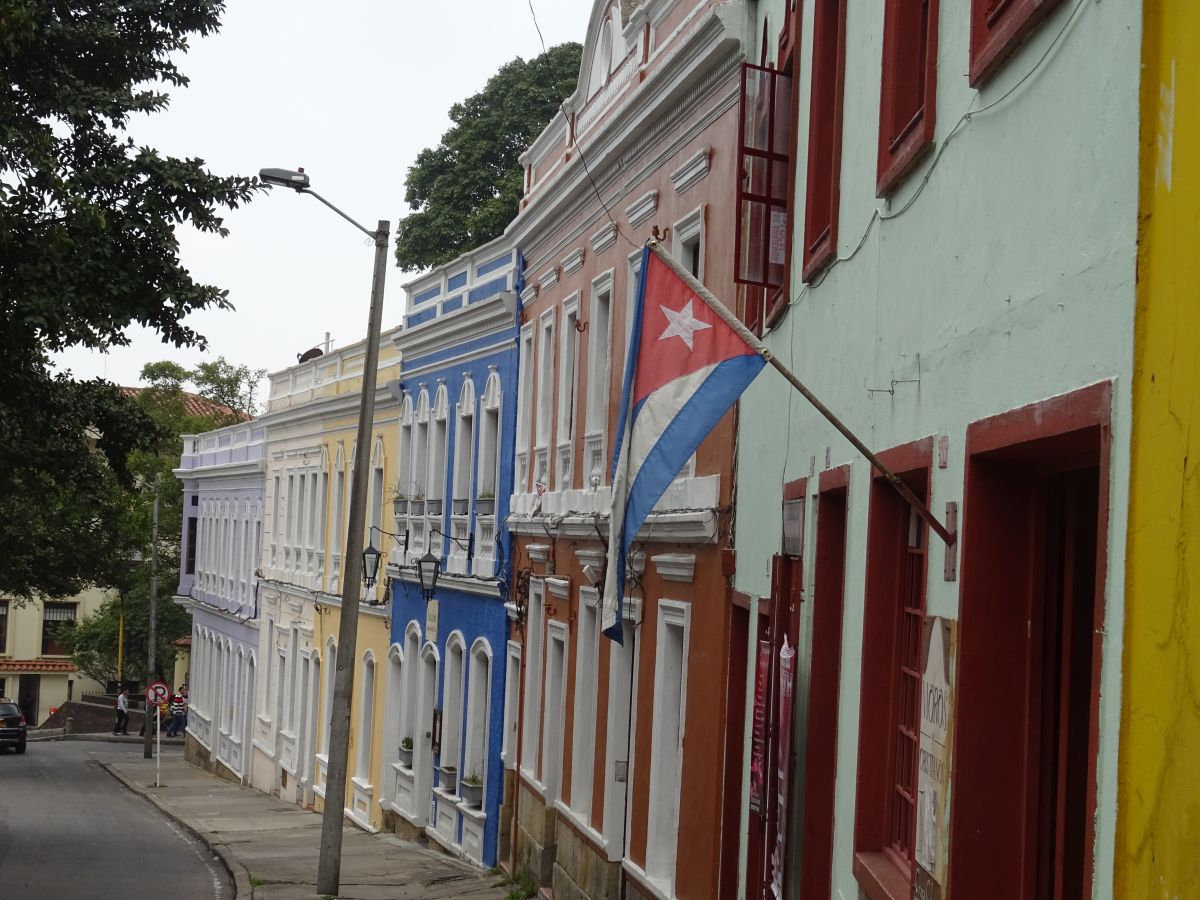 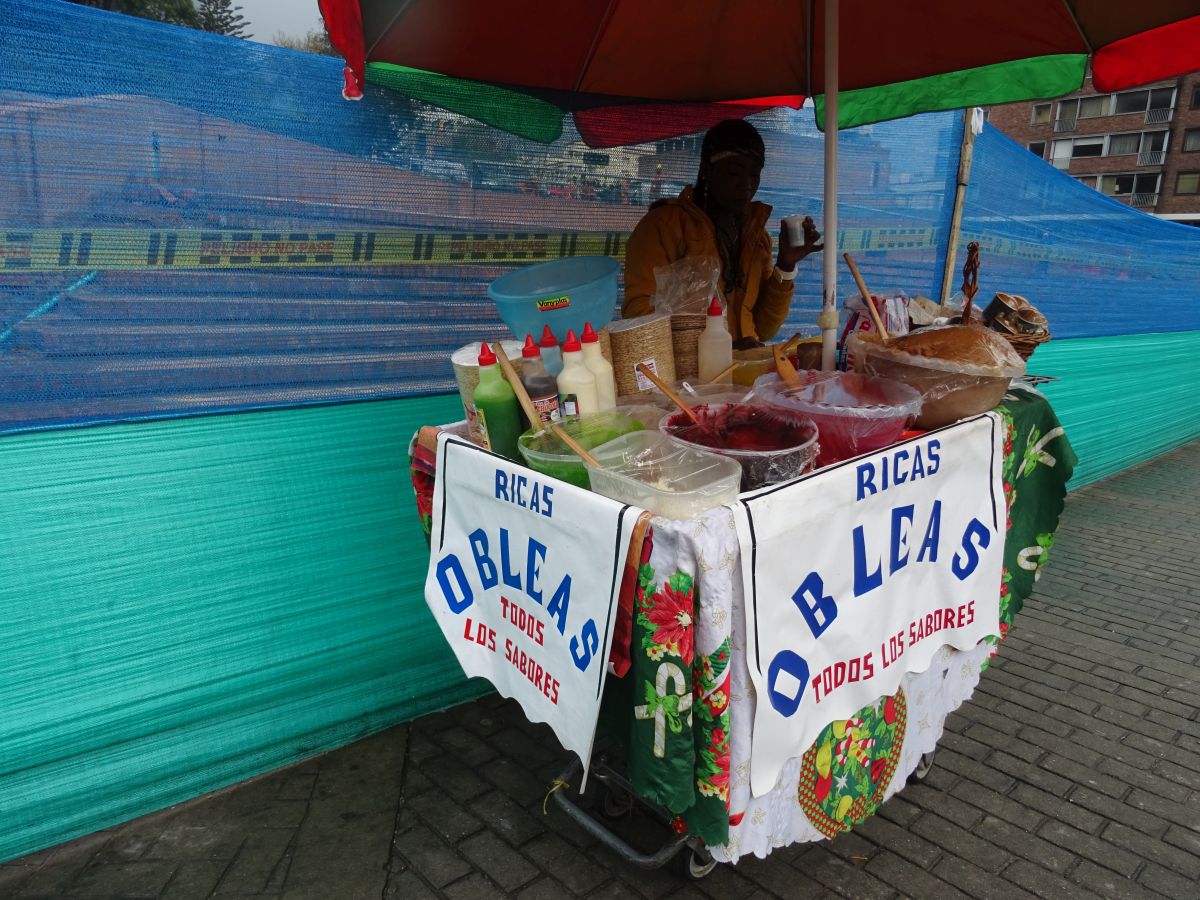