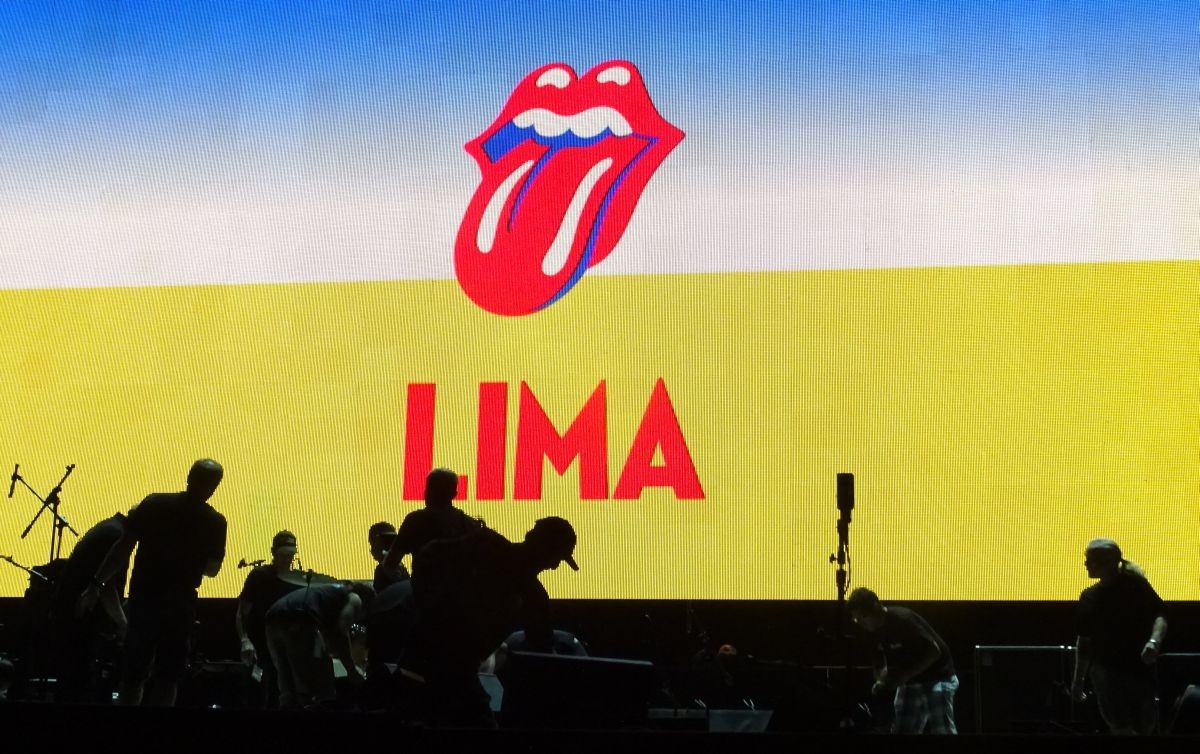 It is show day and I have already printed the boarding card for my next flight to Bogota. That is the sad part of the tour. When you go to the show you are already making preparations for the next city, and for leaving the current city soon. Anyway, I was in Lima, working hard on my deadline, to leave my hotel at 1:30pm, because I had early entrance. I had to be at the venue by 3pm.

It never rains in Lima they said. So true. I brought my poncho still. Just in case. I never used it. As we walked into the stadium by 3:30pm, I noticed a sign saying the show would be recorded. So may be they will release it. That would be great.

I did not eat or drink anything from 3pm till midnight, just a sip from the Inca Kola bottle I bought during the waiting time, then I emptied the bottle as we were out of the stadium. With proper planning it is no problem to stay in your position for 8-12 hours, you just have to prepare and be faithful to your plan. I had a great position, and even if people do respect your spot, when you are back from a food or toilet break, there might be some movement and re-positioning. It always happen so close to the stage. I was as close as I wanted to be. If I went closer I would not see all of the band members completely.

The local fan to my right was Ferdando Rodriogues. He had seen the Stones in Washington 2013, so he was a true fan with experience. Next to him was his son age 13. That is the perfect age for a debut at a Rolling Stones show. Ferdando was a great source of information when the local band “Fragil” entered the stage at 6:15pm. They are the most popular local Peru rock band of all times, not really together anymore, but they reunited tonight, with a younger singer. Then after some songs the original singer joined them. Great band, great warmup. Peru should be proud of the band “Fragil”.

Then the Stones were on! So great that they played “Angie”, because my best friend from Lima, Jorge Ackermann, had waited since 1973 to hear his favorite Angie, also Angie was the favorite of Ferdando right next to me at the show.

I was watching Brian Rasic working hard through the show. He was the band photographer, and shot a lot of great pictures. At one stage he asked me “Are they good?” Then I realized he was so busy working with doing great photos, he did not have time to listen to or to enjoy the show like us in the crowd. I was impressed by the professionalism of Brian Rasic. I said “Sure they are great, and so is the crowd!”

For reports and pictures from the show see The Rolling Stones live in Lima Peru March 6, 2016.
. 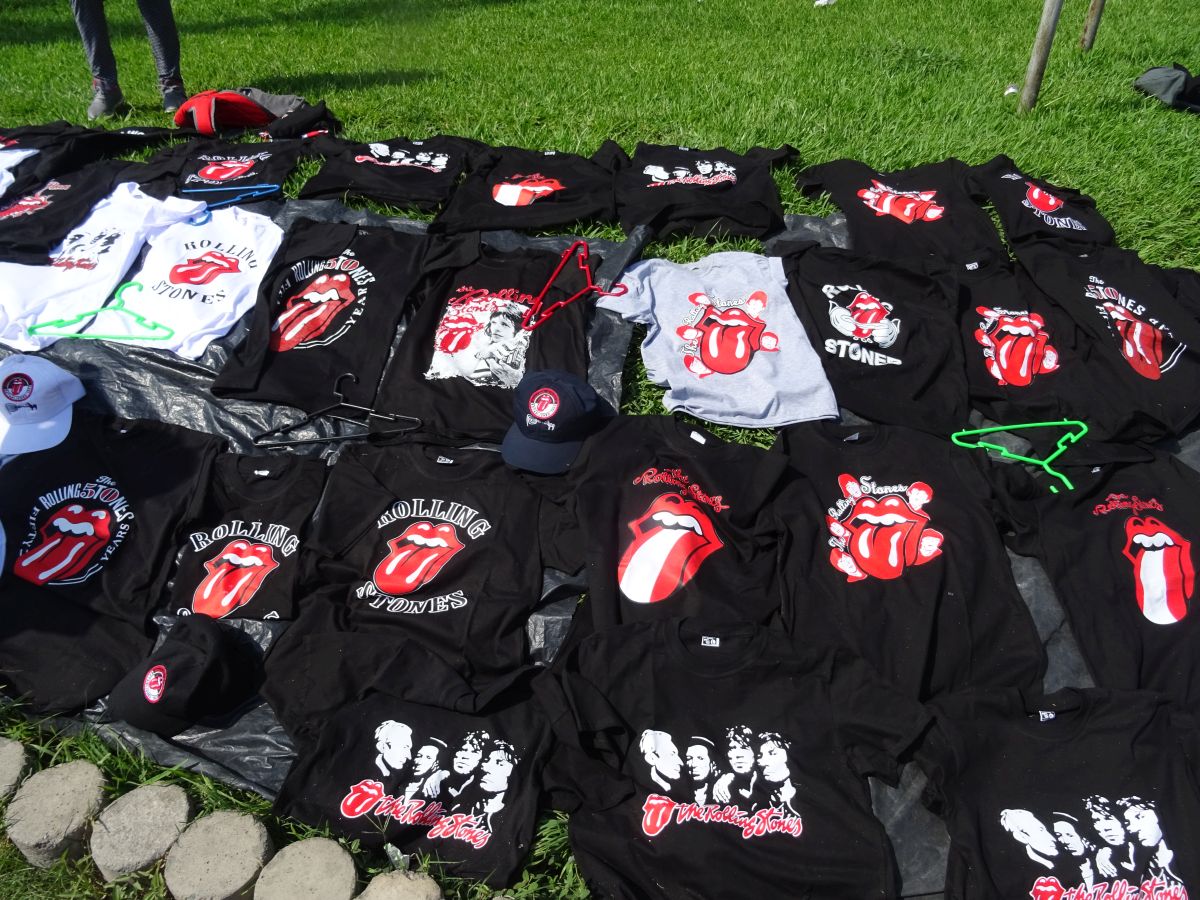 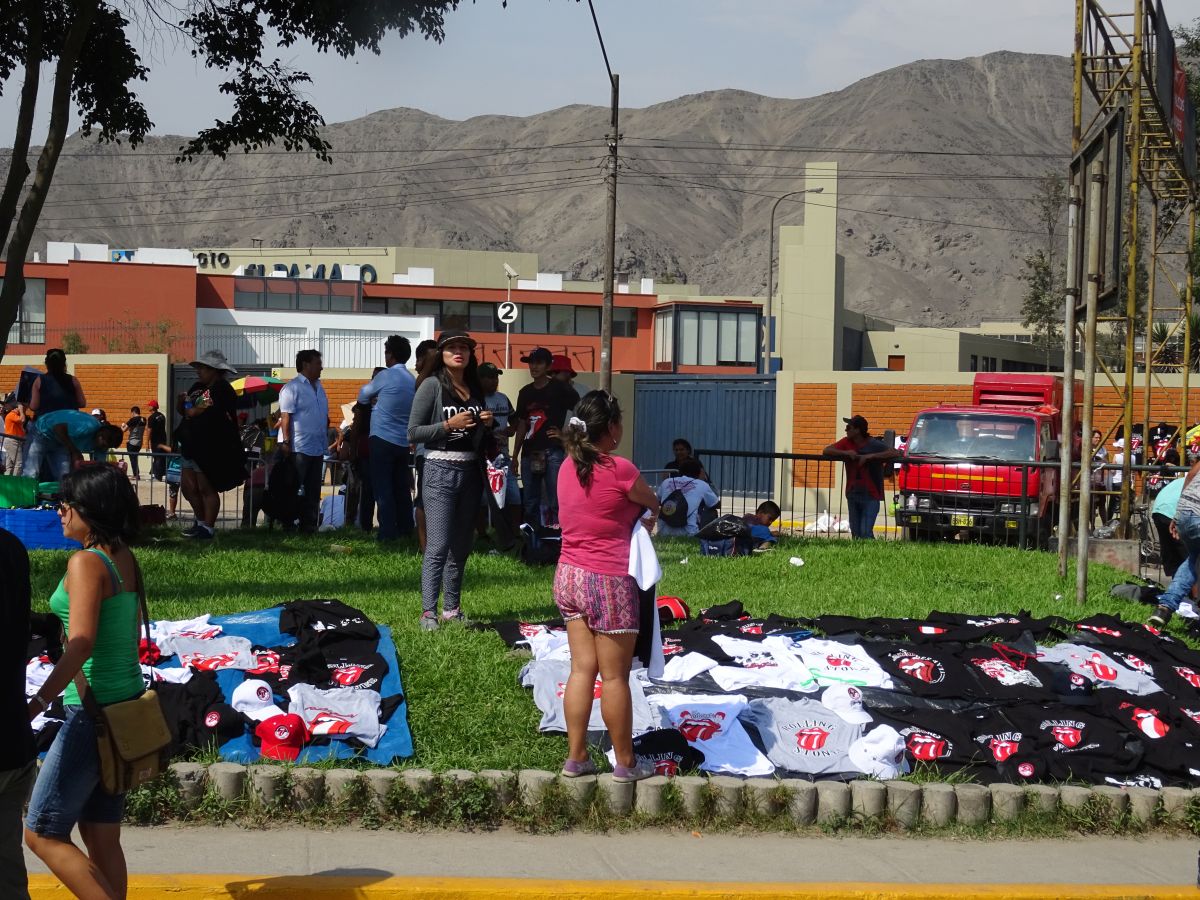 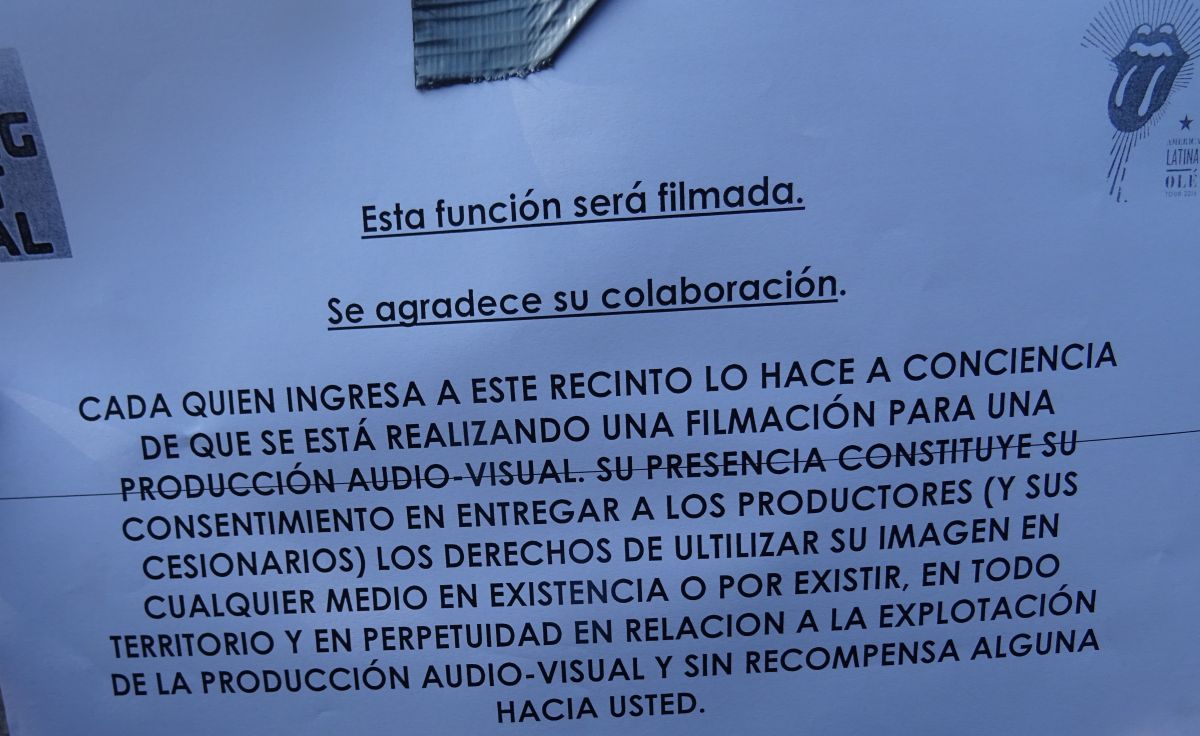 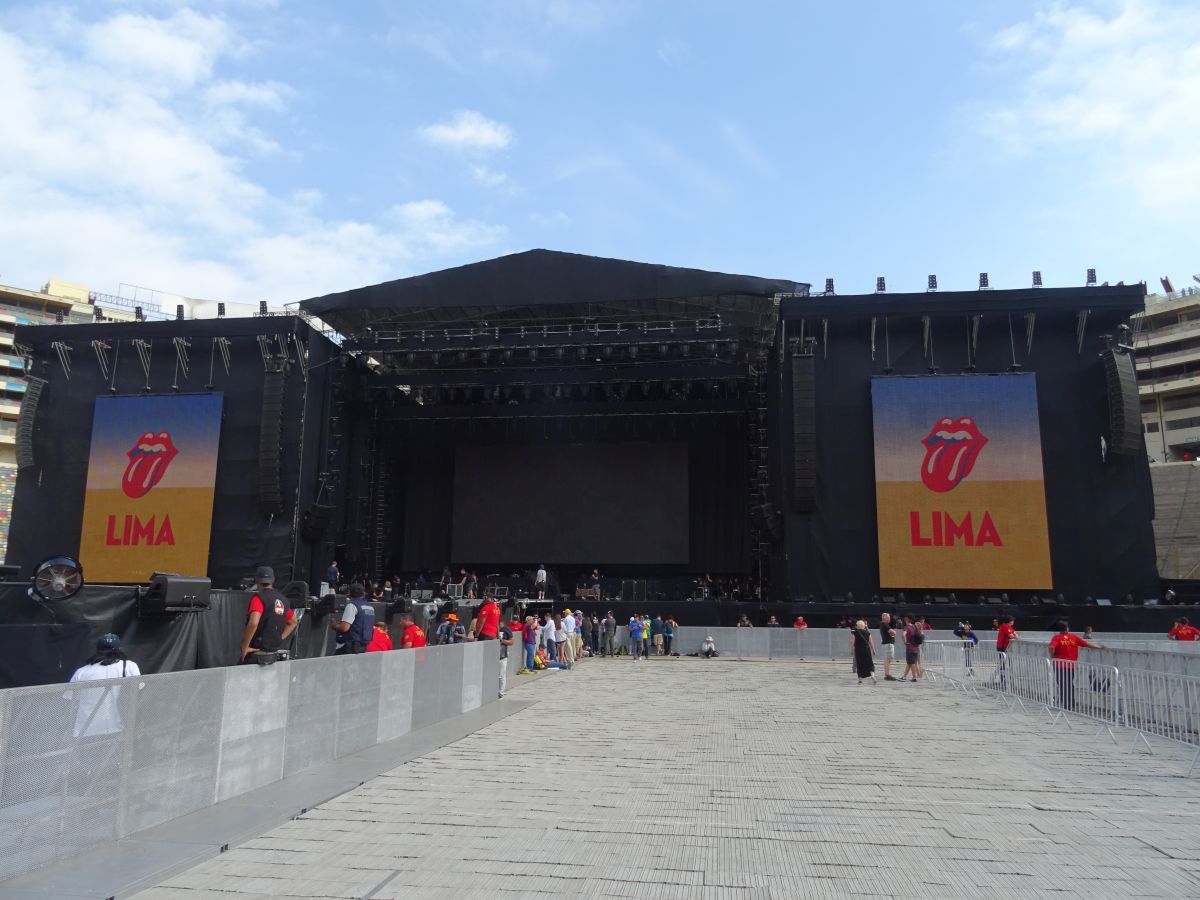 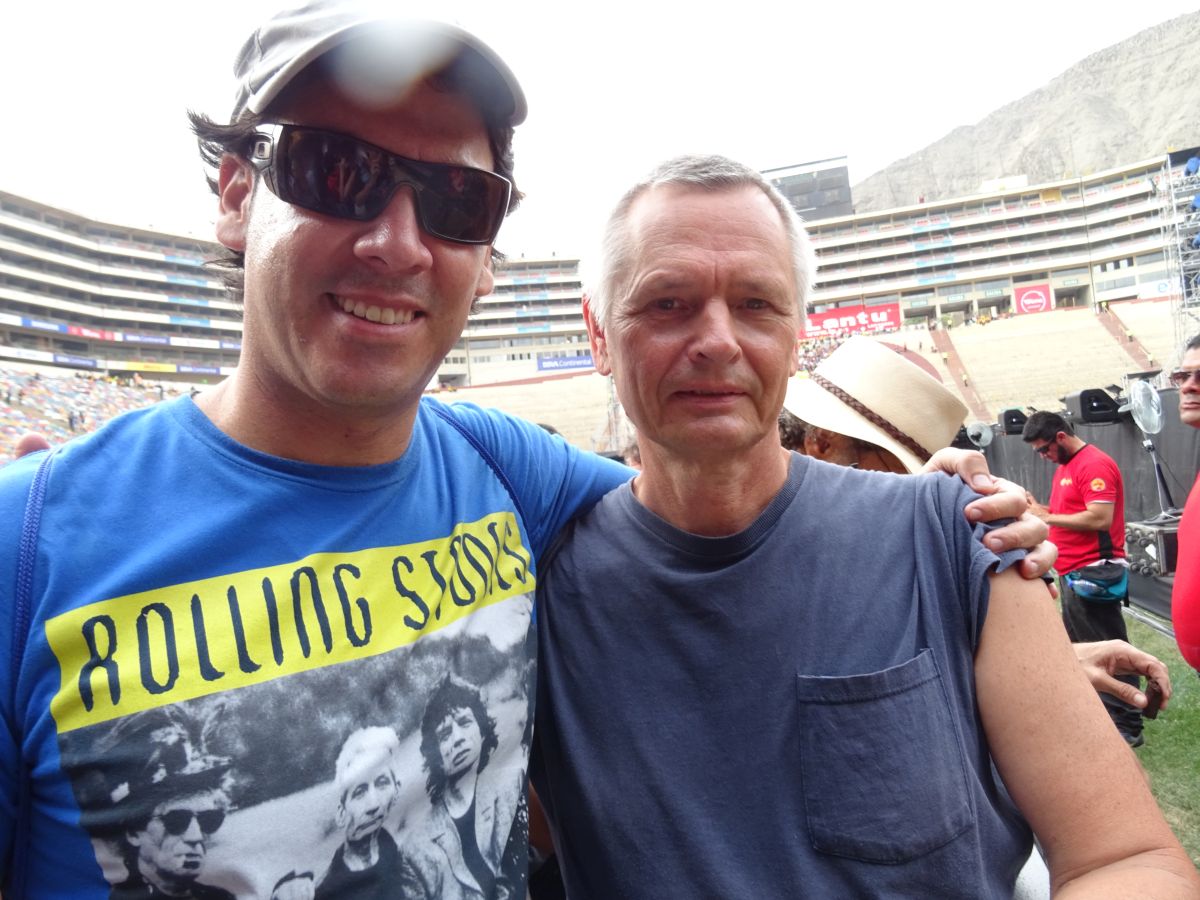 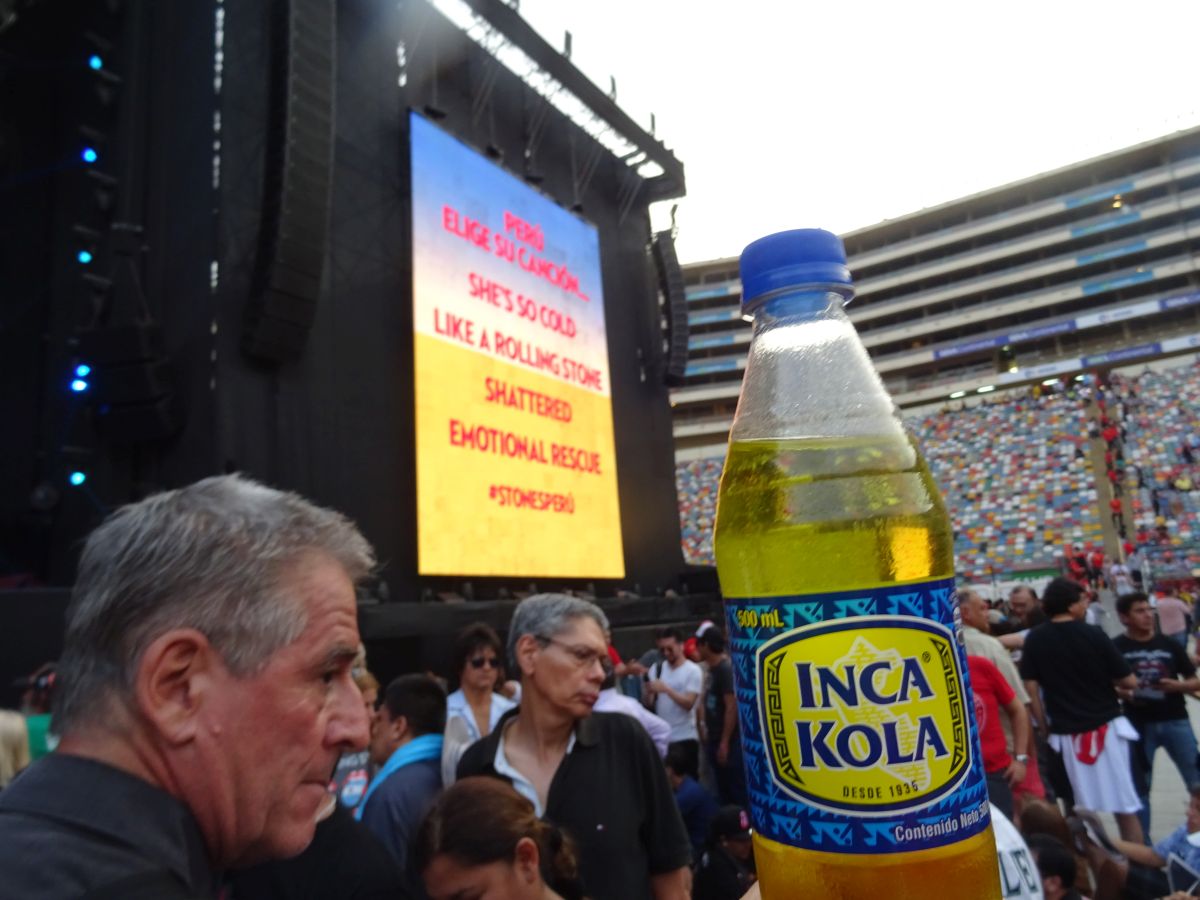 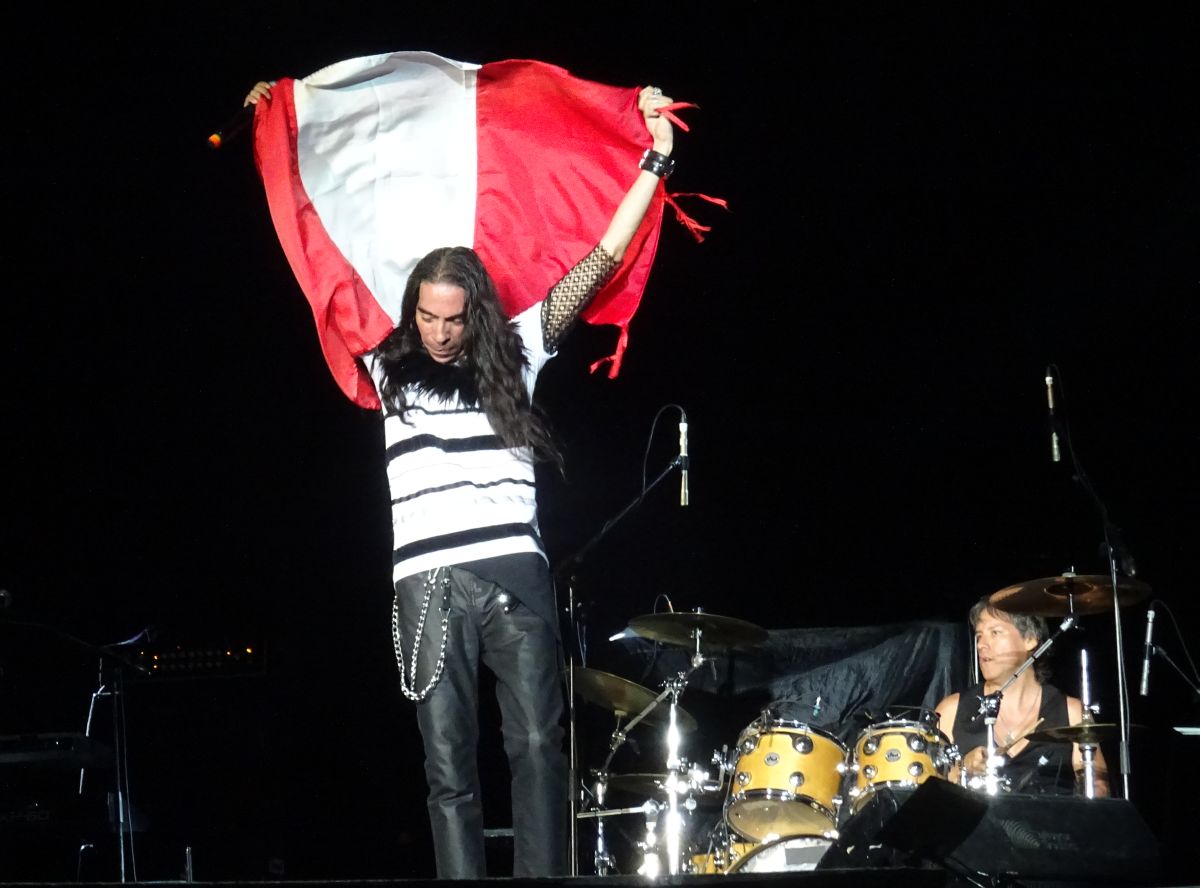 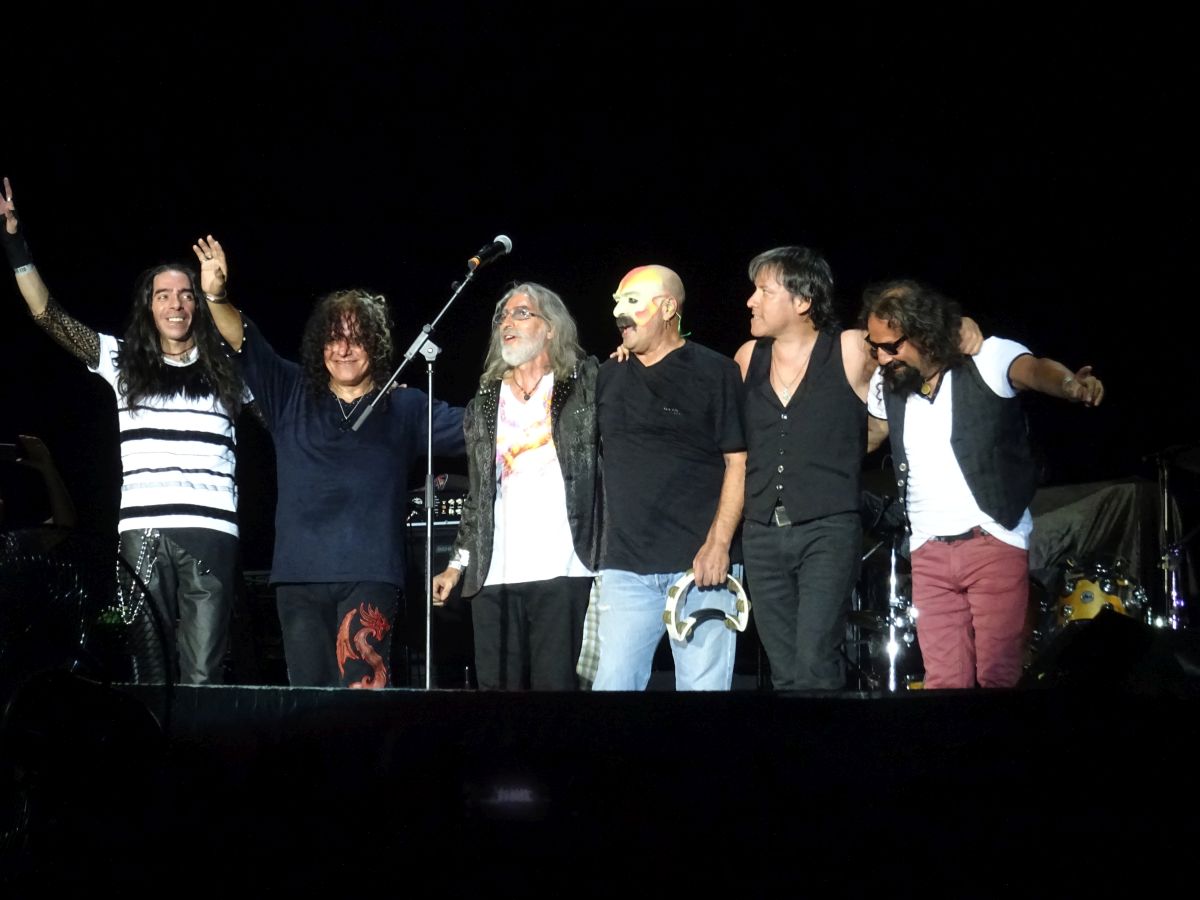 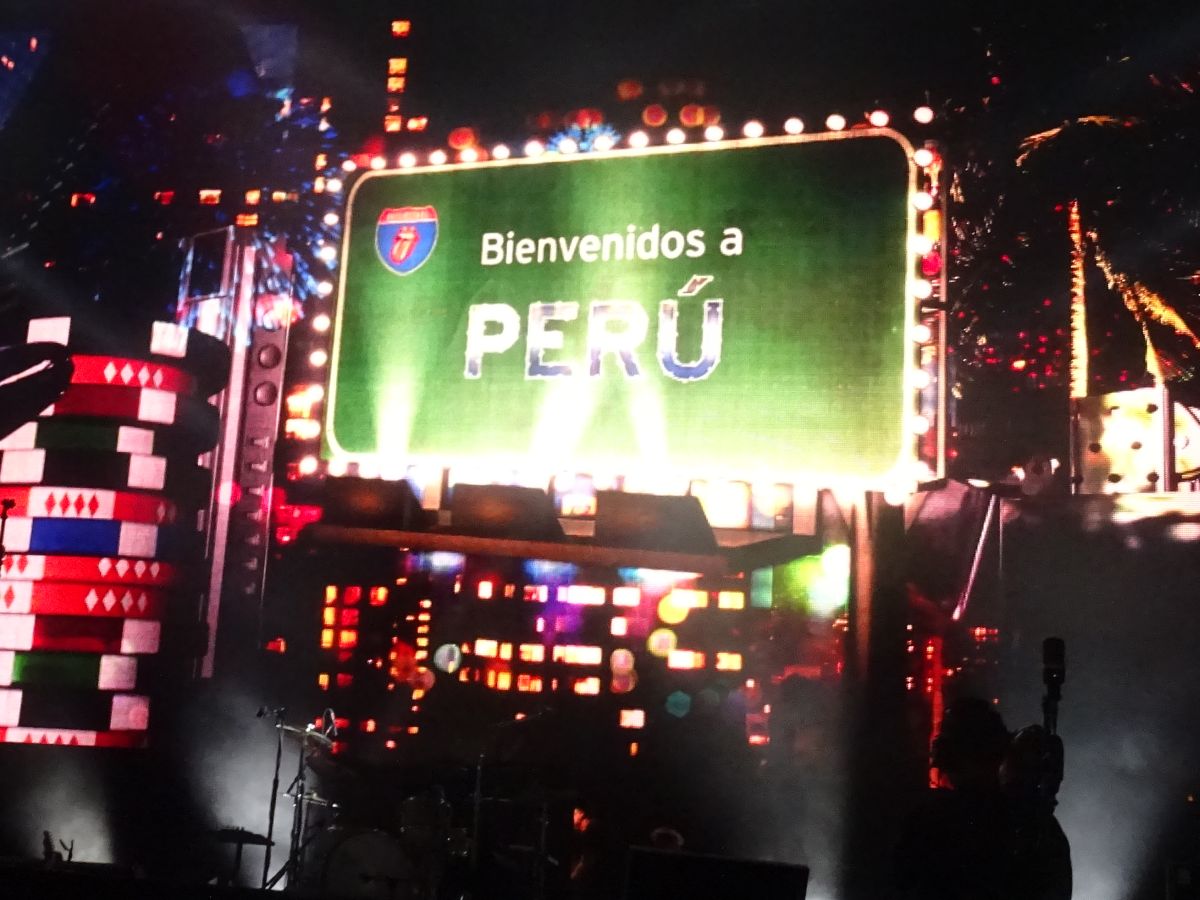 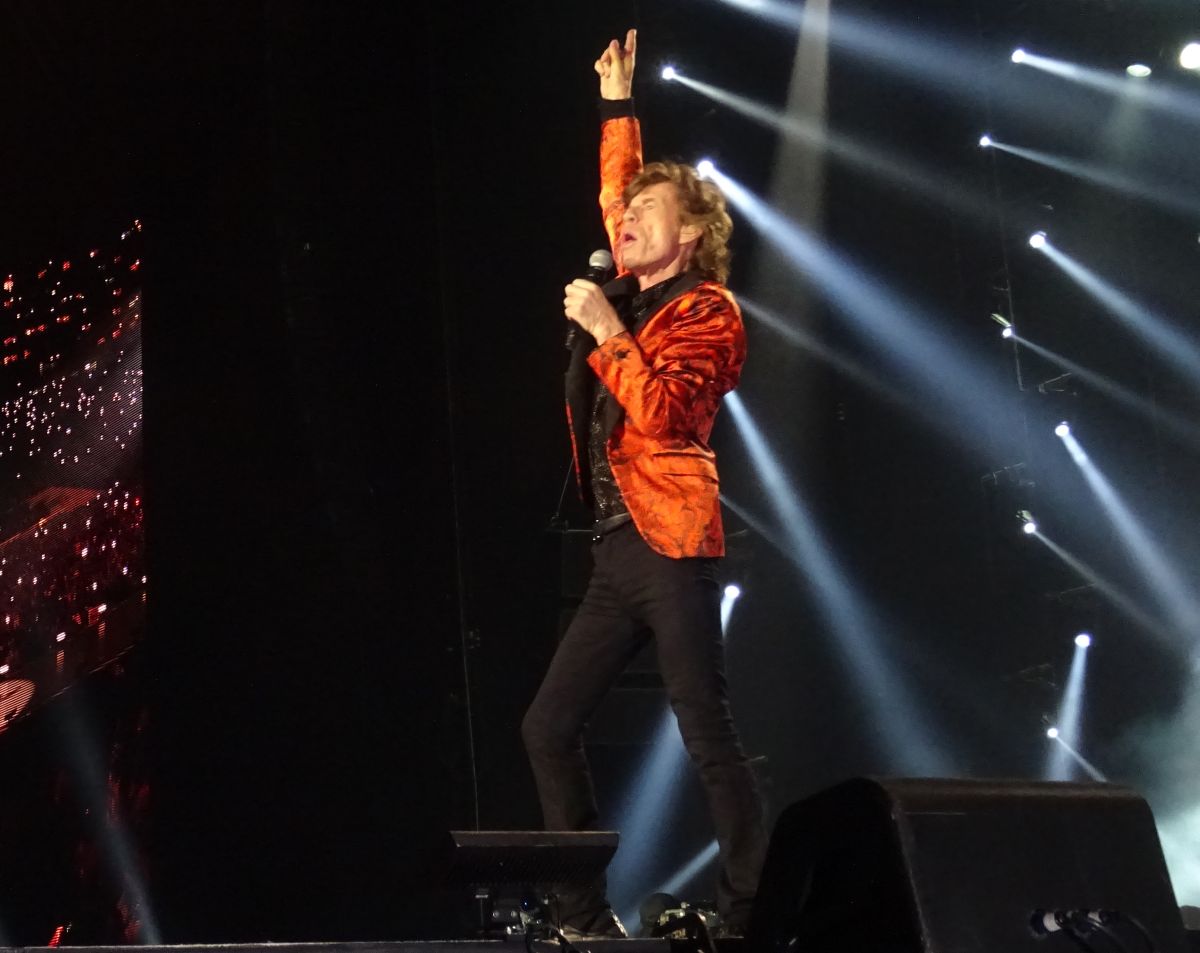 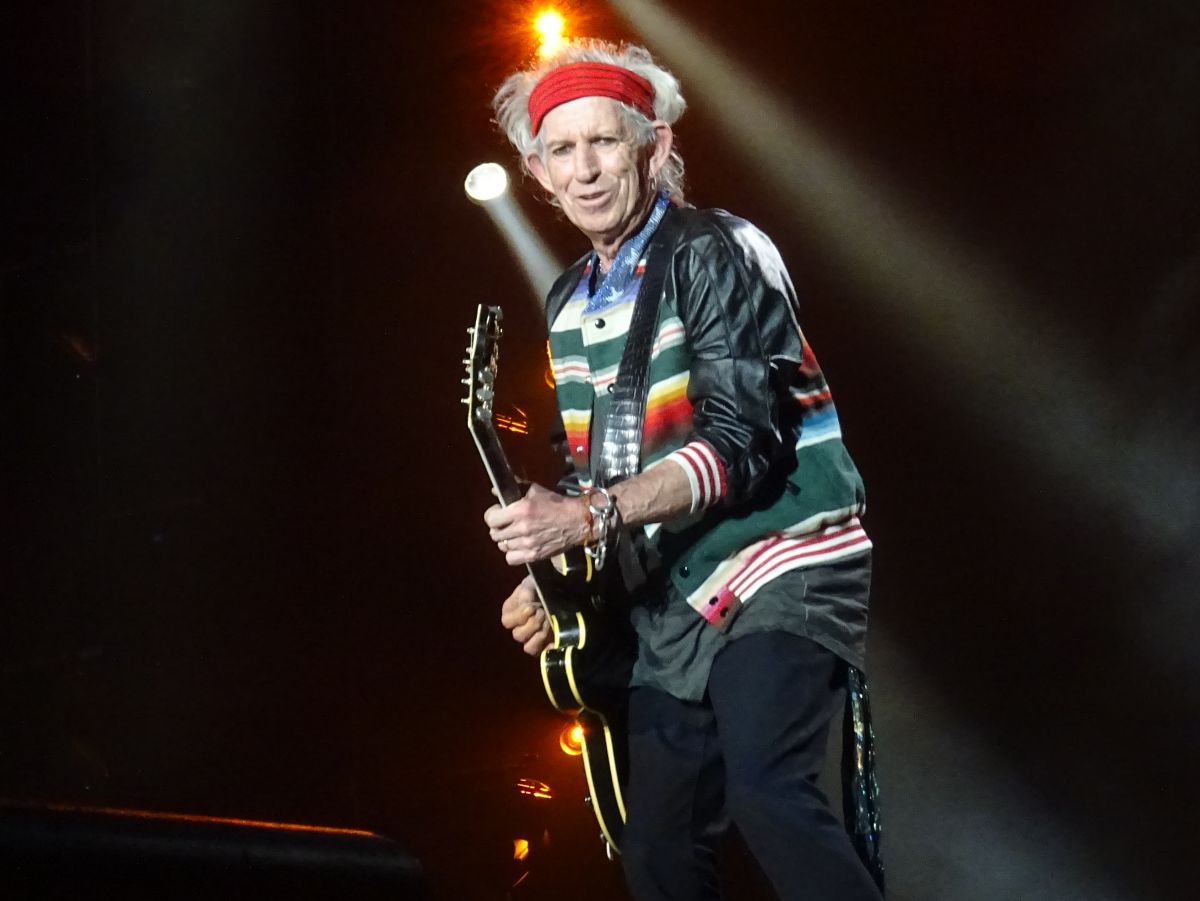 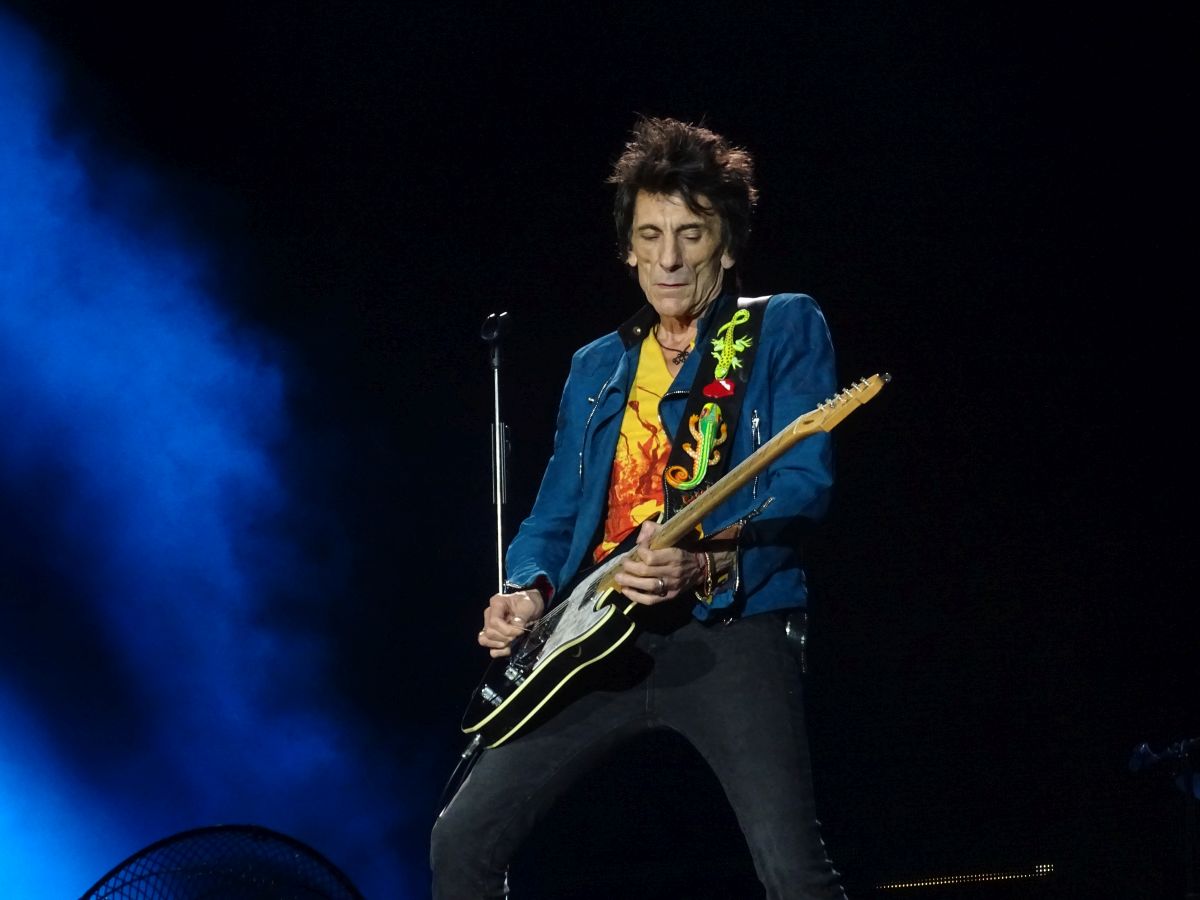 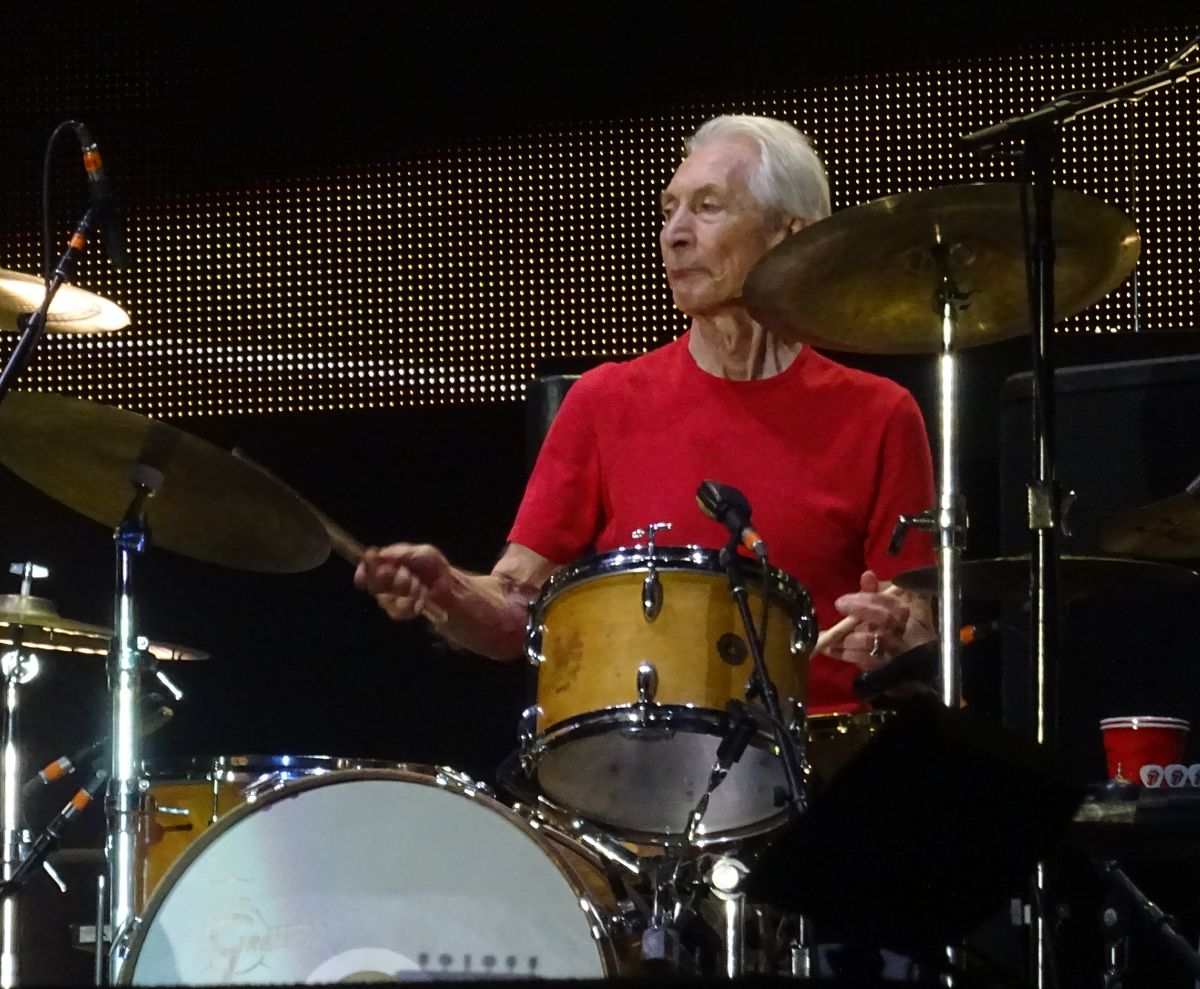