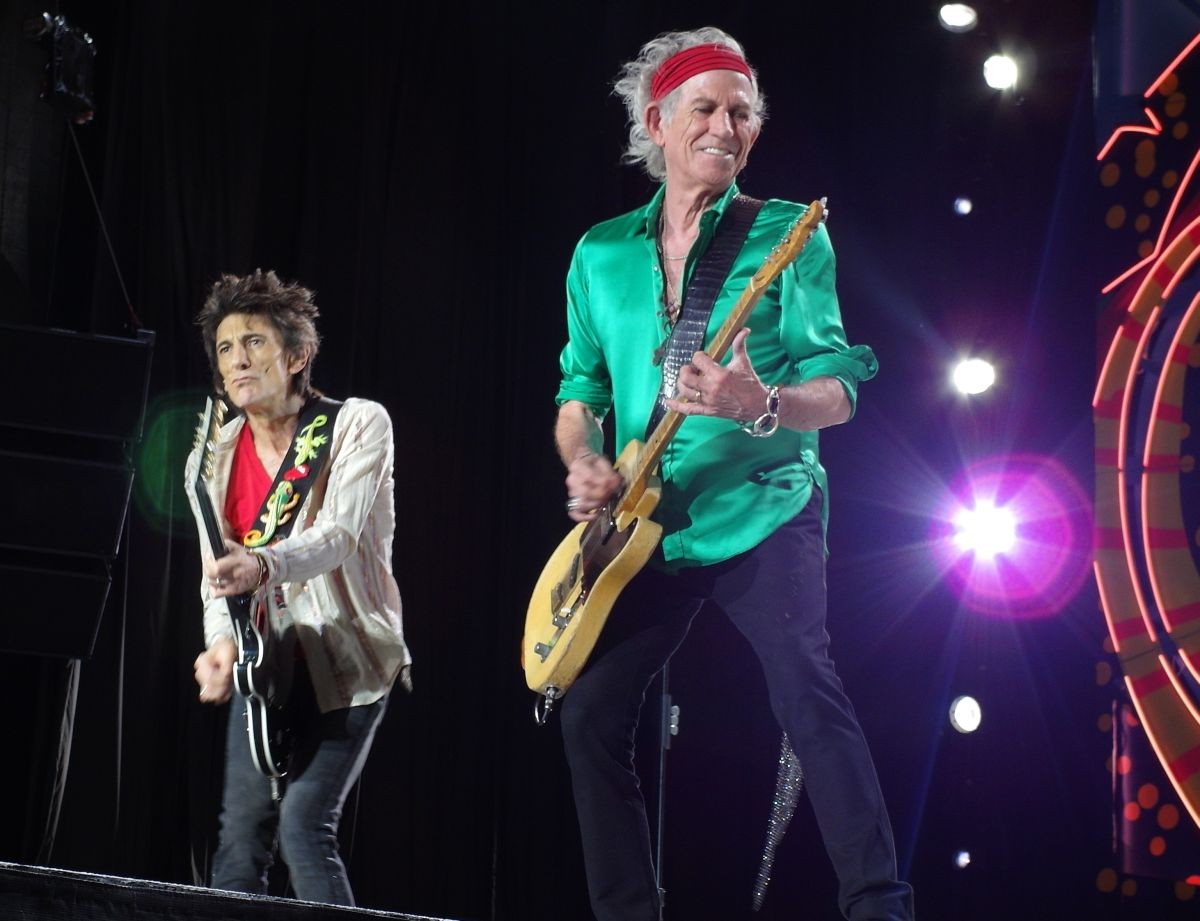 Arriving at the Estadio Centenario gates by 3pm in the afternoon, there was home made Rolling Stones merchandise everywhere. Some waiting, and soon we were inside the pit Keith side. Fans from Uruguay as well as fans from all other parts of the world had arrived into Montevideo for this show.

Right next to me I had several fans from Brazil, one lived in China, some came from UK, others from USA, Germany, but of course, most of the fans were local from Uruguay. The “front of the stage” photo below is taken around 4pm in the afternoon, not my me, it was posted on the IORR live tread about the Montevideo show. Yes, that is me in the corner, talking to Simon from UK. Not often I am number one into the stadium, but some times it happens.

The show? Amazing. Powerful. Great. Read the reports and see the pictures from The Rolling Stones live in Montevideo Uruguay Feb 16, 2016. 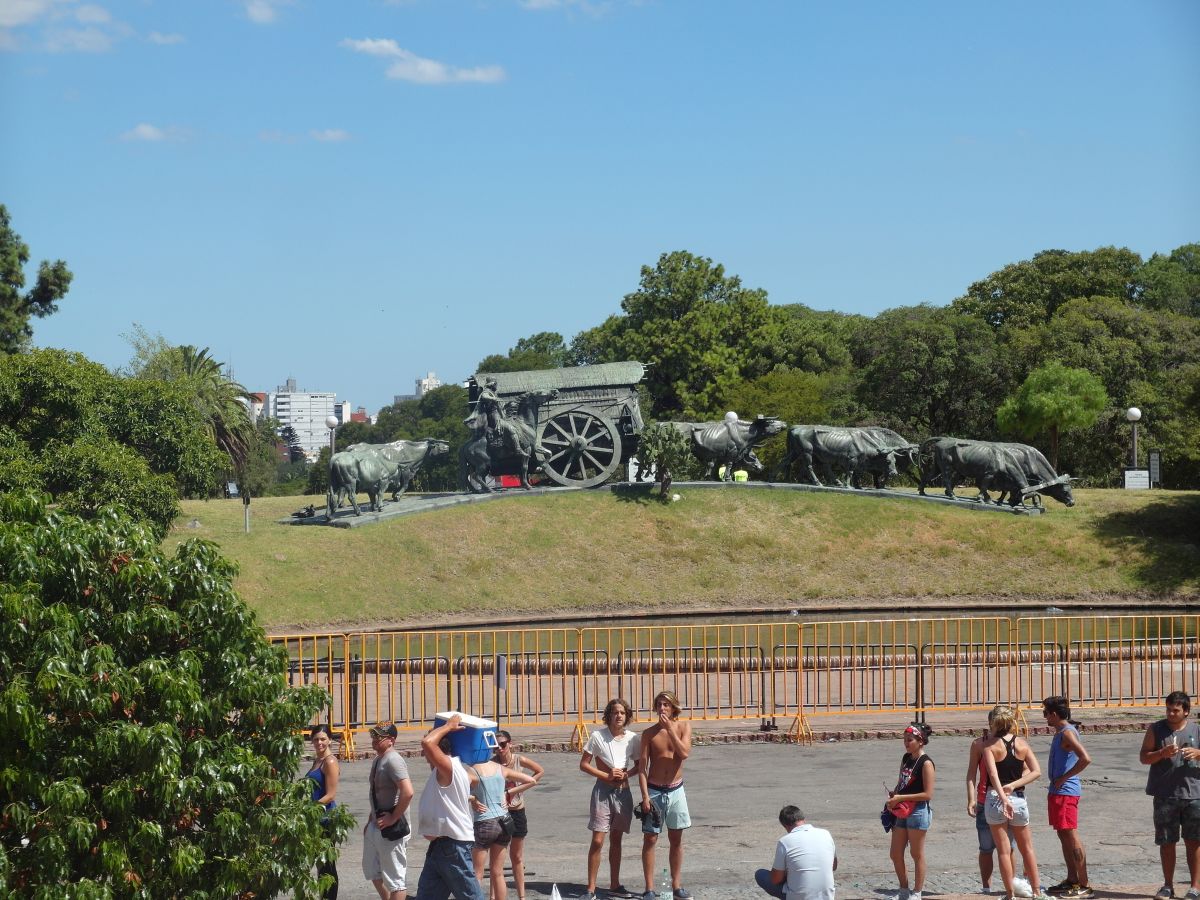 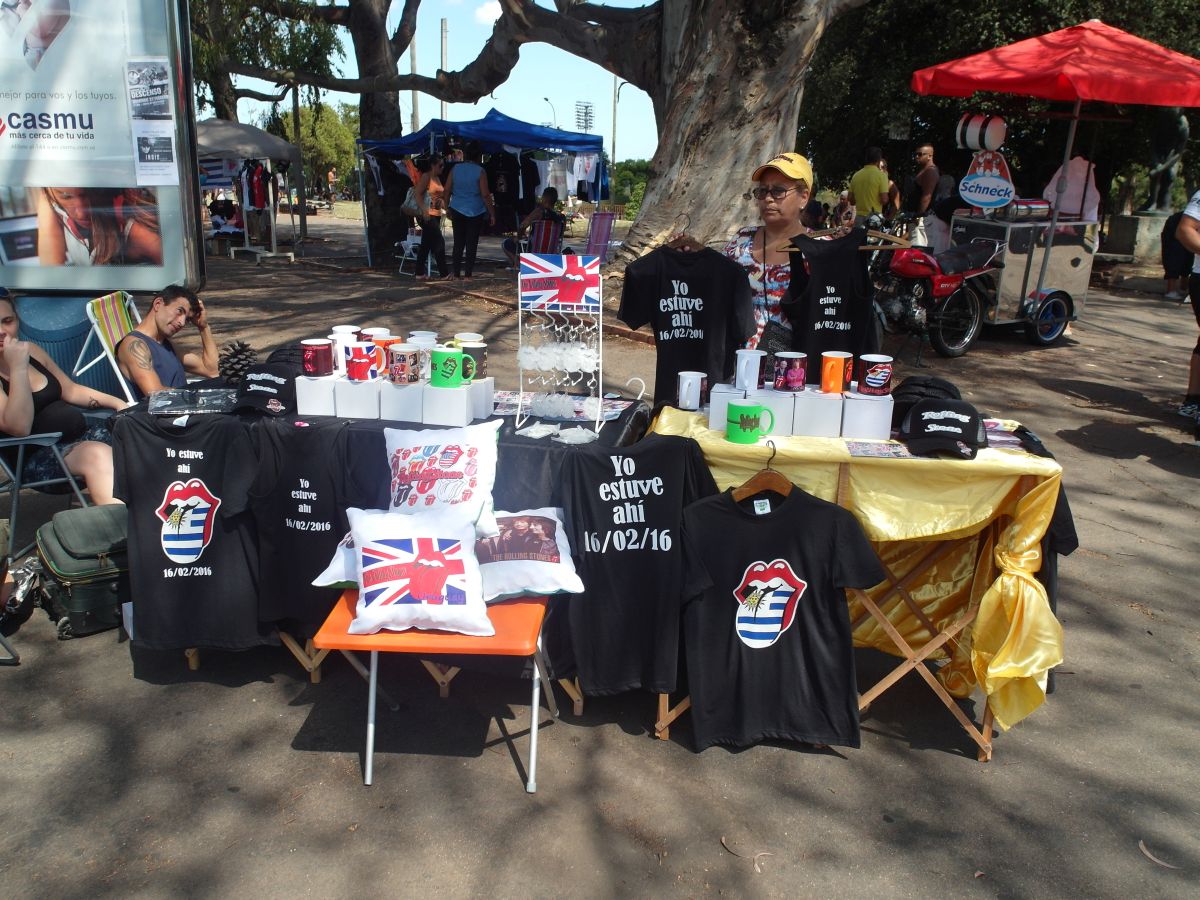 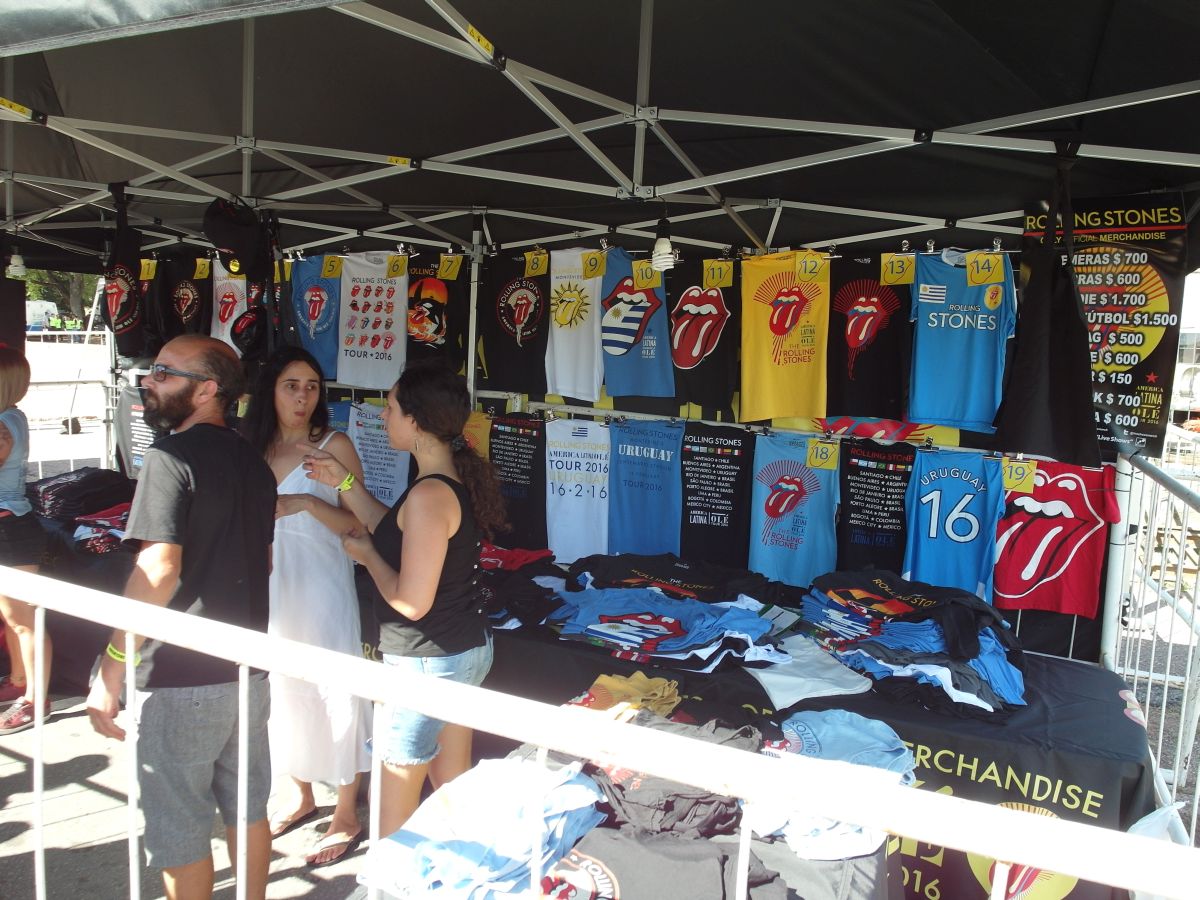 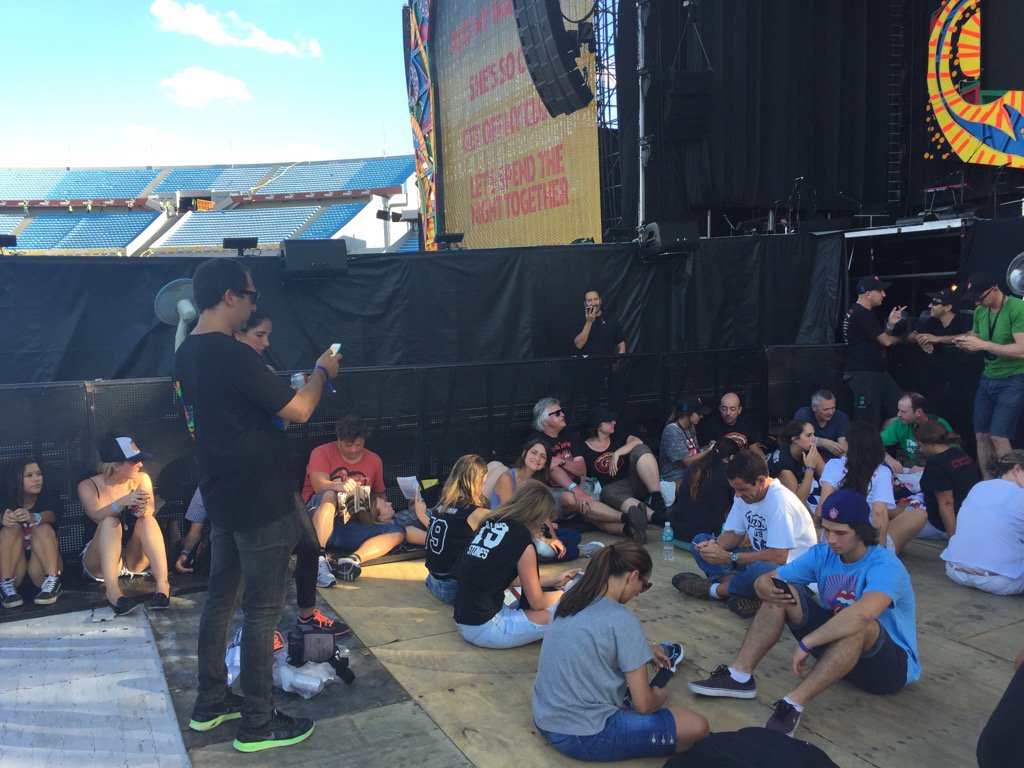 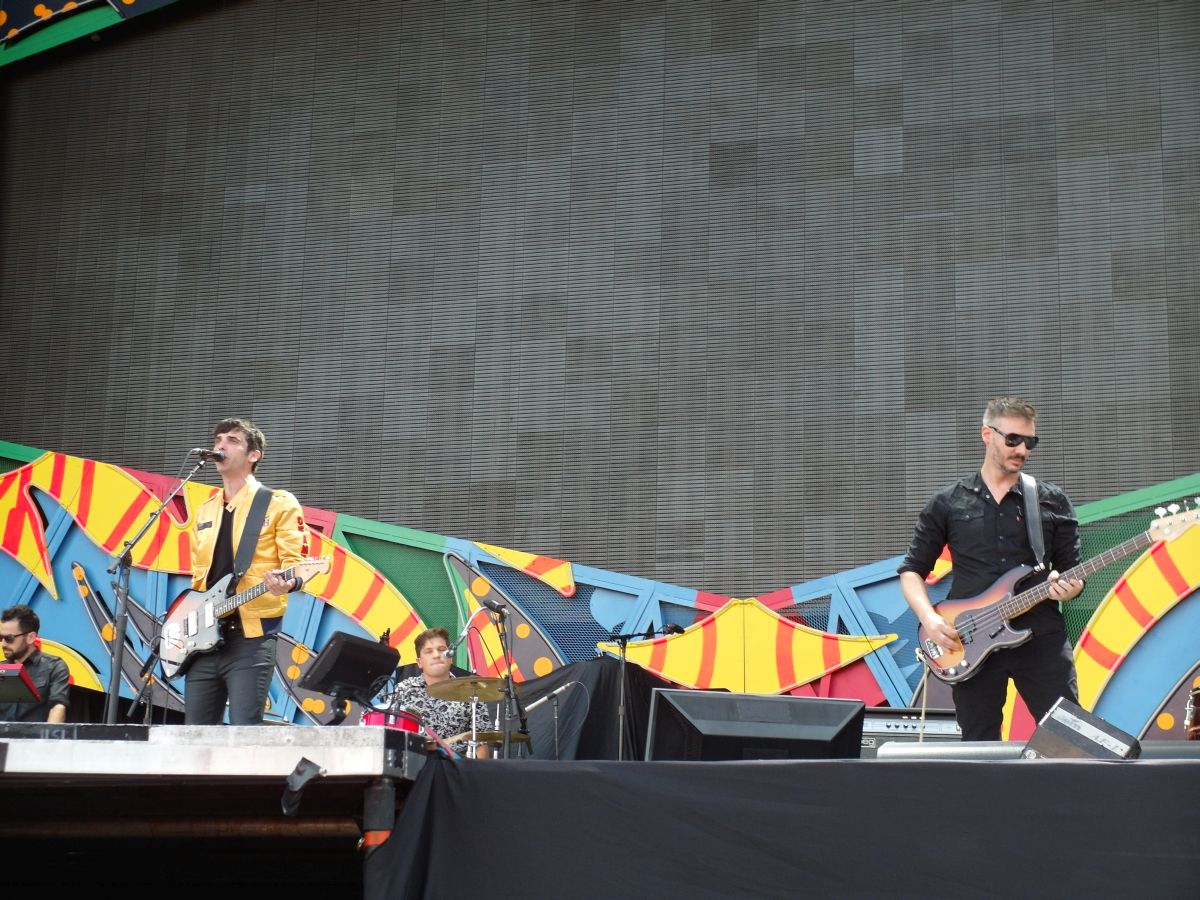