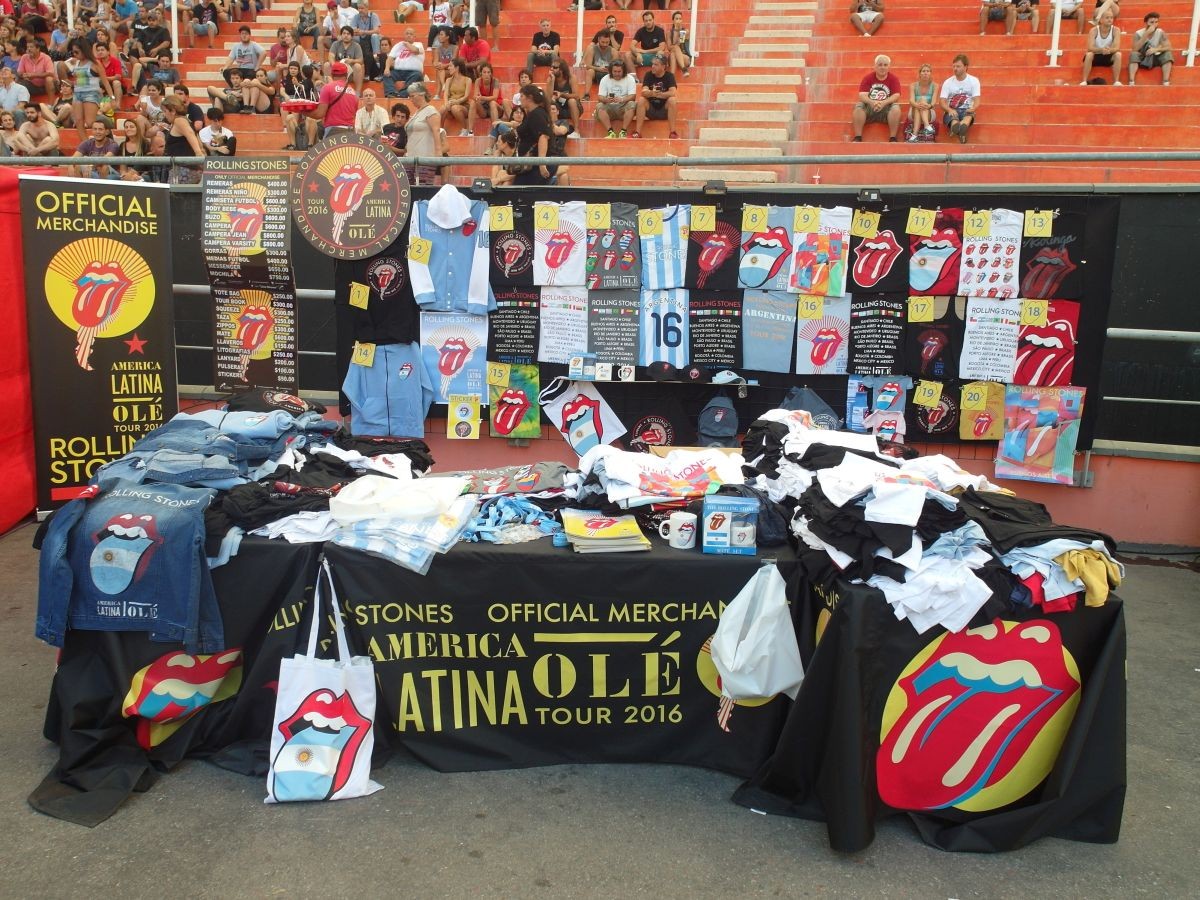 Show number two of three in Argentina. I have been in Buenos Aires since Friday Feb. 5, 2016. It is now Wednesday, and it has been six great days in the city of The Rolling Stones. Some more fans arrive from far away like Europe, Asia, North America and South America. Most of the fans are local, arriving from Buenos Aires or other cities in Argentina. Another sold out show. This time we have booked a taxi from Buenos Aires to La Plata. This is the story of our show and the travel to one of the best ever Rolling Stones shows in Buenos Aires.

We arranged with a reliable taxi driver through a good friend of mine from Buenos Aires. The taxi waited 4pm sharp at our hotel. Then getting to the highway to La Plata. Some traffic but we made it in may be one and a half hours. Some driving on the shoulder of the highway, even in front of or behind police cars, but this is show day, we need to beat the queue, and the driver is the boss. In my home country Norway they say you should count three seconds as distance beetween the cars. Here we have a quarter of a second. The driver must be focused and we are bumper to bumper. Finally we are at La Plata. Then queuing in the endless field queue. It takes may be 30 minutes. We pass by the well armed police who had to take care of the fans who tried to storm their way without tickets into the first show. No messing around. This is security.

Inside at 6pm the venue is just one third full. The first of two warmup bands is on. I walk around and meet friends from past tours. Some local, some travel far. The merchandise prices are lower today. Few fans buy the official mercandise. At 800 peso for the “16” Argentina football jersey it is a high price, some 55 us dollars may be. Today the price is 600 peso down 200 peso from Sunday. Most fans buy the bootleg merchandise outside, they are plentyful and cost a fraction.

The show is on at 9pm sharp. A great show, very emotional, great singing, great songs, great band. See the reports on the IORR pages The Rolling Stones, Estadio Unico, La Plata, Buenos Aires, Argentina, Wednesday February 10, 2016. I was in the front Ronnie side and enjoyed it every time Mick and Keith came our way. Many fans were jumping up and down, but you know when it happens, then it is time to be prepared and jump in sync with the rest of the crowd.

After the show we walk out and look for the taxi. After 20 minutes walking we realize we walk in the wrong direction. Then we walk back, we find the righ way, and our friend Terje, who did find the right way immediately, and the taxi driver is waiting, smiling. The driver have a cooler with beer and the drive back to Buenos Aires is great with many memories. First we drive through little local roads in La Plata. One time the car in front of us park because he is home so the three of us tailing that car turn around and then follow another car. It’s a puzzle to get out of La Plata among 50,000 fans, avoiding the highwsay queues. Then a big dirt heap in the road. The driver is not giving up. The locals dumped the heap and had been digging up the road so that concert goers would not be tempted at using the little road. Well our driver does not have a 4WD car but he still manage to cross the heaps and bumps in the road. We drive at 1 km/hour for a while…

Then a roadblock. A physical one. Our driver out of the car, then move the roadblock. The road is now officially, or may be not so officially, open! Big smiles and everybody in the car is having a big laught. Then just after the roadblock – A goat! Just like the one on the cover of Goat’s Head Soup. Except this goat is very much alive and it is standing in the middle of the socalled blocked road. looking at us. The driver is honking the horns and the goat slowly leave the road. Soon the driver is pointing at the highway next to us, and we are on it. We have beaten the queue!

Arrving back home to Buenos Aires and the Cordoba street at 2:30am is not so bad. A quick shower, and I sleep another great sleep dreaming about one of the best shows with the Ronning Stones I have seen in ages. 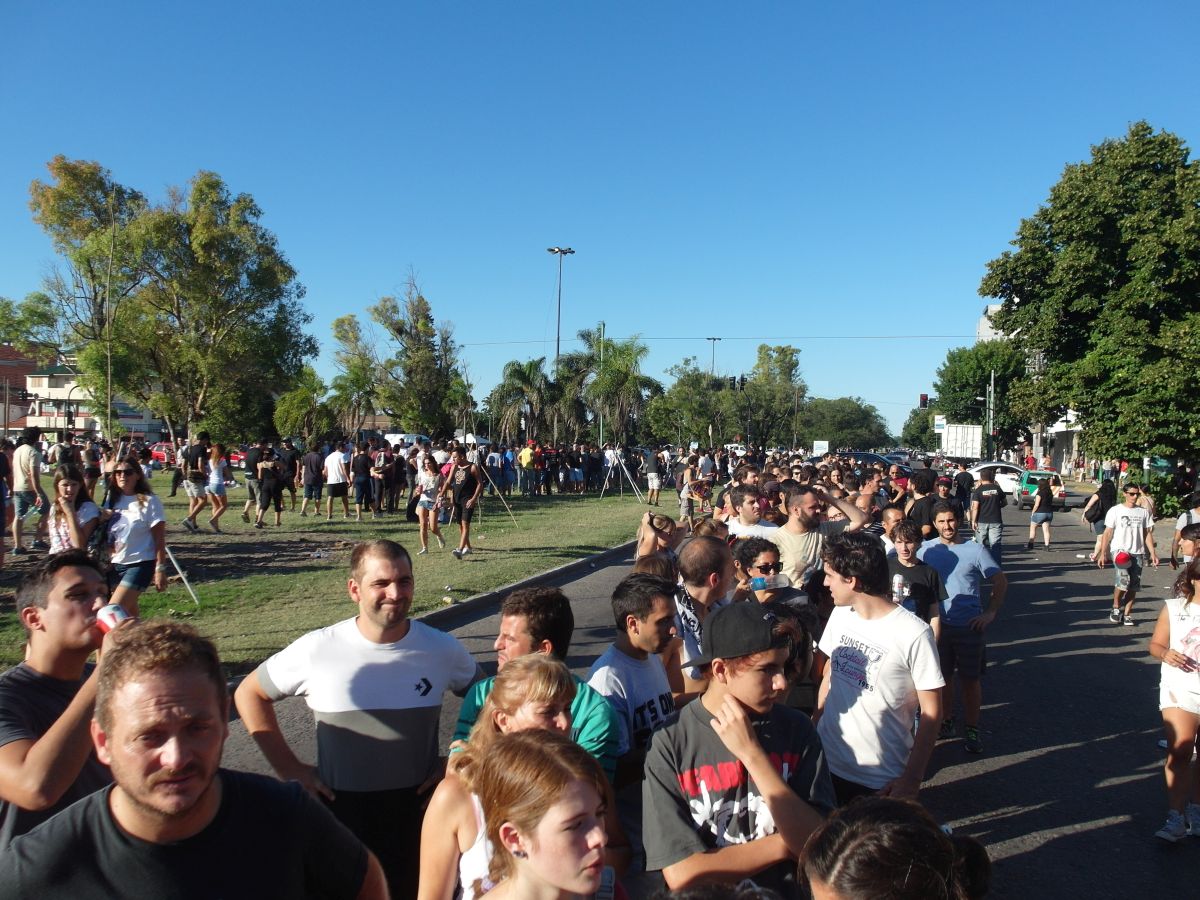 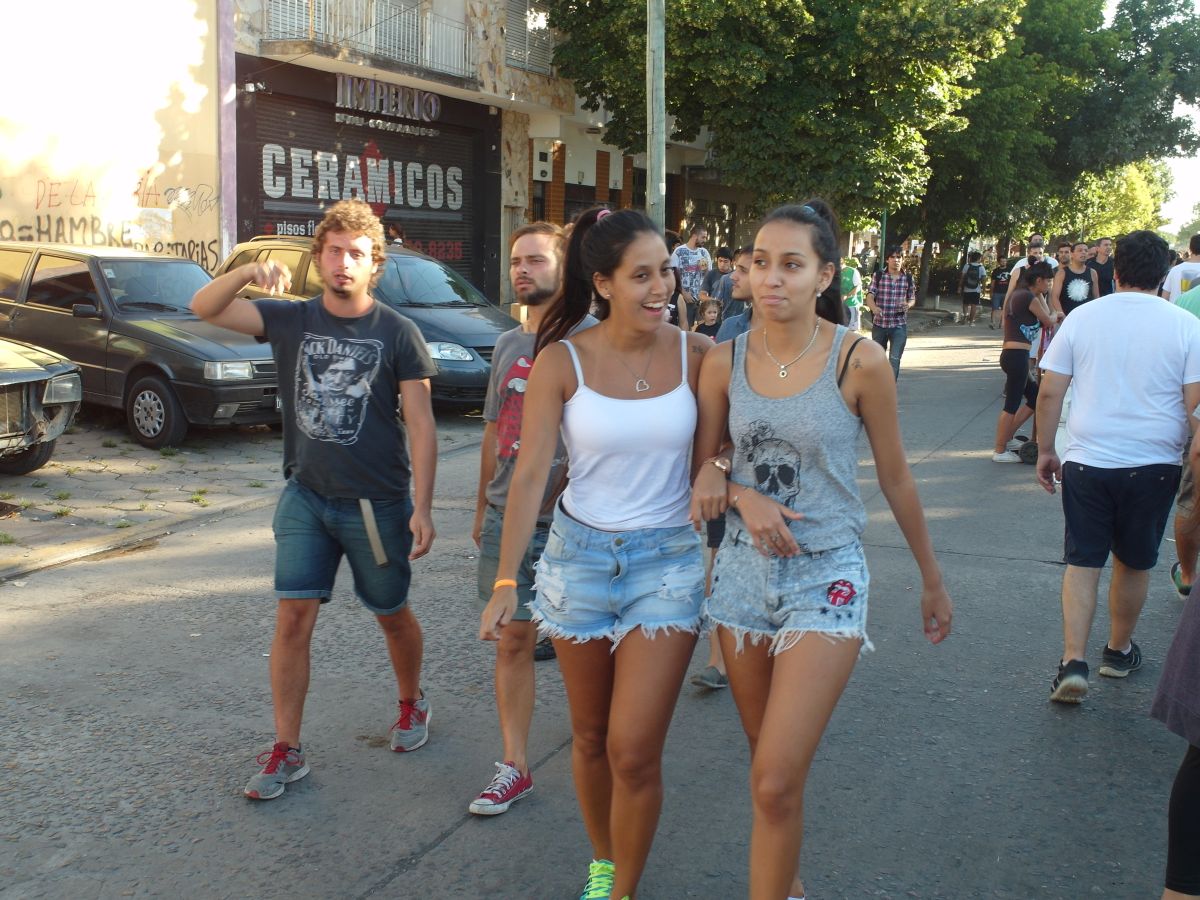 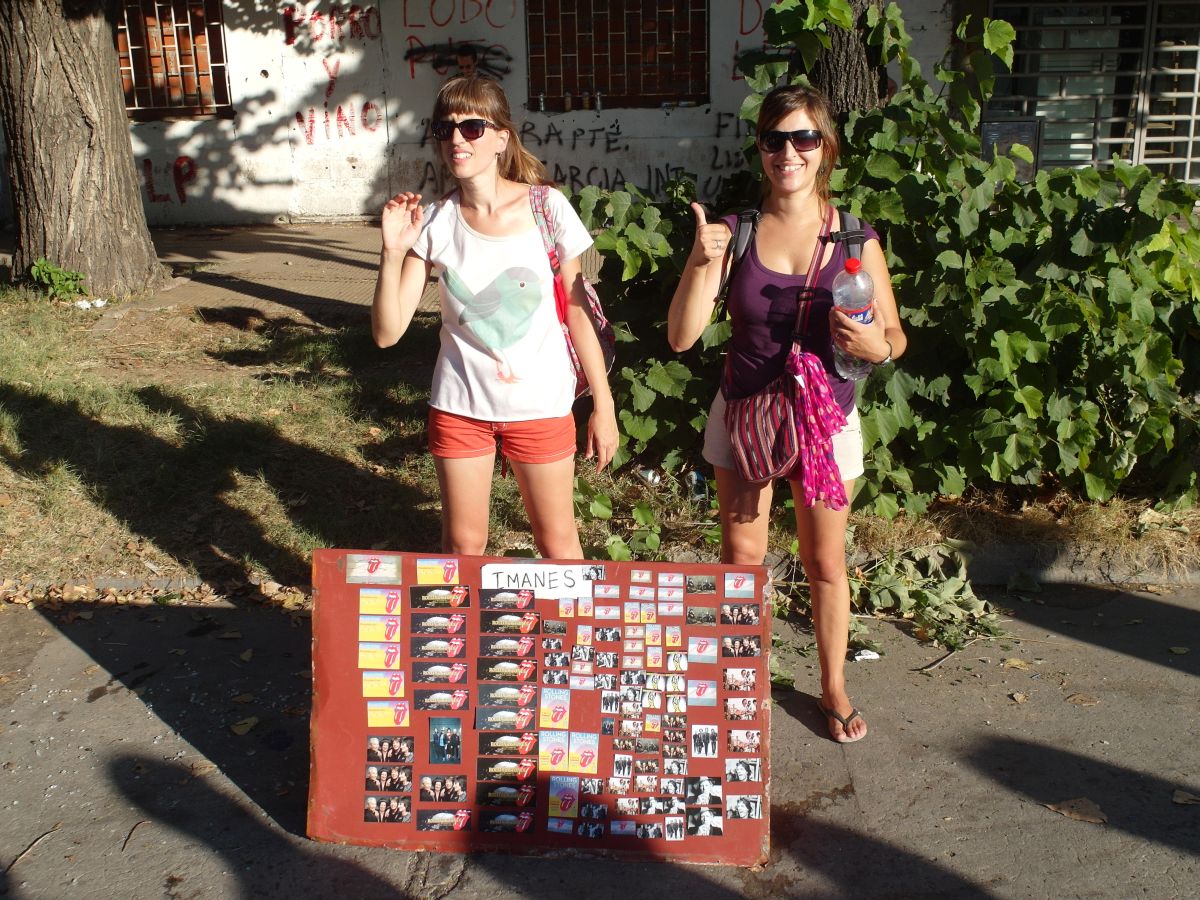 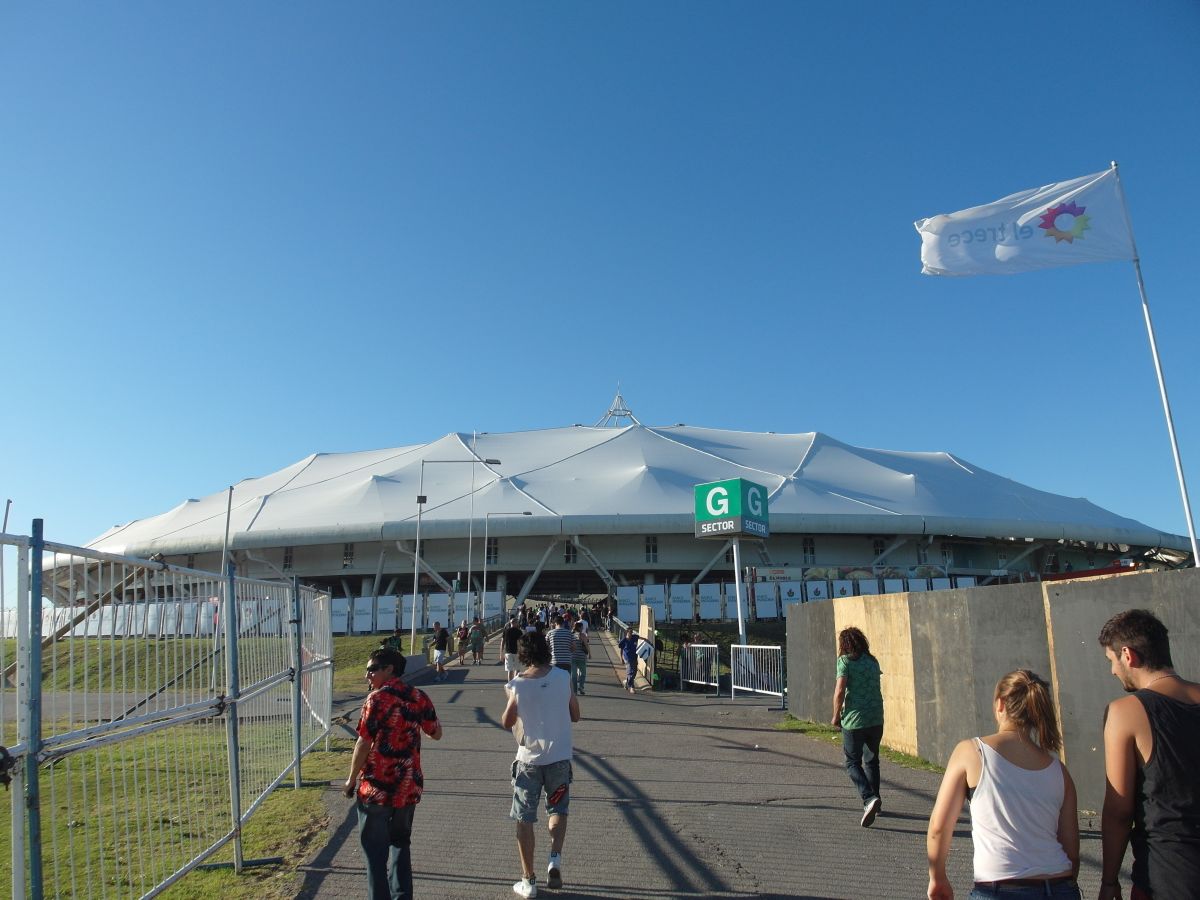 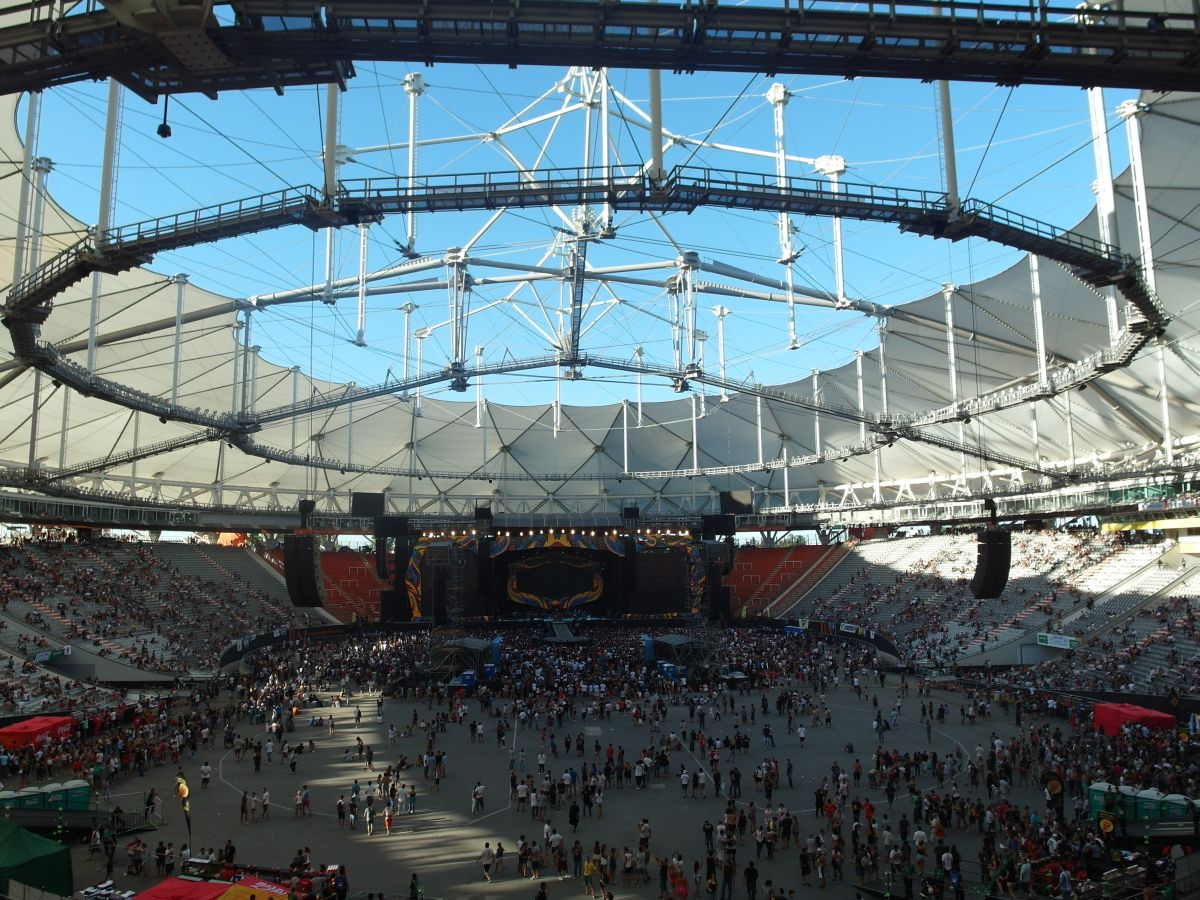 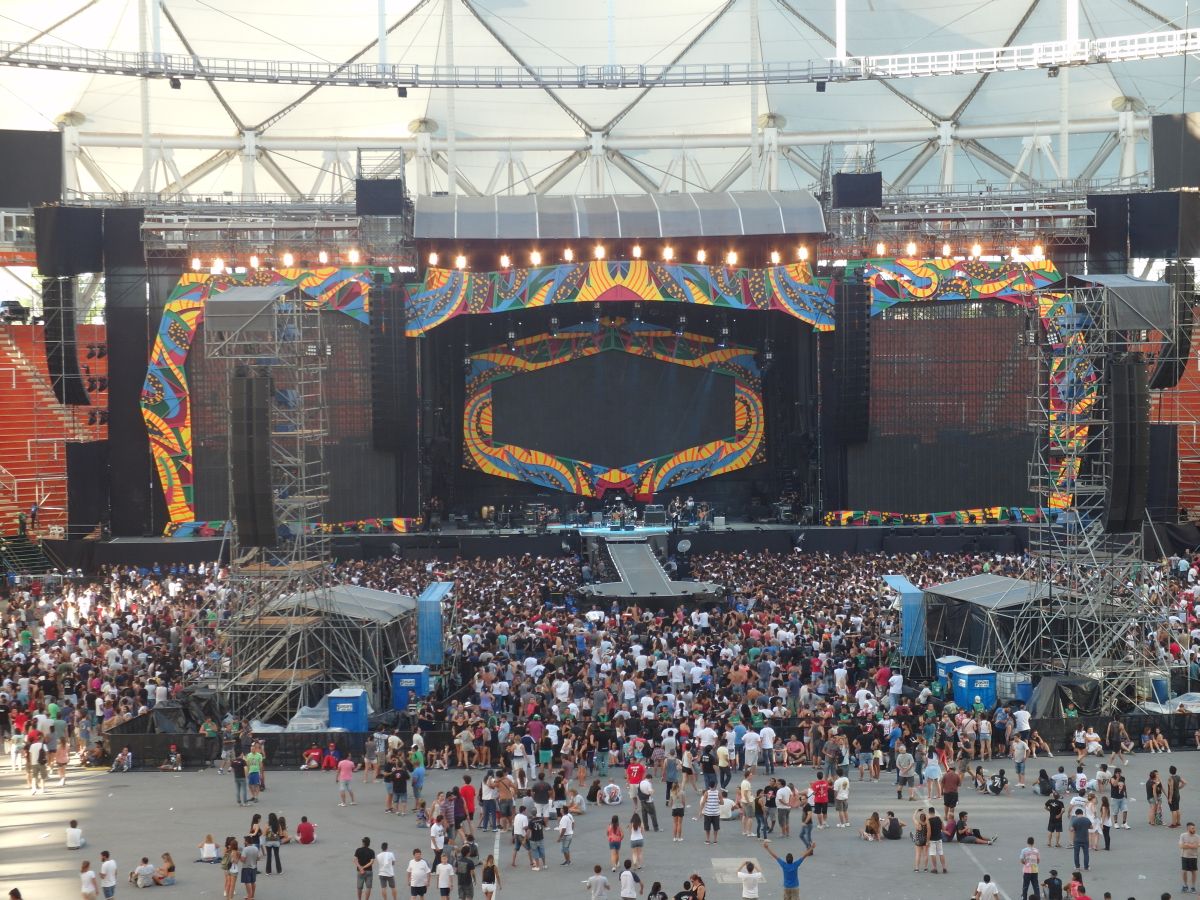