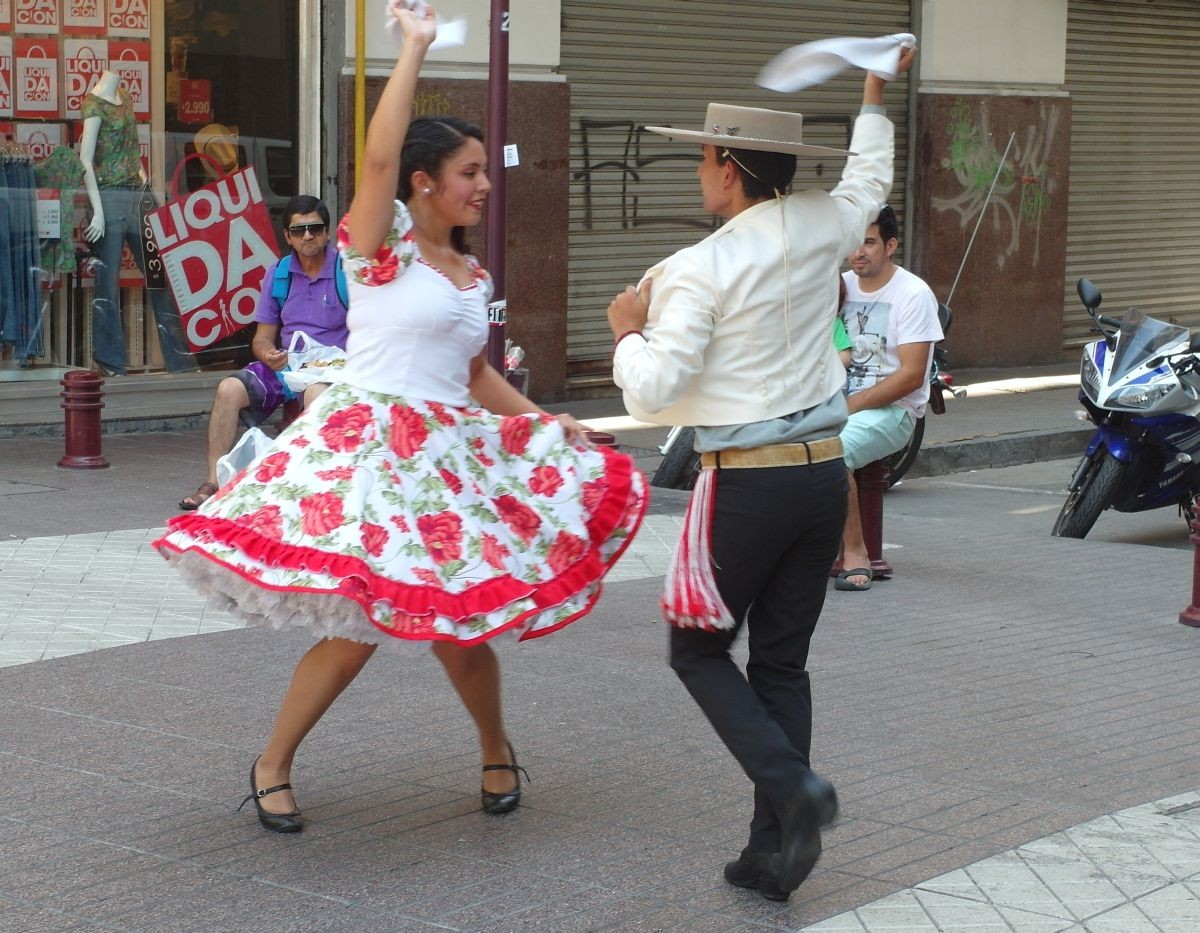 My life has been a life with The Rolling Stones. You may say I have been living a Stones Life. Not as or with the Stones, but always following them. As a fan. Ever since I was sixteen years old I have made my plans in life so that it would be possible to see The Rolling Stones – if and when they tour. My first show with the Rolling Stones was in Scandinavium Gothenburgh 1973. Since then the Stones have taken me across the world many many times.

The Rolling Stones will be on tour in Latin America starting Wednesday Feb 3, 2016. When I saw The Rolling Stones in Buenos Aires in 1998, five shows at River Plate Stadium, I said to my self if they ever go back to South America, I have to be there. Every show. Every time. Every city. There is so much energy in the band and in the crowds in Latin America. So here I am, once more, on a flight from my home town Oslo Norway via London and Toronto to Santiago de Chile.

I left home at 4am in the morning Thursday January 28. Saying goodbye to my wife and my family is harder and harder as I get older, but the power of The Stones is strong. I have “my other family” on the tour. When I arrive into Santiago de Chile some 36 hours later I will meet many friends I have been on tour with for ages, both fans and members of the crew, it is always great to be “back on the tour”…

First stopover London Heathrow. This is the airport I have been avoiding for years. So many times in the air circling over Scotland or North England while waiting for a landing slot. This time it went smooth, just two curves over North East London, to know that after all, Heathrow is not always a direct inbound landing path. Heathrow T2 is now just brilliant, a brand new airport terminal. I got a lot of work done during my five hours transit stay.

Next stop Toronto Canada. Why Toronto? Why Air Canada? Because I have a return flight from Havana Cuba. More about that later. Five hours in Toronto. It is getting late. I am way past midnight on my Norwegian body clock, but I do still manage to do some work, both the work that is paying for my living, online consulting, and also booking some hotels and doing travel arrangements for the next two months on the road with The Rolling Stones.

The third and longest flight is taking me from Toronto and all the way into Santiago de Chile. I see a bunch of movies, sleep a bit, rest, and then, after 11 or 12 hours, I am there. Santiago de Chile. It is hot + 33 C degrees, mid day Friday. I take a taxi to my hotel. With 10 kg carry on luggage only, including my 2 kg PC, I am always first in, first out, never wait, never lost luggage, the backpack is my best buddy on tour.

Next day Saturday I walk the city of Santiago de Chile. Starting by noon I walk and walk. After seven hours of walk I have seen quite a bit of the city. Such a great city, warm, well organized, charming, historic, and easy to walk. I see the stadium where the Stones will be performing, and as the hours go by, my legs are getting slower and slower. I am still far away from my hotel, having walked some 30 km today, so I jump the underground to get back “home”. There is nothing like walking a city in a day. Now I know most parts of the city. I love “Plaza de Armas”, and it seems like I arrived just before The Rolling Stones, who are just about to wrap up in Los Angeles and head down to Chile, where I am now… 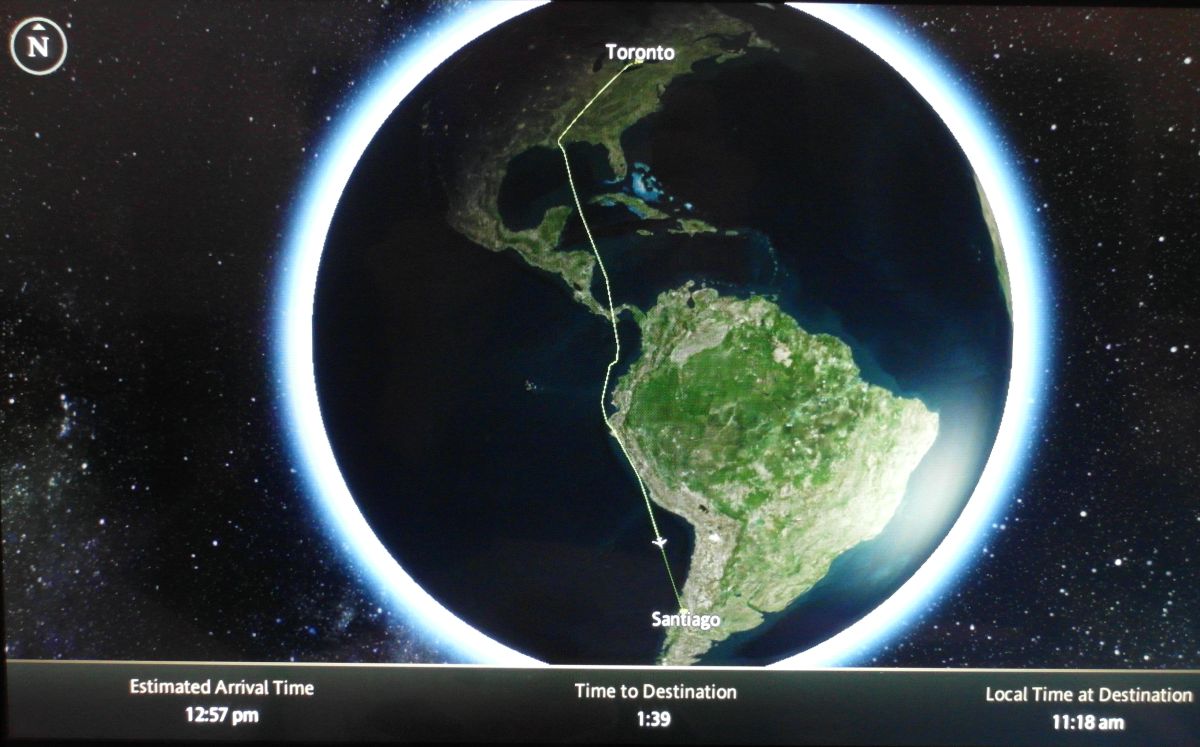 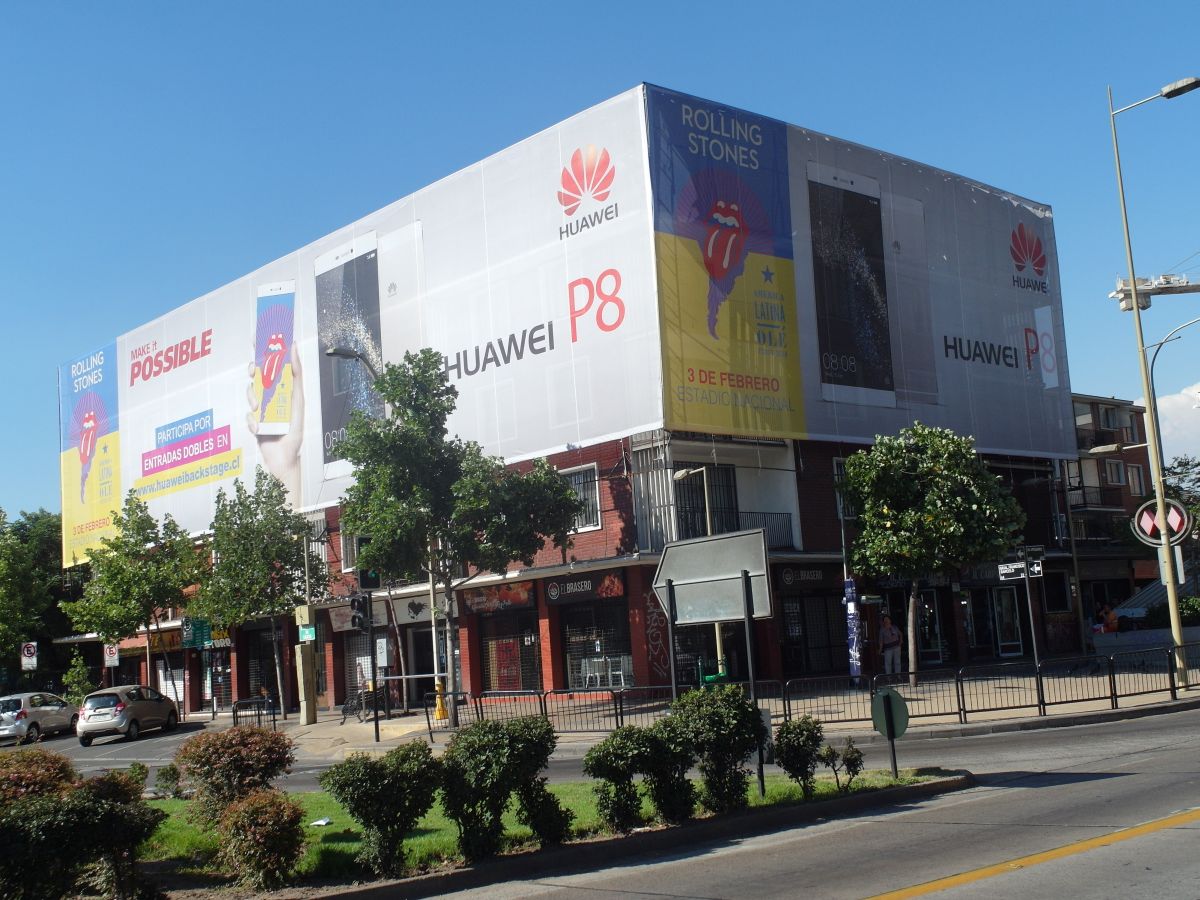 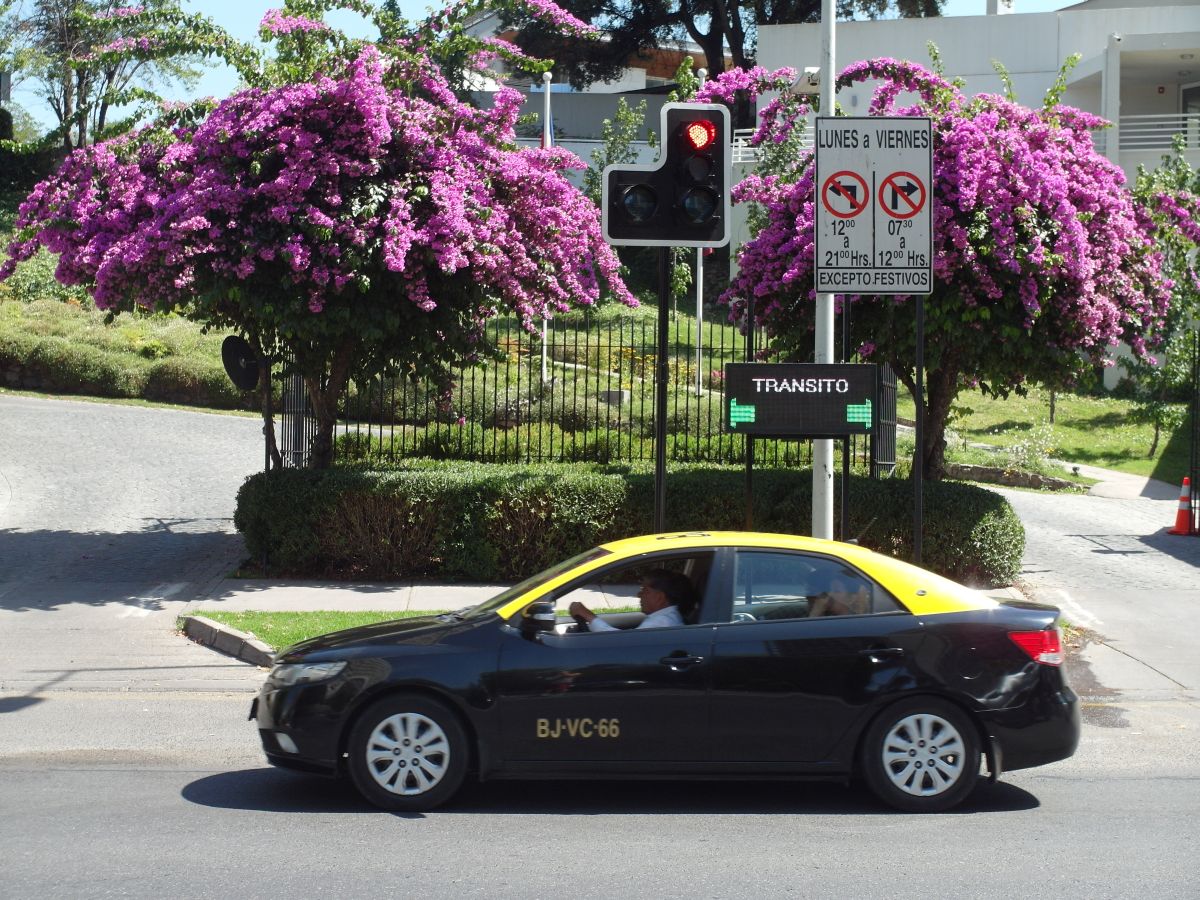 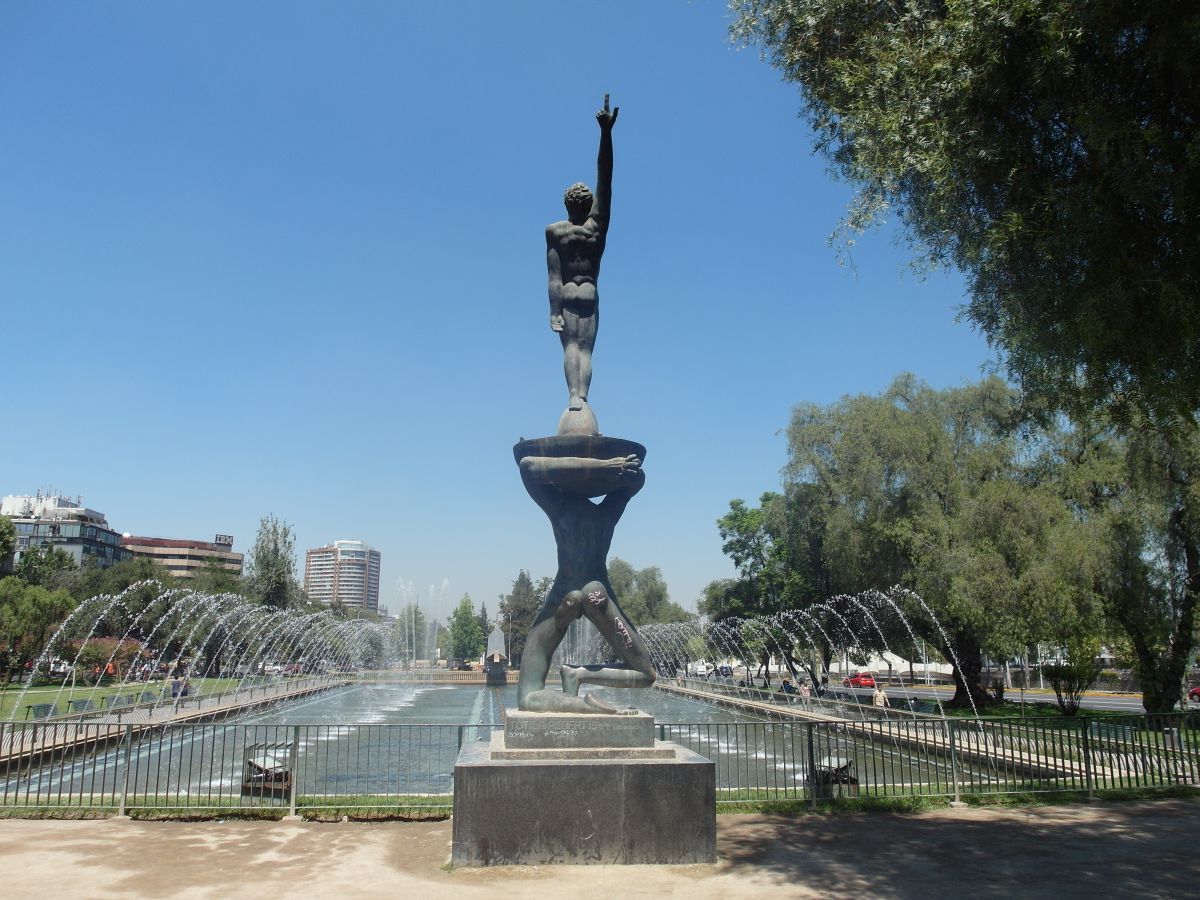 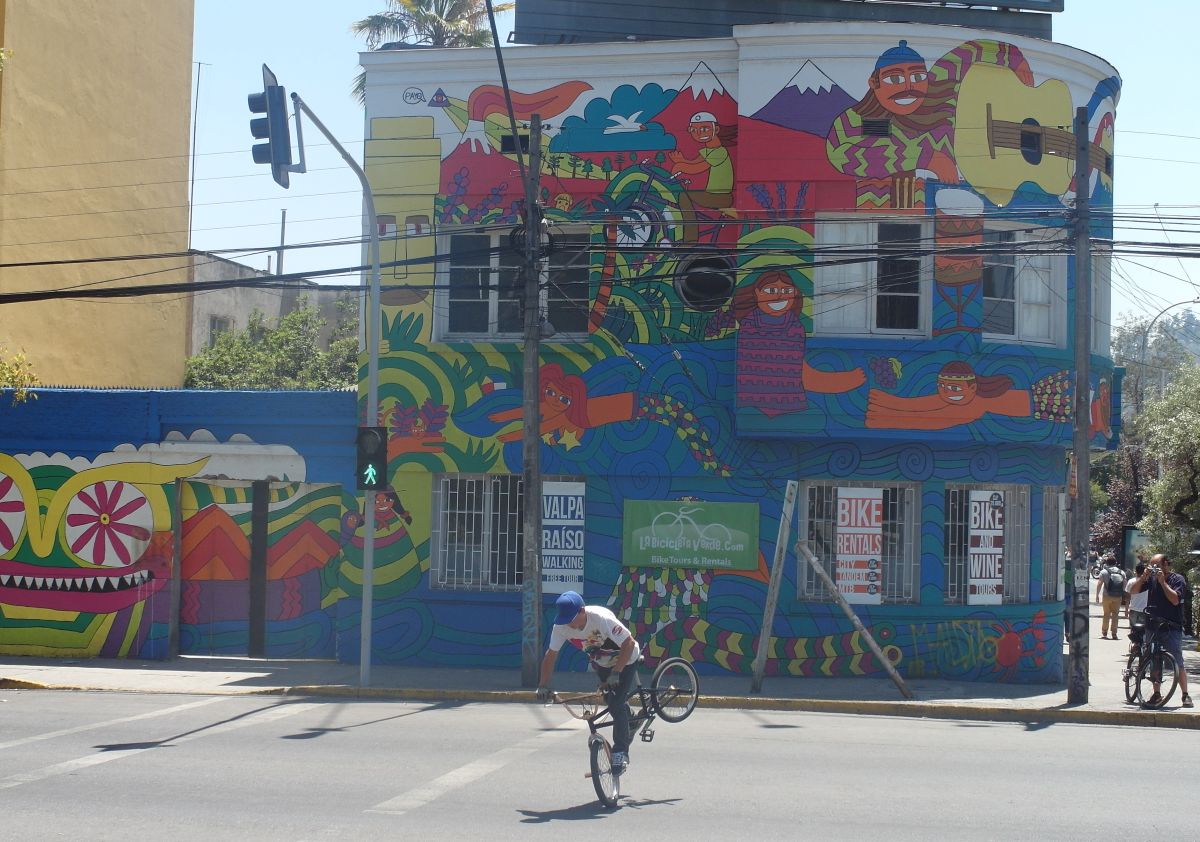