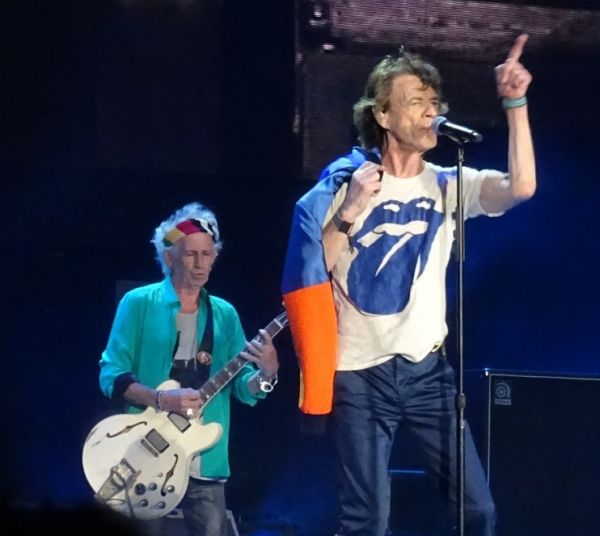 When I was told about The Rolling Stones playing in the Coachella Valley, at Desert Trip, I booked a hotel room nearby immediately. My hotel room was in Indio, a city some 5 miles away from the concert venue. The price per night for the hotel room was less than 100 dollar, but as soon as the Desert Trip went official, prices increased to 400-500 dollar per night all over the valley. My hotel was ok, but there was nothing much happening there in the desert. We had a shuttle taking us both to and from the shows in less than 30 minutes, which was fine, but once Desert Trip week number one was over, I had to find a better place to stay, nicer, easier for meals and with people around, more than just desert.

The Rolling Stones made a great performance. A little more than half a year after their show in Cuba, they were just as good as during the Olé Tour 2016 in Latin America. For details about the Desert Trip performances please see the reports pages The Rolling Stones live at the Empire Polo Club (Coachella site), Indio, CA, USA, Friday October 7, 2016.

The Desert Trip performances week one lasted for three days, from Friday October 7 to Sunday October 9. Everything was well organized. Because of transportation logistics and early start in order to get to the Coachella site, I spend almost 12 hours on the festival, and the rest of of the day sleeping and working. There was no time left for sightseeing. On the other hand, there was not much to see in my area except for Highway 111, Interstate 10, and two other hotels… As soon as Desert Trip number one was finished, I headed for my next location Palm Springs. 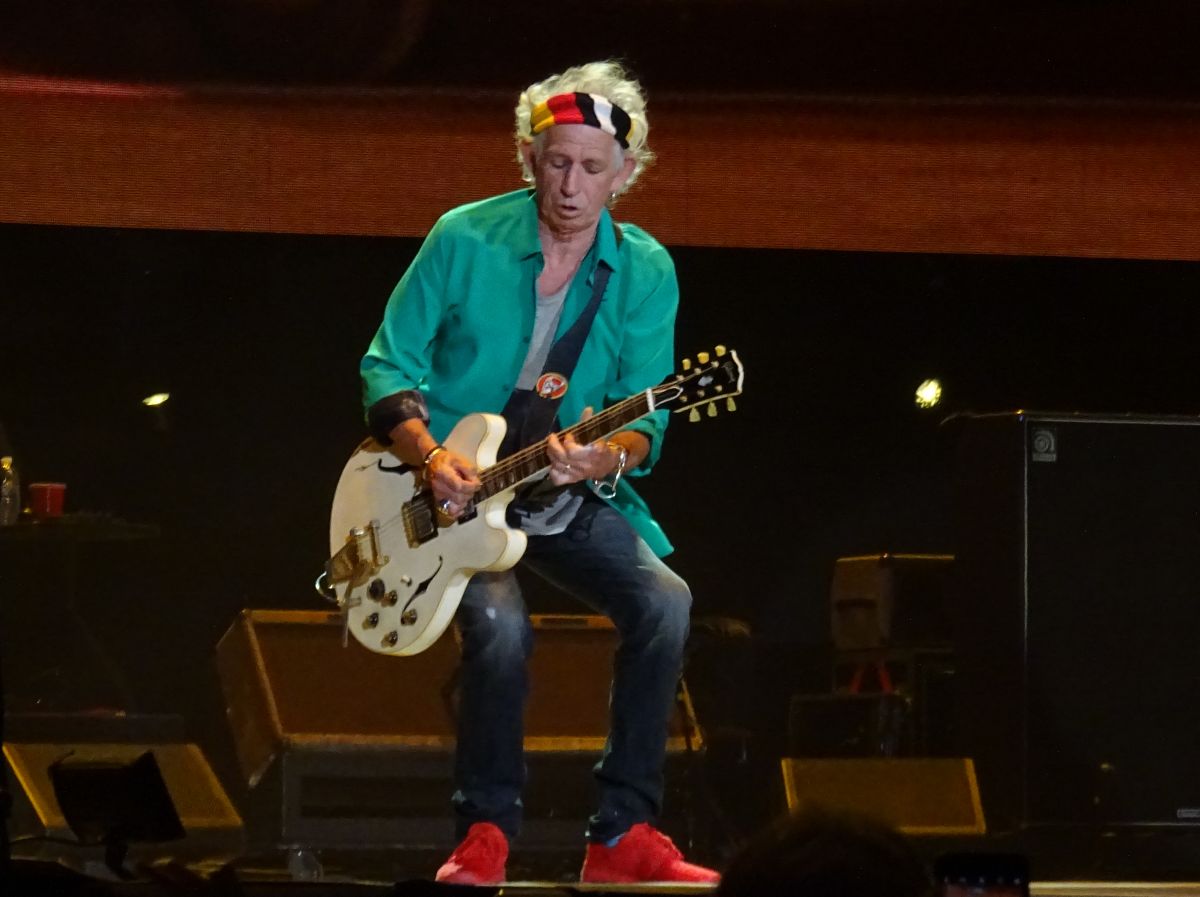 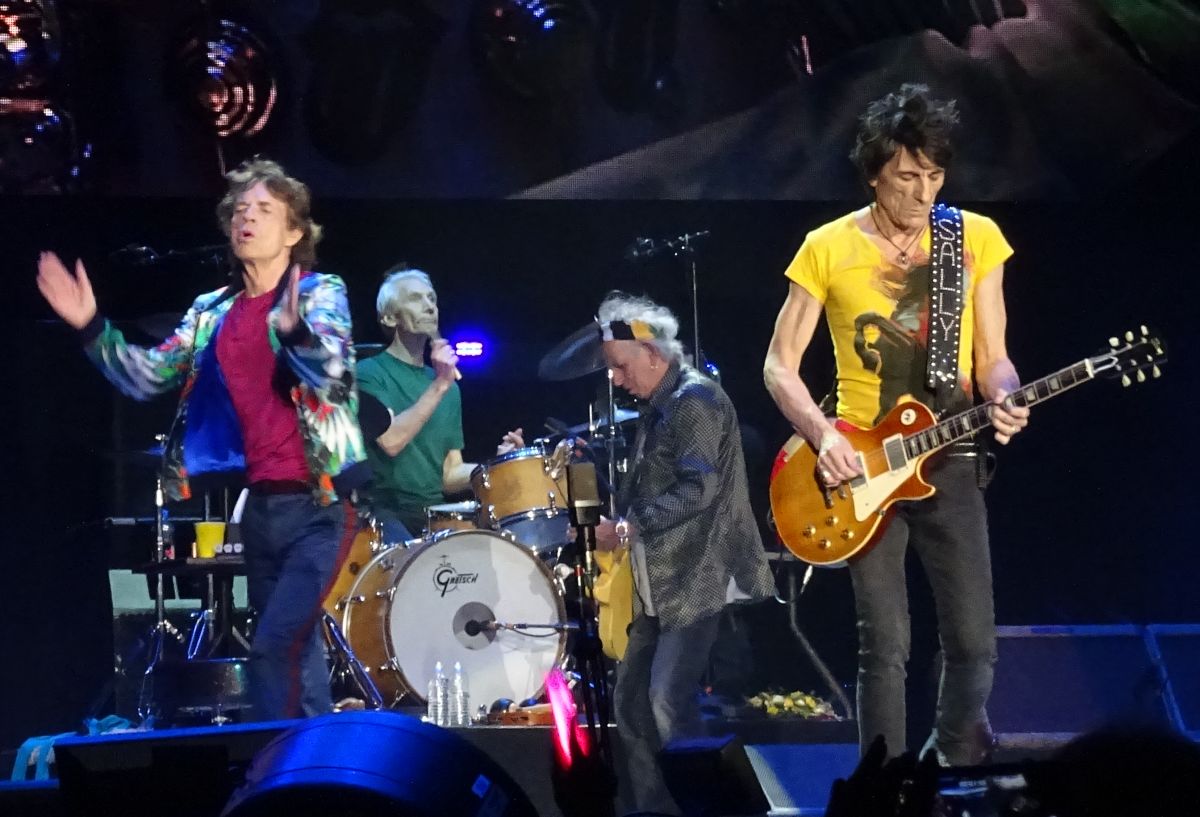 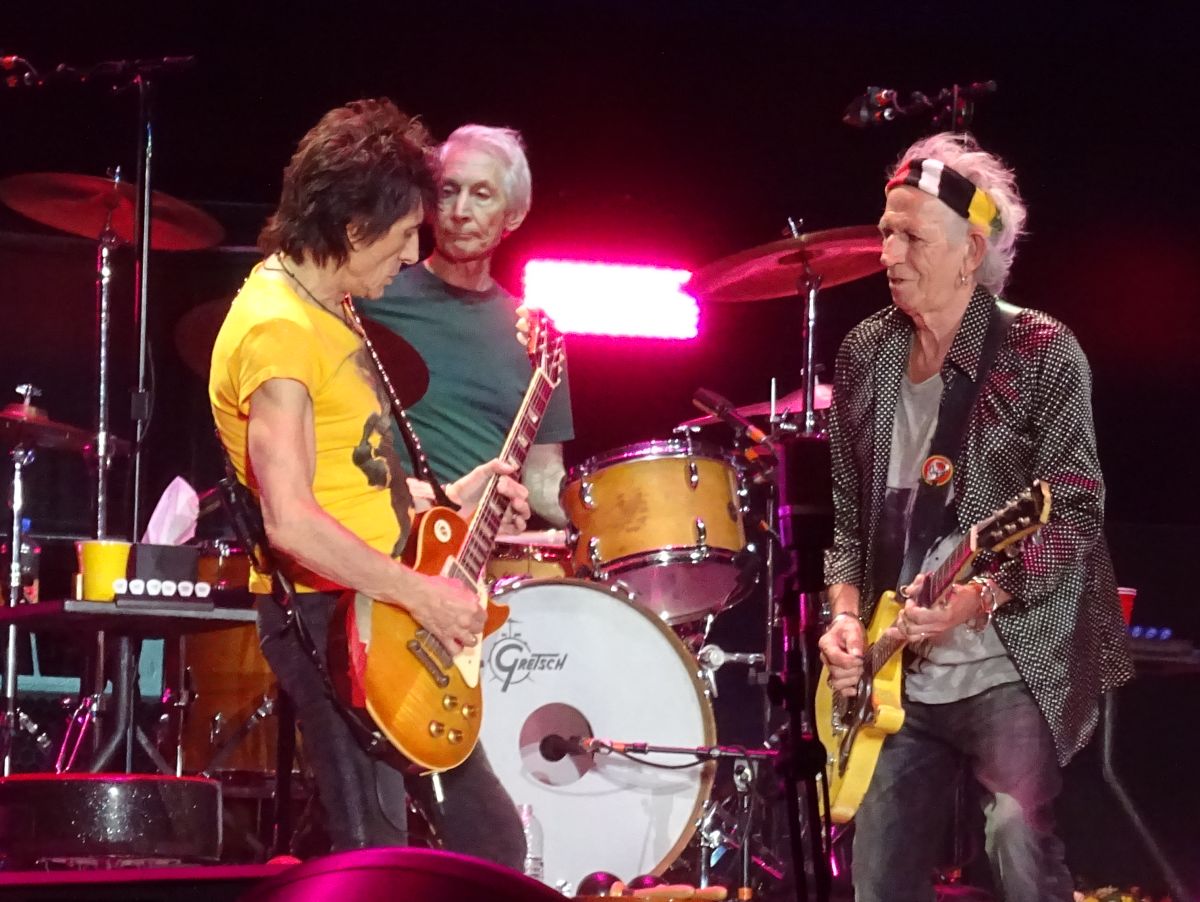 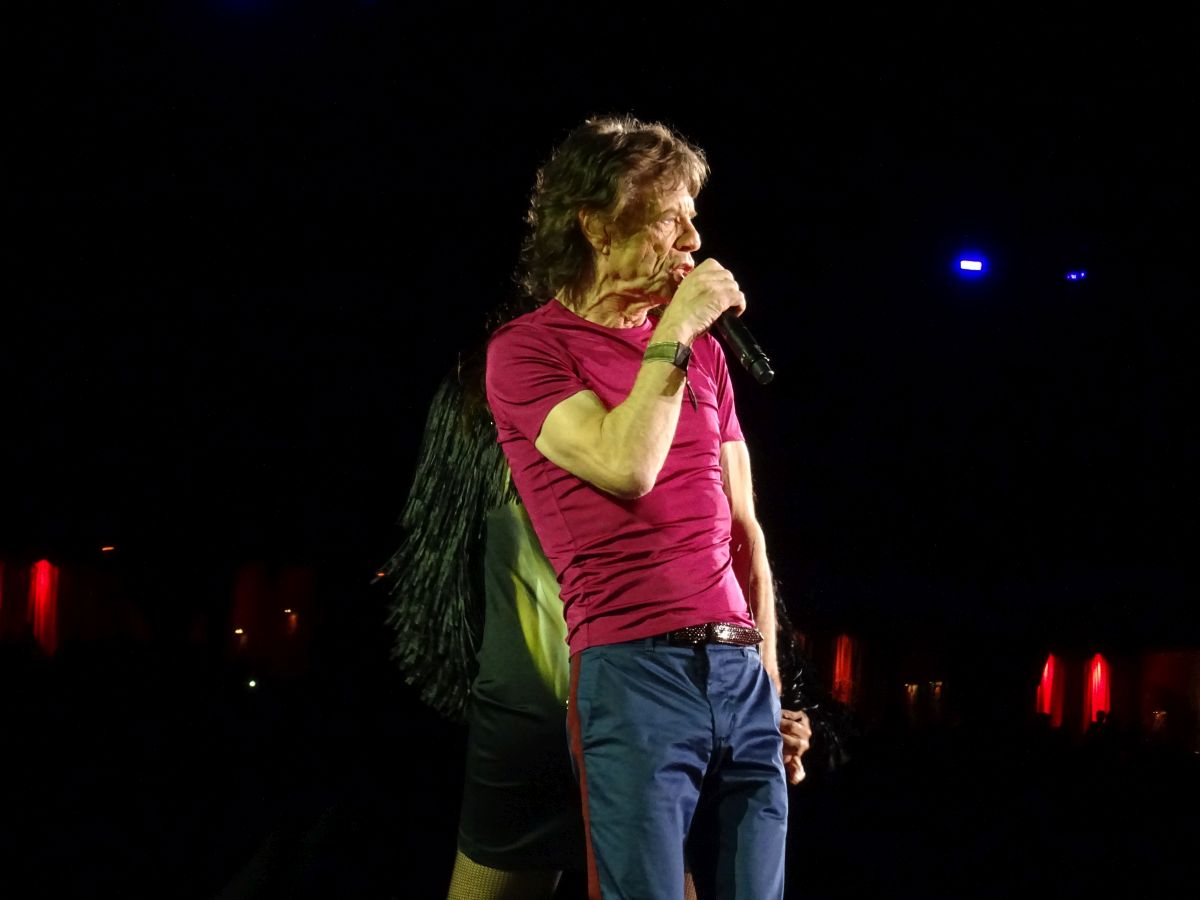 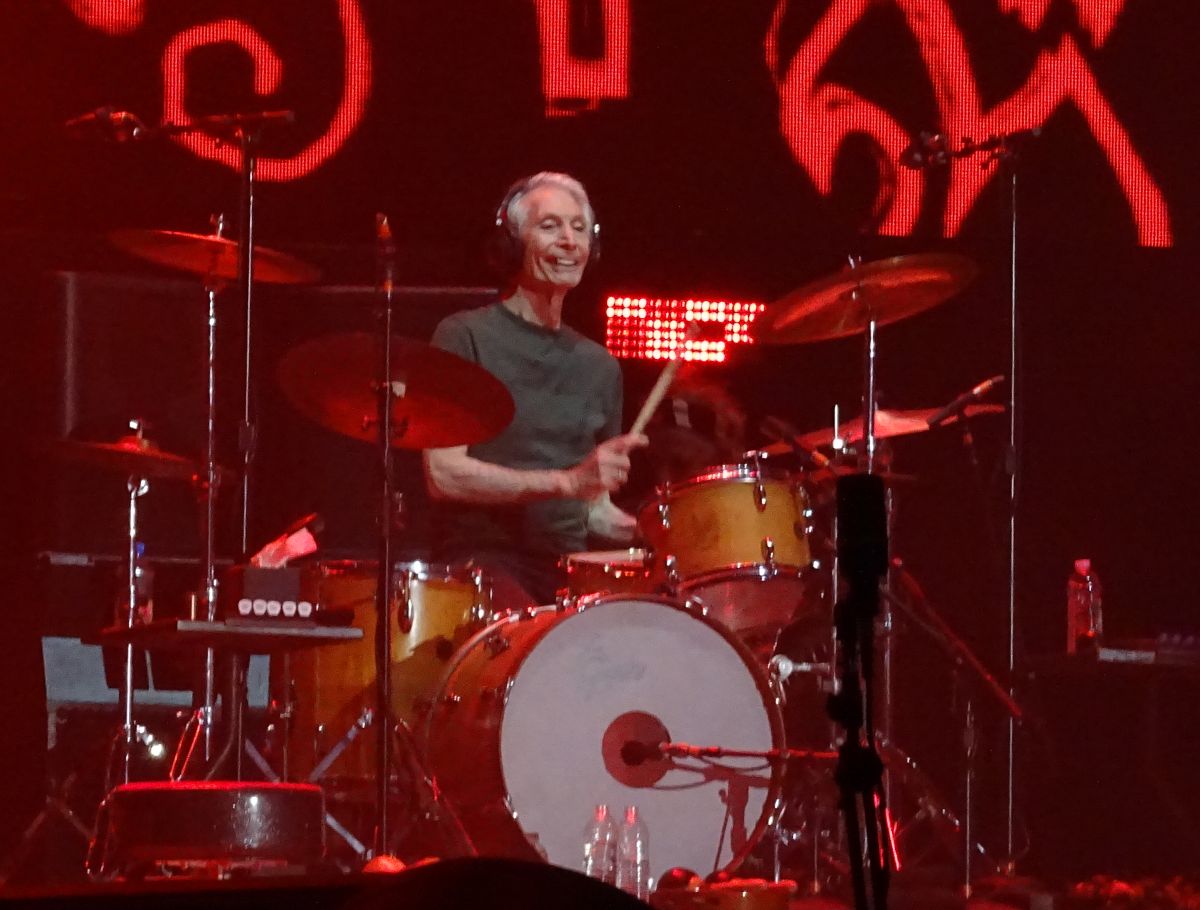 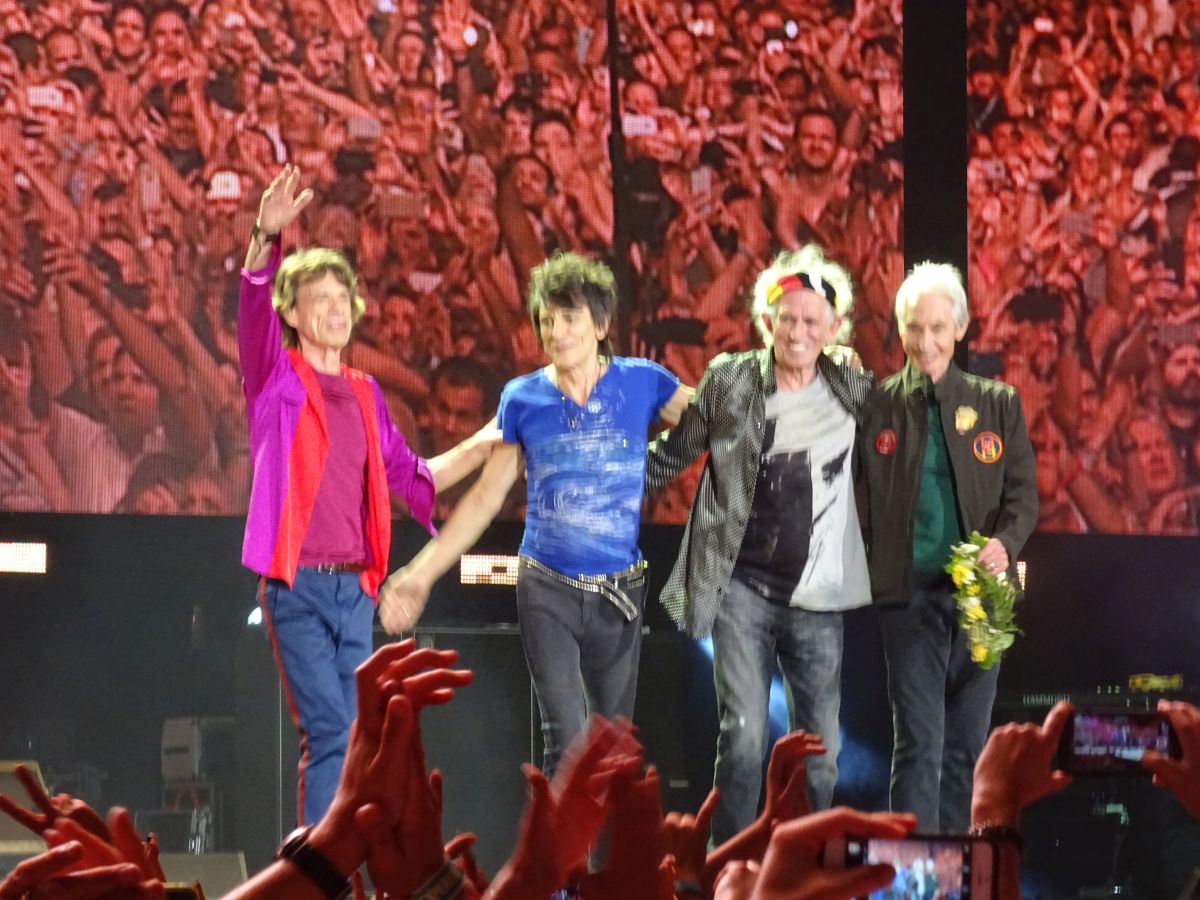 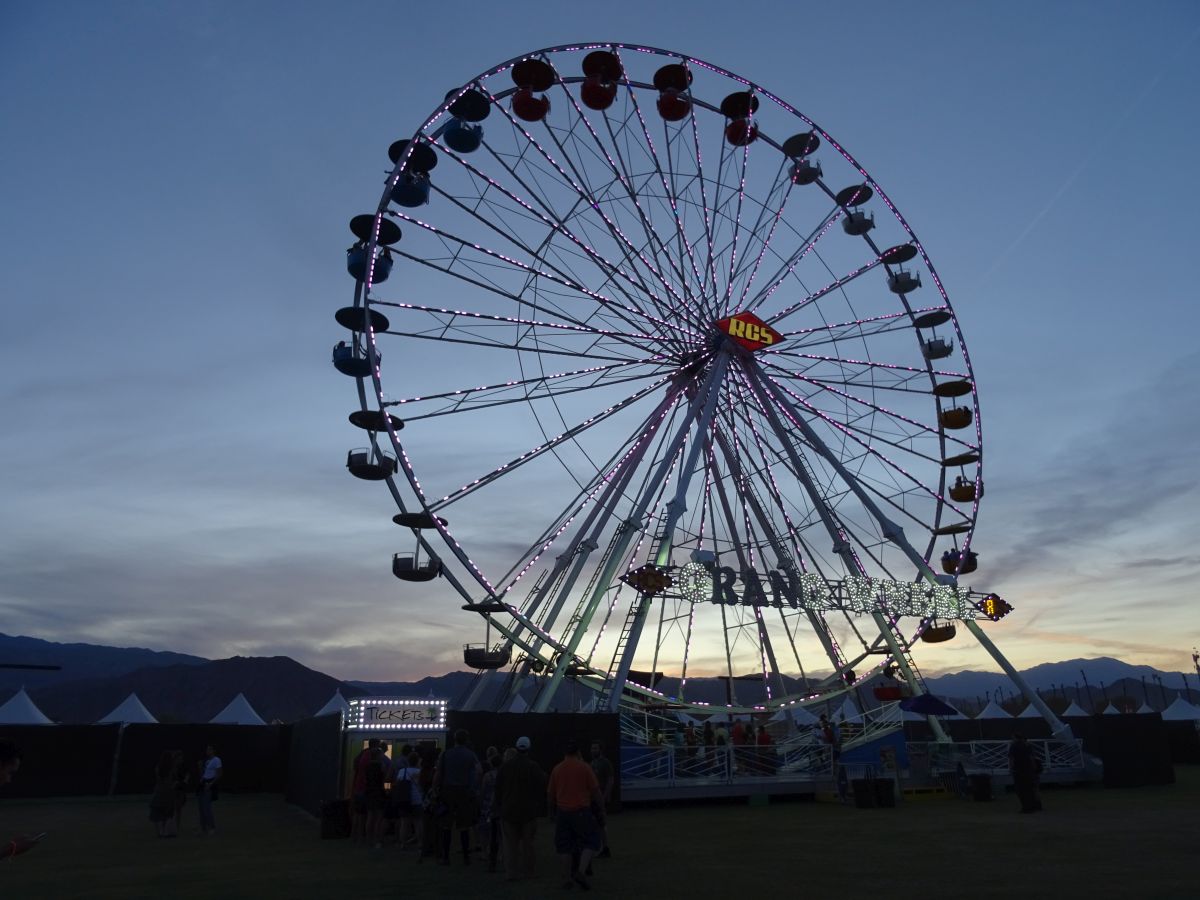 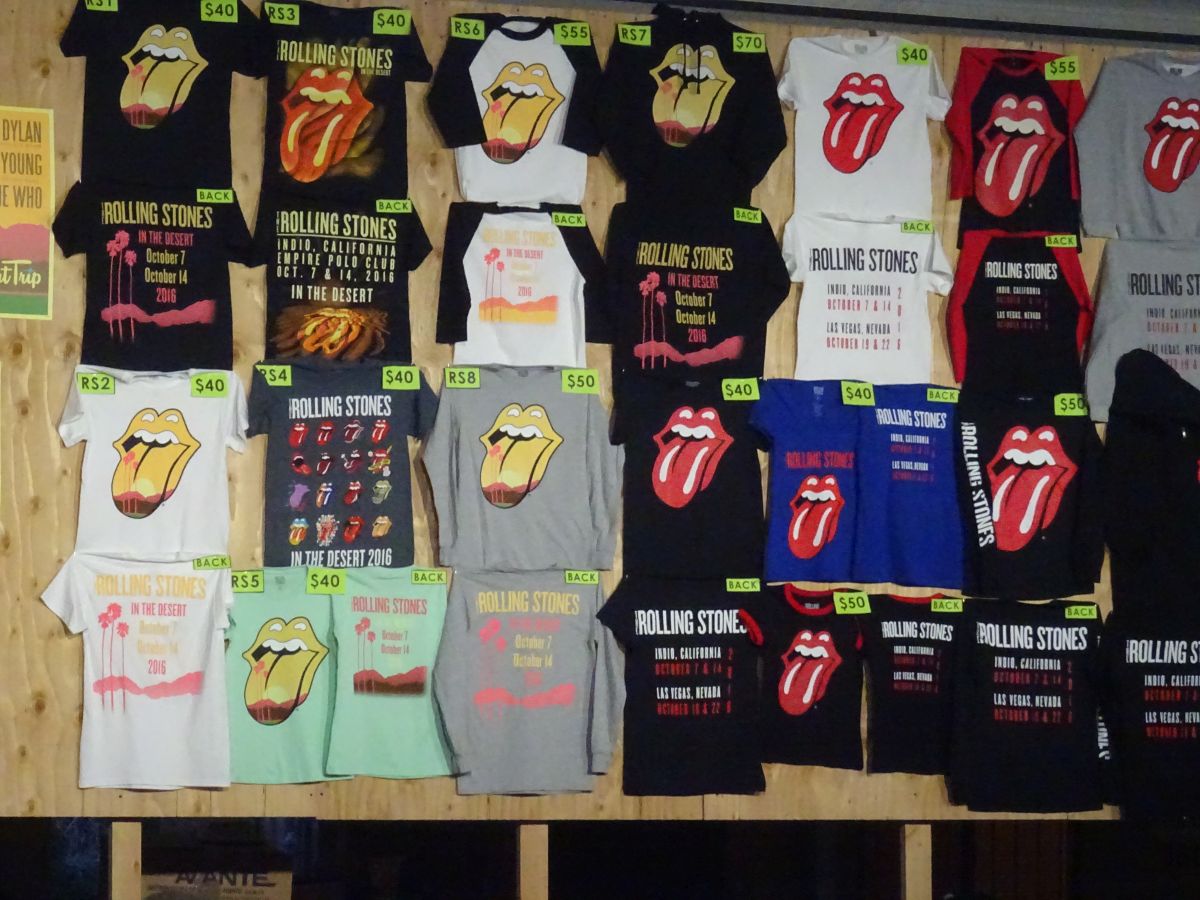 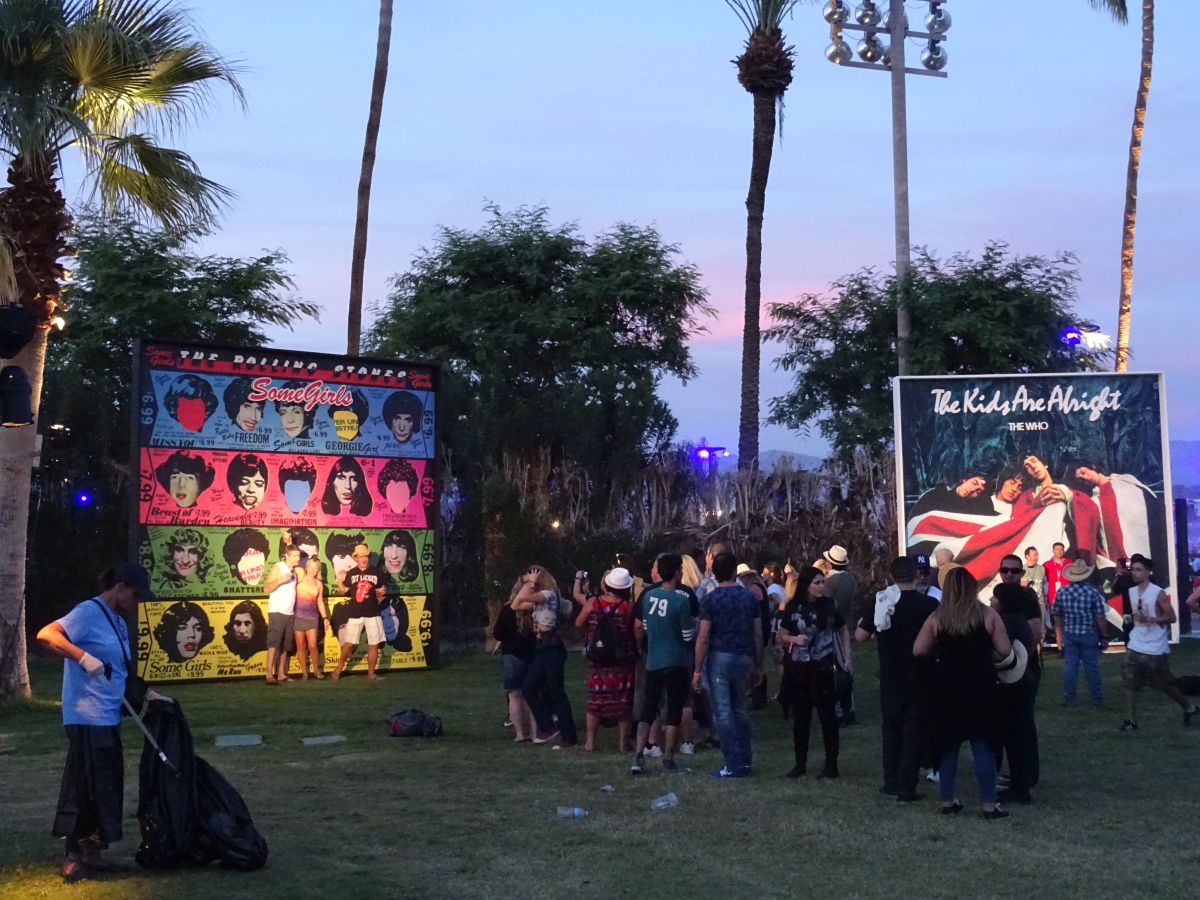 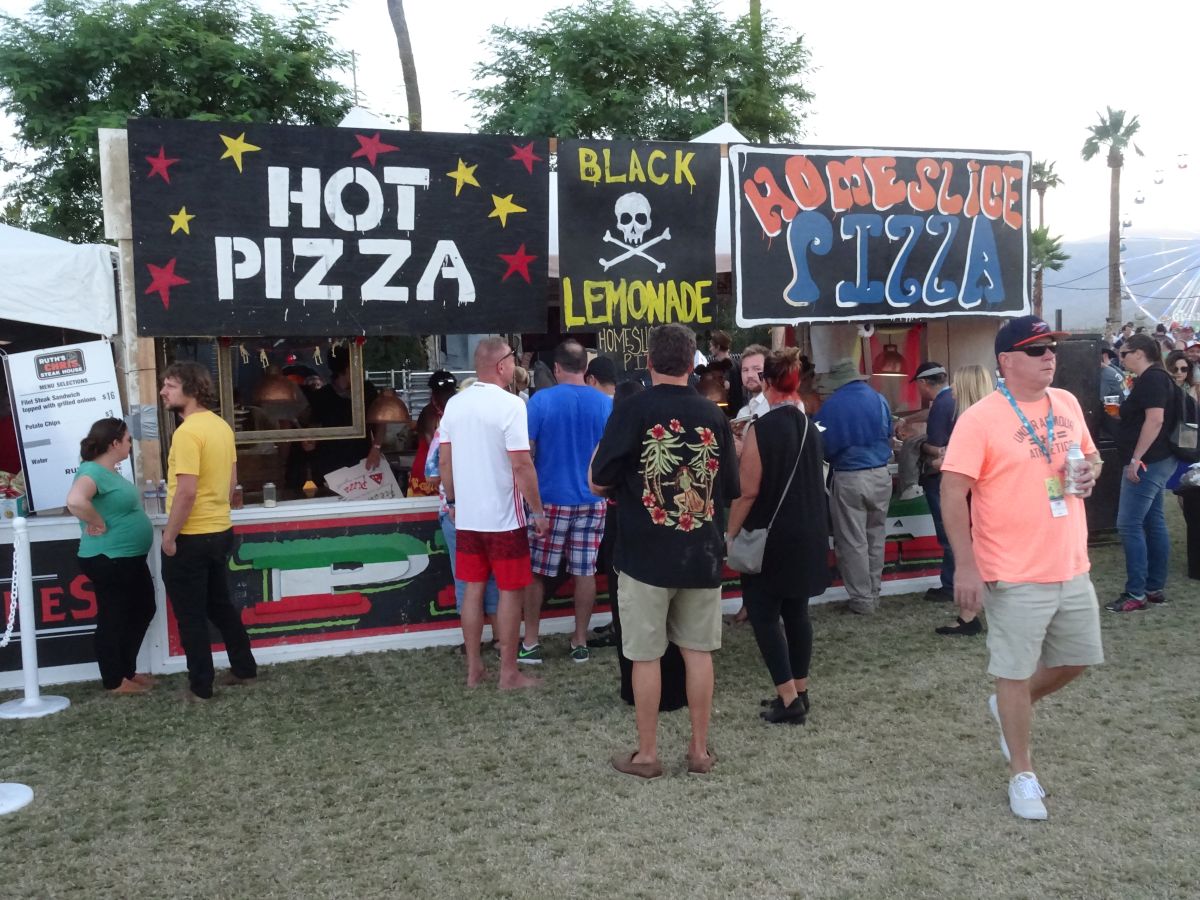 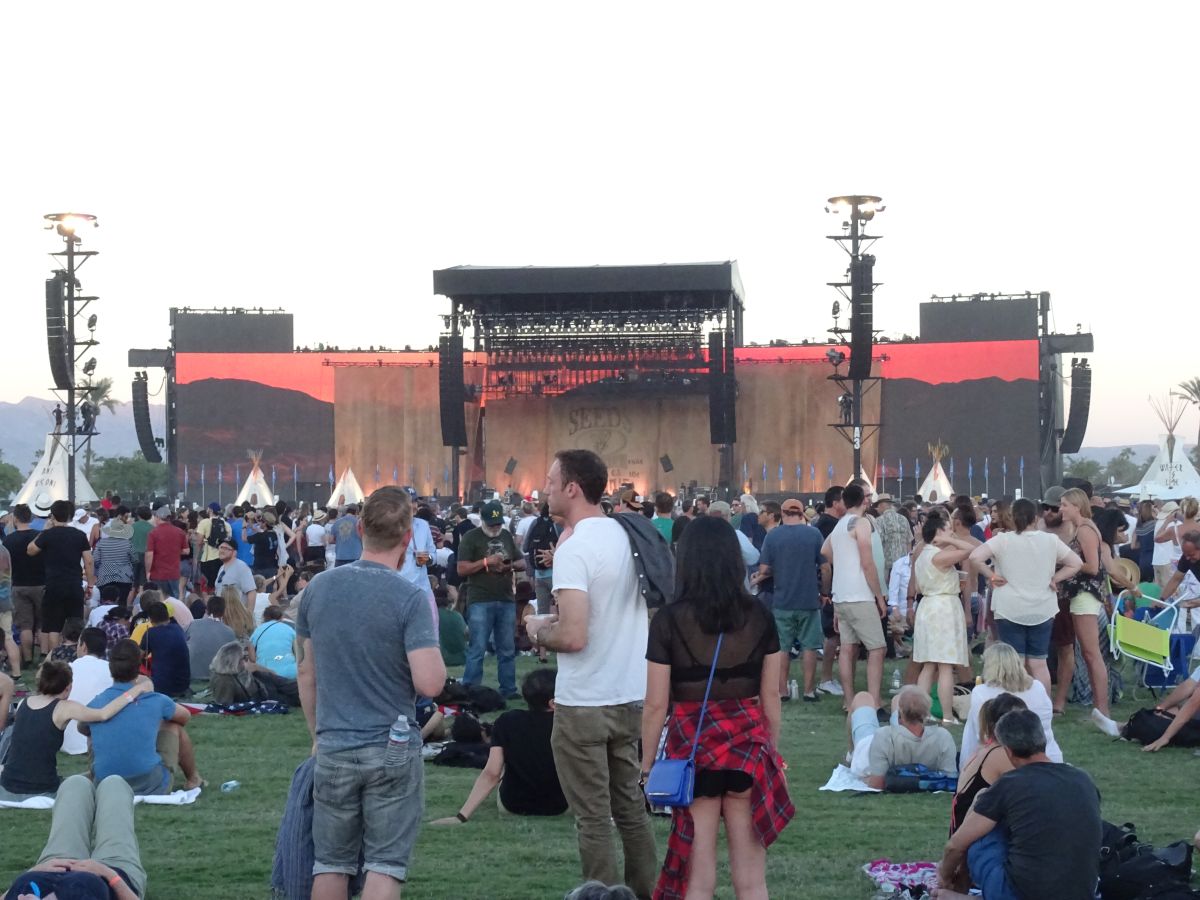 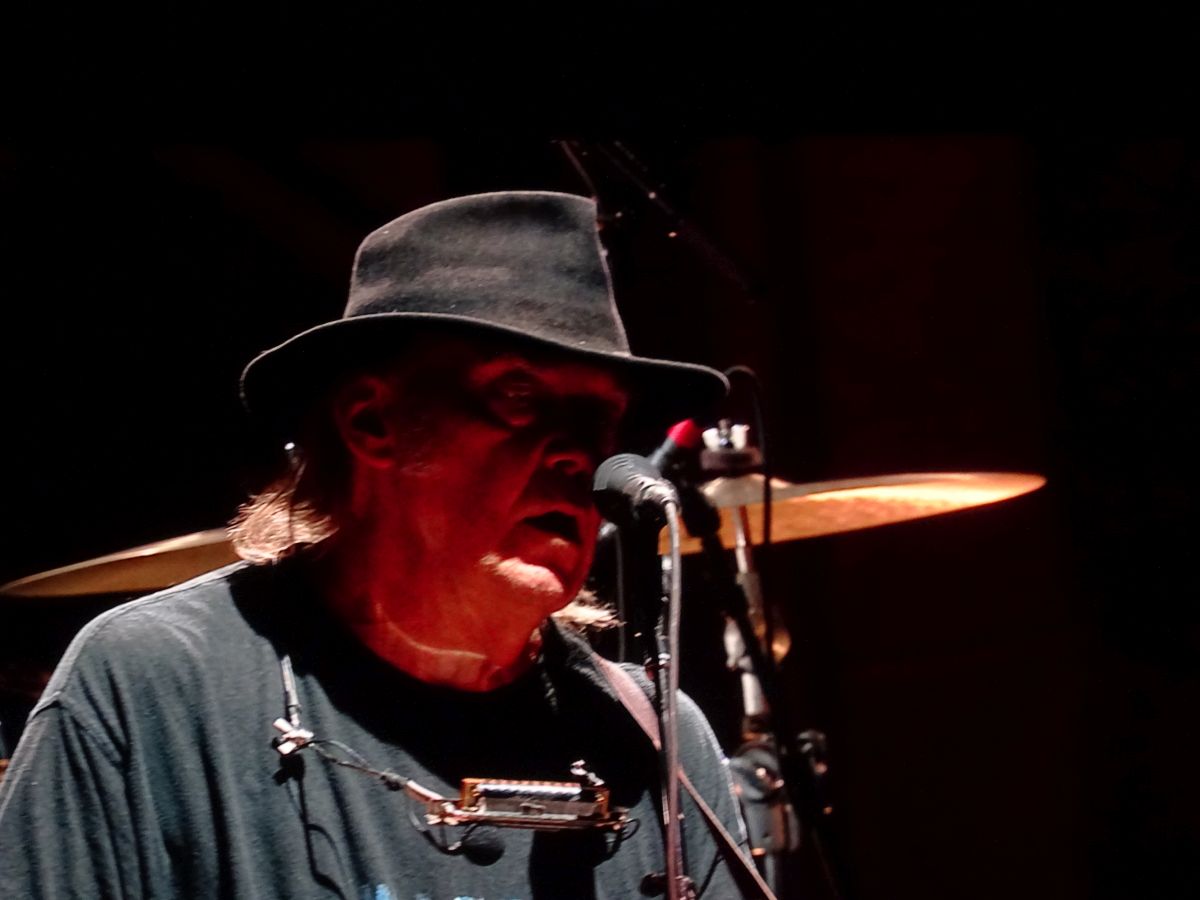 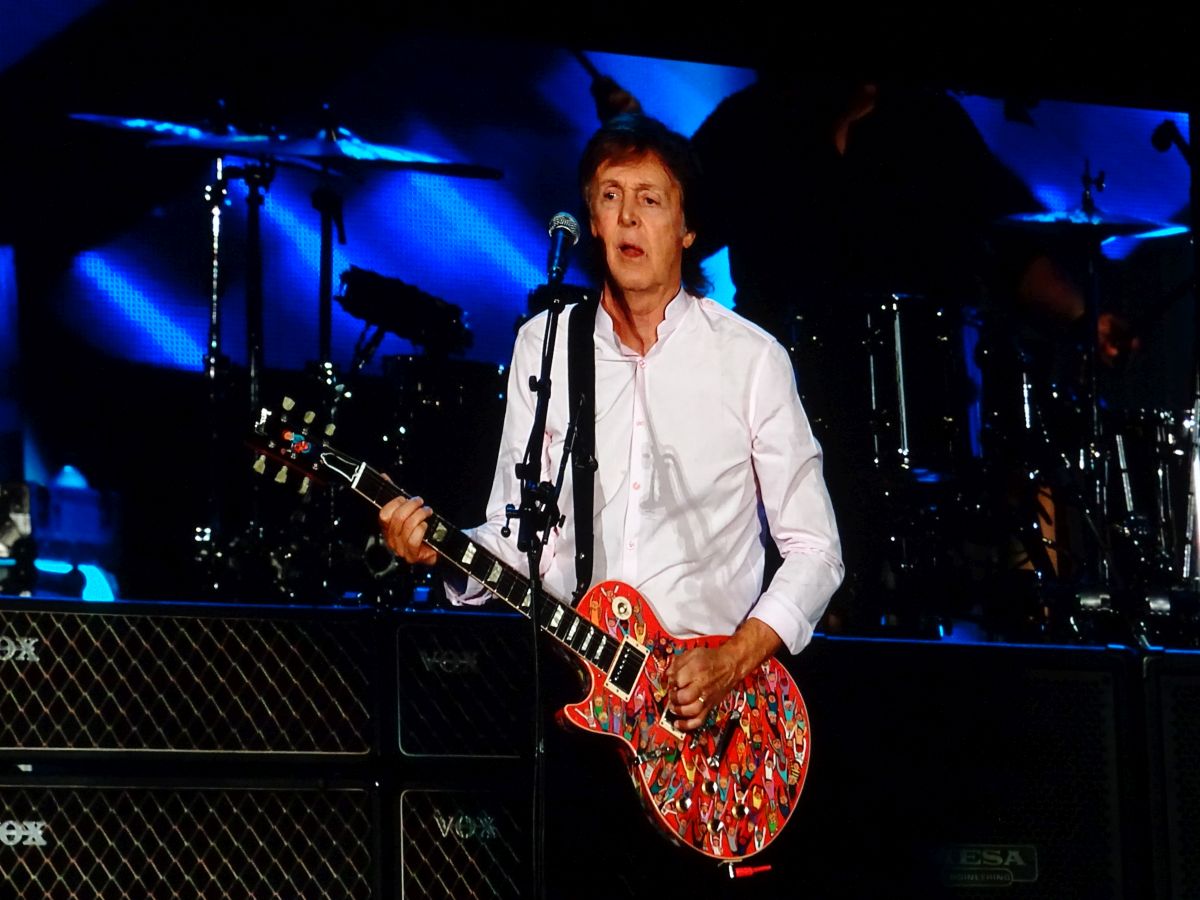 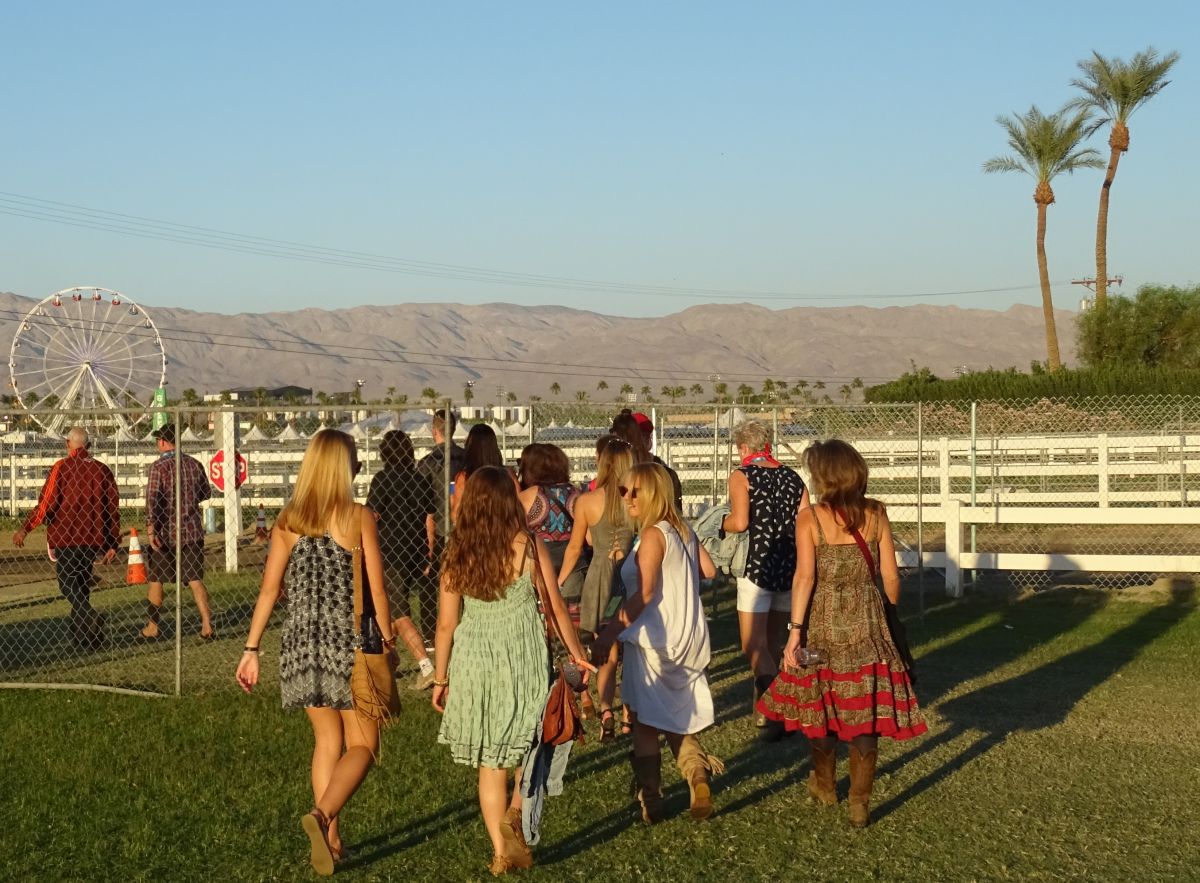 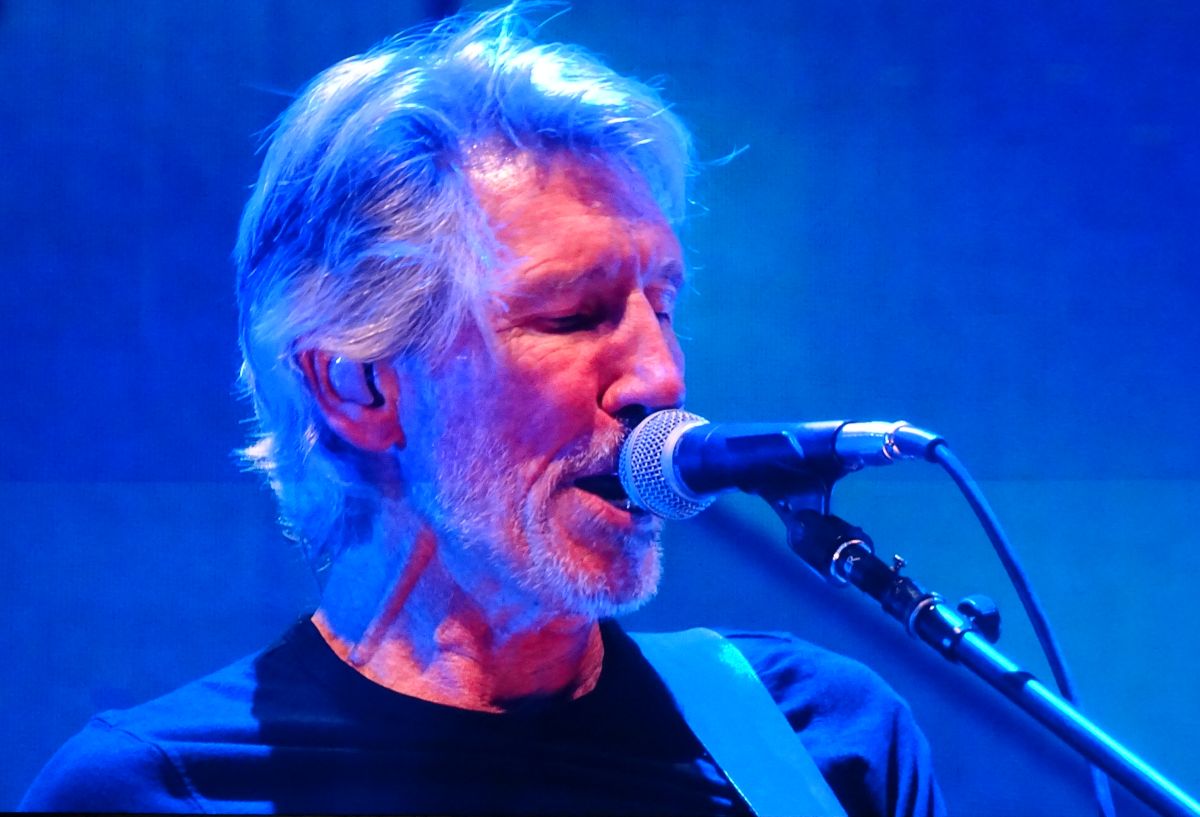