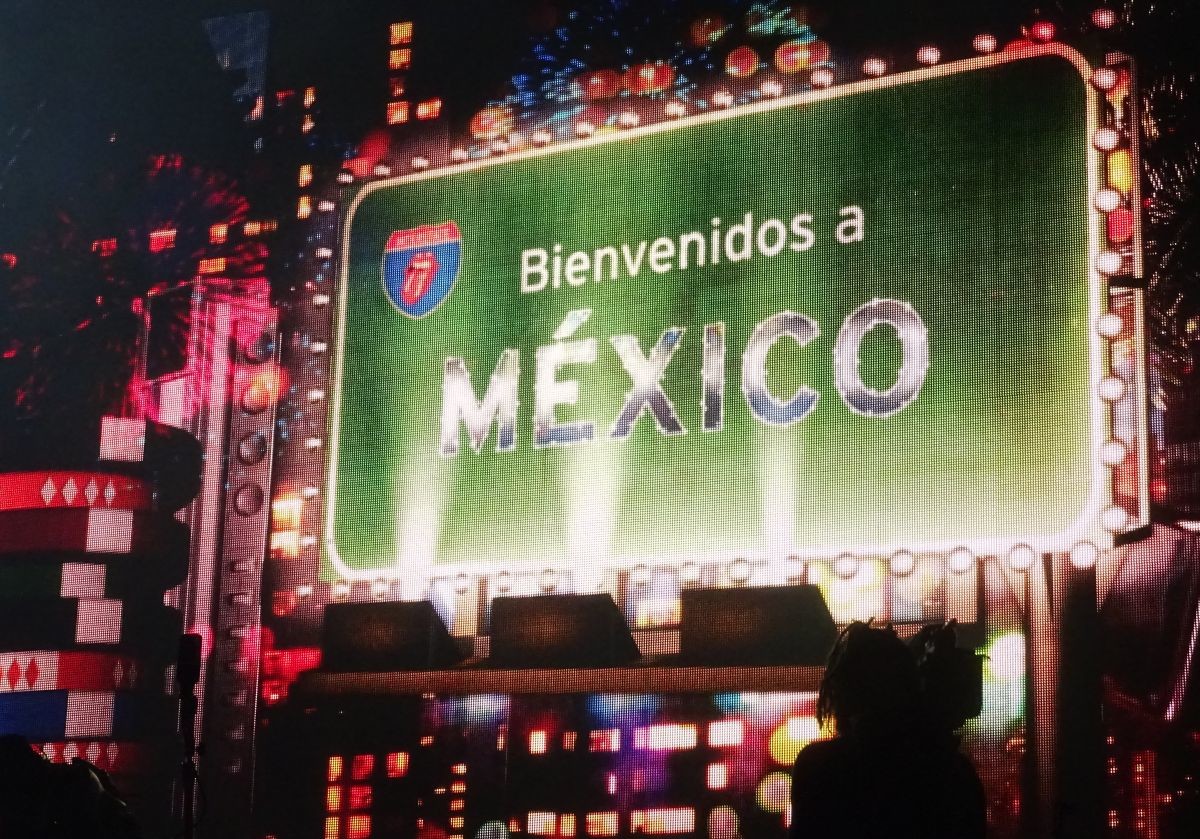 Before I arrived to the venue I had to walk by the fans gathering arranged by the local fan Gerardo. I have met Gerardo several times on tour, an old picture from 2006 Buenos Aires below is showing Gerardo, me and other fans and friends from South America. This time Gerardro arranged a fan meeting at Pyrolac, Vainilla 186, Colonia Granjas México. I was not able to taste the goodies due to my condition in Mexico City, but it was great to meet up with fans and friends during my brief meeting there. They will be there also for the 2nd show on Thursday in Mexico City, so make sure you book and get to meet the fans there.

Then inside the venue, I met many friends, including friends from Japan. Juji Ikeda who is in on of the the pictures below gave me a new copy of his Stones People Japan magazine, with pictures from the Ole Tour 2016. I am impressed!

Then to the field, it was all seated in the first half. The stage was high, approx 2,70 meters i.e. 9 feet high, so the first ten rows did not see much of Charlie. It was a great show, very different from the shows in South America, still the band was on fire. See the reports from The Rolling Stones live in Mexico City, Mexico March 14, 2016. 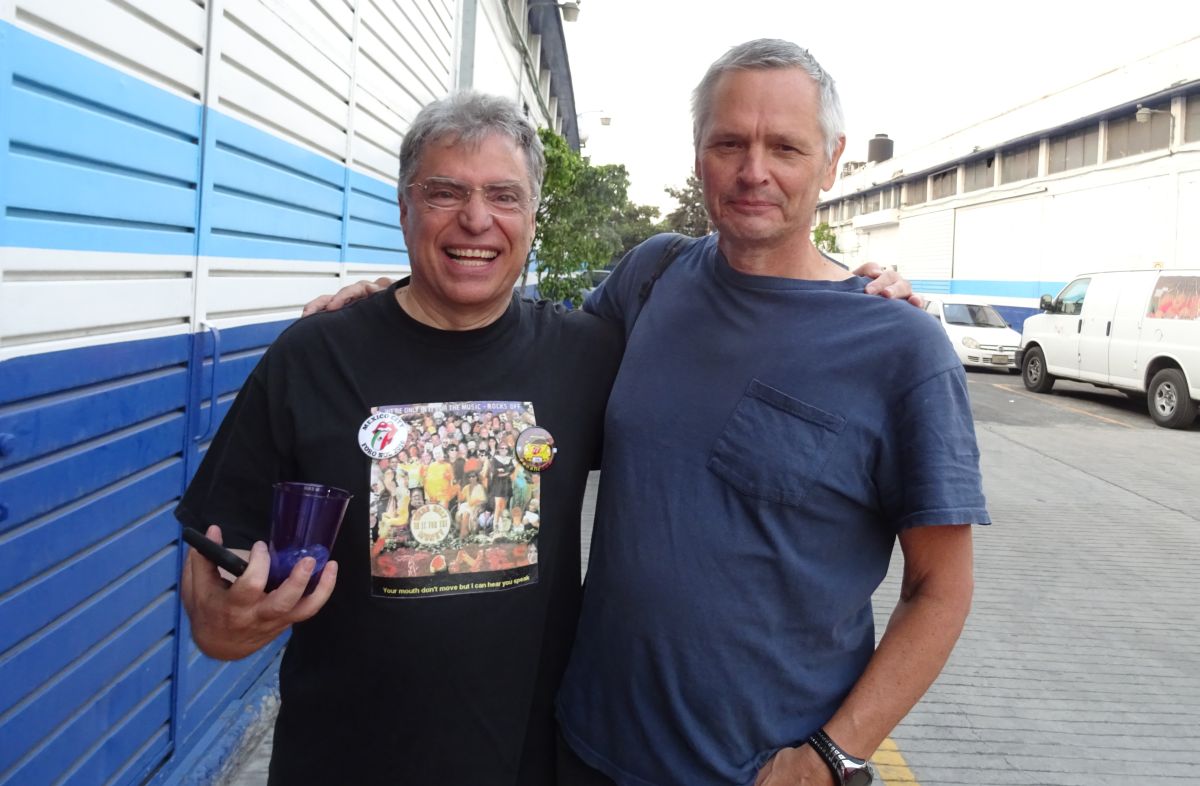 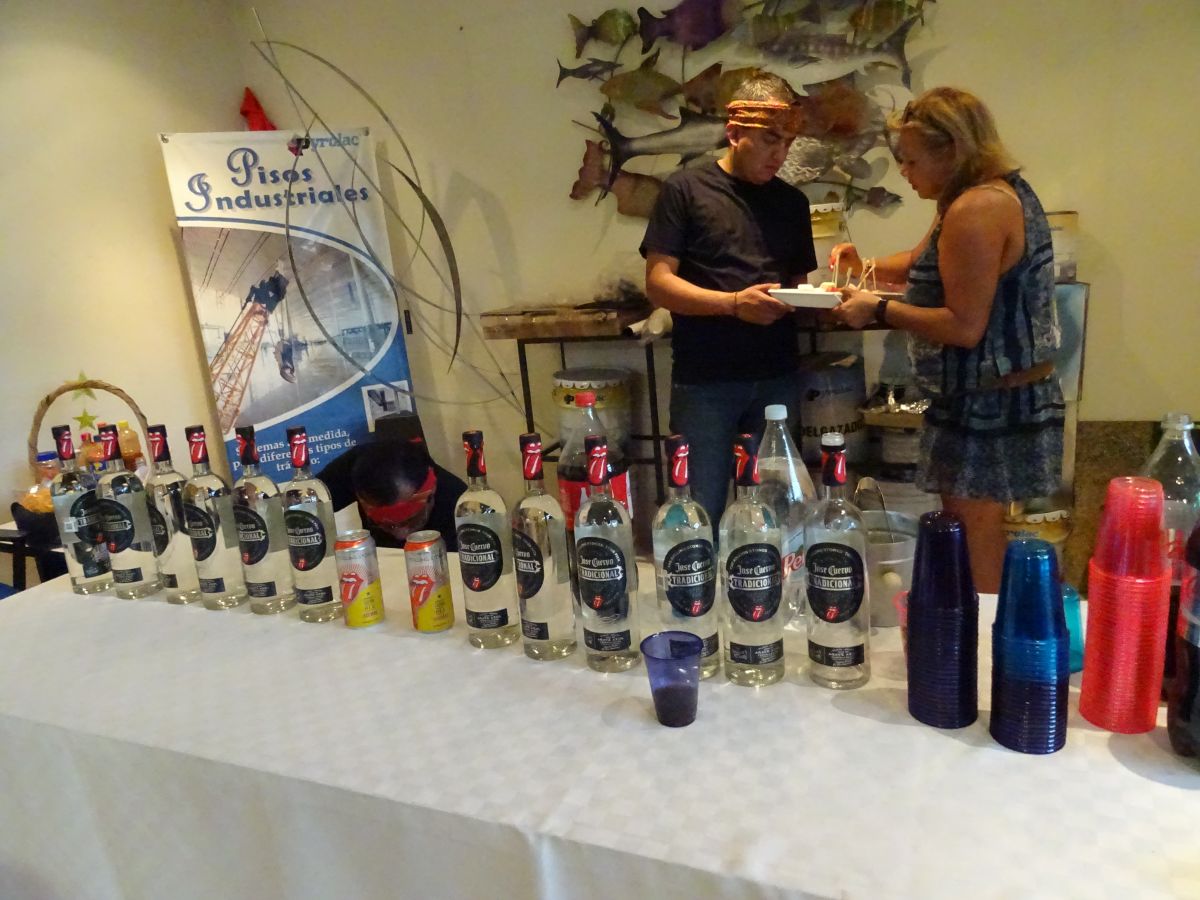 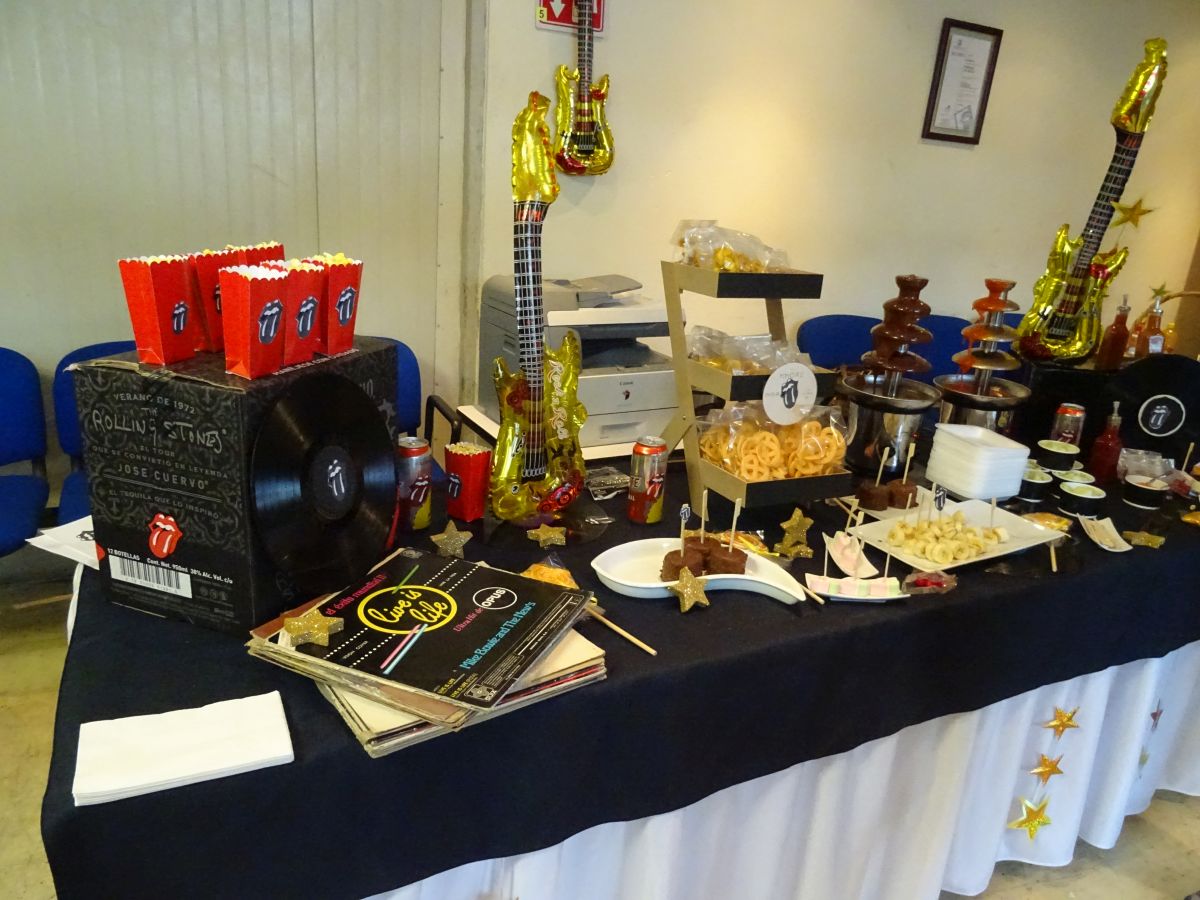 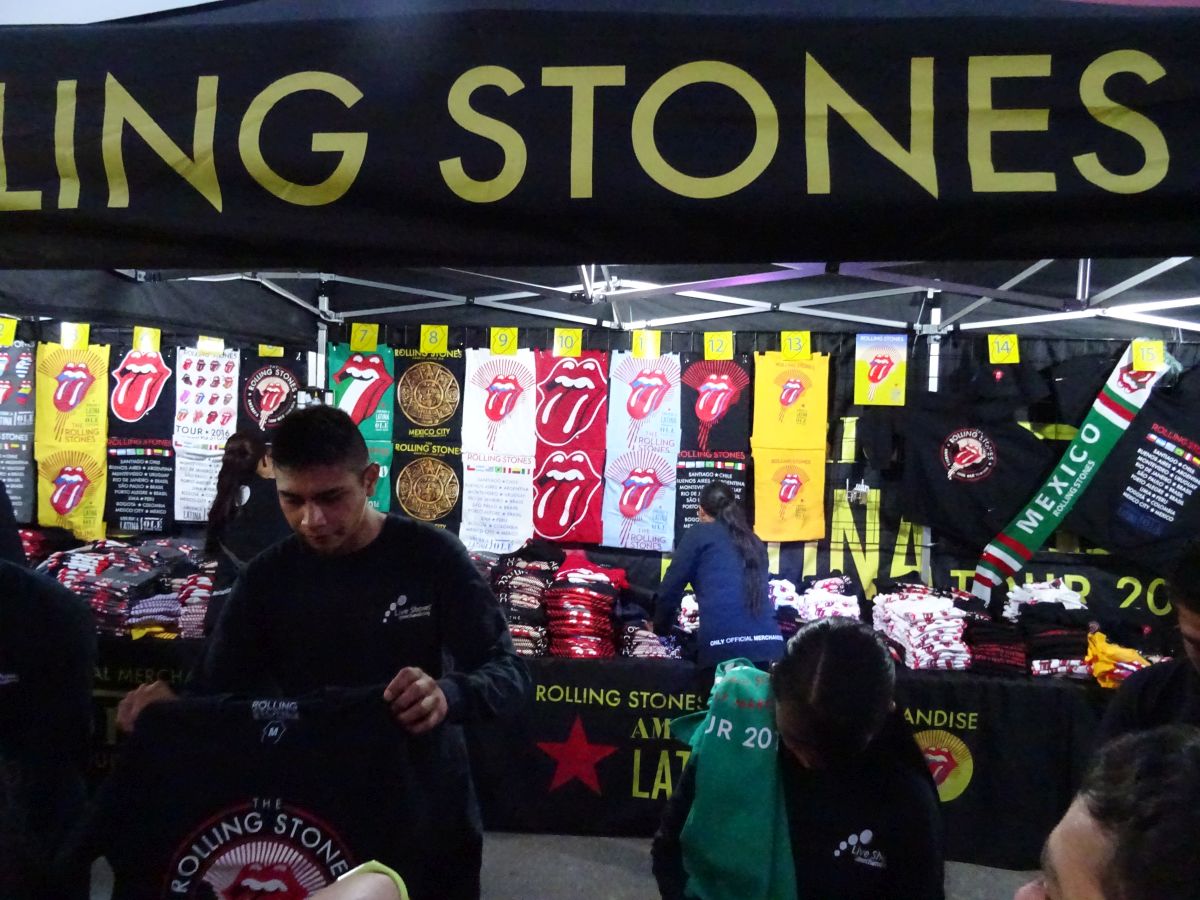 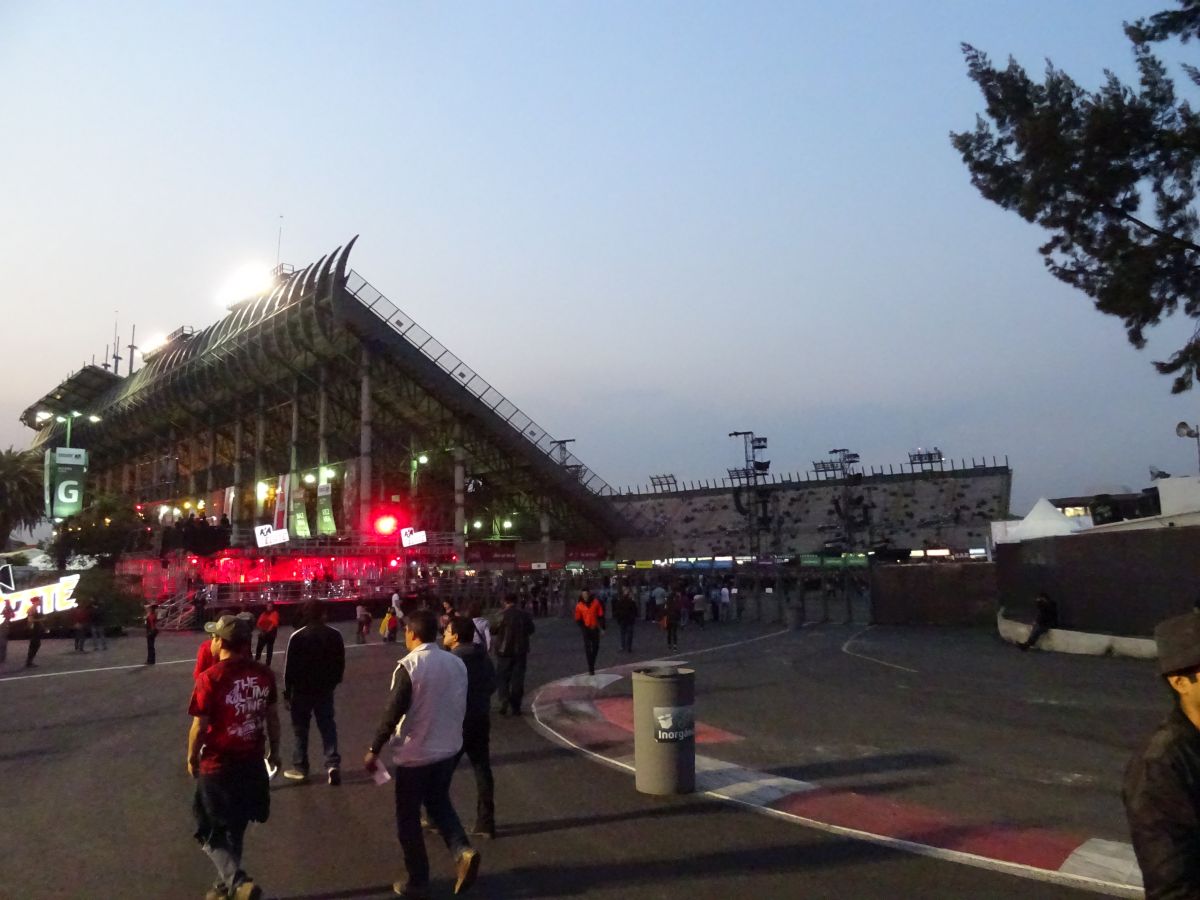 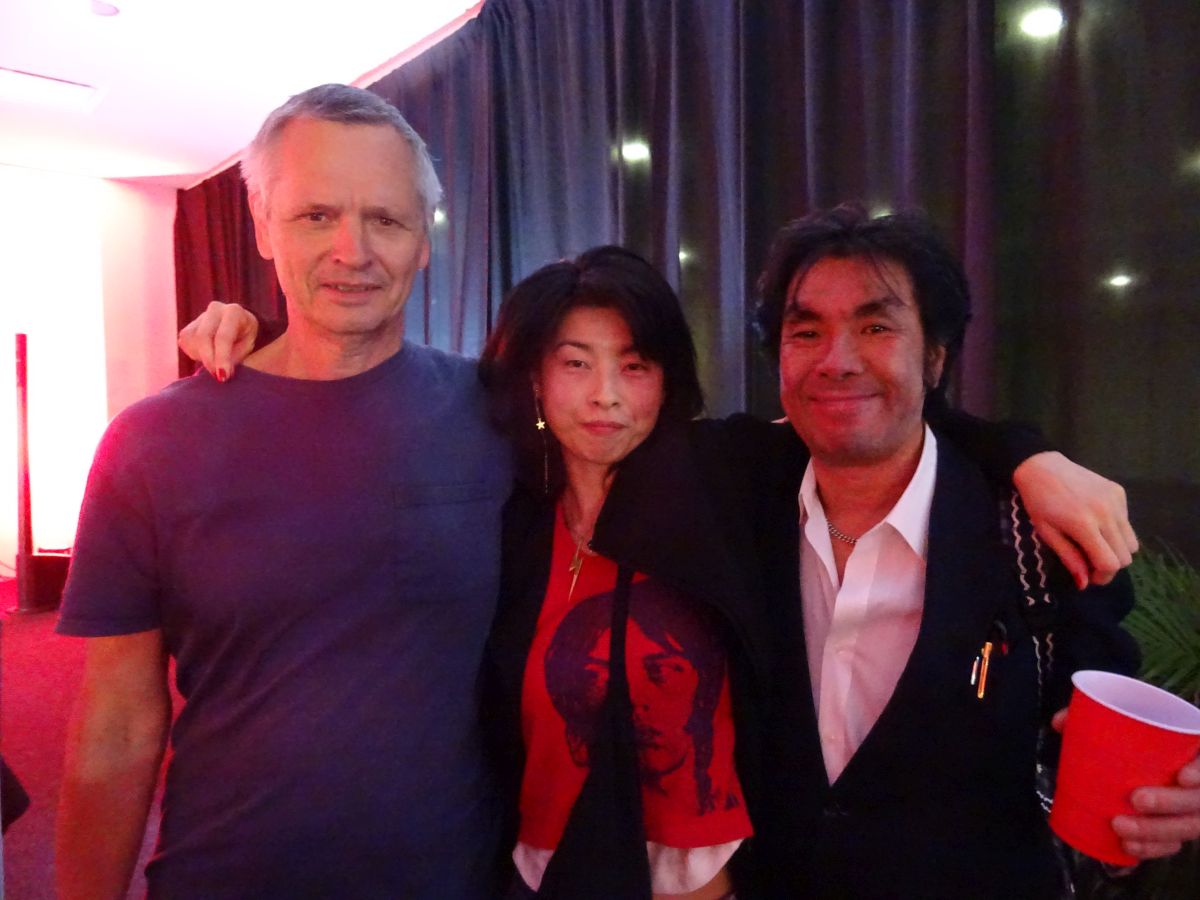 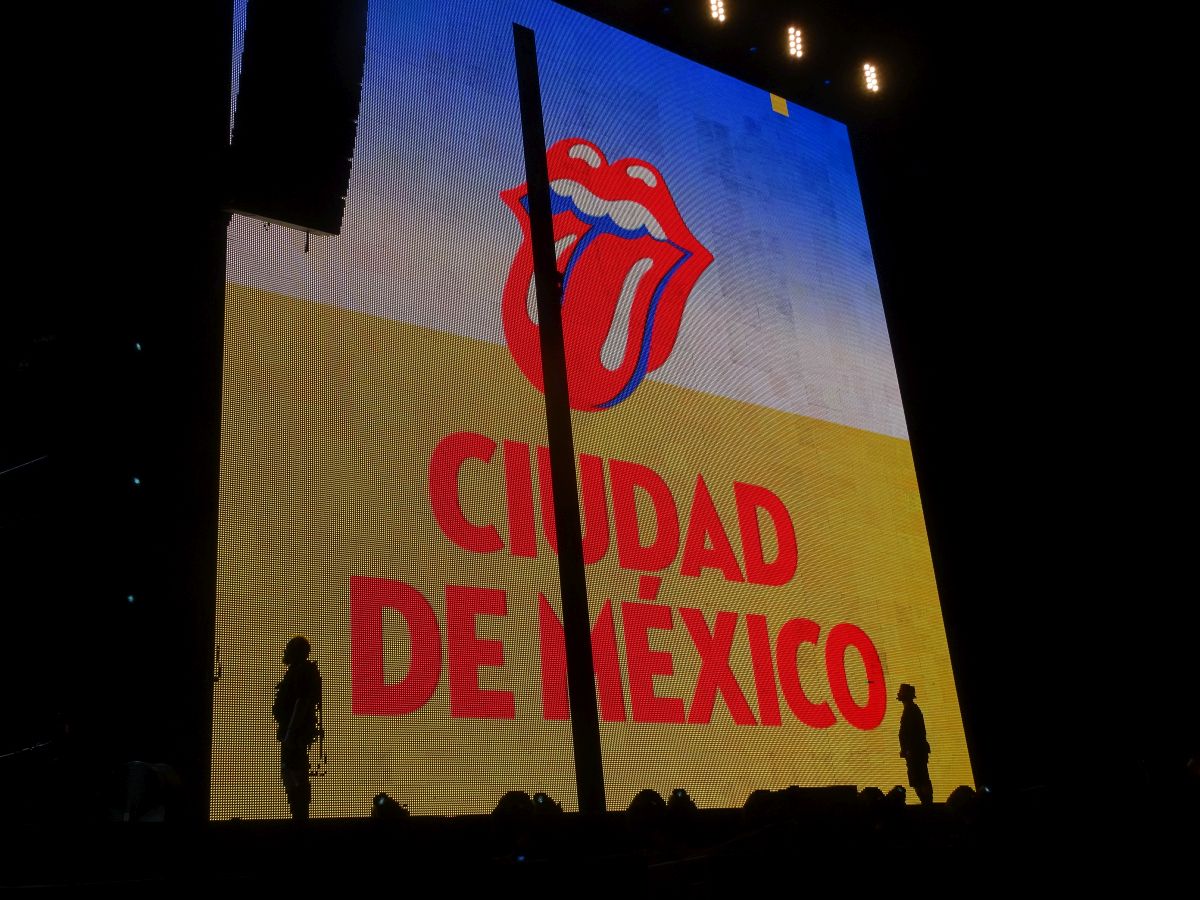 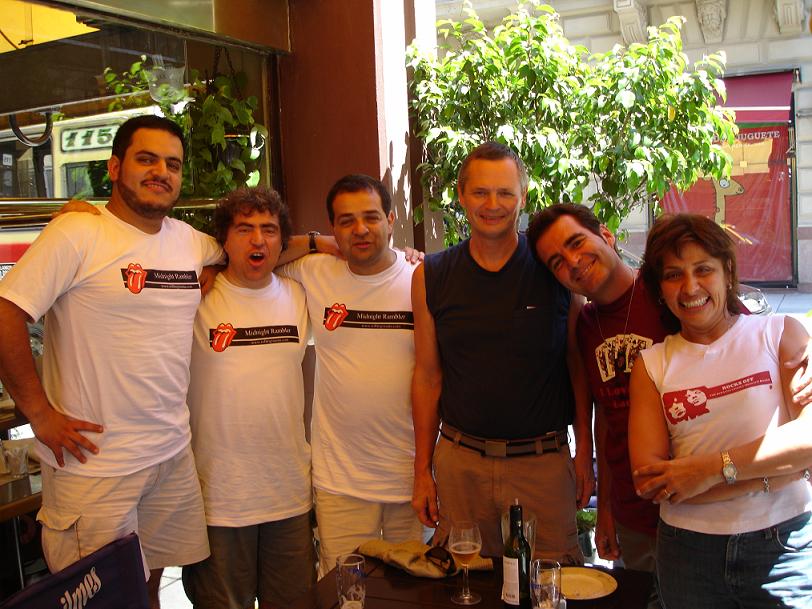